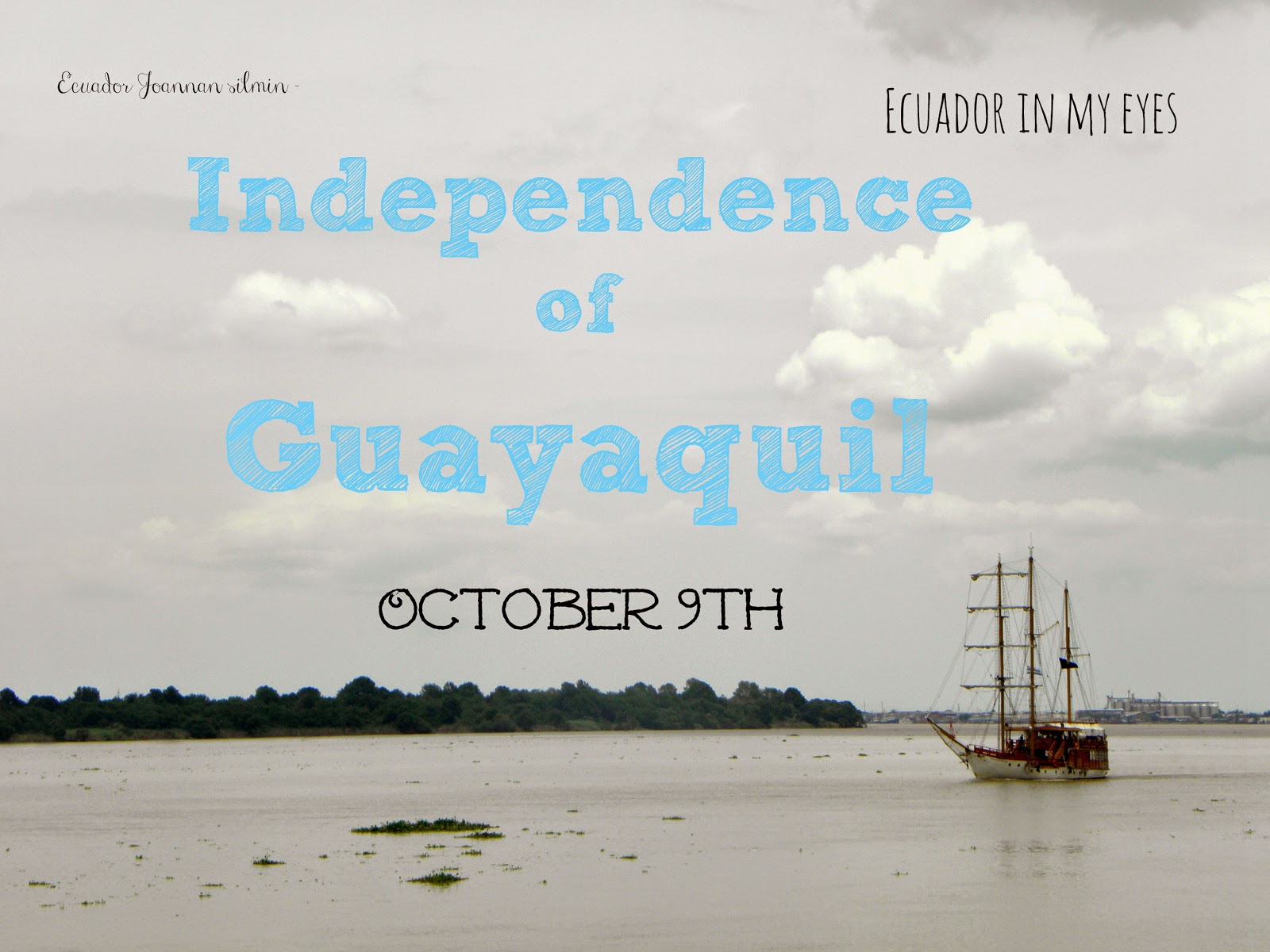 To commemorate the October 9th, the anniversary of the independence of this noble city of Guayaquil, it is necessary to pay tribute of gratitude to those heroes who gave us an example of courage and patriotism.

After all, they gave us the most precious inheritance for man, his freedom. 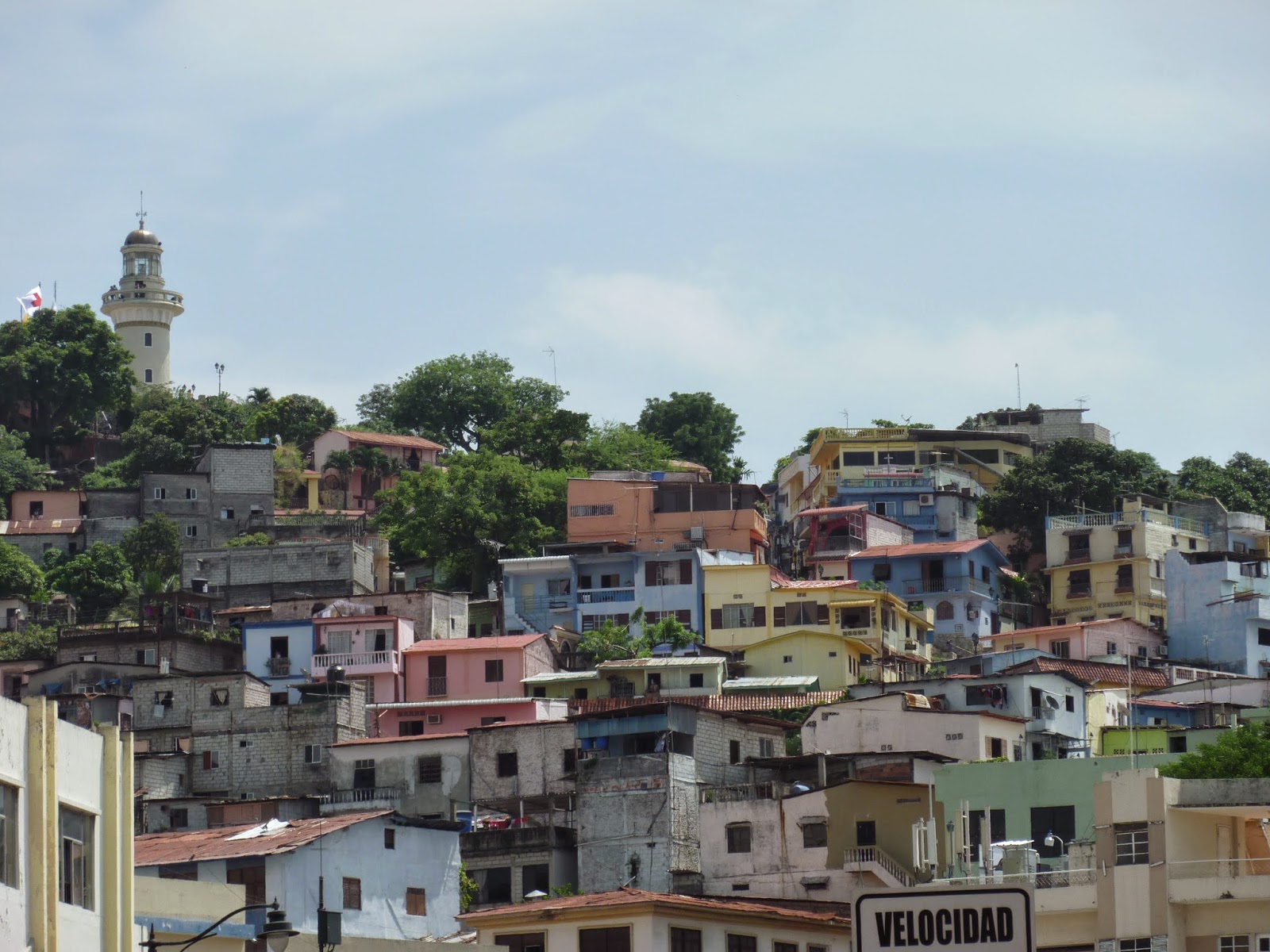 José de Antepara, a leader of the freedom movement, recognizes them as supporters of freedom and committed to the cause, they suggest contacting officials Grenadier Reserve, Peruvian battalion quartered in Guayaquil.

The only way to do it secretly is to gather in a society’s party. 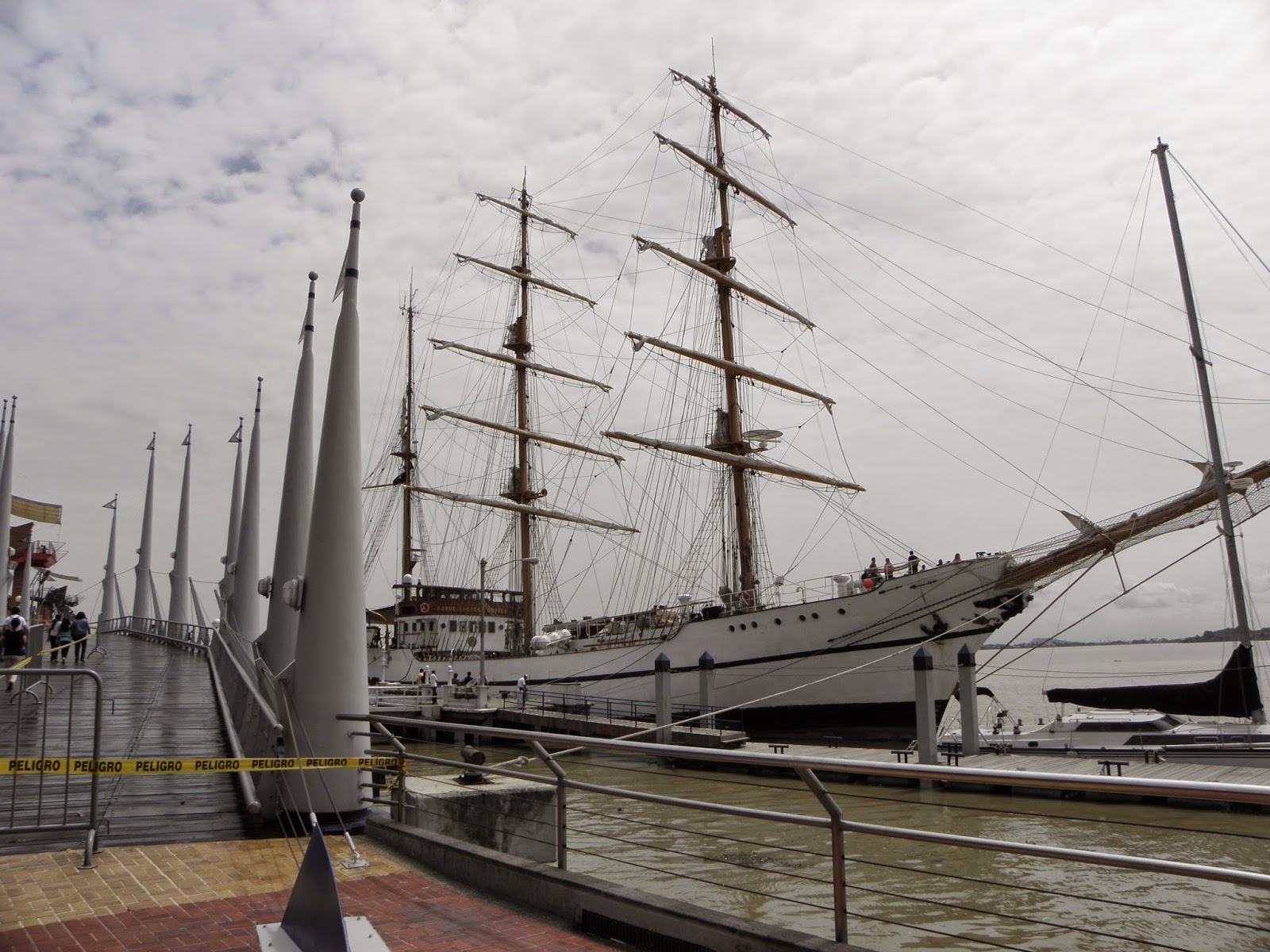 Isabelita Morlás, young daughter of their host, José Villamil, the treasurer of the council, suggests her mother, Doña Villamil Garaycoa, might organize a ball.

This gives the required excuse for the meeting to happen.

On Sunday, October 1st by night, Villamil and his wife offered a party at their home in the Malecon Avenue.

They are known to fraternize with the Numancia and the Grenadiers. 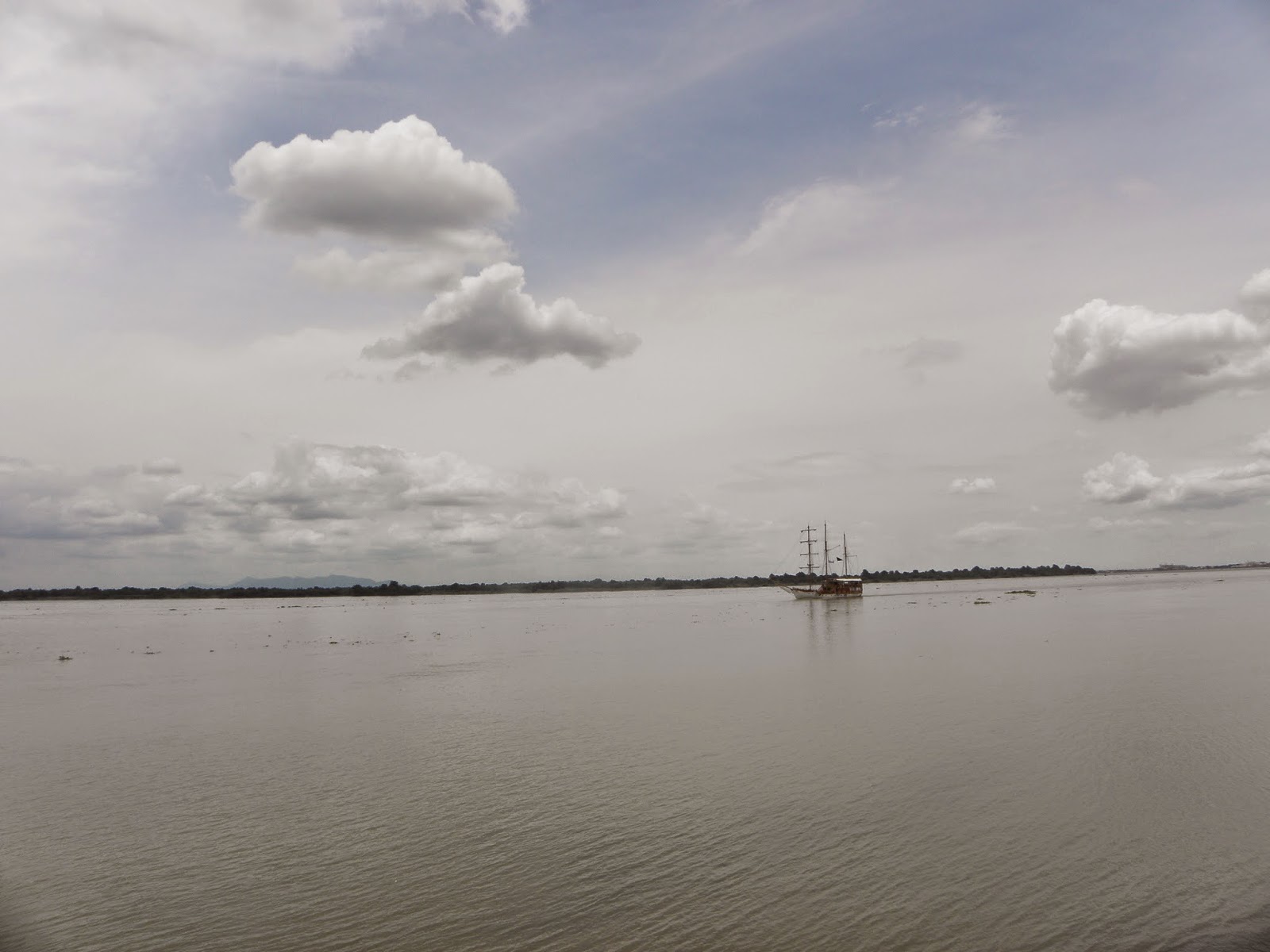 Without attracting the attention of the others, Antepara secretly meets with supporters of the emancipation.

This gives the opportunity to form contacts with the people in Guayaquil.

There are twenty total of conspirators; the leader of them is Villamil.

- This is the Forge of Vulcan! Antepara forecast. 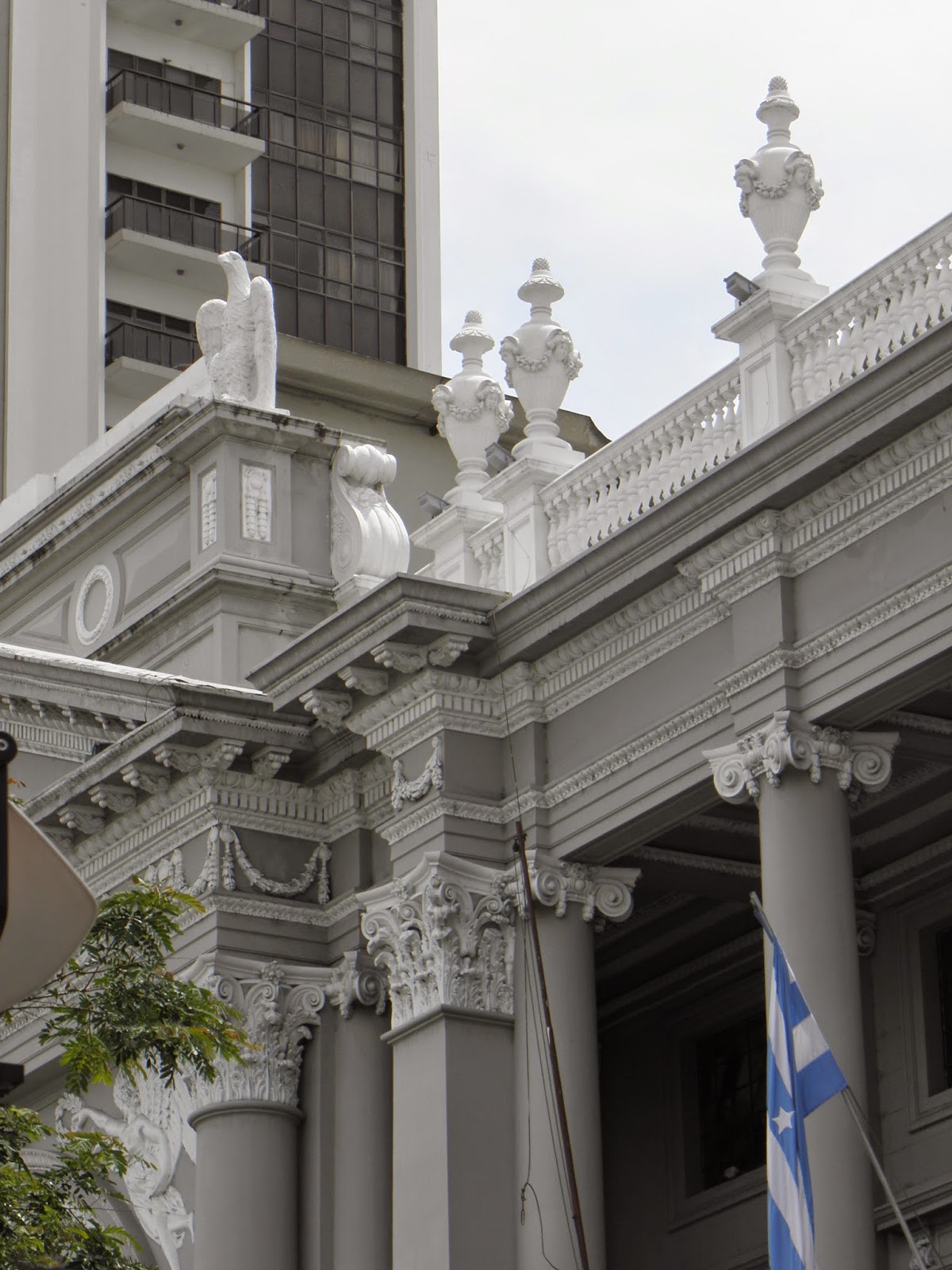 There are concerns about the cavalry squadron and artillery brigade in nearby Daule.

The participants feared that Vivero royal governor of Guayaquil has discovered the conspiracy.

On Thursday, Friday and Saturday conspirators continue their work of recruitment.

They finally decide to make the revolution immediately, citing as one watchword slogan “Guayaquil for the Fatherland!”. 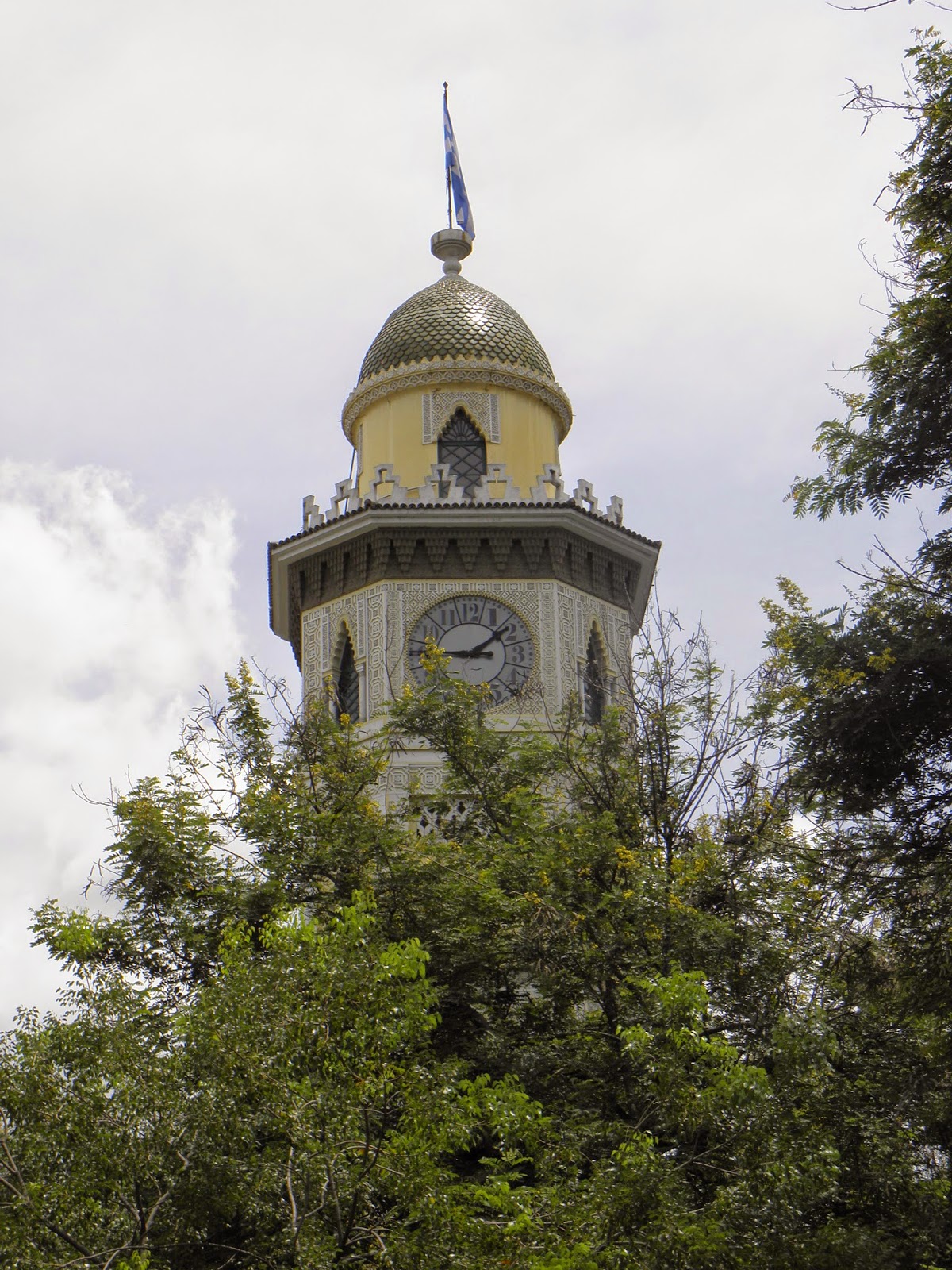 On Sunday, October 8 in the morning the governor, alarmed by the rumors, holds a Board of War and ordered the Grenadiers to patrol the streets of the city.

Meanwhile in the house Villamil the patriots finalize preparations.

They decide on October 9th at 2 am as the key time of the events.

Vivero is vigilant at barracks until late Sunday night but as he finds nothing, finally new retires to rest. 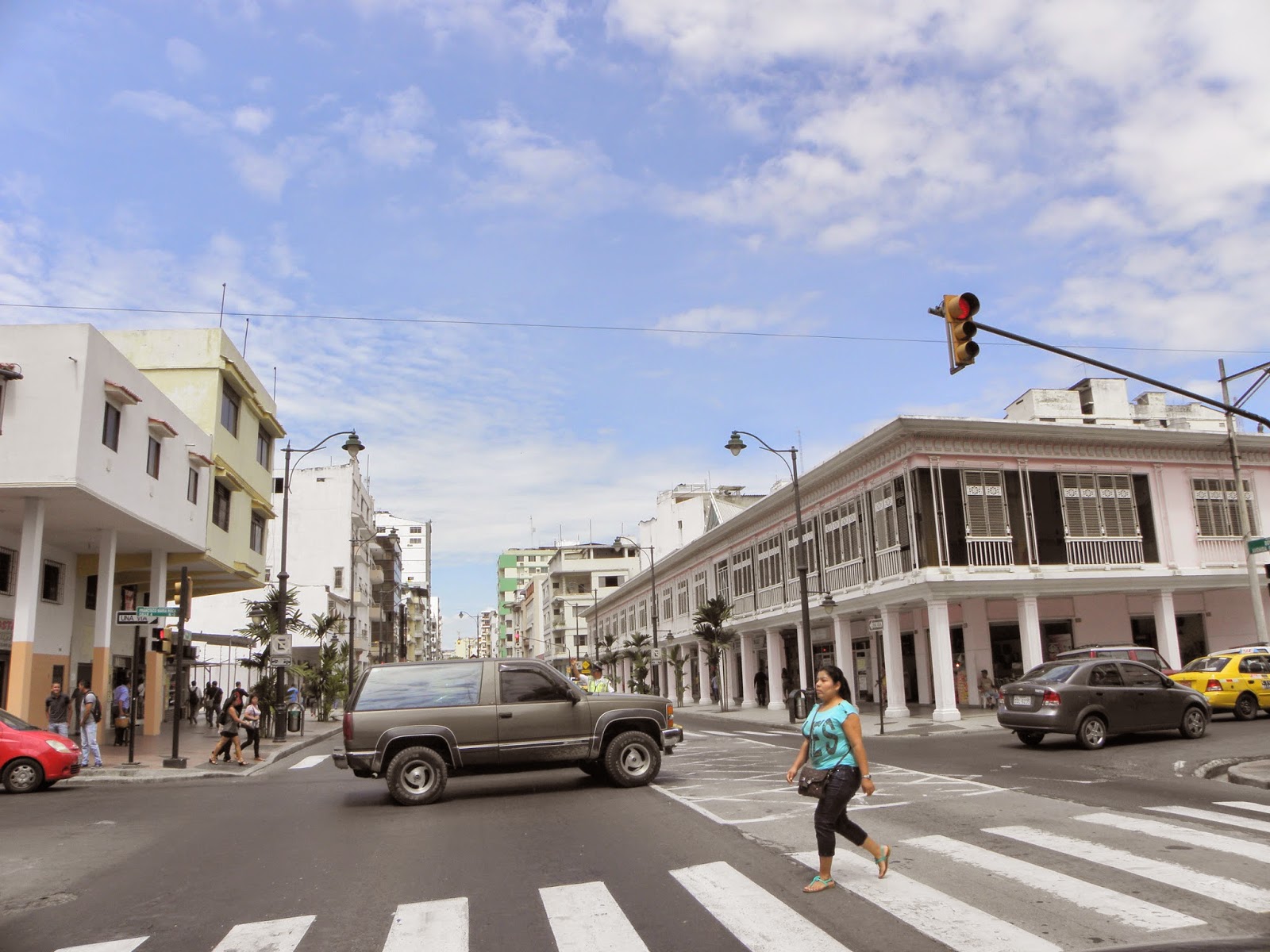 Meanwhile Febres Cordero with fifty grenadiers, surprised the watch officer of the artillery, capturing the troops. 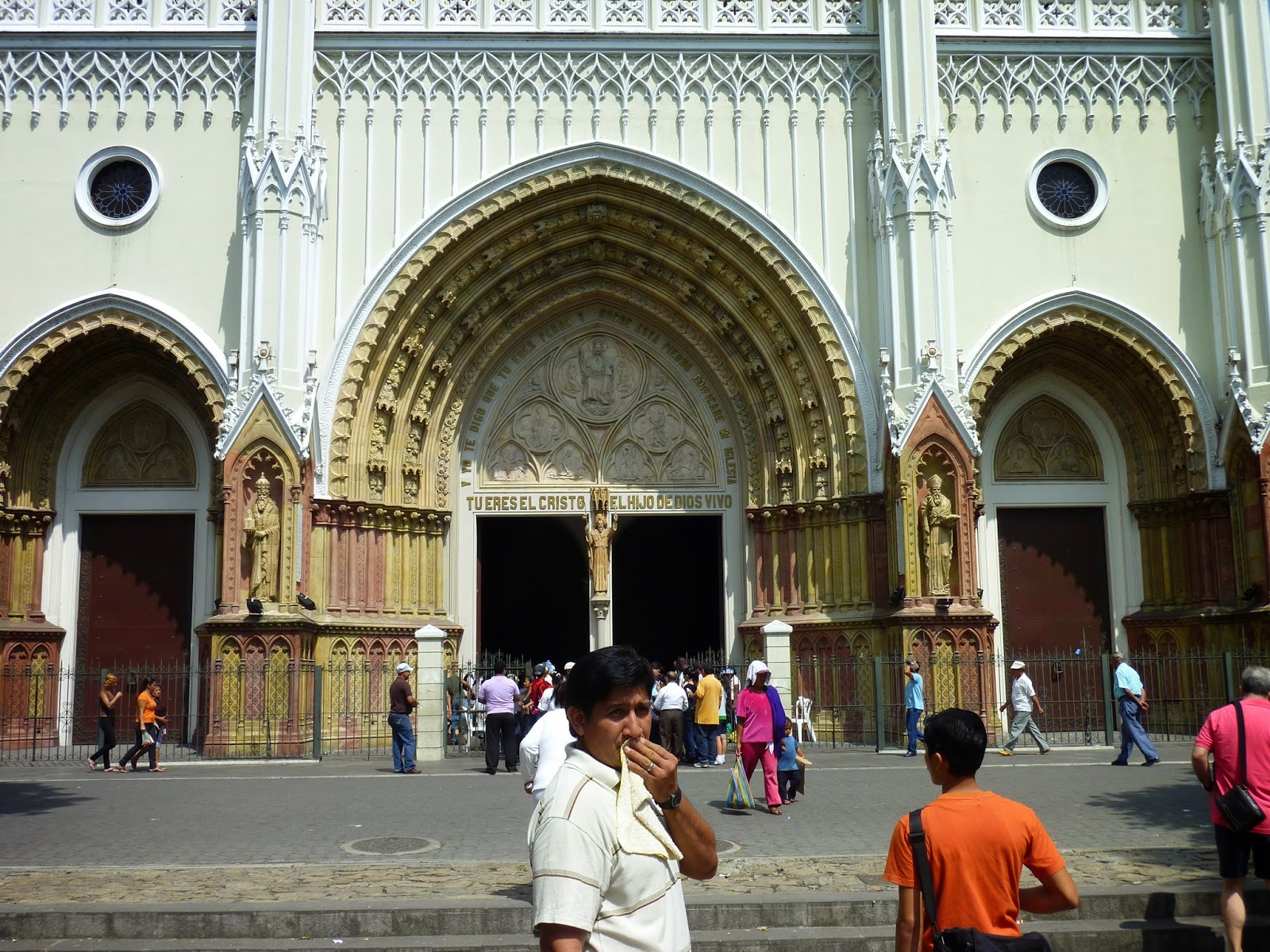 Antepara and Urdaneta, with 35 men, vanquish the squadron commander of Daule who dies in the fight.

The rest of the men support the freedom cause. 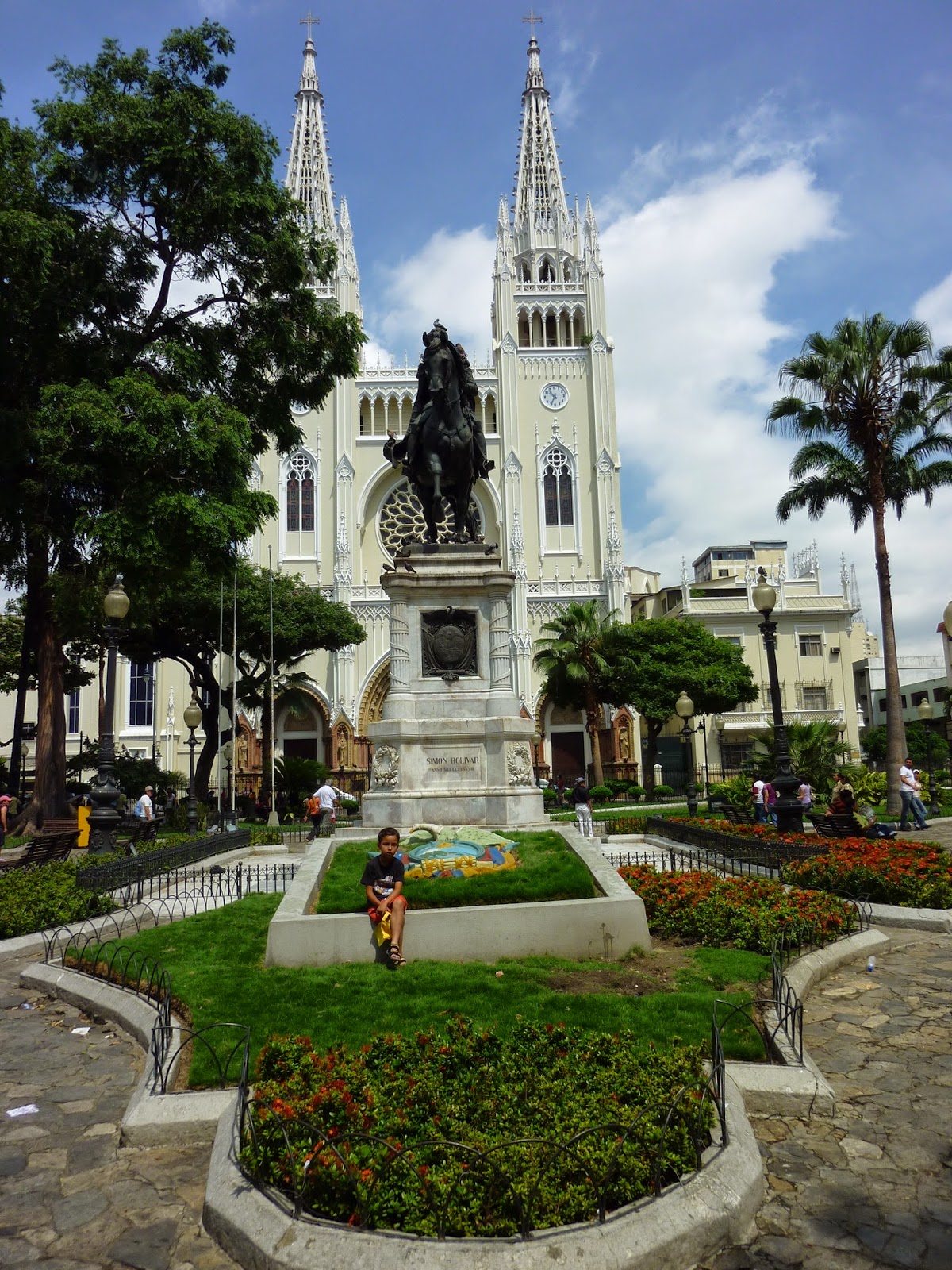 The boats patrolling the river were also imprisoned along with their commander Villalba.

By the morning the people were overflowing the streets and squares to know the facts and to hail freedom.

Both were sworn immediately to the office. 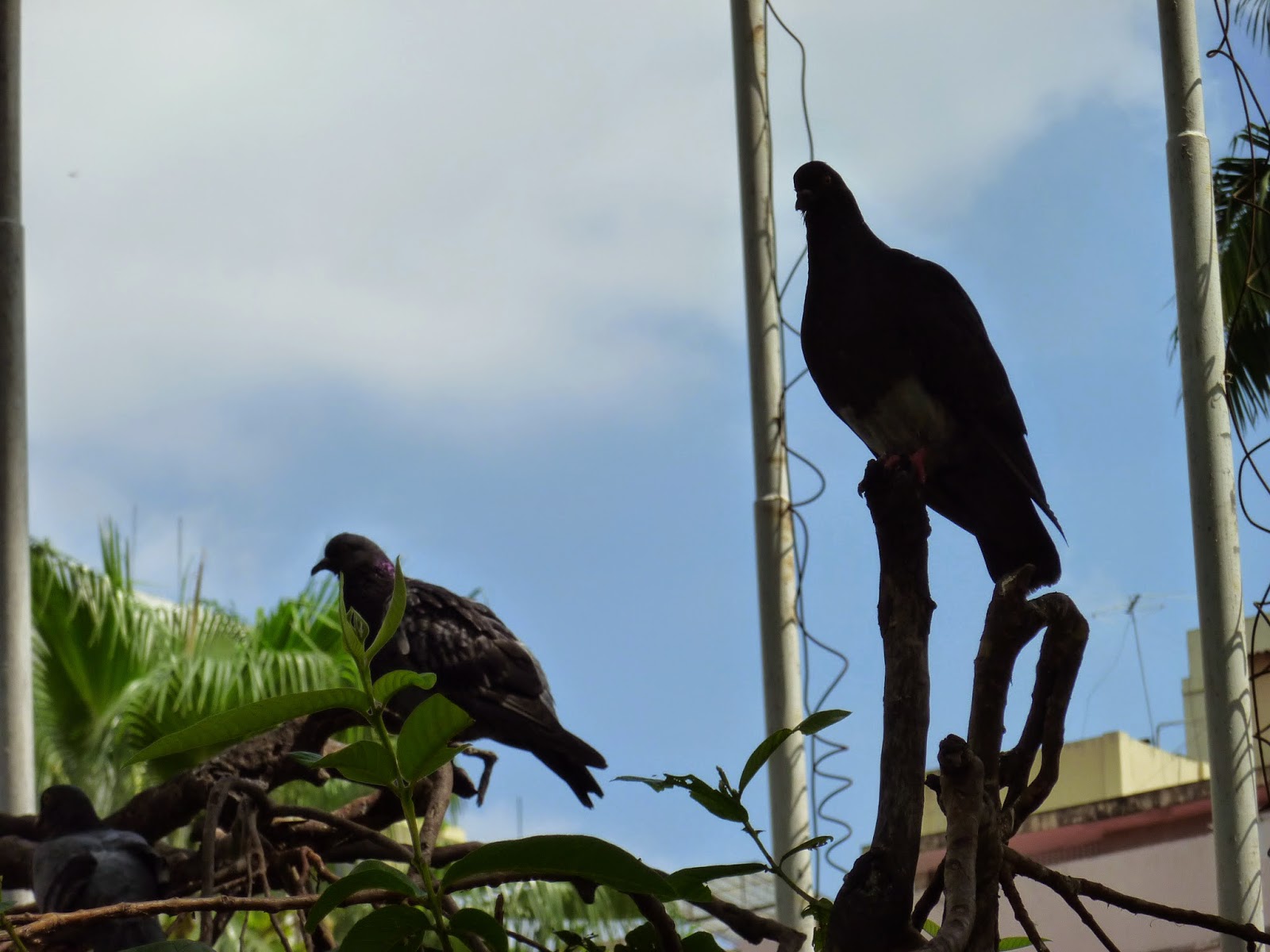 So this is the almost bloodless independence of Guayaquil, which opened definitive emancipation of the former Viceroyalty of Quito and made possible the victory at Pichincha. 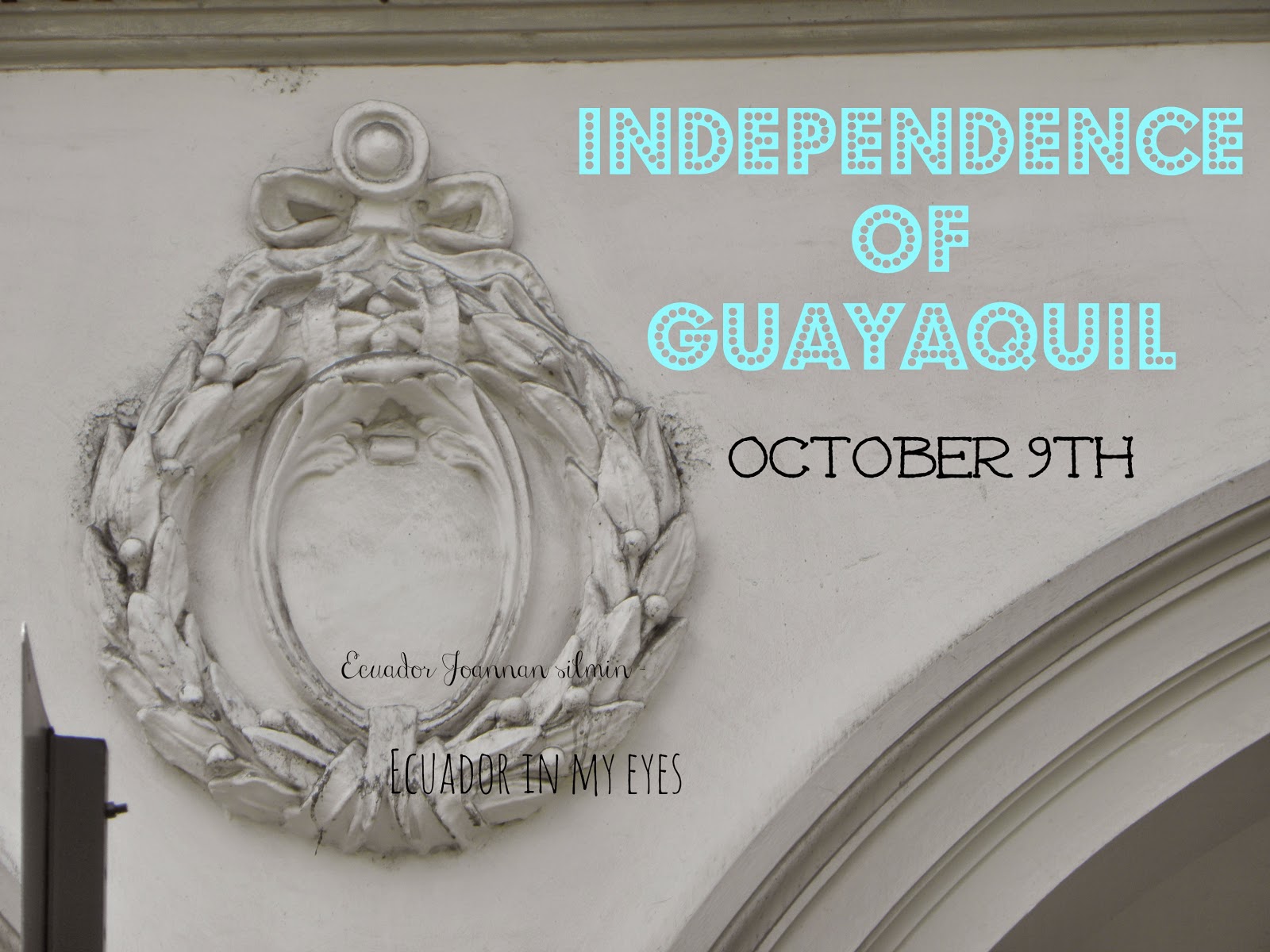