Christmas is the most important church celebration of the year in Finland.

More people go to church on Christmas than on Eastern.

And there are many traditions that people keep up, even though they do not consider religion a part of their lives the rest of the year.

At the same time Finnish, and Northern European, Christmas traditions have roots that go long time before Christianity ever came to the North. 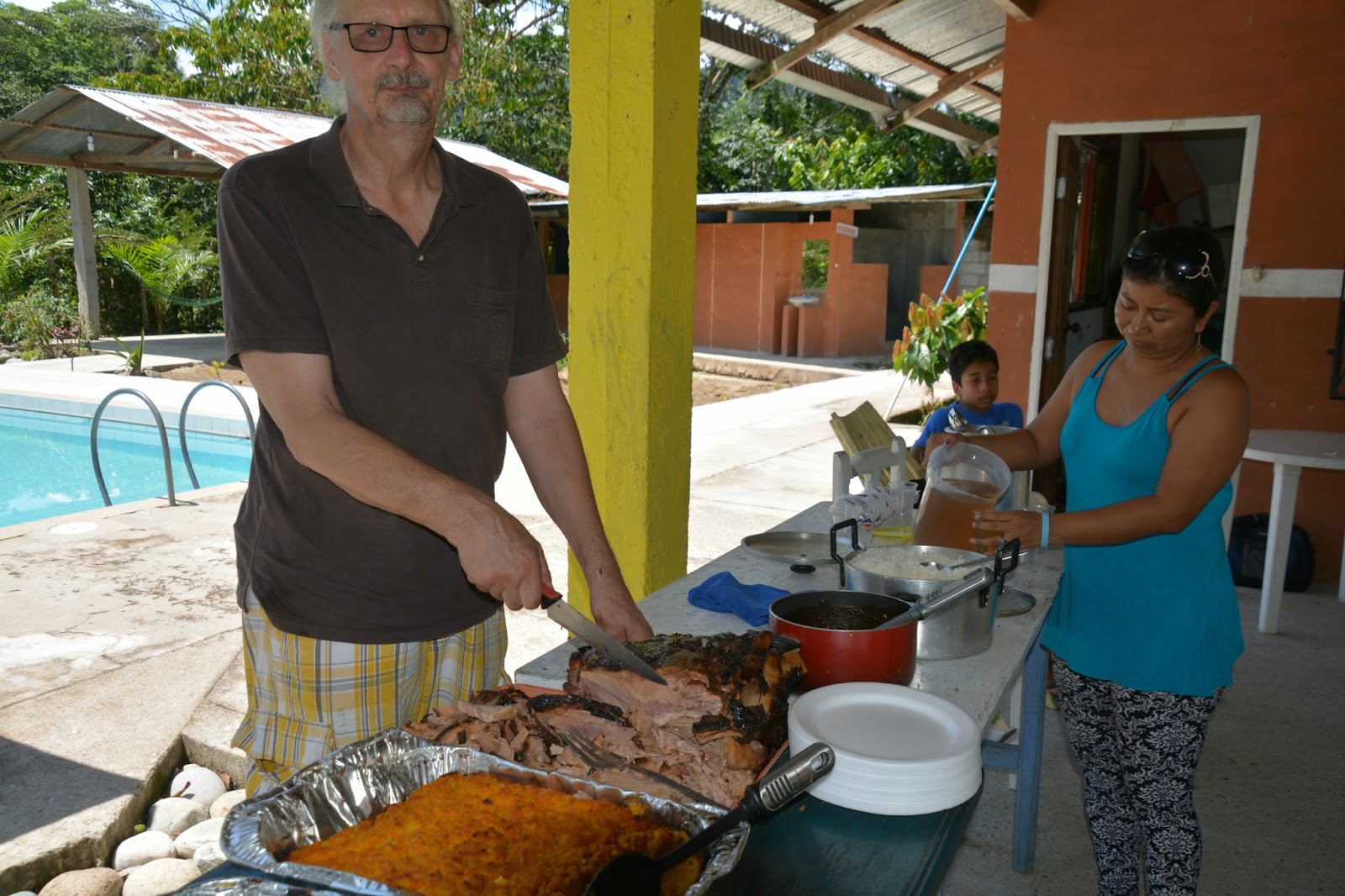 The Christmas tree decorated in every house, is a reminder of sacrificial trees that were decorated with different sacrifices, even with human sacrifices.

The Santa Claus, or Joulupukki ,Christmas Goat in Finnish, is a vestige of ancient celebration of Kekri, celebration of harvest and autumnal, and also celebrated again in winter, equinox.

An old deity that would visit the houses bringing good luck and who would demand presents and food and drinks in return.

If this was not provided, he would beat the house owners and break their things. 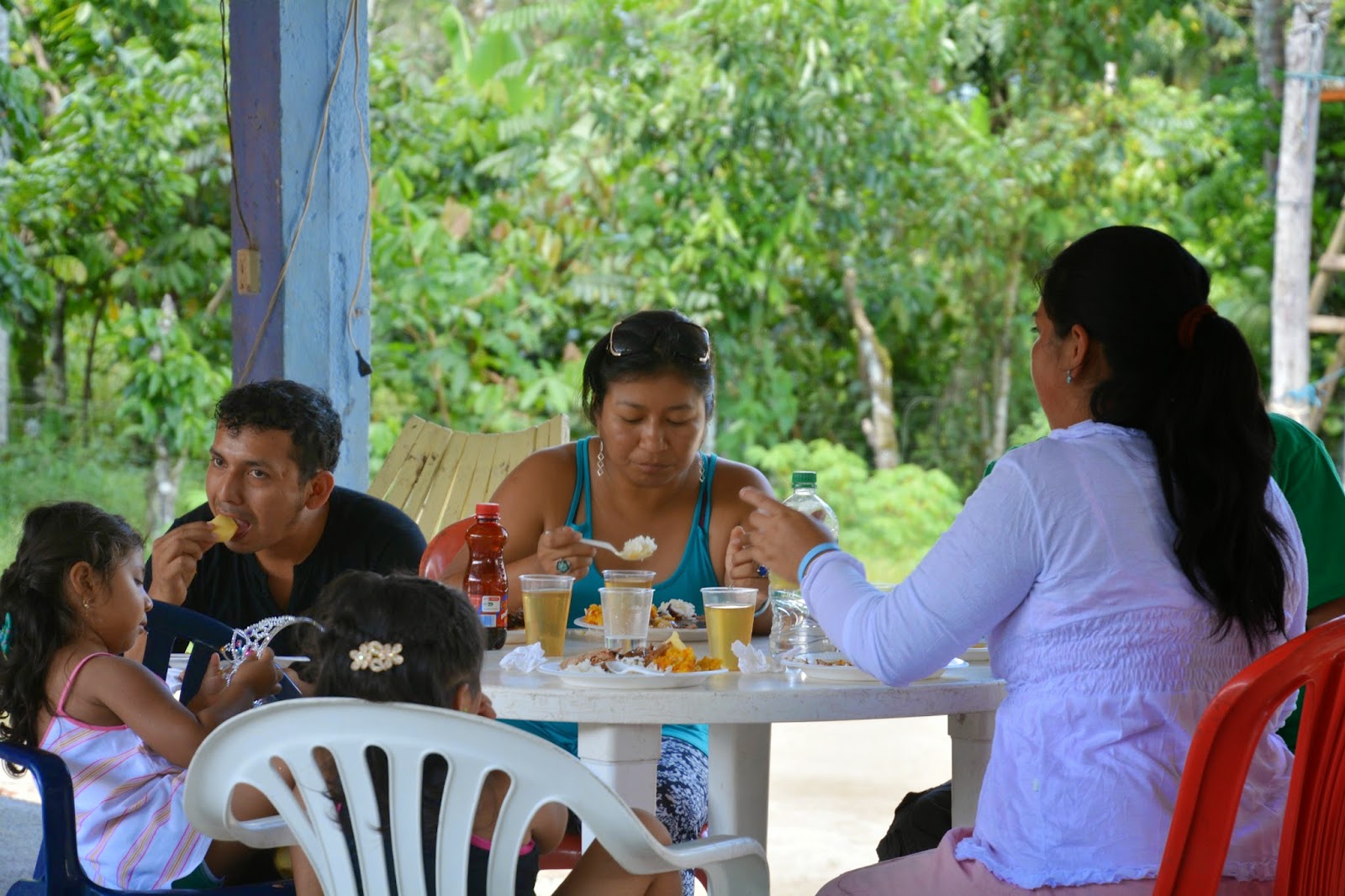 A reminder of this is Finnish Santa Clause’s question: Are there any good children in this house?

Because a Finnish Santa Claus used to bring fresh tree branches to whip the disobedient children with them.

Even the traditional Finish Christmas food is a vestige of old celebrations to deities.

The Viking Jule was celebrated around the Christmas time, a celebration to Freya, who among other things was the Goddess of pigs. 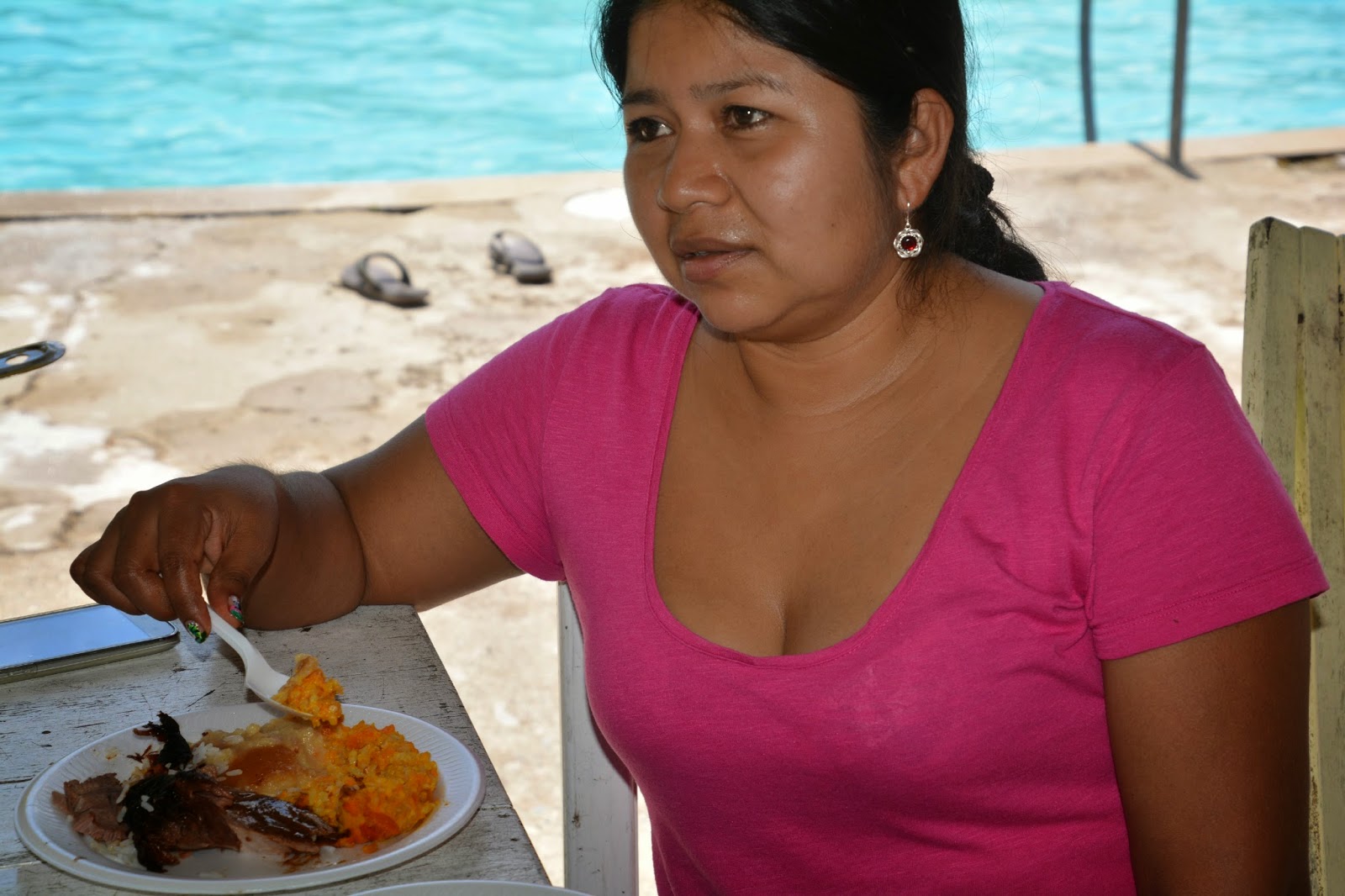 To celebrate her, every household would kill and cook a pig.

For this Christmas I made a traditional Finnish Christmas Ham with a Plump Sauce to celebrate with the families of my work team.

It is something new here in Ecuador but they seemed to enjoy it just as much as the Finns do.

The preparation of the ham is a very simple process. 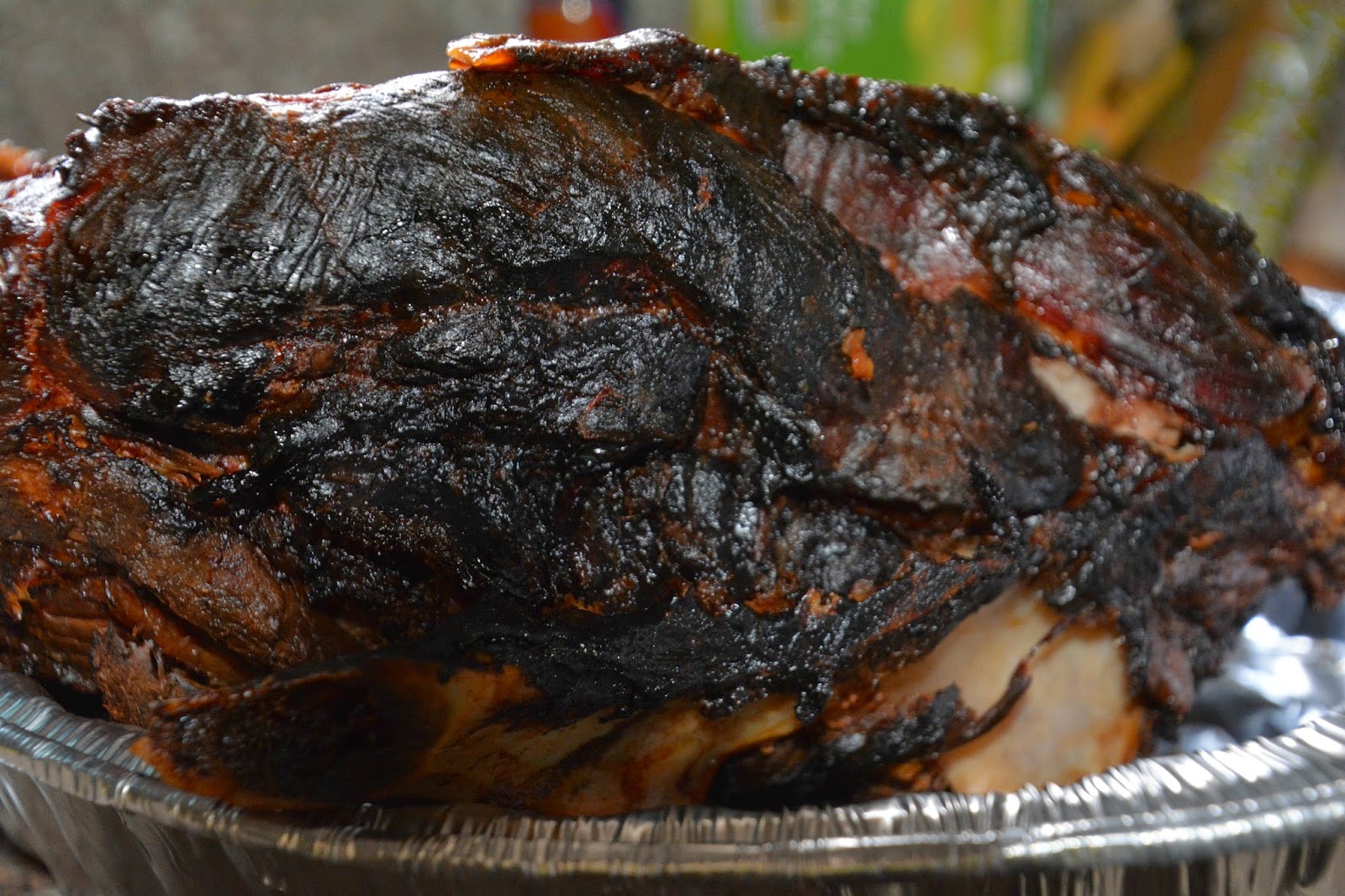 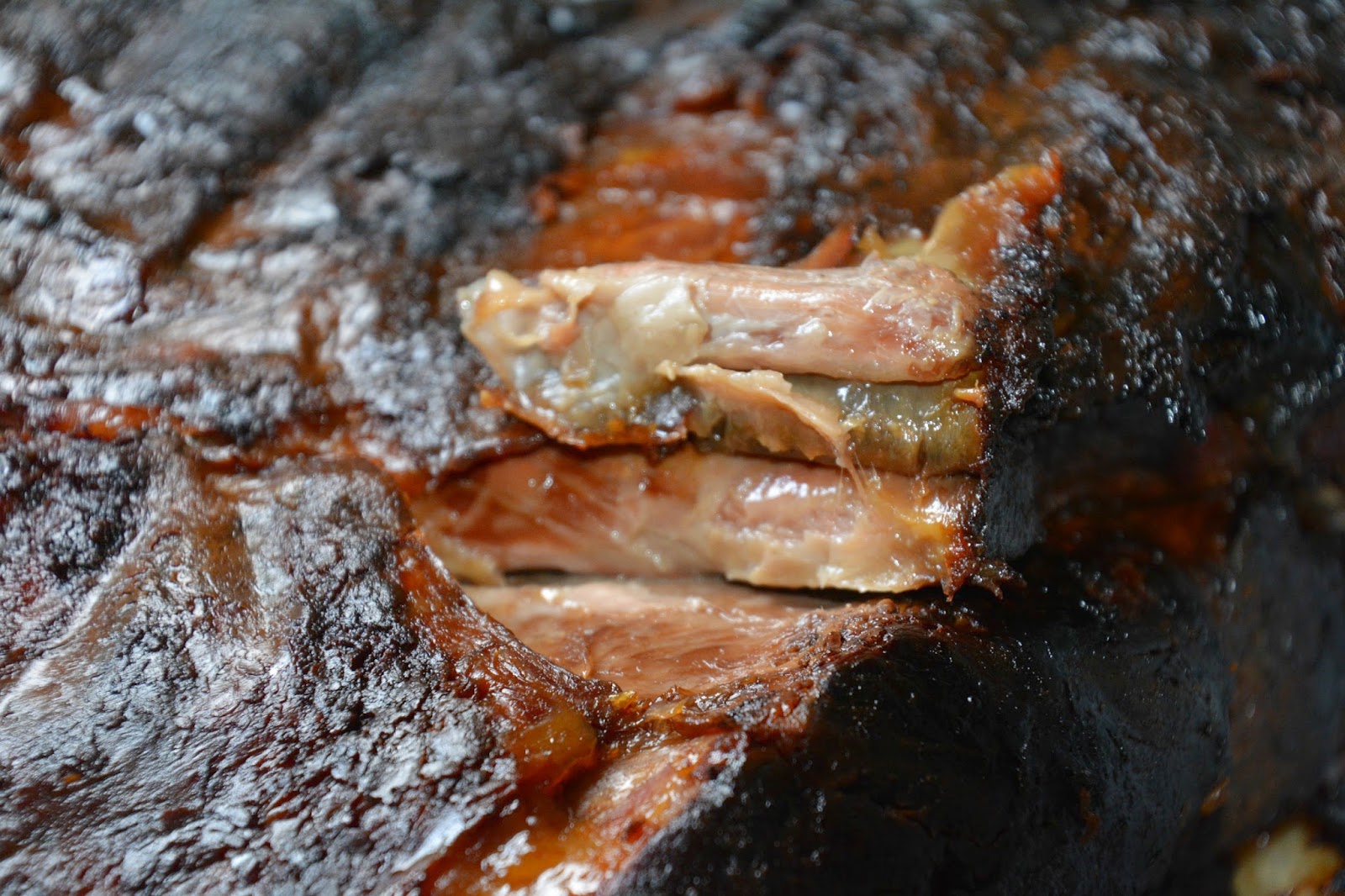 1. First the ham is curated in salt for three days. For a 20 kg ham, I used salt water mix of 5 dl of water and three table spoons of salt that I let dissolve in the water first. Then I injected the salt water to the ham twice a day.

2. To bake the ham I mixed 1 dl of strong Finnish mustard with ½ dl of fresh eucalyptus honey and poured it on top of the ham, making sure it was covered everywhere. You can use any kind of mustard you like to, also the honey you use depends on your preferences.

3. The ham must be cooked for an hour for every kilo. The first one and a half hour in 250 °C and then the resting 18 and half hours in 150 °C.  Make sure to check the meat periodically and pour the excess liquid out of the pan.

The resulting meat is soft, tasty, can be pulled apart from them bones and melts in your mouth like butter.

To accompany the meat I used the excess liquid to make a sauce. 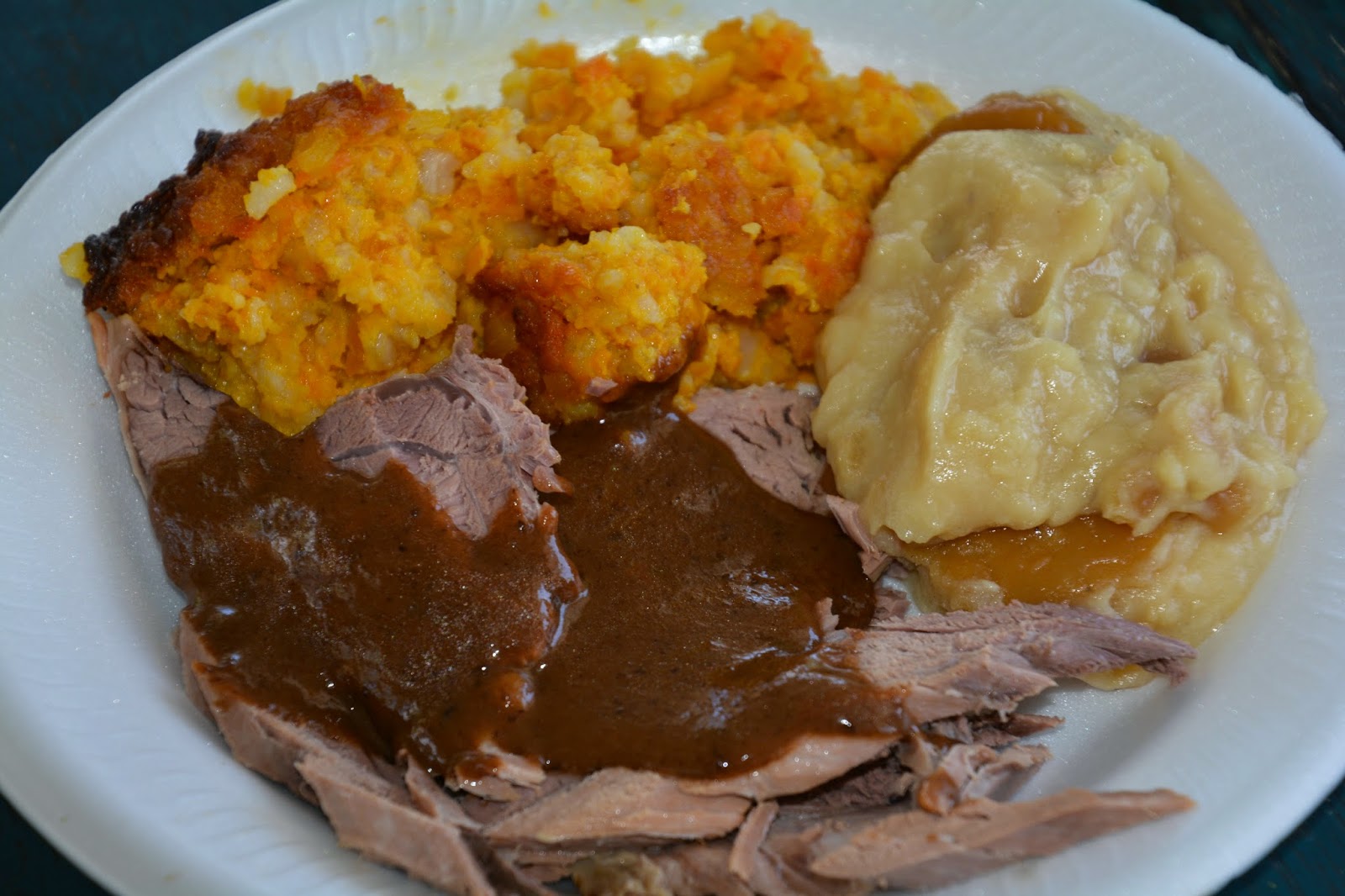 PLUM SAUCE for the Ham 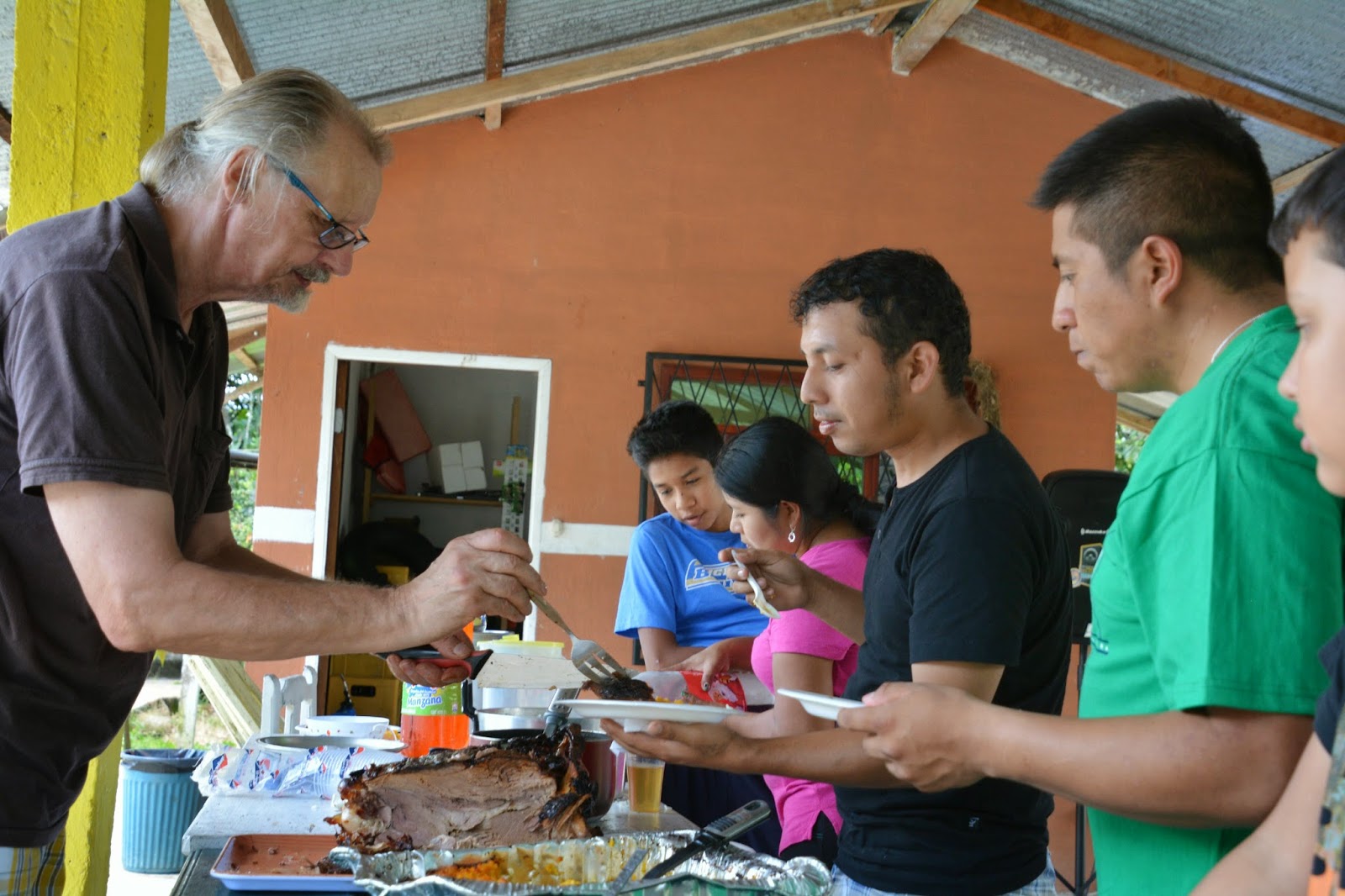 1. Cook the plums with the water until they are soft. Put the water and plums into the blender and blend them into soft pure.

2. Put the pure into a pan with the excess liquid with the ham and 1 tea spoon of grease, if you wish to. The excess liquid gives the sauce its taste but the grease isn’t obligatory, even though it does give more taste to the sauce.

3. Cook until the sauce boils, mix the cream with the sauce and stir well. Let it cook until it starts to boil and take from the stove before it burns.

Serve fresh on top of the ham. Email ThisBlogThis!Share to TwitterShare to FacebookShare to Pinterest
Tunnisteet: Christmas Ham, Christmas in Finland, Christmas traditions and their origin, how to make a Christmas Ham, Plum Sauce
Sijainti: Tena, Ecuador