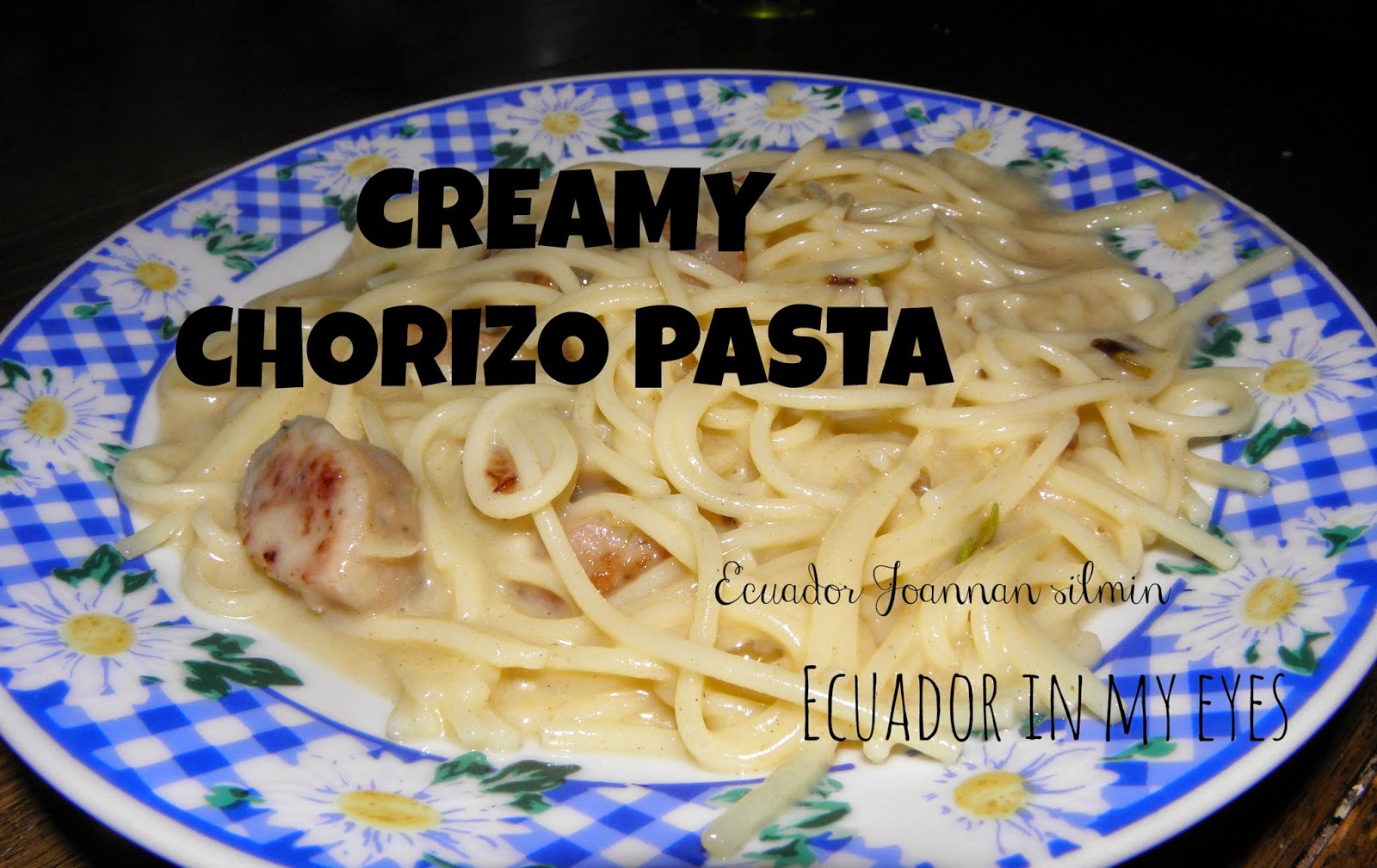 There just is no other comfort food like pasta, especially good homemade pasta.

The lucky thing is that there are so many different kinds of gluten free pastas now to try.

I prefer maize pasta myself.

But there is also quinoa and rice pasta that you can use, if you like their taste more.

This is a very simple pasta recipe that I use when I want to do something quick, that I will also enjoy.

And as added plus, my son really likes to eat this too! 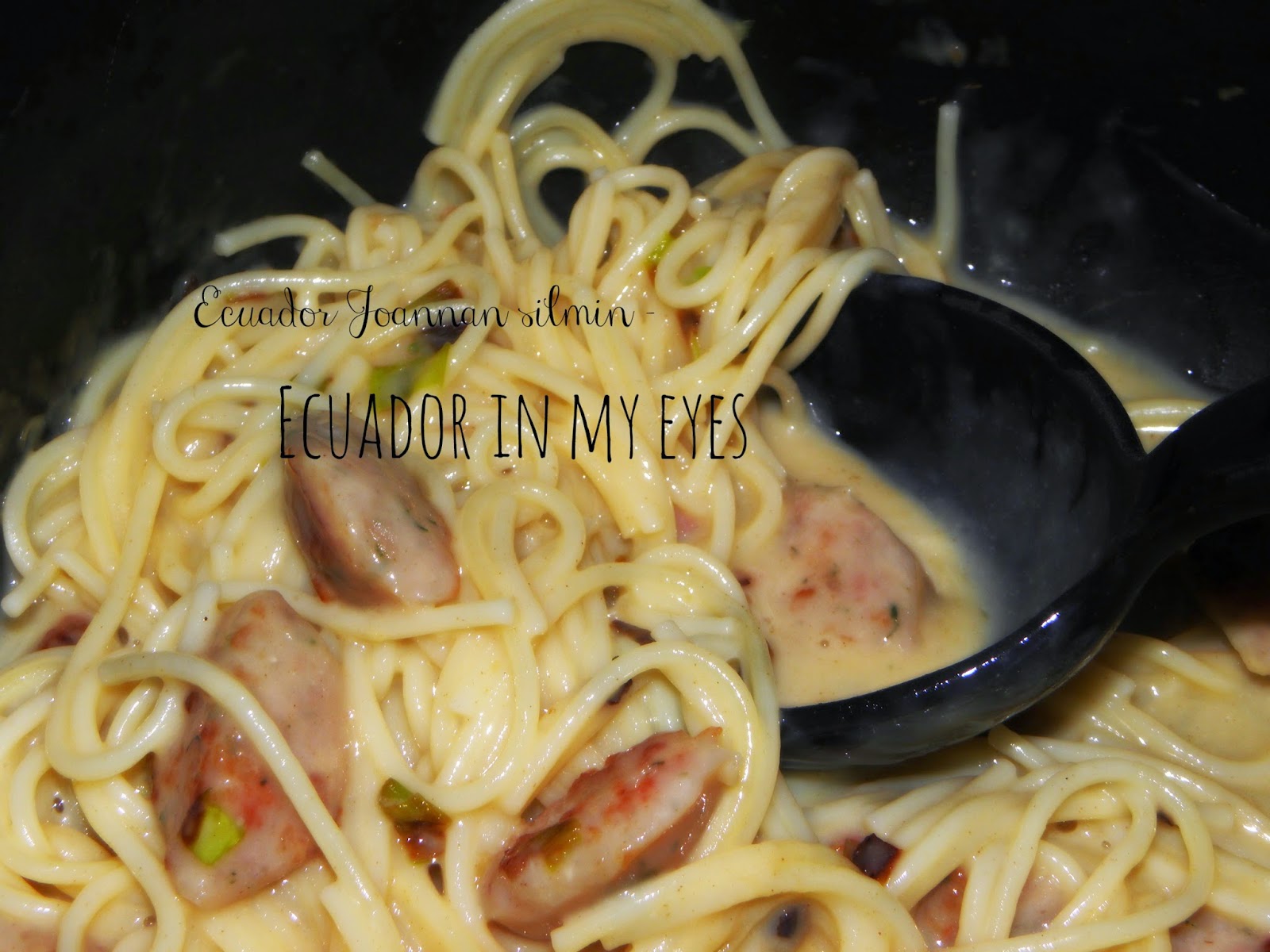 1) Wash the chorizos and cut them into chunky pieces.

2) Chop the onion and chili, crush the garlic. 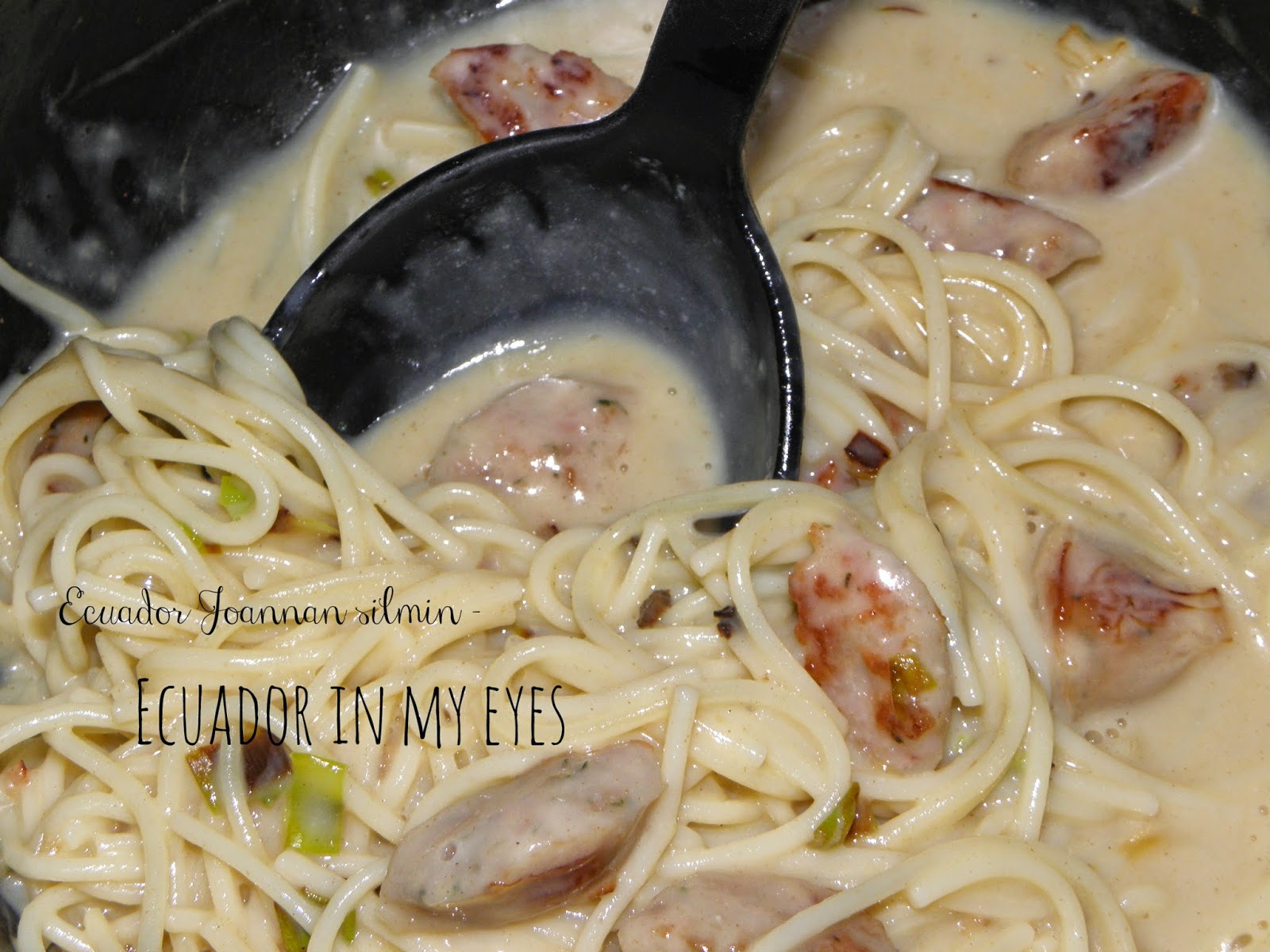 3) Heat the oil in a skillet; add the chorizos, and the onions, fry until the onions are golden.

4) Add the chili, garlic, salt and the cream.

5) Simmer until the mixture thickens.

6) Cook the pasta apart. Make sure you get all the water away.

7) Add the pasta to the sauce and cook until the sauce thickens, stirring occasionally, about 2 minutes. 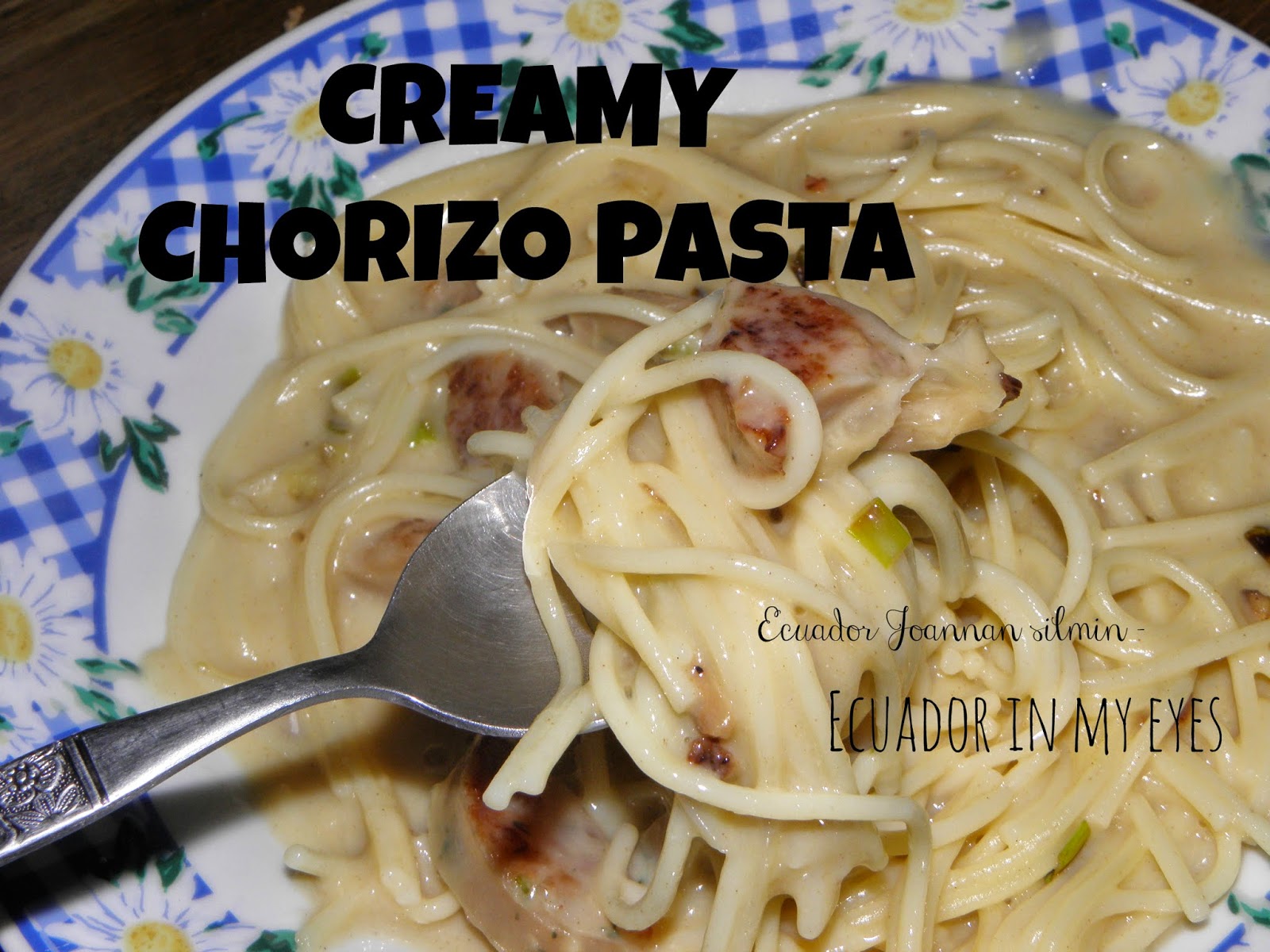 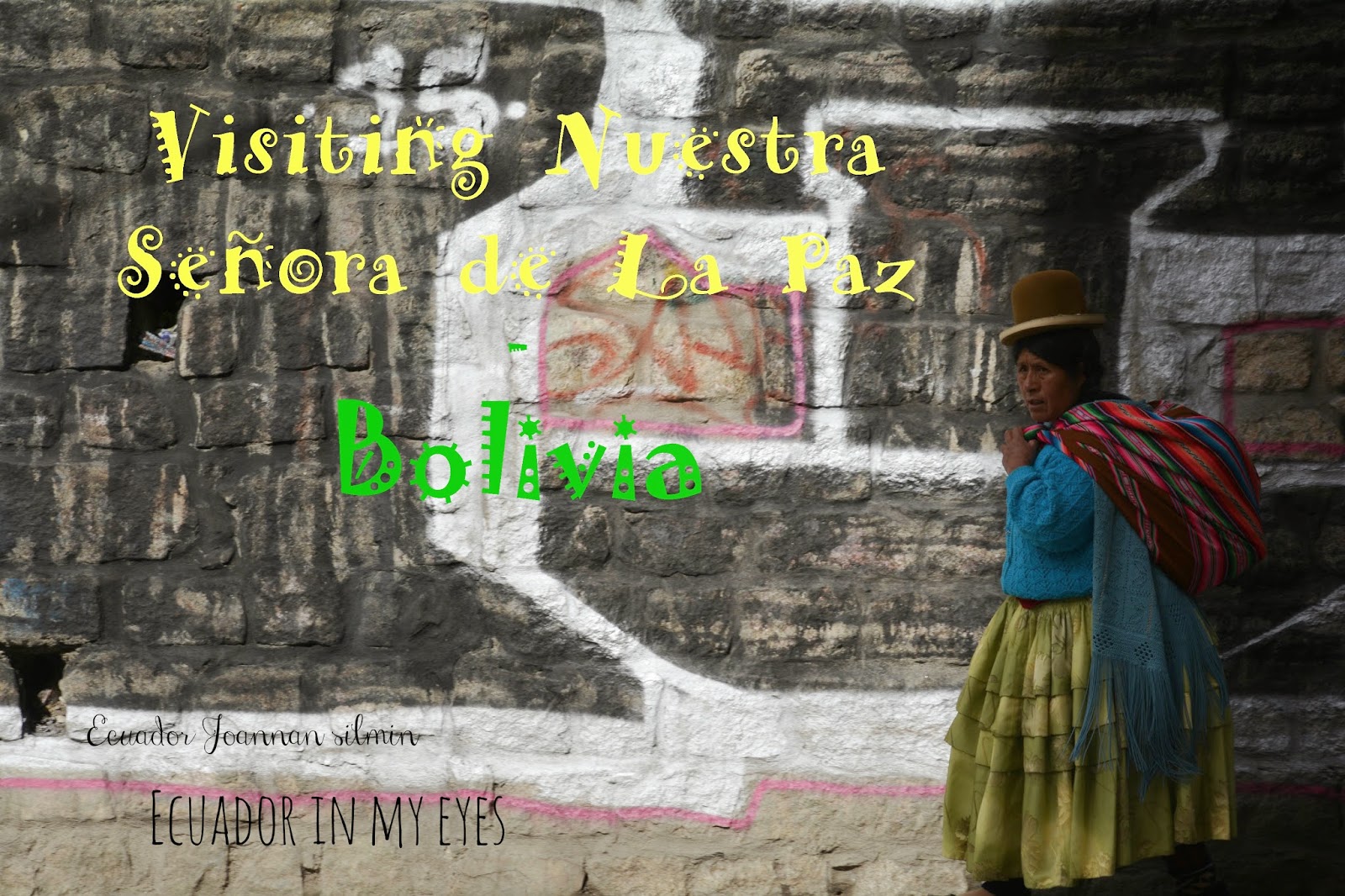 La Paz touches the clouds; the city is located in an Andean valley at 3,300 to 4,100 meters above sea level.

It is quirky and dizzying, not only for its altitude, but for its people, architecture and culture. 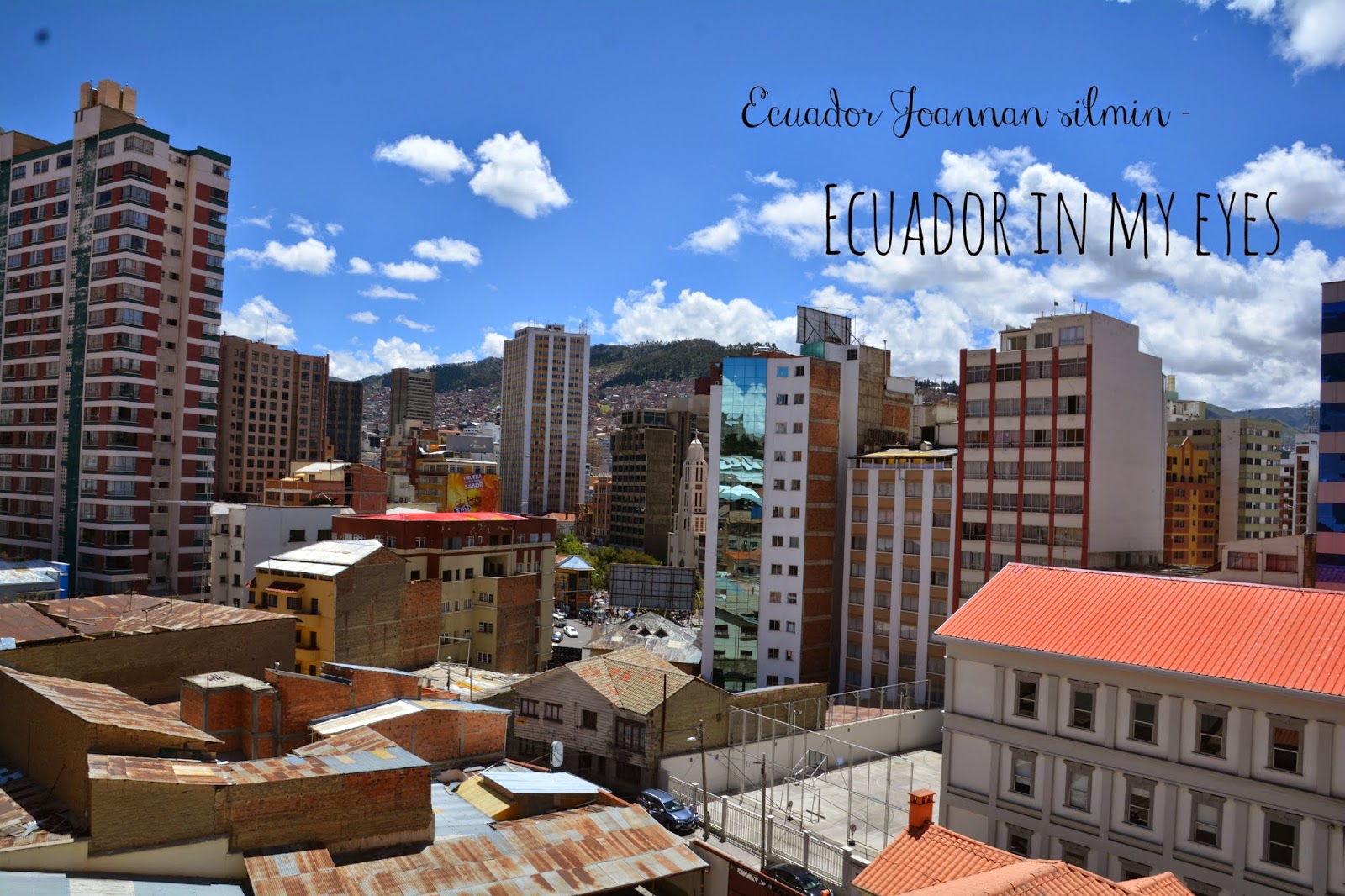 I entered this extraordinary city via the flat sparse plains of the sprawling city of El Alto.

El Alto is at a dizzying height in itself, at over 4000 meters I was certain there was no more oxygen in the air.

Or at least it was not enough to breathe. 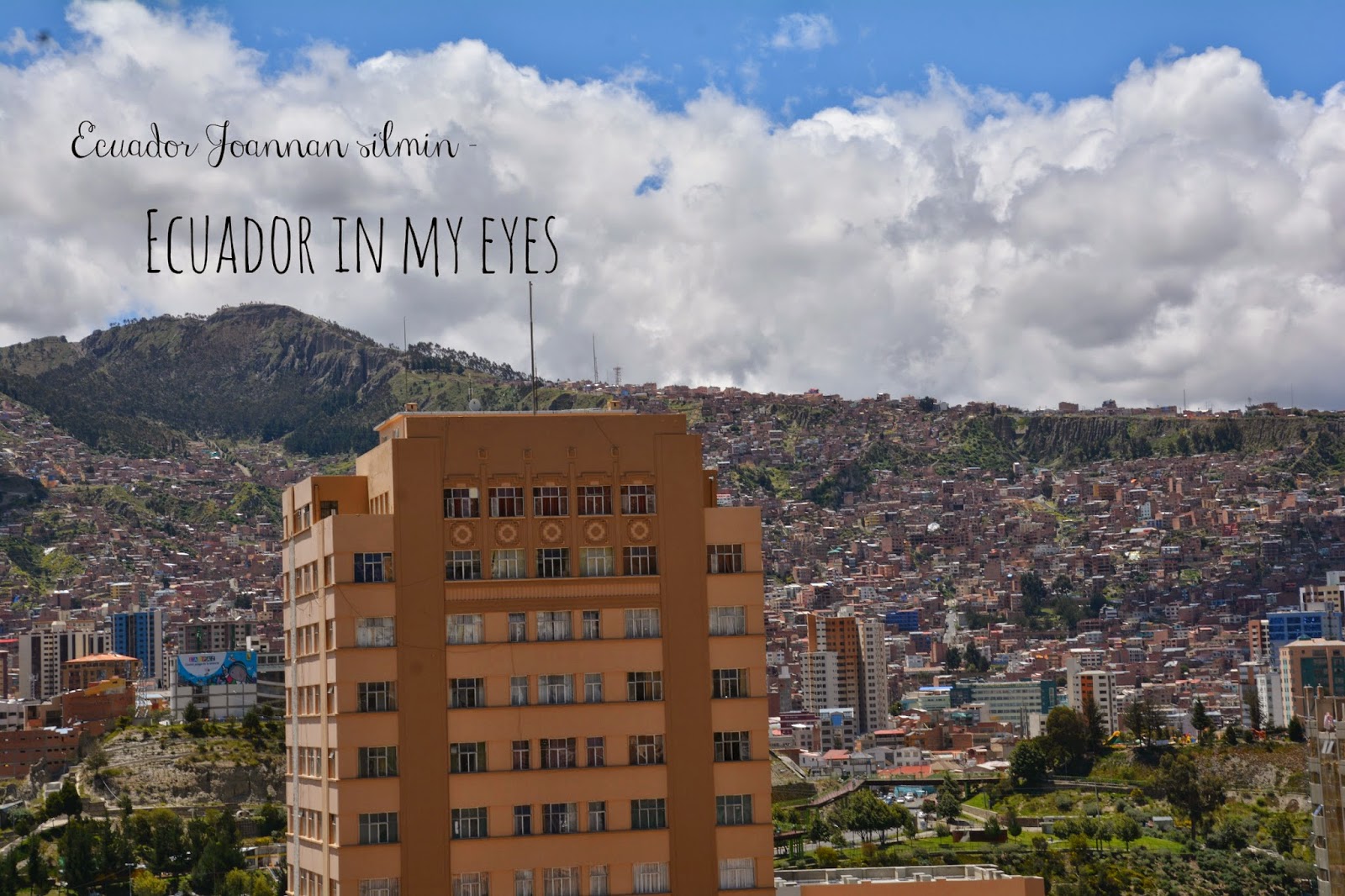 The first thing I saw outside was the huge peaks of the Andes, rising even higher than the airport.

The imposing showy and snowy Mt Illimani (6402m) loomed in the background while I tried to acclimatize. 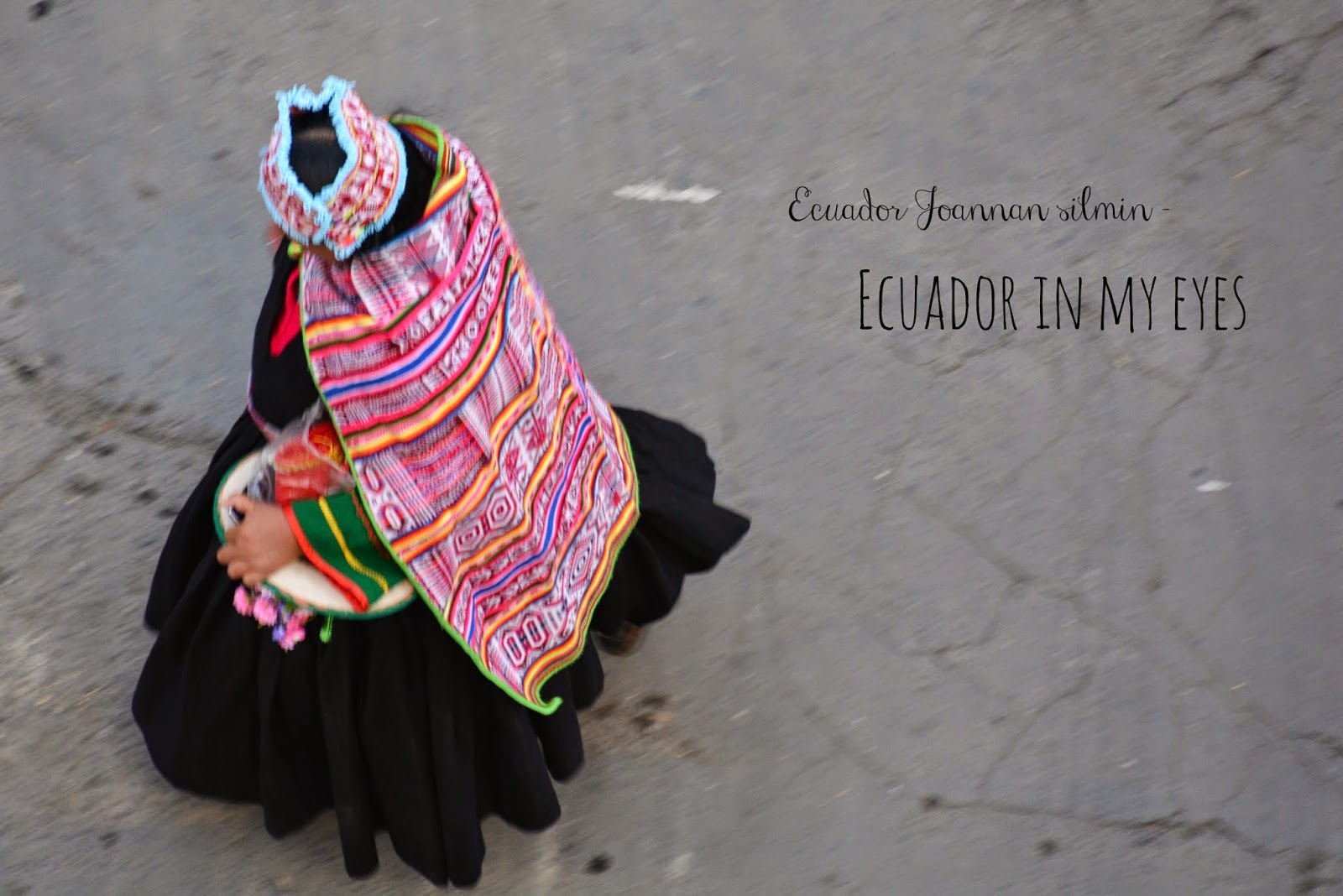 After the cold but gorgeous welcome it was time to descend to the sensational surprises of the valley below.

The La Paz’s buildings cling to the sides of the canyon and spill spectacularly downwards. 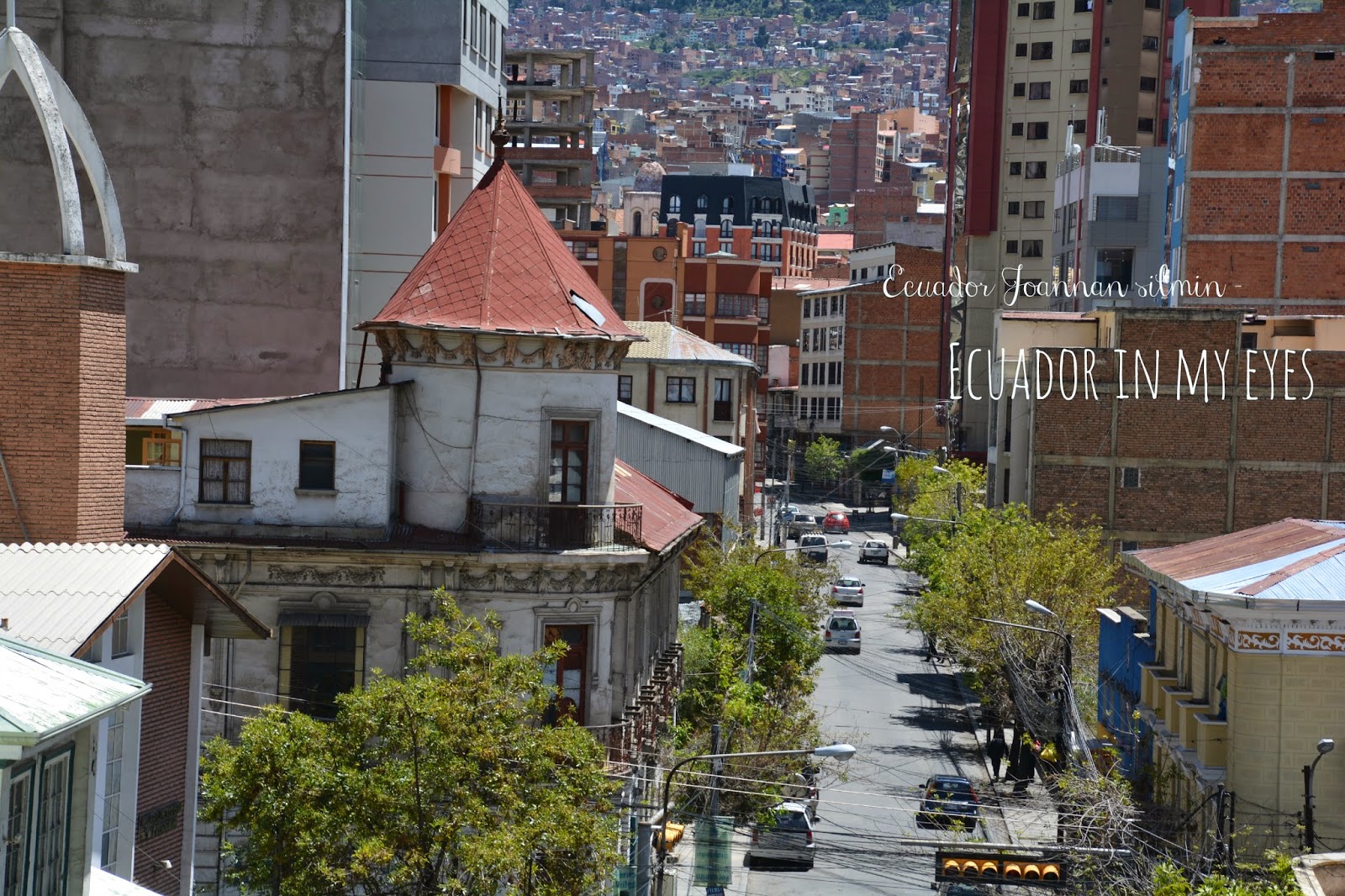 Where To Go In La Paz - The Capital Of Bolivia

The judicial capital of Bolivia is Sucre but Nuestra Señora de La Paz (the full Spanish name) is Bolivia’s largest city and the center for commerce, finance and industry.

And it is also the governmental capital. 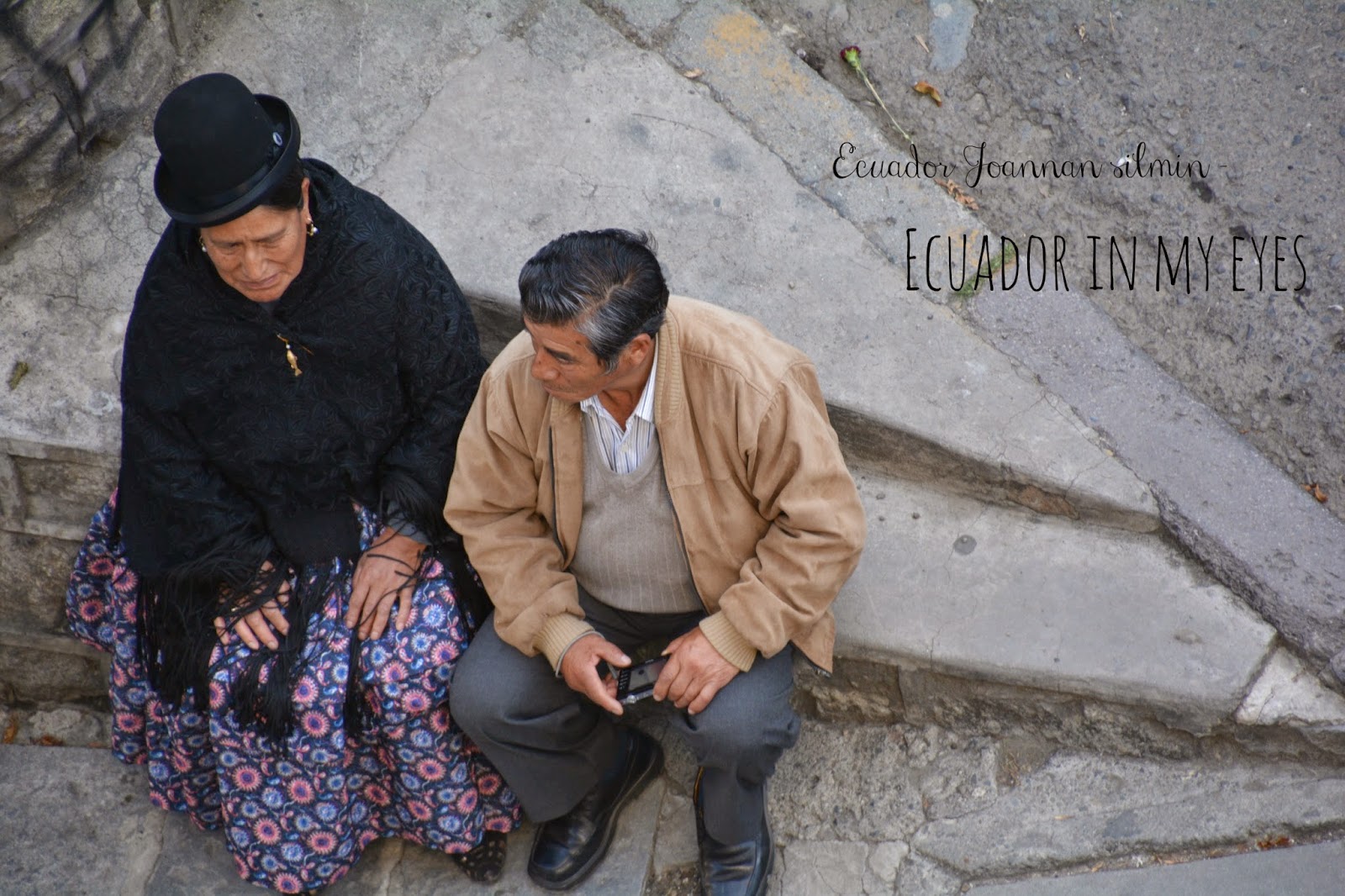 The nearby El Alto is the Aymara capital and the two are among the highest cities in the world.

El Alto is also an eclectic mix of indigenous people and migrant workers. 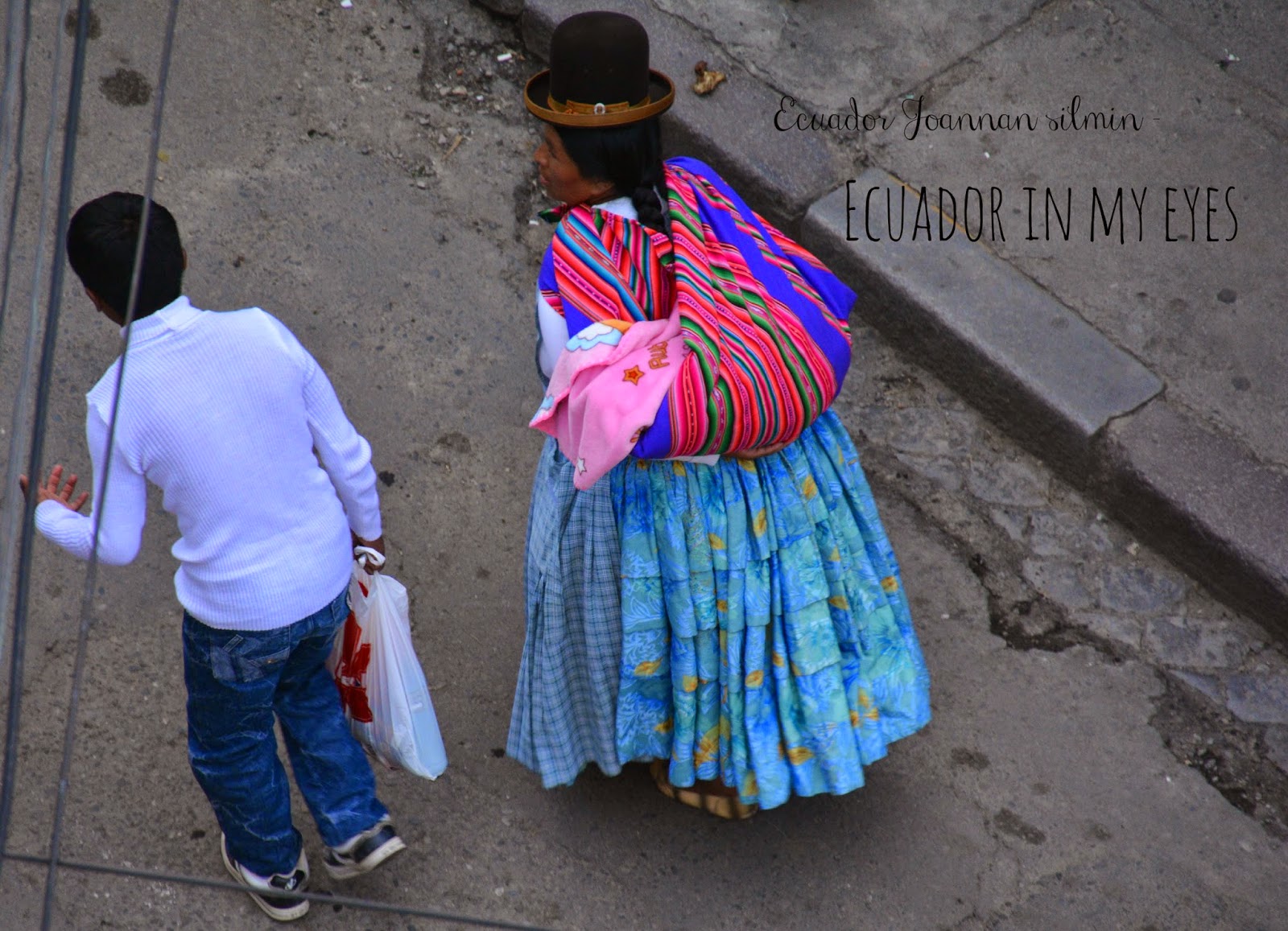 It’s streets and markets are filled with people wearing different traditional costumes and speaking many of Bolivia’s indigenous languages.

La Paz must be savored over time, the altitude requires acclimatization and the city is a huge mix of different cultures that must be taken in with time. 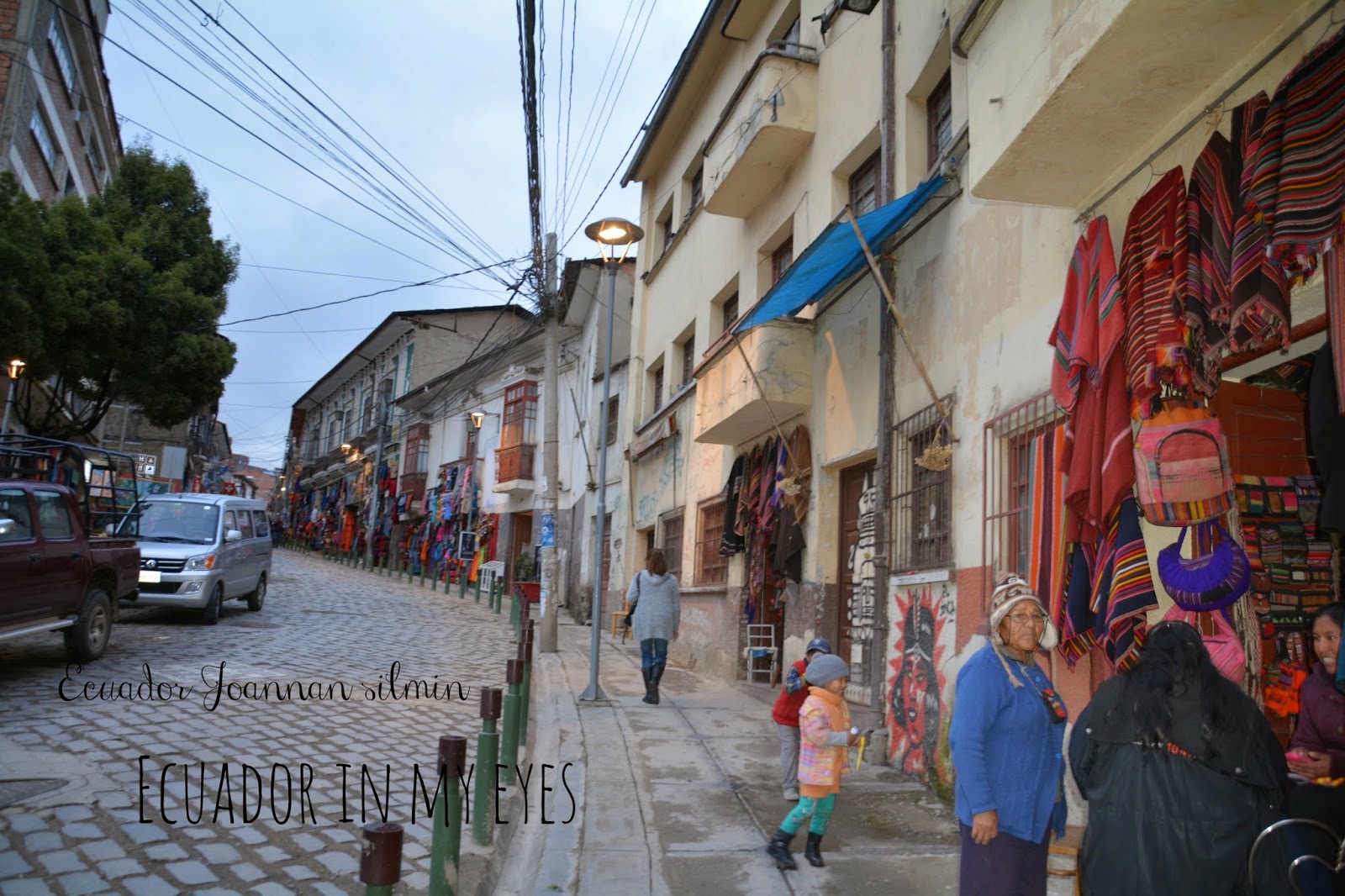 There is a lot to see, the churches, interesting museums with object from the pre-Conquest era, picturesque landscapes, colorful markets, delicious cuisine and a beautiful colonial part of the city are few among many. 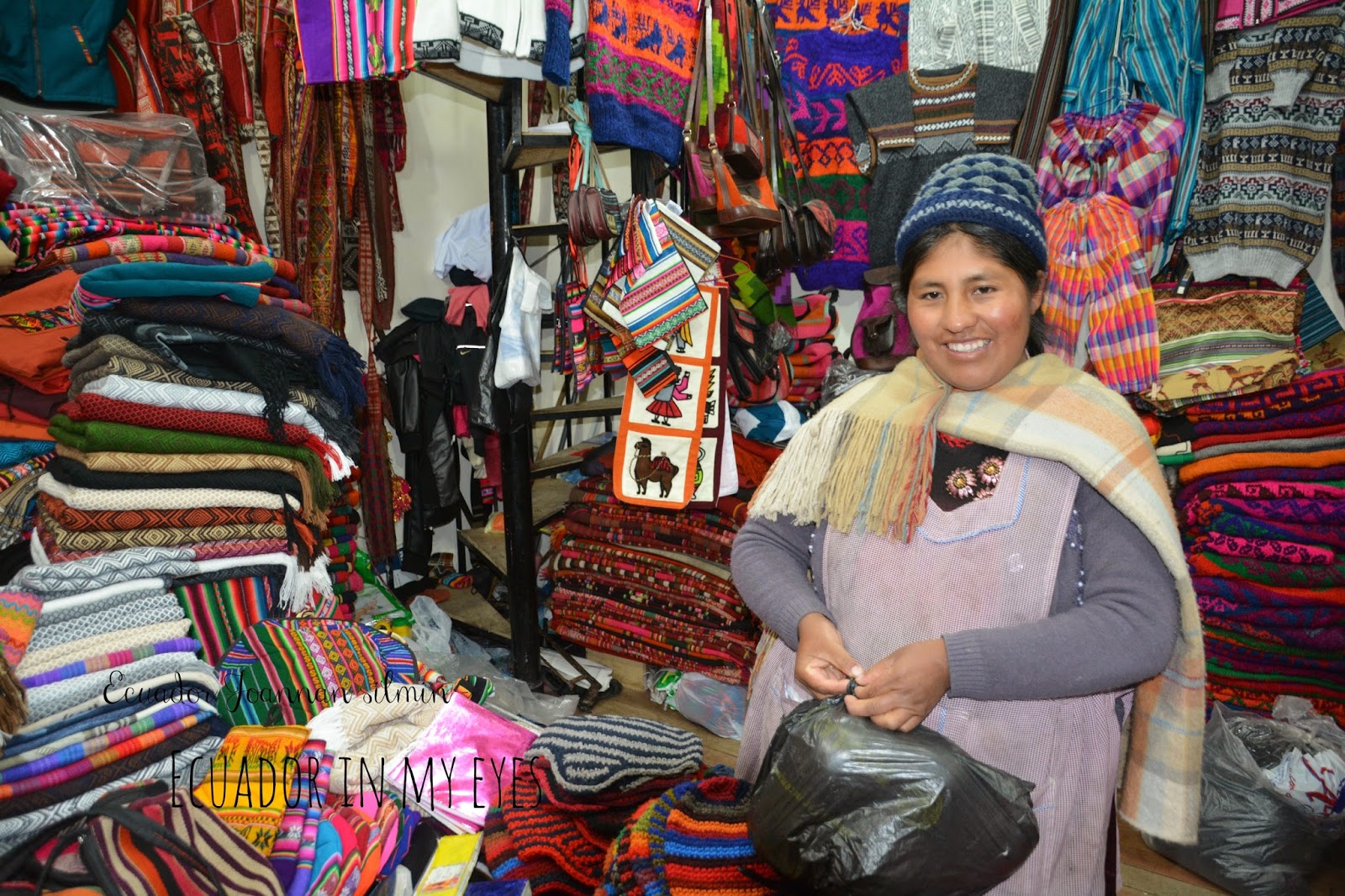 In the Calle de las Brujas, or Witches Street, you can find a market full of handmade souvenirs, Andean artisan wear and spells and potions for Aymara rituals.

The people themselves are fascinating, traditional clothing can be seen everywhere, the traffic is a jumble and everyone is very proud to be Bolivian. 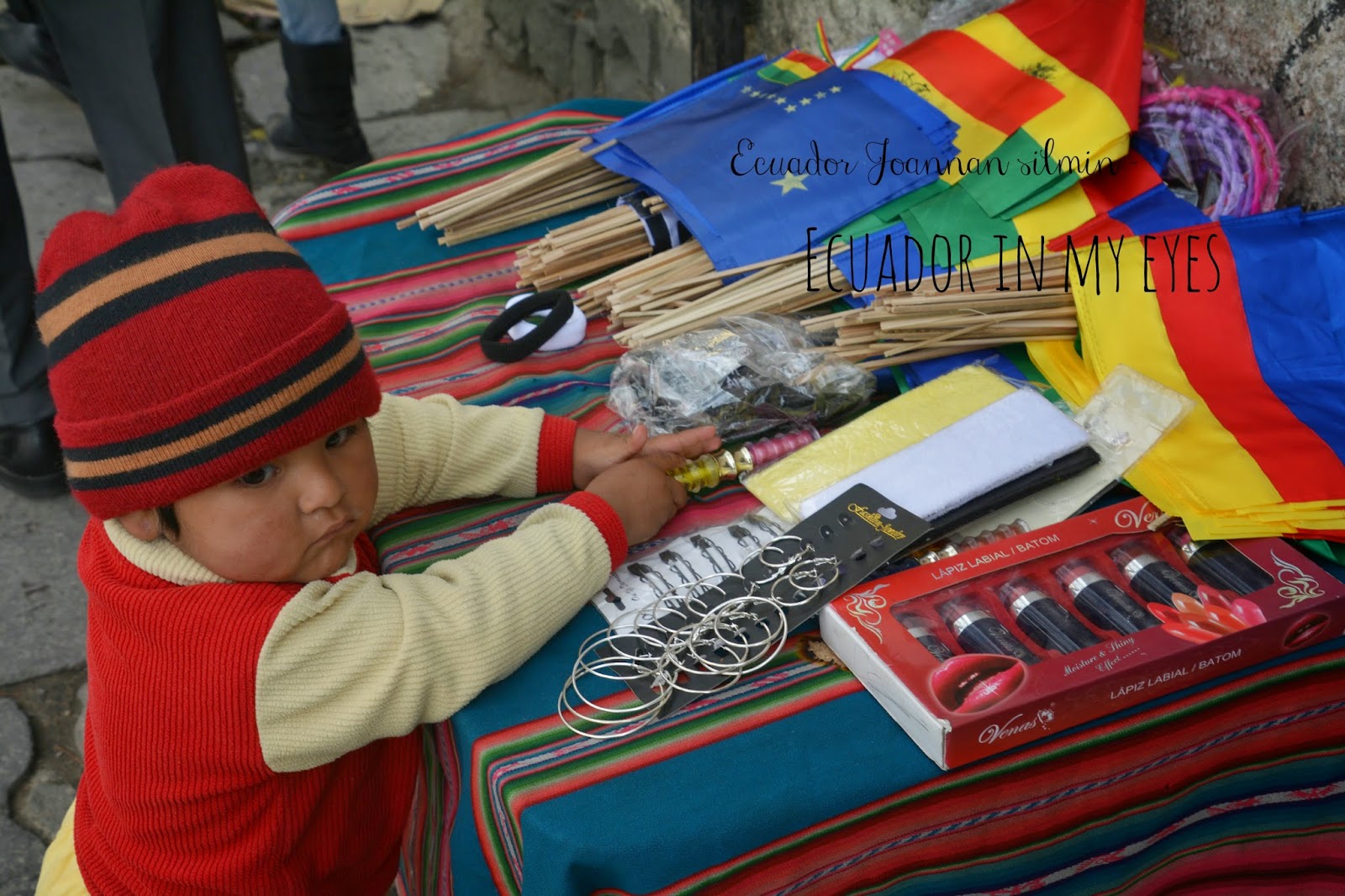 How To Prepare To Your Visit To La Paz

To be found everywhere is the mate de coca or coca tea that is recommended by everyone and guaranteed to take the high altitude sickness and breathlessness away.

The altitude of La Paz is well within the zone where altitude sickness could be a problem, especially for those arriving from at or near sea level. 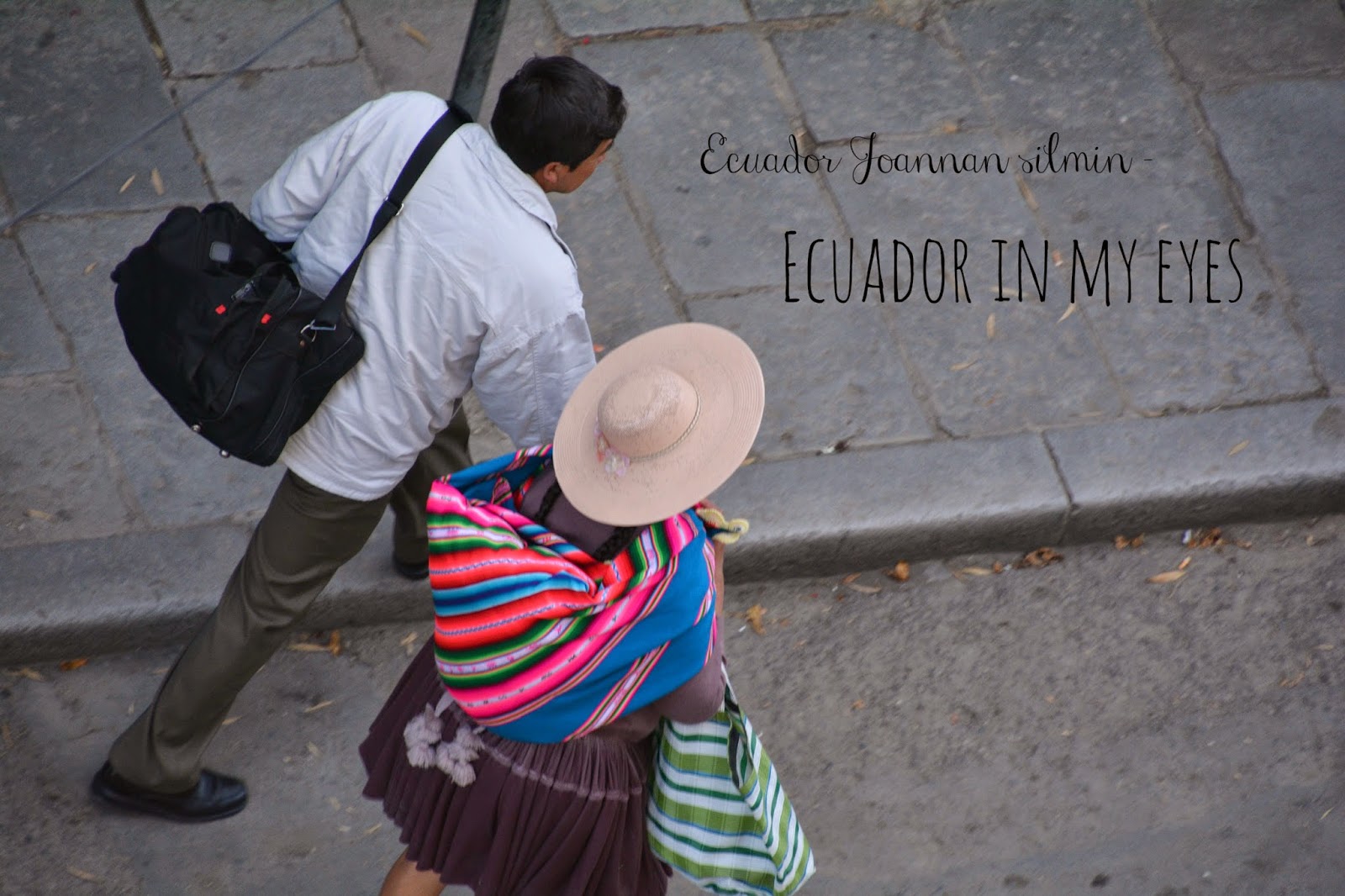 On your first night in La Paz you are likely to find difficulty in breathing and wake up panting for breath, even when lying down.

Take it easy when walking around town and if you are young and healthy don't be lured into a false sense of security, active people and sports players can get altitude sickness while those far less healthy can have few symptoms. 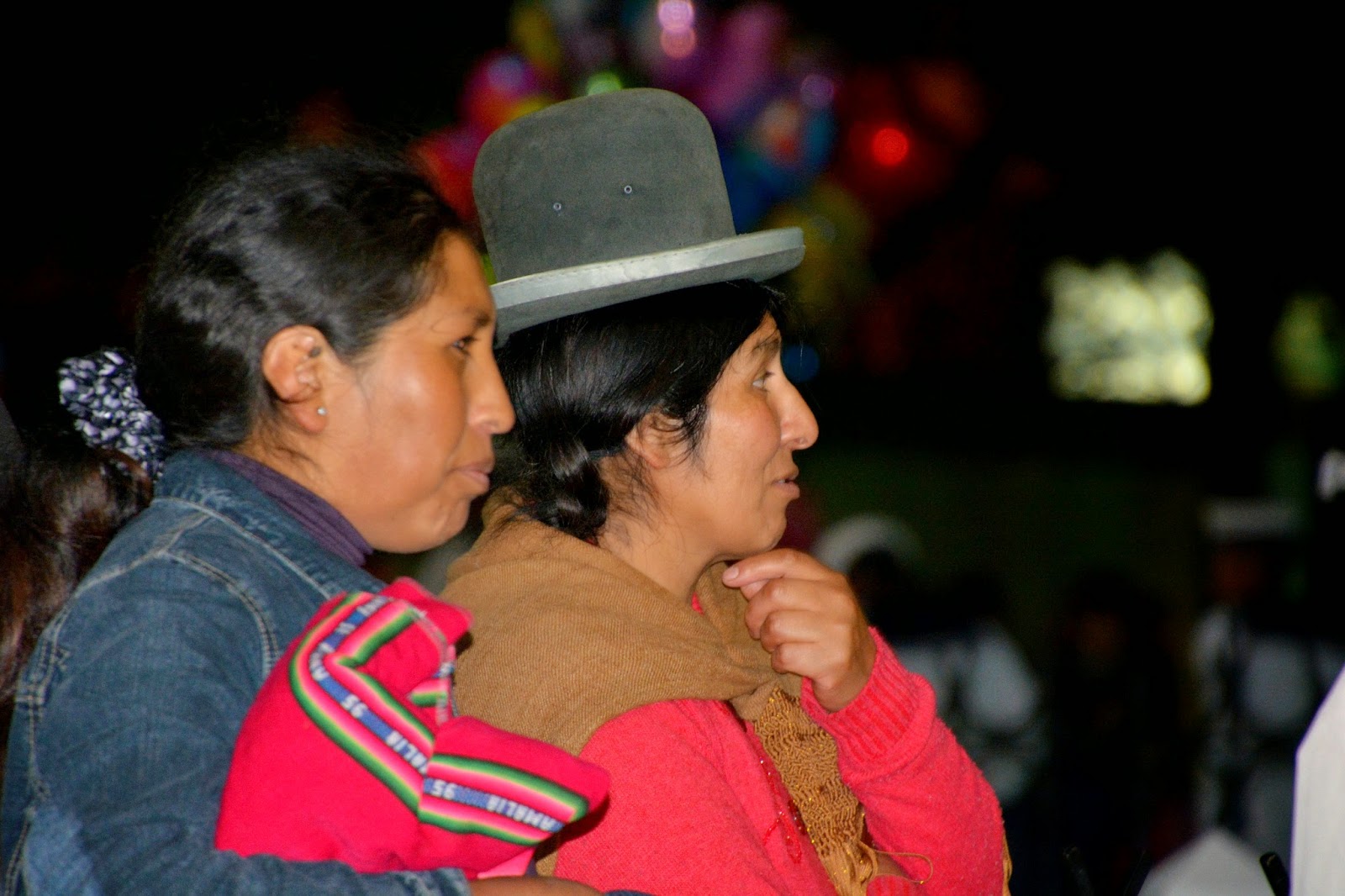 Since La Paz is sky-high, warm clothing is desirable most of the year, at least in the evenings.

Despite being only 16 degrees south of the equator, it does occasionally snow a little in the highest parts of La Paz yearly due the height.
Snowfall would be much greater were it not for the extreme dryness in the winter, and snow in the summer happens on occasion every few years and is actually not that rare. 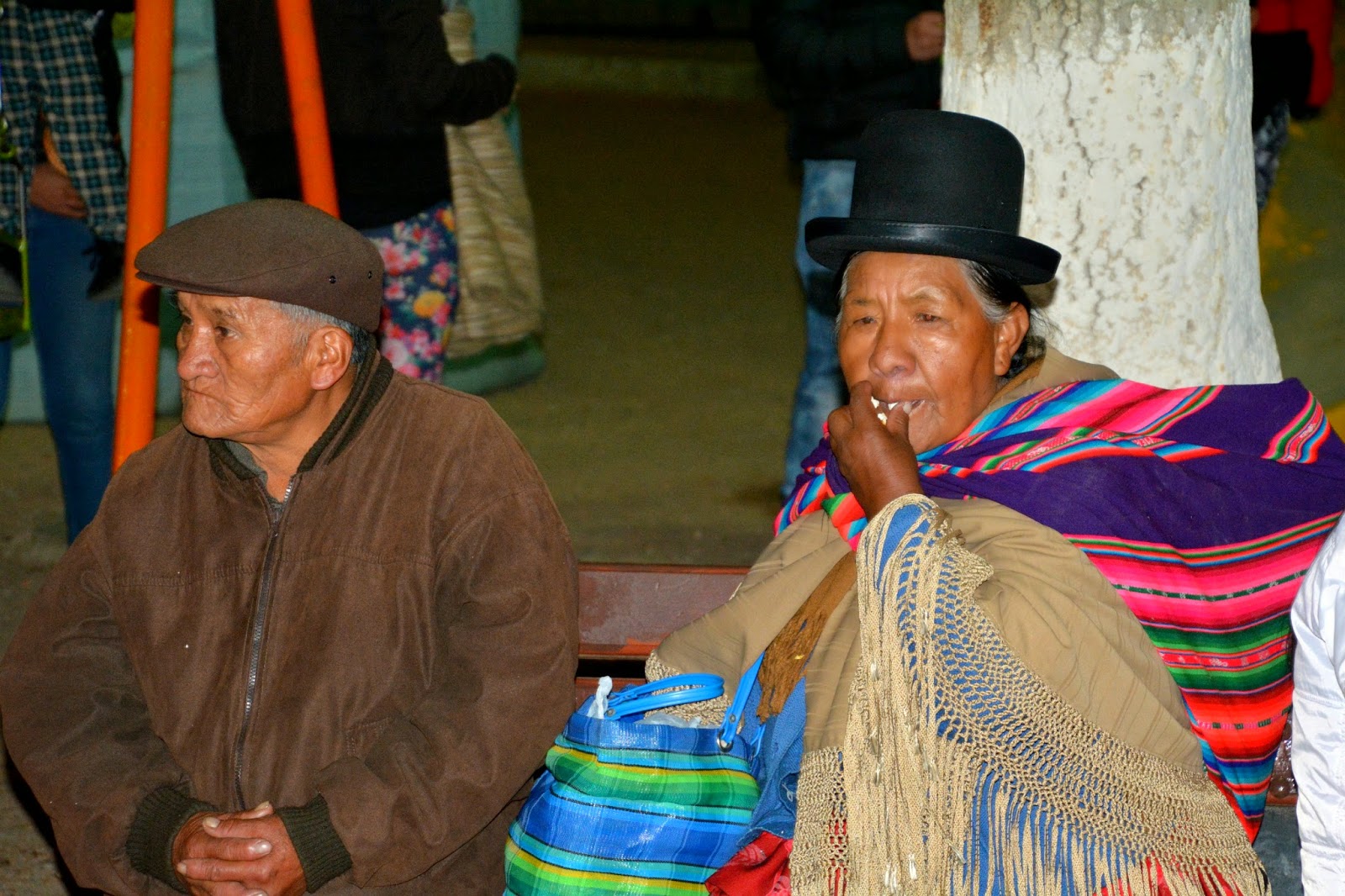 Frost happens every month in the highest parts as well, it is good to remember that the highest parts La Paz has an "equatorial tundra" climate, in which it does snow, and in the middle a temperate climate where there are frosts often but no snow (except on rare occasions).

While the lowest parts have a subtropical climate in which snow is extremely rare and there are very few yearly frosts. 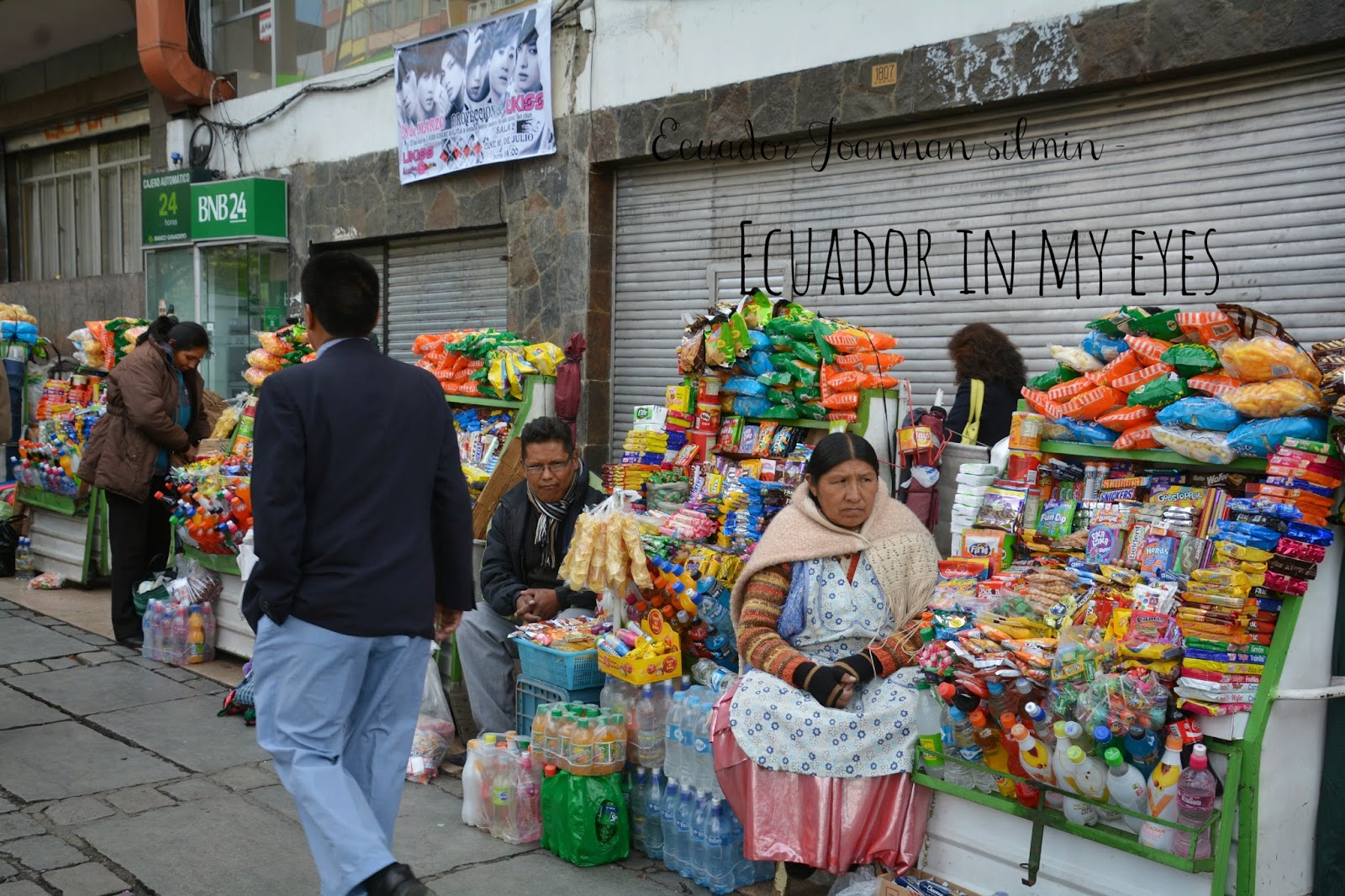 The sun, and its UV rays are harsh at the altitude and it is good to remember to wear sunscreen.

I got burned and the skin peeled of my nose and cheeks, even though I did wear sunscreen.

So, don’t forget to apply it often if you are staying outside. 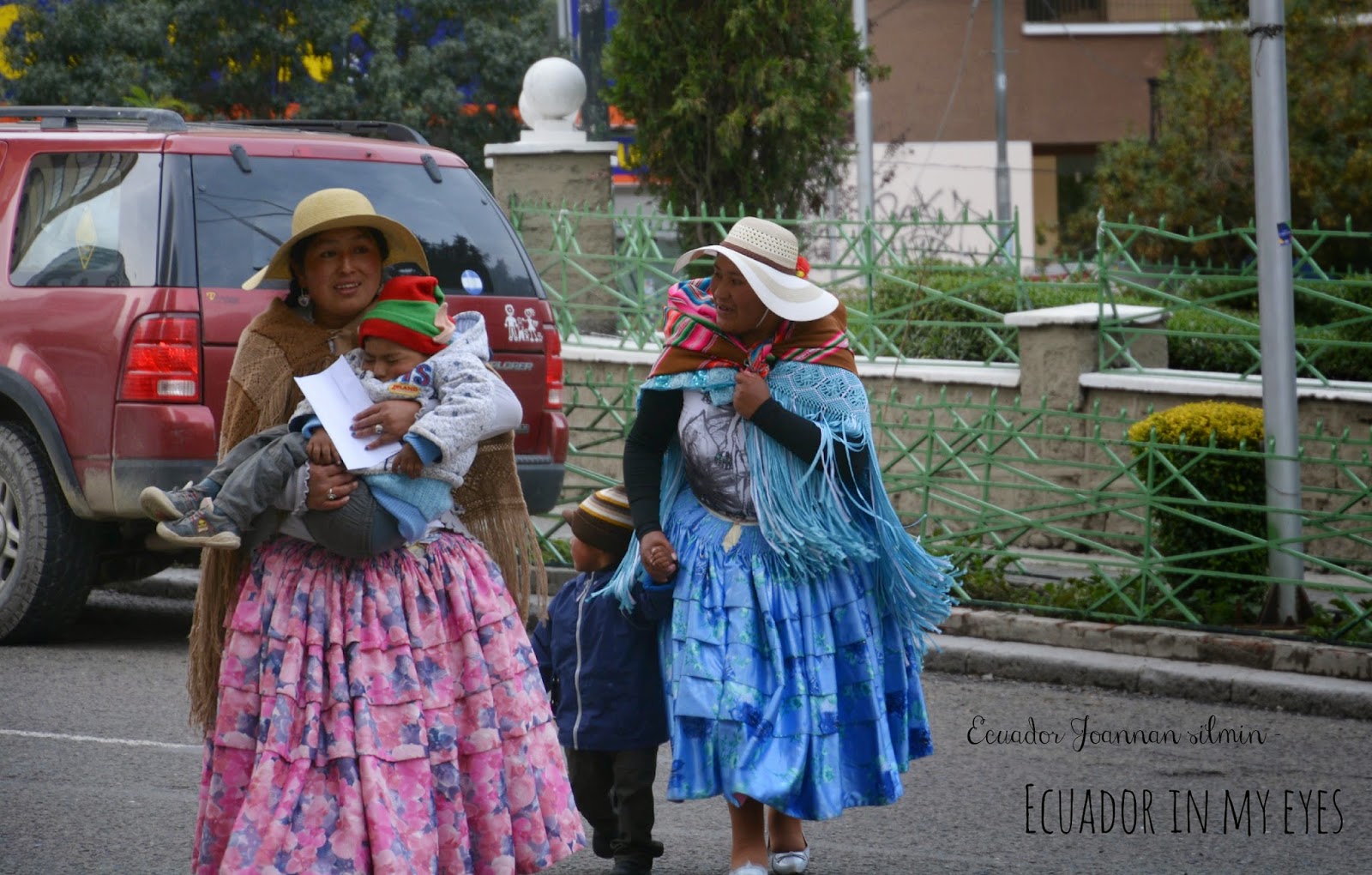 Email ThisBlogThis!Share to TwitterShare to FacebookShare to Pinterest
Tunnisteet: Bolivia, how to prepare for your visit to La Paz, La Paz, tourism, travel, what to do in La Paz, where to go in La Paz 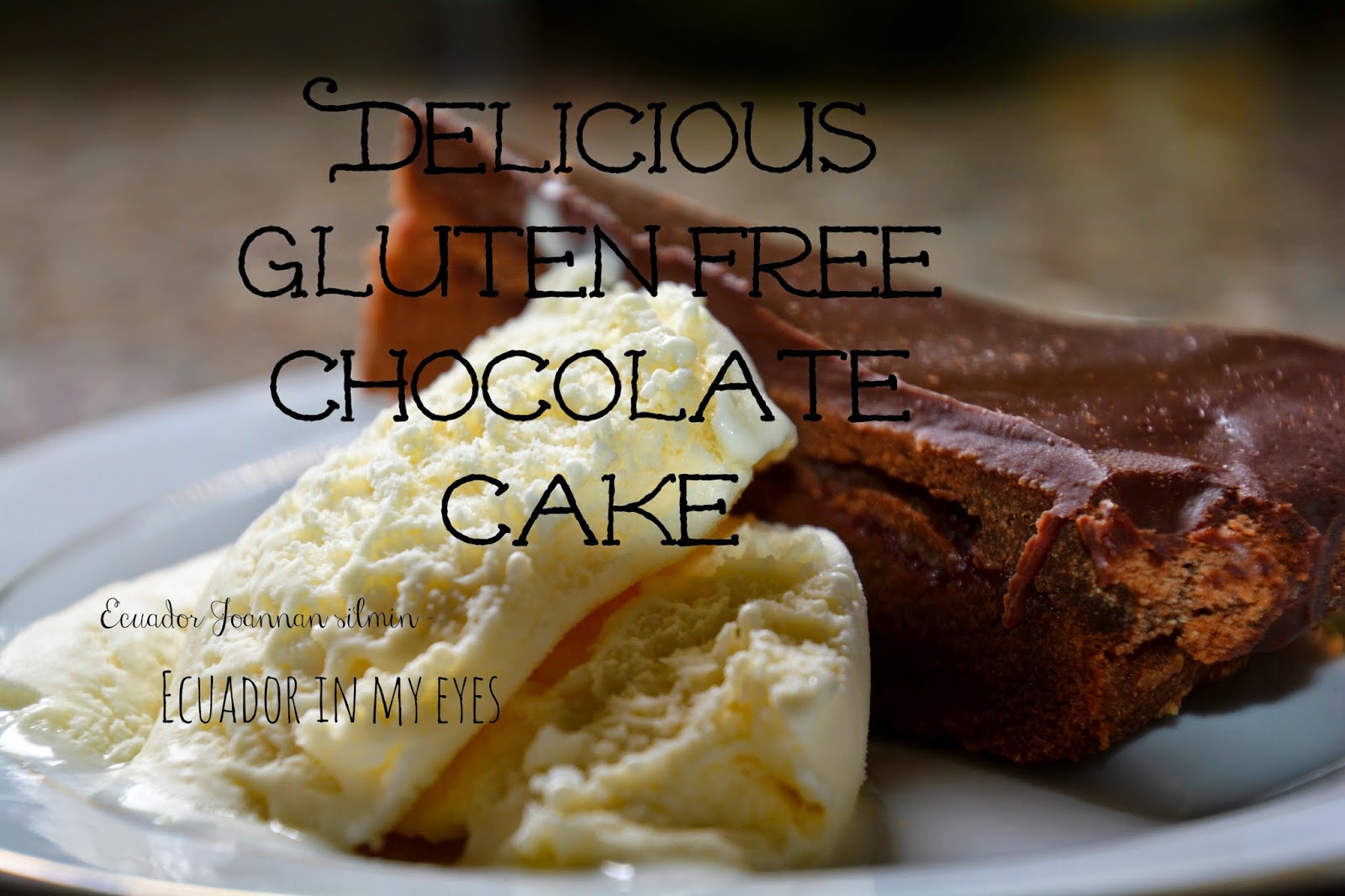 Even though I say so myself, this is the best ever chocolate cake I’ve eaten.

It might be because of the gluten in other cakes but I think that the taste and the constancy in this cake are just heavenly.

Imagine a chocolate heaven and this is it!

How to make this wonderful cake?

It’s easy and there are just a few things you’ll need. 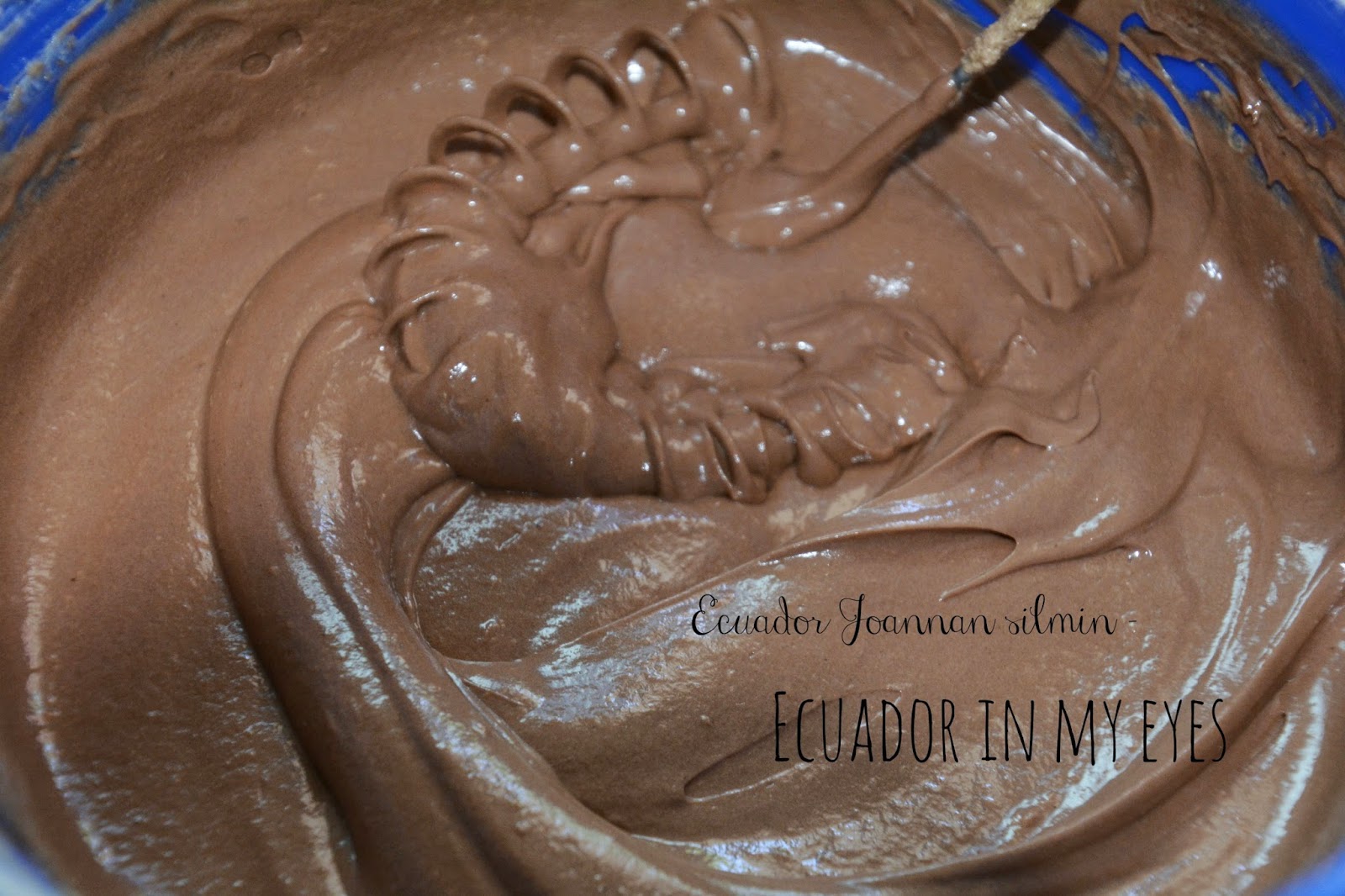 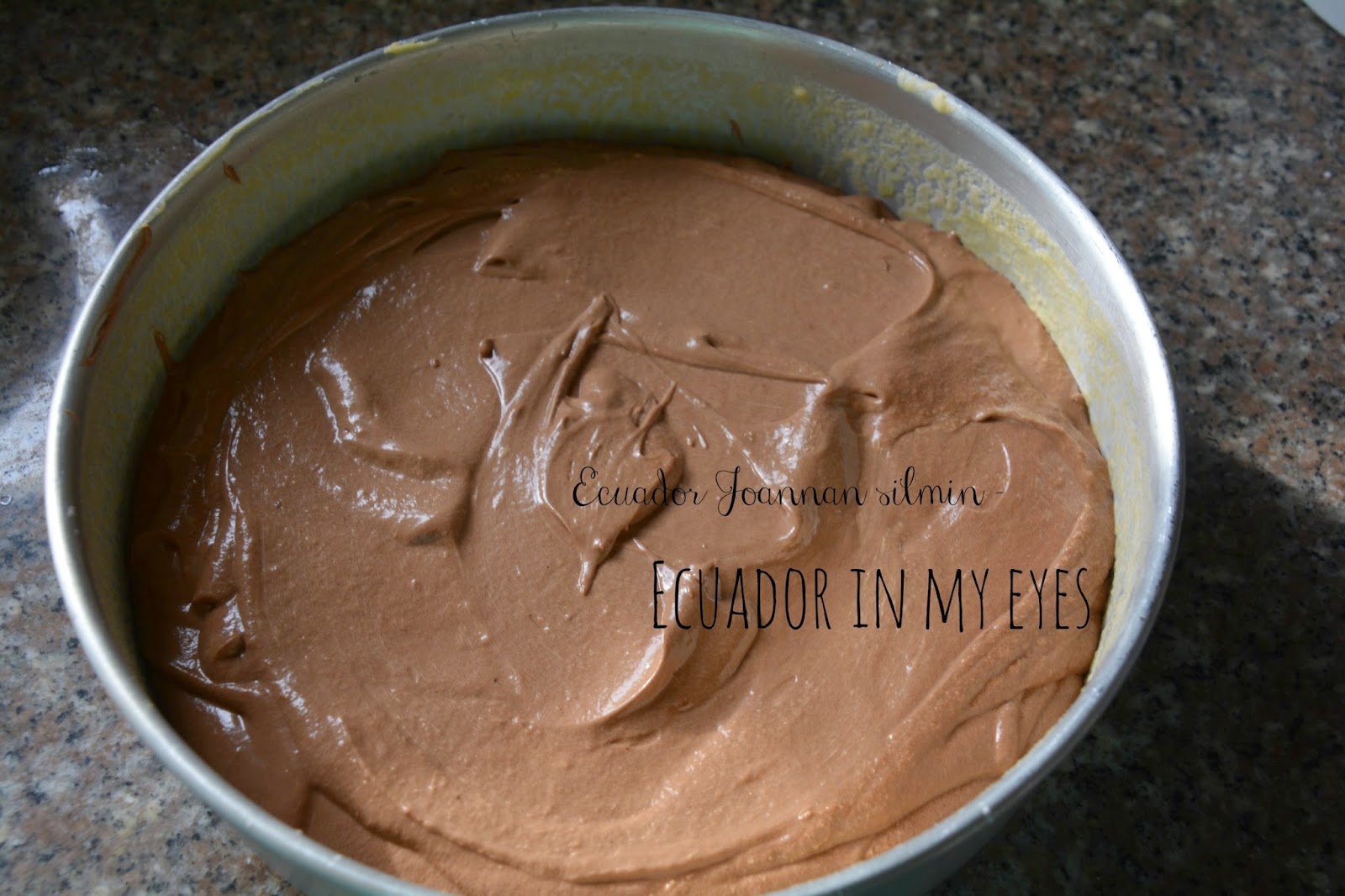 IN THE MIDDLE
Raspberry jam 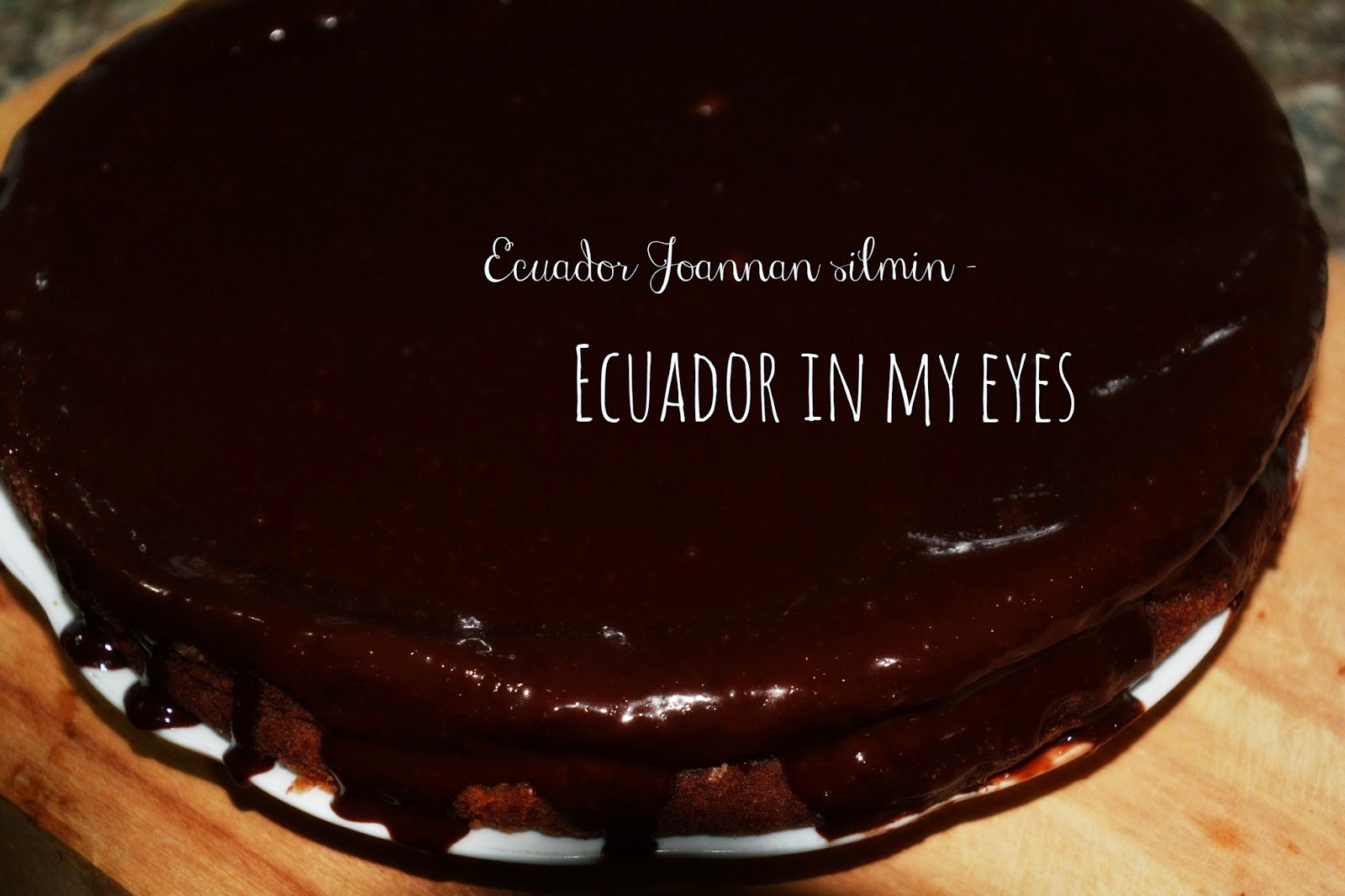 1. Take butter out of the fridge and let it sit for few minutes until it starts to soften. Mix the butter and sugar and stir until they are soft foam.

2. Mix the potato flour with the baking powder well. Then stir them together with the butter and sugar, making sure that the resulting mix is uniform. Use a sieve if necessary.

3. Add the eggs to the mix one by one, carefully and mixing with a steady hand. Make sure the resulting mix is uniform.

4. Add the dark chocolate to the cream and melt it either on the stove or in the microwave oven. Make sure that the chocolate won’t burn or it’ll become bitter. 5. Add the chocolate/cream mix to the batter when it has cooled off. Add the vanilla and mix well.

7. Let the cake cool of and then cut it in two halves. Put the raspberry jam in the middle and place the other half on the top of the bottom half.

8. Mix the dark chocolate with the cream and melt it. Don’t let it burn or it will become bitter. Pour it over the cake while it’s still warm. Let the cake cool of, more time you let it sit in the fridge the better it becomes. The taste is best after about two days. 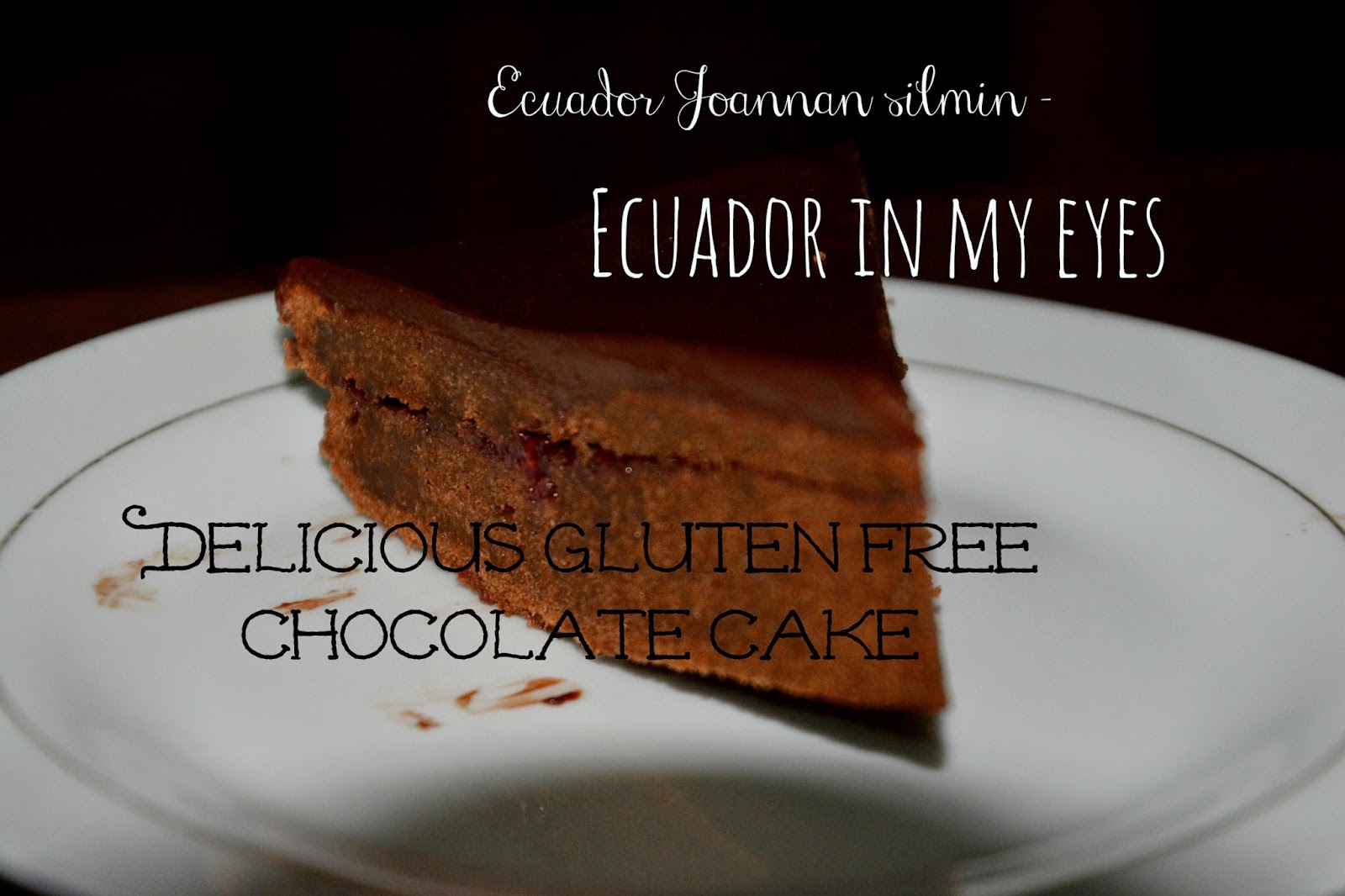