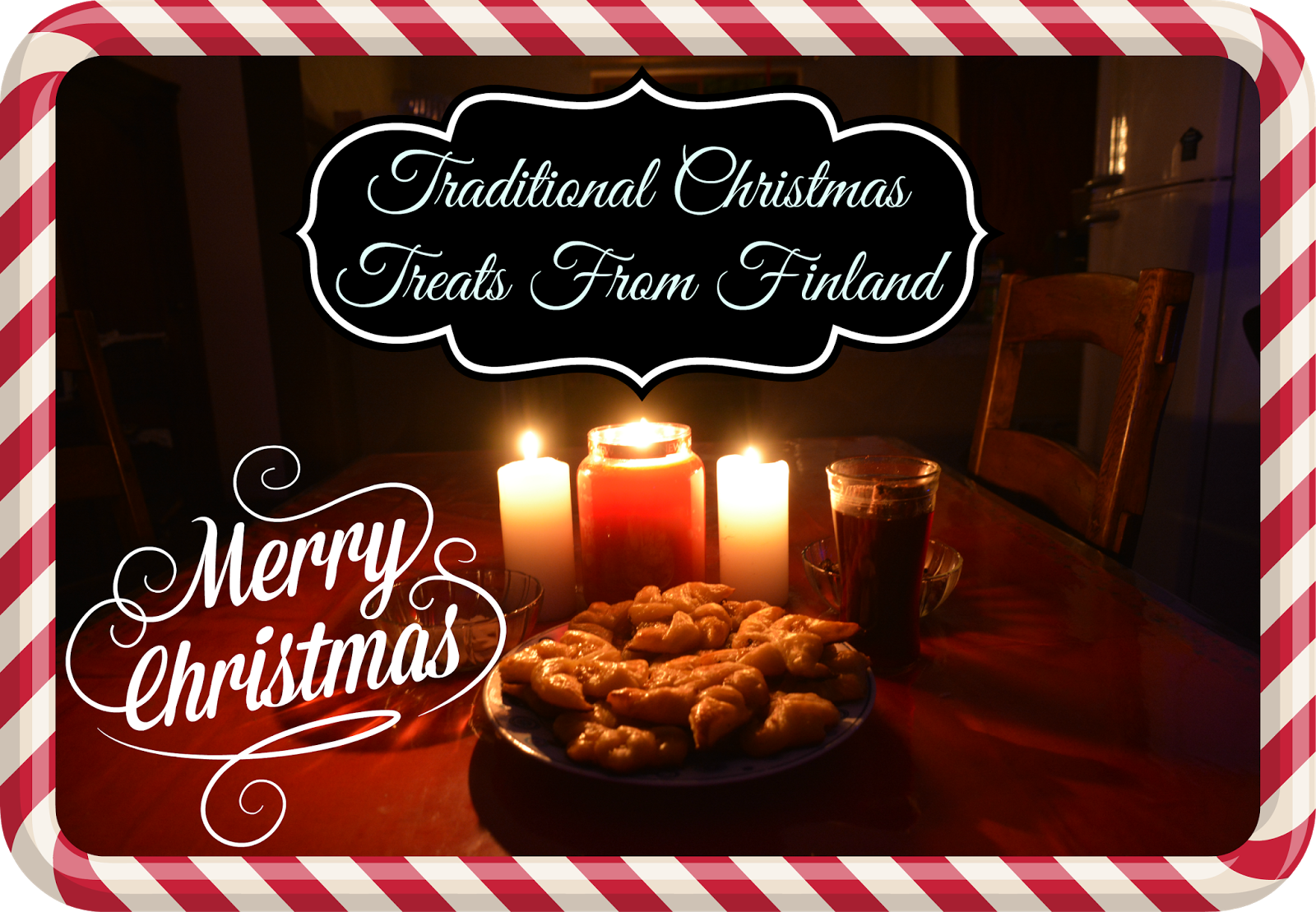 The Christmas time smells and tastes are different in every culture.

One of the hardest things for me, when I came to Ecuador, was learn to accept and enjoy Ecuadorian Christmas.

There was no snow; it was hot, with sun shining brightly on you. 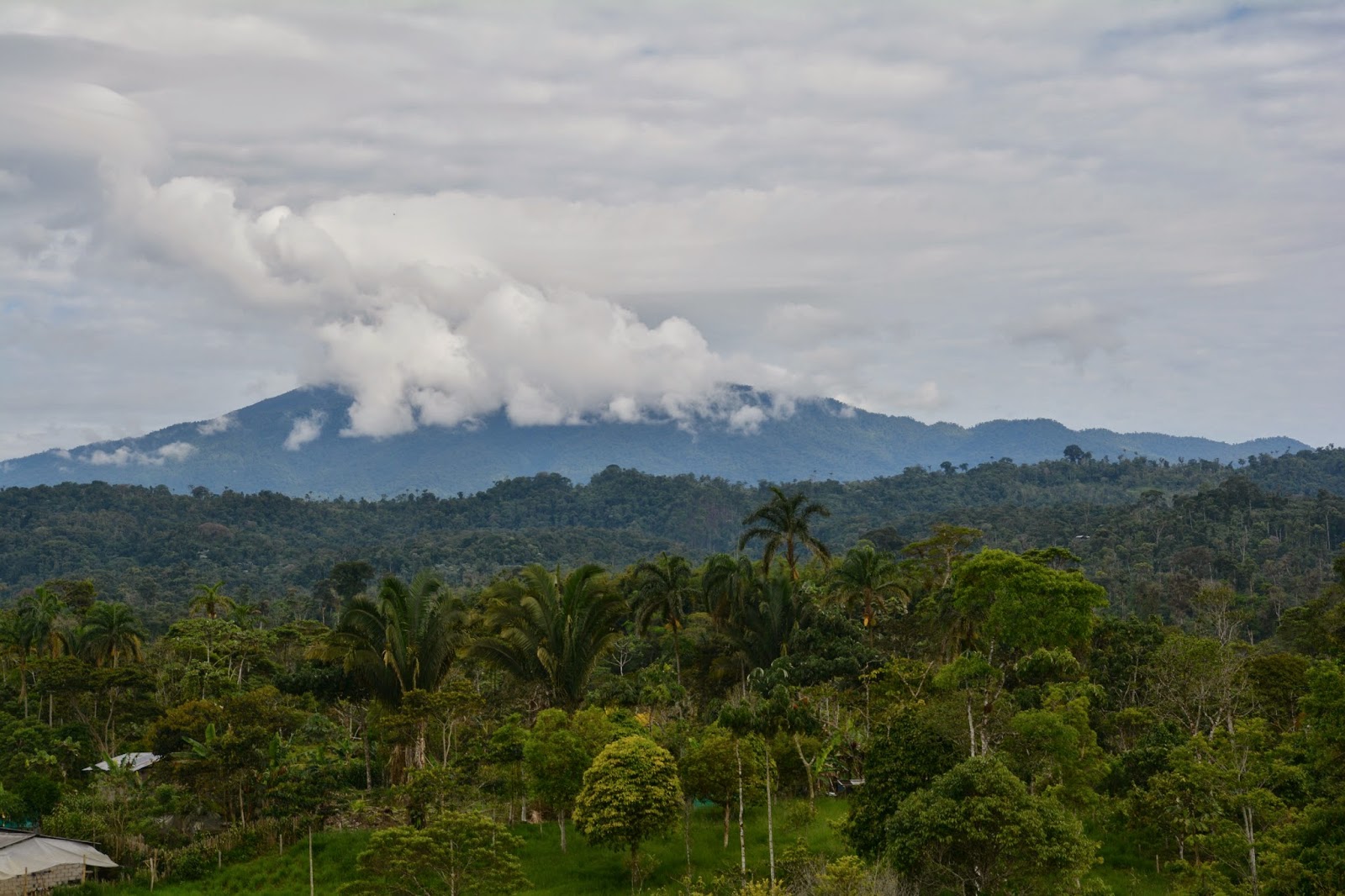 Everything was green and thriving.

There was not much Christmas preparing, or even advertising, because people didn’t really celebrate Christmas.

They would just go to Midnight Mass and eat a baked chicken with their family.

The gifts were often bought in advance, chosen by the receiver and given right outside the store. 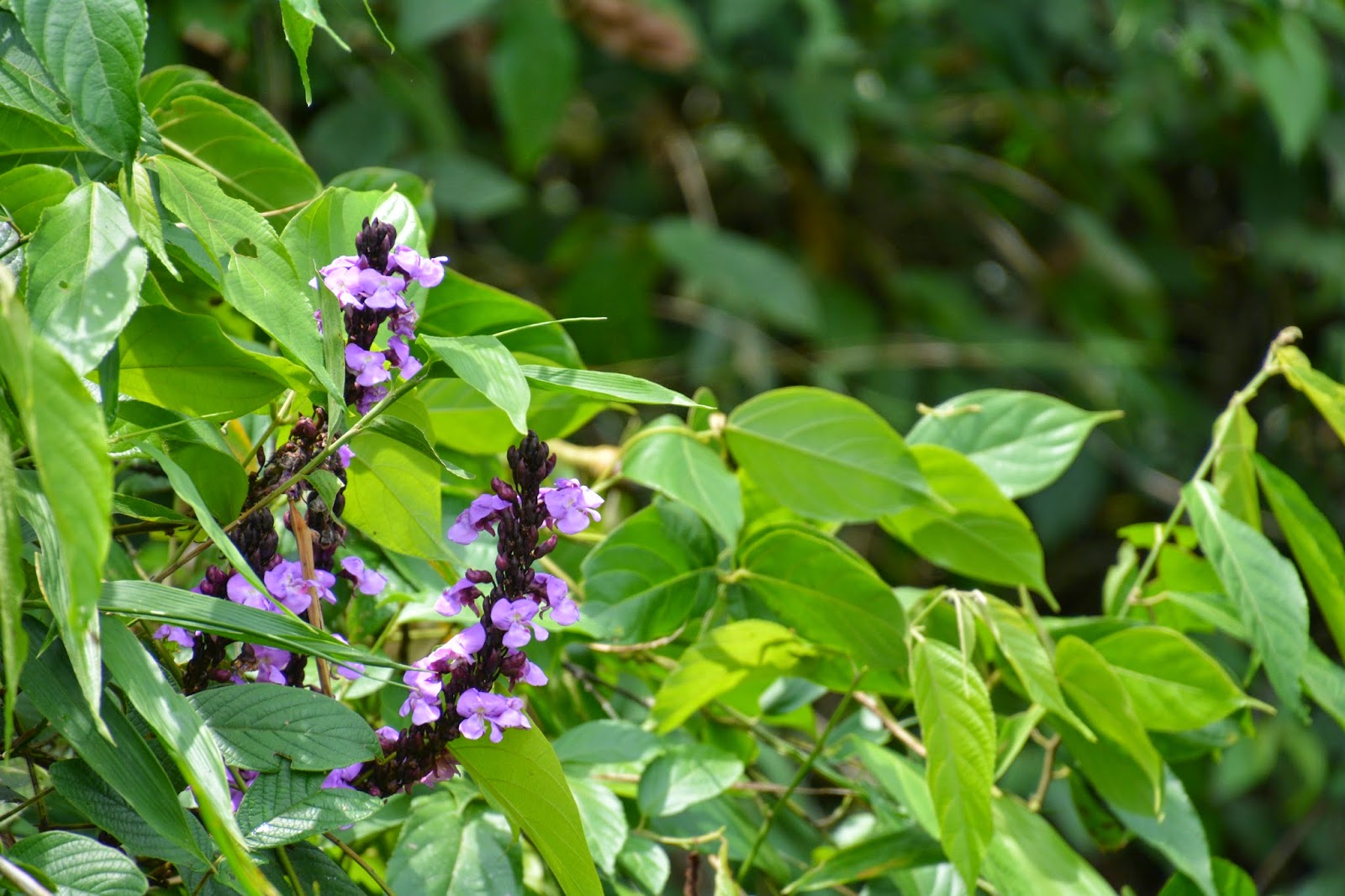 That was the time when the homesickness really hit, the realization of how different everything was.

How I wasn’t at home anymore and how the people really were different from what I was used to and where I was raised.

Not bad but different, unlike me.

That is why I started to work for the perfect Christmas. 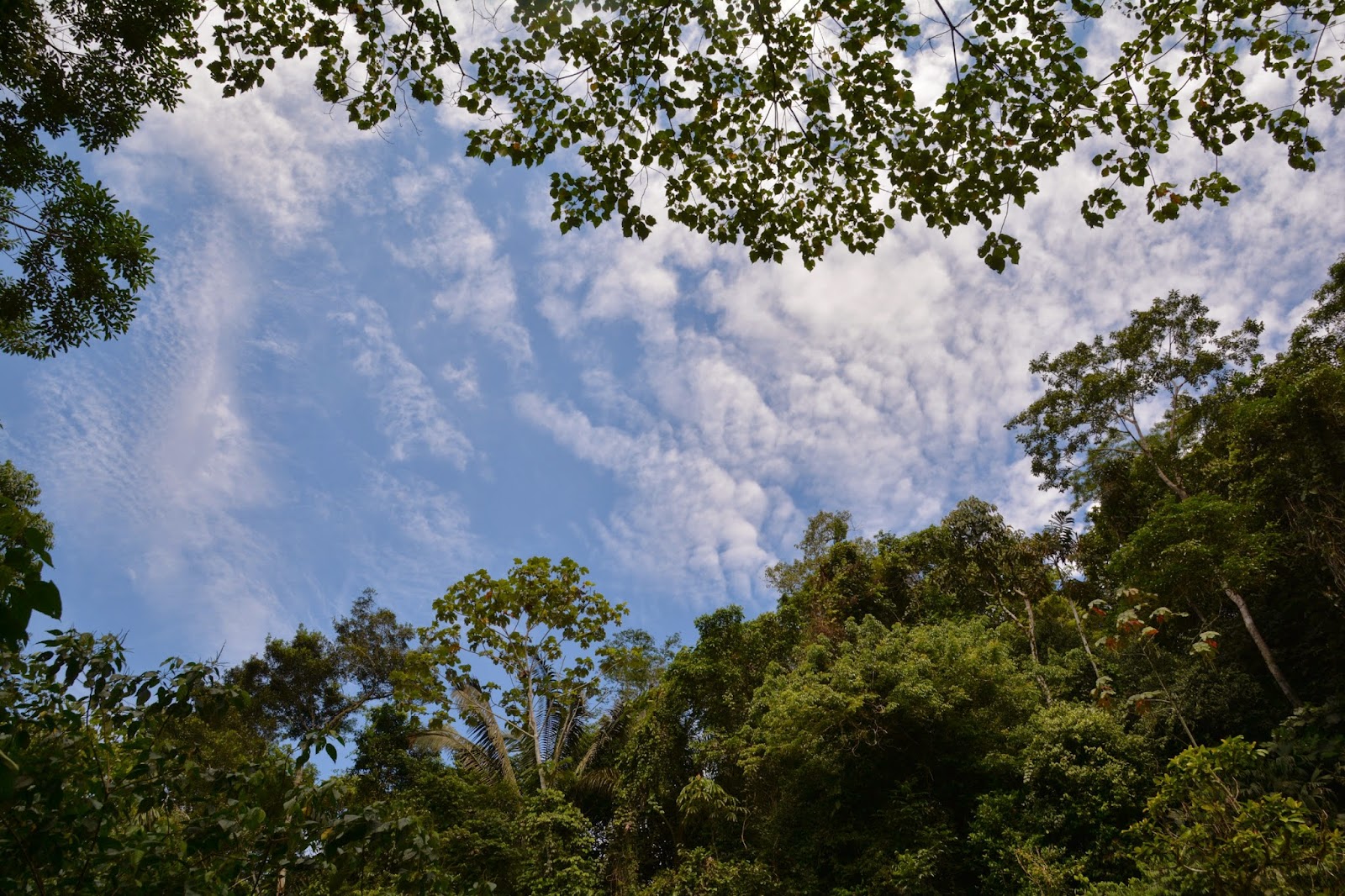 I would bake Christmas cookie, decorate the house, put the tree, and make everything look, smell, sound and taste as much Finnish Christmas as I possibly could.

I could not change the outside of the house but I did my best to make the inside look like it had just been ripped from Finland, maybe by a tornado, and arrived to Ecuador by accident.

Because that was how I felt during the Holidays. 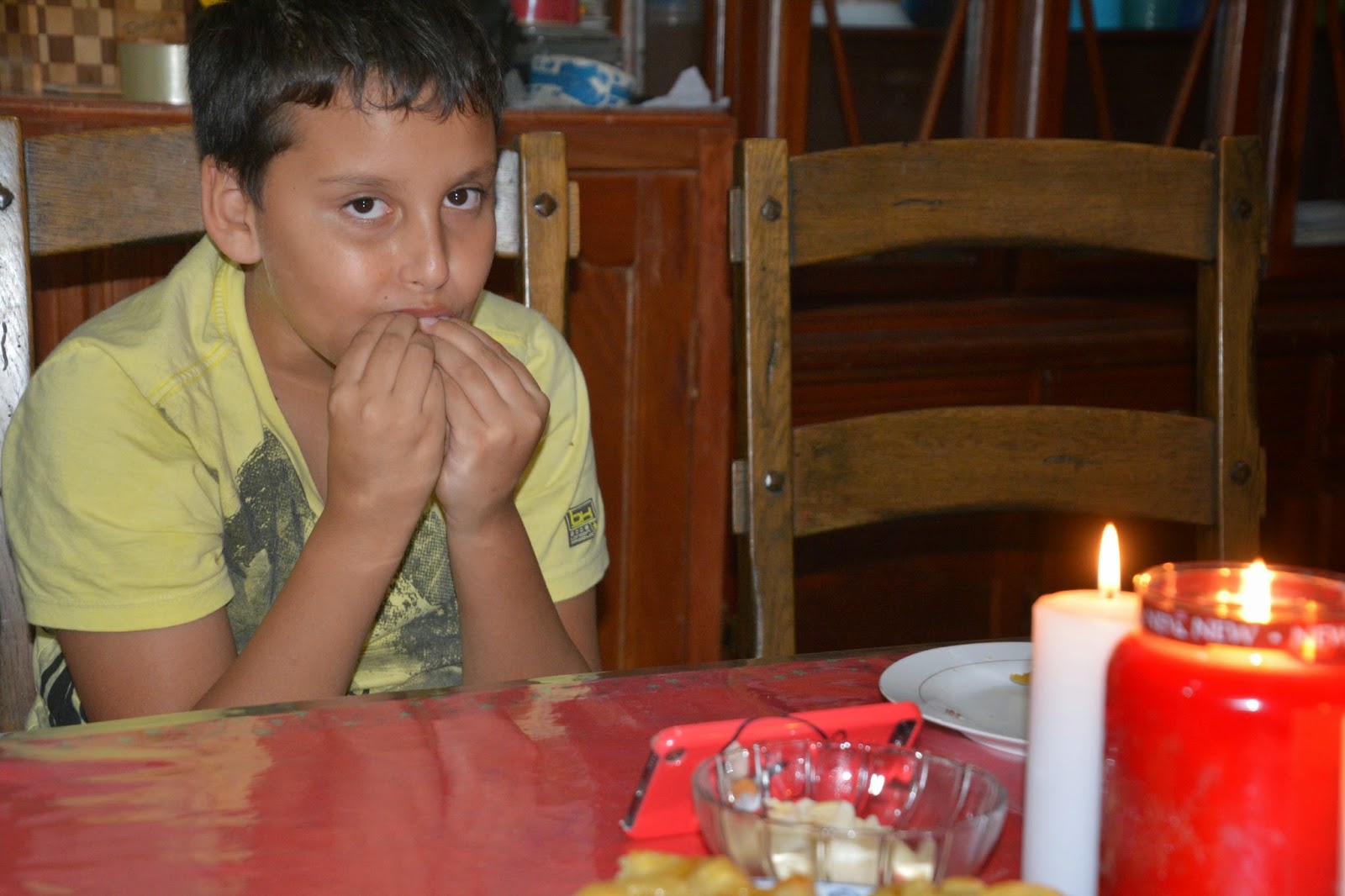 I did learn a lot about my cultural heritage and when the worst home sickness passed, in few years time, I was able to create my own Christmas.

A mix of Ecuador, Finland and just plain me.

One of the things I learned to do the hard way were the Minced Christmas Pies. 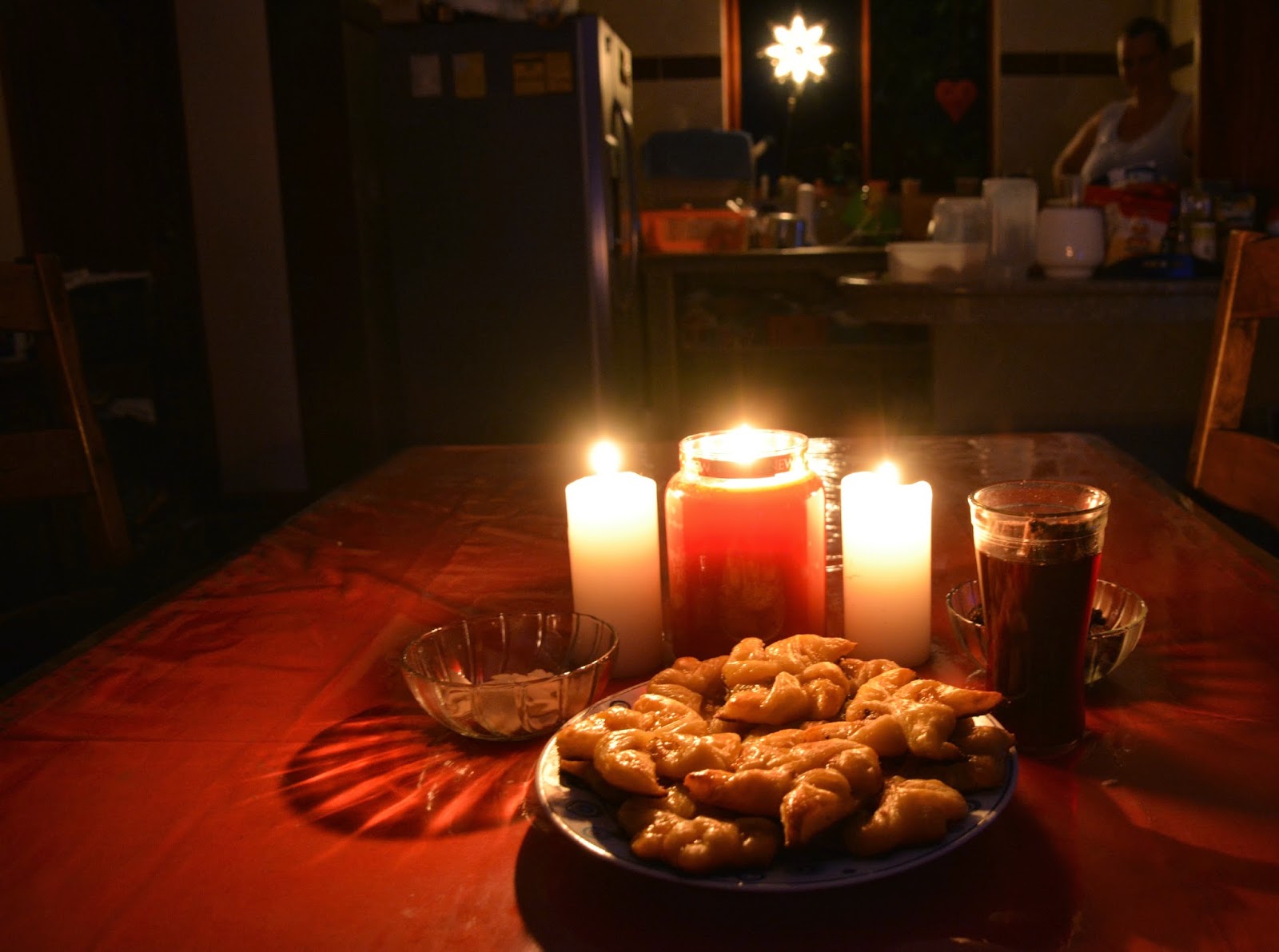 Usually in Finland people just go to the store and buy a lump of frozen puff paste.

Puff pastry is baked with butter and it takes days to accomplish baking the minced pies but I would toil on, to accomplish the perfect Christmas.

Traditionally, they are filled with plum marmalade but other bake jams are definitely worth a try. 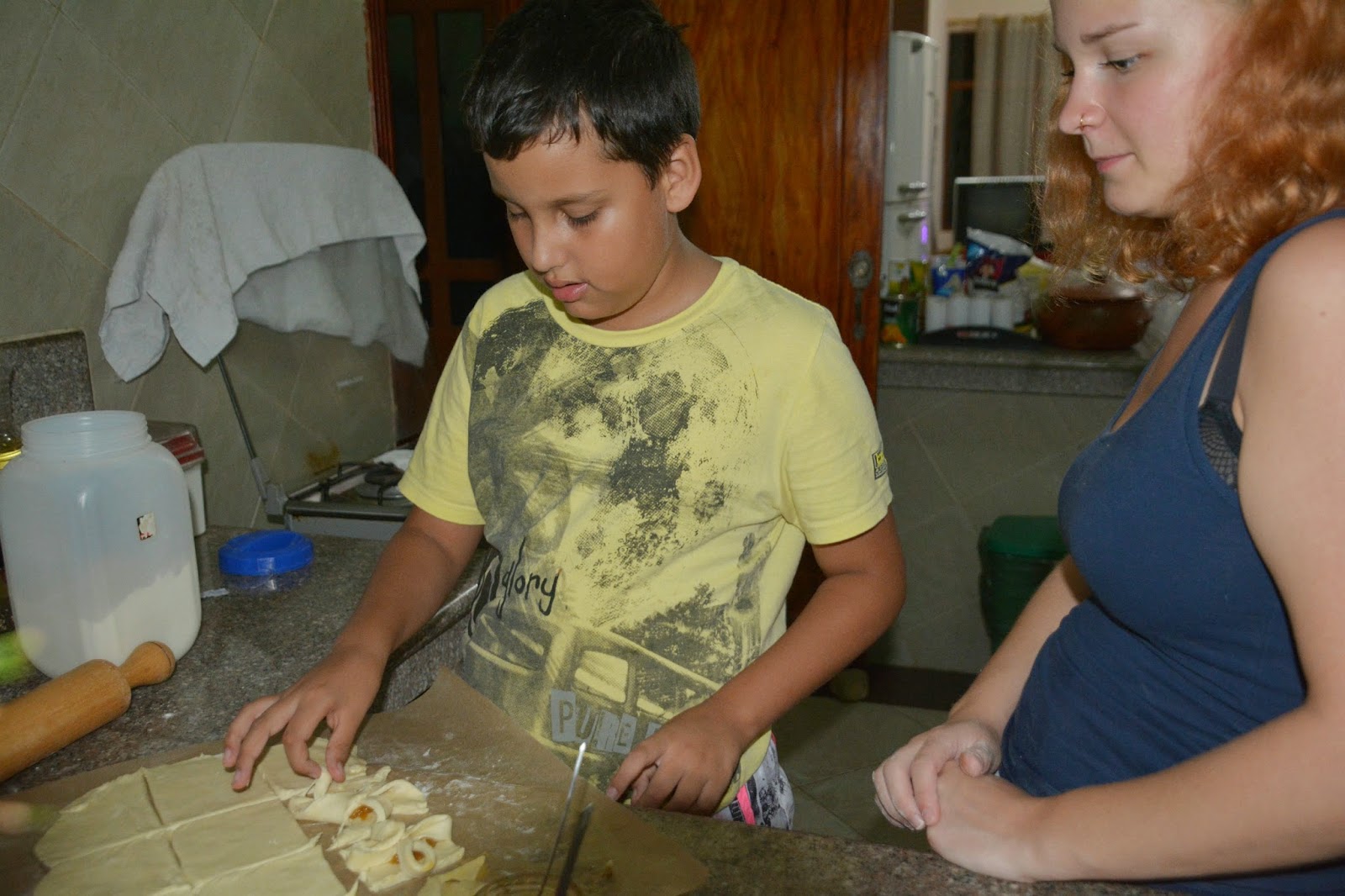 If you want to buy the dough, the pastries are very simple to make.

You need to spread the dough sheet on a baking sheet and let them thaw for approx. 15 minutes.

Then cut the sheet into squares and make diagonal incisions from the corners of the squares towards the center (halfway).

Lift every other corner up and nip them in the center by pressing down with your moistened fingers. 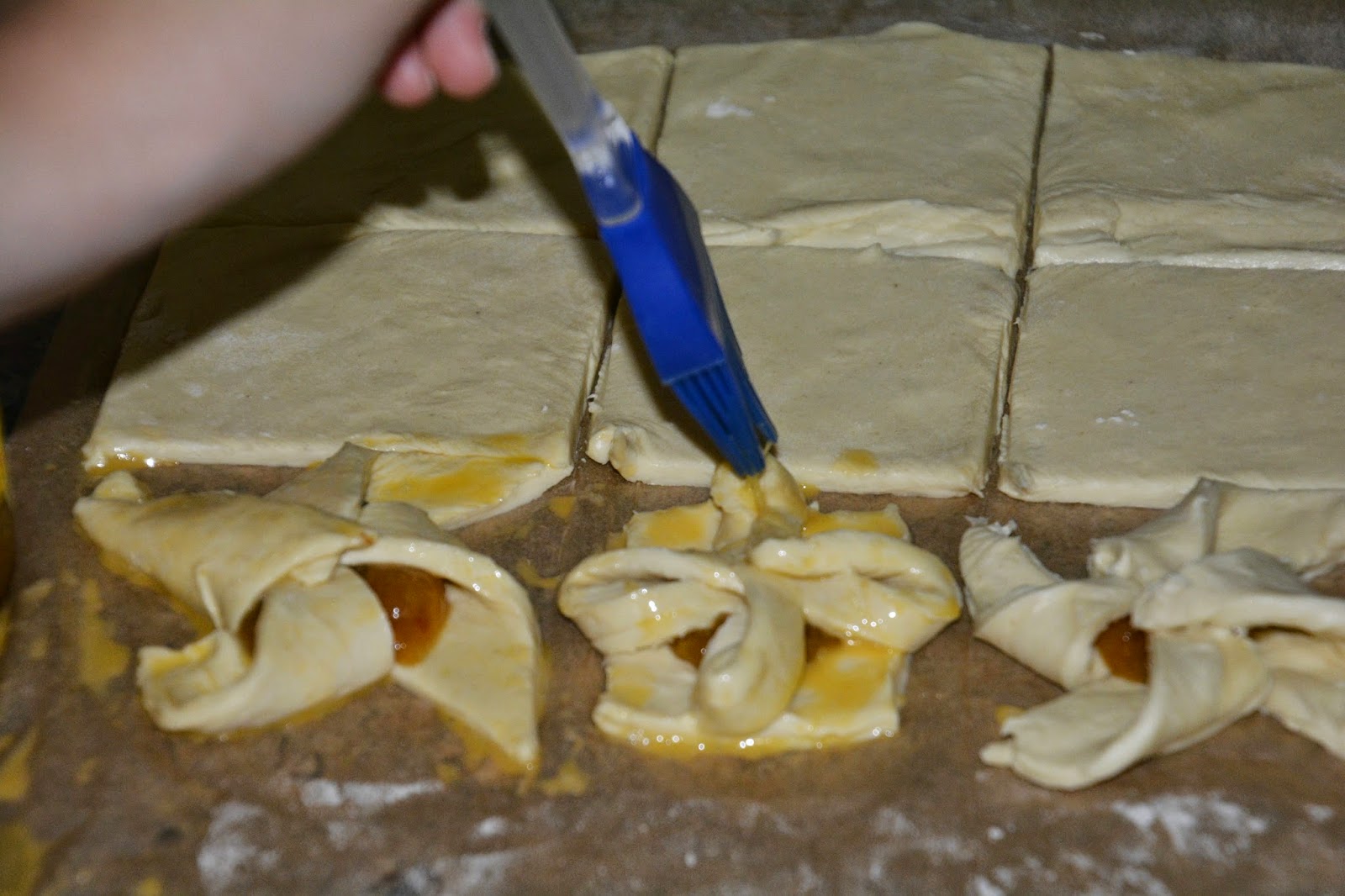 Put a spoonful of bake jam / marmalade in the center.

The pies are the best, just roasted.

Or if you wish to do your own dough, here is the recipe I’ve used and have worked very well for me. 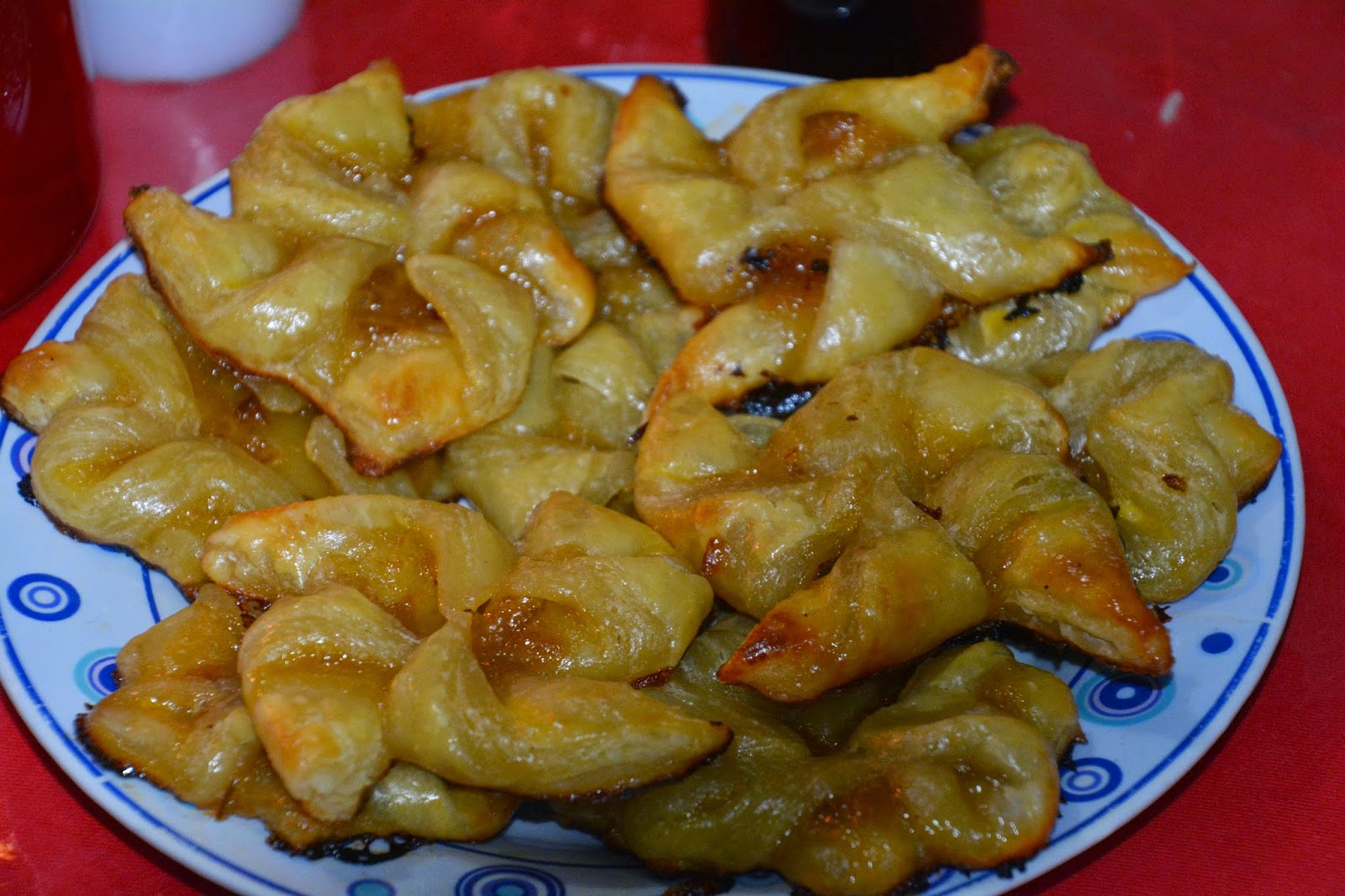 1. Take 100 grams of the butter and it pluck it with wheat flour and baking powder by hand (or you can make your dough with food processor but that wouldn’t be as traditional). Add the water and stir quickly until smooth. Do not knead the dough too much, or it will toughen.

2. Roll out the mince pie dough on a floured surface to about 1 1/2 cm thick and about 22 cm x 32 cm in size, flat tops rectangle. Use a long ruler to measure the plate, and the edge in leveling, to make sure it’s even.

3. Spread the rest of the butter so that overlaps on half of the dough sheet. Lift the other half of the  dough on top of the other half and brush the excess flour off. Press the edges of the dough so that they’ll stick and the butter won’t gush off. Press the disc gently at first, then with a rolling pin and roll out another rectangle plate lightly. 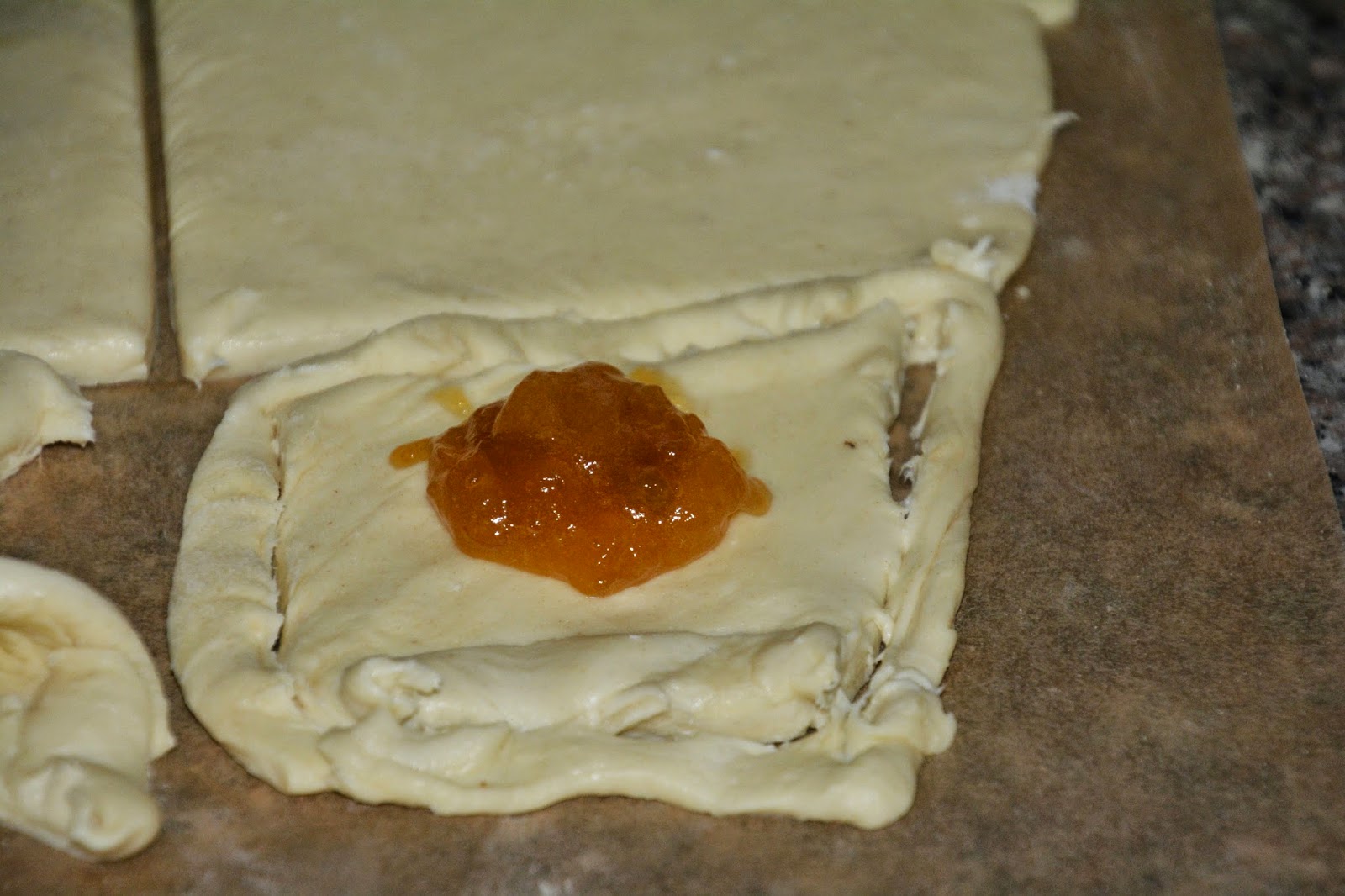 4. Fold the sheet in three parts and roll out again into rectangular sheet. Roll out the dough always into a same size and level rectangle. Roll the plate three more times, folded into three parts as indicated above.

5. Let the dough rest in the refrigerator wrapped in foil for about 15 minutes in between when the dough starts to feel too warm. Use plenty of flour, but brush the surface of the dough to remove the excess flour when folding the dough sheet.

6. Let the dough rest in the fridge for one night before baking. Roll out the dough in two installments of about 1/2 inch thick rectangle. Cut the dough into about 9 cm x 9 cm squares. 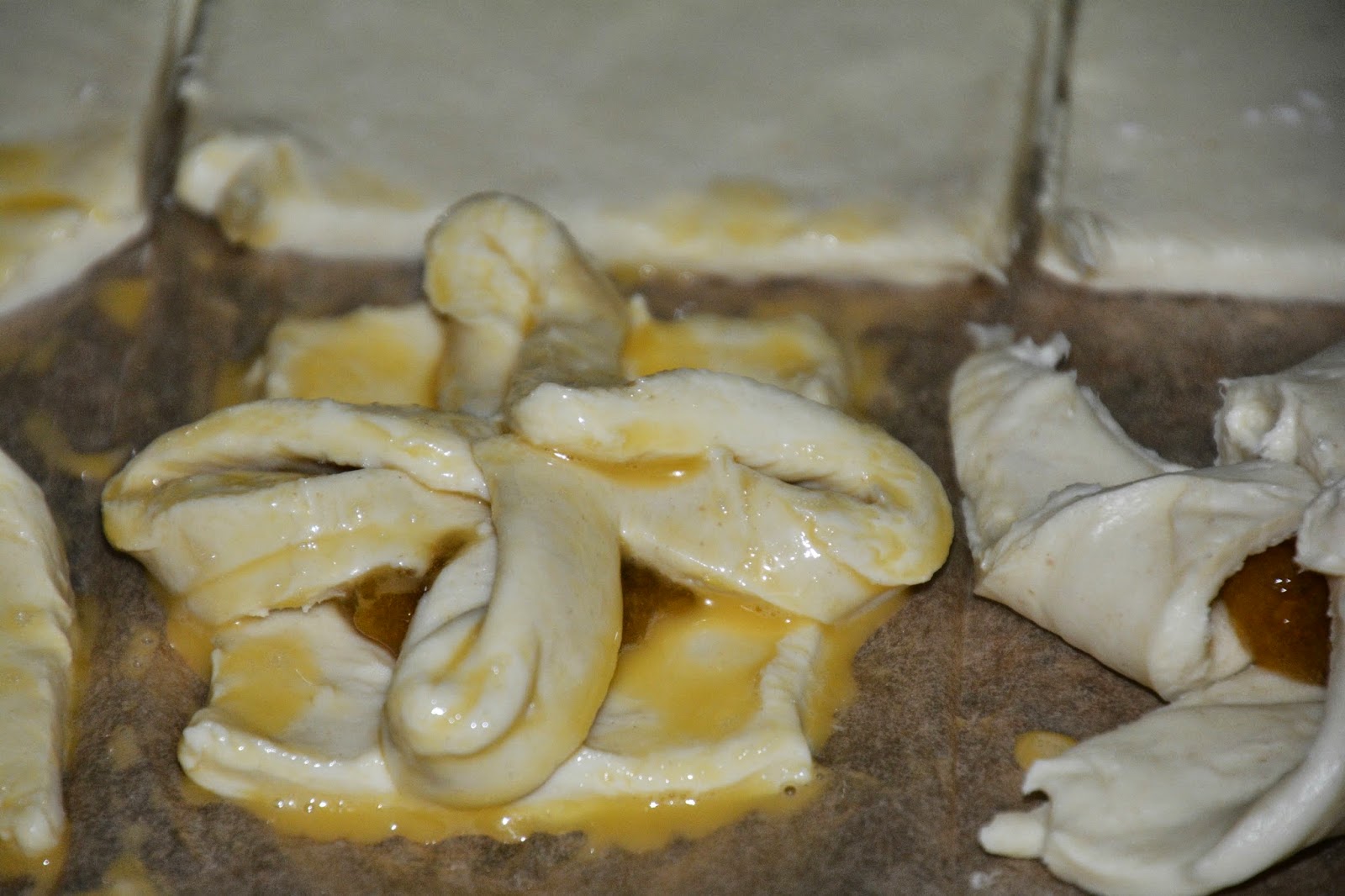 7. Cut incisions towards the middle in the corners of the squares. Put a teaspoon full of baking jam or marmalade in the middle of every square. Lift every other corner of the dough piece in the middle. Press your finger in the center brought the corners, so that they’ll remain closed.

9. Before serving sift some icing sugar on top of the Christmas pies. 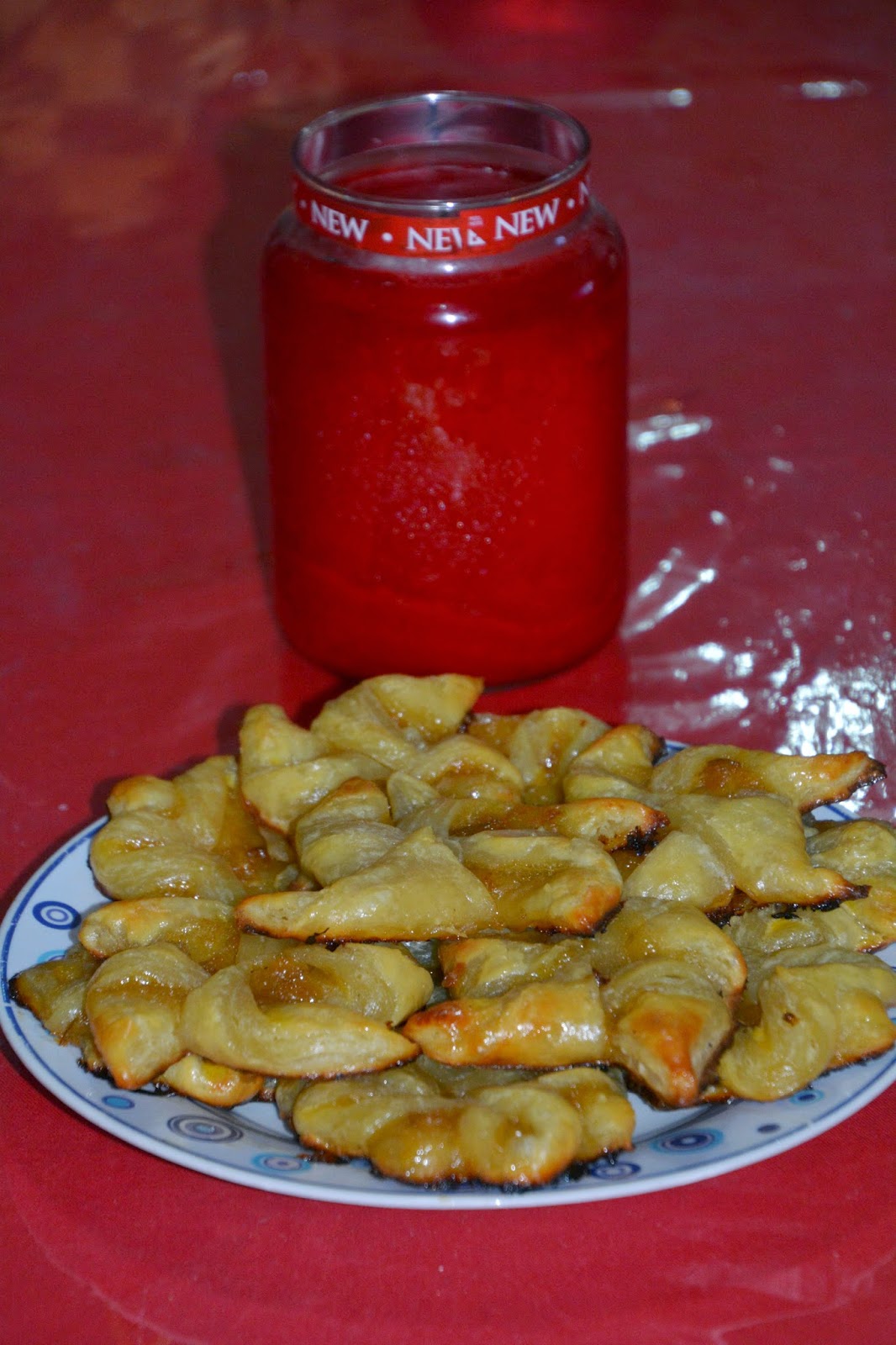 - Place the butter in the freezer for a while before baking, so that it is easy to cut thin slices of it.

- When the rolling-out the dough, use a light hands! If you press the dough heavily with the rolling pin, it will easily brake and the butter will get out. If this happens, sprinkle the broken part with flour and continue rolling with a little lighter hand.

- Mince pies are the most delicious freshly baked but the dough can last for few days. So if you have visitors coming or a party planned, keep the dough in the fridge and bake it just before everyone arrives. 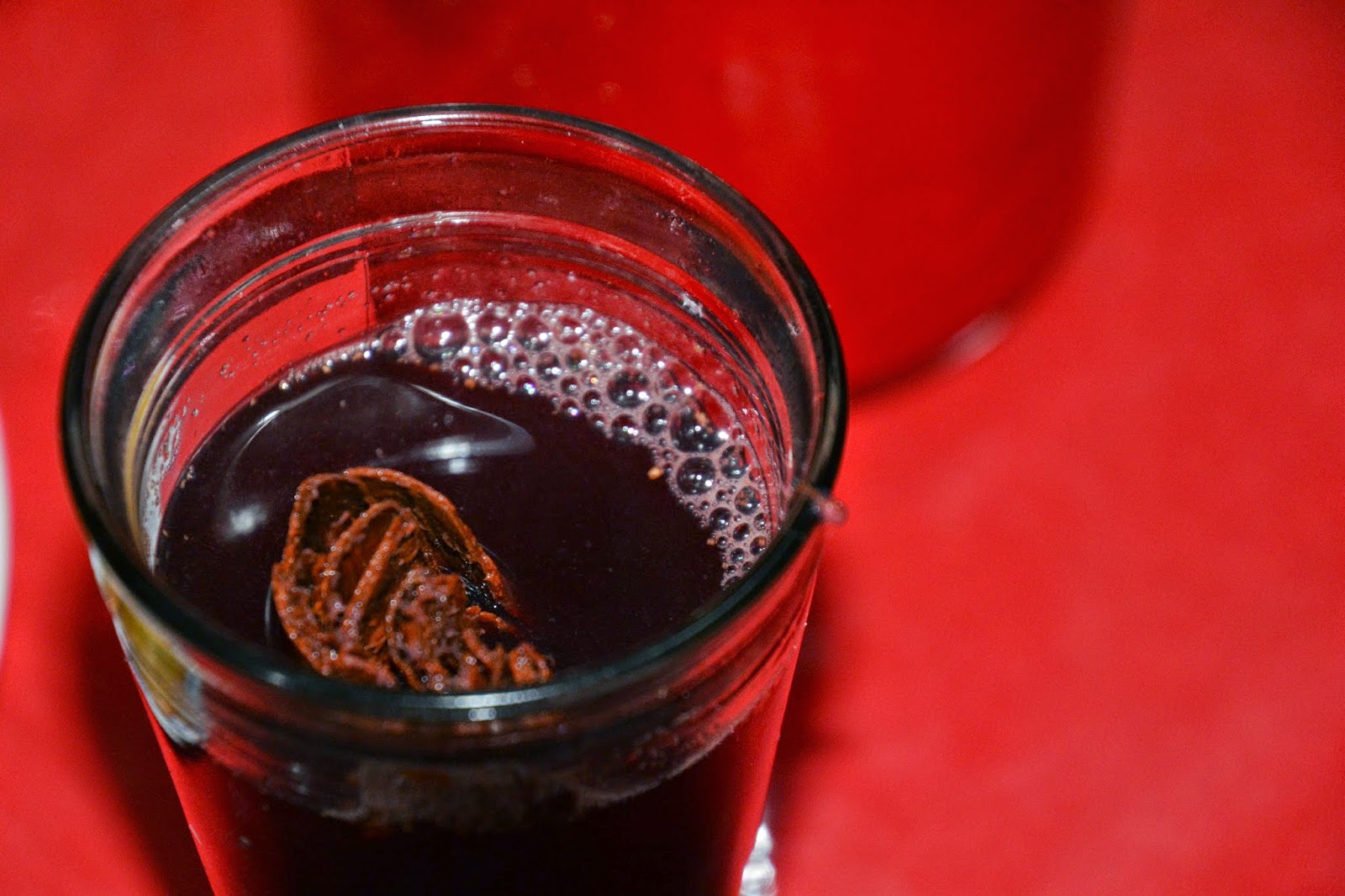 Serve your Christmas mince pies with traditional glögi or mulled wine from Finland.

It’s simple to do and perfect for the season. 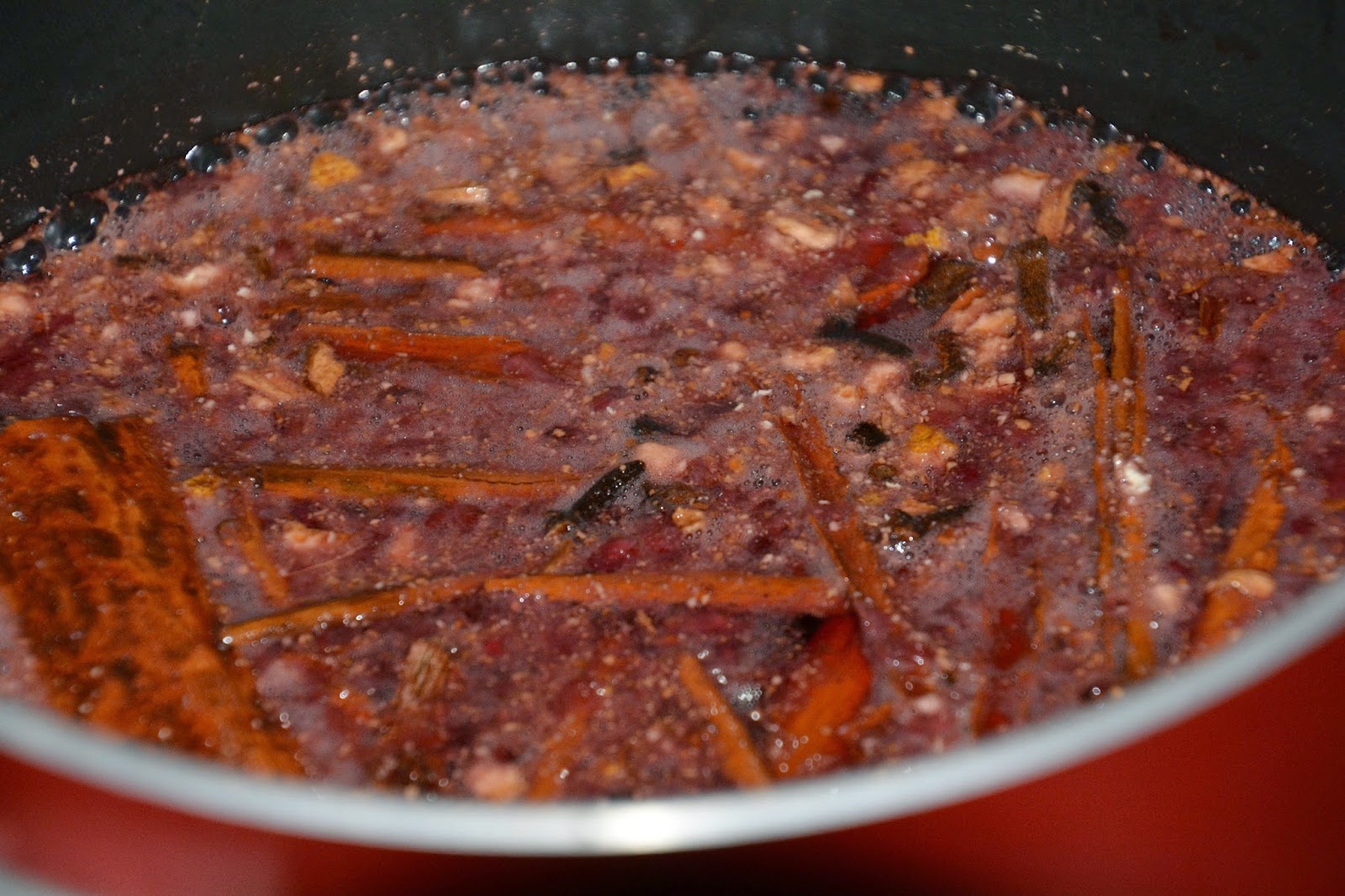 1. Mix the wine with Cranberry and Blackberry juices and the water in a pan. Cook until it boils. Turn the stove off and add the spices (cloves, allspice, cinnamon, cardamom and bitter orange peel).

2. Let the mulled wine sit on the stove for at least ten minutes, more if you want the taste stronger. 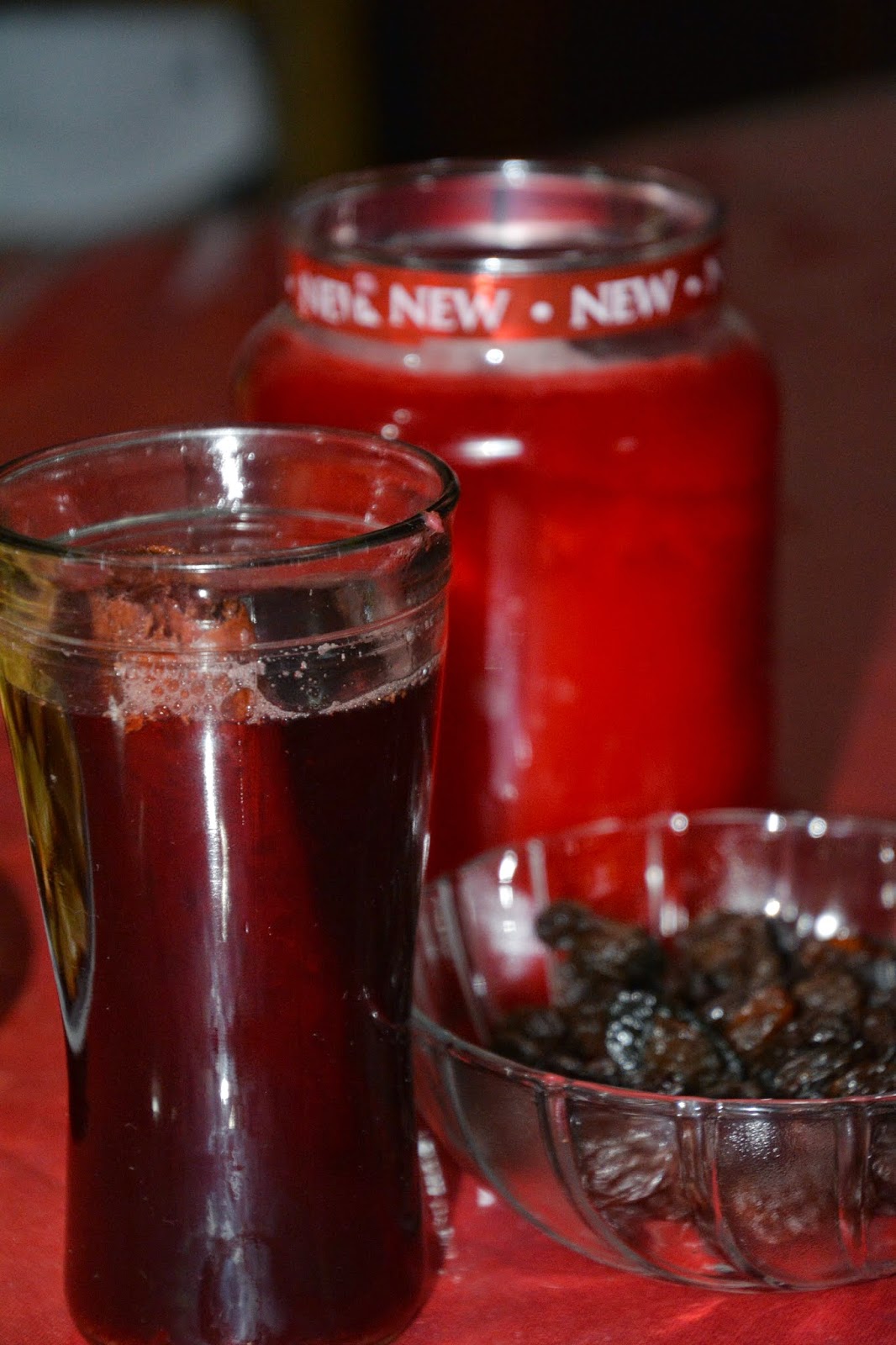 3. Sift the glögi to serve it.

4. Add raisins, almonds and sugar to the taste. 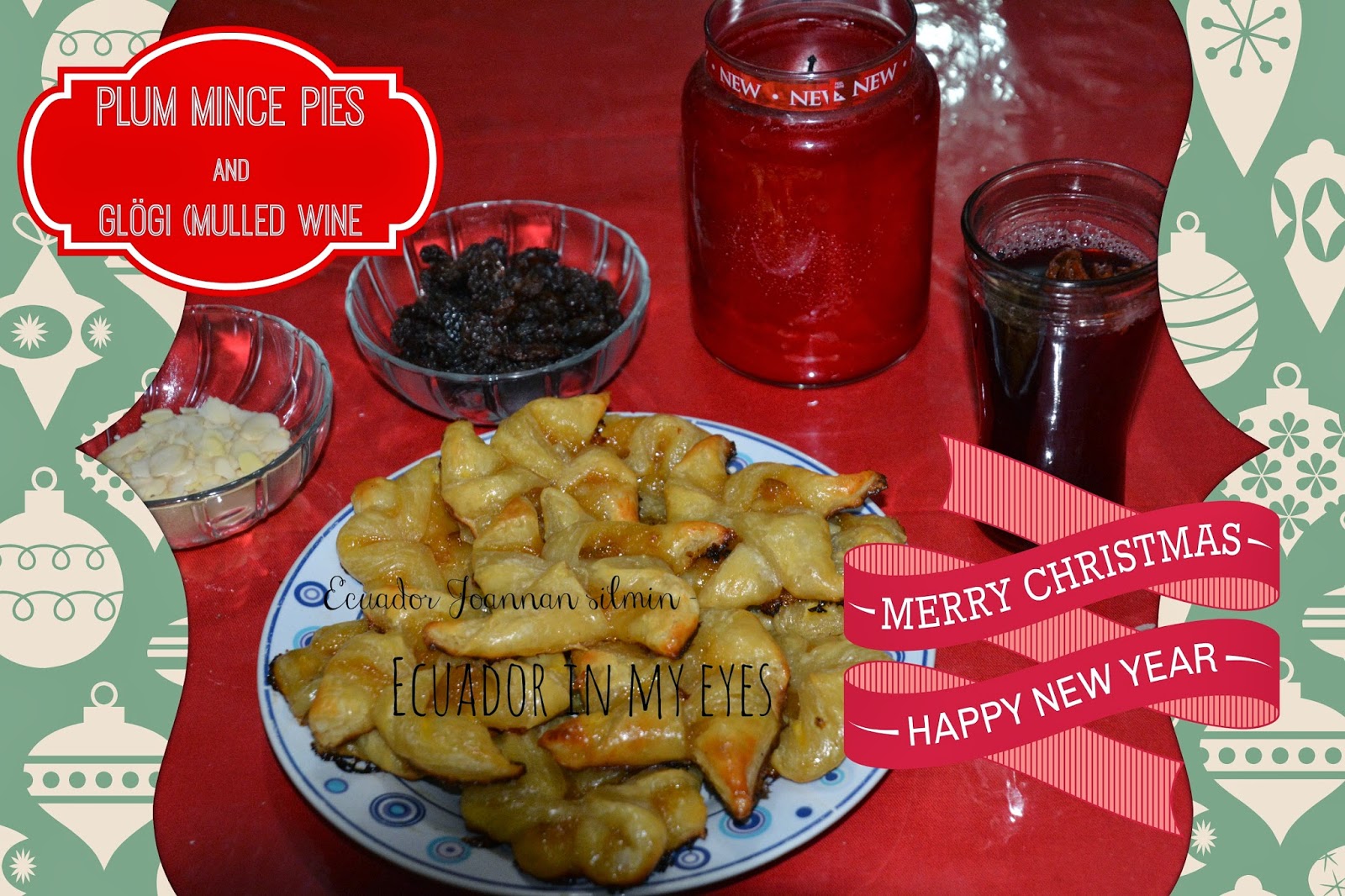