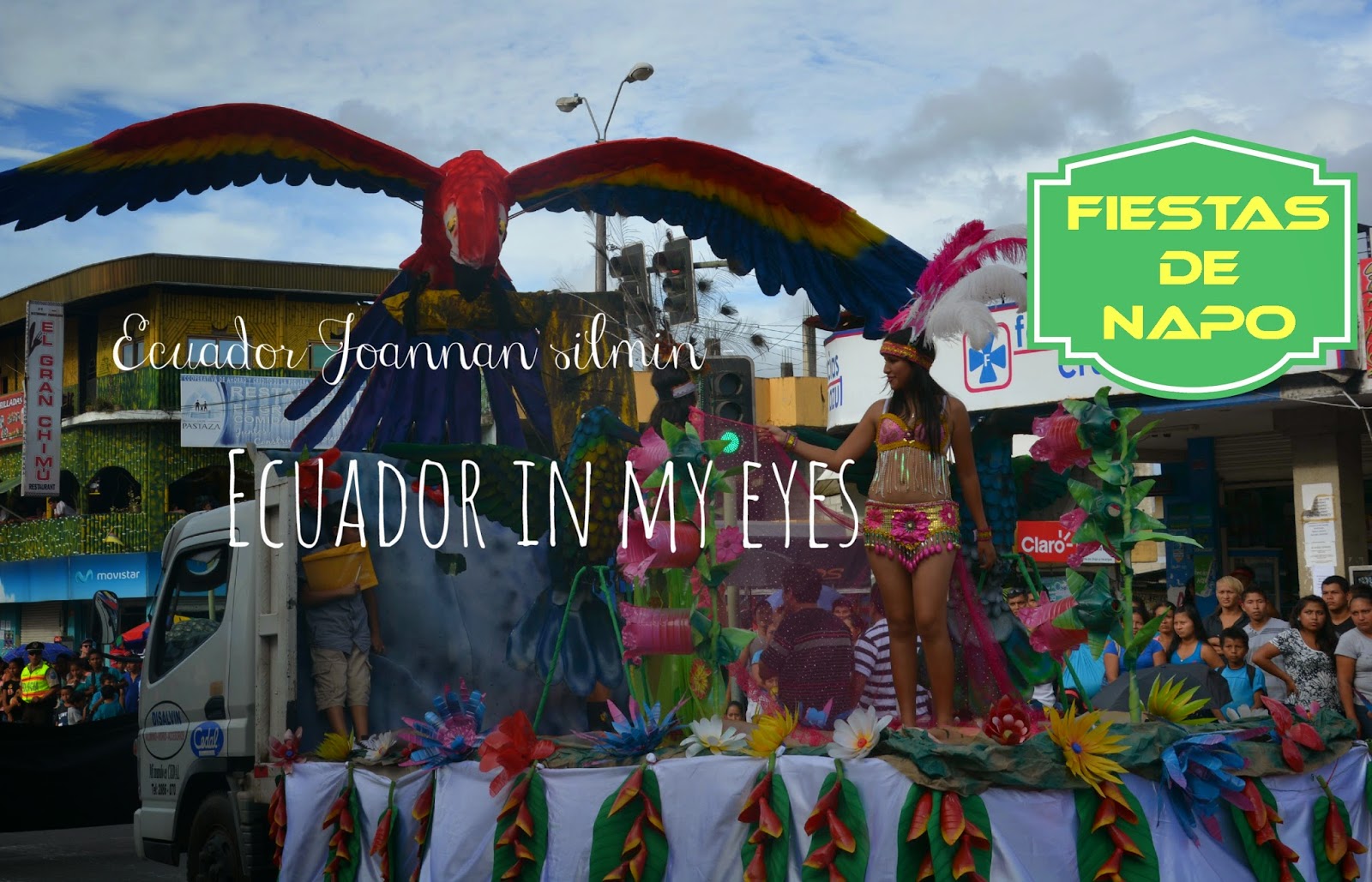 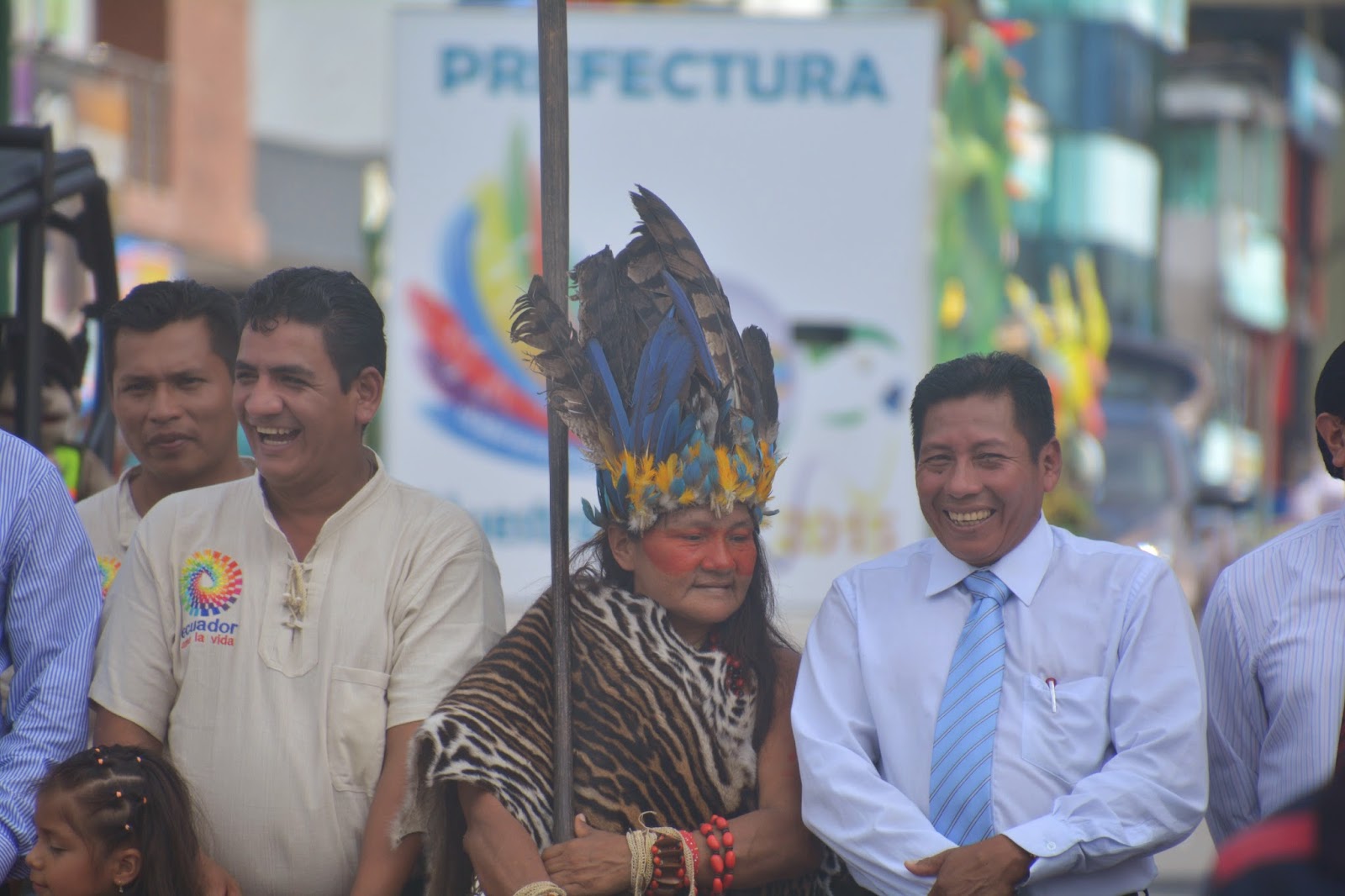 This year is filled with color and vitality, both indigenous people and Spanish speaking inhabitants come together to celebrate their home province. 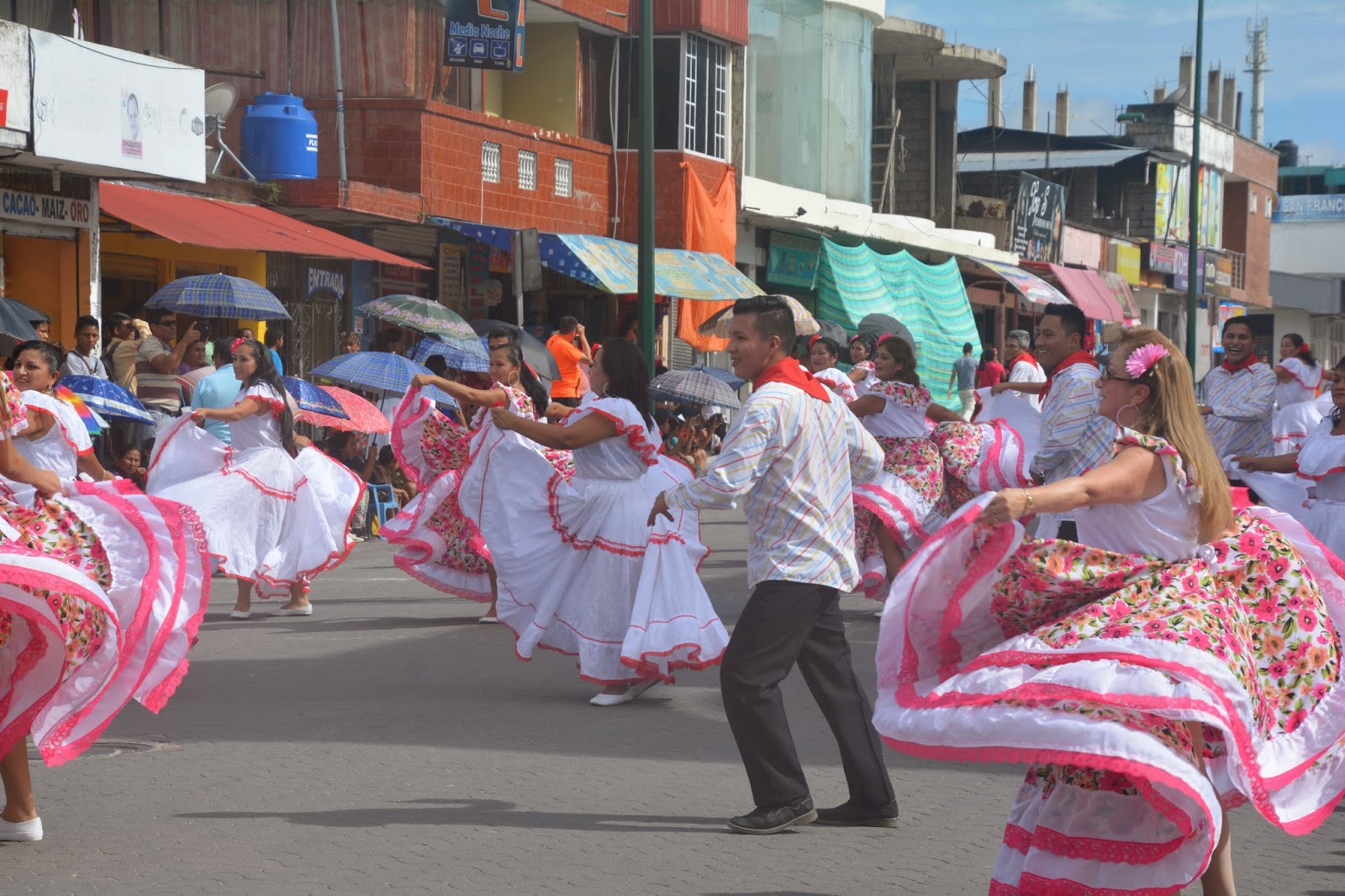 Many times it feels that life in Ecuador is nothing but eternal parties.

Fiesta de Napo, or celebration of Napo province, is one proof of it. 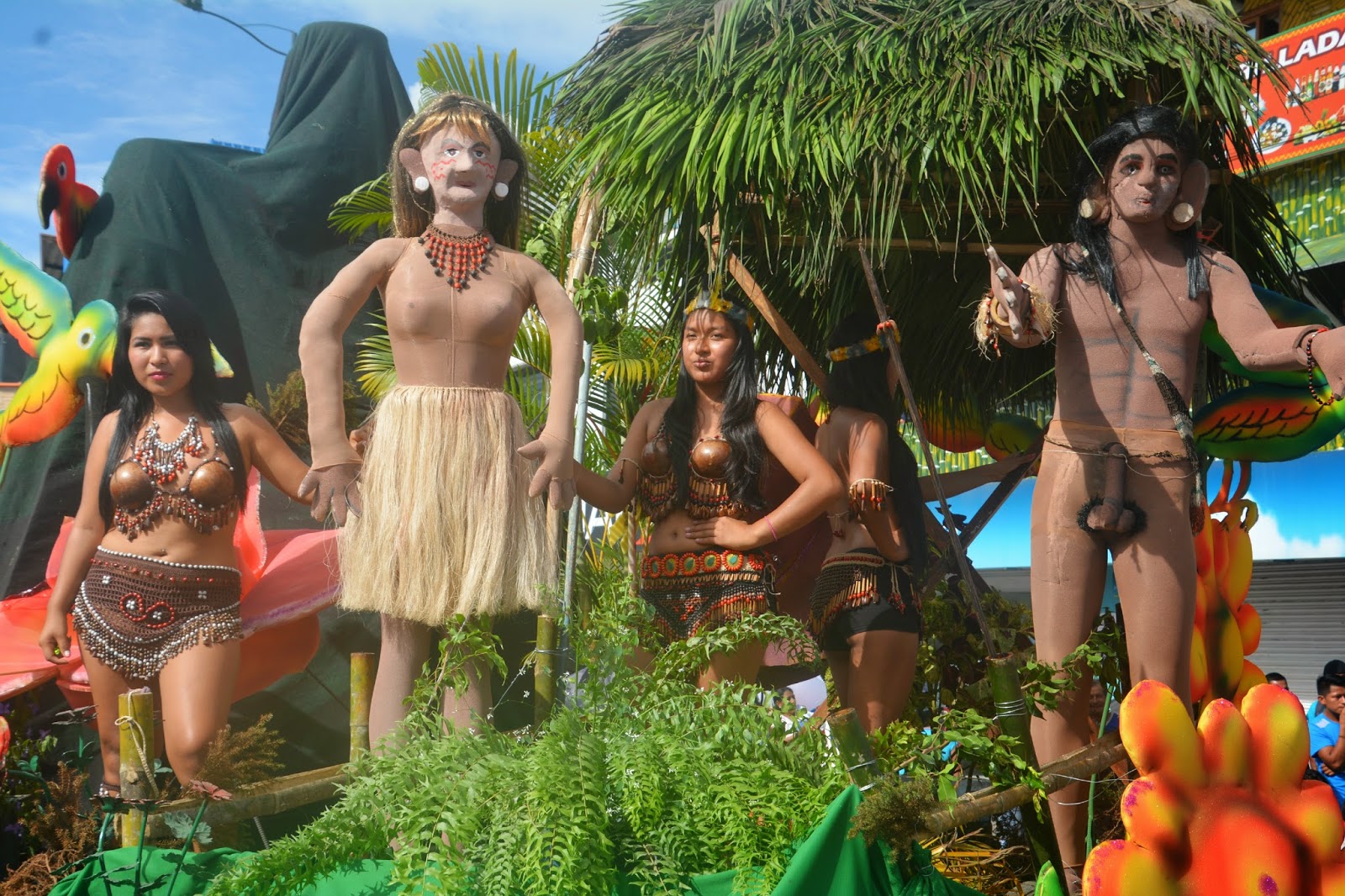 It was just in November that province's capital Tena had it's 454th Anniversary and its annual celebration and Waysa Warmi - the kichwa beauty queen was chocen.

These fiestas are also an excellent opportunity to enjoy Ecuadorian streetfood and delicacies. 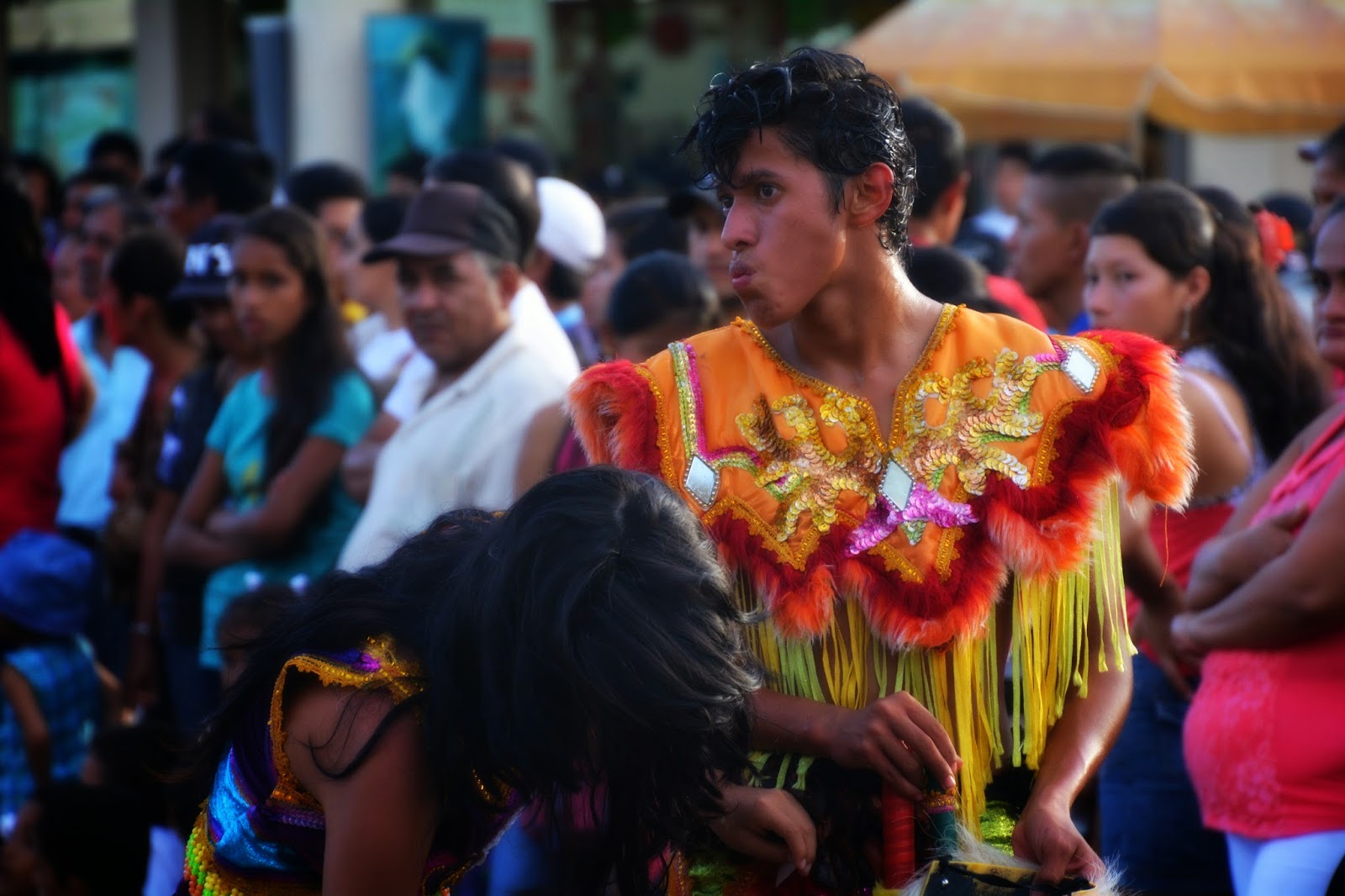 Napo is a province in Ecuador and its capital is Tena. 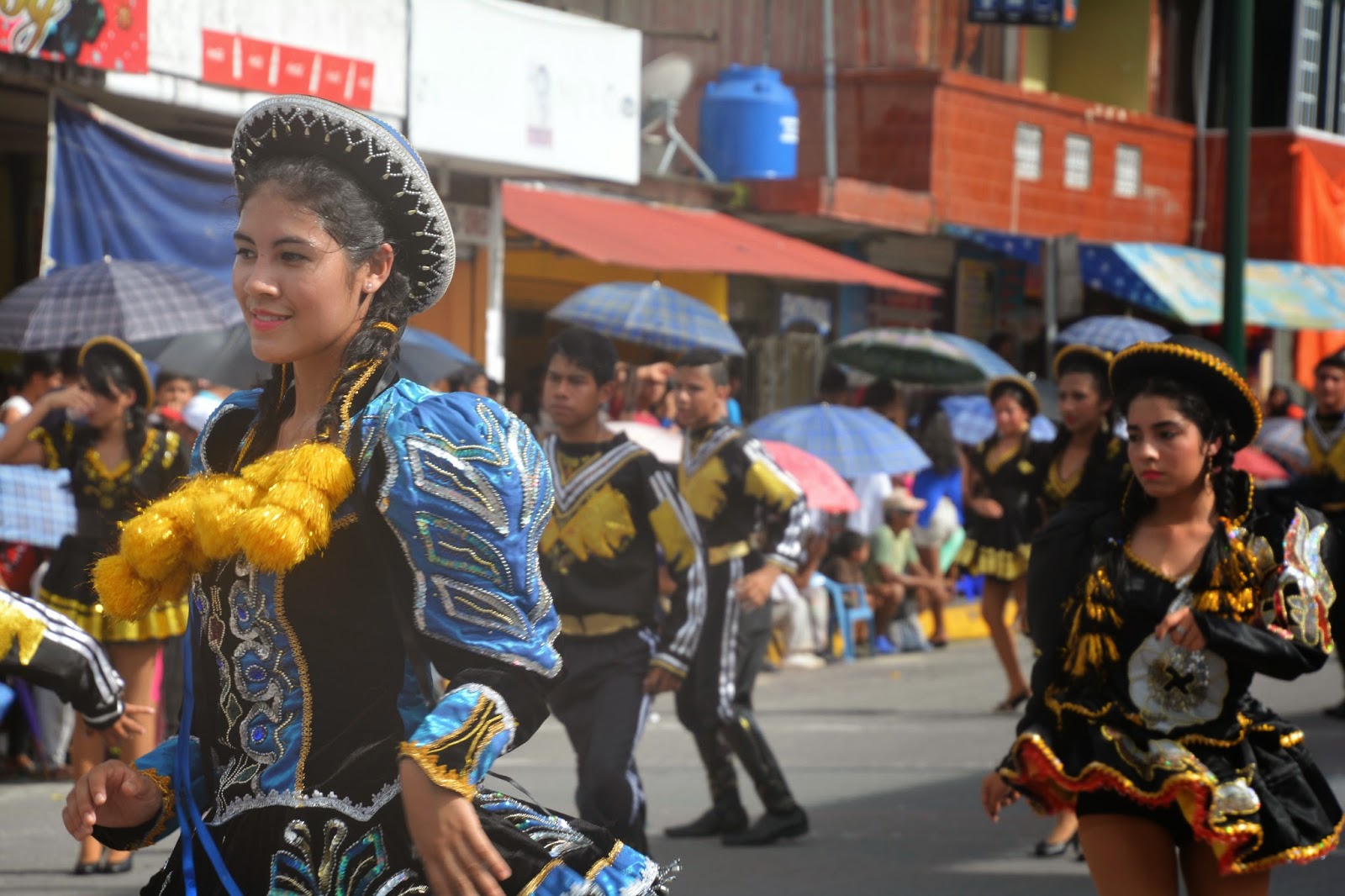 This province is one of the five located in Ecuador's section of the Amazon Rainforest.

The province contains the Napo River that is one of the rivers that flow to the Amazon. 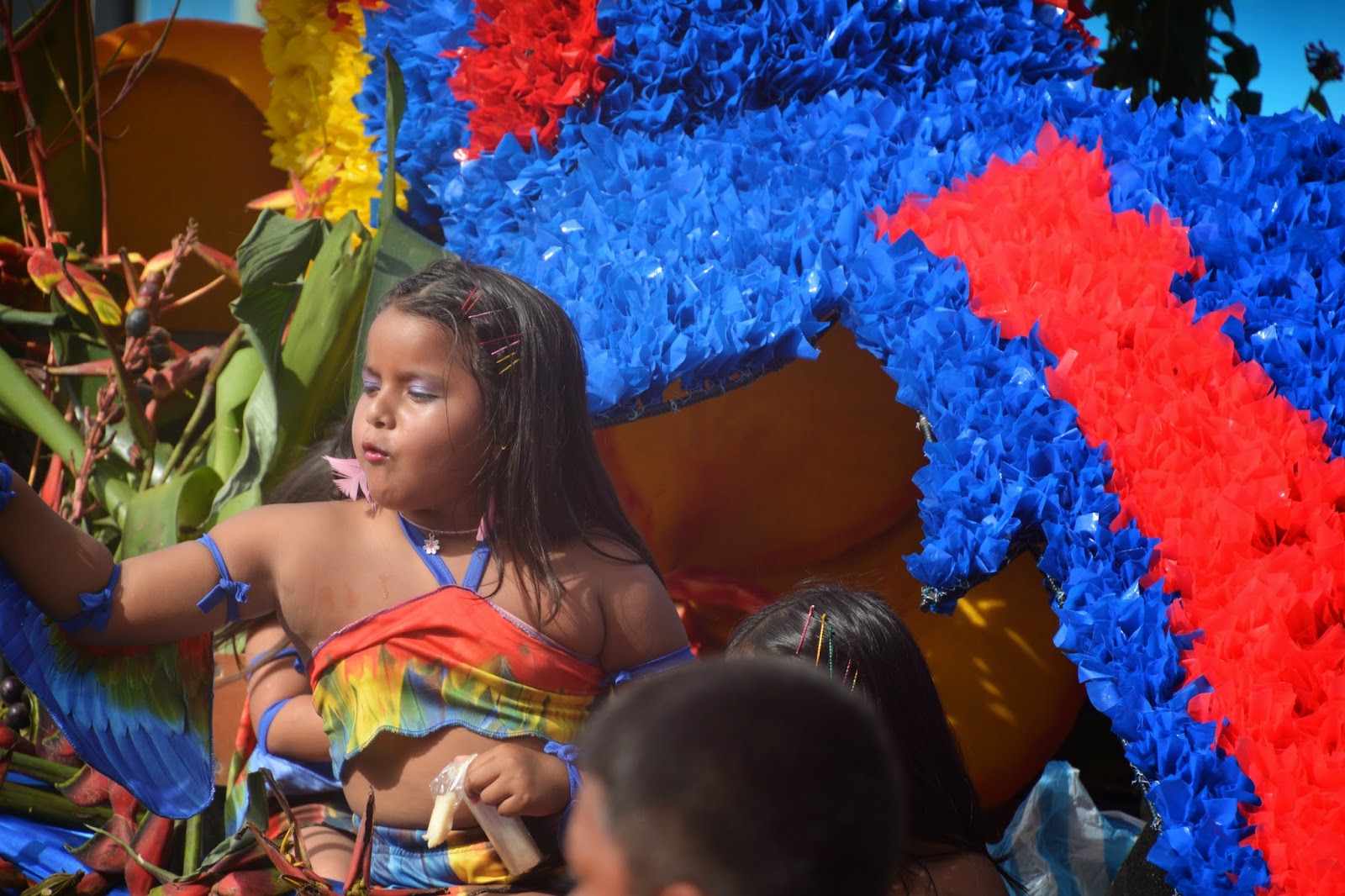 There isn’t much industrial presence in the province and the nature remains mostly untouched. 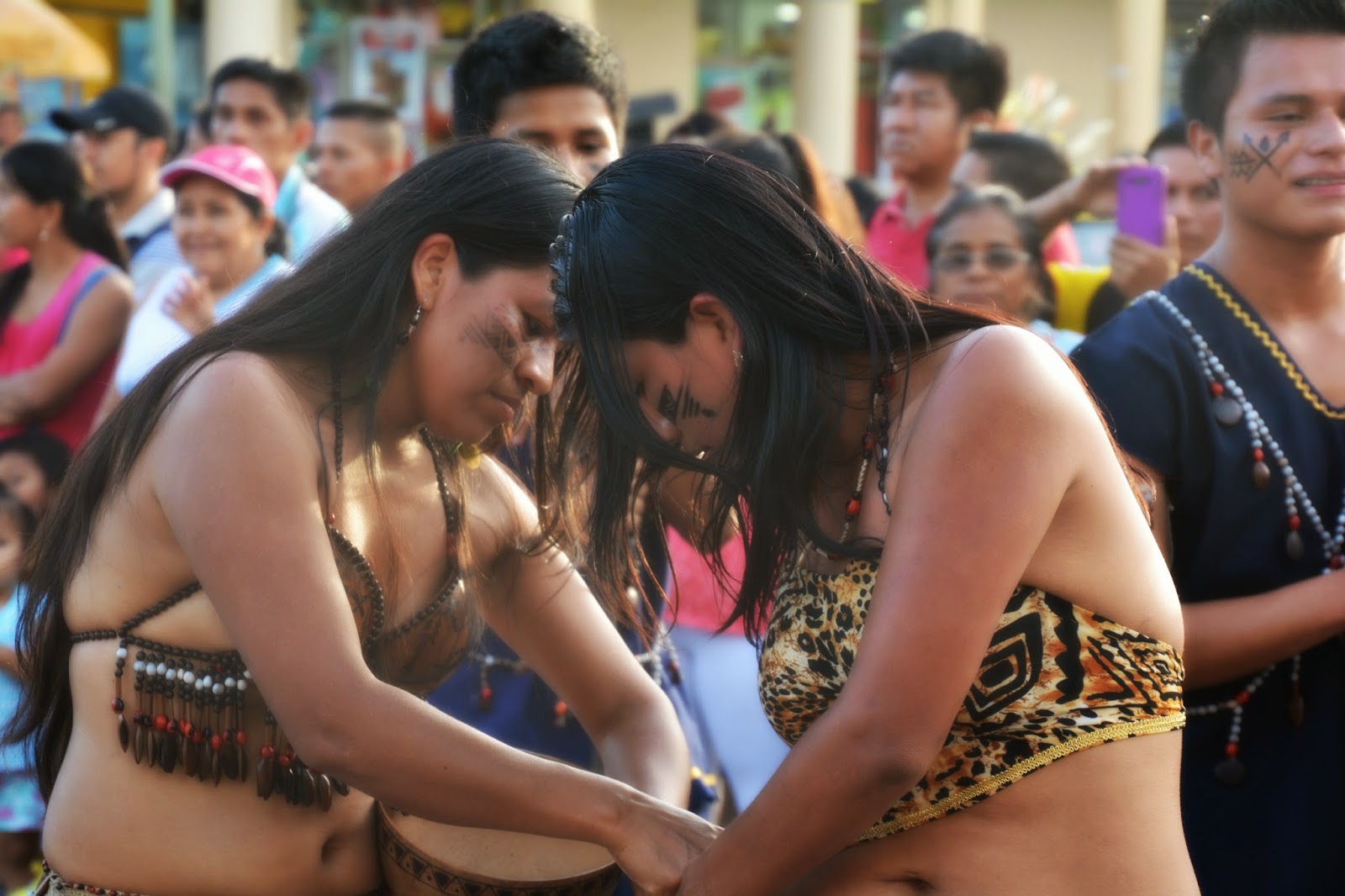 The province recieve a big part of its income from tourism and you can find many excellent place to visit and to enjoy the culture and hospitality of its people.

The thick rainforest is home to many natives, like the Amazonic Kichwa people, that remained isolated by preference. 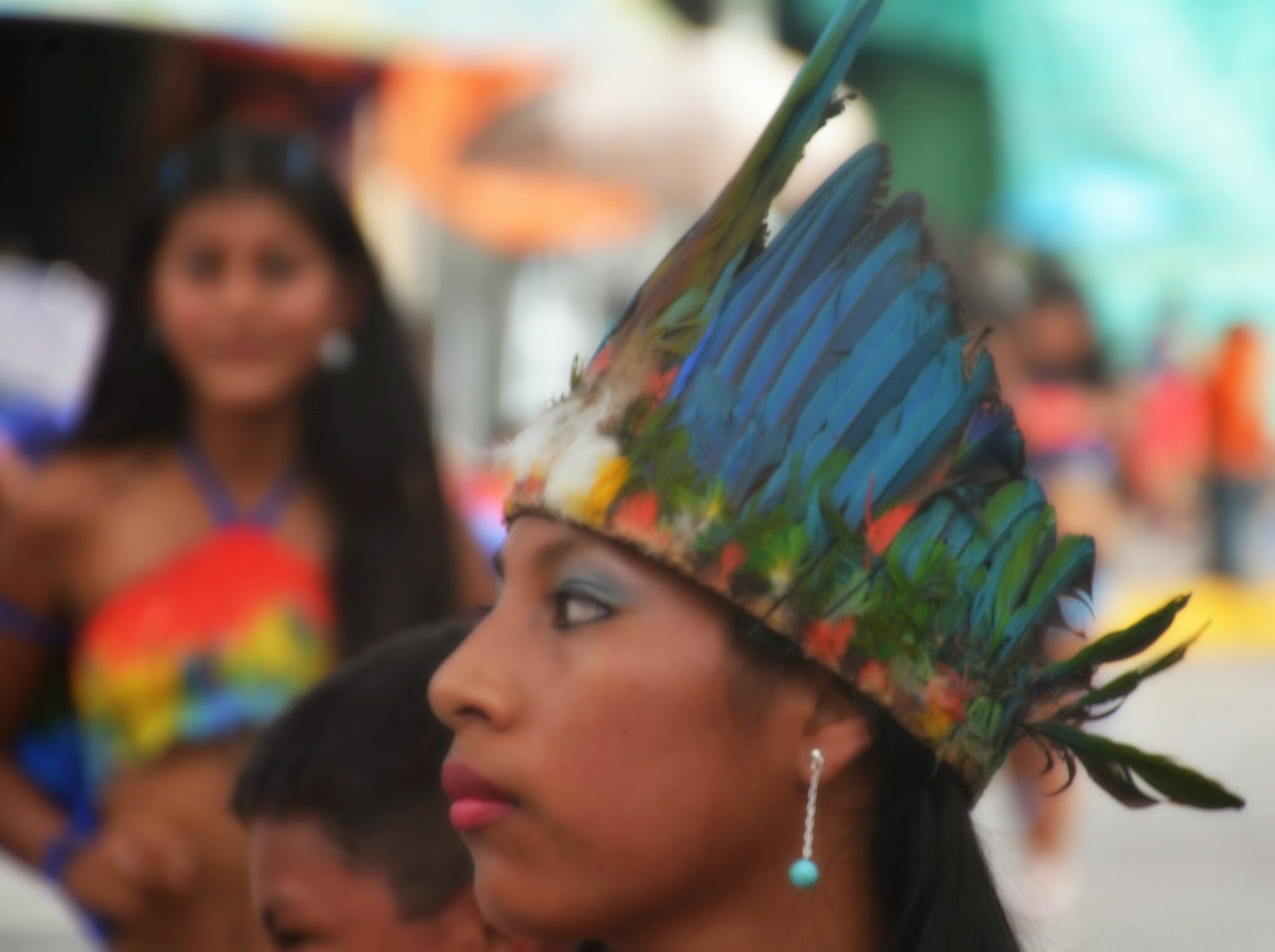 Today it is possible to visit that rainforest and the villages to admire the nature, the animals and the plants that can be found there.

They are a mix of descendants of those who fled the Spanish invasion in the Andes, and the Incas years before and Amazonian indigenous people. 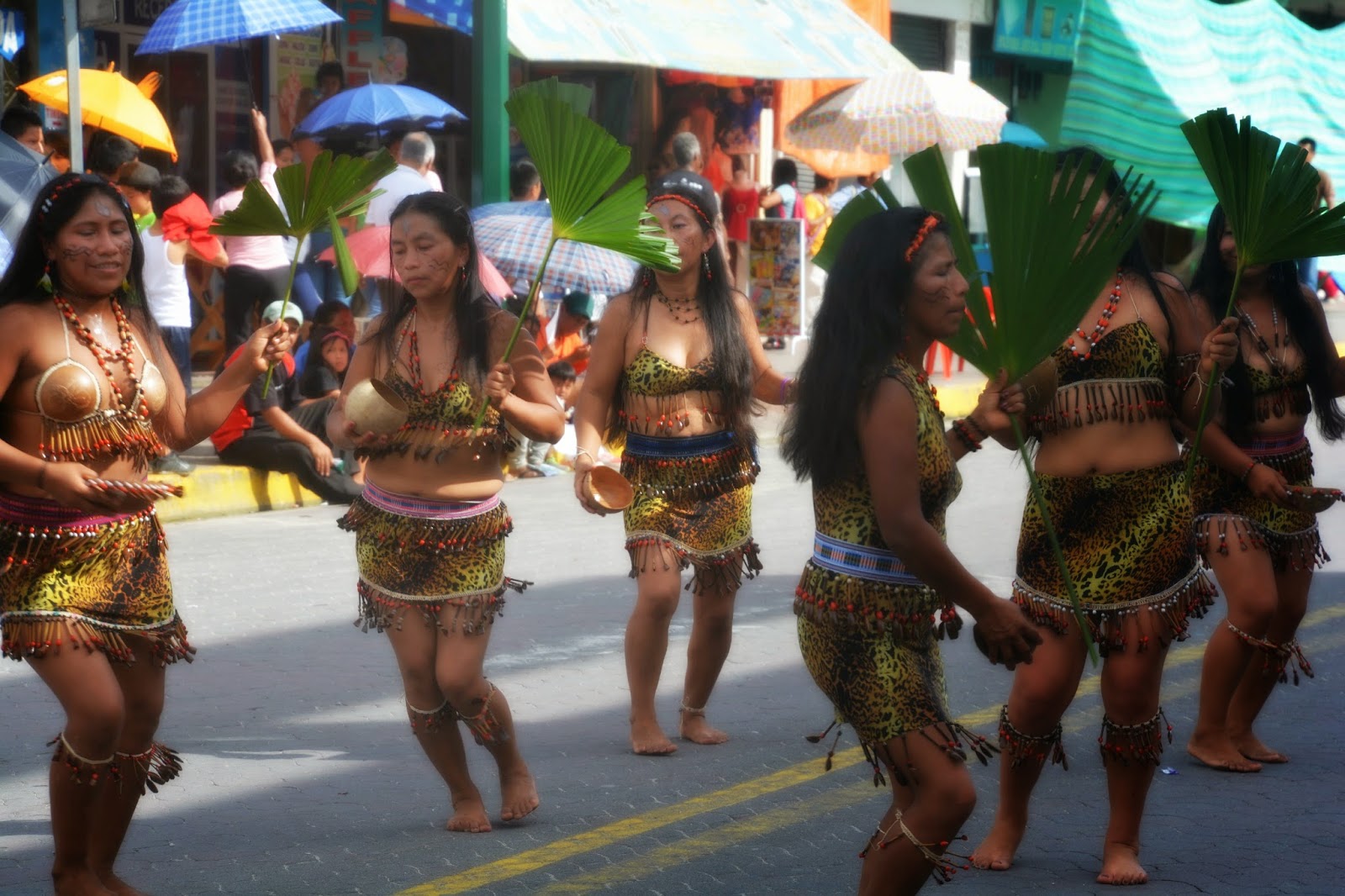 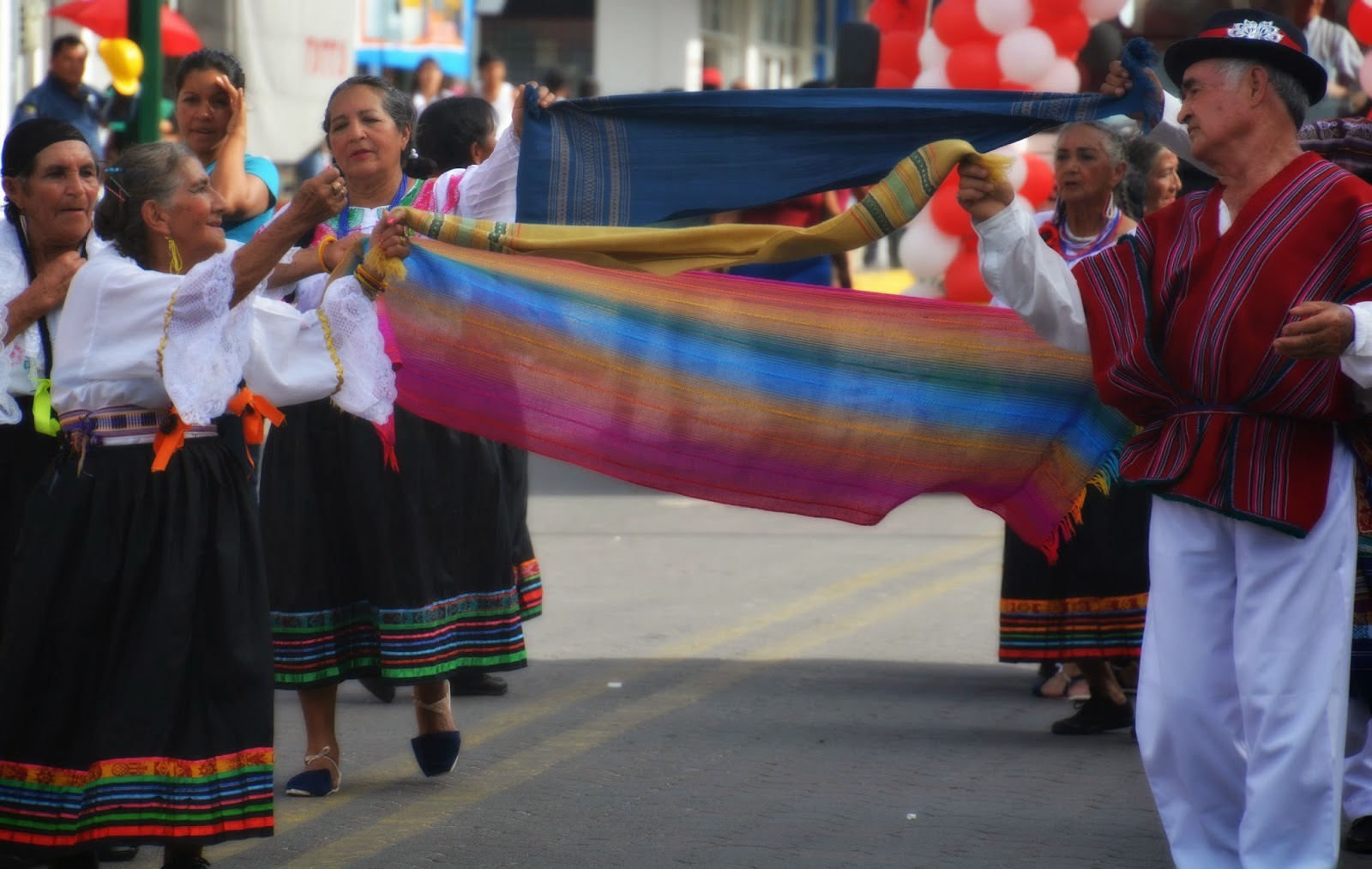 Today it is not the only one but still there is a large majority of indigenous people in Napo province. 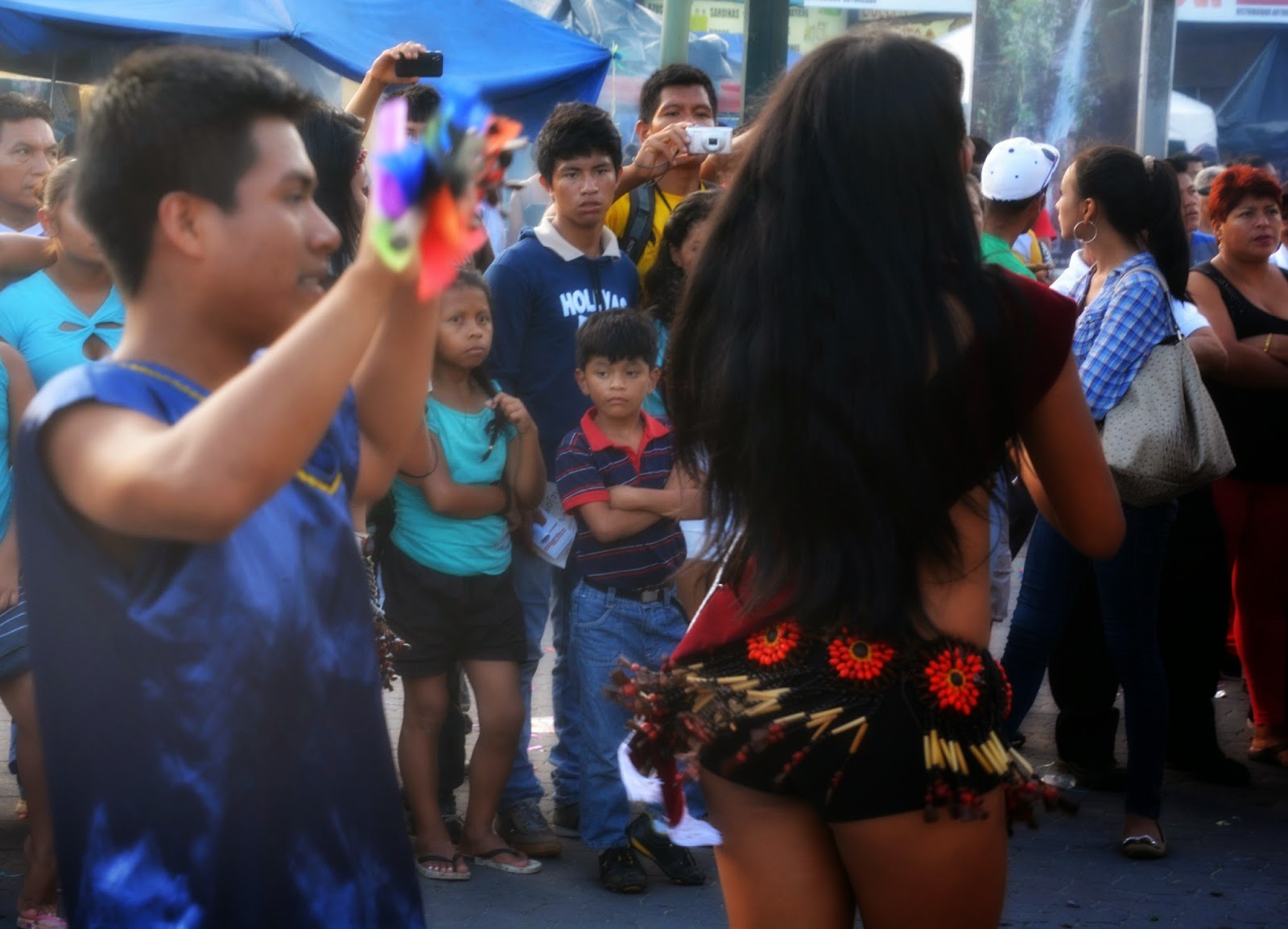 This is why intercultural and bilingüel teaching and learning have long traditions in Napo.

October is the month of Interculturality and Plurinationality when this rich mixture of people and cultures is celebrated in Ecuador. 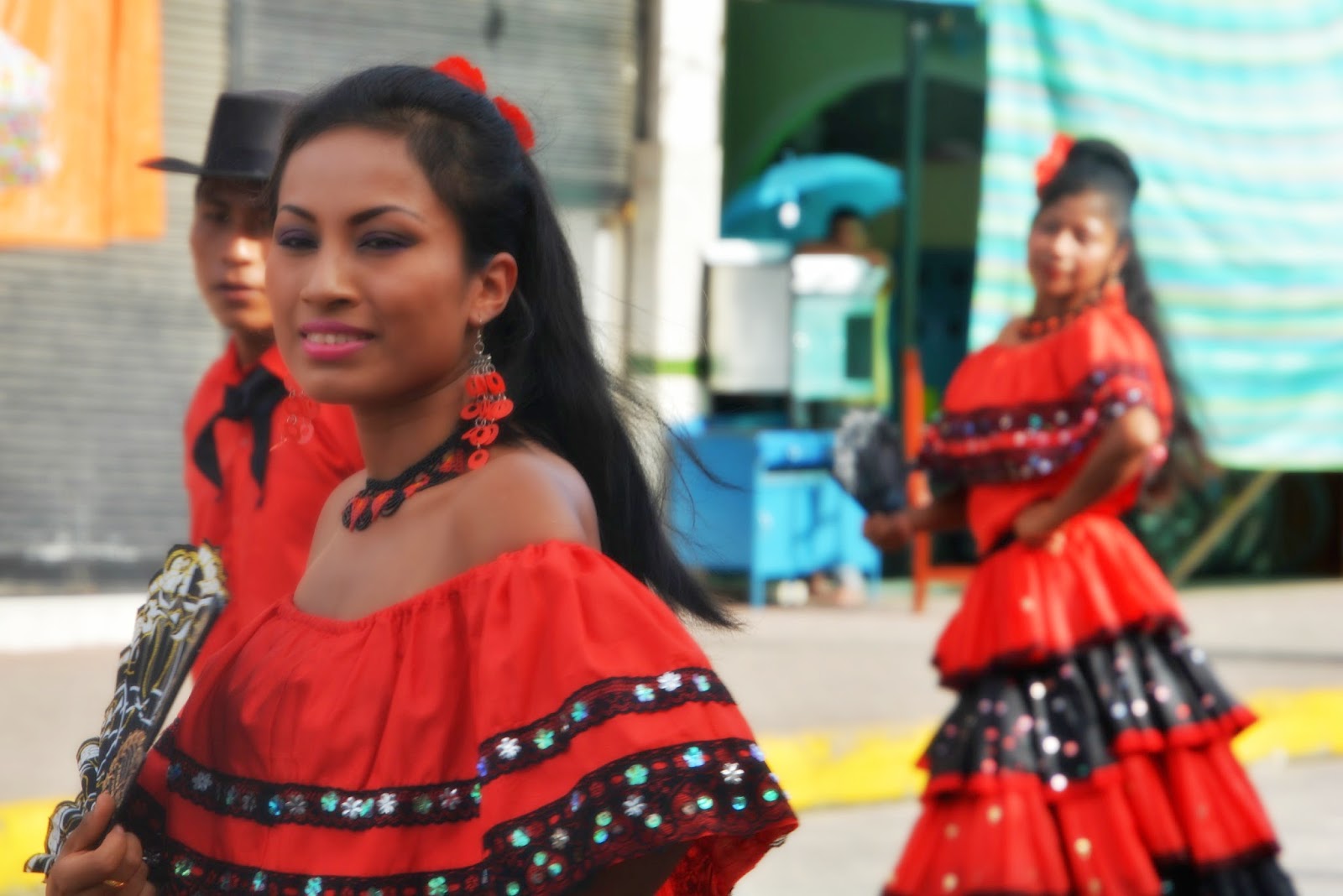 Napo before the Spanish Conquest

The first inhabitants of the province of Napo came from the Amazon River area. 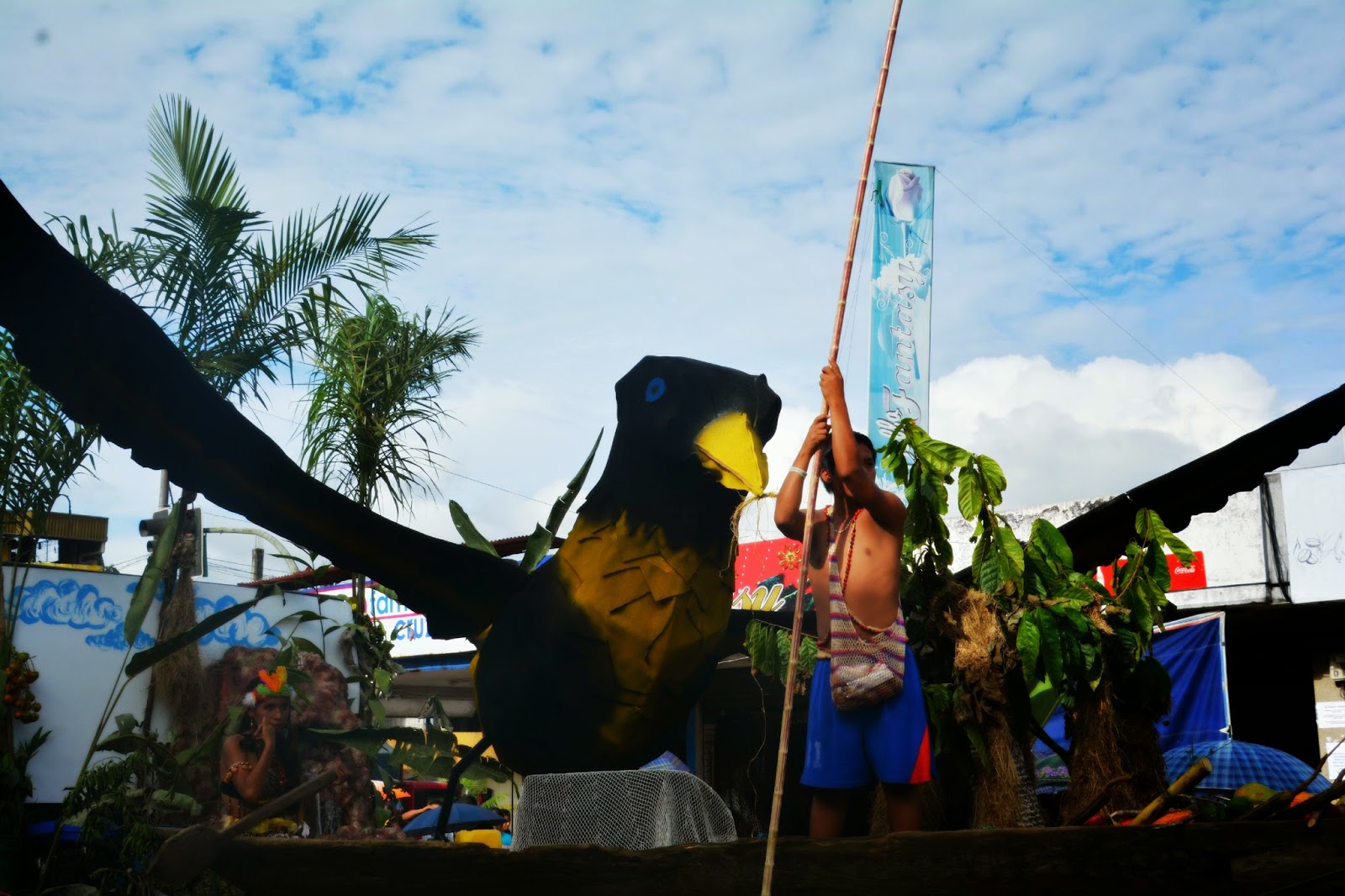 Smaller groups have also known to have come from the highland region.

The different groups all strongly identified themselves with the jungle which inspired their cultures, religion, customs and traditions. 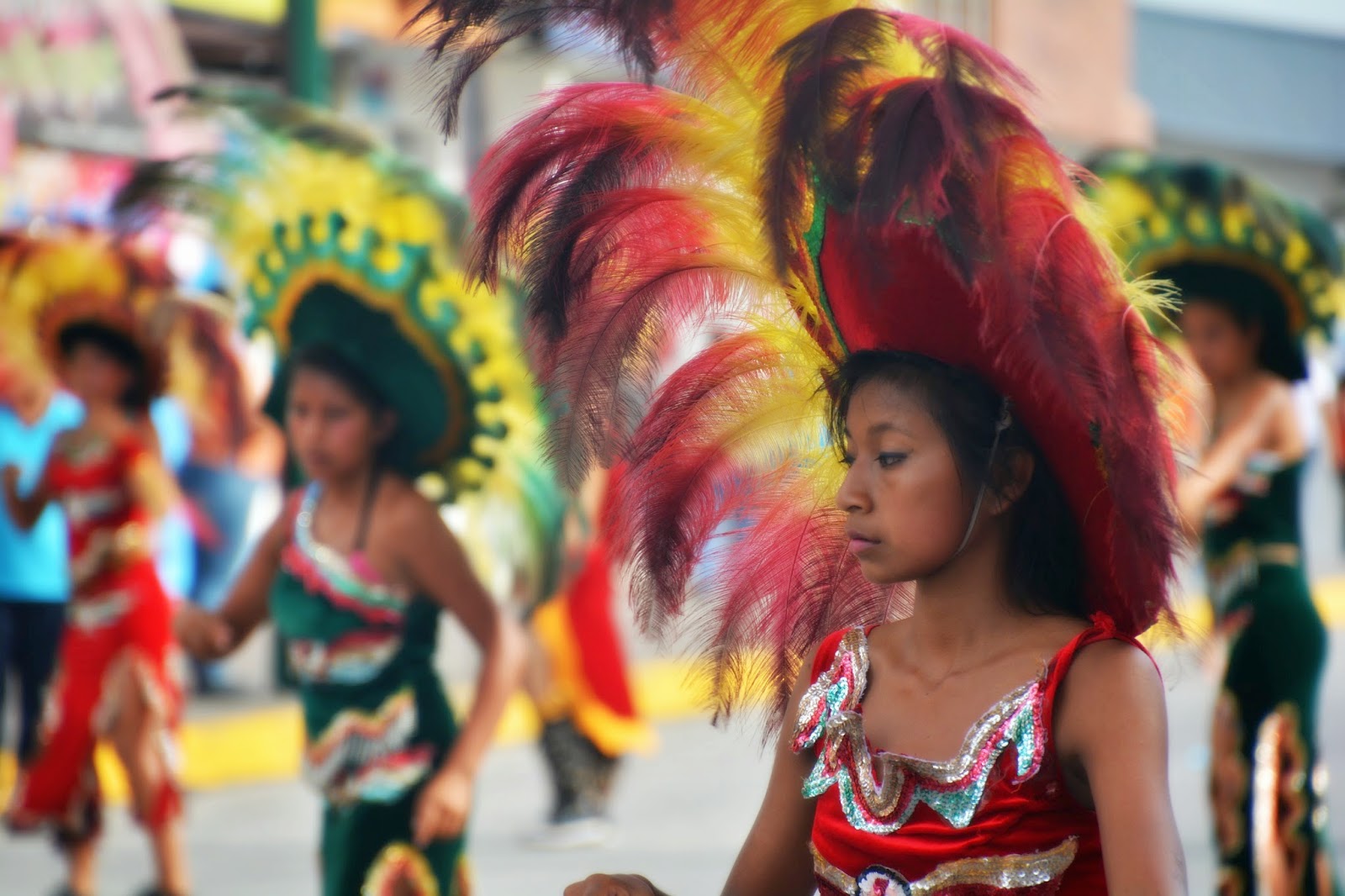 The indigenous nationality still celebrate their own lifestyles and Sumak Kawsay - good and perfect life.

The most important group was the Quijos who inhabited the present-day cantons of Quijos, Chaco, Tena and Archidona. 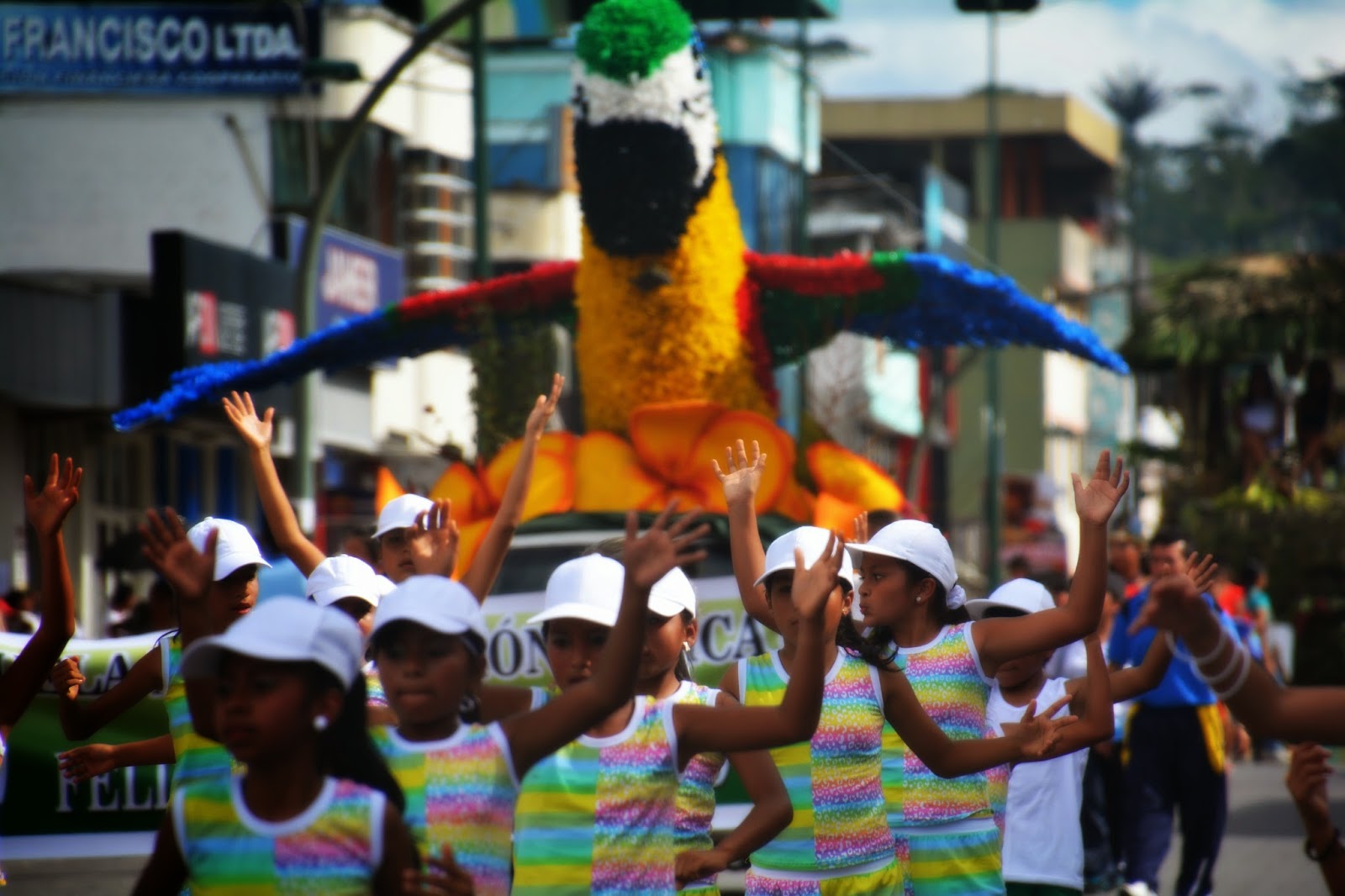 People would later confuse the Quijos with an ethnicity that lived between the foothills of the Andes and the coast and so the Quijos got called Yumbos.

Later on in history, the missionaries called them Alamas and today they are known as Kichwas. 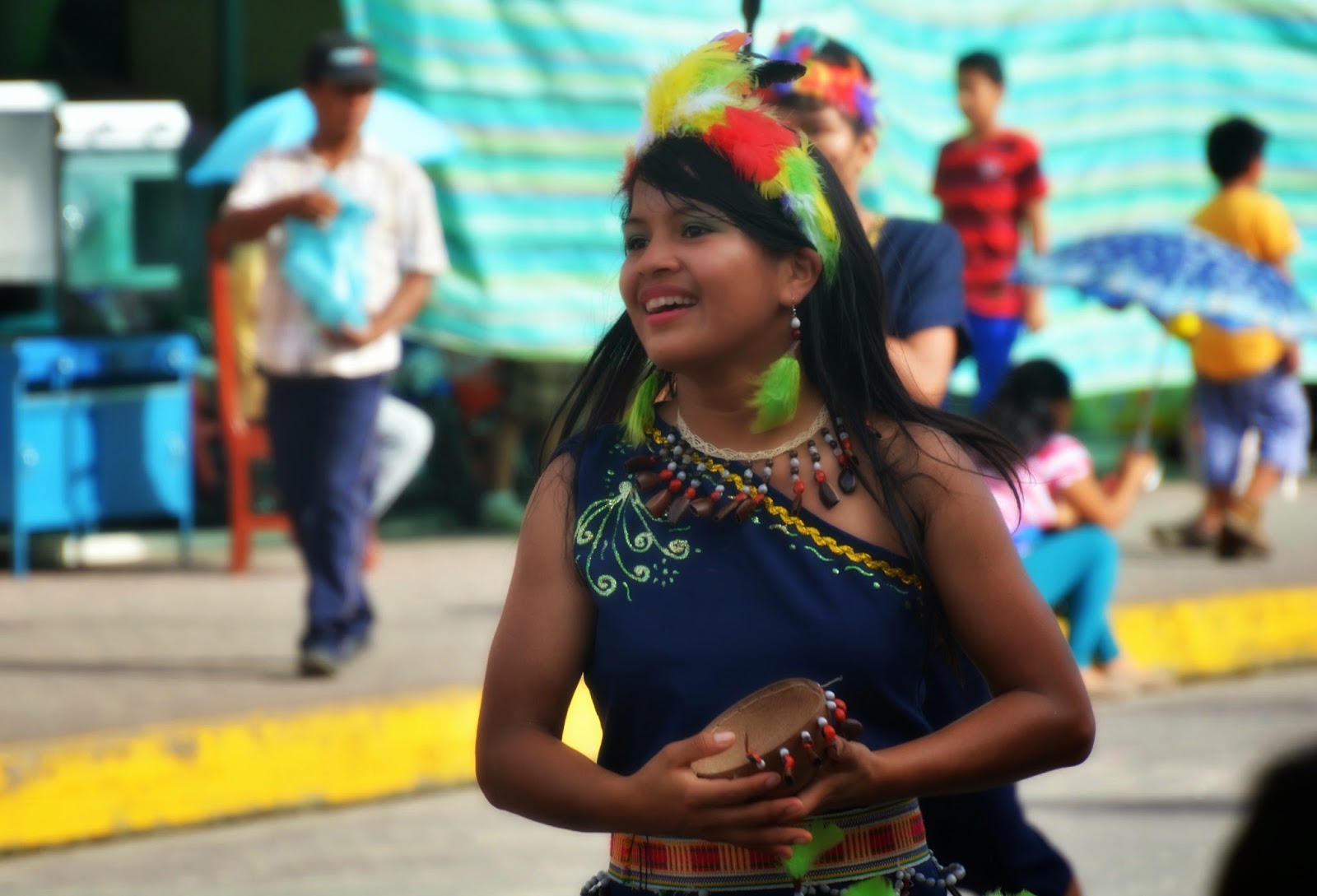 The Incas reached Quijos territory and inter-tribal relations were consolidated with marital unions, for example Hacho, a cacique (leader) from Latacunga, was brother-in-law to one of the Quijos caciques. 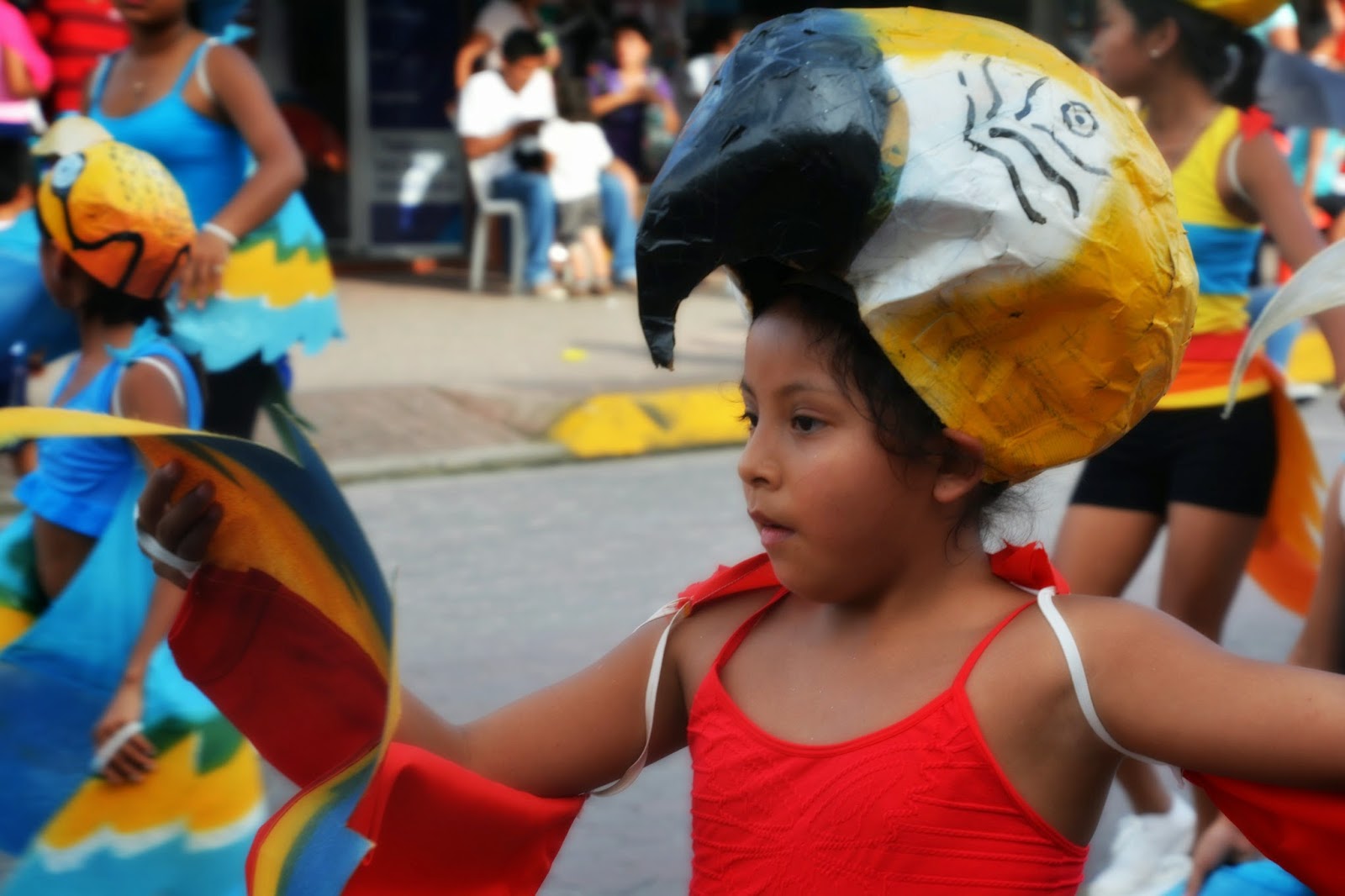 The highland people's demand for gold, cinnamon, furs and exotic animals made the Amazon region famous for its richness.

Soon the highland people began to make war with the Amazon dwellers and peaceful relations turned to conquest. 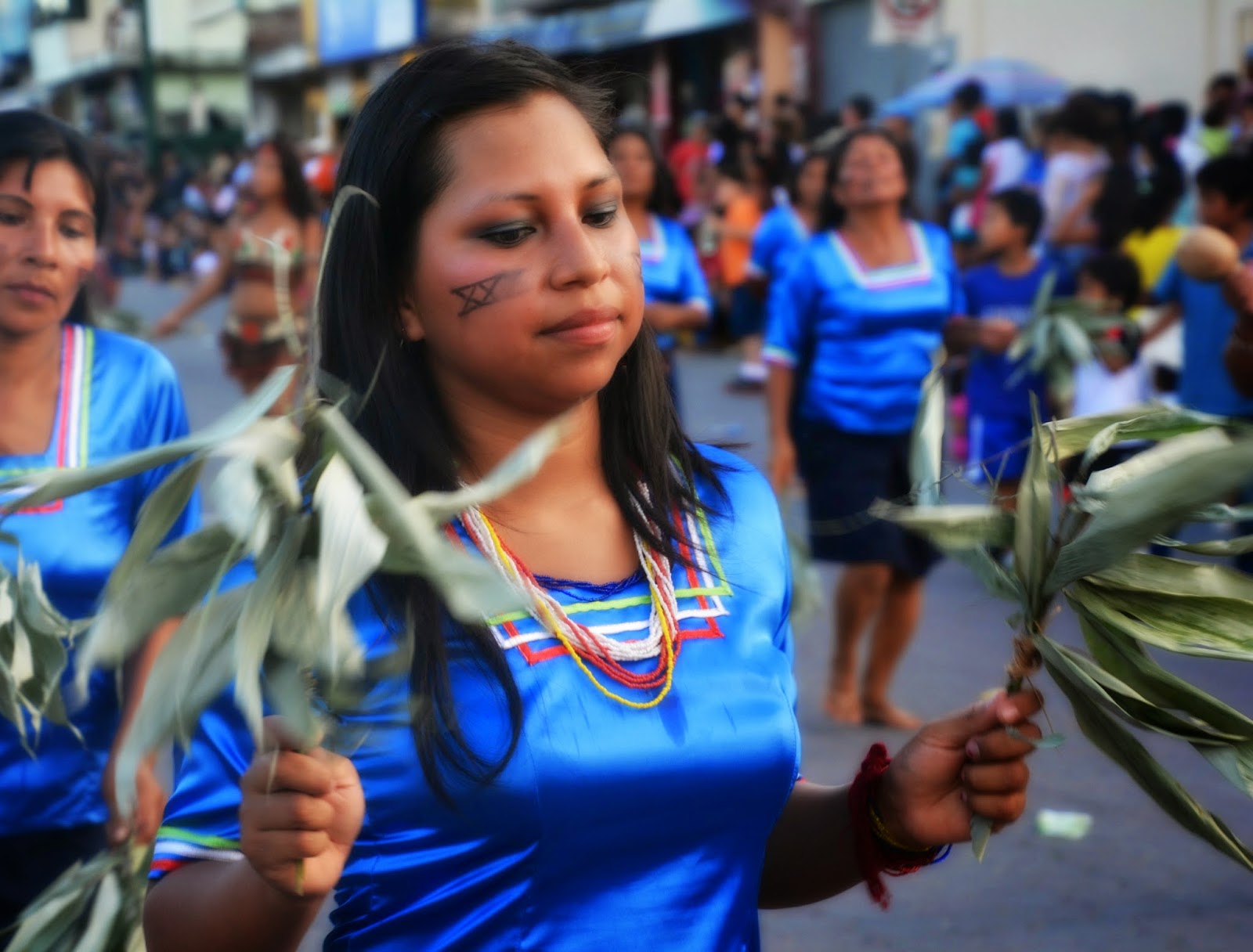 The creation of province of Napo

On 25th November 1920, the provinces of Napo-Pastaza and Santiago Zamora were created.

In 1959, Napo and Pastaza divided into separate provinces. 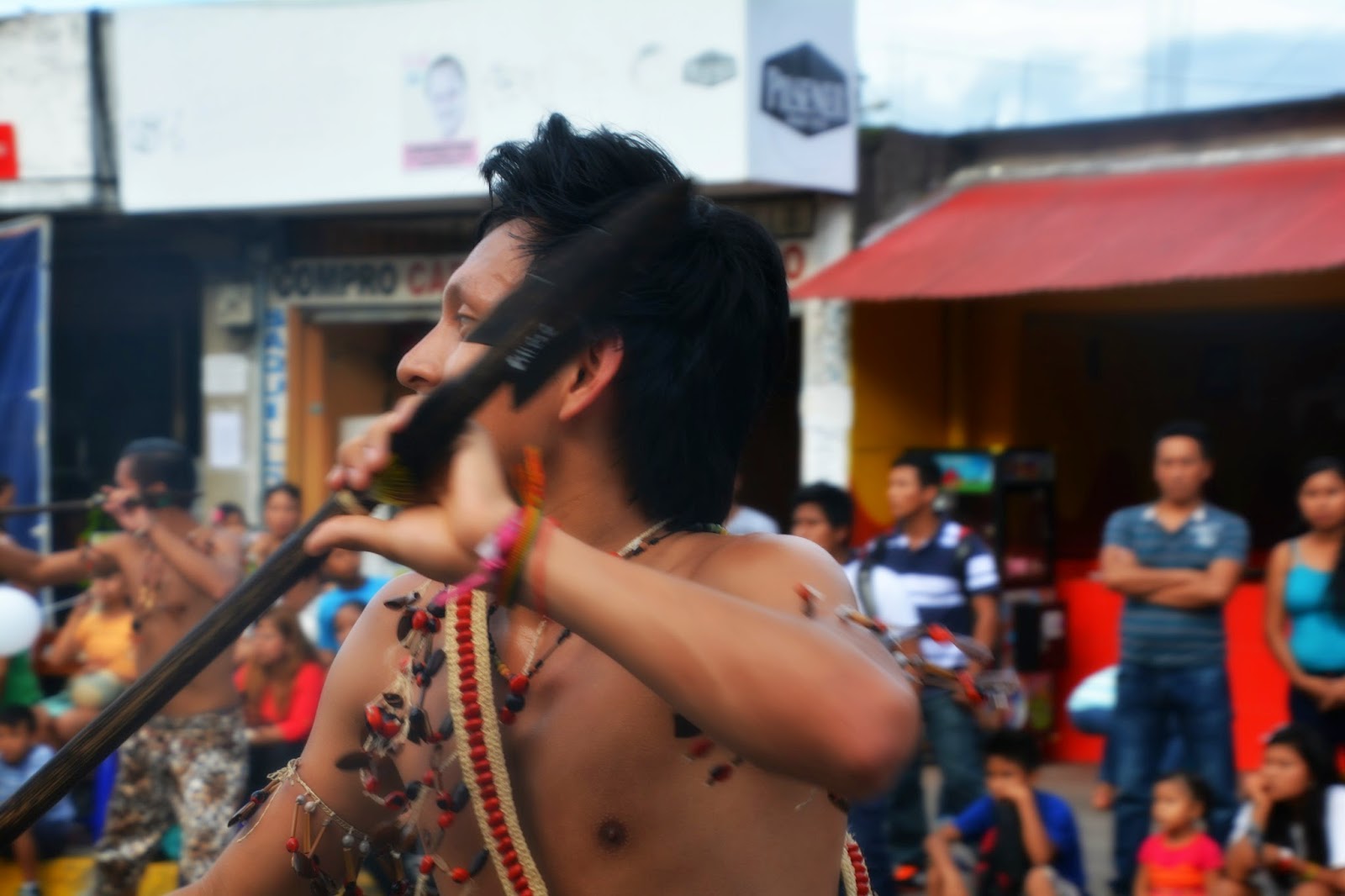 In 1969 the political divisions of Napo were restructured and the cantons of Putumayo and Orellana were created as well as other parishes.

The canton of Napo changed its name to Tena and the road from Baeza to Lago Agrio was built. 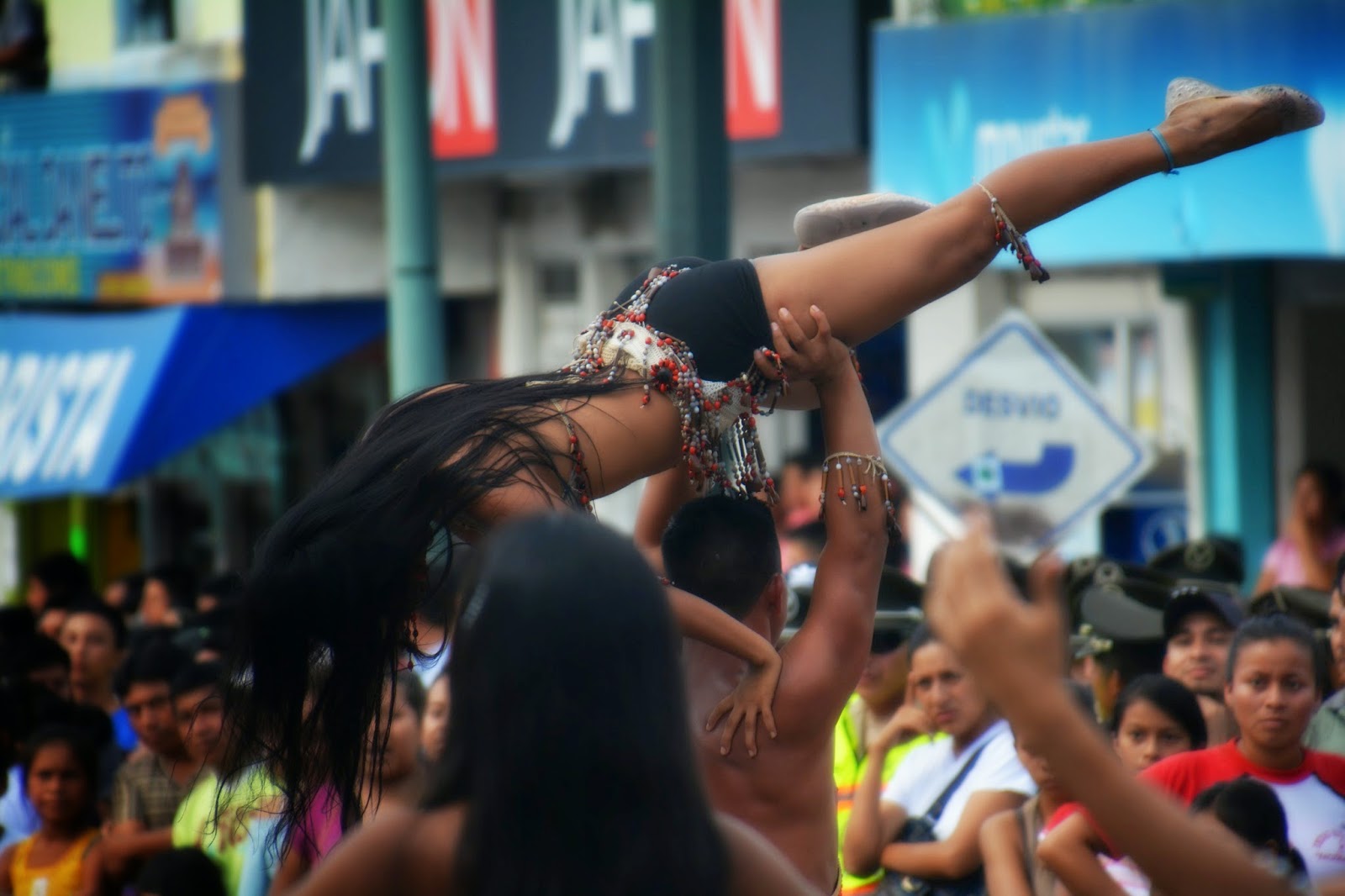 Petrol exploitation encouraged some citizens of Napo to move to one of the many villages and communities that were created to support oil exploits. 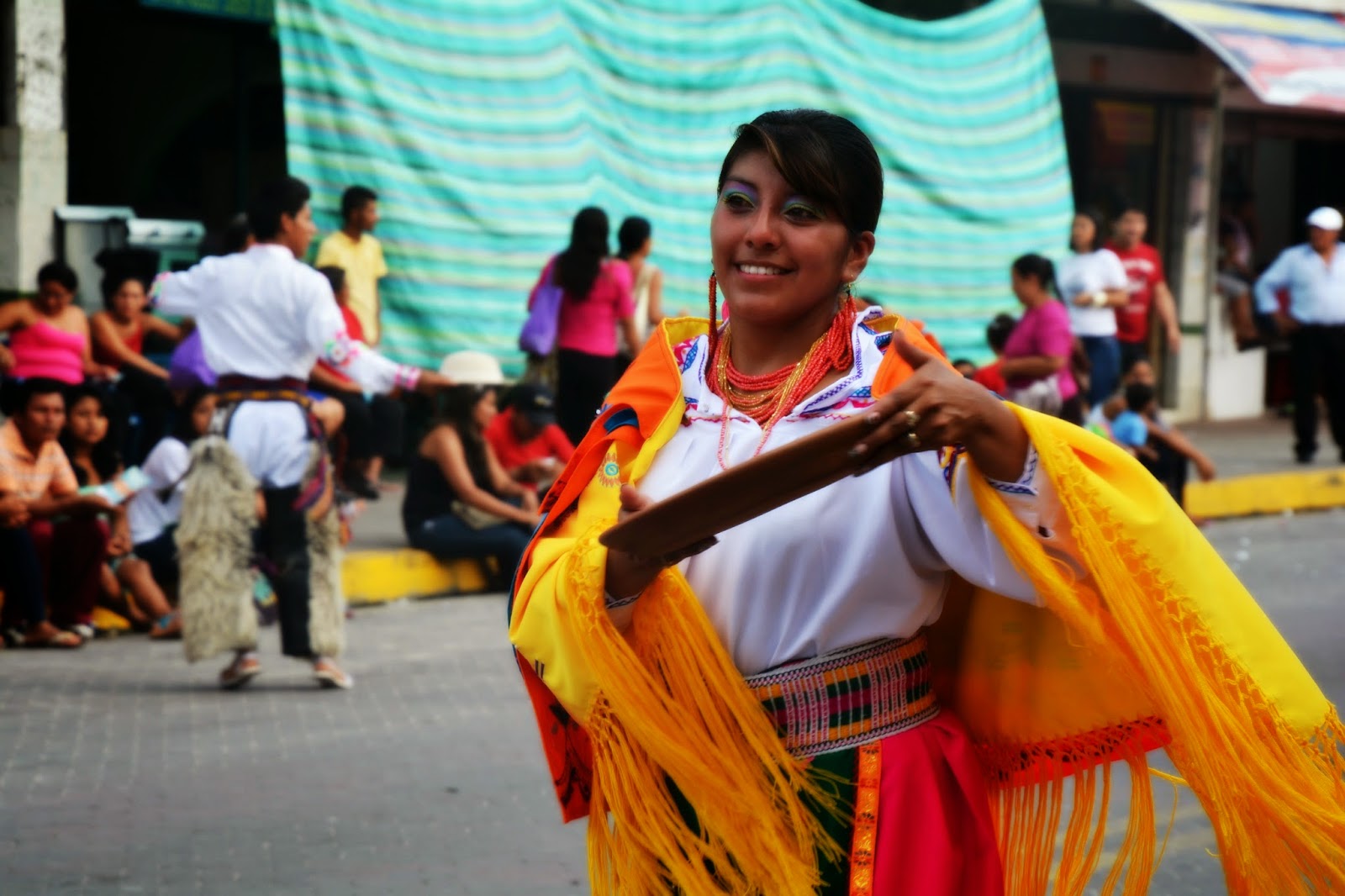 Finally, in 1998, the province of Orellana, separating the northern part of the province, was created. 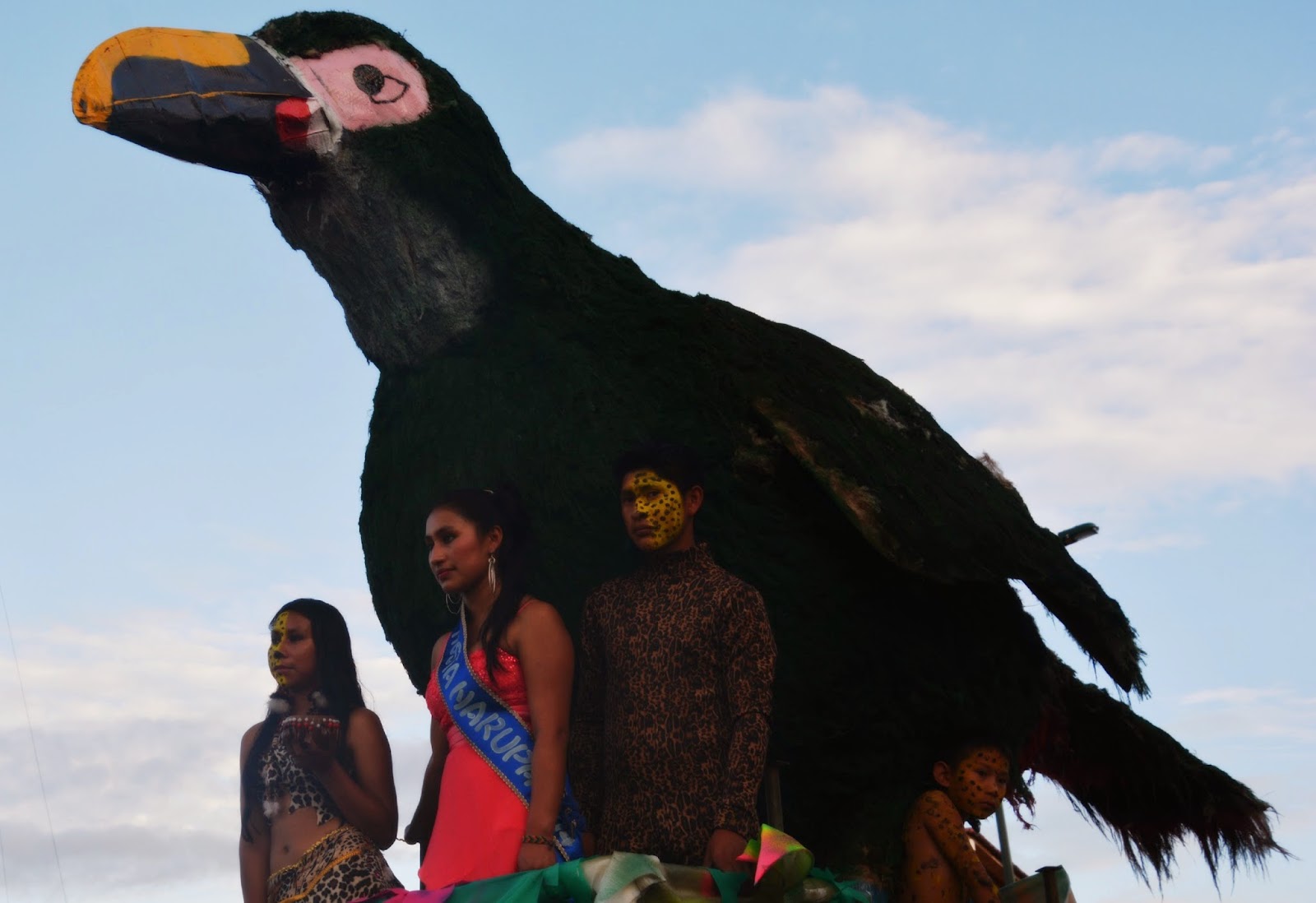 The parade lasted about four hours.

There was a free outside concert after it and also fire works.

And this is just the beginning of the festivities! 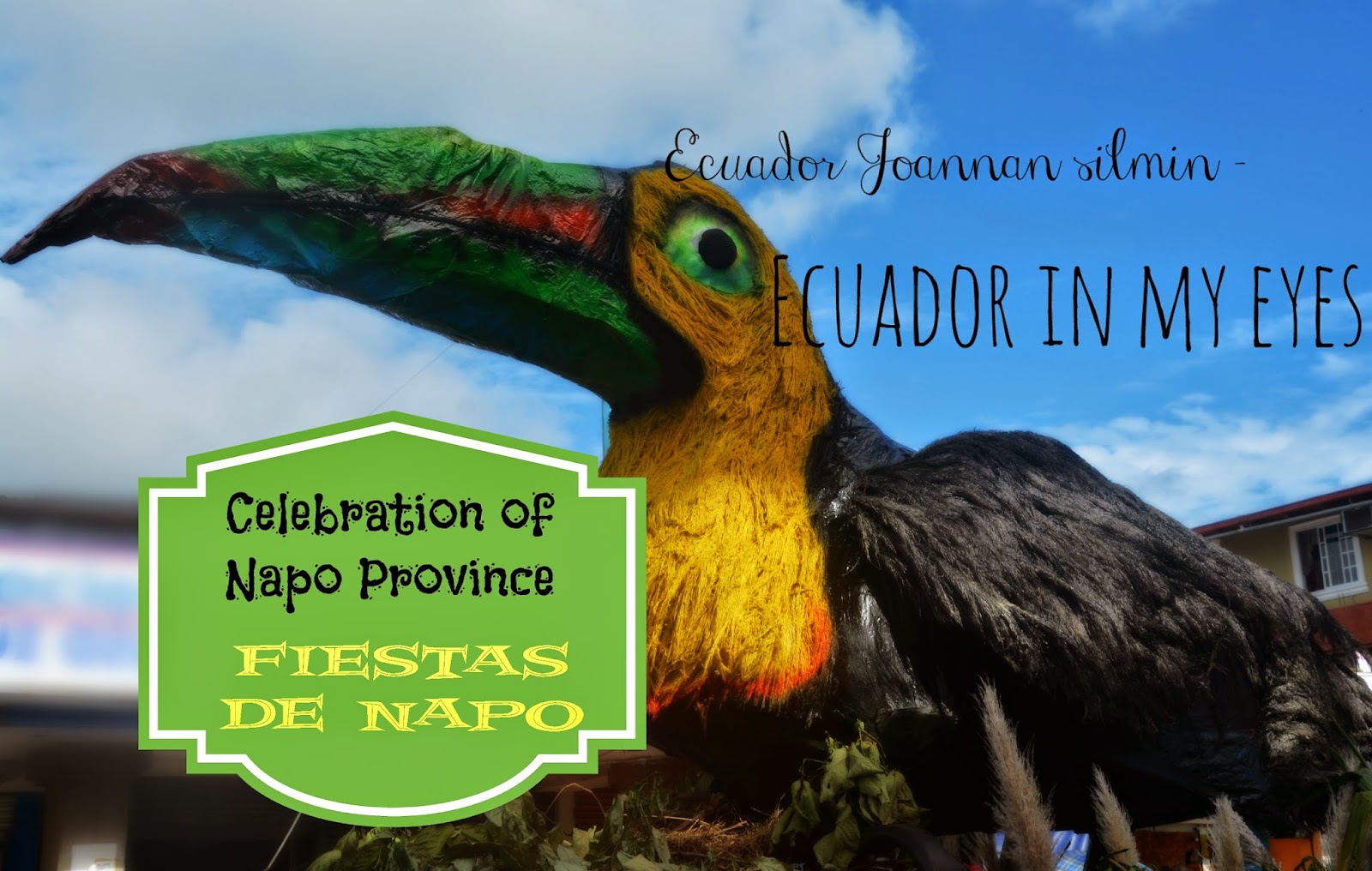