Time Is Very Flexible When It Floats 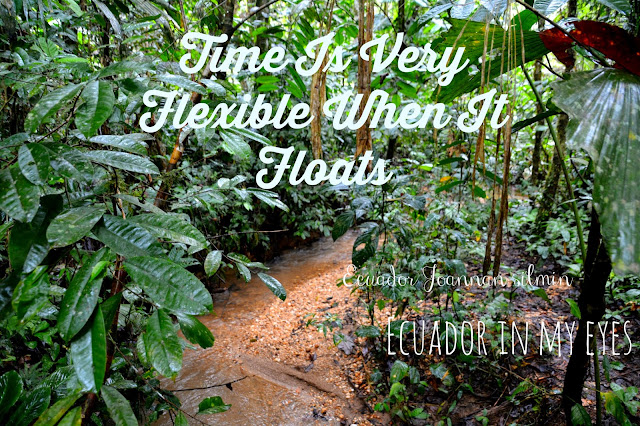 Living in the tropic I can better understand the Oriental idea of time being a wheel.

Here time doesn't move linearly, the are no changes with the season. It may rain more one month, it may be a bit colder the next one. Then it will be hot and rainy.

The changes come with the dates, days we commemorate something special, with the changes in the moon and the sun. 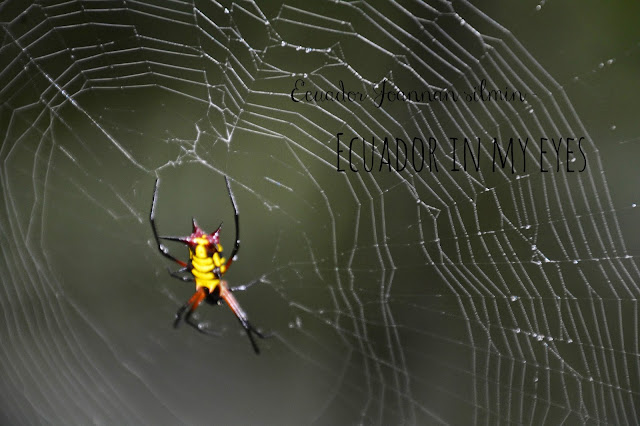 People here name their months according to the changes they see in the nature. The is a cloud month (puyu killa), a baby animal month (wiwa killa), a fish month (mihanu killa), a corn month (sara killa), a rain month (tamya killa) and there is even an empty month when nothing grows (mutsuy killa).

The year is a circle and the months are represented in a circular form. Not a line from left to right but a bird's colorful tail. 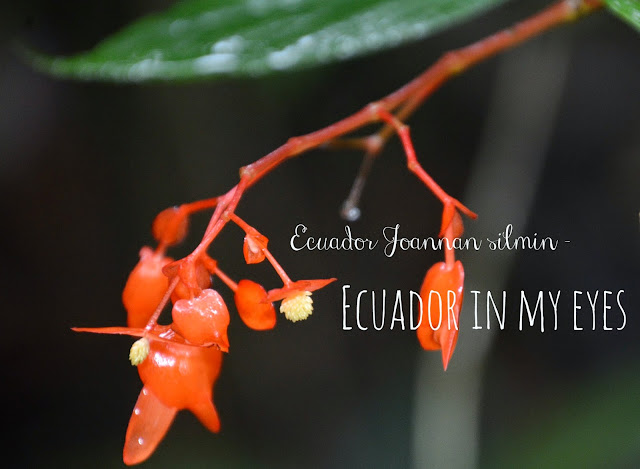 Here time doesn't move, it doesn't tick or run, time floats or stays still while the wheel turns around and it's time for the next festivity. There is no rush to prepare it all, because it will come in it's time and rushing around may just spoil everything. 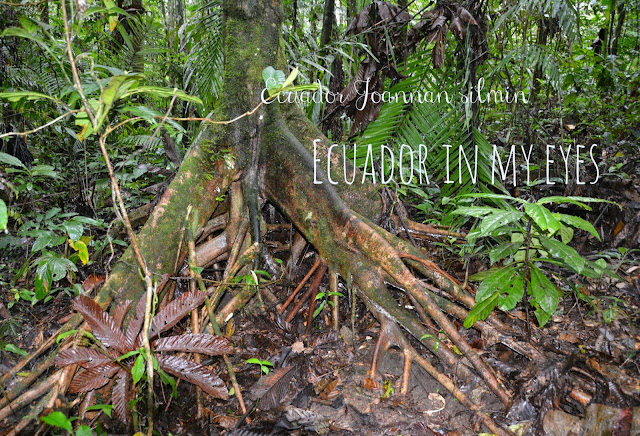 How can you pick corn if it's not the time for corn? How can you hunt for ants if it isn't the ant month and the ants won't be ready yet?

In a hot temperature, it's wasteful to try to hoard things. If you kill more animals than you can eat and cook at once, it will only spoil and the insects and vermin will have a feast. 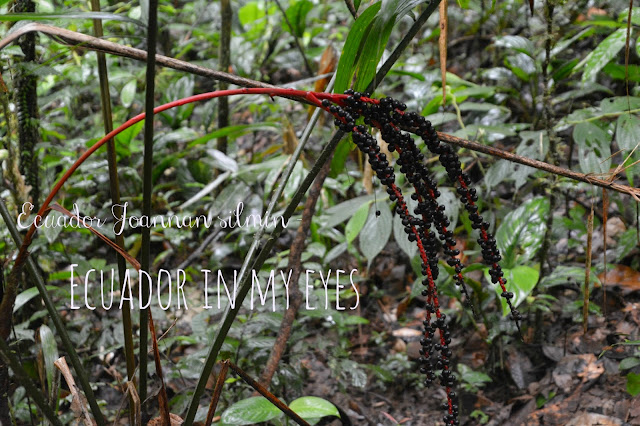 If you plant a seed next to a river you can return when the fruit is ripe and ready to eat. Picking it earlier would only spoil it for human use.

We just passed the Chunta Killa. The month of the fruit of chonta palm. A very important product that is used as food or let fermented and then made beer of.

The current month is known as Ala Killa. The month of the mushrooms. Delicious brownish mushrooms that grow from fallen logs in the jungle and are searched, and eaten, with great enthusiasm in the Kichwa villages. 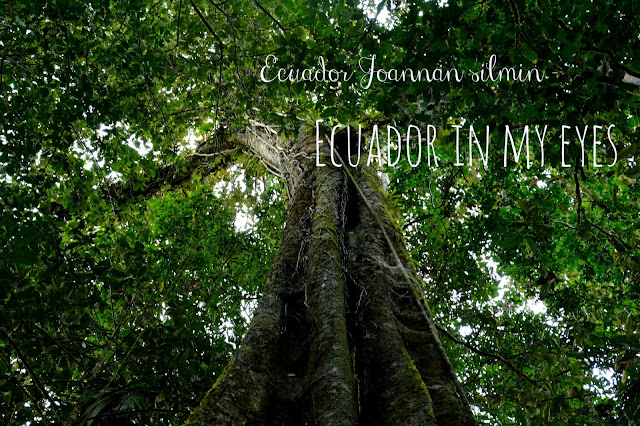 Christmas is one of the special days that mark the flow of the time and tell us that another year has passed.

How has this affected me life? The impact has been huge. First the chafe, the pain of change from thinking the year and time as going forward. Keeping my eyes in the future, planning for today. 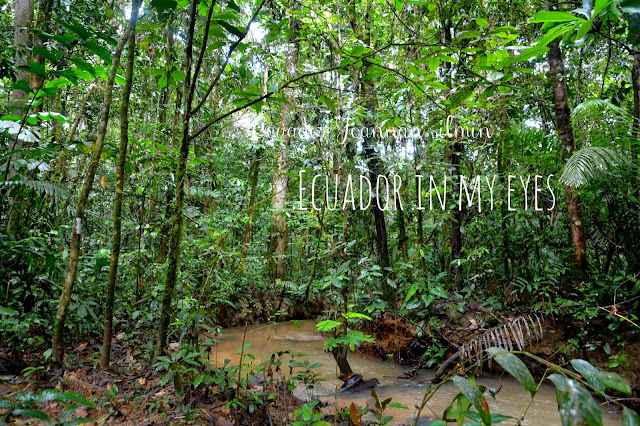 The change from time tables, calendars, and appointments to living the moment. From the rigid planning to "maybe around four o'clock on Thursday but it could be Friday at five". Change to "tomorrow", "in a little while" or "just in a minute". 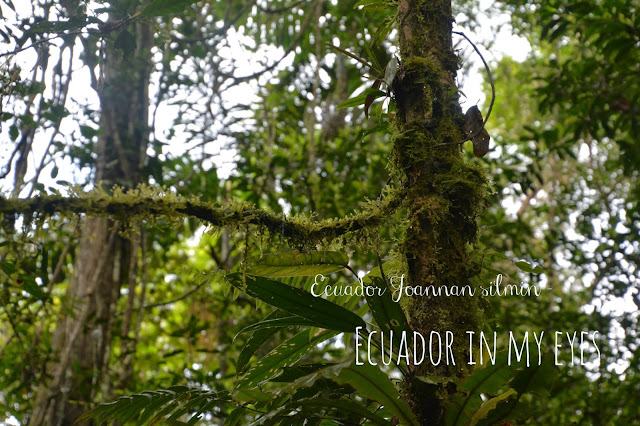 There is always a tomorrow. So, maybe it's tomorrow from next weeks Monday. But there always will be a tomorrow.

As there always will be a Thursday or Monday or Wednesday, every week, every month. And if you get what you expected a month later from the Tuesday you first expected, it's still Tuesday, or the day after Tuesday or just a little while from Tuesday. 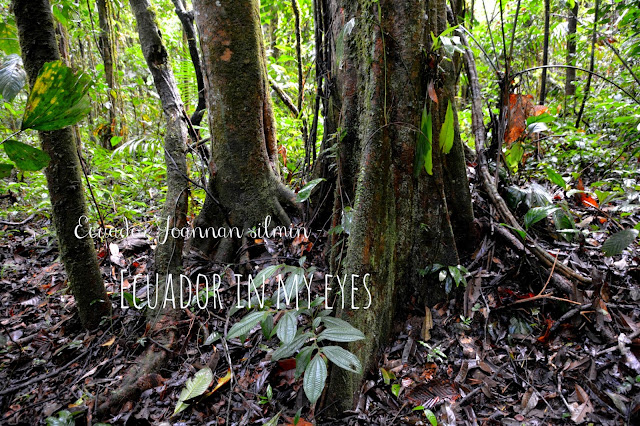 Time definitely does not move. It swamps around, stands still in ponds or floats above our heads where we can not touch it.

And then the wheel moves, next moment comes. It's another morning, another tomorrow, another while. 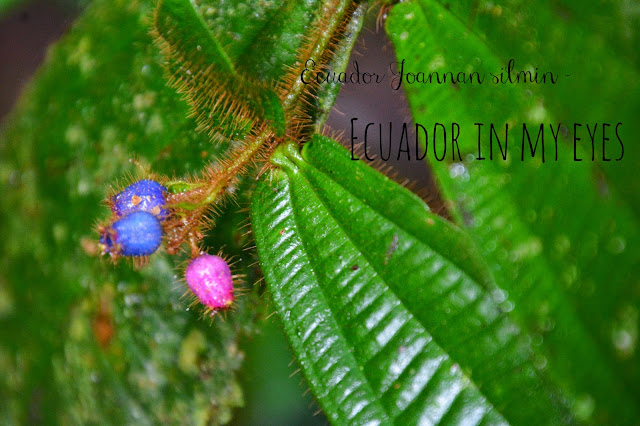 What is there to do?

Live this moment and let tomorrow worry about itself. 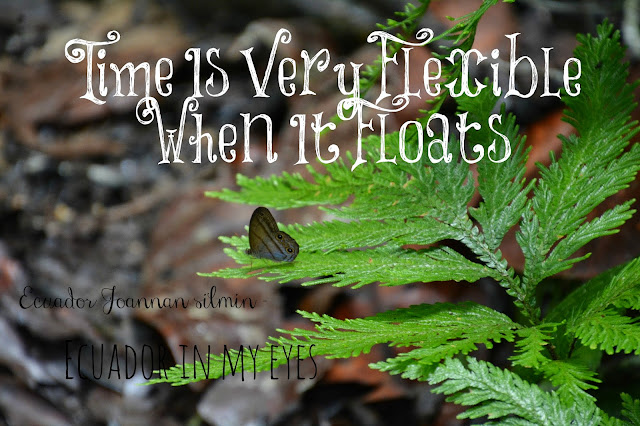 Email ThisBlogThis!Share to TwitterShare to FacebookShare to Pinterest
Tunnisteet: culture shock, how to measure time, our comprehention of time, time, time and different cultures, what to do with the time
Sijainti: Tena, Ecuador