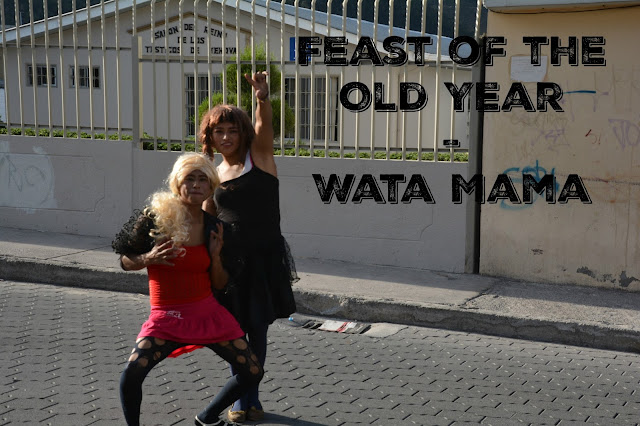 The old year is burned so that the New Year can begin. 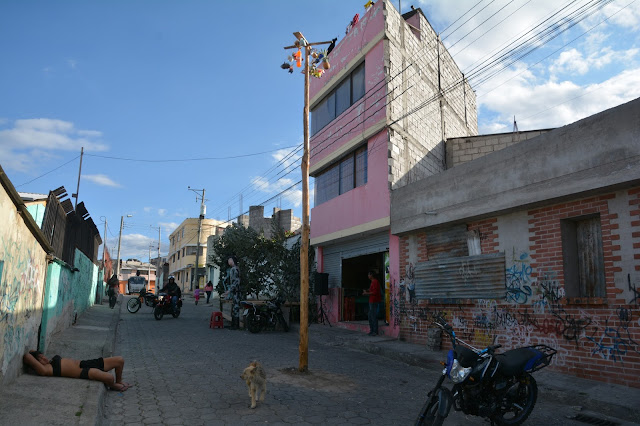 His wives are left behind, as widows. Traditionally they carry the baby of the new year around. Asking for money to raise him.

Today the widows are young men disguised as women. The baby is most times forgotten. But the old year is burned with religious fervor. 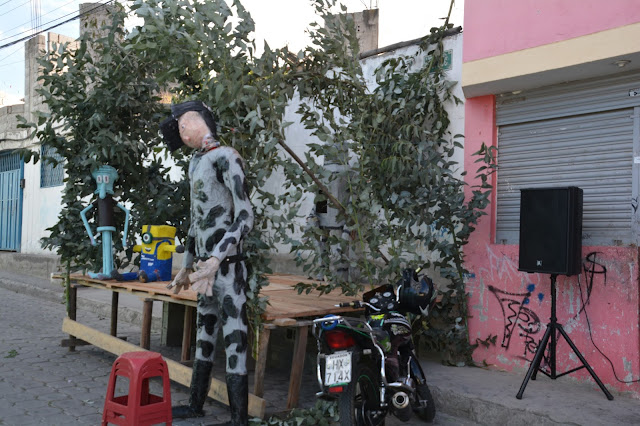 All around the country effigies, dolls made from papier mache or sewn and filled with sawdust, are sold to people. The most popular ones have the faces of politicians or figures of popular culture.

This year among the most popular ones were the Ecuador’s current president and the characters from Star Wars. 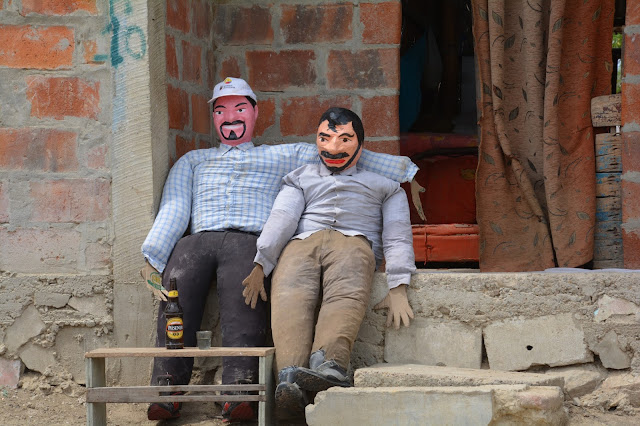 Where does this tradition come from? One of the legends come from Napu runa, or Kichwa people of Ecuador’s Amazon basin.

The group of stars that Napu runa calls Wata Wawa (the Pleiades) helps them to count the years. 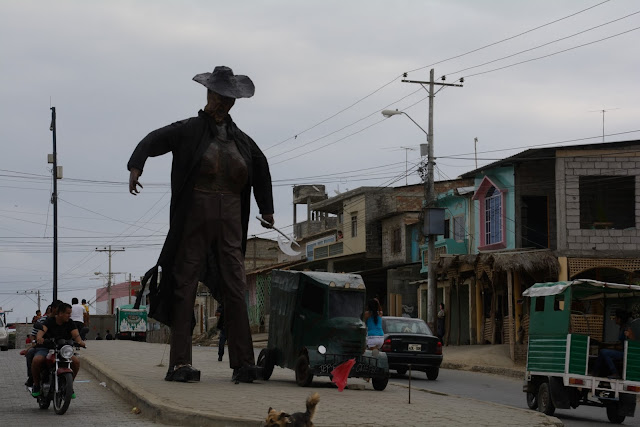 Wata Wawa disappears from the sky in the month of May. Hiding themselves in the side of the sky where the sun sets, or the west.

Close to the winter solstice (the summer solstice on the northern hemisphere) the stars appear again. This time like children from the side of the sky where the sun rises, or the east. 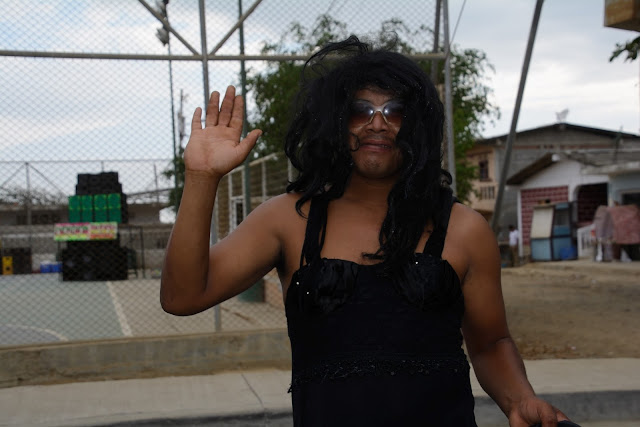 It is the winter and very cold when Wata Wawa appears. This is also the season when the rains are hardest in the Amazon basin.

At the dawn one can see Wata Wawa together, like a ball of light, over the jungle. Every day they climb higher, until they reach the top of the sky and are seen over our heads. 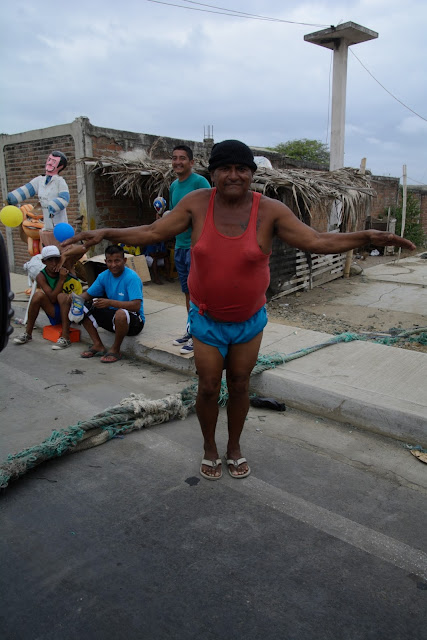 Thanks to this group of stars our ancestors learned to count the years. Wata Wawa appears every year to announce the arrival of summer later on.

The summer in the Amazon basin is long. It is the time when it doesn’t rain as hard as during the winter months. 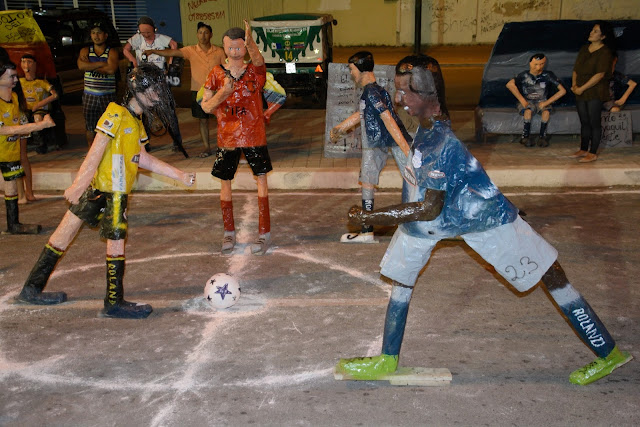 The festivities of old year are the time when people throw away the old year, Wata Mama, the mother of the year. It is time for her to go and the year to renew itself. 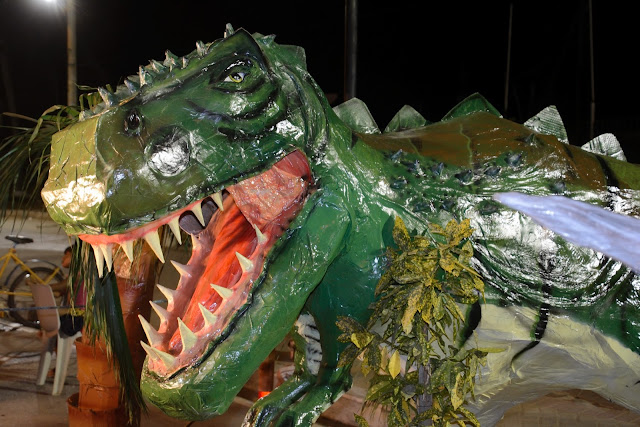 In the old times during the month of May Napu runa would celebrate the Wata Mama. People would play shilingatus and rondadoras.

The people would dance the tushuna with small steps. The women would form a line and grab hold of a man from behind. 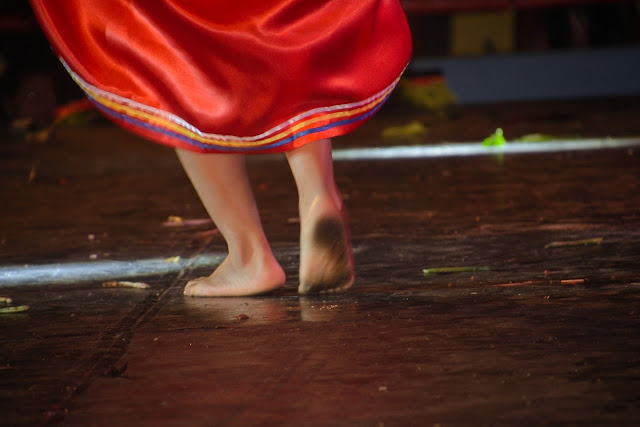 The people would sing: 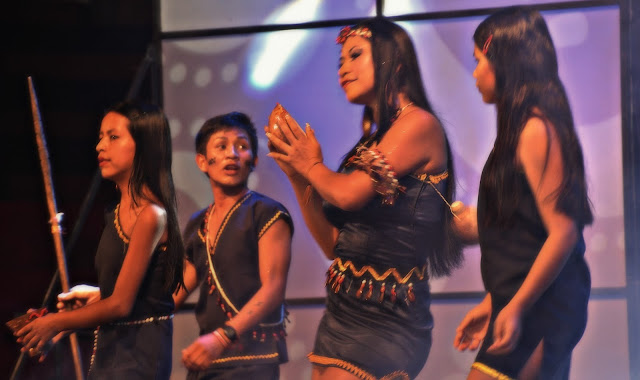 After the dance it was the time to cut the wood. Umisha is a sacred trunk of wood. While she was cut the runas would play sacred music with their shilingatus. 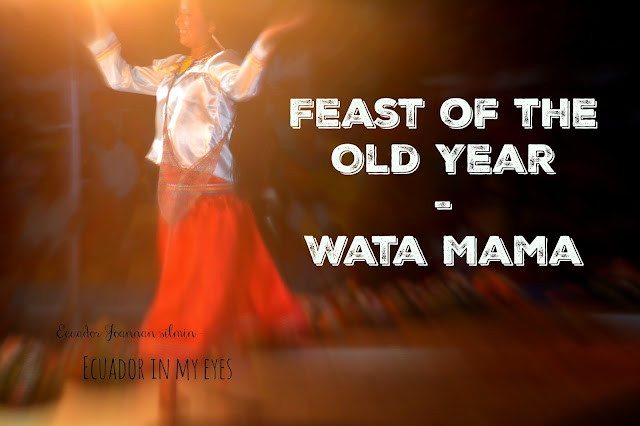