The Children of the Year - Waka Wawa 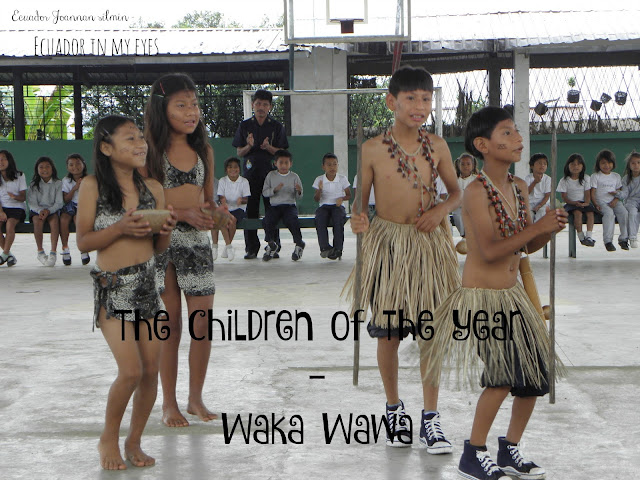 Napu runa, the Amazonian Kichwa people of Ecuador, tell that the group of stars that they call Wata or Year (the constellation of Pleiades), were children before.

In total there were three of them, two boys and a girl. They lived in the jungle together with Yaya Apustulu. He was a friend of God who had been left on the earth to take care of the Napu runa. 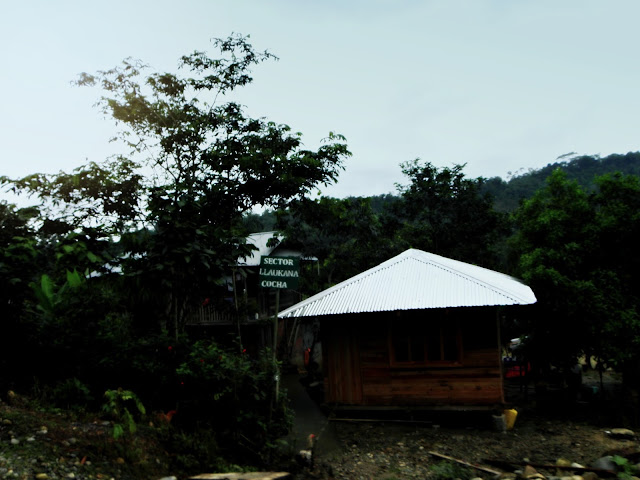 Wata Wawa, or the Children of the Year, had a grandmother who was a screech owl, called Wakawa. In that time the brothers Killa, the moon, and Inti, the sun, still lived on the earth with the rest of the people. As did all of the stars and many animals.

Wakawa had not become an owl yet but she was married and lived with her husband. One day her husband left her to go to the jungle to build a trap for the animals. 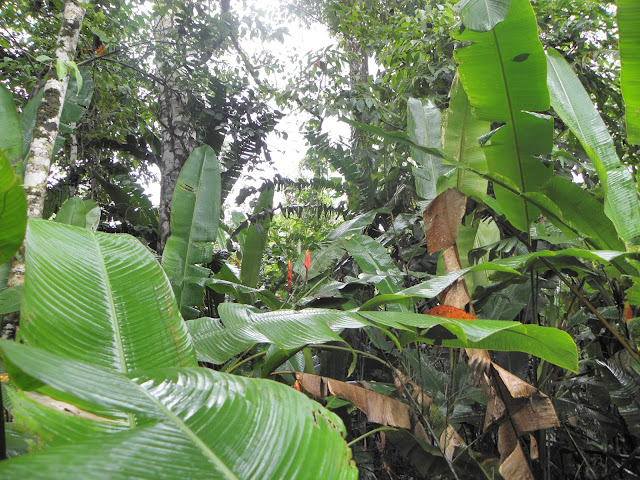 When he left he said to his wife: If, for a chance, I might die in the trap, you must rip my penis out to bury it.

He made the trap and since he was a little slow on though he got inside of it to try it. The trap fell on him and crushed him. Back at the home Wakawa could hear her husband cry. 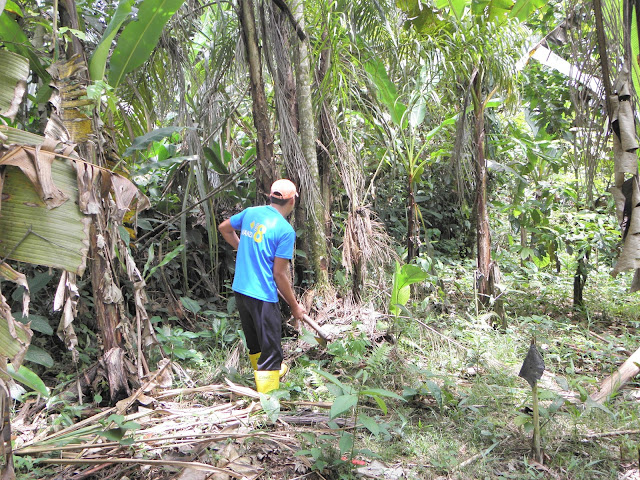 Old Wakawa ran to see him and found him already dead. As her husband had said, she ripped his penis, buried it and hid it under a jar.

In the ground a sapana grew. Sapana is a large earthworm that looks very much like a penis. 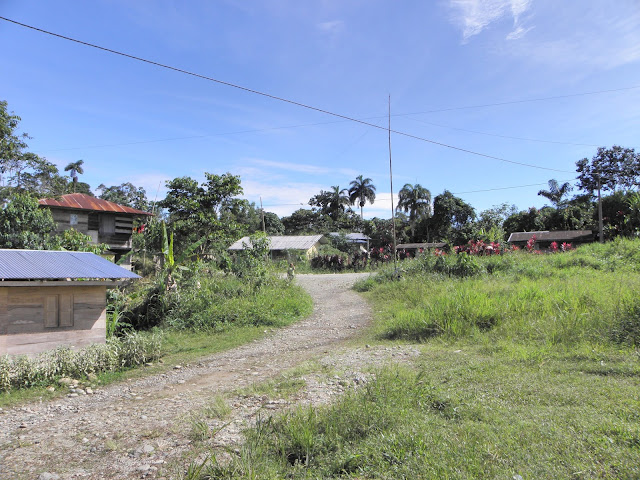 Every morning the grandmother would wake up to go release herself. She would move the jar and squat on the earth.

In the afternoon, after she had bathed, she would do the same thing. Her grandchildren could see this. And they would ask each other: Why grandmother squats on earth like that? It can’t be grandfather because he is dead. Let’s go see! 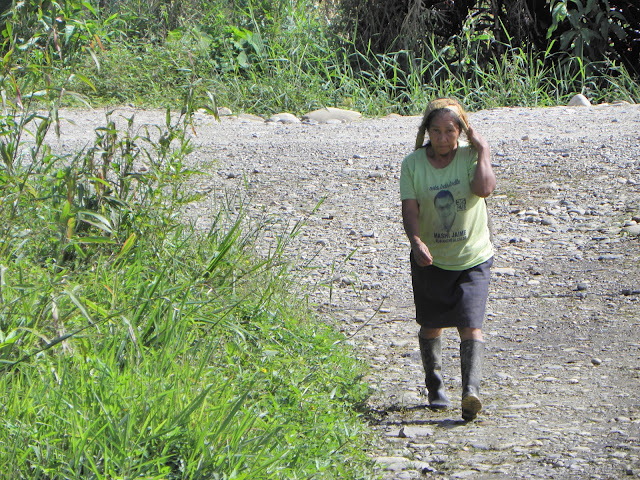 One of the brothers removed the jar and said to his sister: There’s a worm here. Let’s throw it away. You sit on it and we’ll get the rope.

They span cotton and made a rope from it. They tied the rope over the hole in the earth and each brother grabbed a hold of one extreme. 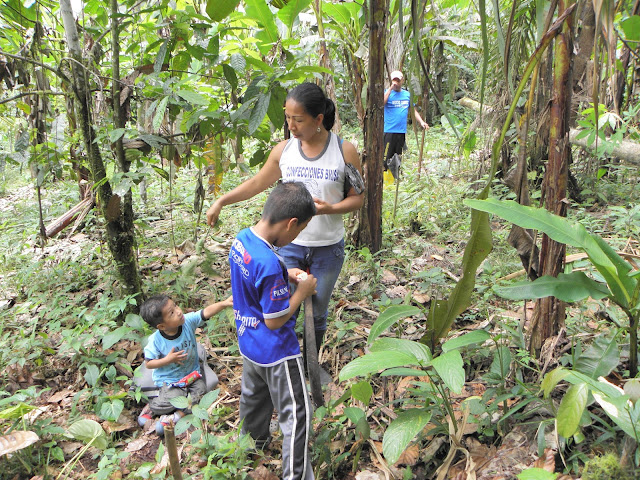 When they were ready, their sister squatted over the hole exactly as their grandmother used to do.

They beat the earth and sapana started to come out. Instantly the two brothers tightened the rope and tied the worm and pulled it out. 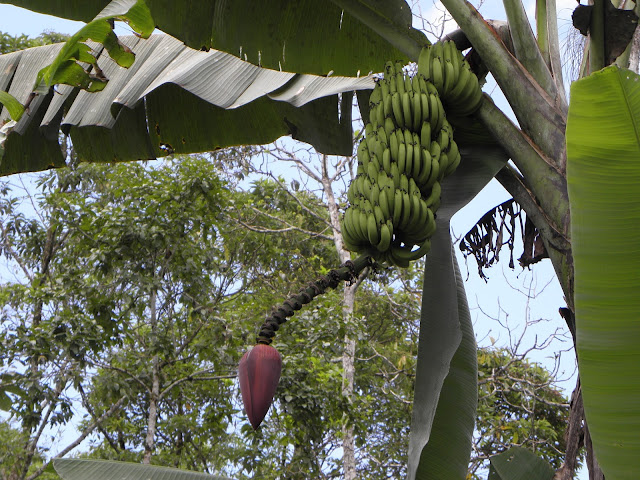 The boys threw the worm against the thorny trunk of a chambira tree. The noise could be heard far away.

Their grandmother was working on the chakra, sowing corn. When she heard the noise, she came back shouting: They are killing the grandfather! 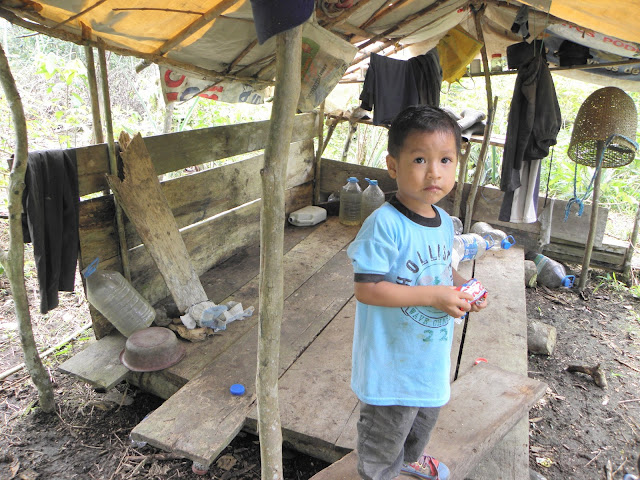 While she came towards the house running, the Wata Wawa made a ladder from wood they found in the jungle. And they were ascending to heaven as fast as they could.

The sister was carrying a basket and in the basket there was a piwichu bird. The bird was singing all the way up. 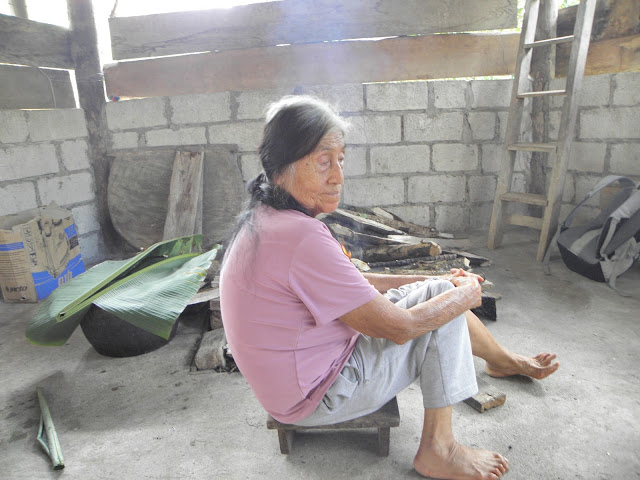 They were already up in the sky when their grandmother finally reached the house. She shouted at them: Why have you left me? Come back children! Don’t leave me!

The grandmother cried and cried while she watched her grandchildren disappearing between the clouds. 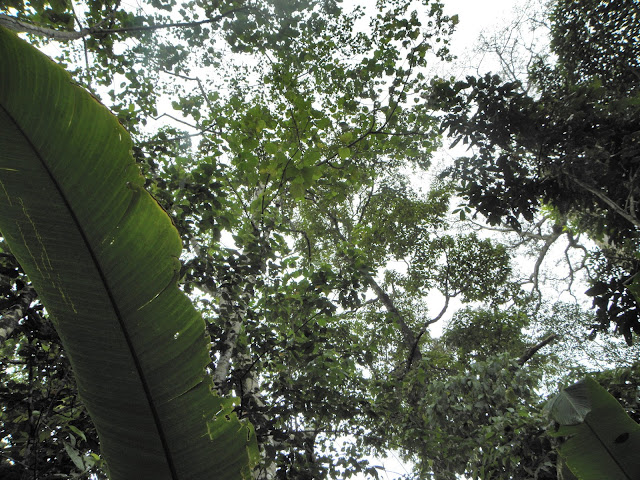 On the sky the children, the basket and the piwichu all became stars. When the grandmother saw this she said: What will I turn into? I will become Wakawa!

Then she lifted up on her wings and flew away, screeching: Wakawa! Wakawa!

In her beak she carried the penis of her husband. And from that day on the screech owl lives eating snakes and worms. It is Wakawa, the grandmother who was left alone and now cries her sorrows in the night. 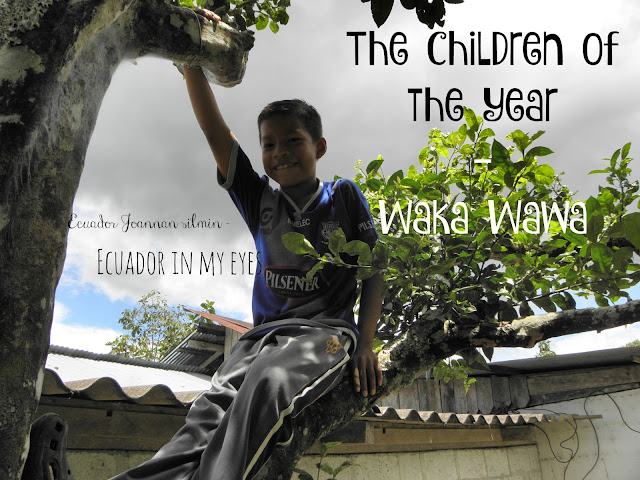