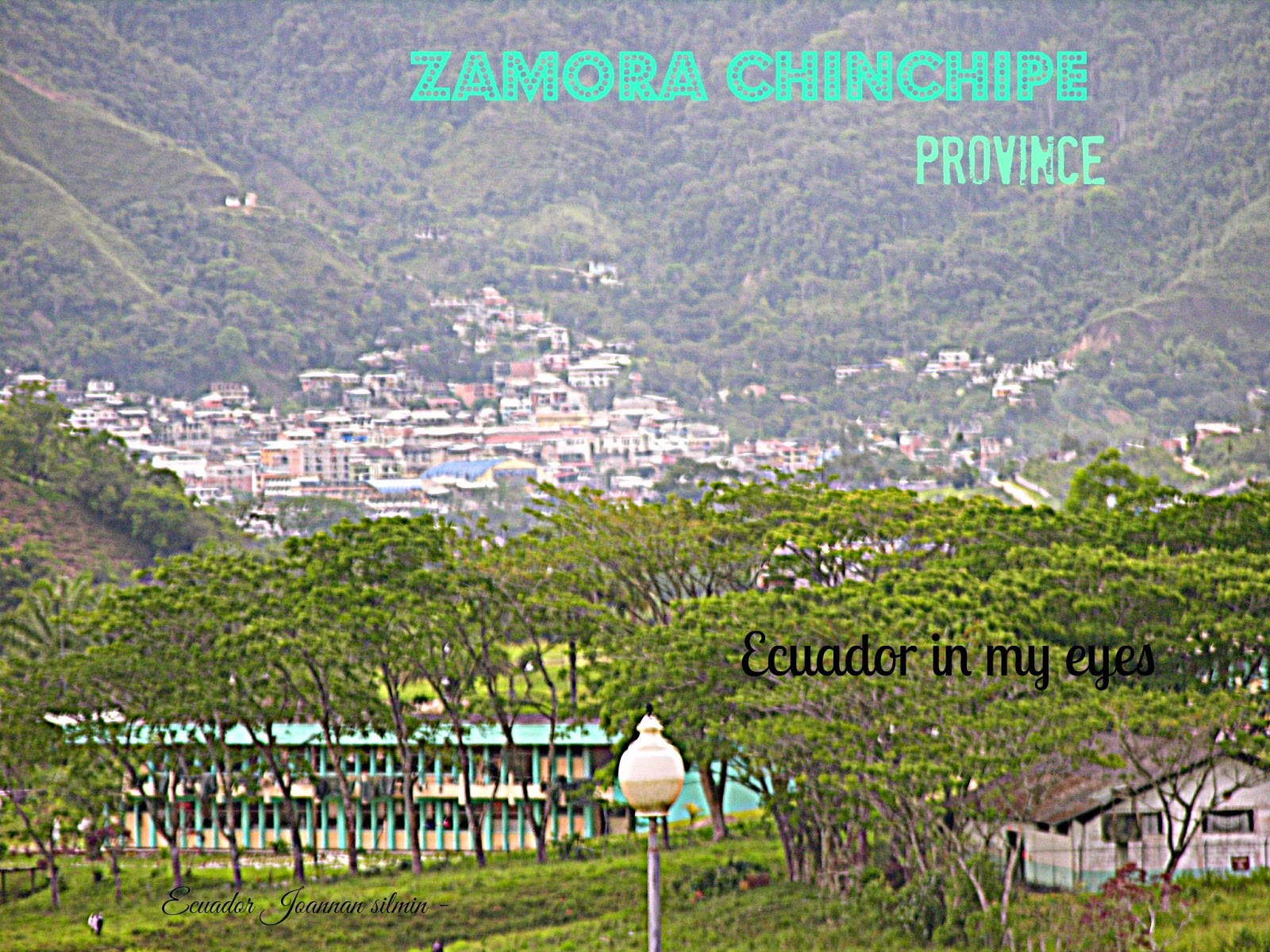 Zamora Chinchipe is the southernmost province of Ecuador in Amazonian region  and it is located at the southeastern end of the Amazon Basin.

The province shares borders with the Ecuadorian provinces of Azuay and Morona Santiago to the north, Loja and Azuay to the west, and with Peru to the east and south.

The province comprises an area of approximately 10,456 km² and is covered with a uniquely mountainous topography which markedly distinguishes it from the surrounding Amazonian provinces. 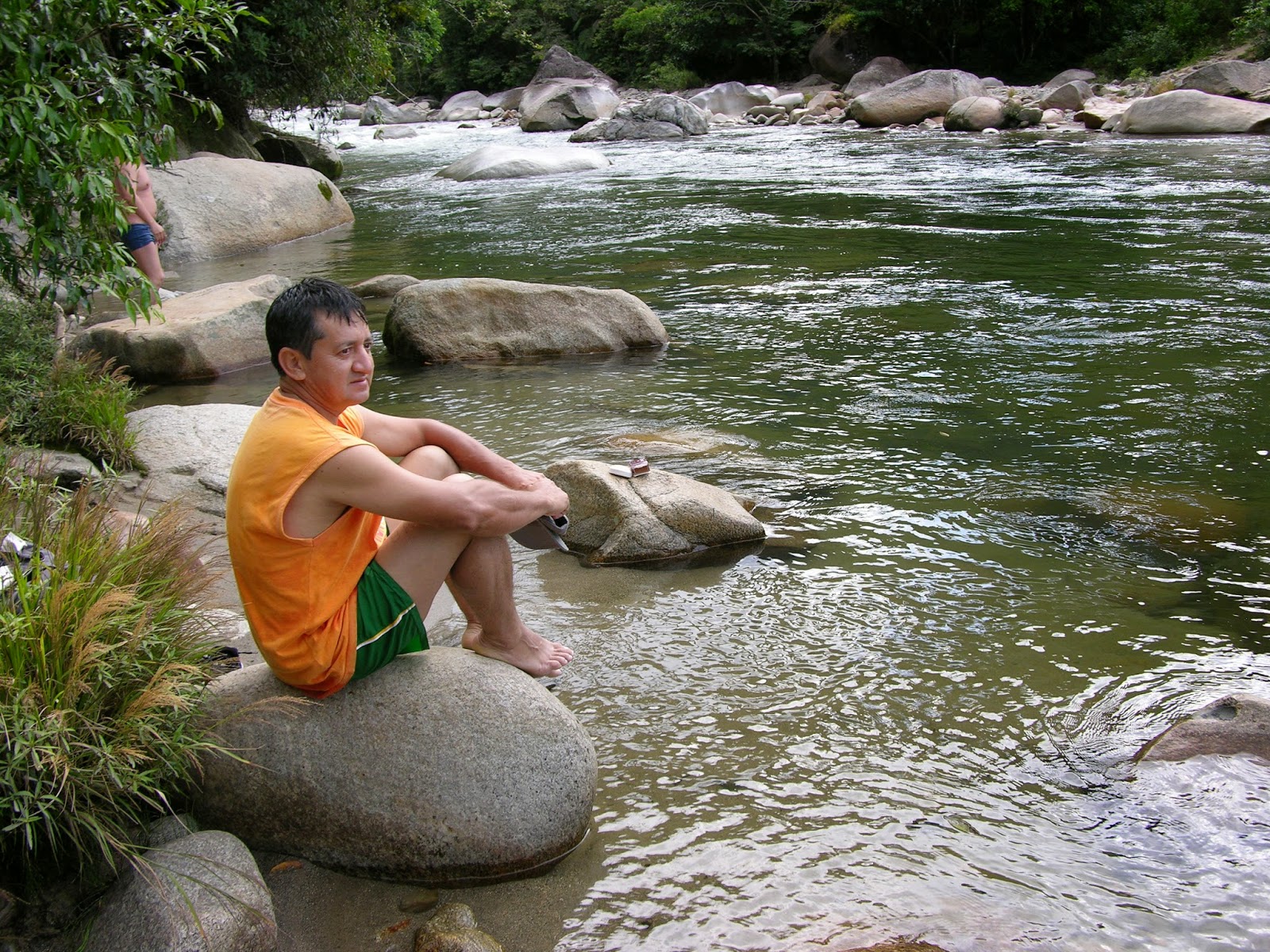 Zamora-Chinchipe is characterized and largely identified by its mining industry; indigenous ethnic groups with a rich archaeological legacy; its biodiversity; and its niche and tourist attractions, which include a number of waterfalls well-noted for their beauty.

The province takes its name from the bureaucratic fusion of the Zamora and Chinchipe cantons.

The provincial capital is the city of Zamora. 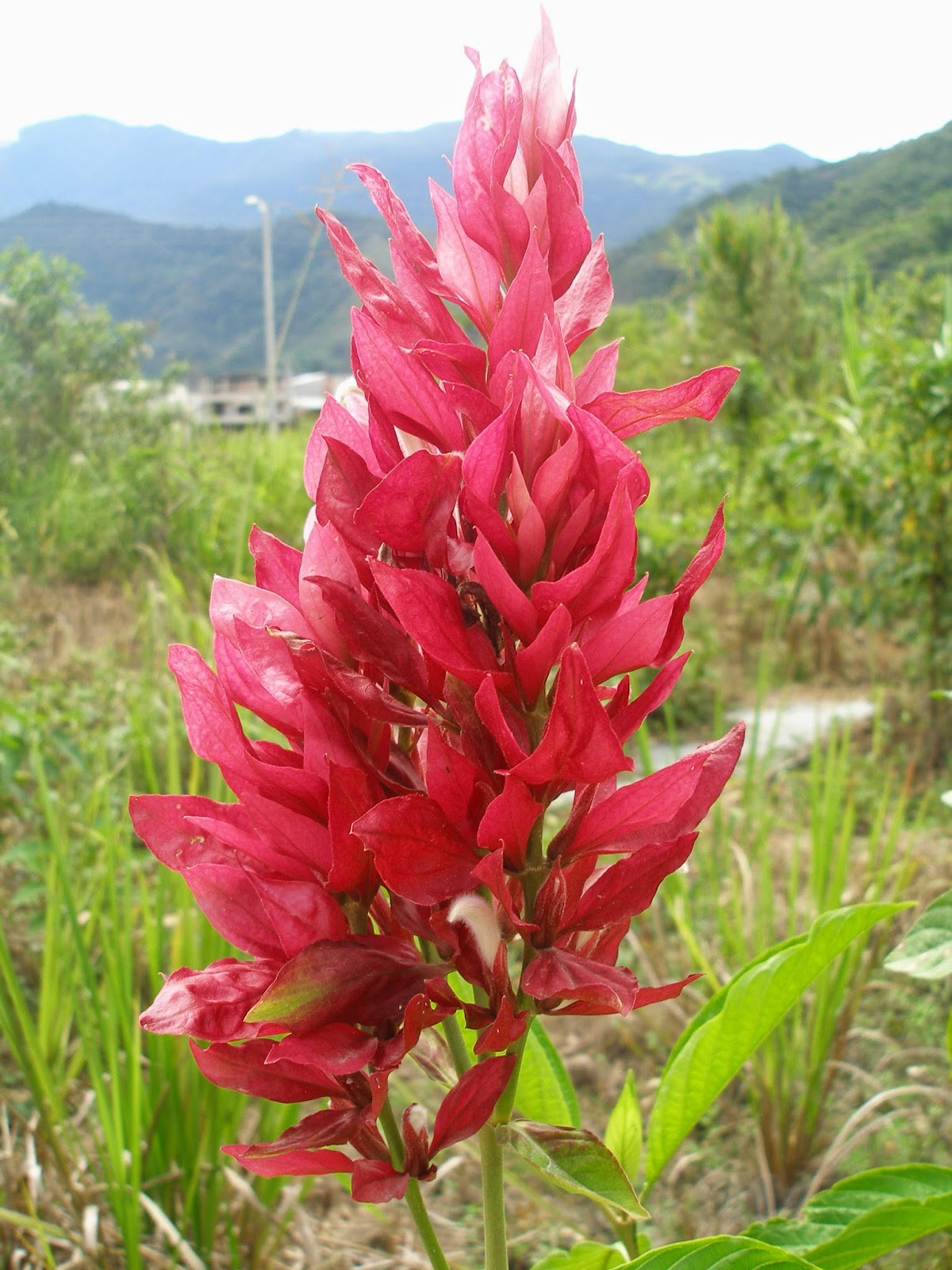 Natural attractions in Zamora Chichipe include the Podocarpus National Park which is true extravagance of nature.

The vegetation is lush with virgin rain forest full of animals and birds.

National Park is home of many species of orchids and is one of the most biodiverse places in the world.

There is water everywhere; the jungle is filled with rivers, waterfalls, creeks and lagoons.

It is also very accessible and easy to navigate. 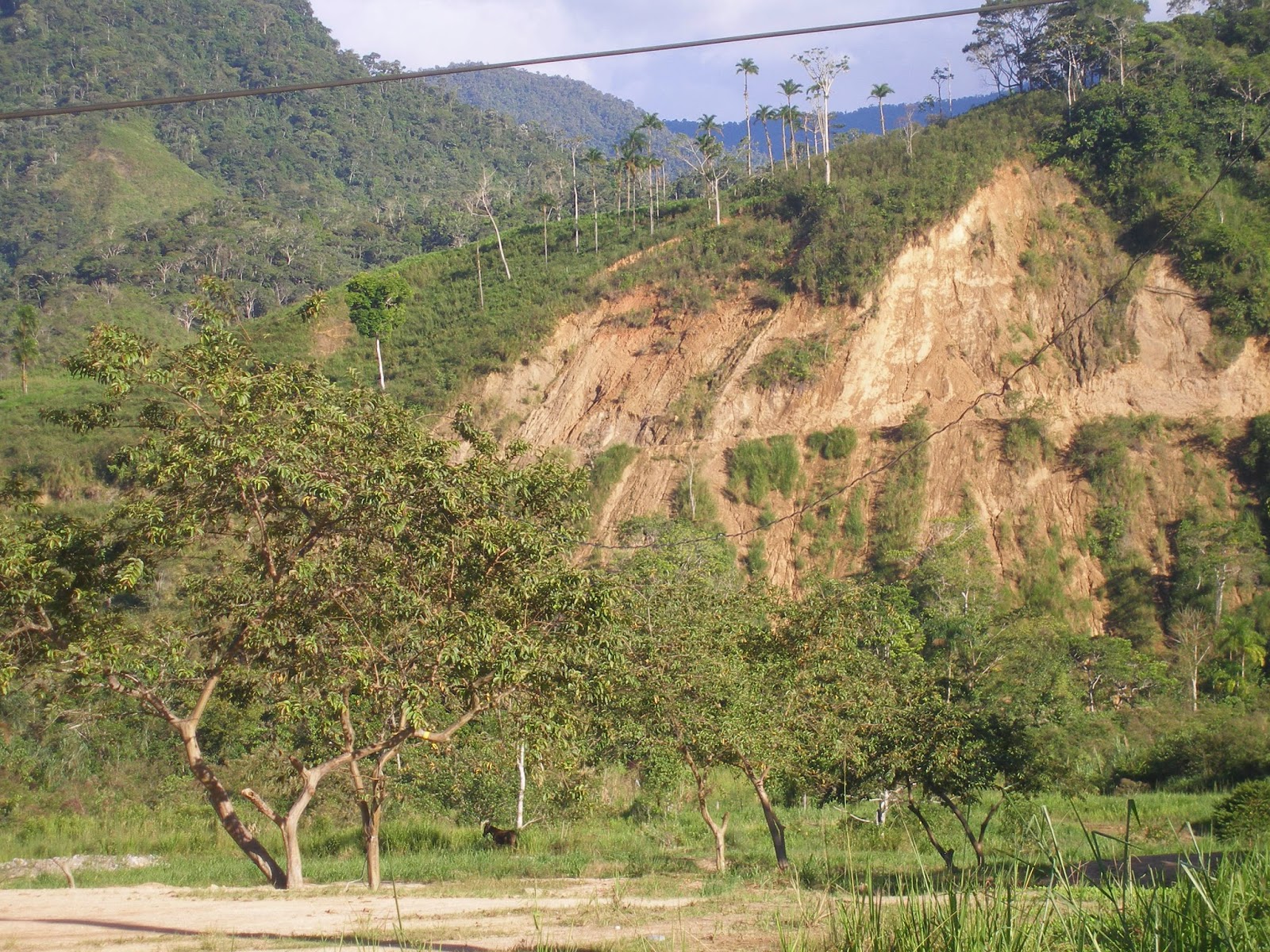 Human habitation in the region is thought to date to at least 4500 BCE, and was grounded in the Mayo-Chinchipe cultural complex.

In approximately 1548, Spaniards made their first contact with the region's indigenous people. 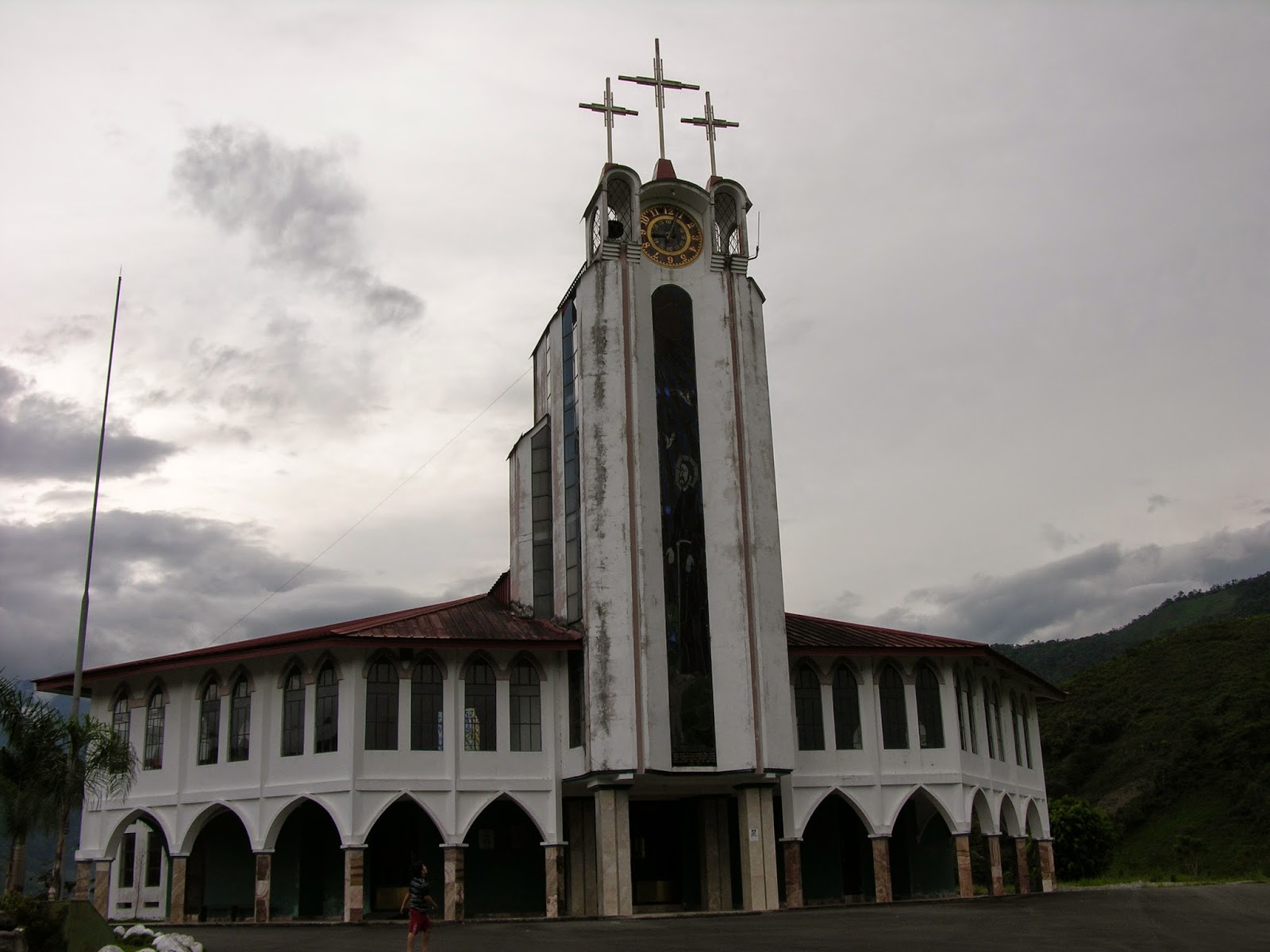 Fifty years after their arrival, the Spanish were driven from the city by the Shuar revolt.

In 1850, the Zamora de los Alcaides city ruins were discovered by a group of colonists.

It cannot be established exactly when the first white and mixed race settlers arrived in the province.

But the oldest verifiable data shows that in the late 1840s, the Chinchipe River basin was already inhabited by people arriving from the Loja Province of modern Ecuador and Peru. 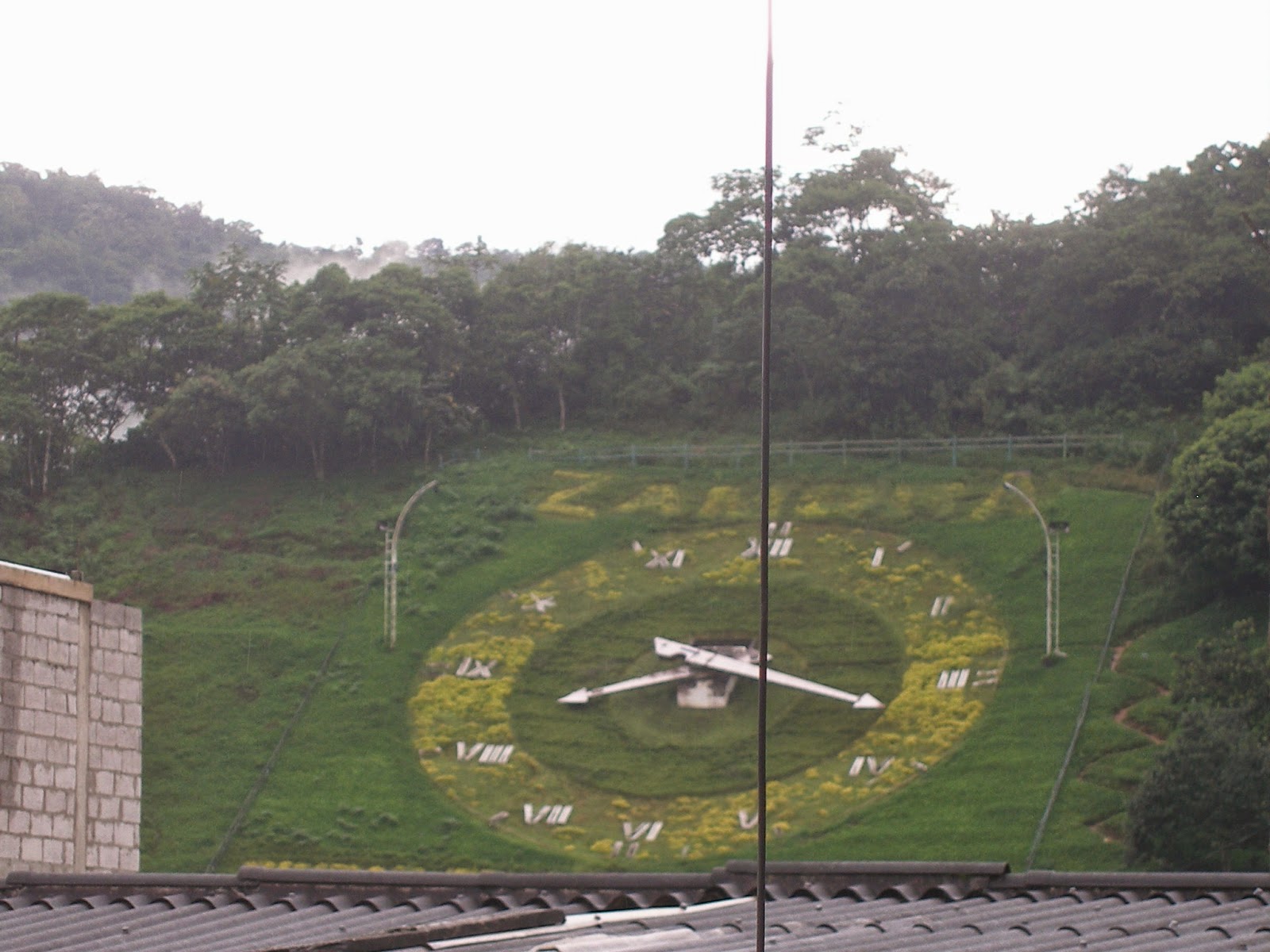 The migration was also made from the Ecuadorian Province of Azuay to the Yacuambi Canton, where the Saraguros and mixed race people arrived.

During the Spanish Colonial period, several explorers surveyed the territory, such as the French geographer and mathematician Charles Marie de La Condamine in a 1743 expedition.

In 1781, the Spanish made a second attempt at colonization in the area, lured by the exploitation of gold deposits, but they found it impossible to dominate the natives. 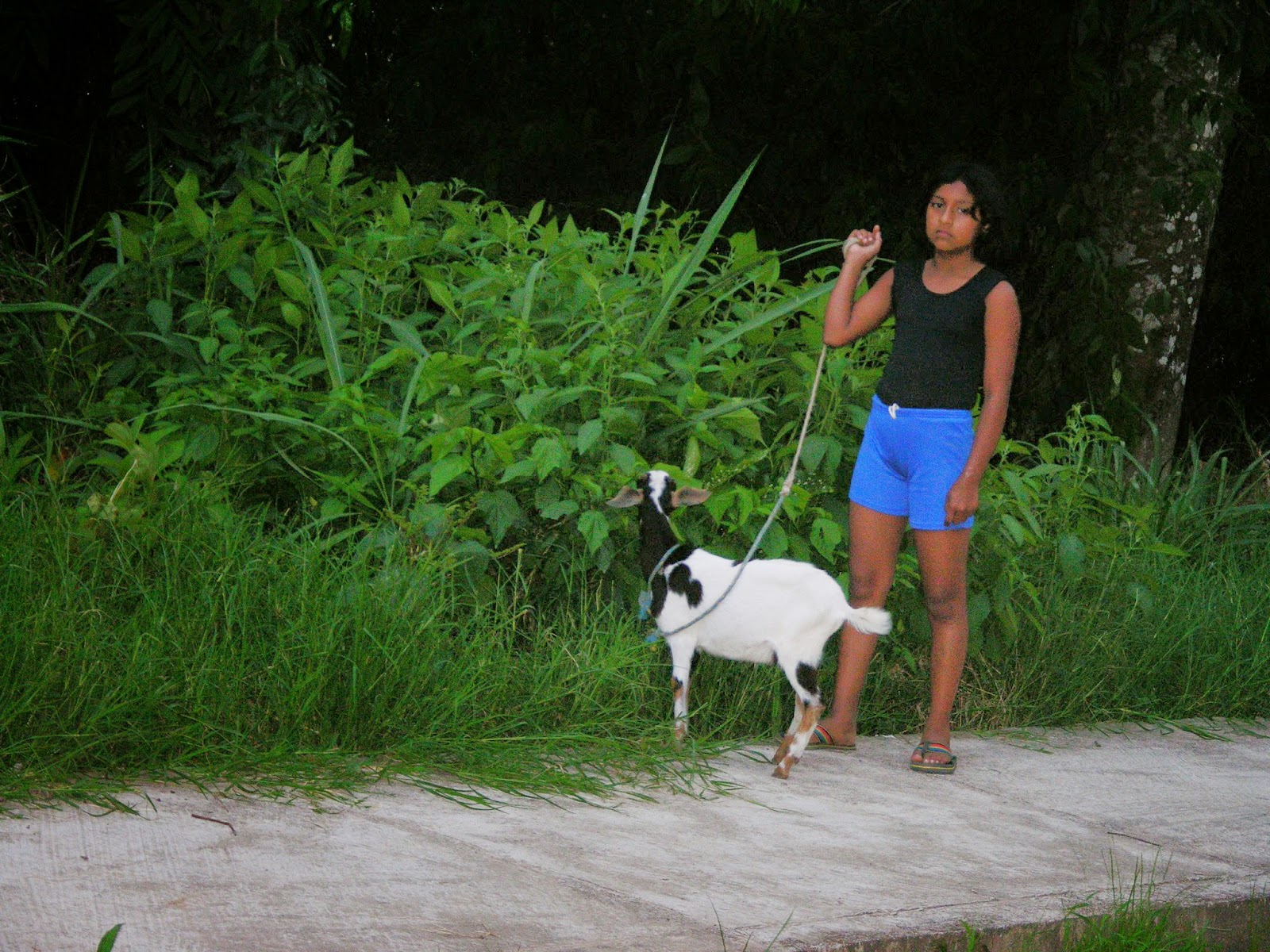 The current settlement known as Zamora was not permanently reestablished by white and mixed race settlers until March 12, 1921.

The Catholic Church founded the Apostolic Vicariate of Zamora, after many prior attempts at colonization, each repelled by the resistance of the Shuar people.

In 1911, the Zamora parish became cantonal head of the Zamora Canton of the Provincia de Oriente.

On December 15, 1920, the Santiago-Zamora Province was created, it consisted of the Chinchipe, Macas, Morona and Zamora cantons. 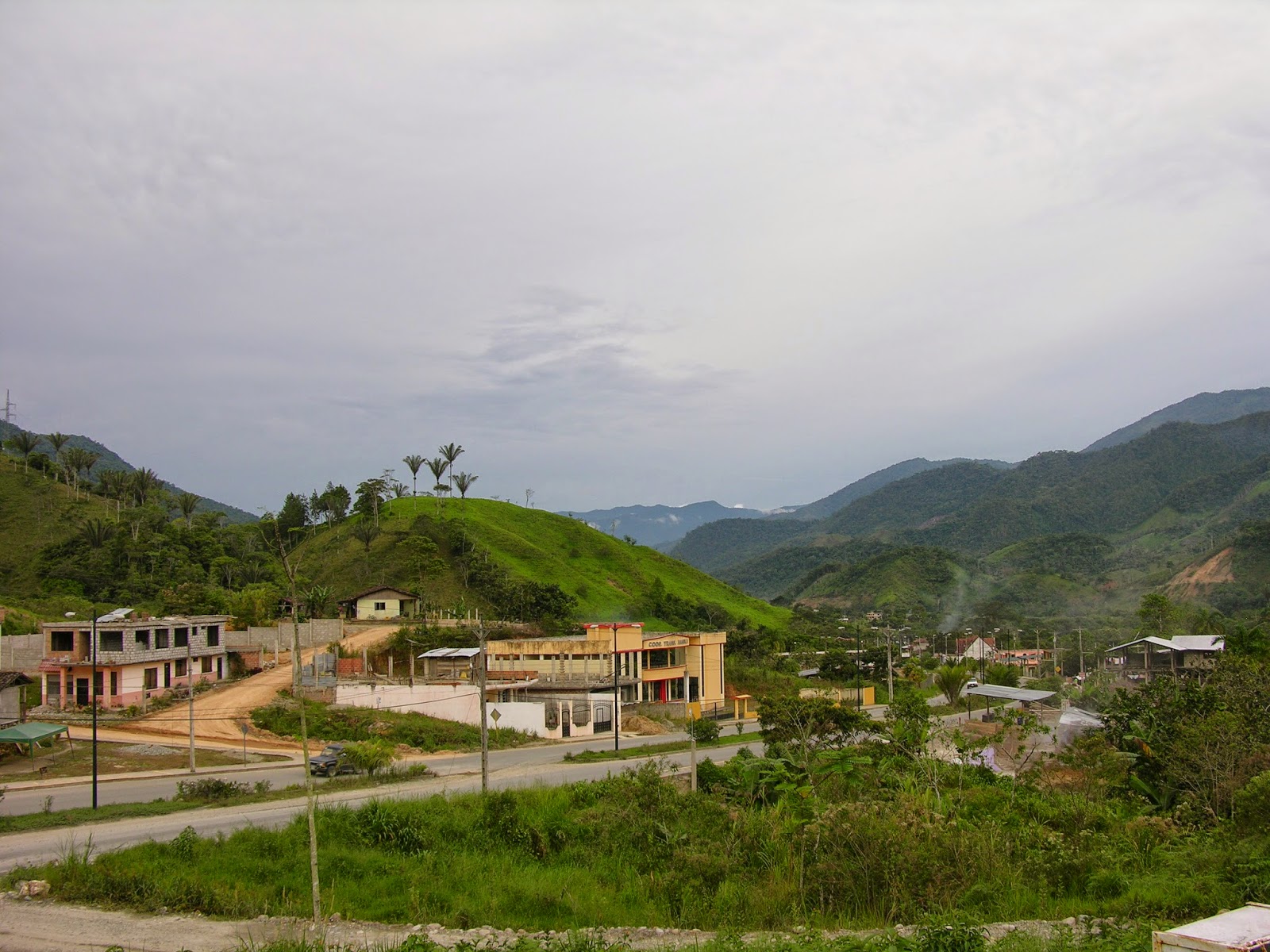 On July 5, 1941, Ecuador was invaded by Peru, with part of the unpopulated territory of the province in contention.

A ceasefire was brokered between the Foreign Ministers of Peru and Ecuador (with the participation of the United States, Brazil, Chile, and Argentina as "guarantors") capped with the signing of the Rio Protocol. 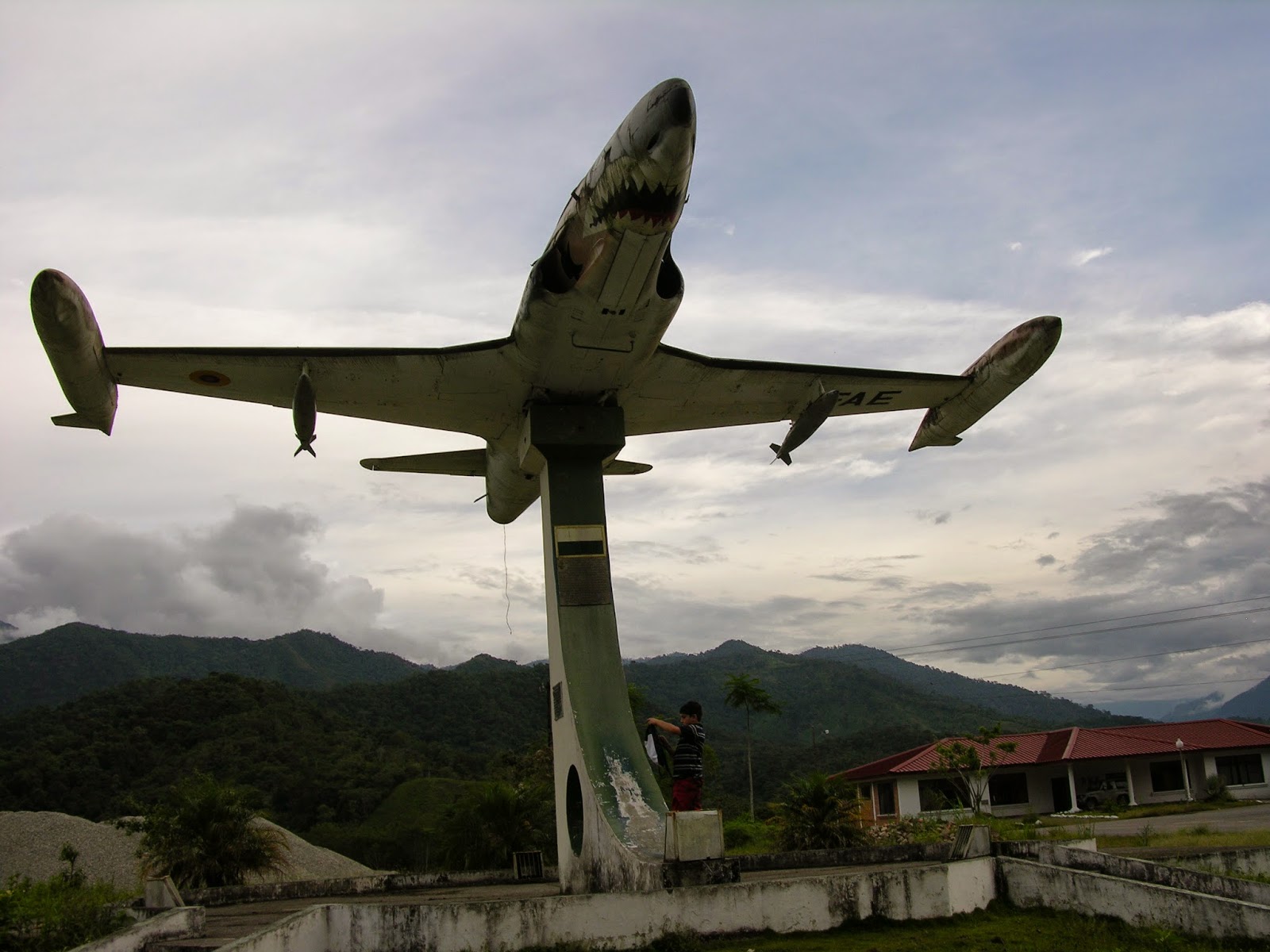 The treaty officially brought an end to the state of war which had existed between Ecuador and Peru, and left part of the Ecuadorian provinces of El Oro, Loja, and Zamora-Chinchipe under Peruvian occupation.

After the 1941 war, forced migration of impoverished peasants and citizens to the province was accelerated by drought in Loja Province.

This resulted in colonization of many areas of the Zamora-Chinchipe territory which had been theretofore uninhabited.

In 1981, the tensions with Peru were rekindled by a military confrontation over the Cenepa River in the Cordillera del Cóndor. 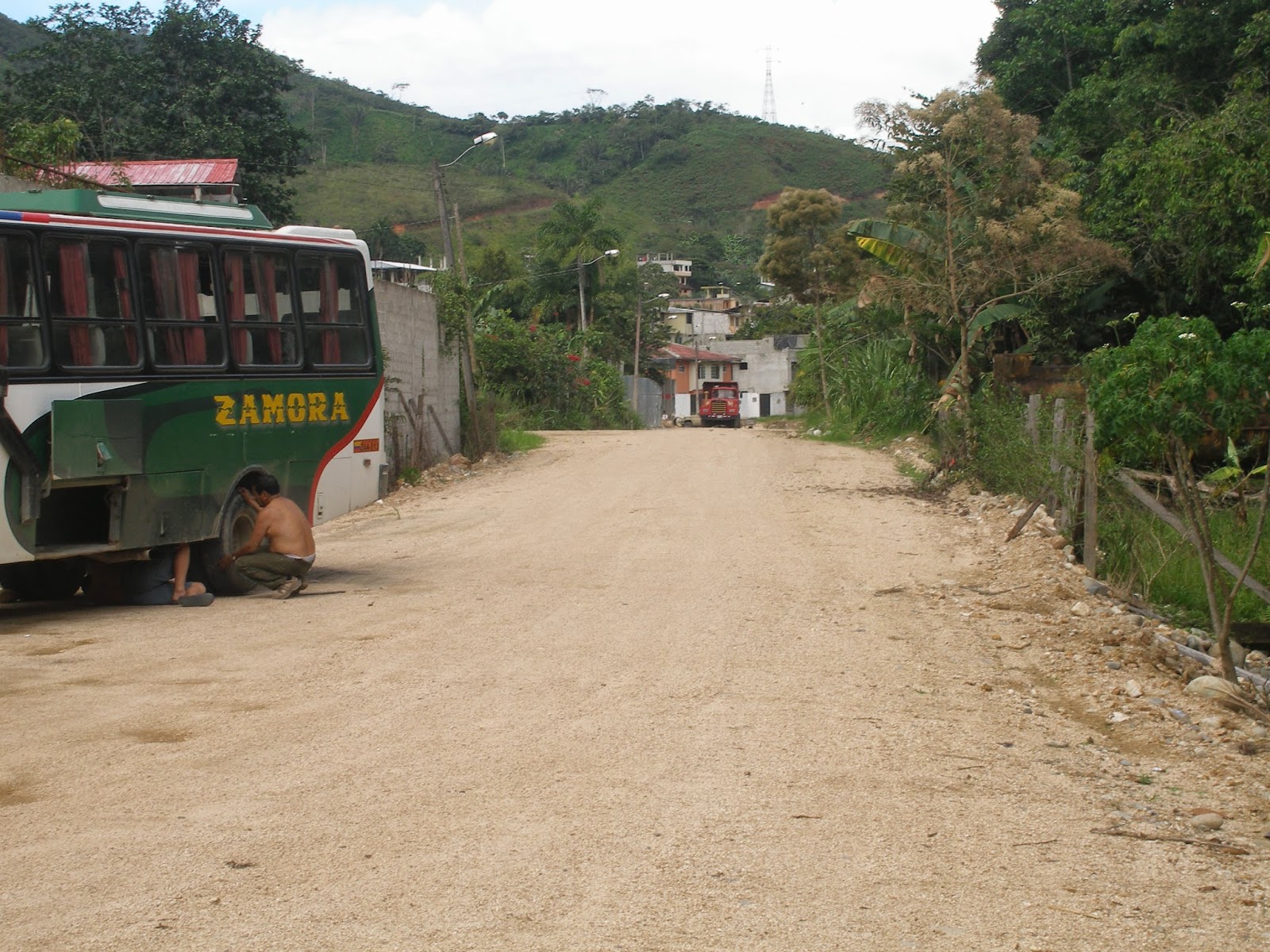 By 1995 the conflict had reemerged, and Peru and Ecuador were again fighting each other.

In 1999 the signing of the Peace Agreement between Ecuador and Peru settled the contours of Zamora-Chinchipe's borders with its southern neighbor.

The war is still remembered in the province and fear of new attacks from Peru remain, even though the new generations know of the confrontation only from stories, history and the monuments. 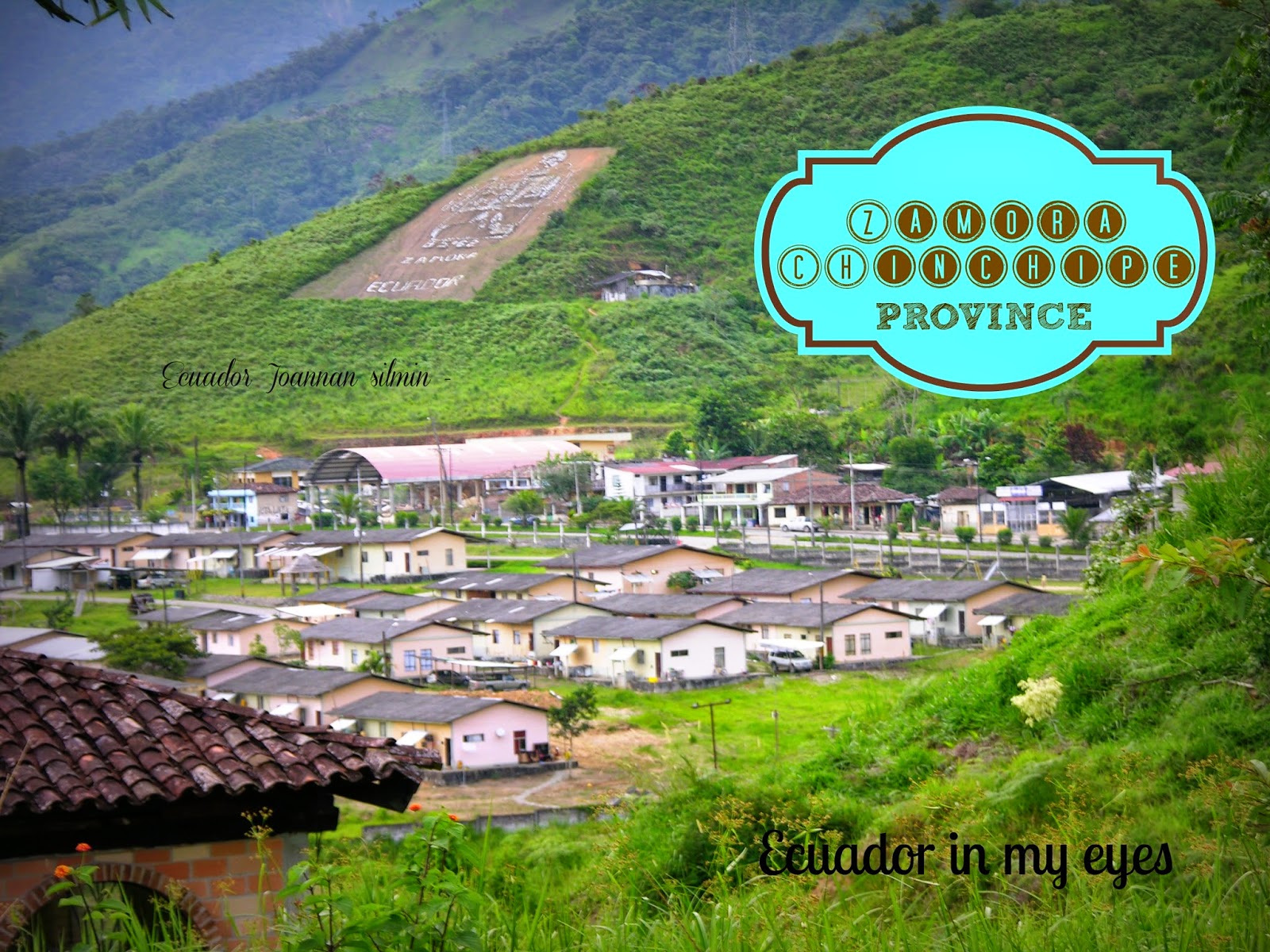