Fiestas de Tena - 454th Anniversary of the city of Tena 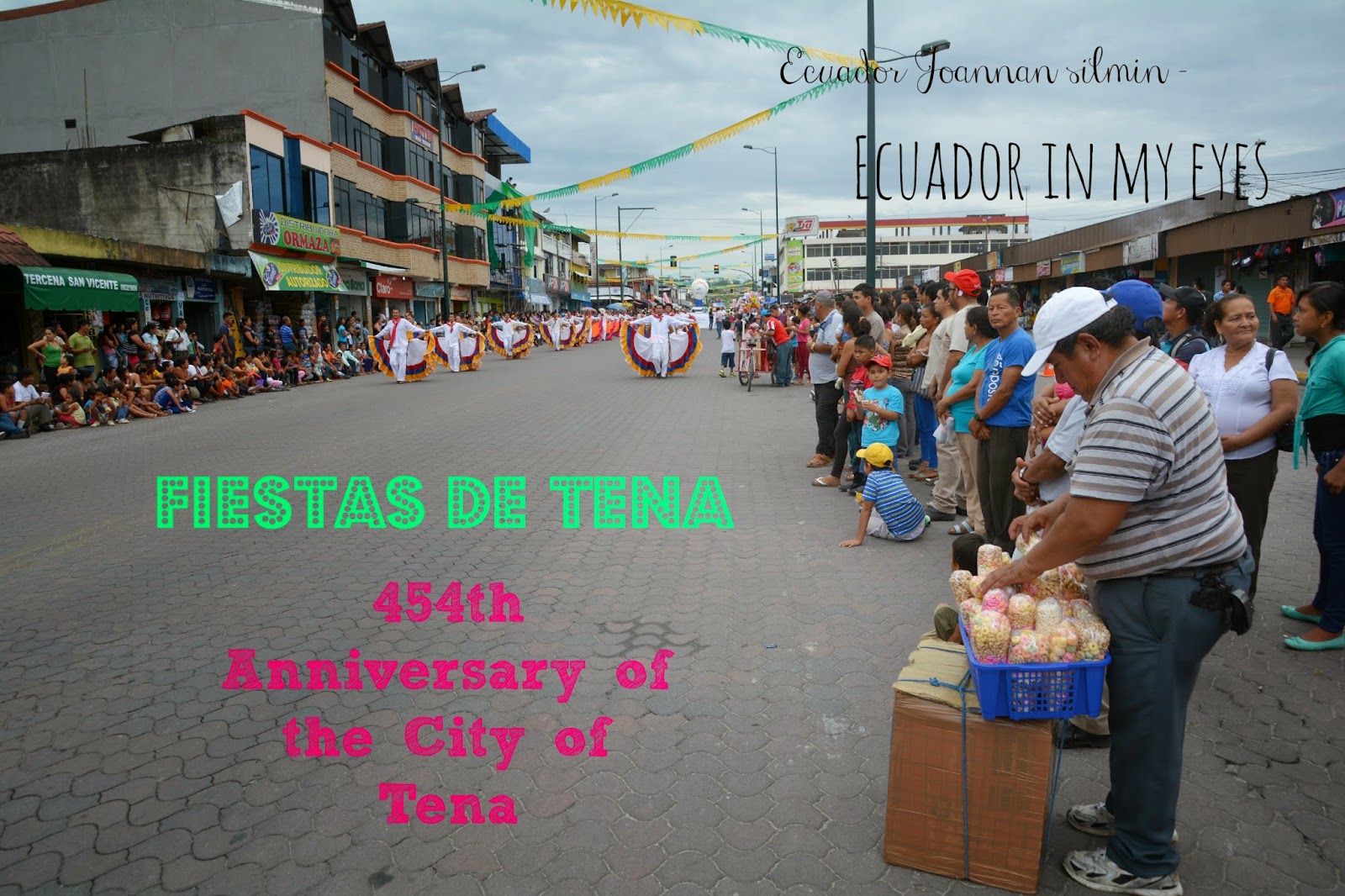 "Land of Cinnamon and Guayusa"

The city of Tena is called by many historians the City of St. John of Two Rivers Tena. 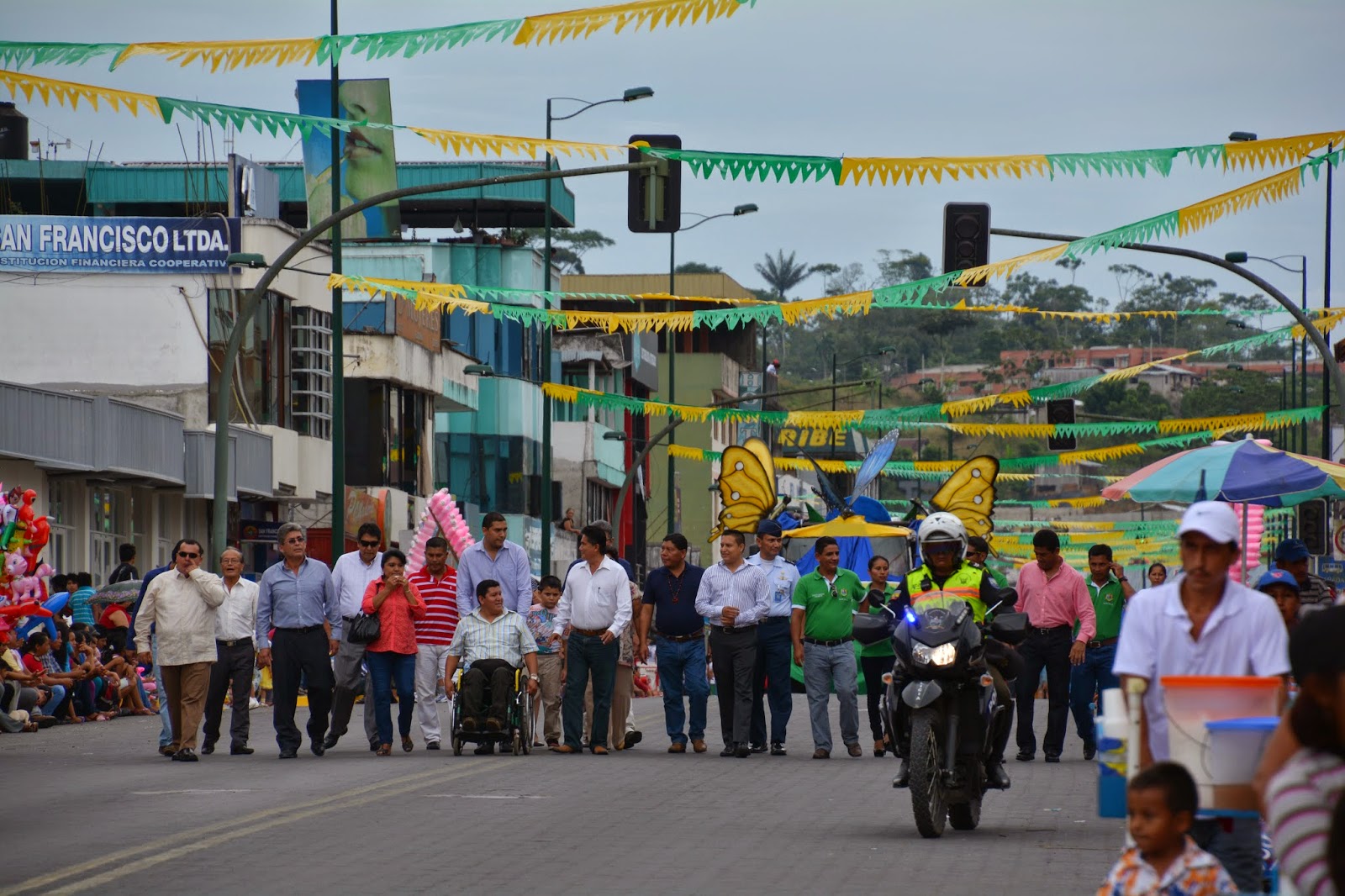 Tena is named after the two rivers, Tena and Pano, that cross the city. 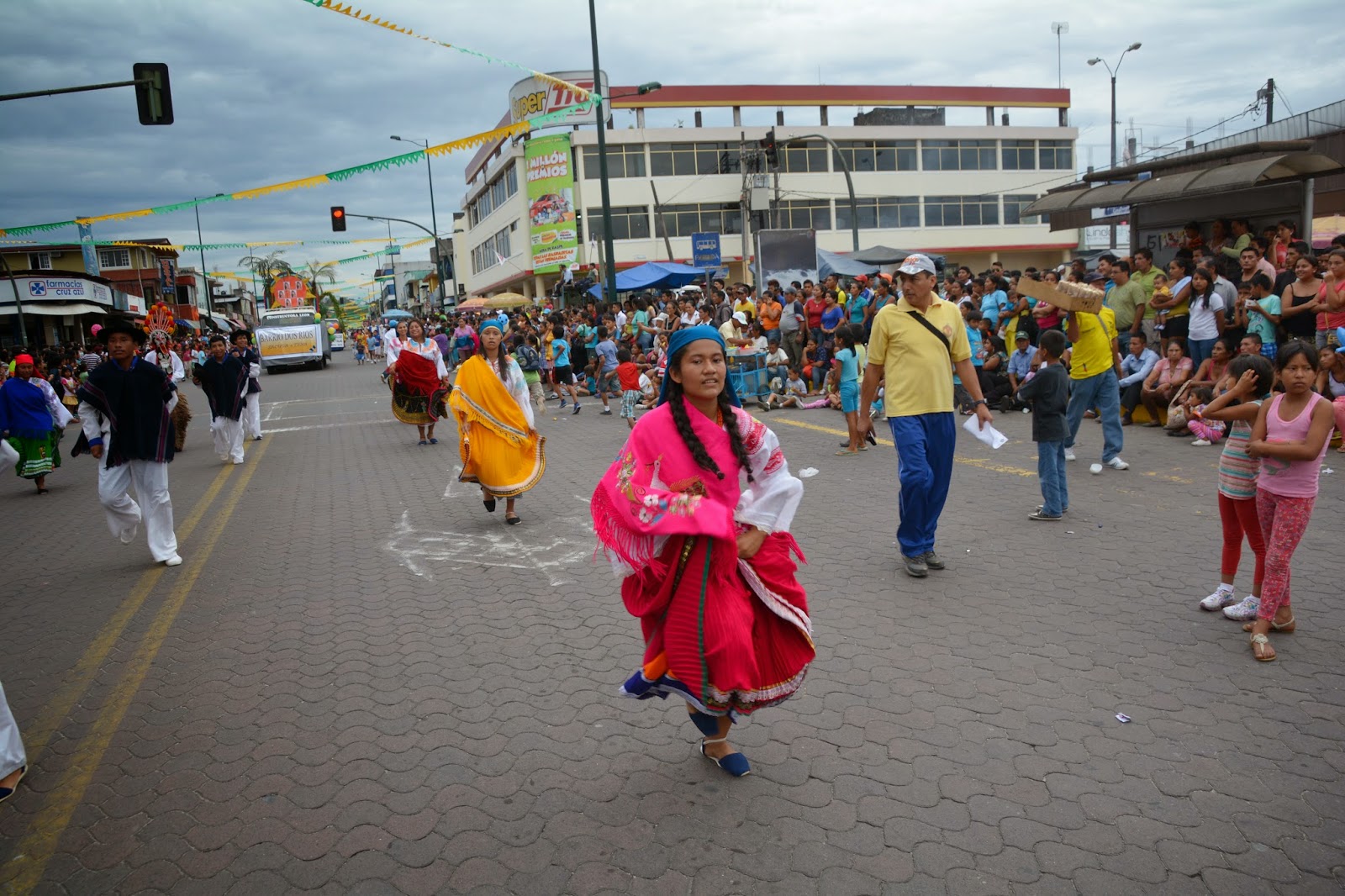 In reality Tena is a small town, divided in two by the rivers. 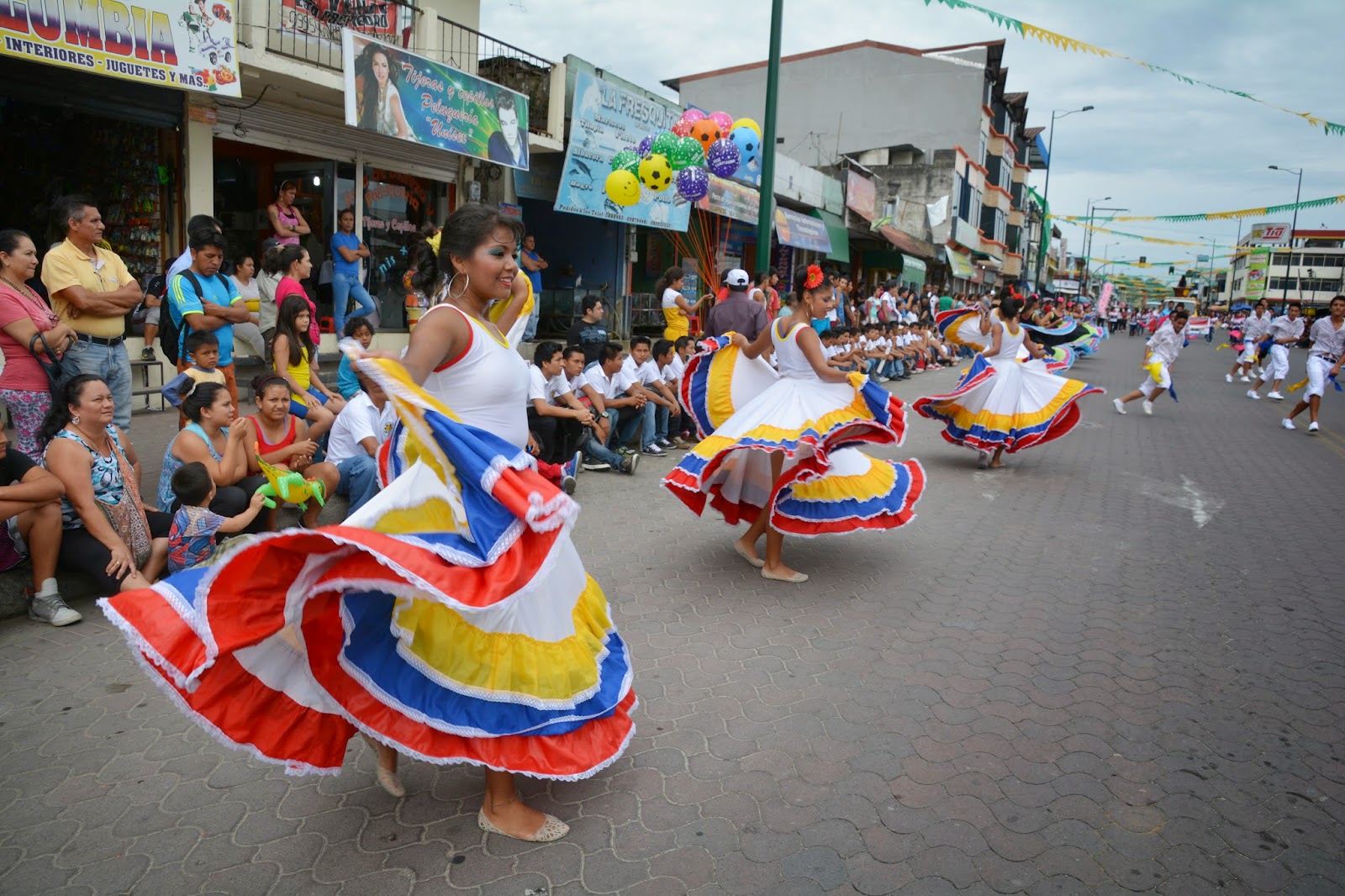 The tranquility and friendliness of its people can be felt in its narrow streets. 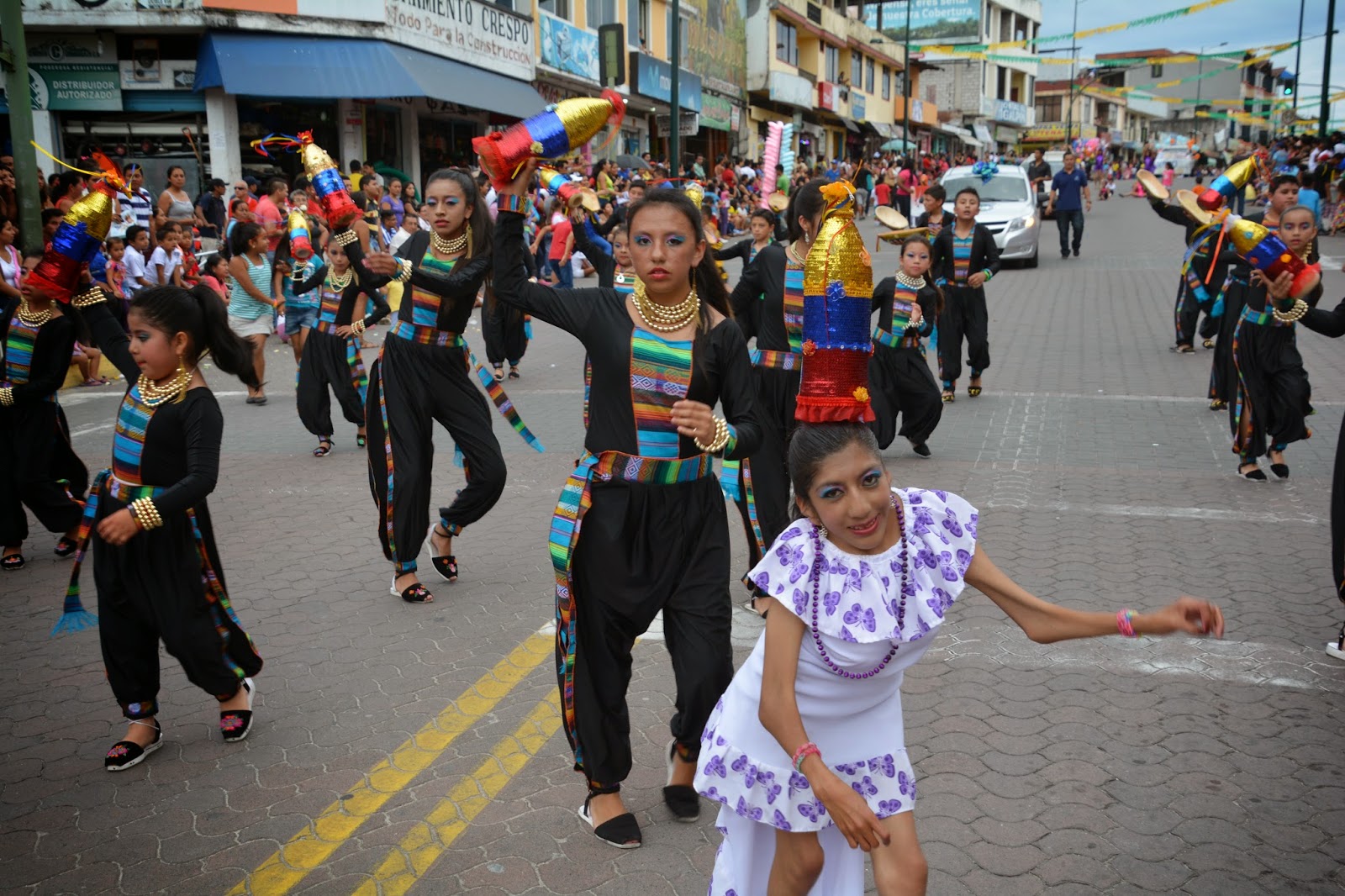 By a Spanish ordinance the founding date of the city was set for November 15th on 1560. 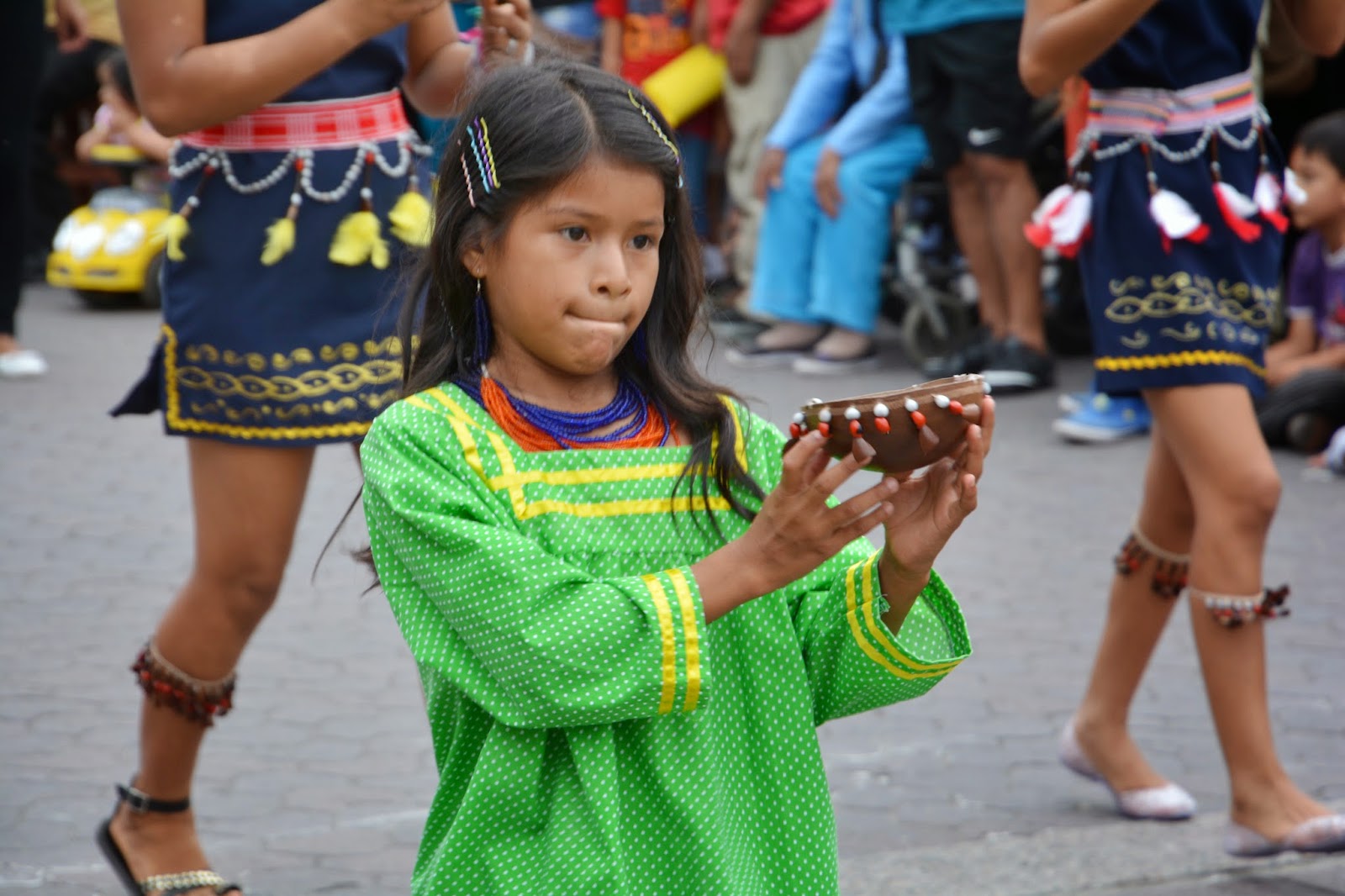 The Tena Canton has a diversity of natural attractions and cultural events that are located in each of the parishes which have the same special features that allow visitors to learn about its history and traditions of the Kichwa and Huaorani ethnic groups. 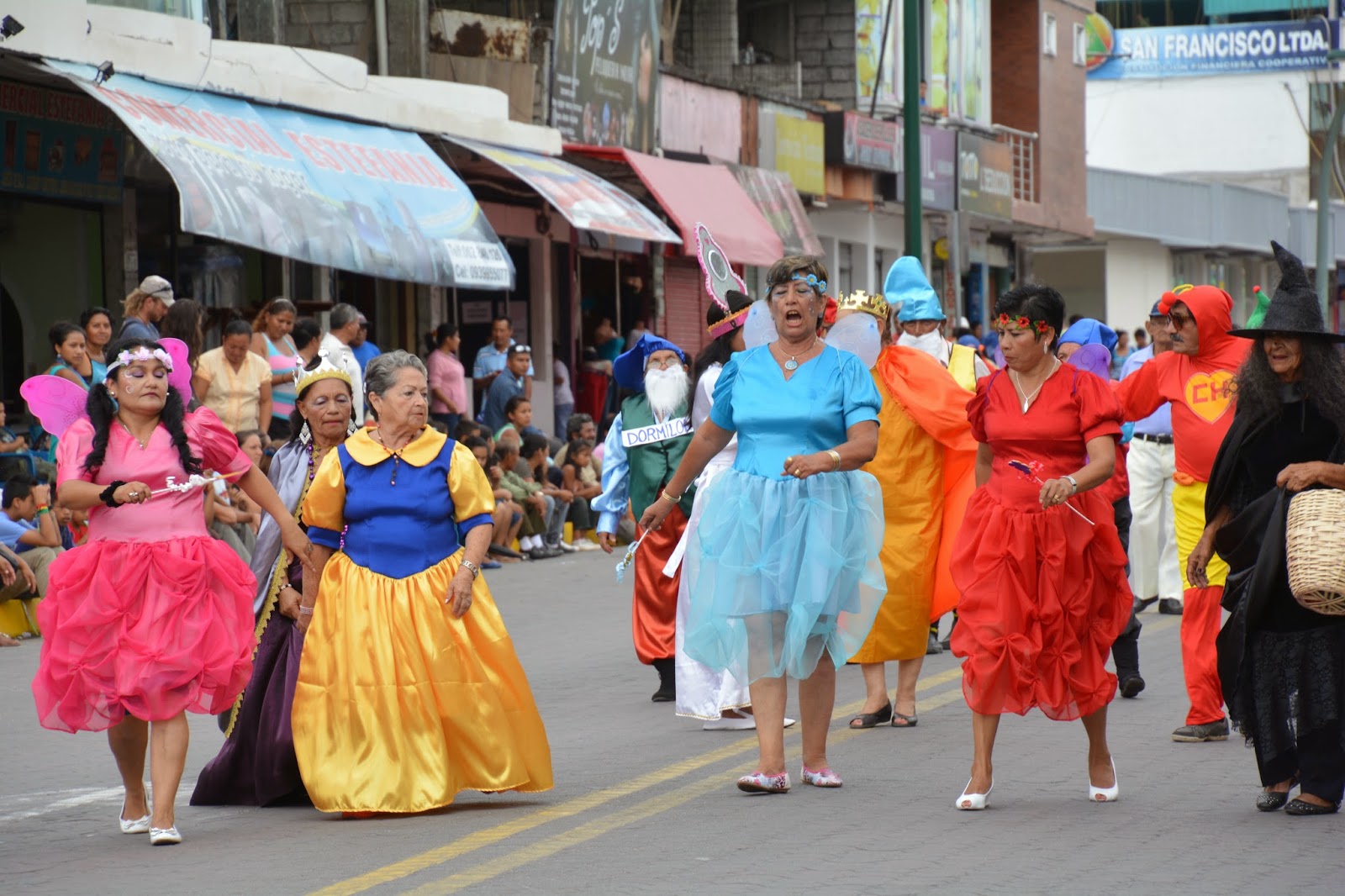 The foundation date of Tena is on November 15th and this anniversary of the city is celebrated by its municipality and habitants with as much pomp and circumstance as possible. 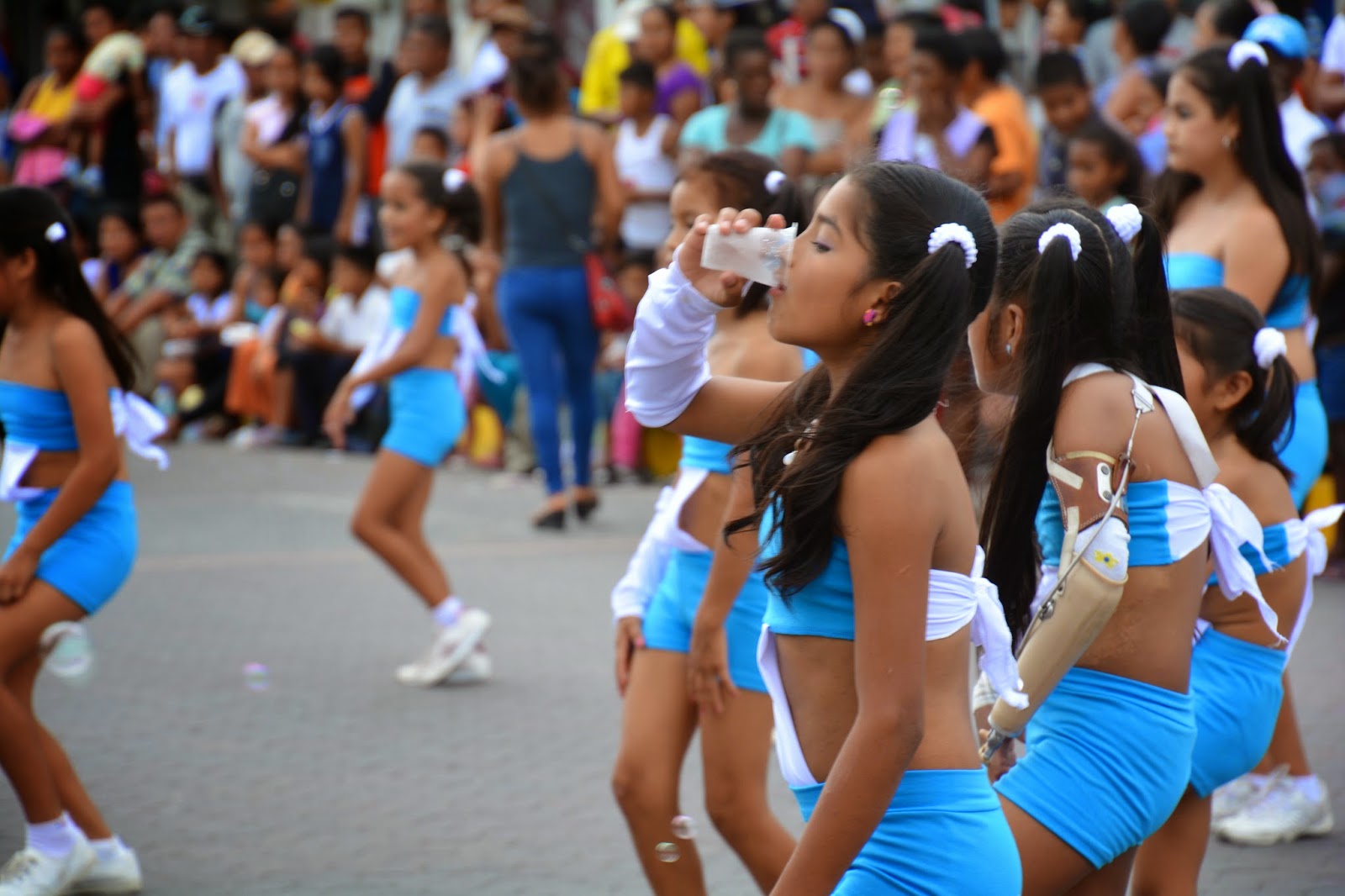 The anniversary festivities last eleven days, starting at November 6th and continue until the 16th. 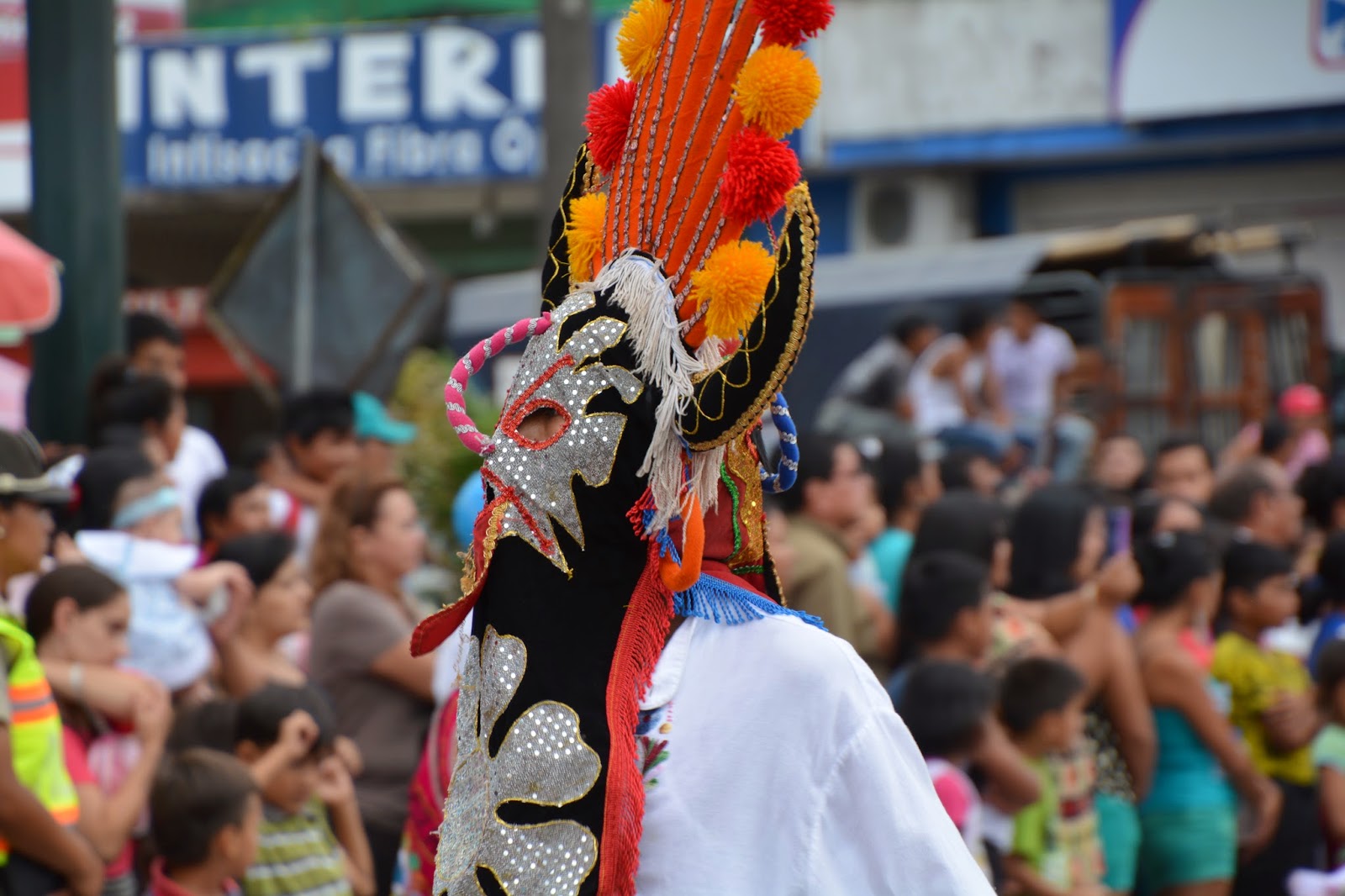 On the first day there is a civic parade but most of the people feel that the real festivities start when the carnival parade is held on the second day. 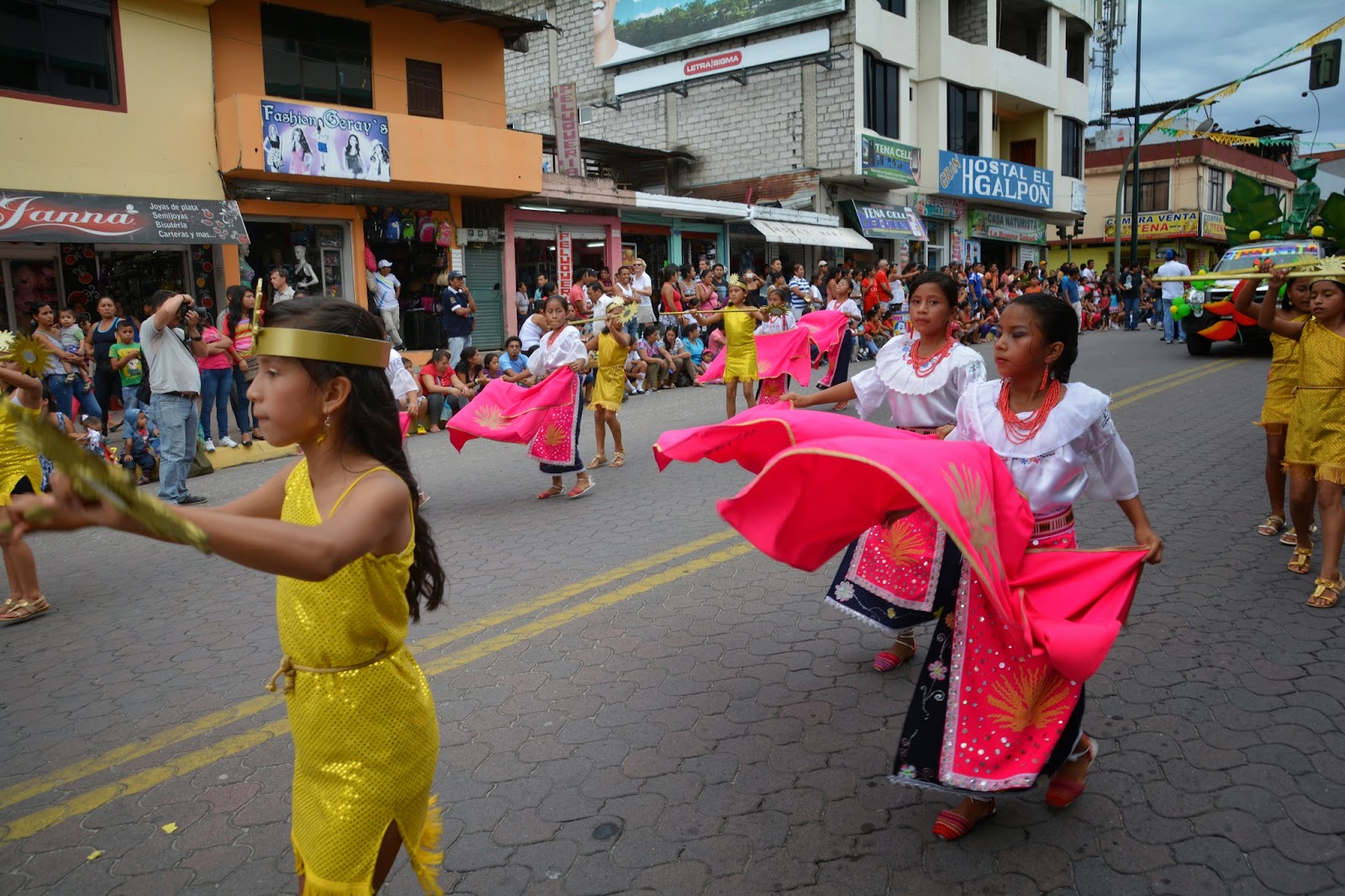 This is where the local barrios, organizations, companies, schools and everyone else has the chance to participate with their carnival float to honor Tena. 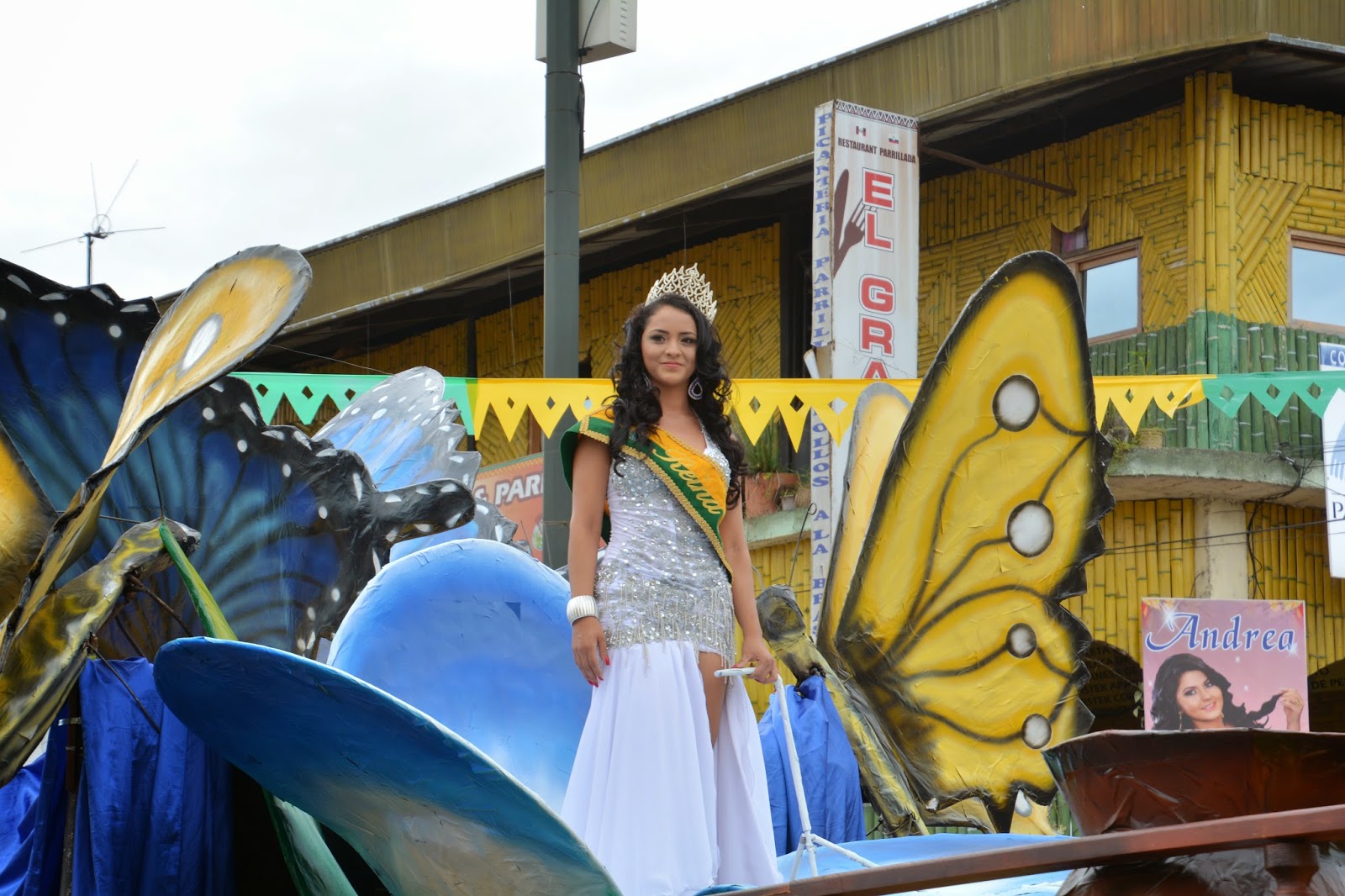 This is also where the candidates for the Beauty Queen of Canton and Waysa Ishpinku Warmi, the Kichwa beauty queen of the canton, have their own floats and the chance to present their charms to the public. 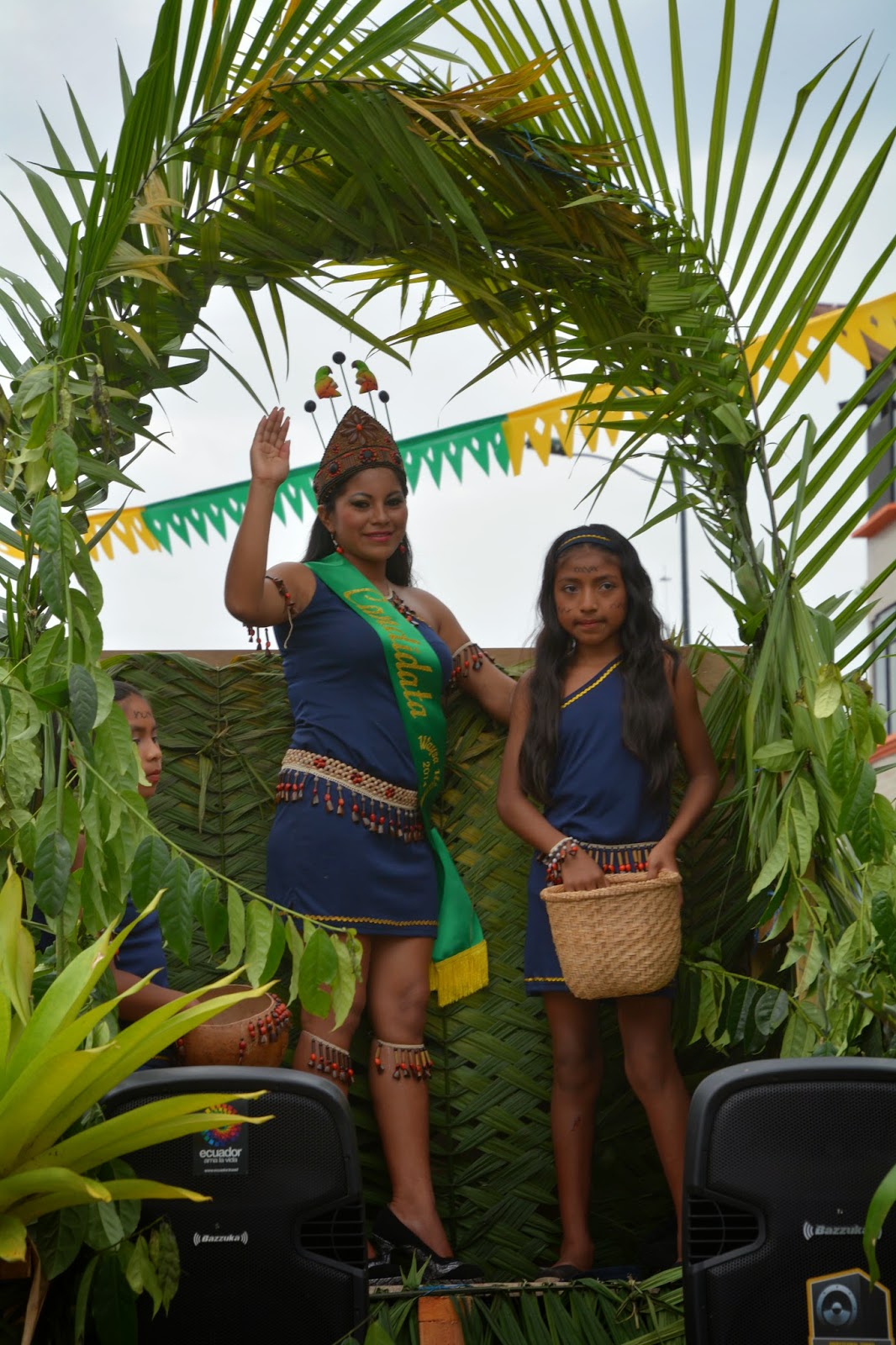 Ishpinku is Kichwa for cinnamon and waysa (or guayusa) is a local plant that is used to make an energetic drink by indigenous people, warmi is the Kichwa word for woman, so the beauty queen is called Guayusa and Cinnamon Woman. 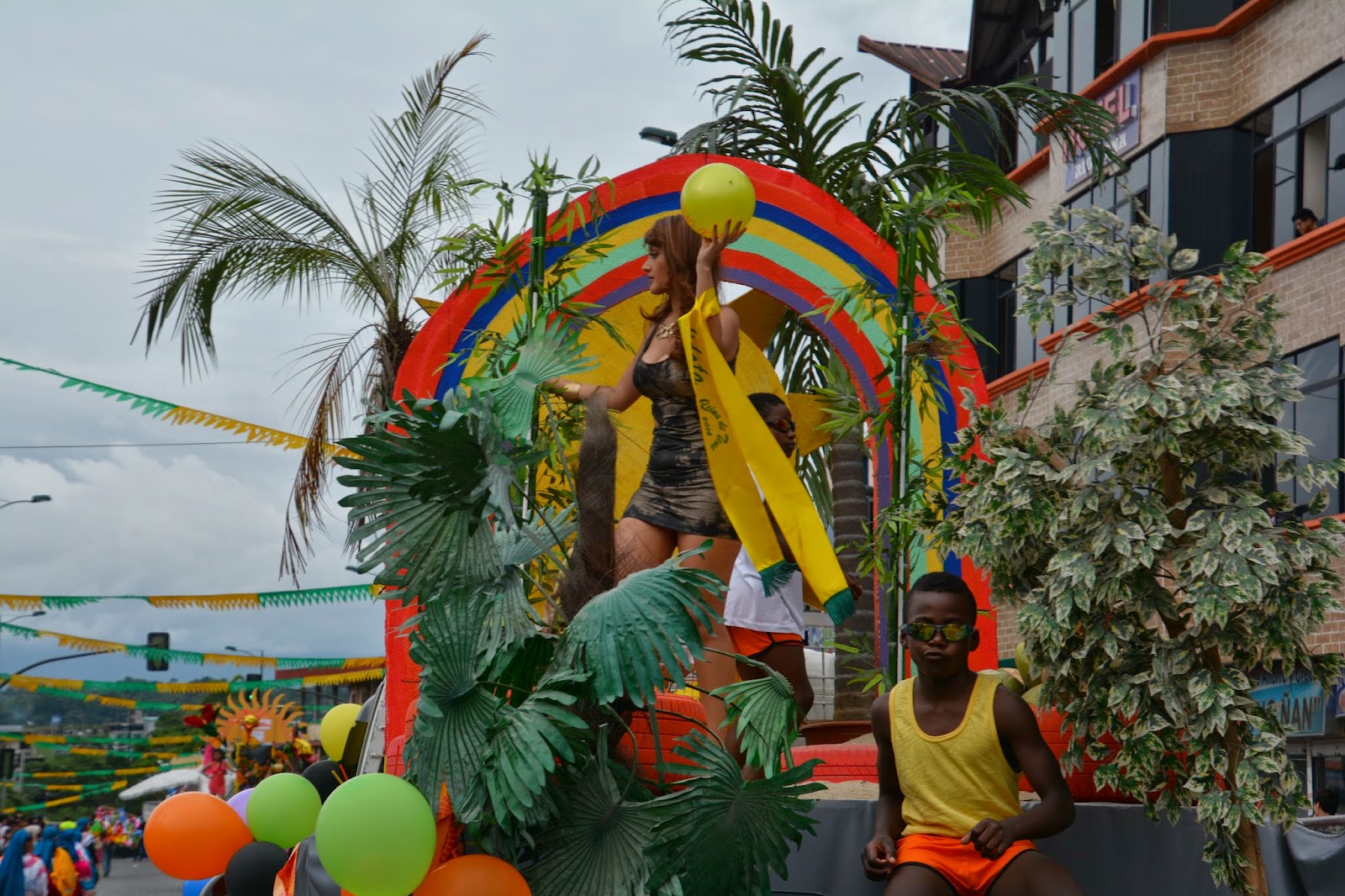 Tena is often called the land of cinnamon and guayusa because of they are both native to the area and traditionally very important to the people. 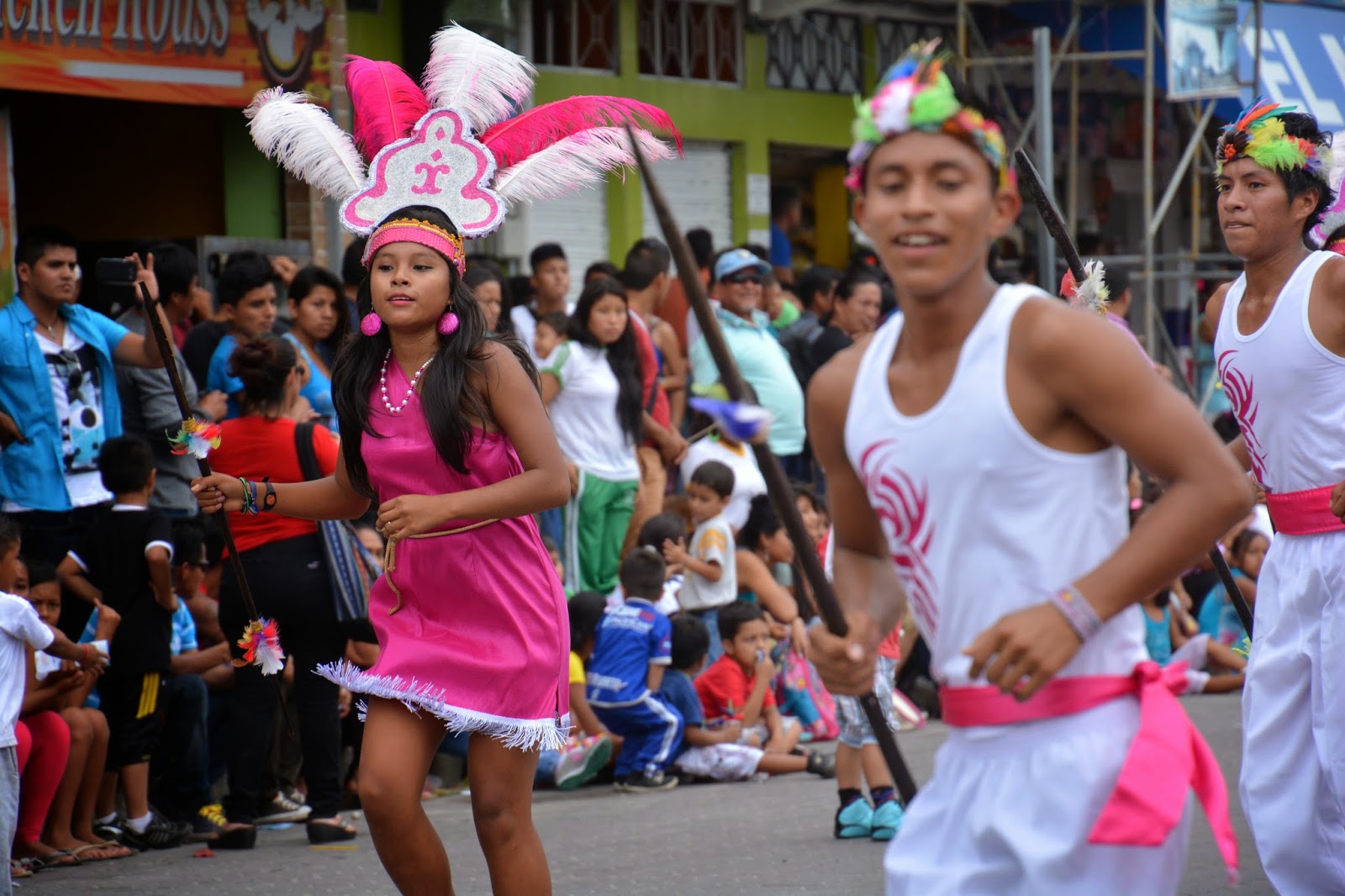 This year’s celebration has been full of color and culture. 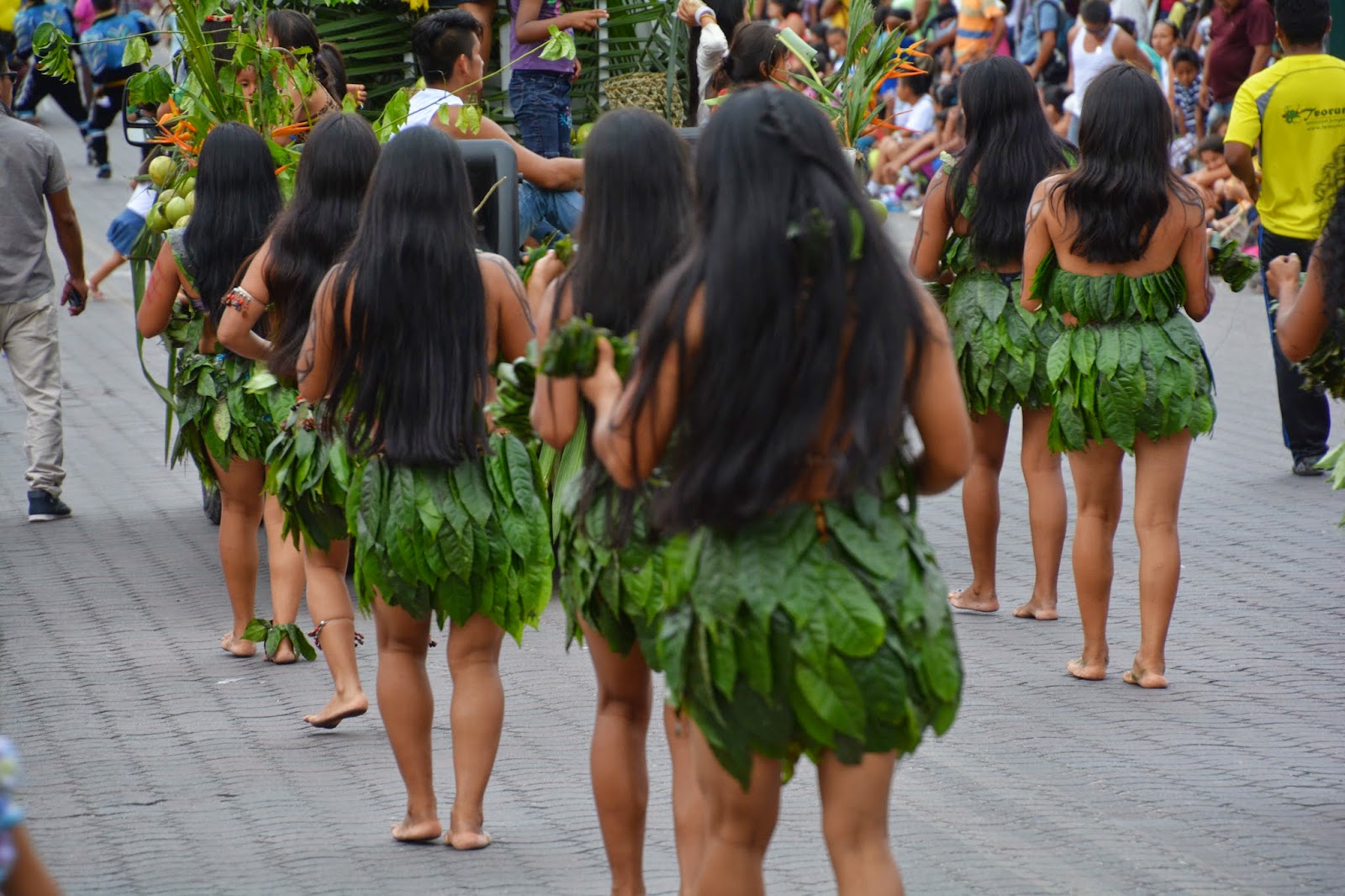 The different organizations had done their best to top each other and every float from last year. 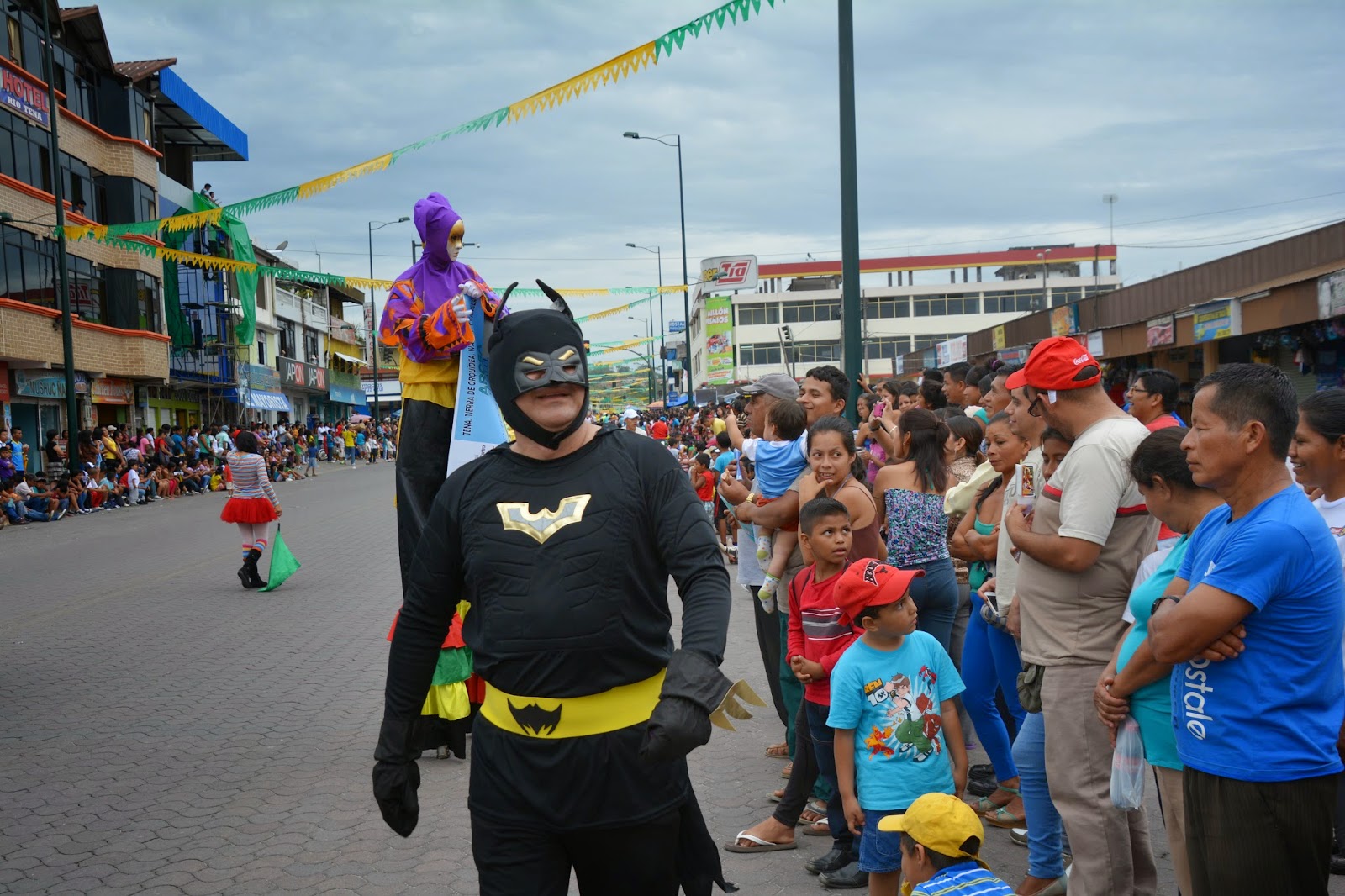 Besides the parades and elections of the two beauty queens there are different cultural and sport events, music, gastronomy and a fair lasting through the festivities with its own activities. 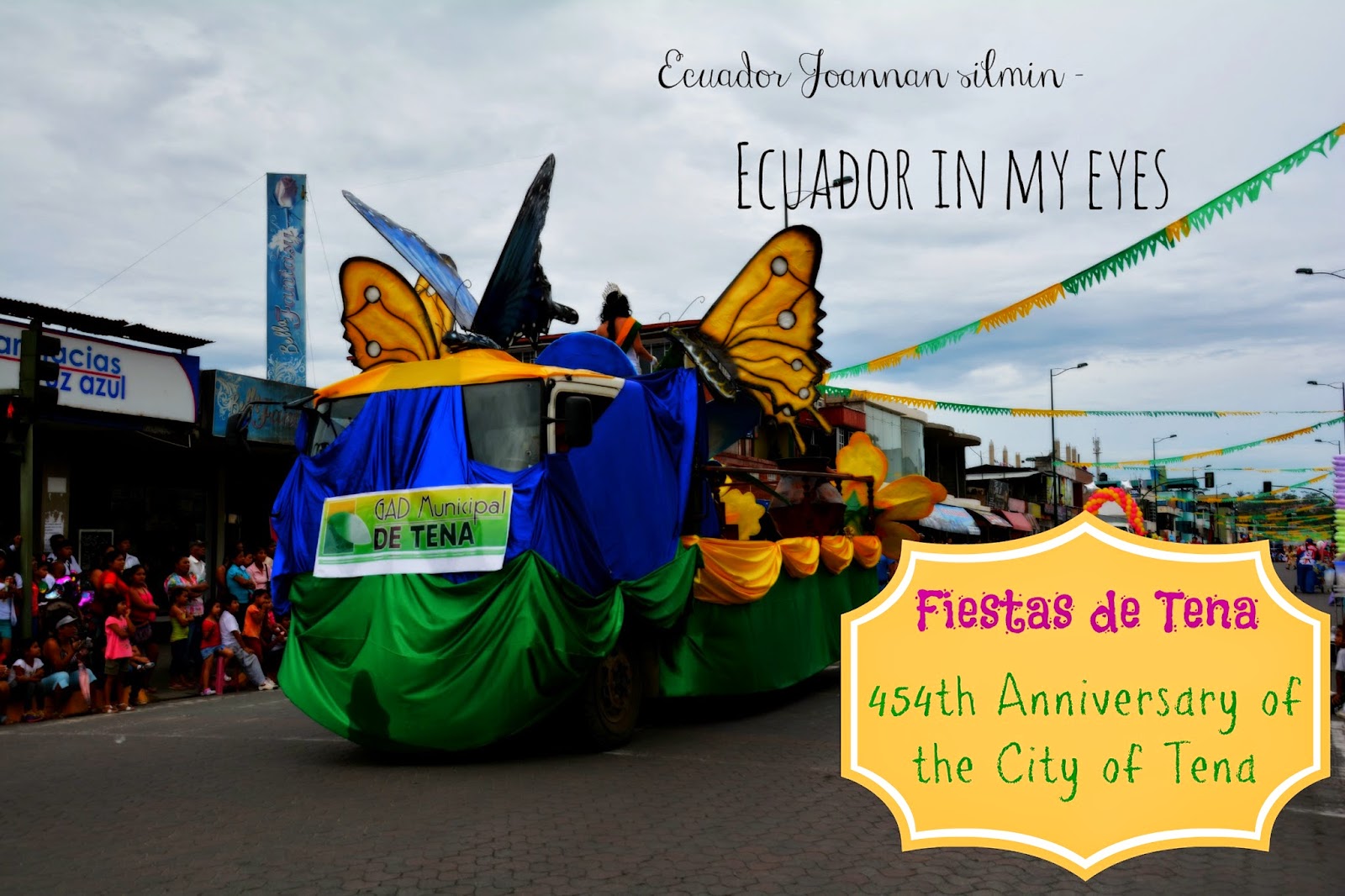