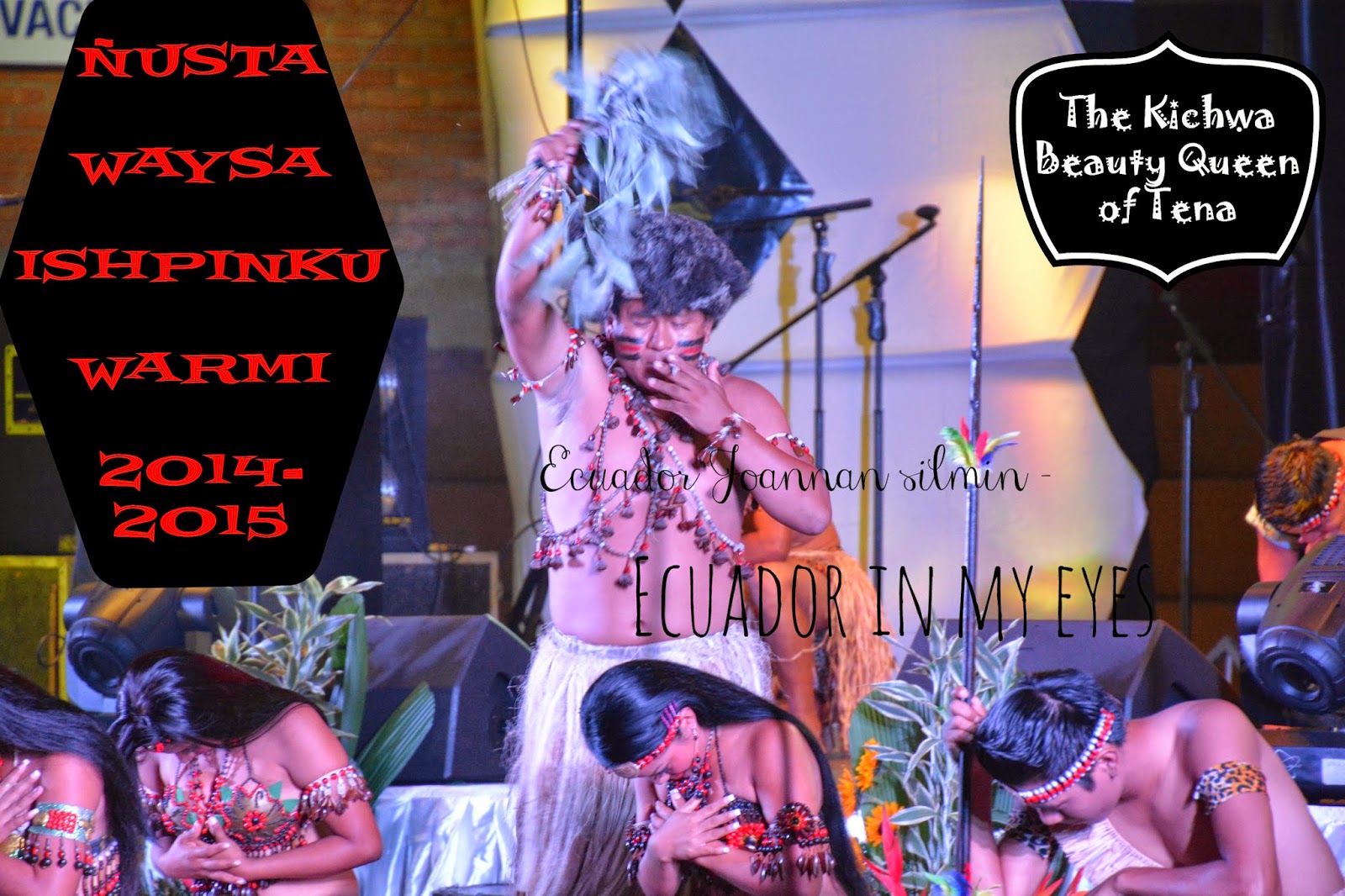 "Saint John of Two Rivers Tena" is also known as the "capital of guayusa and cinnamon".

The city had its 454th birthday on November 15th this year. 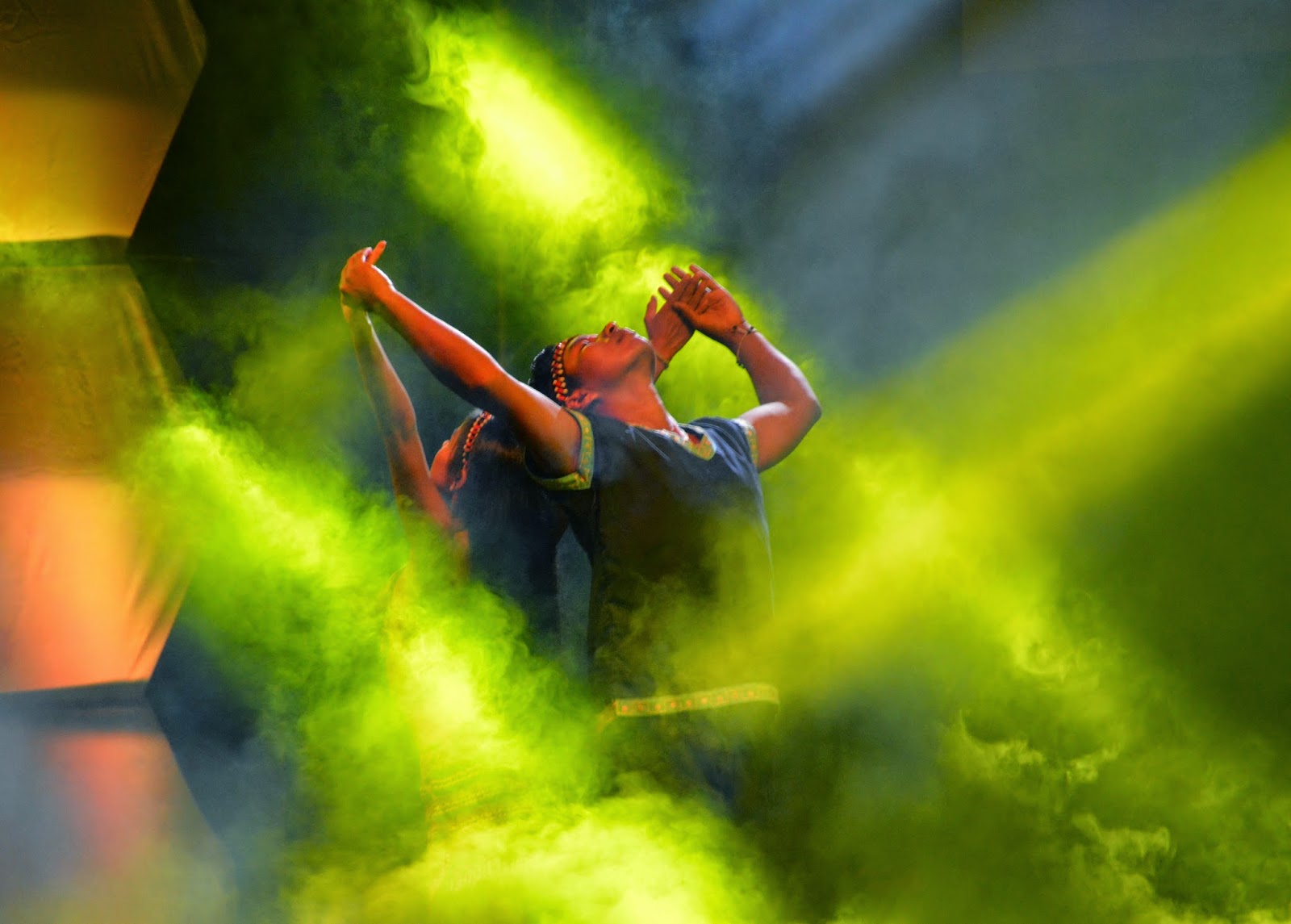 Part of the annual festivities for Tena’s anniversary is a beauty contest for local indigenous nationality, Kichwas. 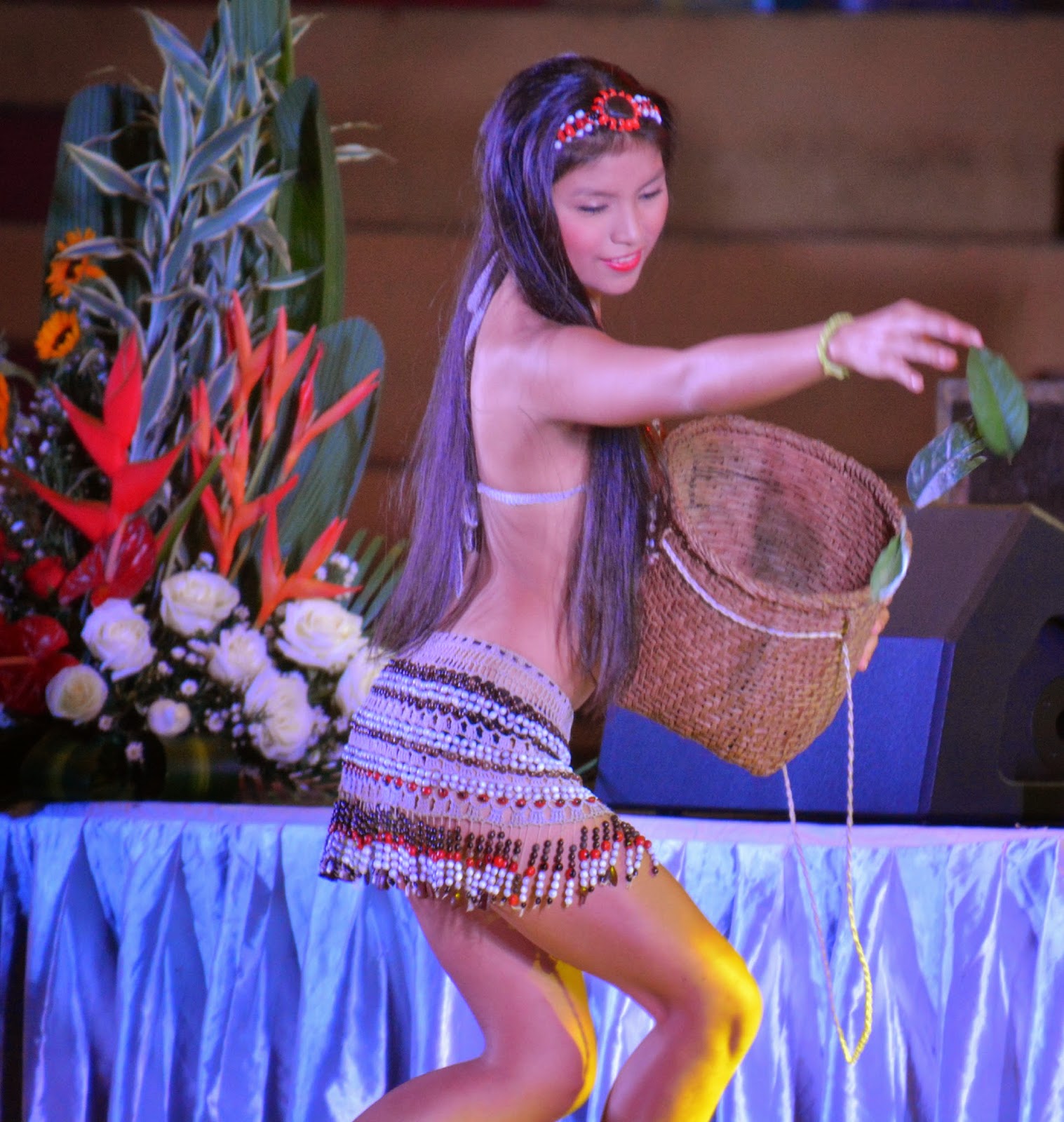 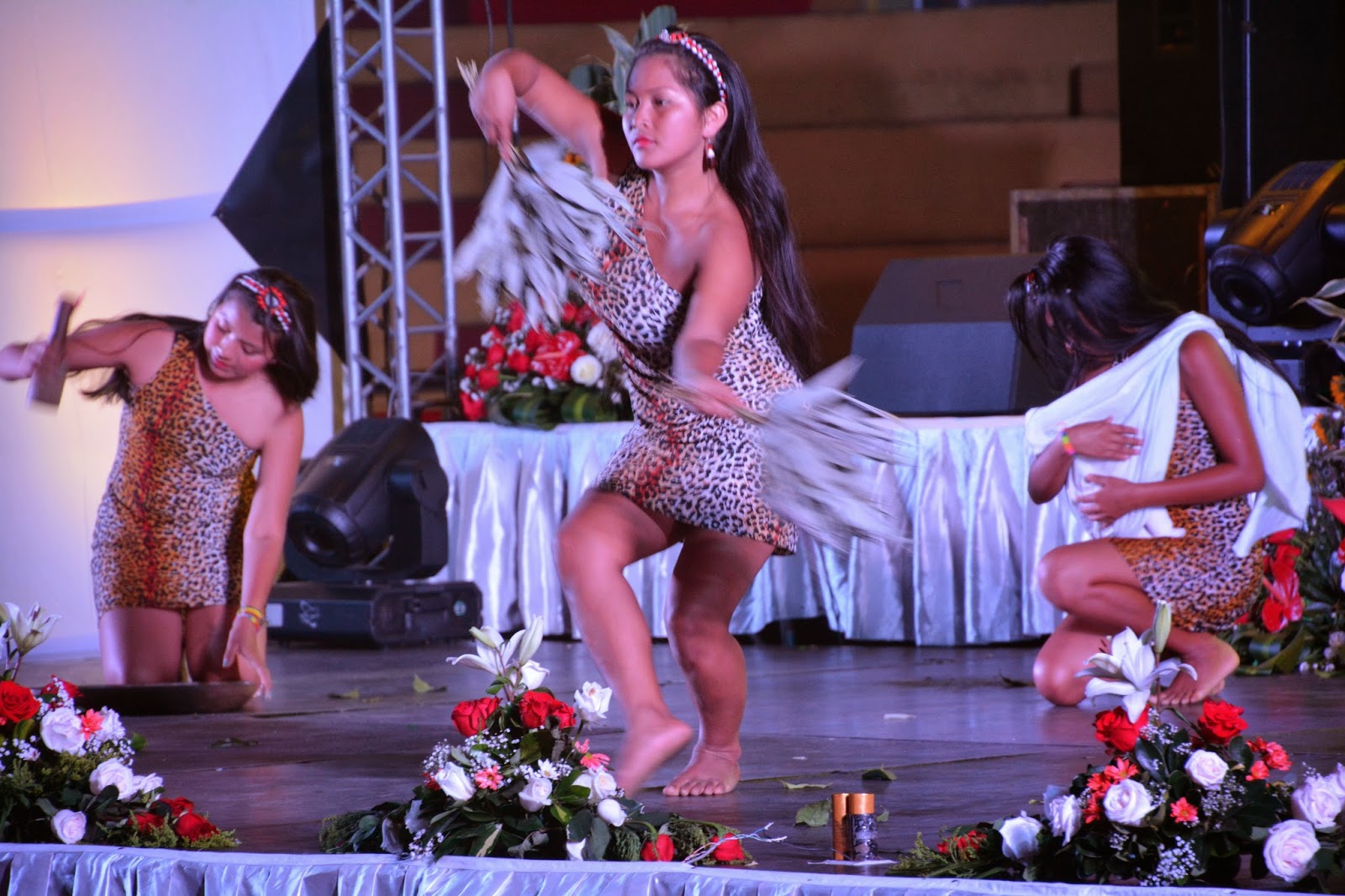 It can be translated as The Queen of Cinnamon and Guayusa.

But usually the shorter version of, Cinnamon and Guayusa Woman or Waysa Ishpinku Warmi, is used.

This year’s reigning queen, Mabbel Andy, comes from the Kichwa area of Pano. 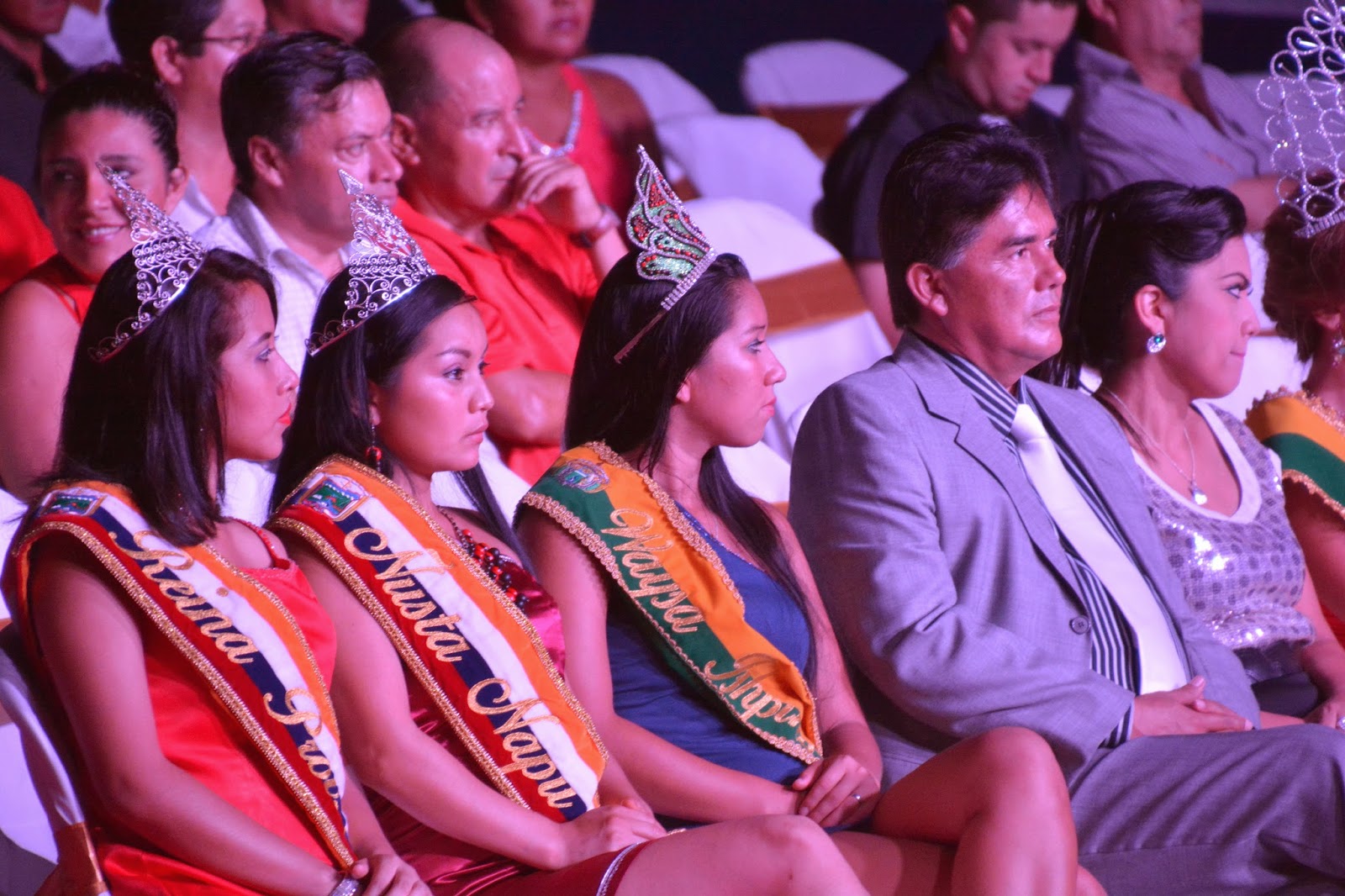 She won the judges over with her fluent Kichwa and ancestral knowledge.


In this beauty queen contest the majority of points come, not from the way the contestants look, but from their knowledge of Kichwa culture, language and tradition.

Another difference from the more familiar beauty pageants is the concept of the beauty in itself.

A beautiful Kichwa woman has a long straight hair that the contestant straightened even more with baby oil.

She speaks in a quiet voice.

A traditional Kichwa beauty is a bit round and has a feminine shape. 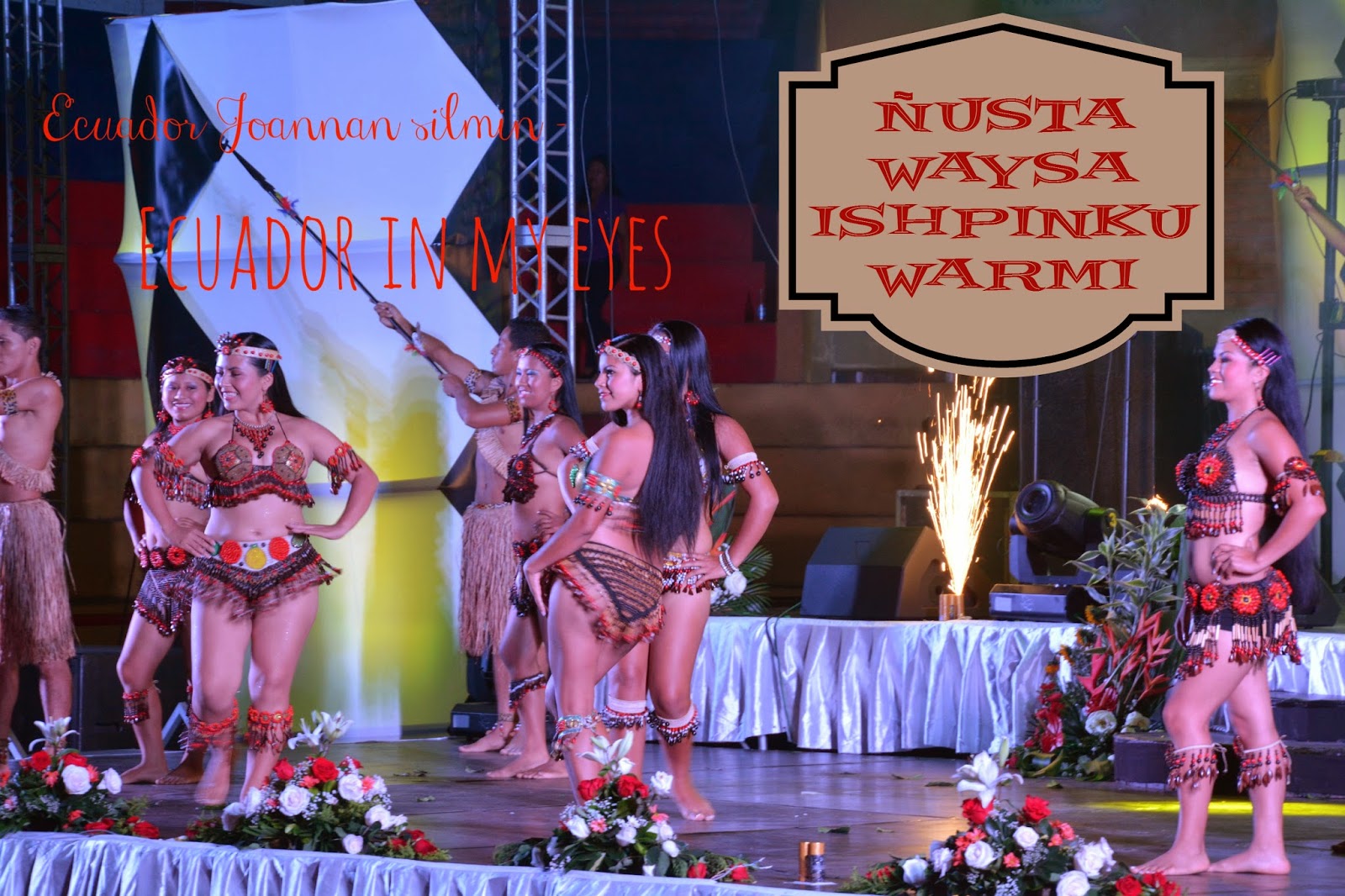