When I was in High School I went to a mission trip with my church's youth choir to Poland.

We were invited there by a Canadian missionary who visited our church frequently.

It was a wonderful experience in may ways.

And the things I experienced made a staying impression in my life and faith. 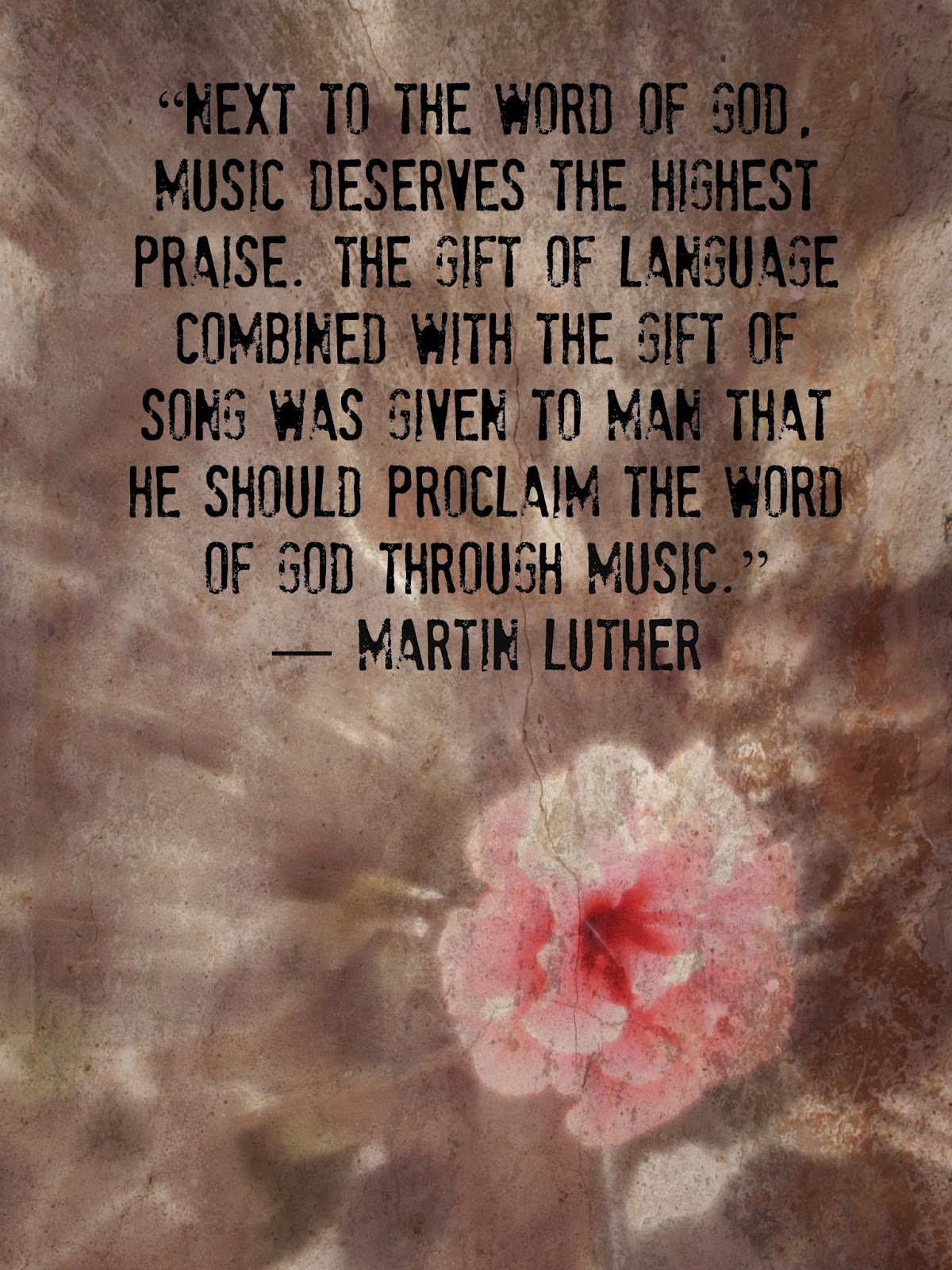 My calling to be a missionary was confirmed and I was very much encouraged during our trip.

Another long term effect was had in me by a little Christian bookstore we found in Krakow.

I could not understand how the c-tapes (yes, I'm that old, lol) could be so cheap.

In Finland the music is very expensive.

But in Poland the currency was very devalued and we had a lot of it, compared to the Polish people.

I bought many tapes for me, and so did my friends. 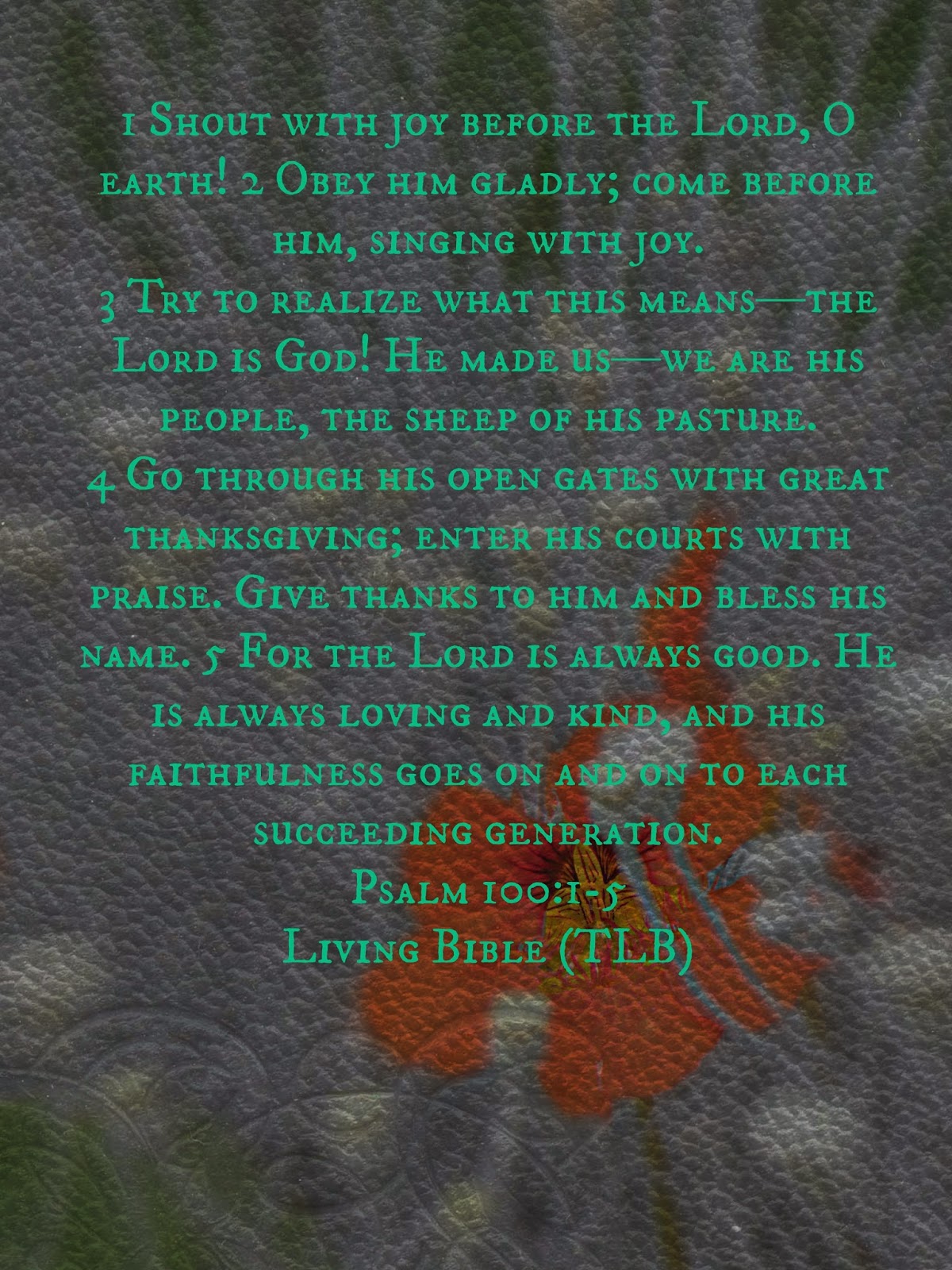 So, on my third visit I decided to try out something different and bought myself a cassette with a picture of the map of Africa on it.

It was African worship music and I think God was guiding my had when I searched trough those tapes.

I listened the cassette until there was no more tape recorders to listen to it in them.

The sincerity of the worship and love for God touched my heart and made me want to have that kind of relationship with God.

I cannot remember the names of the artists or the exact songs.

But I have kept my love for African worship music fresh. 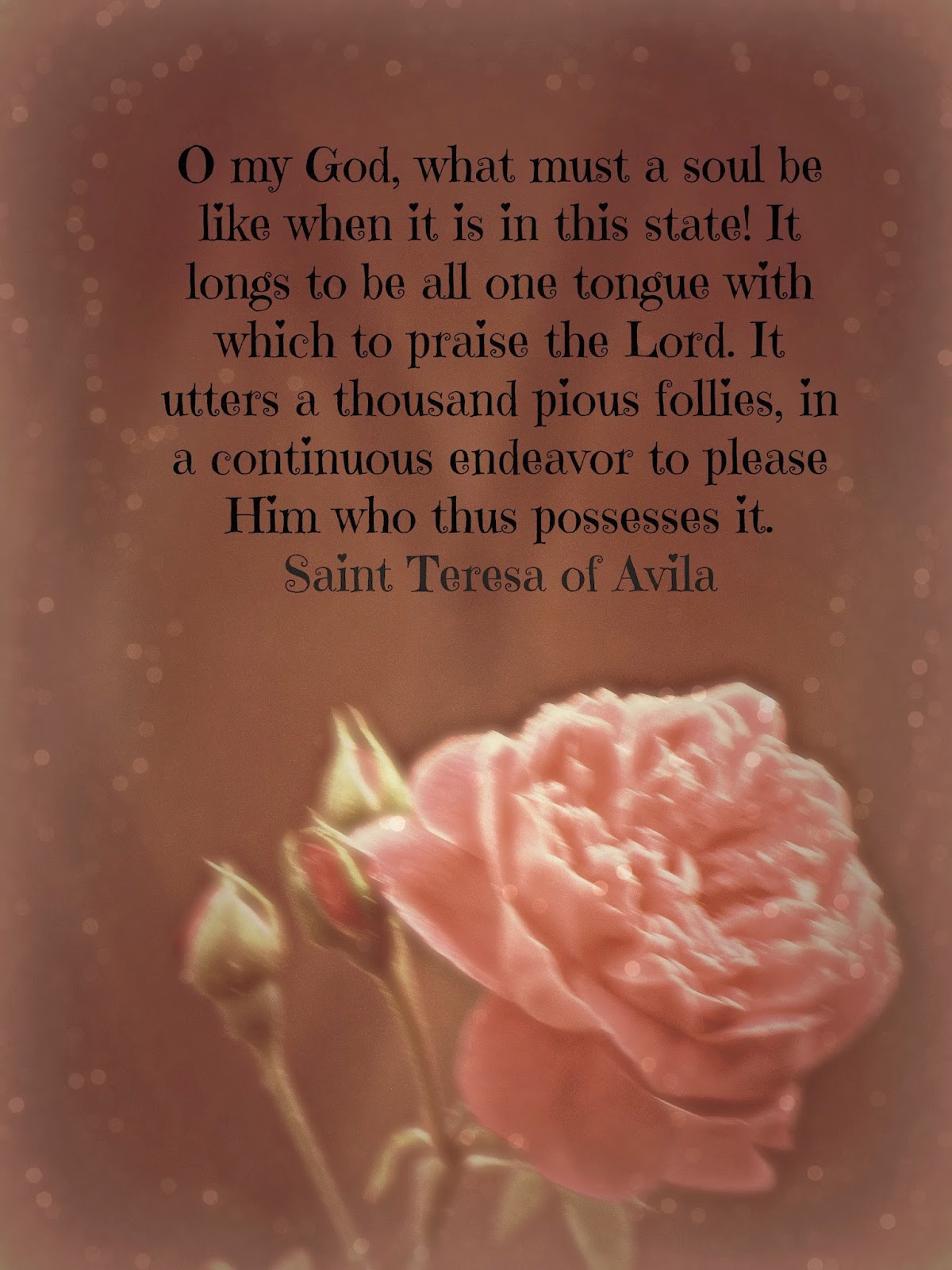 Here are some of the more contemporary favorites I have.

Sounds the call to come together,
And united we shall stand,
Let us live and strive for freedom,
In South Africa our land.

Nkosi Sikelel' iAfrika was composed in 1897 by Enoch Sontonga, a Methodist school teacher. It was originally sung as a church hymn but later became an act of political defiance against the apartheid government. Die Stem van Suid-Afrika is a poem written by C.J. Langenhoven in 1918 and was set to music by the Reverend Marthinus Lourens de Villiers in 1921.Die Stem was the co-national anthem with God Save the King/Queen from 1936 to 1957, when it became the sole national anthem until 1995. The South African government under Nelson Mandela adopted both songs as national anthems from 1995 until they were merged in 1997 to form the current anthem.

"Tongoba Mukama", or "Don't turn from me, God" is a prayer that these children will always be praising and petitioning on the Lord for. He loves them dearly and has saved them, and many others like them, from the awful pasts they have lived through. They plea as they sing that God will not abandon them but continue to remember them in his goodness and mercy and they claim His promises that such godly things will follow them all the days of their lives.

This footage was recorded during the Mwamba Choir's 2009 Northern Ireland tour to raise funds to commence vital construction of a new Primary school and boarding section on land they were able to purchase at Maya, outside Kampala. The Mwamba Choir are all orphans or underprivileged children staying at Rock Childrens Family Home in the Buziga area of Kampala.

GENERAL INFORMATION ABOUT LADYSMITH BLACK MAMBAZO
From http://www.mambazo.com/profile.php
"In 2013, Ladysmith Black Mambazo – led by founder and leader Joseph Shabalala – celebrates over fifty years of joyous and uplifting music that marries the intricate rhythms and harmonies of their native South African musical traditions to the sounds and sentiments of Christian gospel music. In those years, the a cappella vocal group has created a musical and spiritual alchemy that has touched a worldwide audience representing every corner of the religious, cultural and ethnic landscape. Their musical efforts over the past five decades have garnered praise and accolades within the recording industry, but also solidified their identity as a cultural force to be reckoned with.

Assembled in the early 1960s in South Africa by Shabalala – then a young farmboy turned factory worker – the group took the name Ladysmith Black Mambazo – Ladysmith being the name of Shabalala’s rural hometown; Black being a reference to oxen, the strongest of all farm animals; and Mambazo being the Zulu word for axe, a symbol of the group’s ability to “chop down” any singing rival who might challenge them. Their collective voices were so tight and their harmonies so polished that they were eventually banned from competitions – although they were welcome to participate strictly as entertainers."

About Mwamba Children's Choir
(from their web page: http://mwambachildrenschoir.blogspot.com/)
Mwamba Children's Choir was started in 2008 by Stephen Sekitende to promote talent and change lives through music. This choir.
The choir sings in 8 different languages and is composed of young children ranging from 6 to 13 years. It sings mostly Christian-based songs of hope and inspiration.
The choir released two albums in 2007 and 2008. In addition to singing, the children perform a traditional Ugandan dances and short skits.
They’ve also traveled to U.S.A, Denmark, Sweden, and U.K
During the 2008 tour in Denmark, the choir raised enough money to buy six acres of land in Uganda to build a school on.

Mzansi Youth Choir
(from their web page: http://www.mychoir.co.za/)
The Mzansi Youth Choir was established in July 2003 with the aim of affording talented, underprivileged teenagers and young adults (14-24 years) the opportunity to proficiently perform locally and abroad. The choir consists of 45 choristers from Soweto and other areas in and around Johannesburg.
The word Mzansi means south in isiZulu and is also the township slang word for South Africa. The choir’s repertoire is an exciting assortment of South African music which incorporates elements of traditional music, pop and jazz.