Of good and bad – who was there first? The chicken or the egg


We know that the universe contains much that is obviously bad and even evil.

Many of the things, or even most of them, that happen to us daily are apparently meaningless.

But how can we know it?

Because the universe contains also creatures like me and you, who know what it is bad and meaningless.

How is that possible? 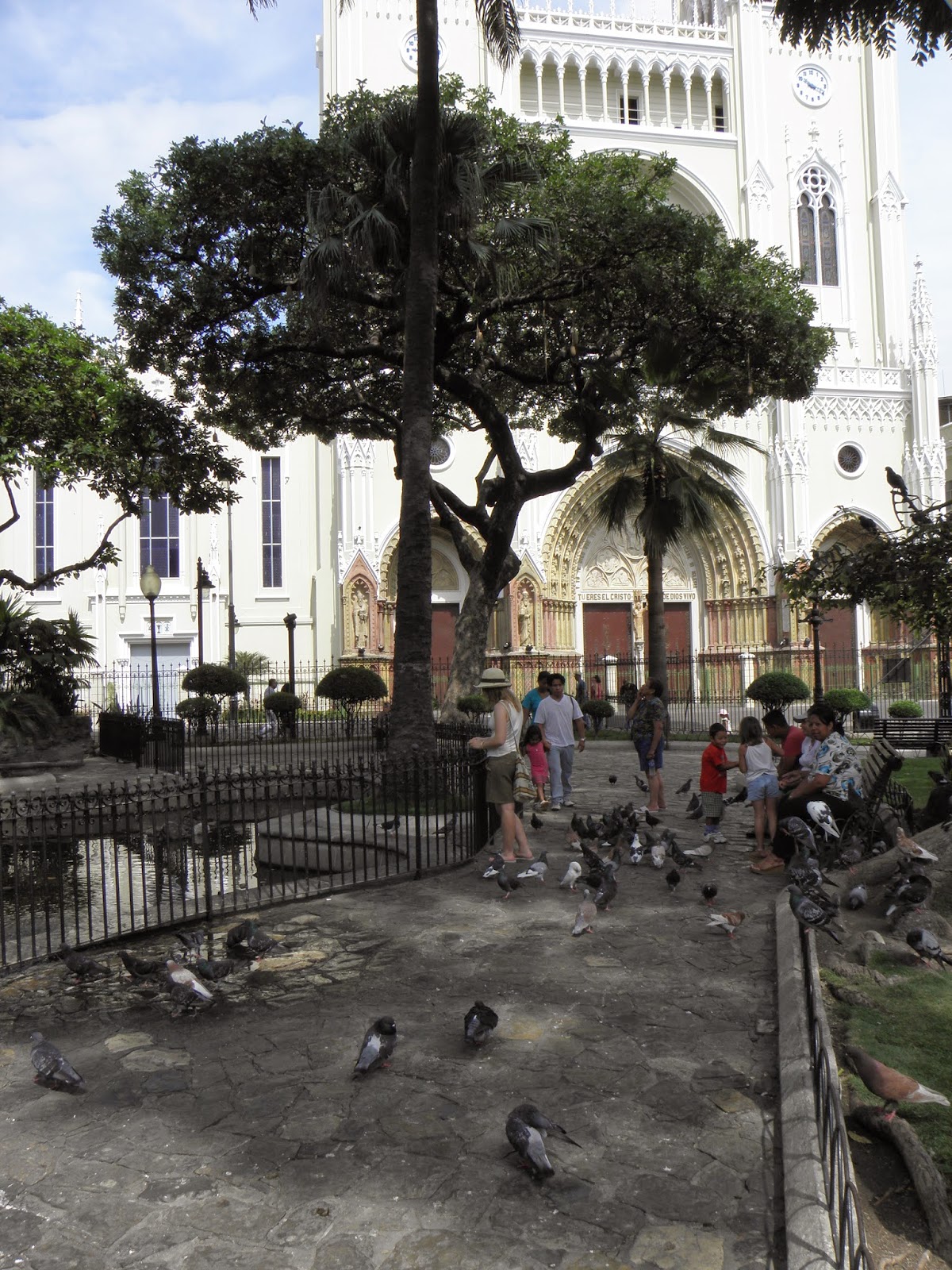 In a meaningless and evil universe exist beings that are able to discern what is right and what is wrong, what has a meaning and what does not.

Of all the world views and religions there are two that can explain this.

The Christian view states that this is a good world that has gone wrong.

It just contains the memory of what it should have been.

And we people, carry this memory inside of us, and so we are able to tell that good from evil.

The other view that tackles with the wedge between what we see and feel and know as the reality and what we feel that should be the reality, is Dualism.

In Dualism there exist two equal and independent powers at the back of everything, one of these powers is good and the other one is bad.

According to the Dualist point of view the universe is the battlefield in which these two forces fight out an endless war.

A very popular view in today’s pop culture, “May the force be with you”. 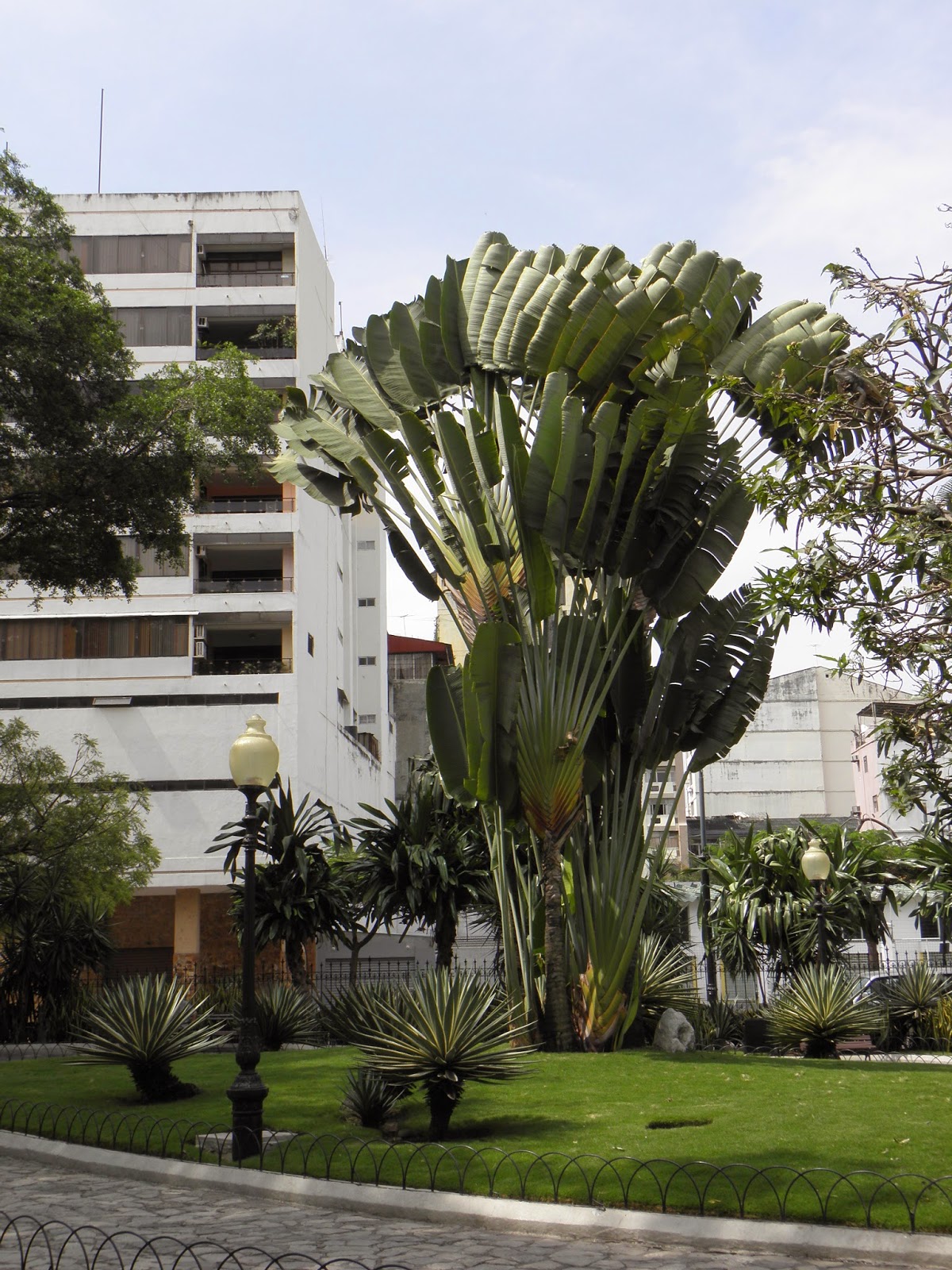 C. S. Lewis declares that, “I personally think that next to Christianity Dualism is the manliest and most sensible creed on the market. But it has a catch in it”.

What is this catch?

These two forces, the good and the bad one, are supposed to be independent from each other and they both have existed from all eternity.

Neither of these forces has created the other, and neither of them has the right, more than the other, to call himself (or herself, or itself) a god.

Both of them consider themselves good and the other one is the evil.

The difference is that one of them enjoys the evil, hatred, cruelty and destruction.

The other one likes the love and mercy, the pure and beautiful.

Each of them is quite sure about their view and what the world should be.

So, what happens when we call one of them good and the other one bad.

Aren’t we just saying that we happen to prefer the one to the other? 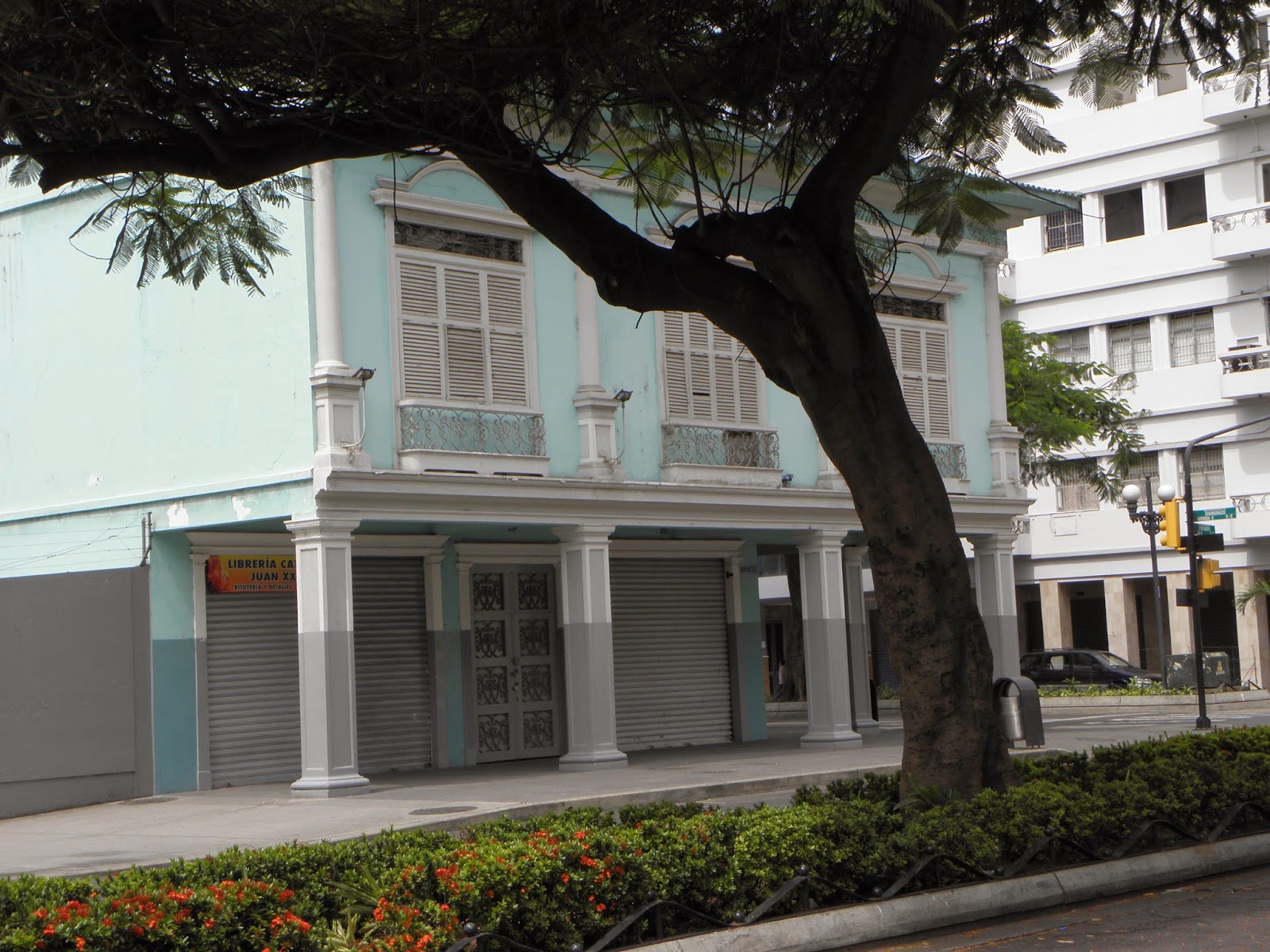 Or are we saying that no matter what the two powers think or what the people of that age consider good and bad, one of them is wrong and mistaken?

If you consider the first thing to be correct you should give up talking about good and evil, because you just stated that such thing does not exist.

Good and evil are barely opinions and results of a majority of votes in certain culture or geographic area.

In Lewis’s words “For good means what you ought to prefer quite regardless of what you happen to like at any given moment. If “being good” meant simply joining the side you happen to fancy, for no real reason, then good would not deserve to be called good. So we must mean that one of the two powers is actually wrong and the other actually right”. 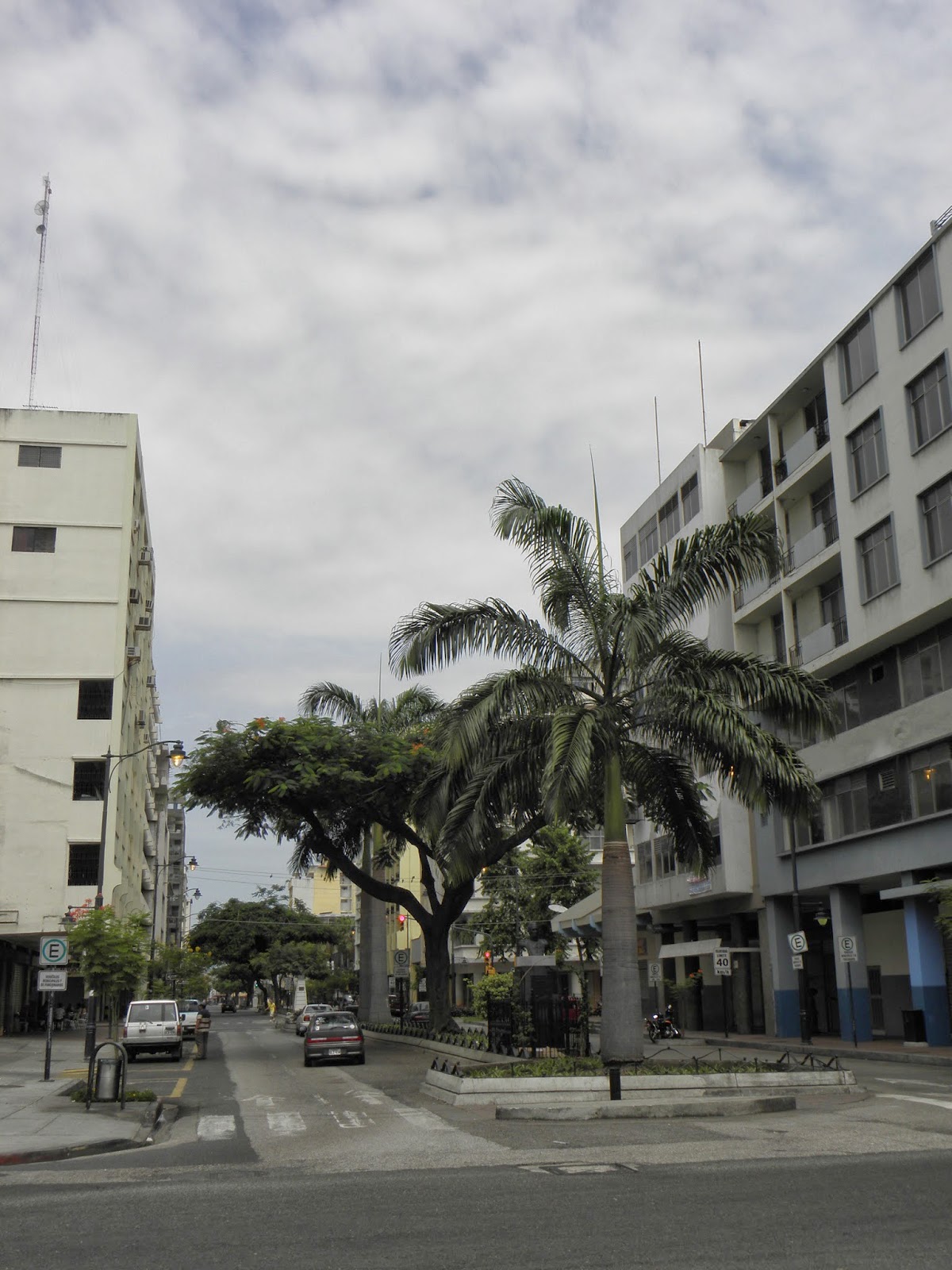 The problem is that the moment you say this, you are putting a third thing into the universe in addition to the two forces.

And this means that this Being must be above the two forces and He will be the real God.

And what we mean by good is in right relationship with the real God and the other force is in a wrong relation to Him.

Or like Lewis explains: “If Dualism is true, then the bad Power must be a being who likes badness for its own sake… I do mean that wickedness, when you examine it, turns out to be the pursuit of some good in the wrong way. You can be good for the mere sake of goodness: you cannot be bad for the mere sake of badness… Goodness is, so to speak, itself: badness is only spoiled goodness. And there must be something good first before it can be spoiled”.

In order to for good and evil to exist there must be a higher law or standard of good.

Without this higher rule good or bad are just questions of opinion.

A Law Giver, Being higher than anything else and He will be the real God. 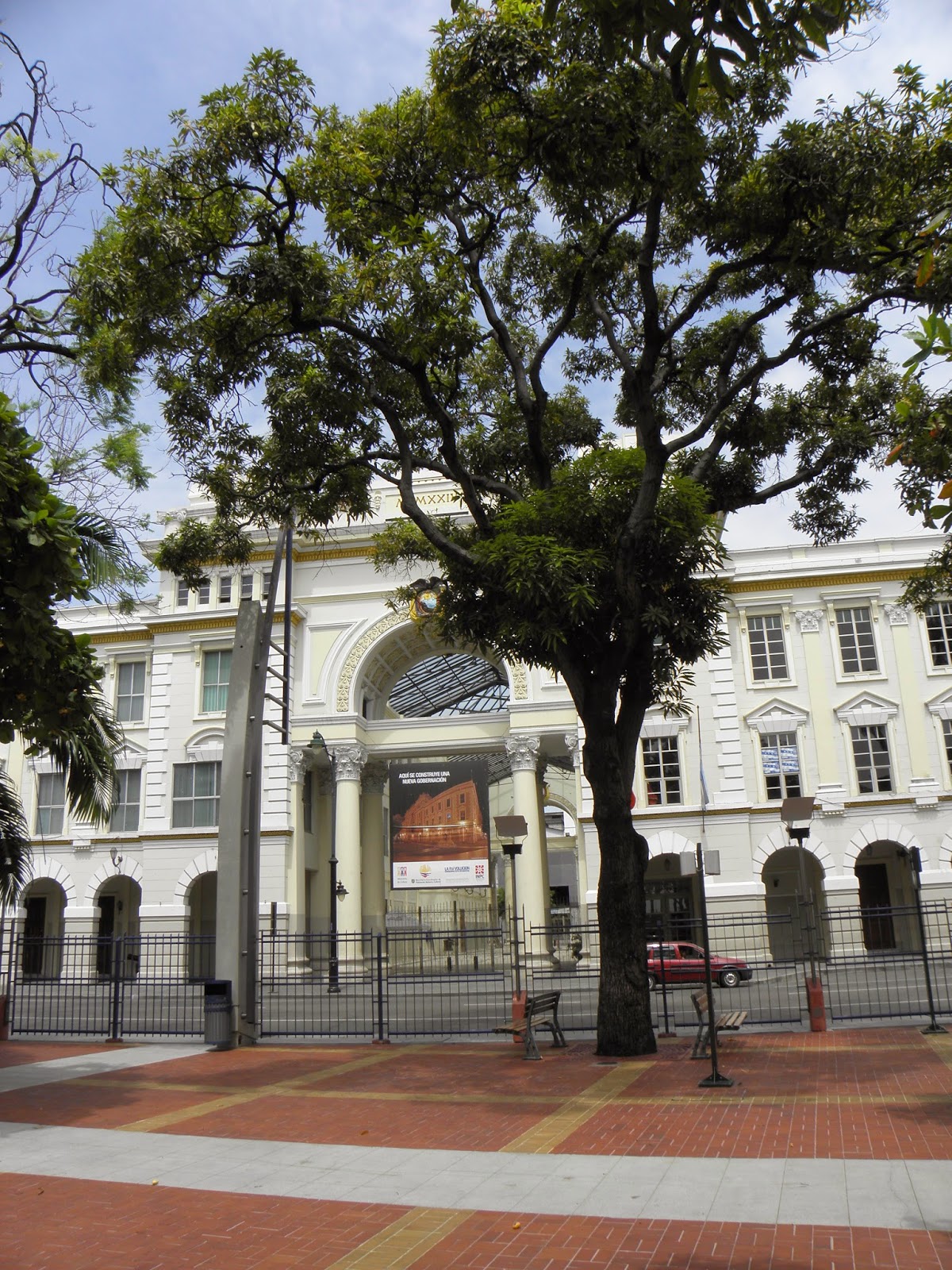 Then good is what is right with this rule and the Law Giver.

And bad is in wrong relationship with Him.

Finally badness itself is only spoiled goodness.

It follows that the bad, the Evil Power, is a created being in itself.

“In order to be bad he must have some good thing to want and then to pursue in the wrong way: he must have impulses which were originally good in order to be able to pervert them. But if he is bad he cannot supply himself either with good things to desire or with good impulses to pervert. He must be getting both from the Good Power. And if so, then he is not independent. He is part of the Good Power’s world: he was made either by the Good Power or by some power above them both”. C. S. Lewis – Mere Christianity

The Dualism and dualistic view of the world, we discussed last week is showed lacking.

There must be something above and beyond the simple two, equally strong, powers. 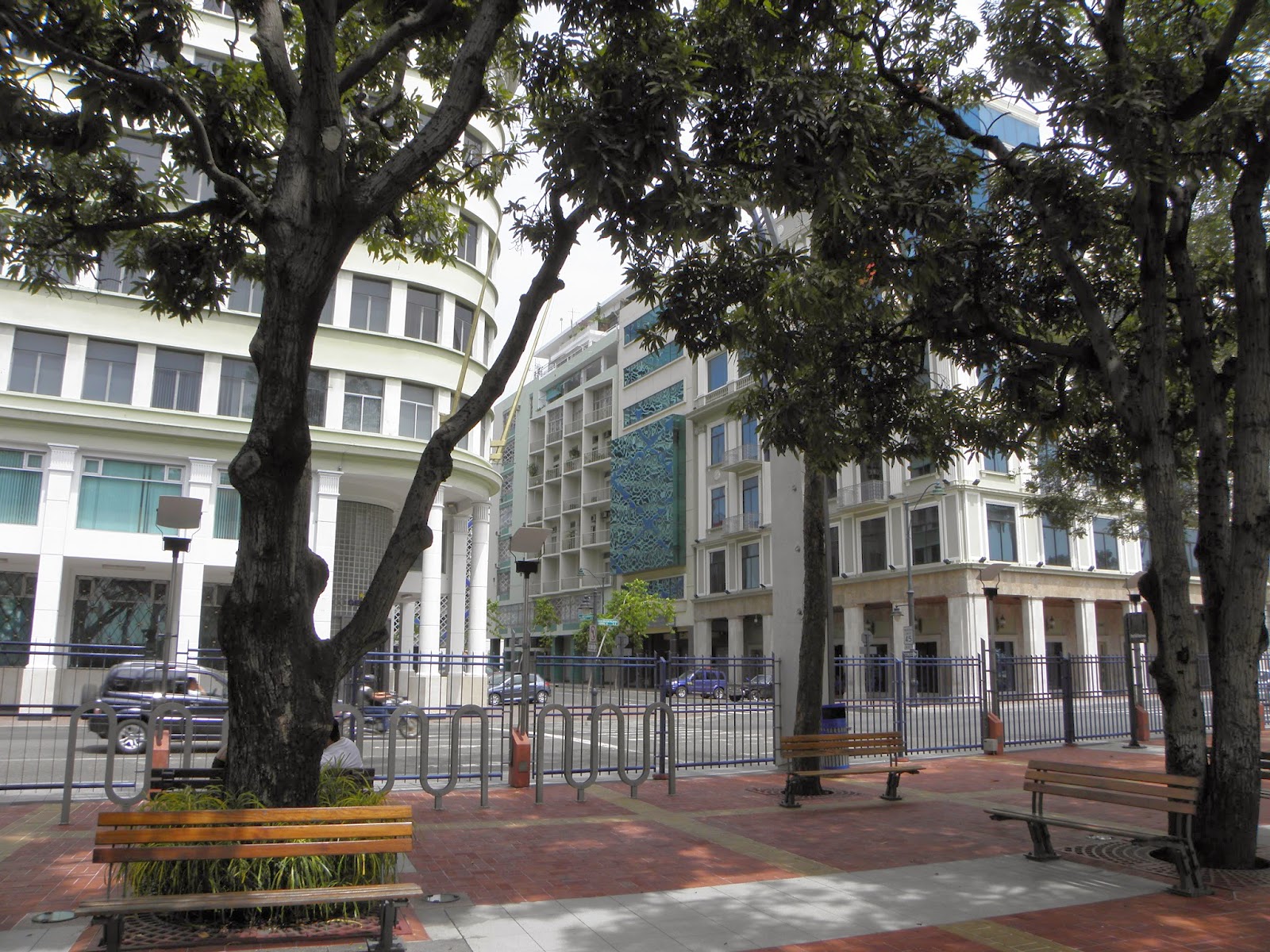 In this way it seems the Christian view of devil being a fallen angels seems quite logical.

It is not just a story for the children but a real recognition of the fact that evil is a parasite, not an original thing.

According to Lewis, “The powers which enable evil to carry on are powers given it by goodness. All the things which enable a bad man to be effectively bad are in themselves good things – resolution, cleverness, good looks, existence itself”.

And this is why Dualism, will not work.

The difference between Christianity and Dualism is that Christianity thinks that the Dark Force was created by God.

He was good when he was created and then he went wrong.

According to Christianity, and Dualism, this universe is at war.

But Christianity does not think that it is a war between two equal and independent powers.

This is a civil war, a rebellion, and we are living in a part of the universe occupied by the rebel. 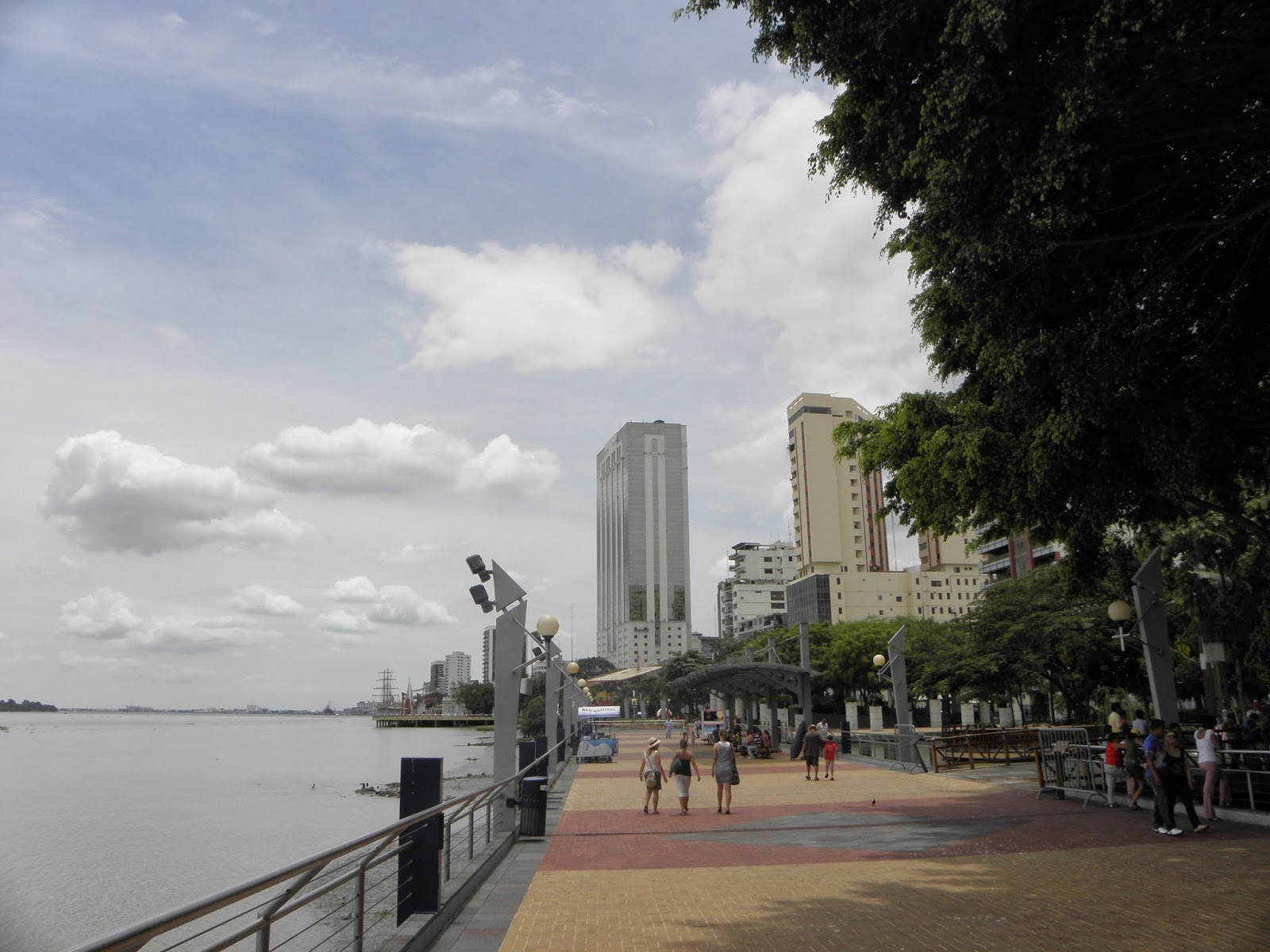 “Enemy – occupied territory – that is what this world is. Christianity is the story of how the rightful king has landed, you might say landed in disguise, and is calling us to take part in a great campaign of sabotage. When you go to church you are really listening-in the secret wireless from our friends: that is why the enemy is so anxious to prevent us from going”. C. S. Lewis – Mere Christianity

Do not let yourself to be fooled by Christianity and water.
Lähettänyt Kiittäkää Aina ja Kaikesta klo 11:30 AM