How about a good spanking?


I’m sure it would change the way they behave for sure.

And give them a good lesson.

To the grandparents, I mean. 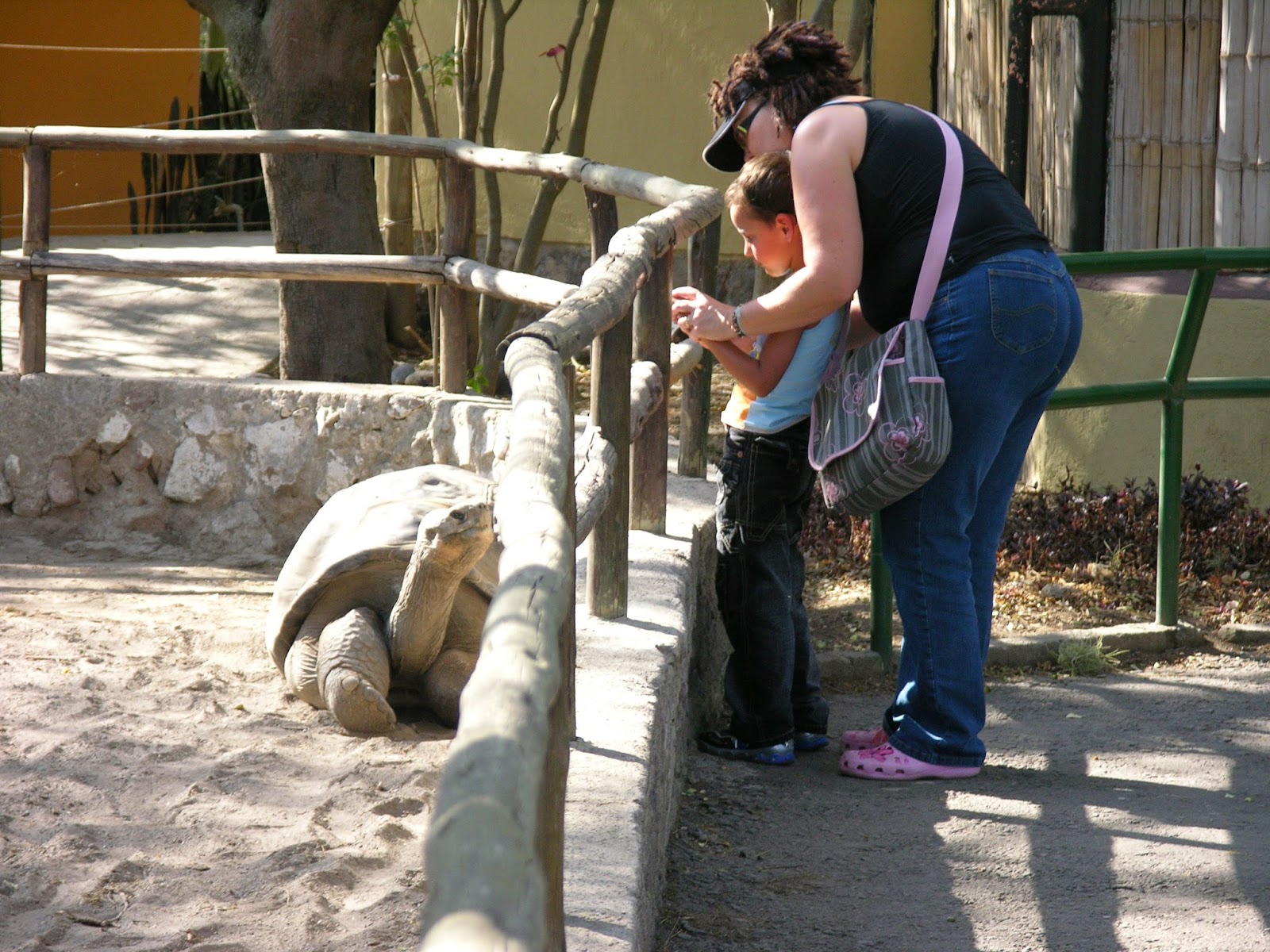 You are trying to teach a hard lesson to your child, and in comes the grandparent and spoils it all.

When my son was little, he wouldn’t eat meat.

At the age of two and half years he told me that he was not a carnivore but a leaf eater.

I blame it all on dinosaur movies. 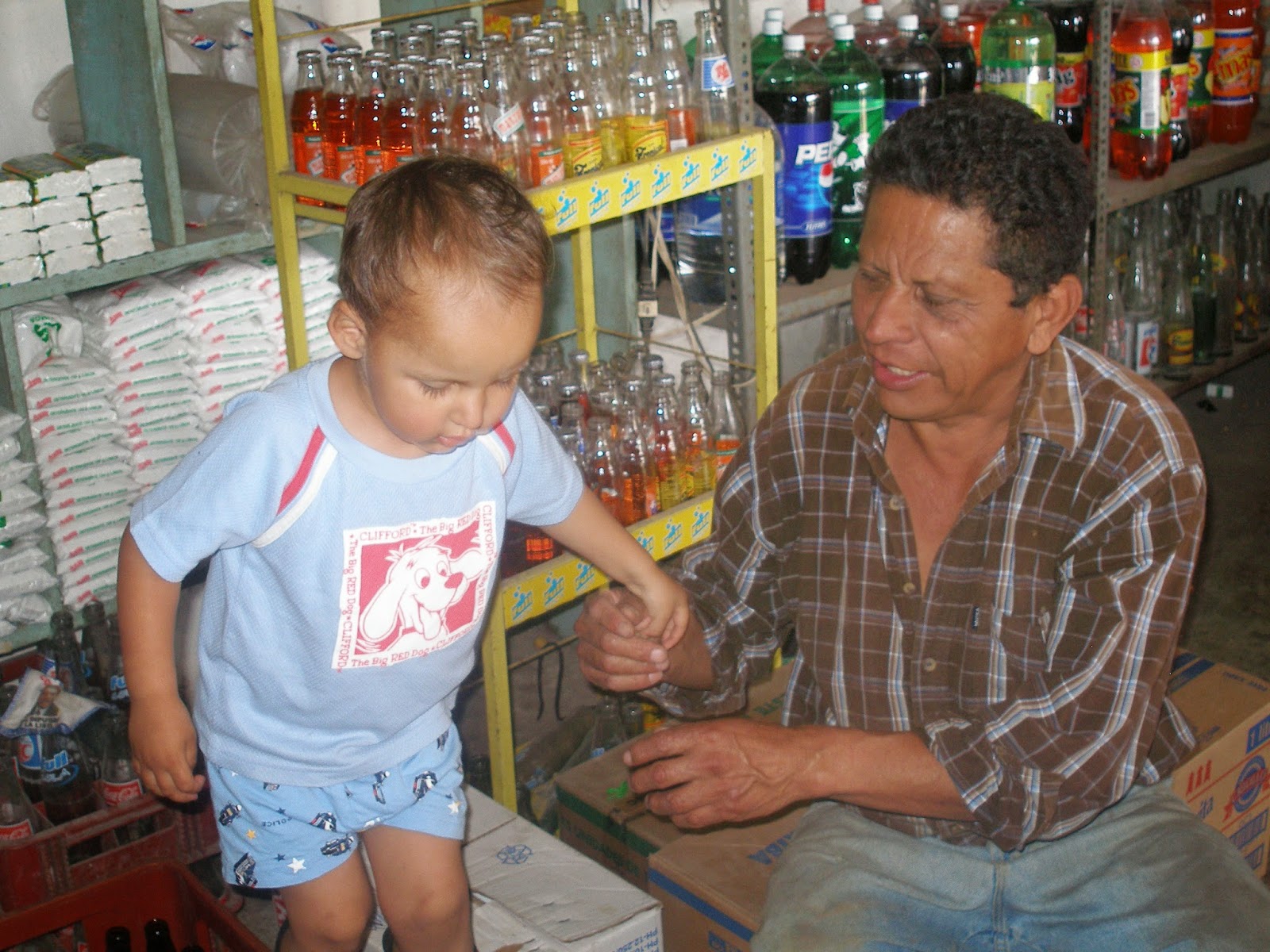 And he would not eat meat if we wouldn’t make him.

Of course, by four he had an anemia.

Because he didn’t like to eat his vegetables either.

I was working really hard, trying to teach him to eat everything he had.

Telling him that the carnivore dinosaurs weren’t evil, it was just their nature to eat other dinosaurs.

And that it was important that we treated animals humanely but that we needed to eat that meat.

We needed the protein, he especially to develop correctly.

When I told him that his cat eats meat and kills little animals like mice to get it, he cried and wouldn’t pet it for two weeks. 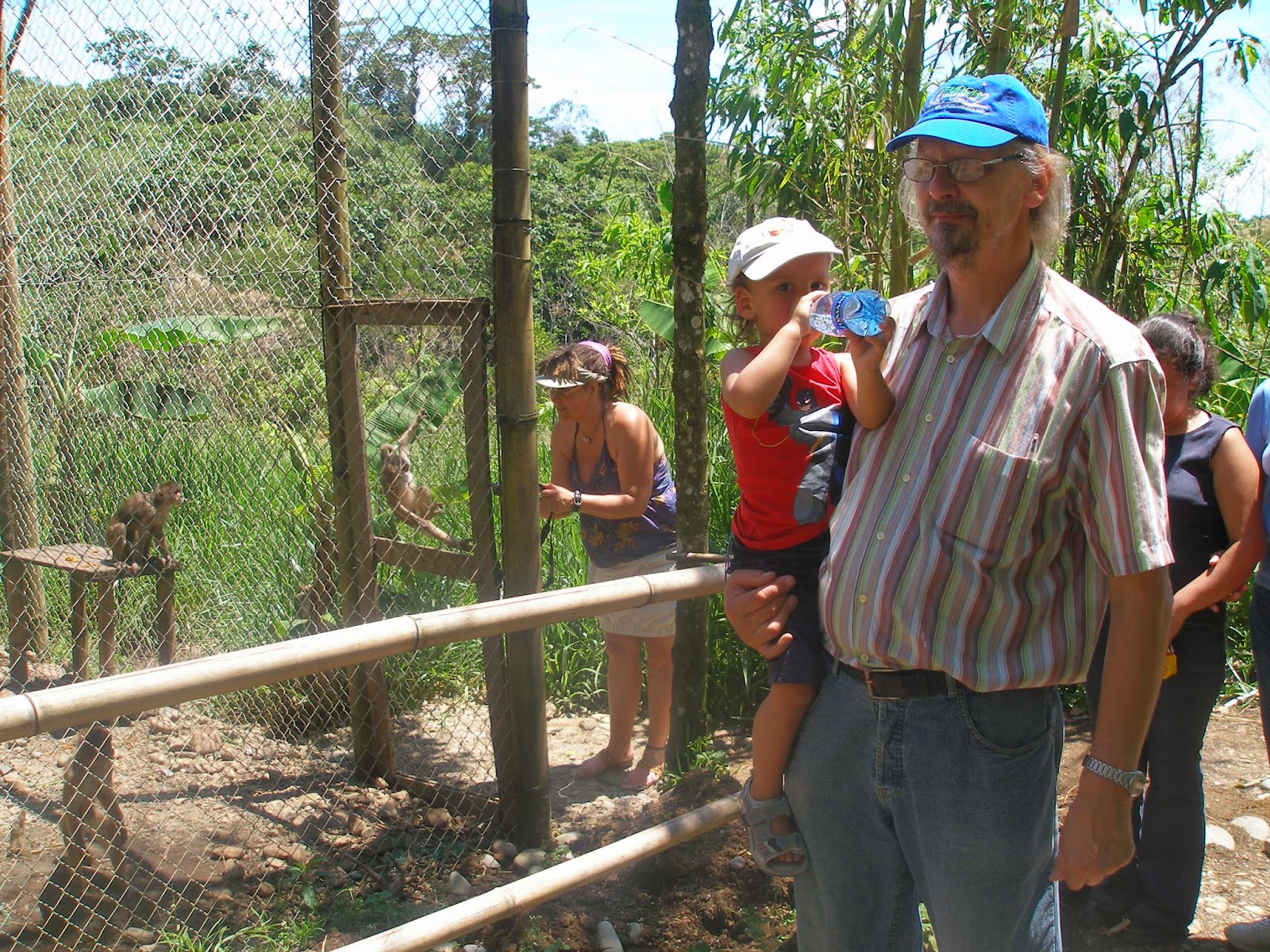 So, how this relates to grandparents?

At that time we lived very close to Mikael’s father’s family.

His father has three sisters who have their own families and his parents have an apartment in the same building where they would live occasionally.

When I had meat for food, or vegetable or anything Mikael wouldn’t want to eat, he would go shopping for lunch.

He would visit his aunts to see if they had anything better.

And finally he would go to visit his grandmother who would cook him something because his mom had done nothing for him for food.

Or because the food that his mom cooked tasted so bad and his grandmother knew just how to cook the food he liked.

He was less than four years old and he already knew how to get things by sweet talking to people. 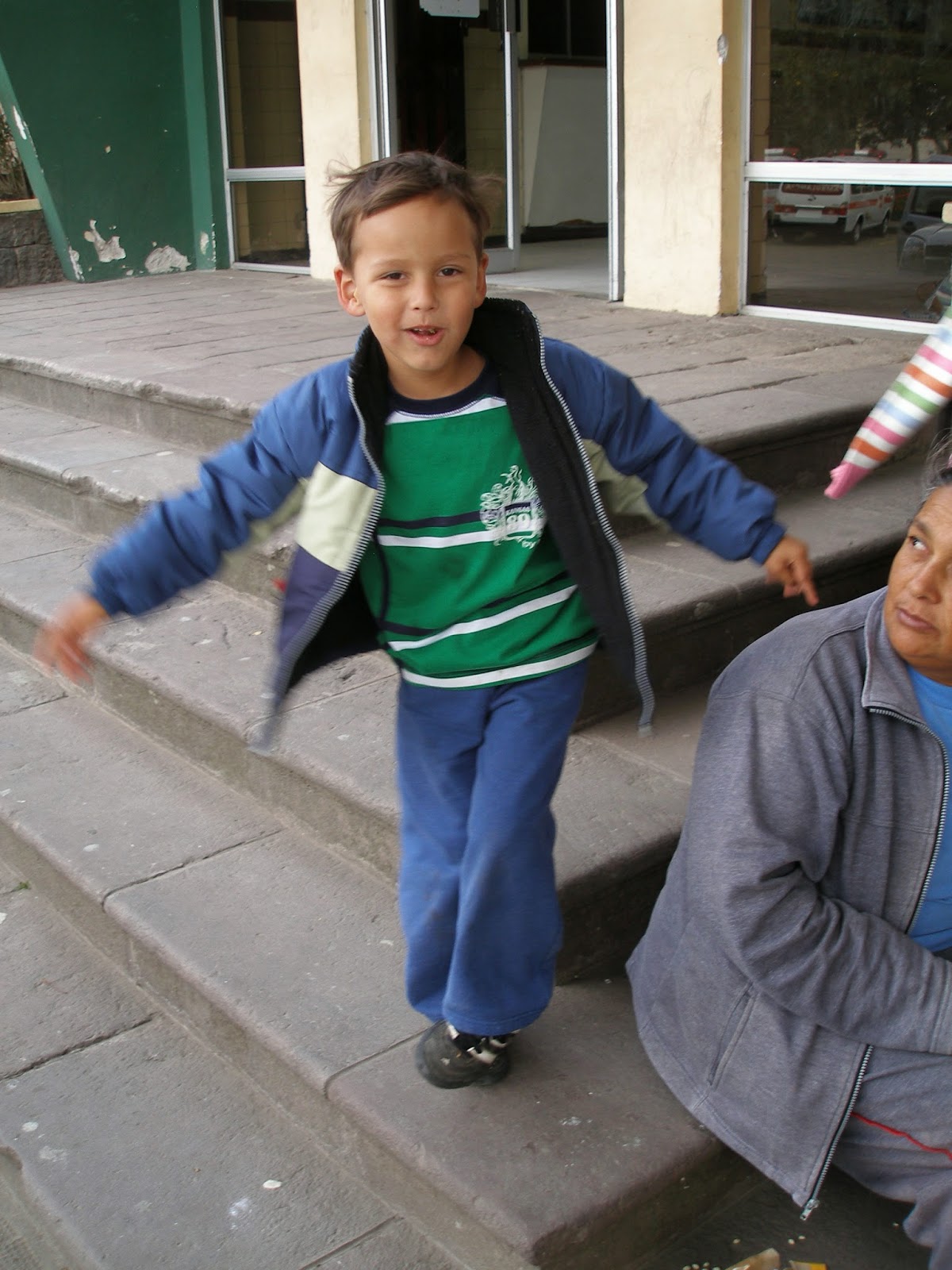 I would try to explain his grandmother why he needed to learn to eat different kind of food.

Why it was so imperative that he ate his meat and vegetables.

Not just potato soup with cheese.

Or noodles with cheese.

Or an occasional fried egg.

You can imagine my frustration when she told me that she couldn’t say no to a hungry child. 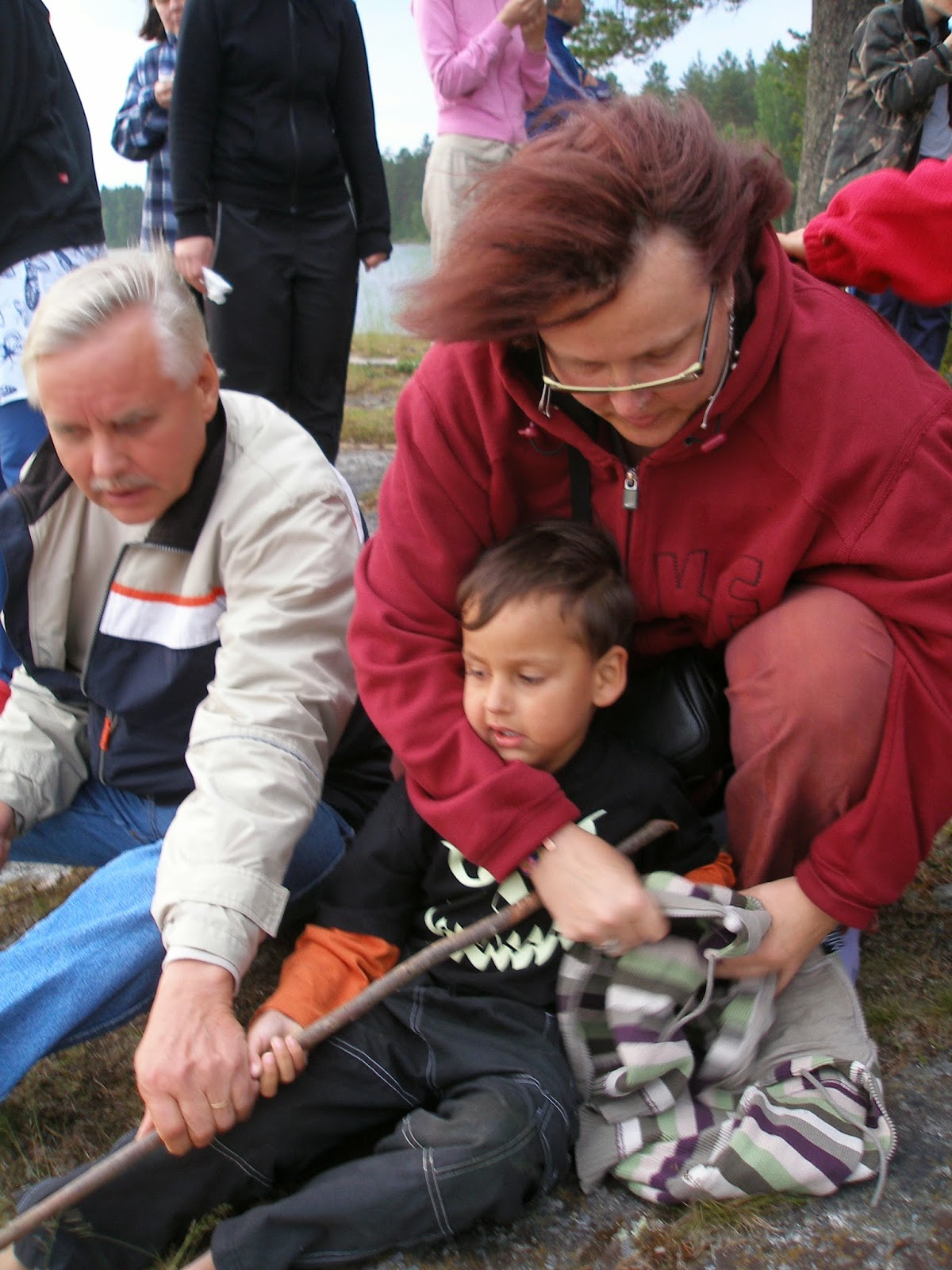 There are other occasions when I have felt like spanking both my son’s paternal grandparents.

Usually it’s because they go completely against our house rules.

Like the time when he’s supposed to be in bed.

Or giving him candy and sweets in between the meals.

Or letting him to watch horror movies or other movies meant for older children or youth.

Or thinking that swear words from a toddler were just cute.

Oh, how many times have I wanted to spank the grandparents. 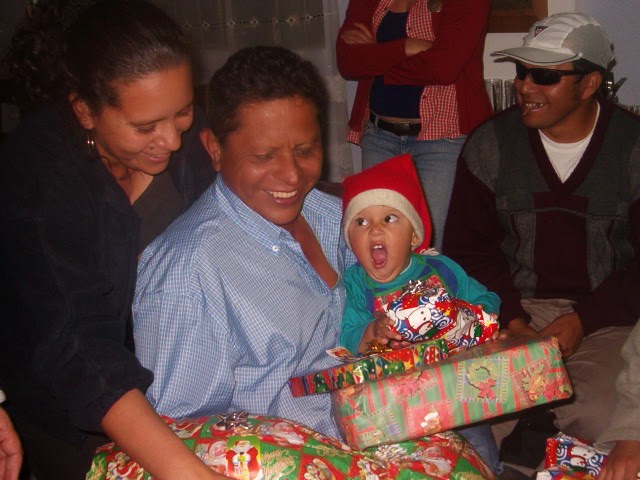 He is almost ten now and when he visits his grandparents it takes us days to get back to routine.

It is not as bad with my parents because we have a better communication.

And also because we usually agree on the rules.

After all they raised me, so they have an unfair advantage.

But I still think that grandparents should respect the mother and the father.

They are the parents and they have the responsibility to raise their children.

Why is it necessary to make the job even harder? 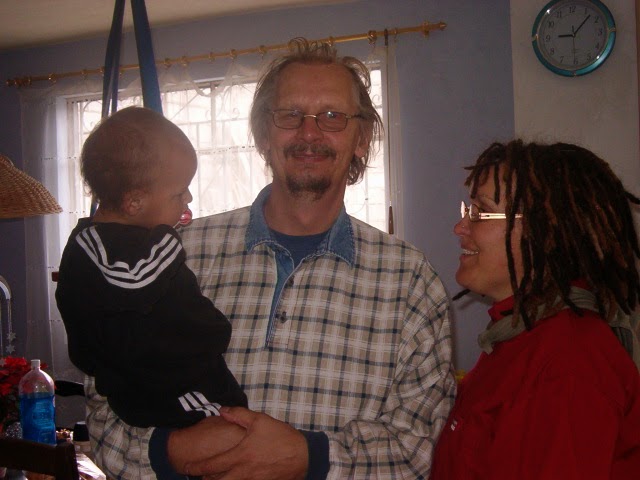