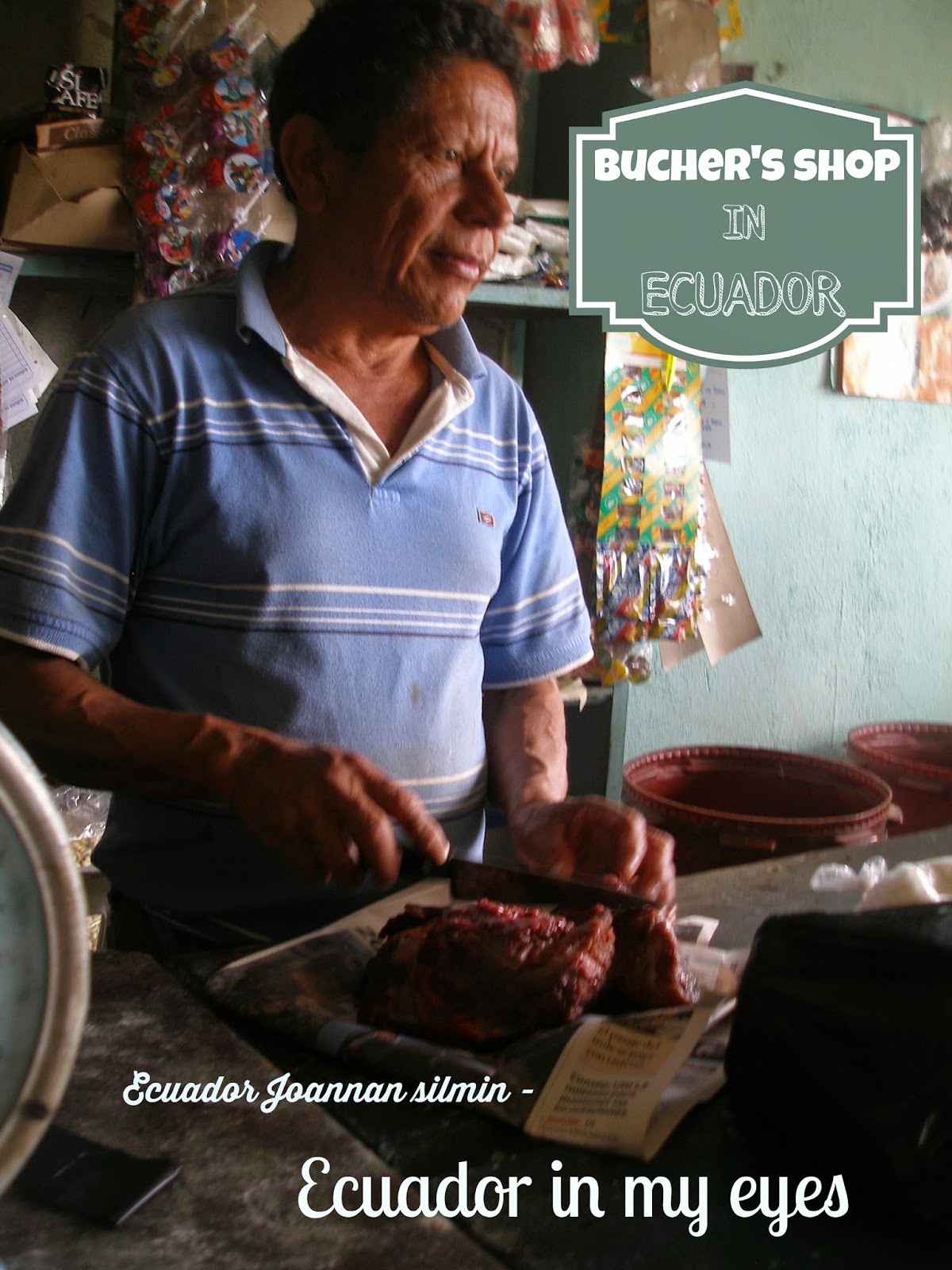 Many things in Ecuador are very developed and modern.

In developing countries people often jump from step to another further away, totally overlooking something in between.

Like jumping from having no communications systems or mail, to internet and celular phones, forgetting the landlines in between.

Then there are others things that definitely are not developed or modern.

Modern times have mostly reached the cities and the bigger towns.

While the countryside remains still in another era.

Even the time seems to move differently.

In the cities it's fast and hurried.

At the little villages and in the countryside there is much more time, and no need to hurry.

People, animals and plants move and grow with the seasons.

There is the rainy season and the dry season, and the moon to show when to plant and when to harvest.

Many things in the villages would not meet the safety restrictions or hygiene expectations that the city dwellers have.

But no worry, they are not meant for the fancy people, just for the common, ordinary and honest country folks. 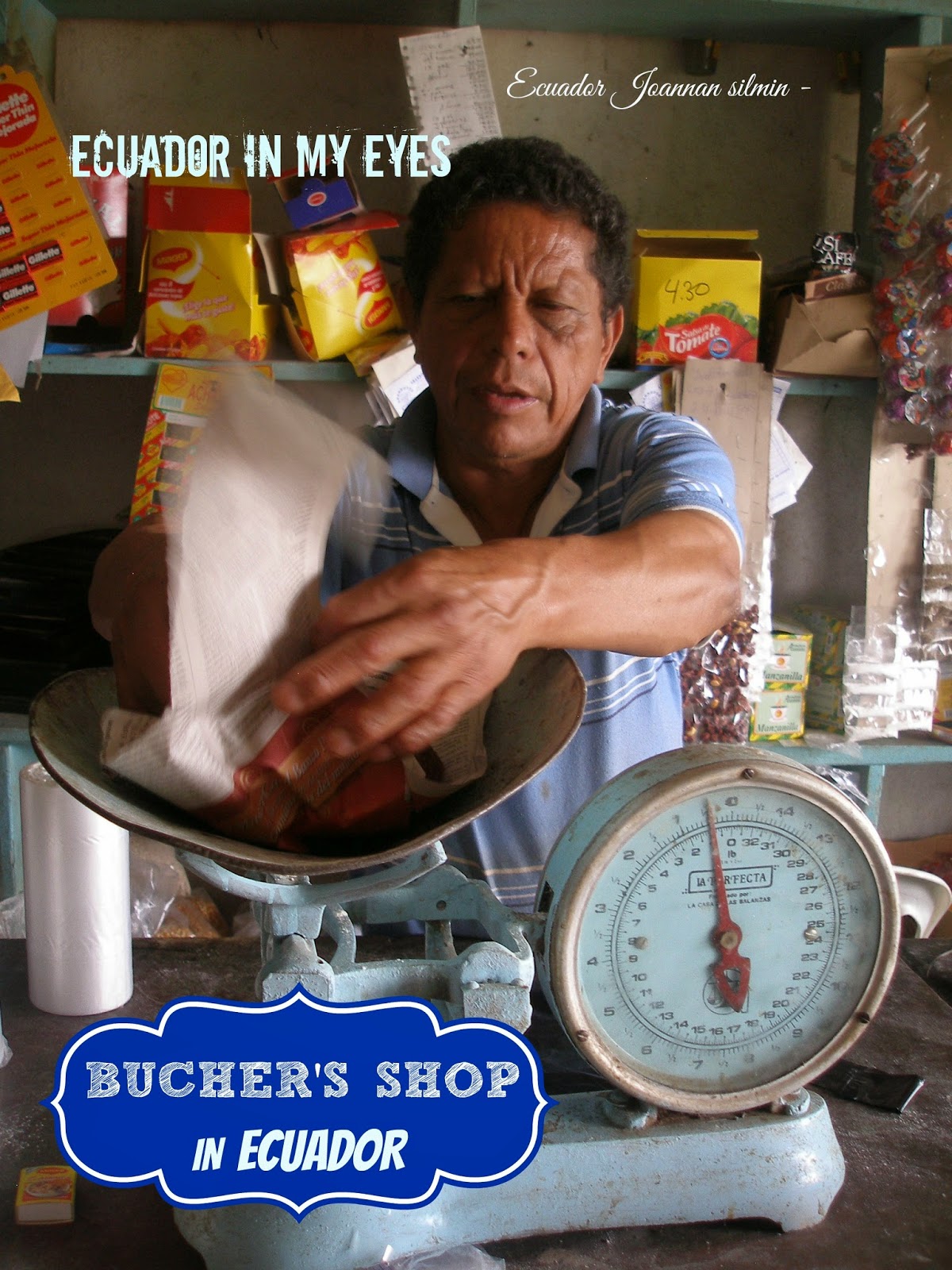