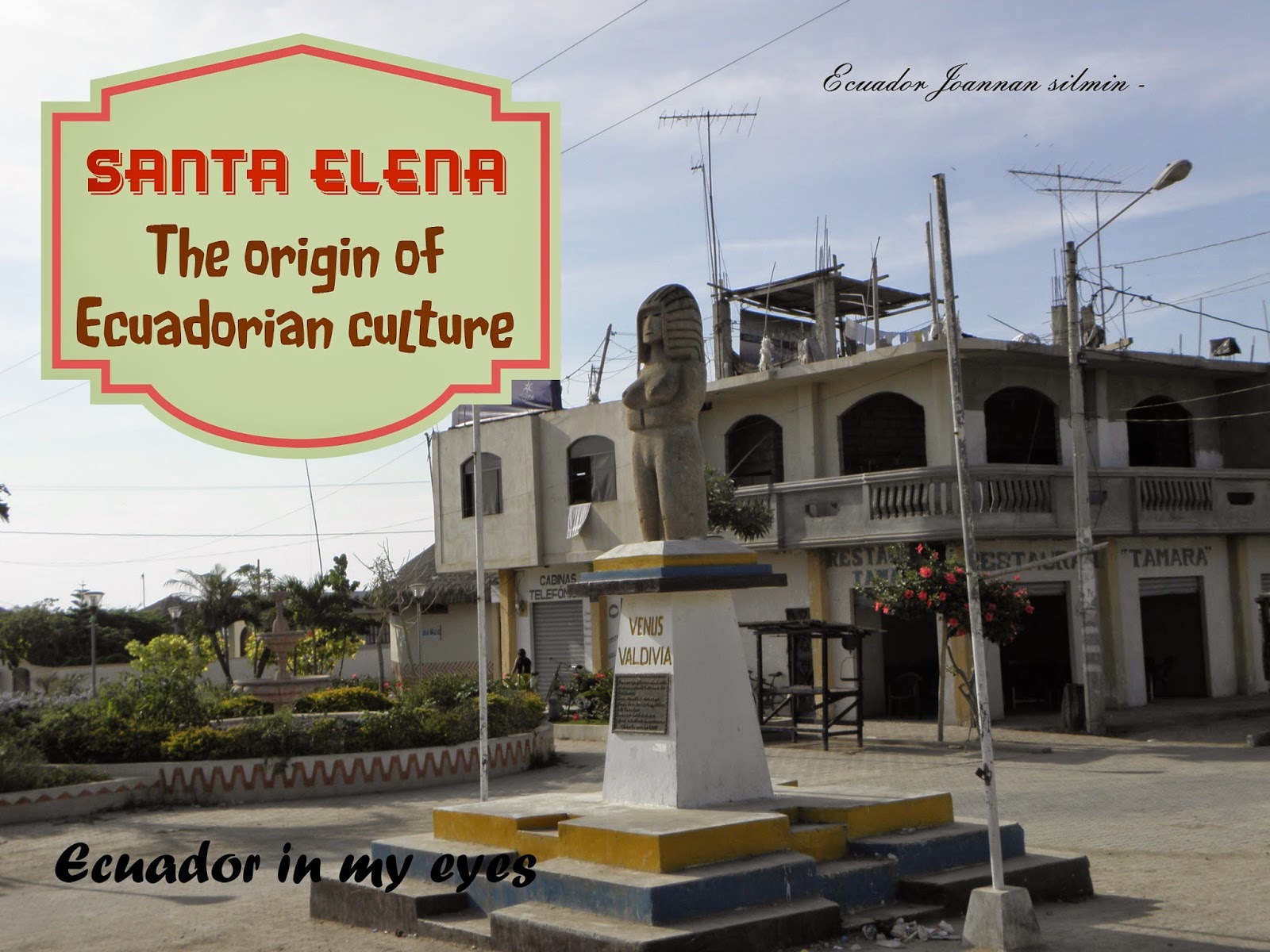 Santa Elena in Ecuador is a Peninsula, a Province, a canton and a town.

Many know it for its fame for beautiful beaches and welcoming towns for tourists, filled with friendly people and delicious seafood.

The province may be young but it has a long history.

Before the Peninsula was part of the Province of Guayas and it still remains as the favorite vacations spot for the neighboring provinces inhabitants.

Francisco Pizarro was one of the original conquistadors sent from Spain and has a very cruel and bloody history.

But Santa Elena’s history is lot longer than Spanish conquest of South America.

The town of Santa Elena was originally called Sumpa and it is regarded as the location of the most important and best documented archaeological site in Ecuador.

The peninsula was first inhabited by Las Vegas culture between 8000 AD and 4600 AD which flourished along the Ecuadorian coast was the first Ecuadorian culture.

The archaeologists have found numerous artifacts and remains of homes and a garbage dump, but the biggest discovery in Santa Elena has been a cemetery of about 200 people.

Among these remains are included the bodies of the Lovers of Sumpa, or Los Amantes de Sumpa.

They were found buried, and apparently embracing each other.

There is much speculation as to why they died, including being stoned to death, but the real reason is not known.

After the Las Vegas culture Valdivia culture was developed between 3500 and 1800 AD in the Ecuadorian Pacific coast.

Valdivian culture was more widely spread and included the Peninsula of Santa Elena and also the estuary of Guayas River and parts of the Provinces of Los Ríos, Manabí and El Oro.

Later on Machalilla culture was developed from Valdivian culture developing many elements of their culture like the ceramic and spreading it to the neighboring areas.

In many parts of Ecuadorian Pacific Coast there can be found remains of these cultures, like female figures made of stone and later on from clay, called Venus of Valdivia.

There has even been a discovery of a ceramic public bathroom at the Ecuadorian Coast from this time period.

The Santa Elena archaeological site is considered a main attraction of the Ecuadorian coast.

Because Ecuador has no moral issues preventing the public display of remains, there are three burials on display, protected by glass.

There are various public, communal and private museums in the towns of Province of Santa Elena where you can visit and see the artifacts for yourself. 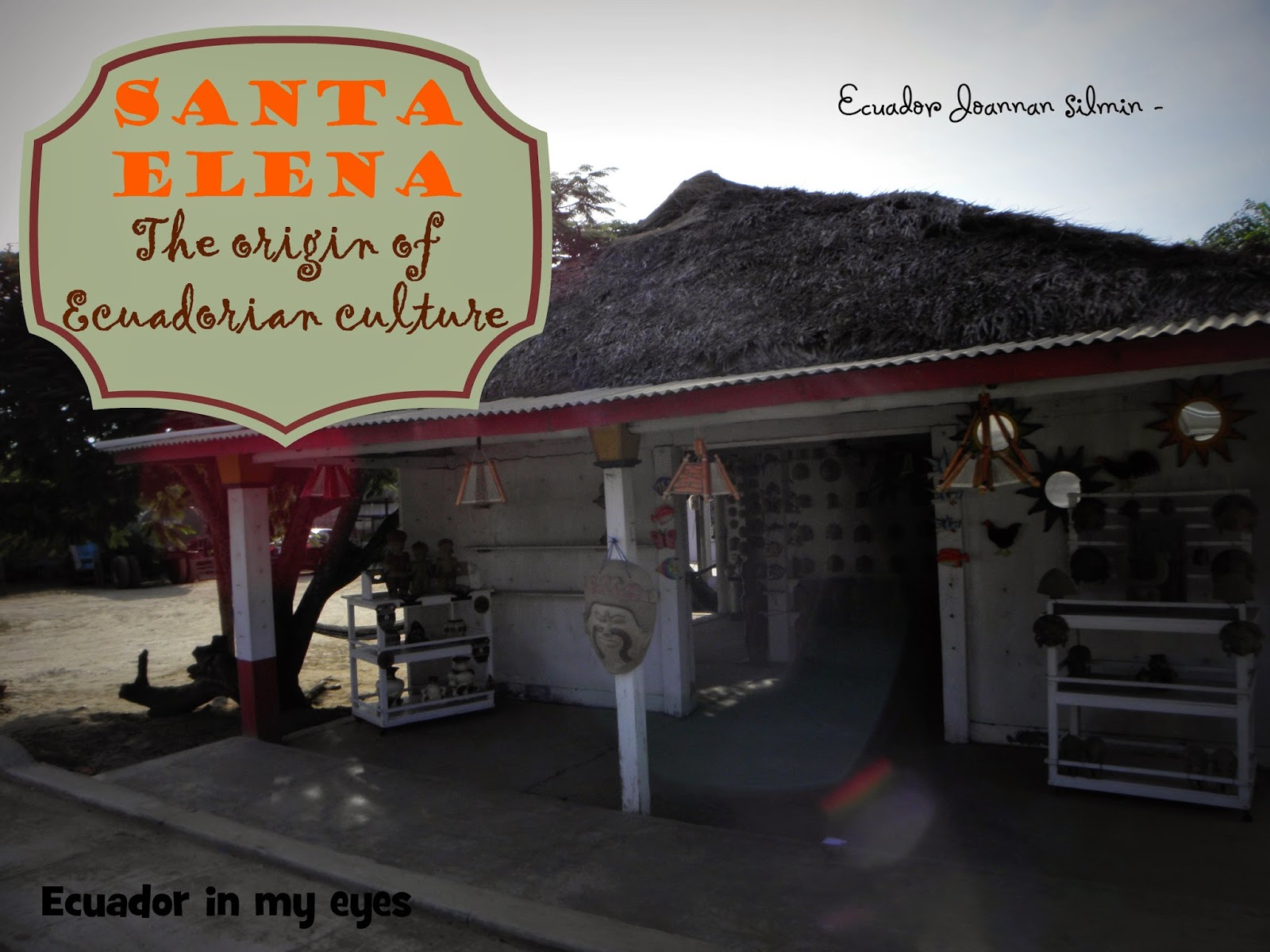