How to spoil the renewal in the church - Part 4 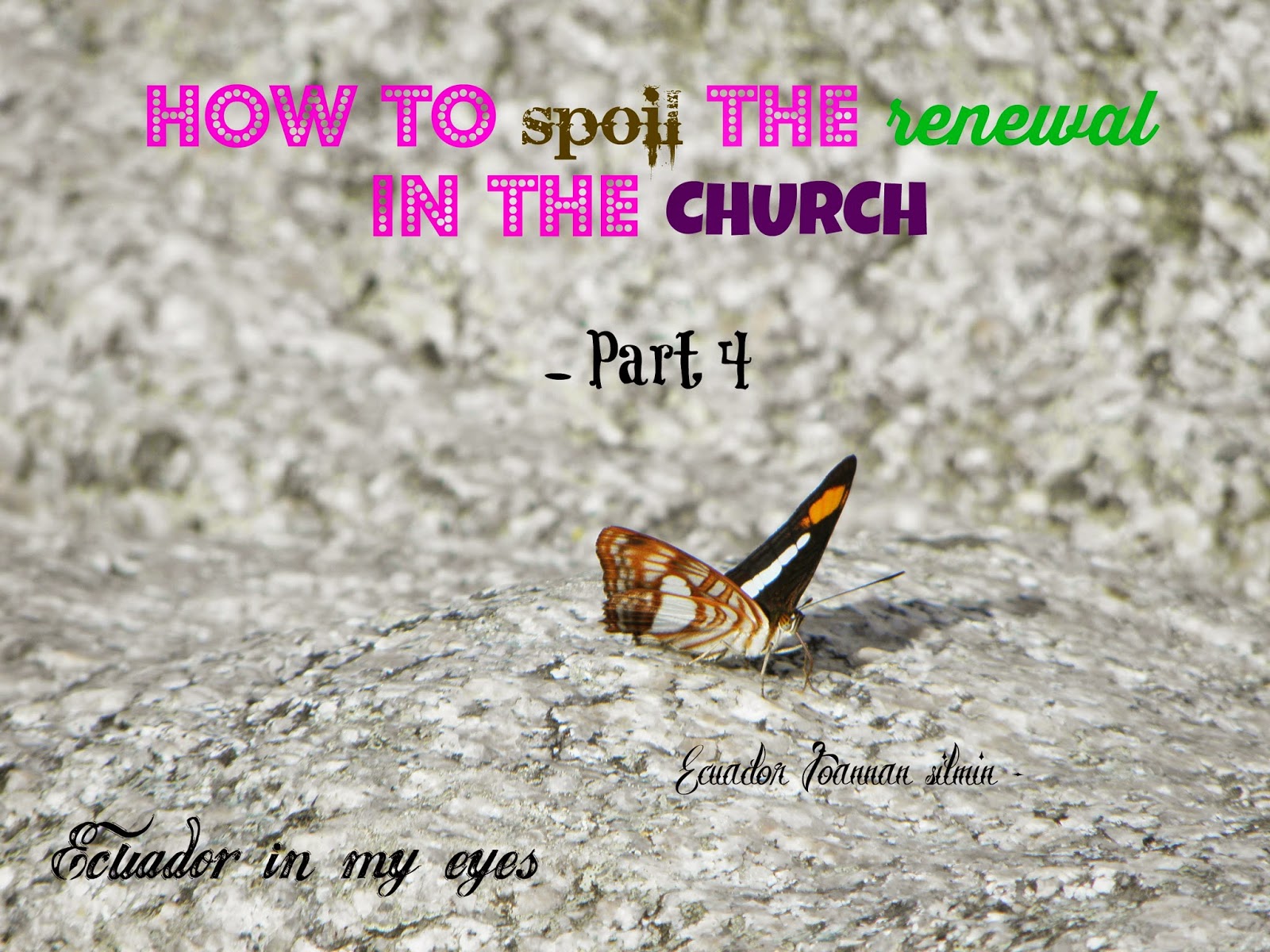 This is the fourth, and last, part of a series about renewal in the church. The series has four parts in total and is posted once a week, on consecutive Tuesdays.

7. Create a culture of disrespect and blind following

A real respect between the older and younger generations demands honesty and causes trust.

In worst case scenario, the people who were against the renewal in the beginning become reformist themselves and will start to push for a renewal in the church.

This happens when the people advocating a renewal are too respected and listened too open mindedly, and become trusted.

The most important thing to do to avoid this is to create a culture of disrespecting others, of secret agendas and blindly following the leadership. 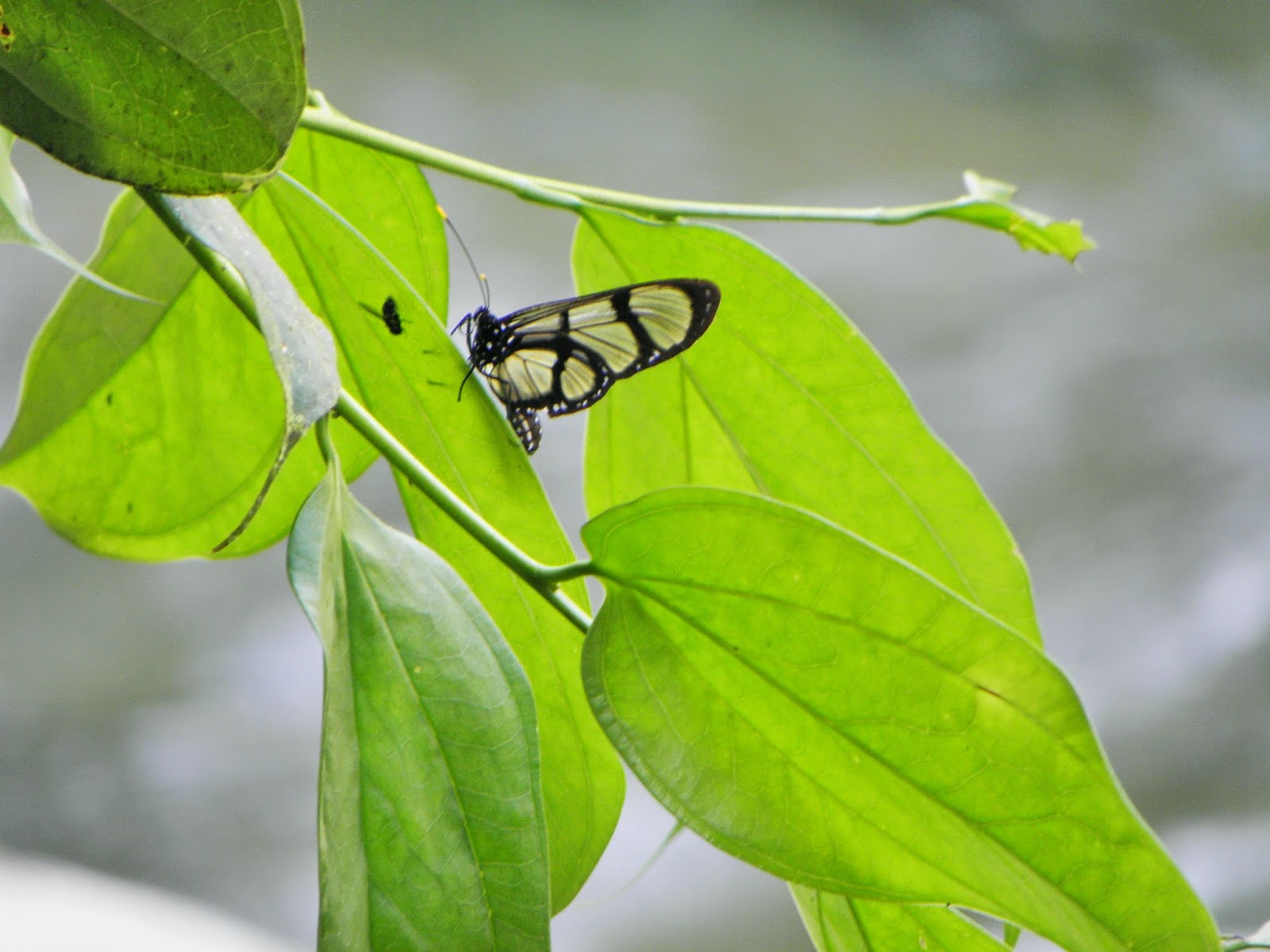 8. Keep the young people out of leadership

Even if there were young people with calling to teaching and leadership in the church, keep them out of the teams, elders (even the name says elders, not youngsters) and central responsibilities in the church.

Do not let young people, or people open to renewal, steal away the responsibilities in the church.

This could mean that the church would change and people would become more open to the renewal.

The congregation might even reach out to new generations and find ways to close the generational gap.

It could even become a church that creates new disciples and reaches out to find new Christians. 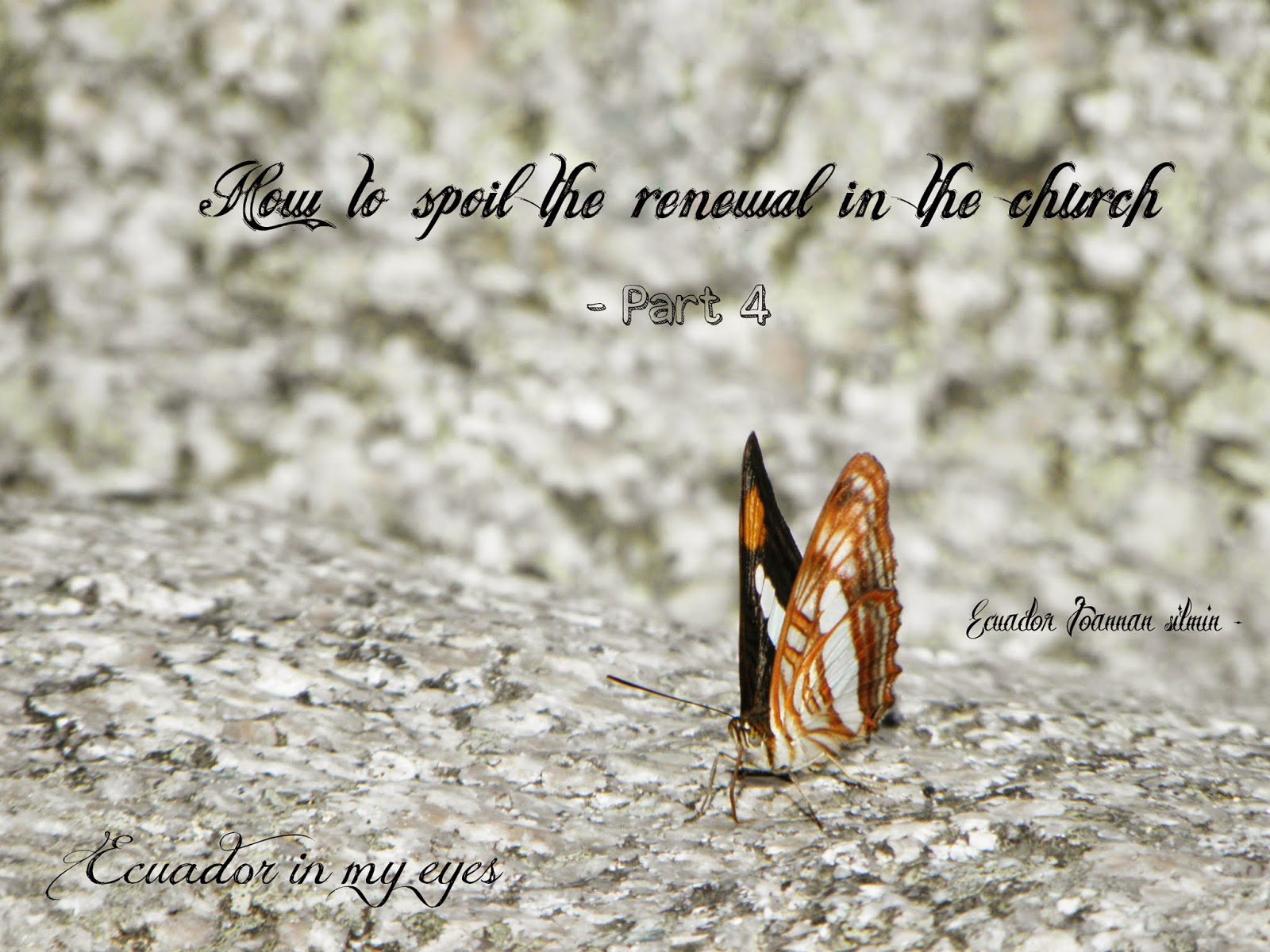 This is the fourth, and final, part of the series.

To read the first part, go to Part 1

To read the second part, go to Part 2

To read the third part, go to Part 3

Email ThisBlogThis!Share to TwitterShare to FacebookShare to Pinterest
Tunnisteet: renewal in the church
Sijainti: Tena, Ecuador