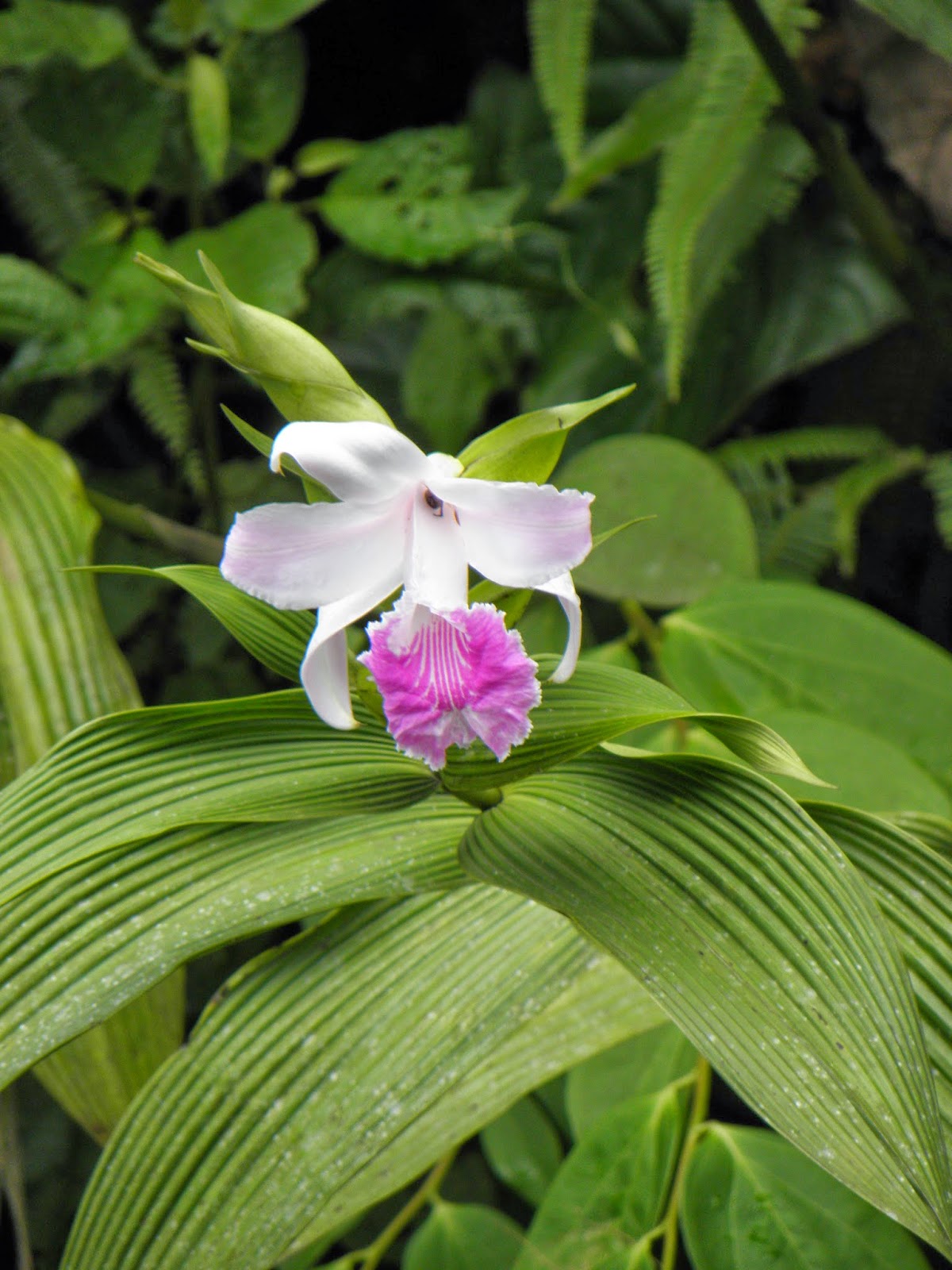 What can you find growing around your home?

Do you live in a big city or country side?

Are there parks or forests? Maybe a desert or savannah?

One of the things I love about living in Tena is the Amazon rainforest around us.

It is a luscious background, perfect place for an adventure and incredible wonder for every day I open my eyes.

Did you know that even though rainforests only cover less than two percent of the Earth’s entire surface, they are home to 50 percent of the plants and animals?

They can be also found on every continent, except Antarctica.

Here are 5 amazing facts about a geourgous rainforest plant that I have learned to love. 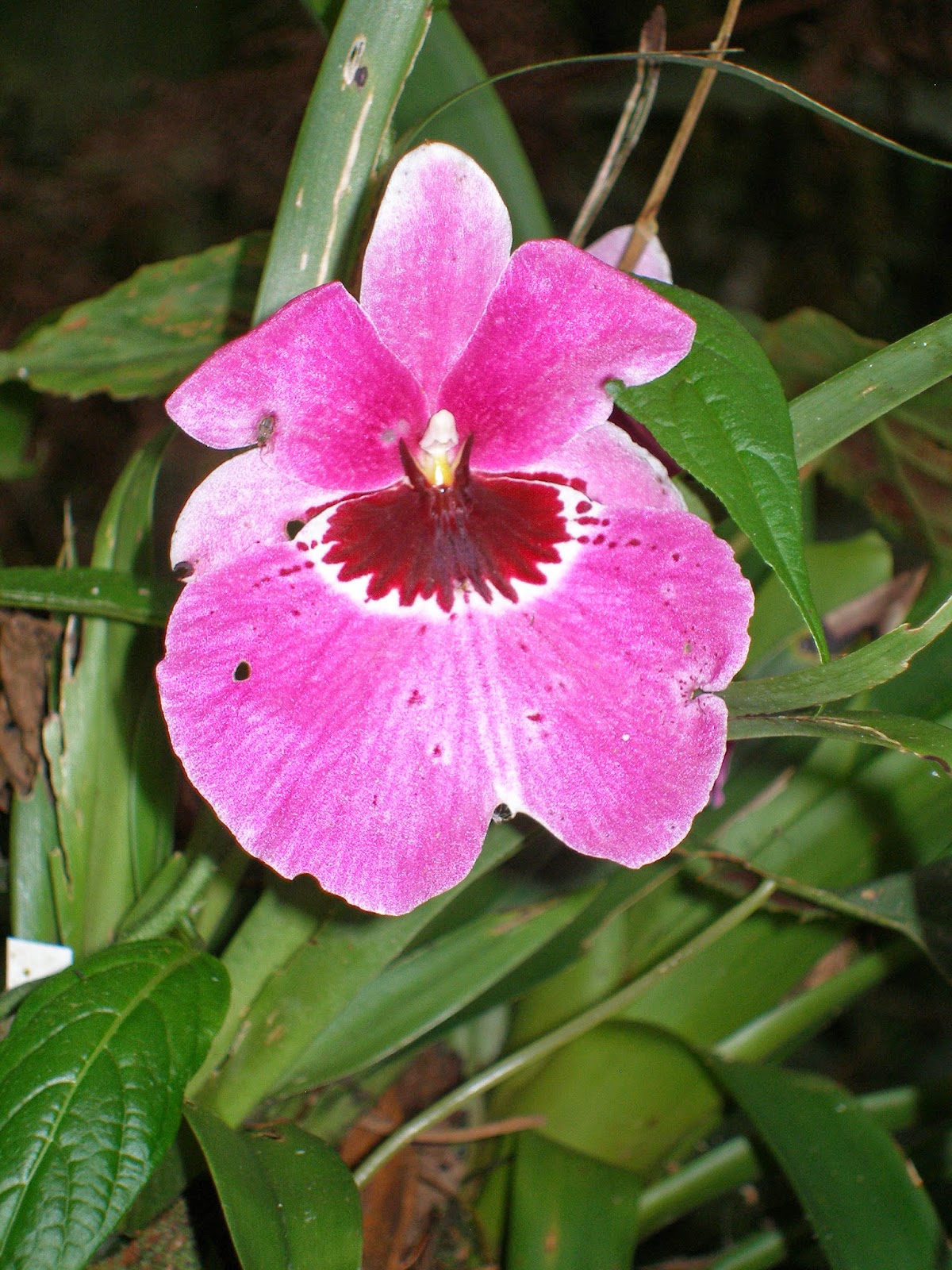 1. One of the two most common flowering plant families in the world

Orchidaceae is a diverse and widespread family of flowering plants with blooms that are often colourful and often fragrant, commonly known as the orchid family. Along with the Asteraceae (aster, daisy or sunflower family), they are one of the two largest families of flowering plants, with between 21,950 and 26,049 currently accepted species, found in 880 genera.
Selecting which of the two families is larger is still under debate, as concrete numbers on such enormous families are constantly in flux. Regardless, the number of orchid species equals more than twice the number of bird species, and about four times the number of mammal species.

2. Orchids come in every color, except black. 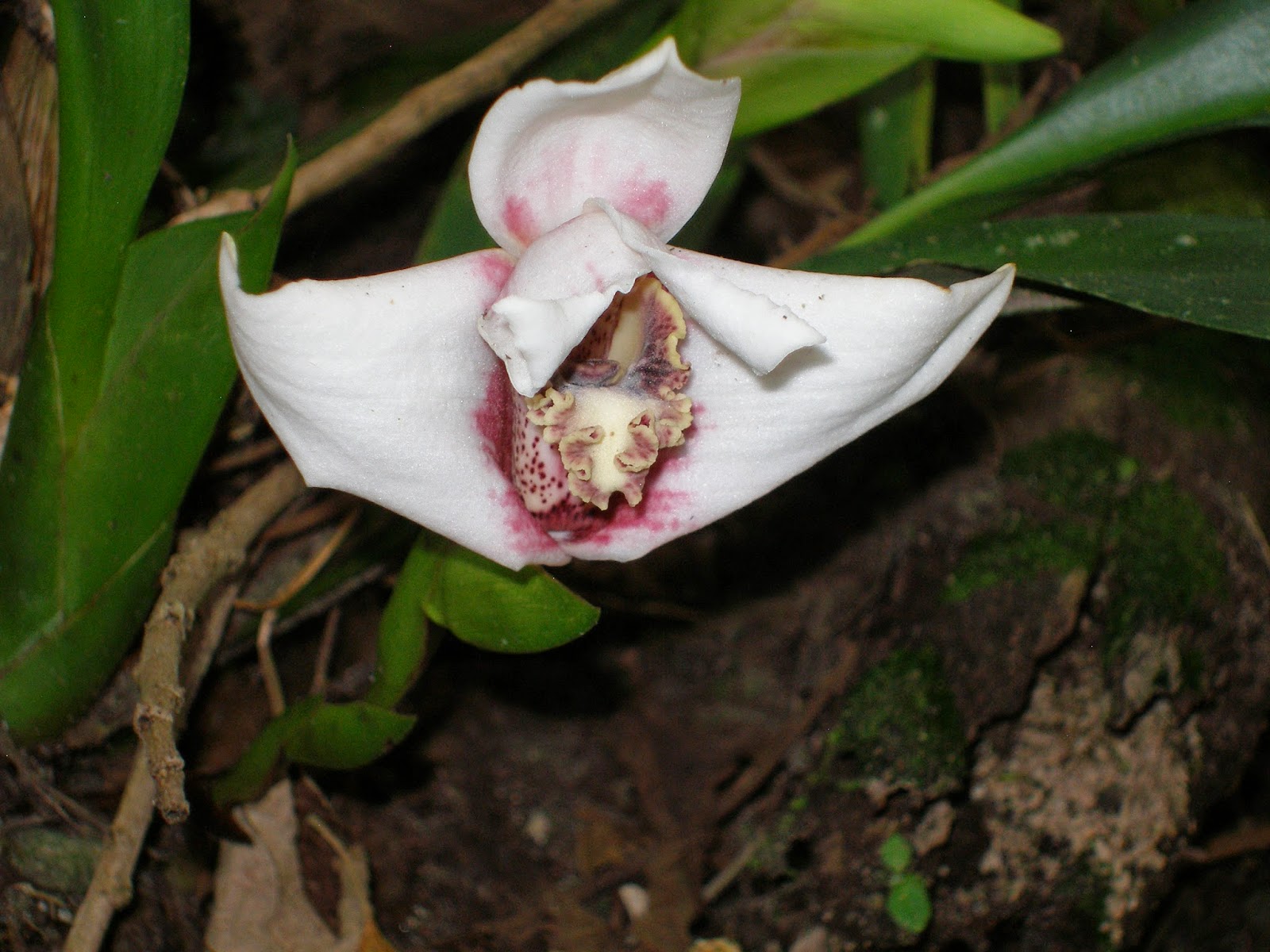 3. They are extremely varied

They grow on rocks, in the soil, underground and on other plants and trees, all while relying on certain insects or birds for pollination.
The species varies greatly in weight and size with some petals getting as long as 30 inches, and flowers growing up to 14 feet long.

The name comes from the Ancient Greek ὄρχις (órkhis), literally meaning "testicle", because of the shape of the root.Carl Linnaeus classified the family as Orchidaceae.
Orchid was introduced in 1845 by John Lindley in School Botany, due to an incorrect attempt to extract the Latin stem (orchis) from Orchidaceae. 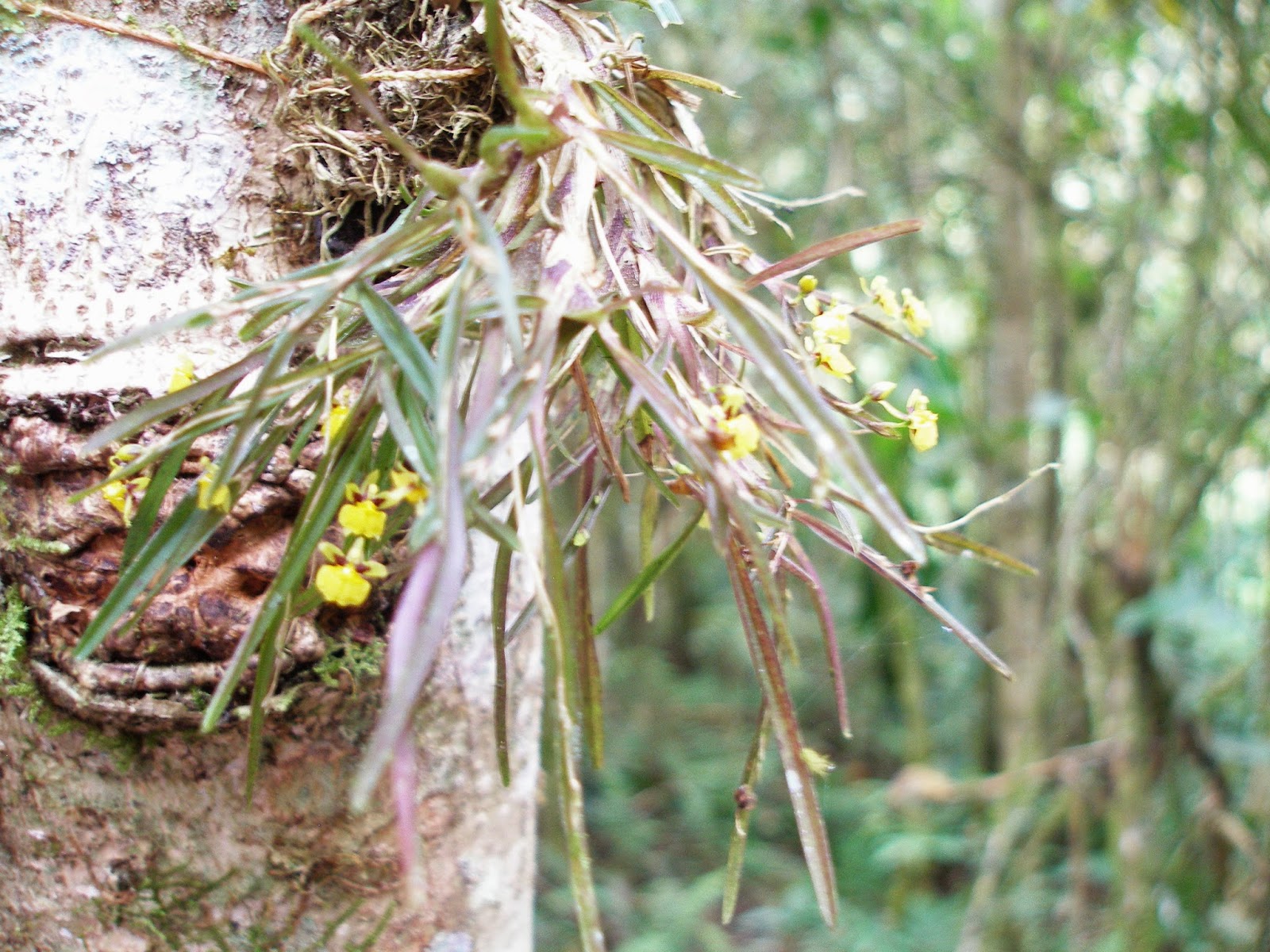 The Greek myth of Orchisexplains the origin of the plants. Orchis, the son of a nymph and a satyr, came upon a festival of Dionysus (Bacchus) in the forest. He drank too much, and attempted to rape a priestess of Dionysus.For his insult, he was torn apart by the Bacchanalians.His father prayed for him to be restored, but the gods instead changed him into a flower.