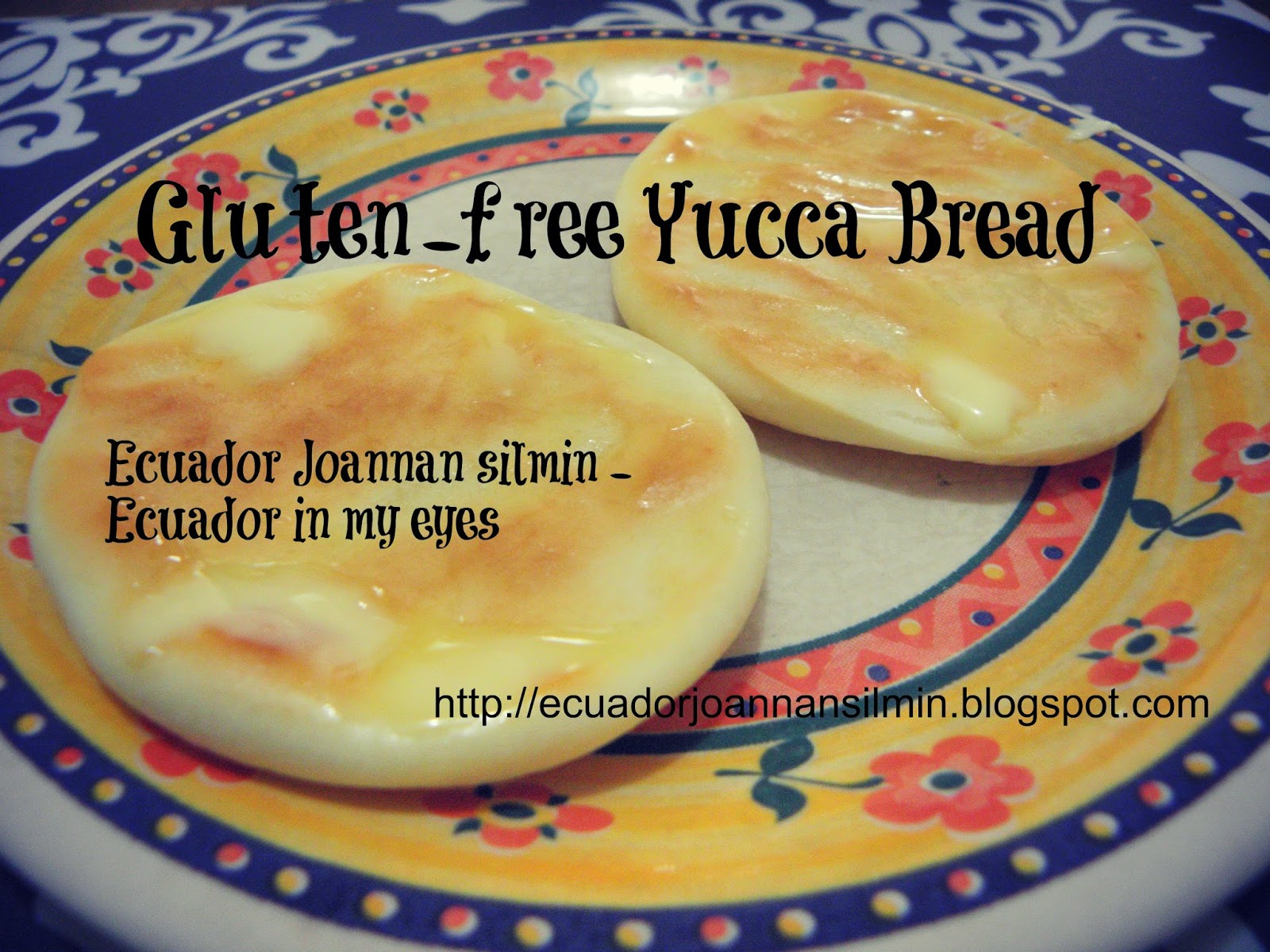 Yucca may not be a staple in most American homes, but it is a versatile and delicious food that offers a little something different for your lunch or dinner.

And it’s also good for you.

Yucca is low fat and low sodium and has zero cholesterol, it is also source of fiber

And even better yet, it is gluten free.

The simplicity and flavor of yucca dishes make nutritious it perfect for eating regularly.
Something important to notice is that when you start eating a new ingredient it may not have much taste at first.

It takes a week or two for the taste buds to get used to new tastes and meanwhile the food may taste quite bland without a good seasoning.

When I first ate yucca, for me, it had no flavor.

I could not understand the enthusiasm of the people around me.

They treated the food like the lost nectar of gods and I only wished I would be able to give it away to someone and not eat it. 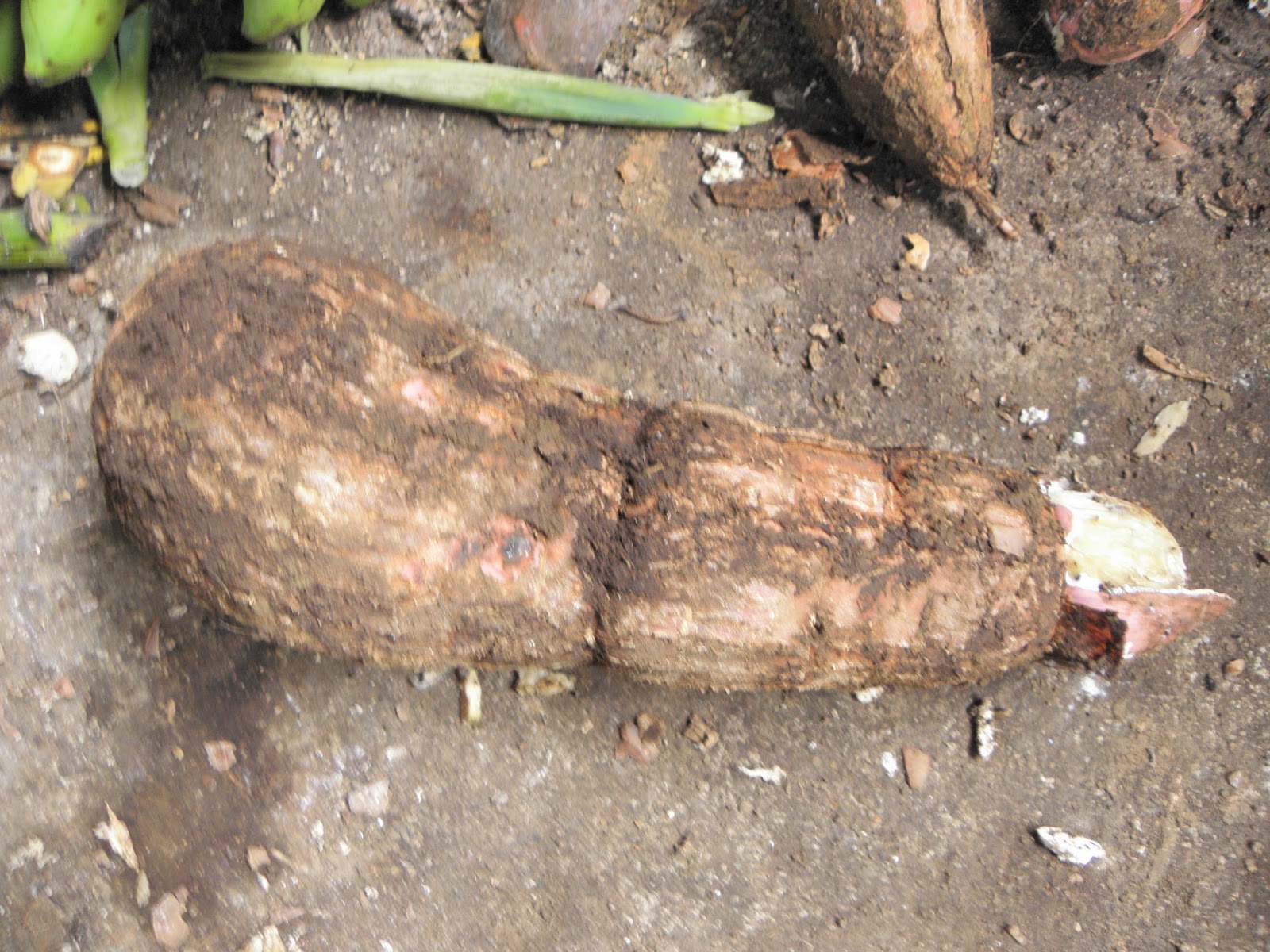 It took some time before I was brave enough to try yucca again.

Luckily the next time it was not in a soup but I was offered yucca bread.

I could not understand how something could taste so good and how it could be the same thing I was given in the soup before.

Yucca bread remains to be my favorite form of eating yucca.

Although yucca tortillas are a good competitor, and I have learned to love mashed, fried and even cooked yucca in various forms. 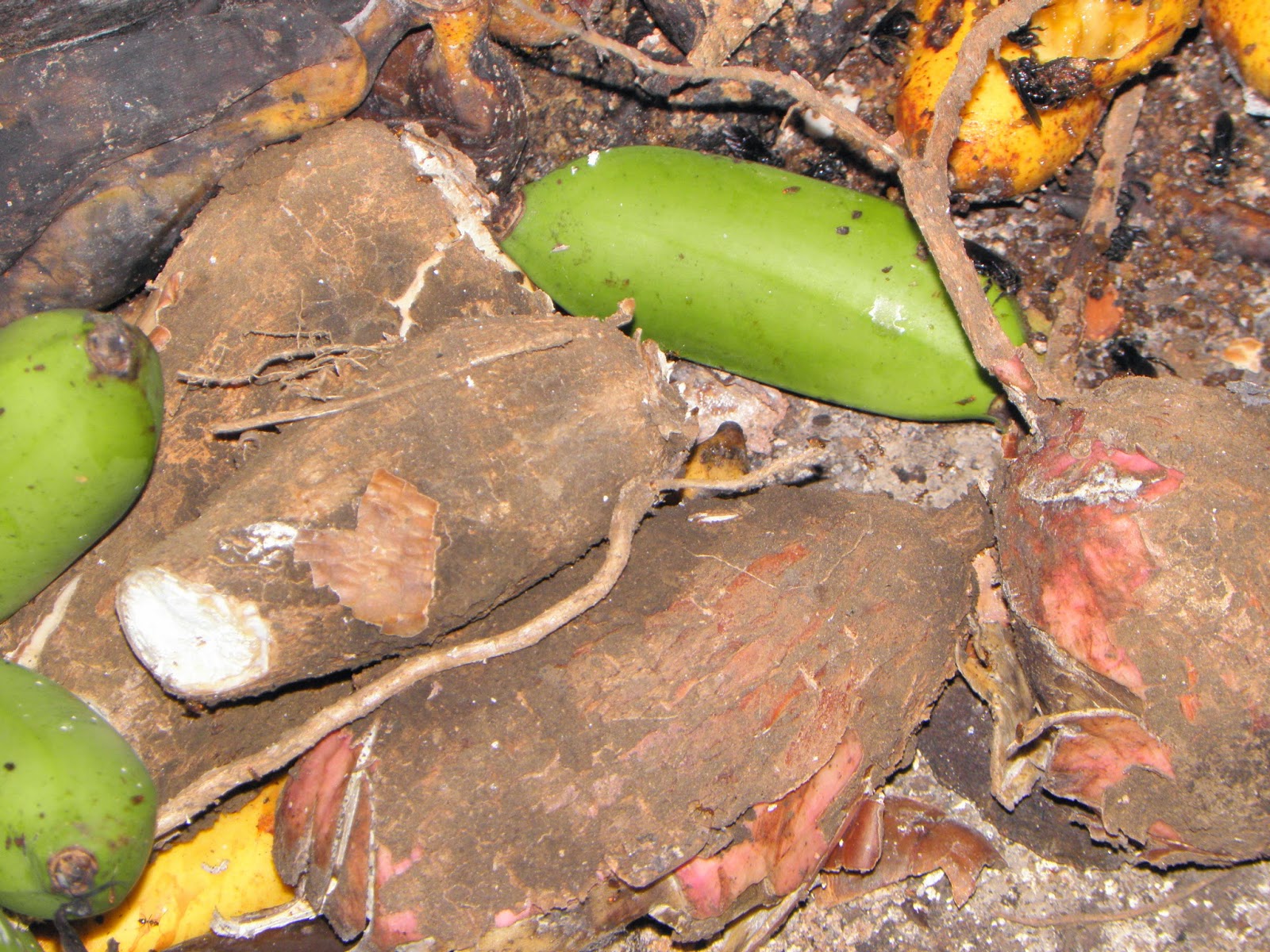 Yucca or cassava is native to the tropical areas of the Americas and it is widely grown all over Latin America and the Caribbean.

It has been around, since before Columbus’s arrival, as a staple food of the Taino, Carib, and Arawak population, especially in the form of yucca bread.

Due to its crucial nature to the culture, the natives revered it, a 1554 Spanish historical account describes a ceremony in which a native priest blessed yucca bread and then divided it among the tribal people present.

The recipients then preserved the bread to protect their families from danger throughout the following year.
Yucca can also be made into several other items, tapioca is actually yucca starch used in puddings and as a thickening agent.

Other preparations include dough for empanadas and tamales, chips, and fritters.

When buying yucca roots look for firm roots, with no soft spots, also buy whole roots that have not had their ends removed.

There are two varieties of yucca – sweet and bitter both of them contain Prussic acid (hydrocyanic acid), which can cause cyanide poisoning.

Cooking or pressing the root thoroughly removes the poison, in Ecuador yucca is always pealed and then grated throughout before cooking it.


But don’t be intimidated because you won’t come into contact with bitter yucca in U.S. stores.

Only sweet yucca is sold in American markets fresh or frozen.

Bitter yucca is processed in US into safe edible flours and starches, which in turn are made into breads, pastries and cakes.

To make yucca bread I use ready yucca flour, some people here make their own flour but I find using store bought one lot easier and time saving.

Yucca bread is quite easy to make.
Mix a pound of yucca or cassava flour with two teaspoons of baking powder.

Then mix two pounds of grated fresh cheese with the flour and add two eggs.

Add a little bit of milk, less than a half cup, into the dough.

The dough needs to be rigid and not running.

Mix everything and roll it into bread rolls.

Put the bread rolls to a pan.
Heat the oven to 300 Celsius and bake them until you can stick a toothpick into the roll and nothing sticks into it.

2 pouds of ground fresh cheese (mozarella or something similar) 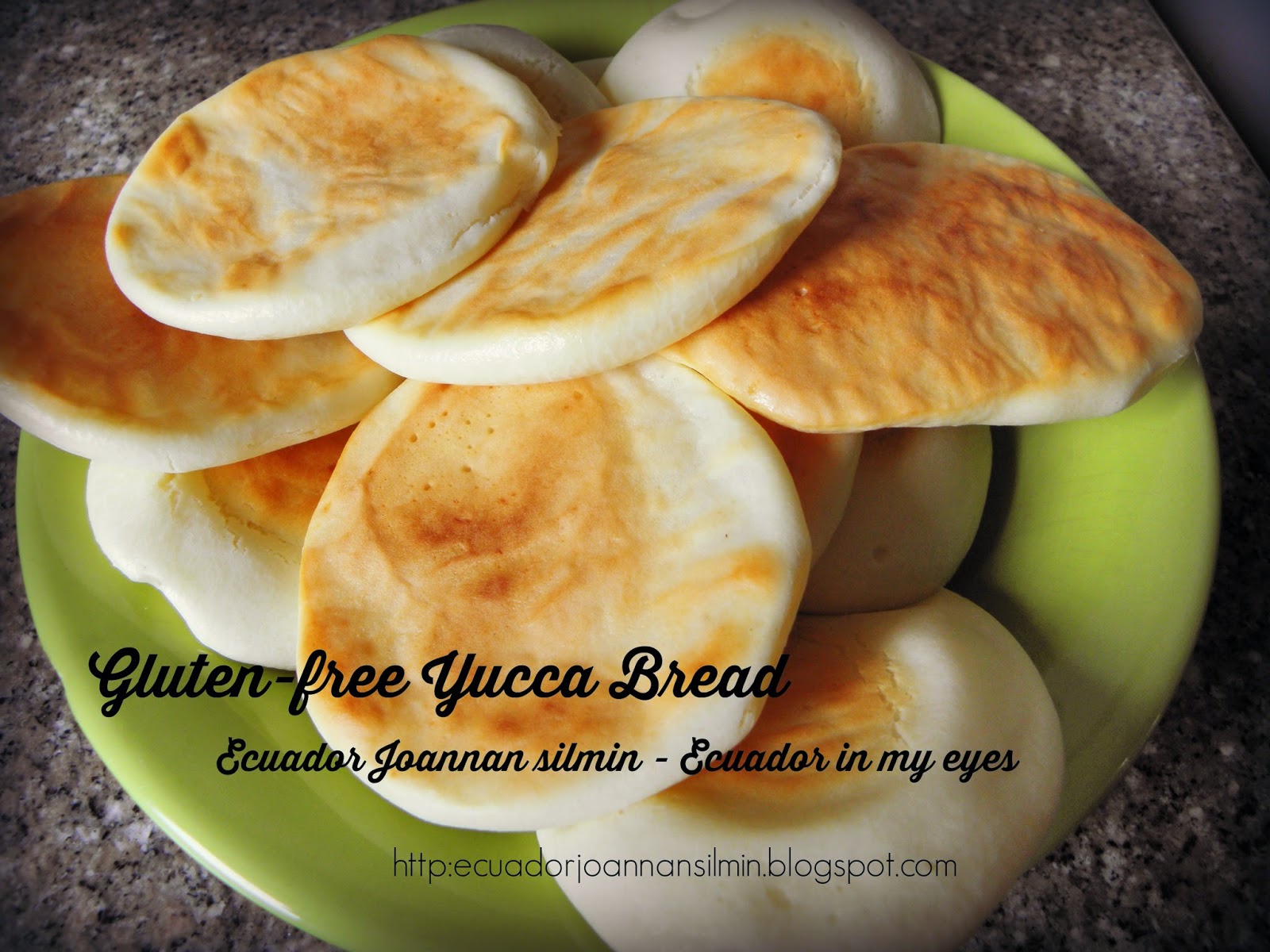