The Queen With The Frozen Heart 2 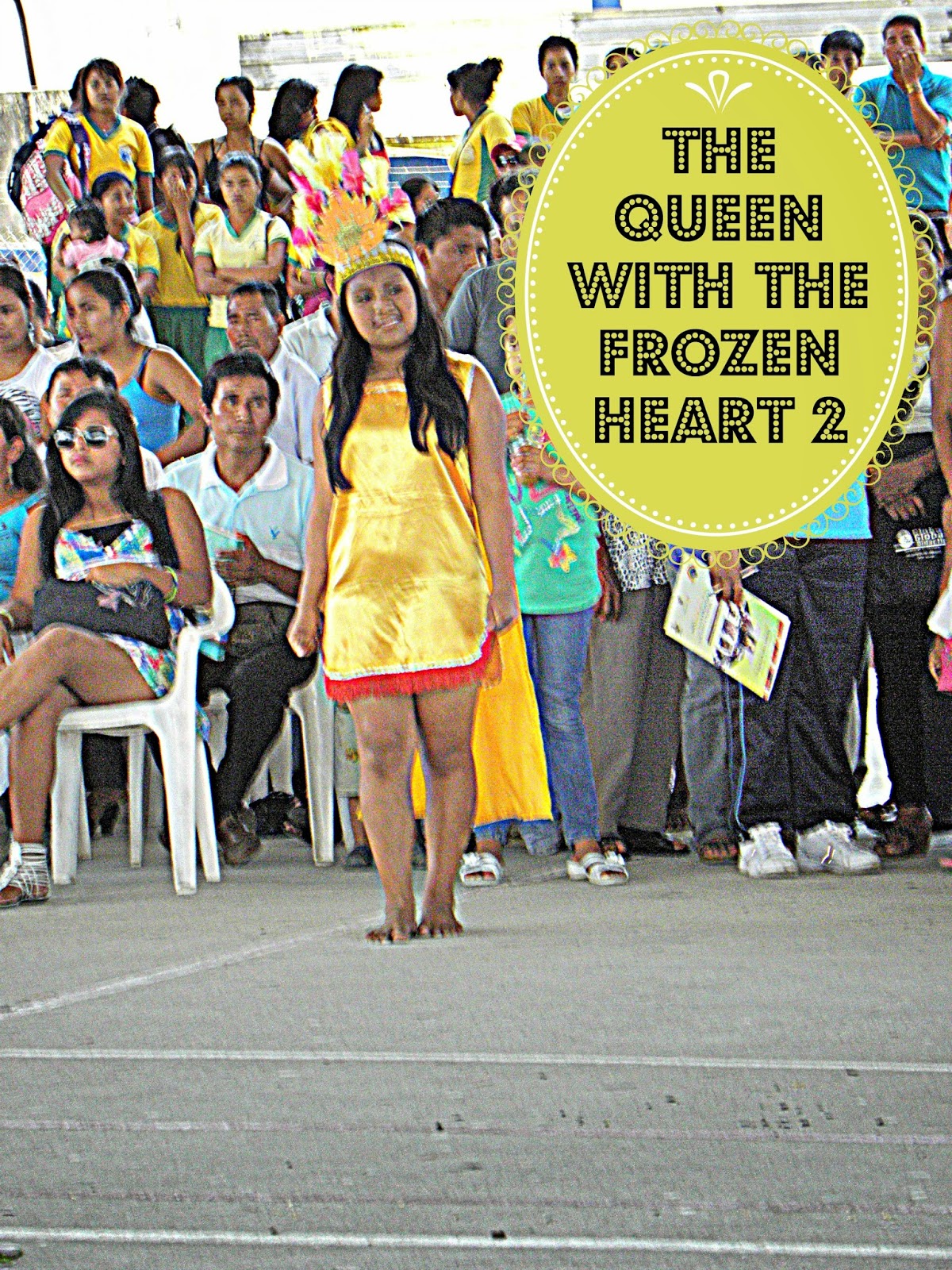 Everyone who lived in the land looked up to the queen. The people could see how she worked day and night in benefit of her subjects and her country and they wanted to follow her example. They wanted to make her feel proud of them and what they did for their country and for her.

-          Our queen is a good queen, they would say, a queen that a country can be proud of. A queen that is dedicated to her people and the wellbeing of the land.


Everyone would nod and be happy to have such a good queen. And then.


They all wanted to make her happy. Because everyone could see her sadness, even though she could not feel it herself. 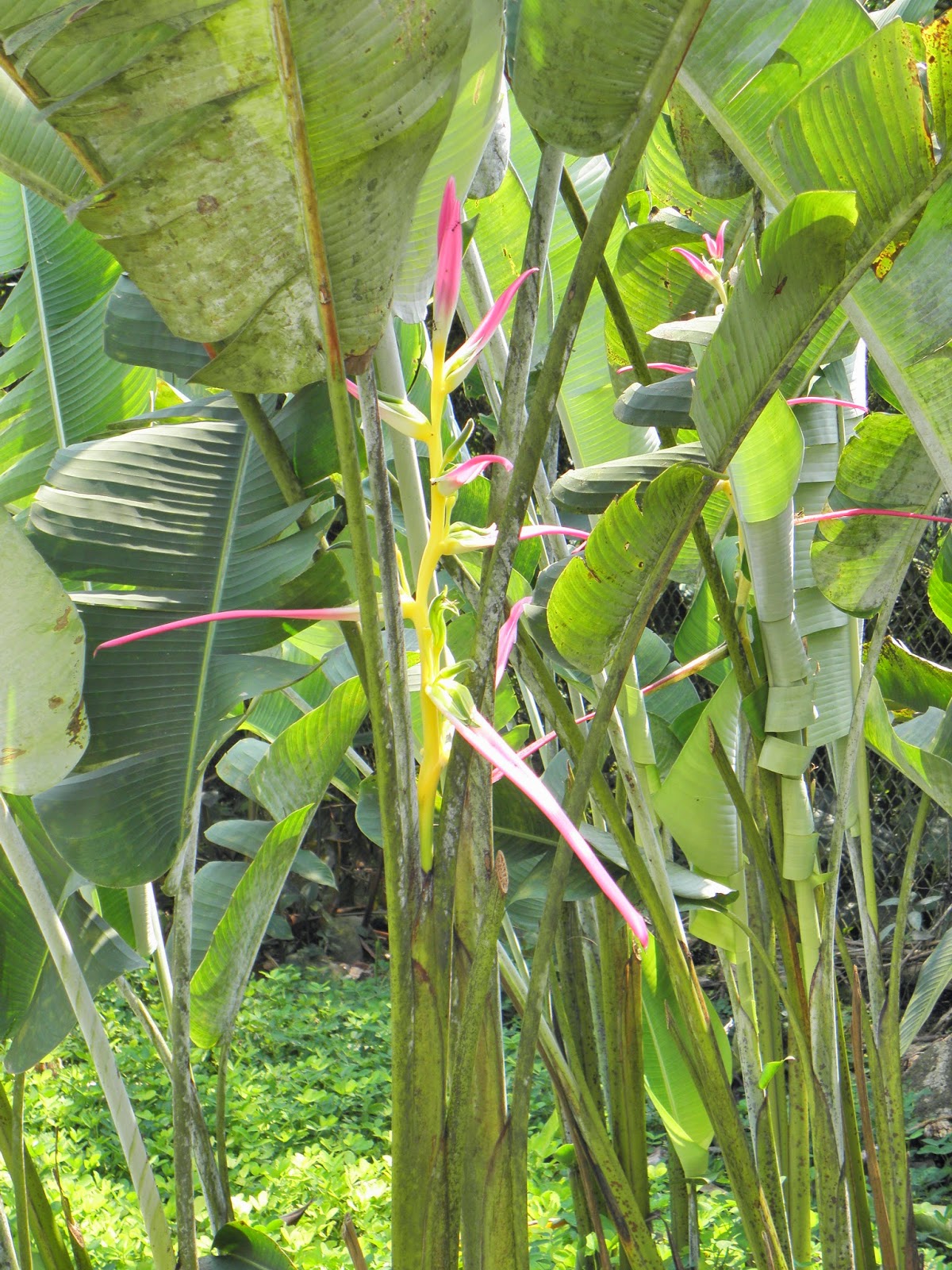 The sadness was a little brown bird that always sat on her shoulder and sang beautiful, but sad, songs. Before it had been colorful and its trills had been able to make everyone's heart full of joy. But since the good king, the queen's husband, rode away to fight the evil giants it had gotten smaller and smaller and its songs were sadder and sadder.


Not even her little boy, queen's own son, the prince and the future king of the realm, could make her happy again. She would smile when the prince was happy or would do something special, like only our children can do. He was the only thing that kept her heart unfrozen enough to keep it beating and kept her alive.


And it would sing him another eerily beautiful song, crying out queen’s sadness. A song where prince could almost hear the words singing out. And he believed if he could just understand what the bird sang, he could make his mother happy again. 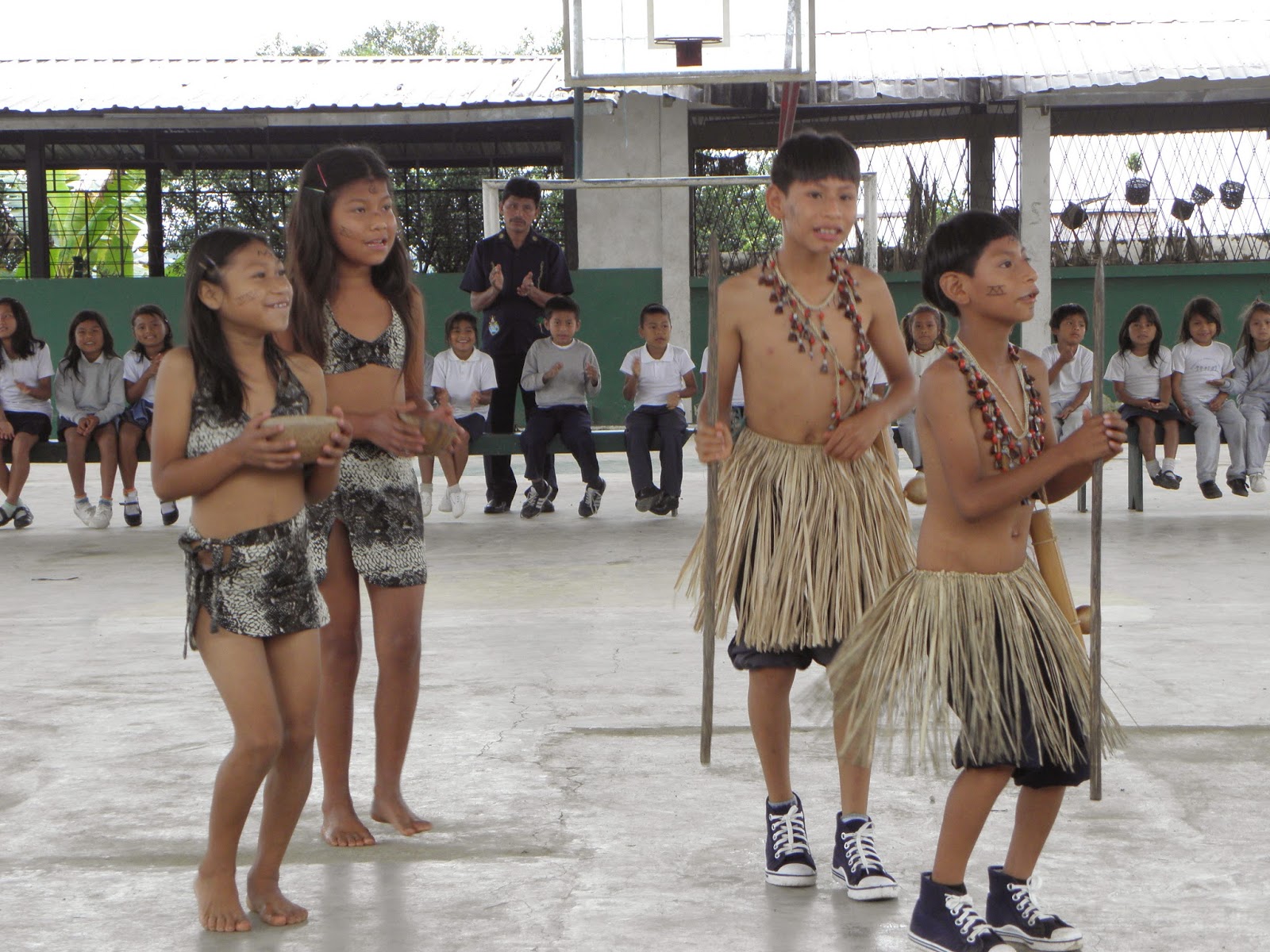 The land where they lived was old and could remember many kings and queens, princes and princesses. It was a land full of history, stories of old glories, battles and many, many lived lives full of happiness and sadness. Because that is how life is, there are happy moments and there are sad moments.


But the land knew that a human being always thrives for the happiness. There is always a hunt for the joy in the lives of people. And the queen did not seek happiness; she did not care for lives joys or enjoying the moments. The land was old and it was filled with magic. And it knew that something was wrong.


The land had time. It knew that it was full of ancient wards and powers, put there to protect its people. To keep the giants, the water elves with needle sharp teeth, the gnomes who lived under the earth and liked to steel little children and other dangerous creatures away.


The land was not yet sure if the queen was dangerous to the country. But it could feel that the queen loved her son, and that the people lover the queen. And it was content to wait and see. After all, a land has a lot of time, it is old, and it has gotten used to being patient and waiting for a long time. 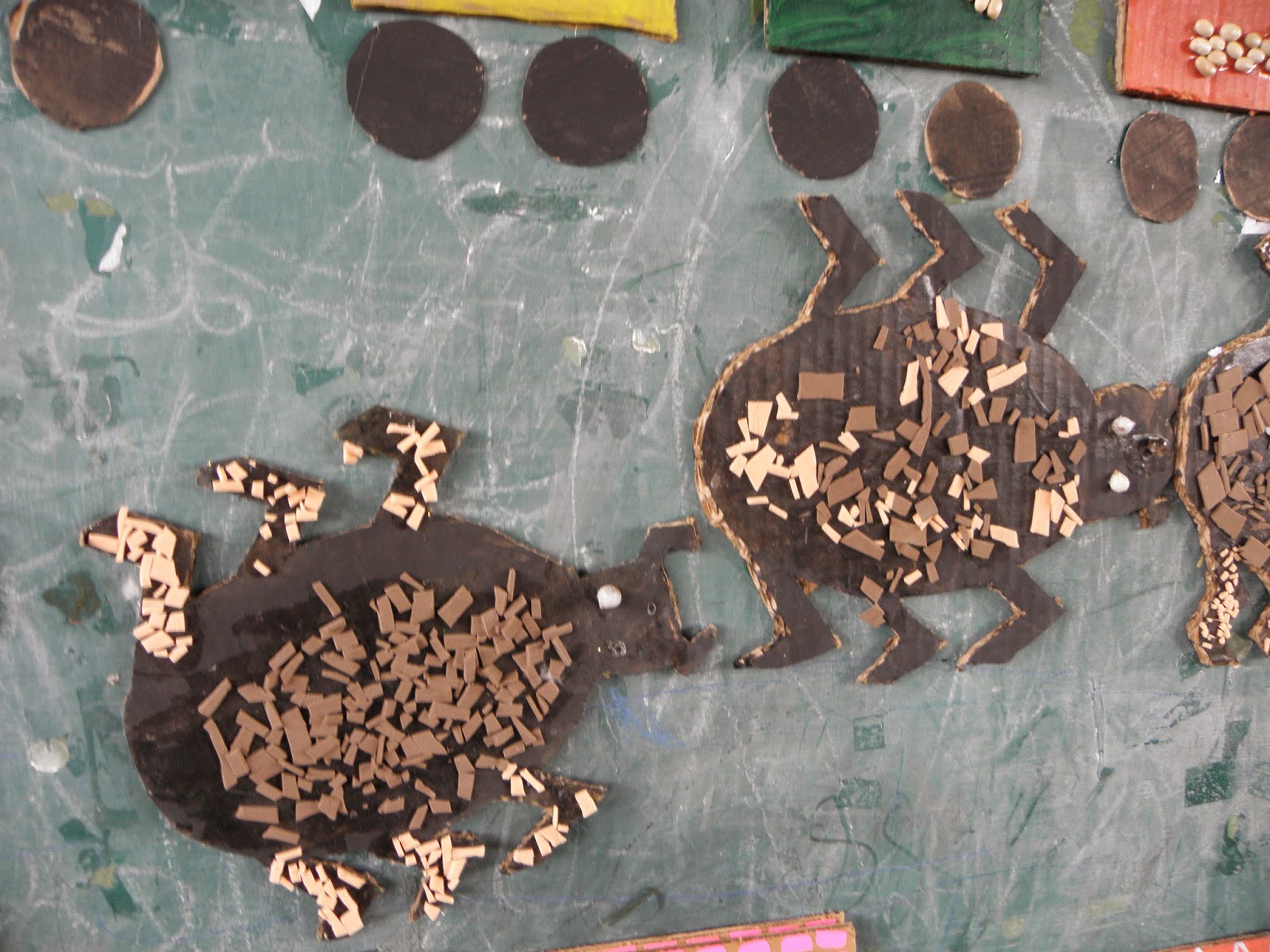 Or at least, this land had gotten used to it. Because, like I already said, it was a very old land. There might be other, younger, places that are too impatient to wait and see. Who want to get results right away and think that they are more efficient that way. That they get results and things done. While other older lands might be just content waiting and seeing. Like being prudent was a big virtue for a country. Like some other, older, lands might think. But they knew that it was just because they were too old and tired to get anything properly done and should just keel over and let younger, more vigor, countries to take over.


But this was an old country, and it had seen a thing or a two since its youth. And it knew how important being prudent could be for a country. There were few lessons it could have taught to those imprudent younger countries, thinking that rushing in was a virtue, and that they knew everything just because they had just barely been uncovered by the waters and made habitable for the people. 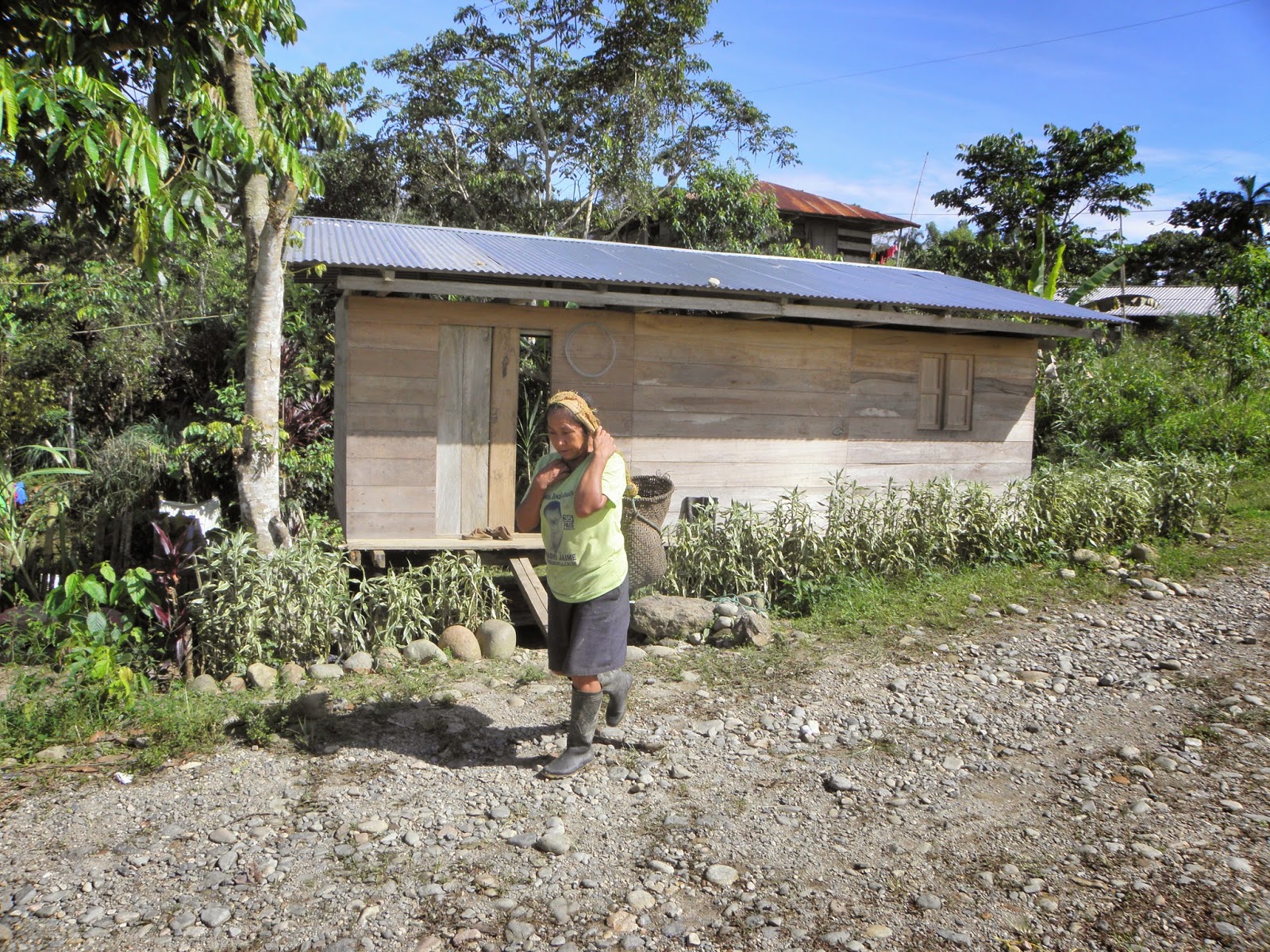 No, this was an old land, a land that had been populated when the other countries had still been under the masses of sea. And the giants had roamed the mountain tops that had peaked out of the waters, looking for a tasty snack to eat. When the sea elf had swam uncontested in the oceans and the gnomes had picked their teeth in the bones of unwary wanderers.


It was a land who had seen the people to arrive with their little boats and fight the gnomes and trolls and other monsters. It had seen the sacrifices the humans had made and it had felt how brave and living they were. How they had the seed of greatness and High Magic in them. 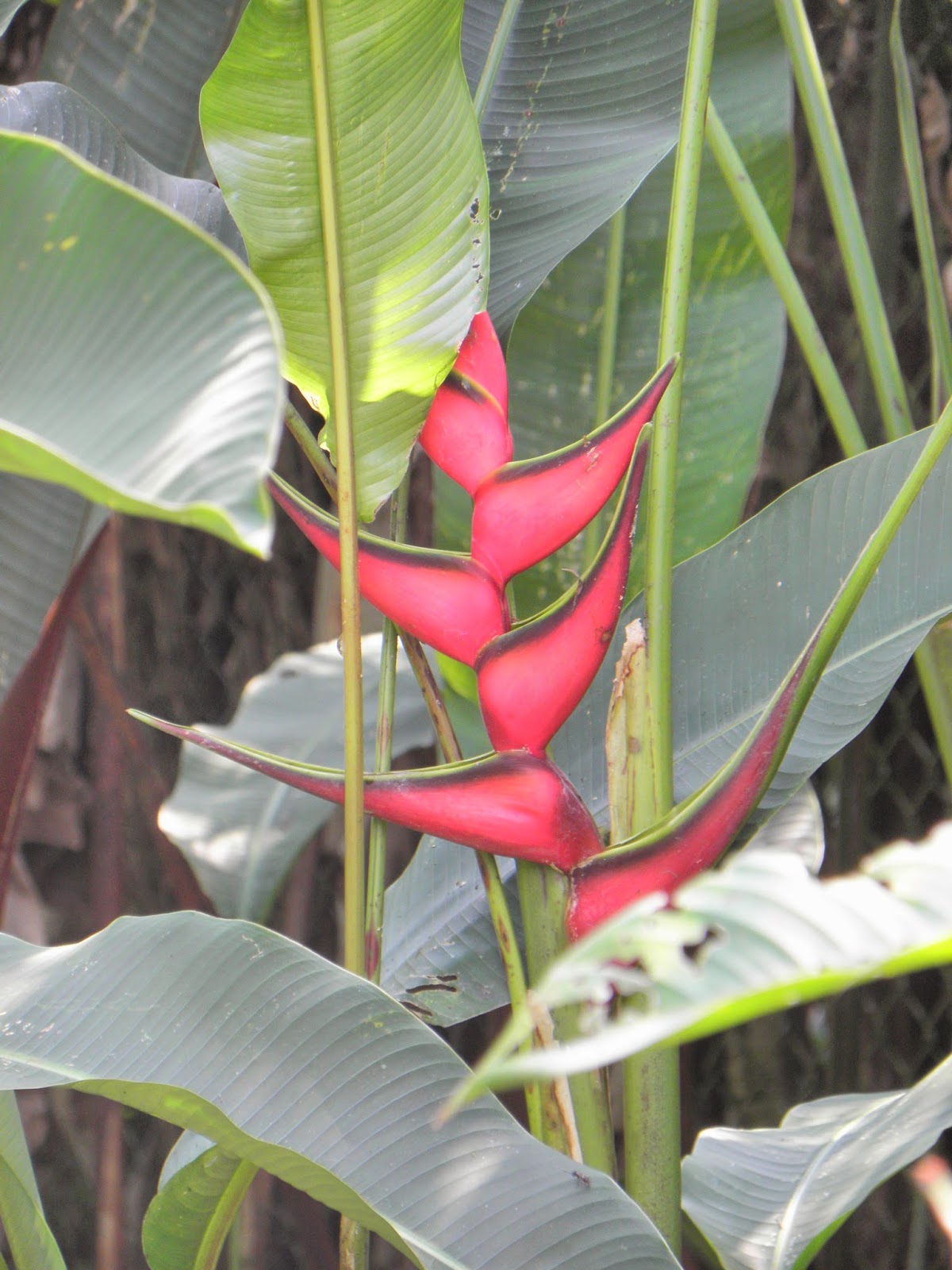 It was a land who knew its people. A land that knew that haste never made good decision and that patience and goodness always won over the evil. And it knew, deep down in its bones, that if the queen was still able to love her son, she was still a good queen. And if the queens songbird still sang sad songs on her shoulder, even though it was a little brown thing she was not able to see, if the songbird still sang and was alive, there still was goodness in the queens heart and there still was hope for her left.


If the land could have talked it would have said,

This is the second part of the story.


To read the third part, go to The Queen With The Frozen Heart 3.

To read the twelth part, go to The Queen With The Frozen Heart 12
Lähettänyt Kiittäkää Aina ja Kaikesta klo 12:30 PM