Did you know that Genesis is a word that can mean “birth”, “history of origin”, or “genealogy”?

What can we observe about who God is from His role in the beginning of the world?

And what does the world He made, tell us about Him? 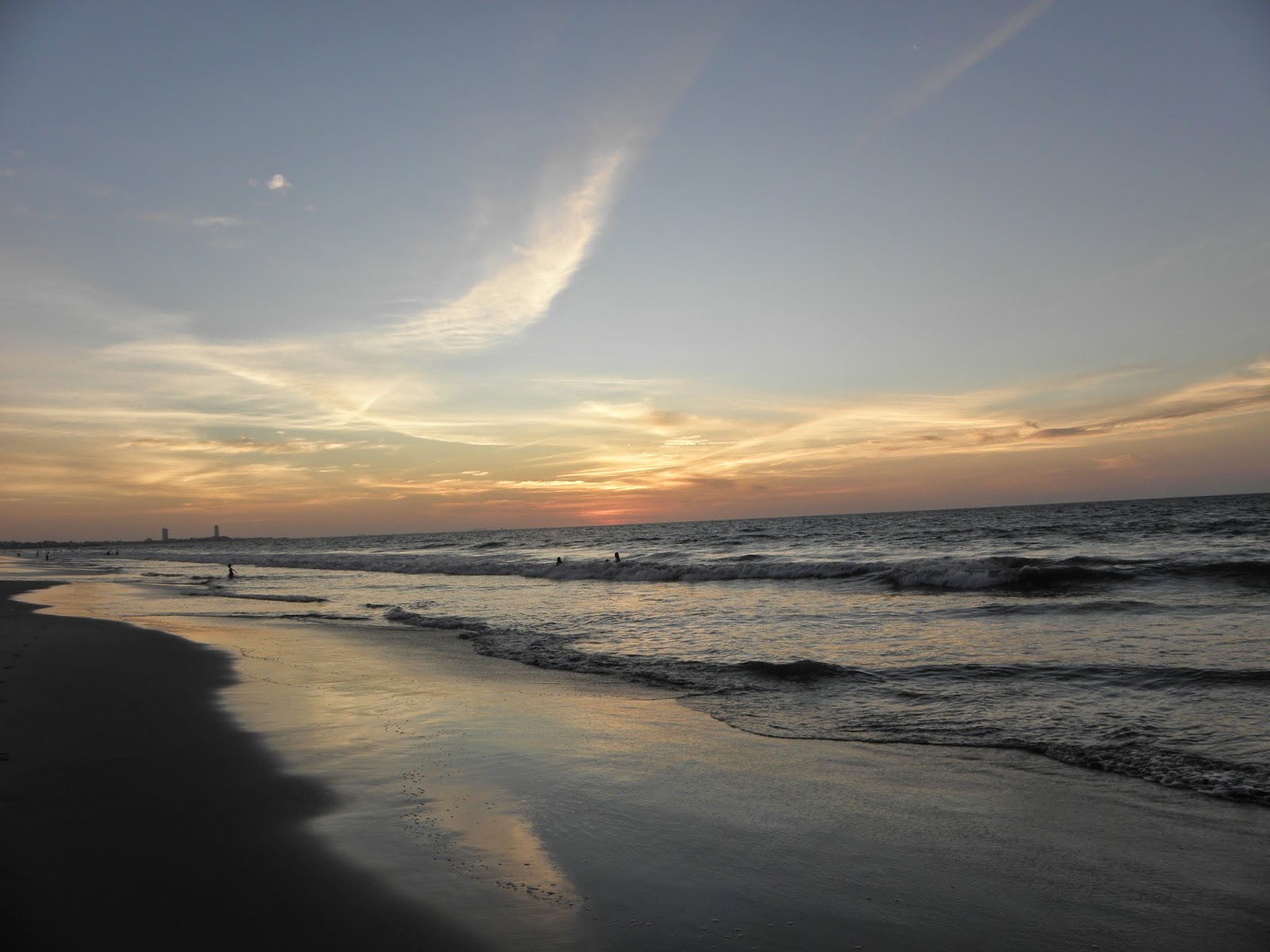 So God created mankind in his own image, in the image of God he created them; male and female he created them.
God blessed them and said to them, “Be fruitful and increase in number; fill the earth and subdue it. Rule over the fish in the sea and the birds in the sky and over every living creature that moves on the ground.”
Gen 1:27-28

The five books of Moses were collectively called the Pentateuch, a word of Greek origin meaning "the five-fold book." 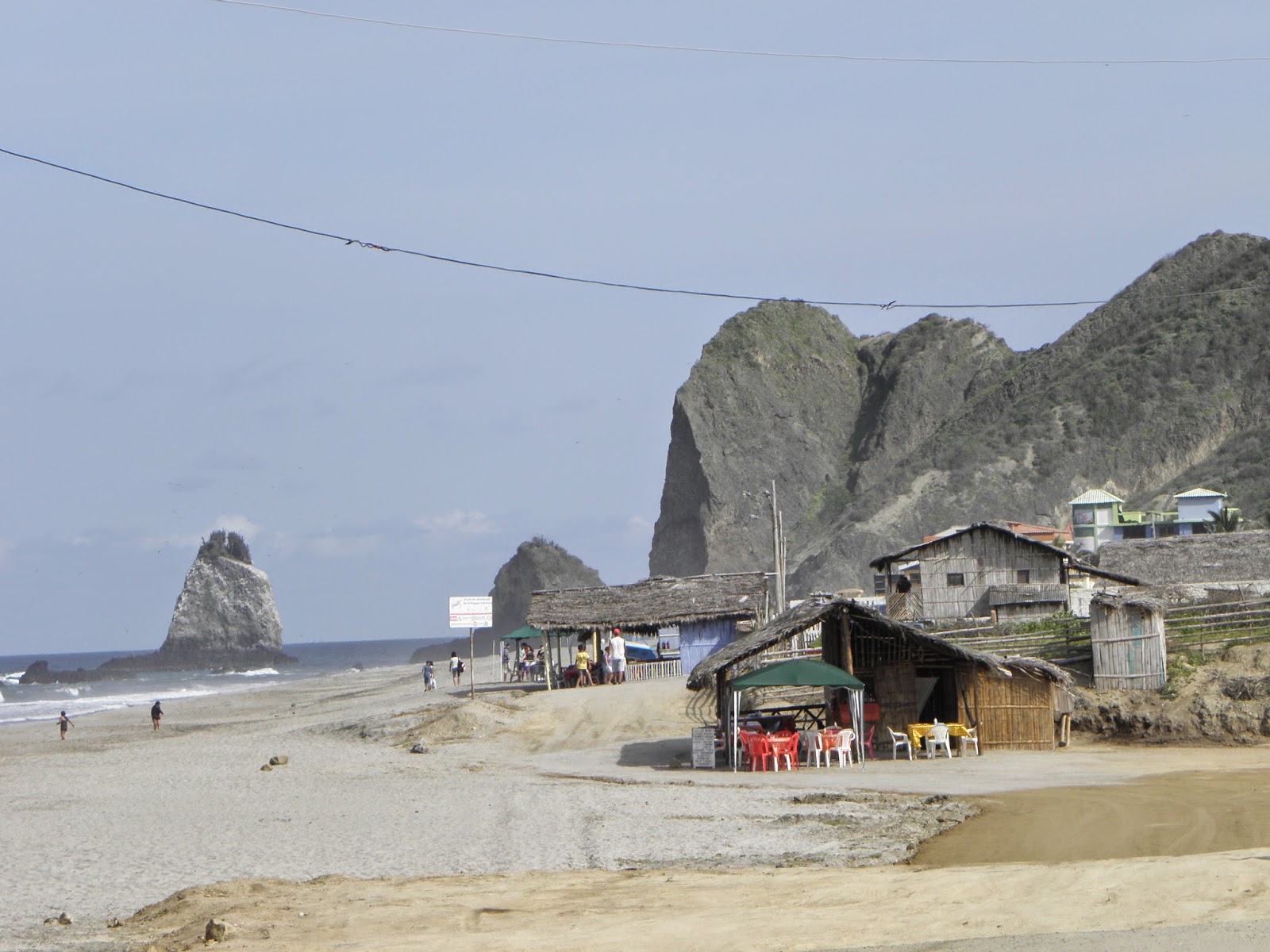 It is probable that the division of the Torah into five books proceeded from the Greek translators of the Old Testament.

The names by which these several books are generally known are Greek.

The first book of the Pentateuch (q.v.) is called by the Jews Bereshith, i.e., "in the beginning", because this is the first word of the book.

It is generally known among Christians by the name of Genesis, i.e., "creation" or "generation," because it gives an account of the origin of all things. 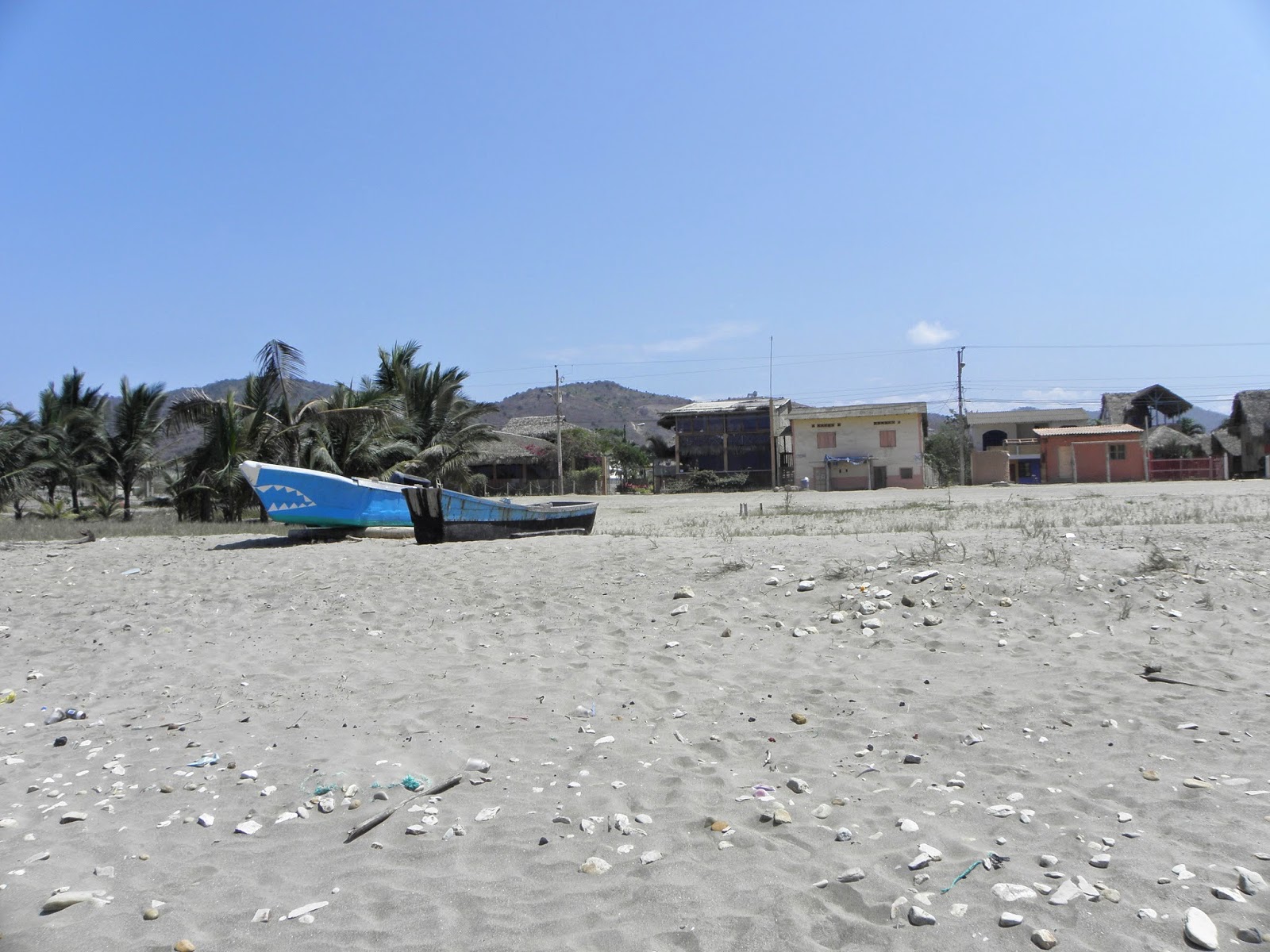 It contains, according to the usual computation, the history of about two thousand three hundred and sixty-nine years.

In the Genesis God creates the universe.

How do you enjoy His creation?

Do you give yourself time to delight every day in everything He has done? 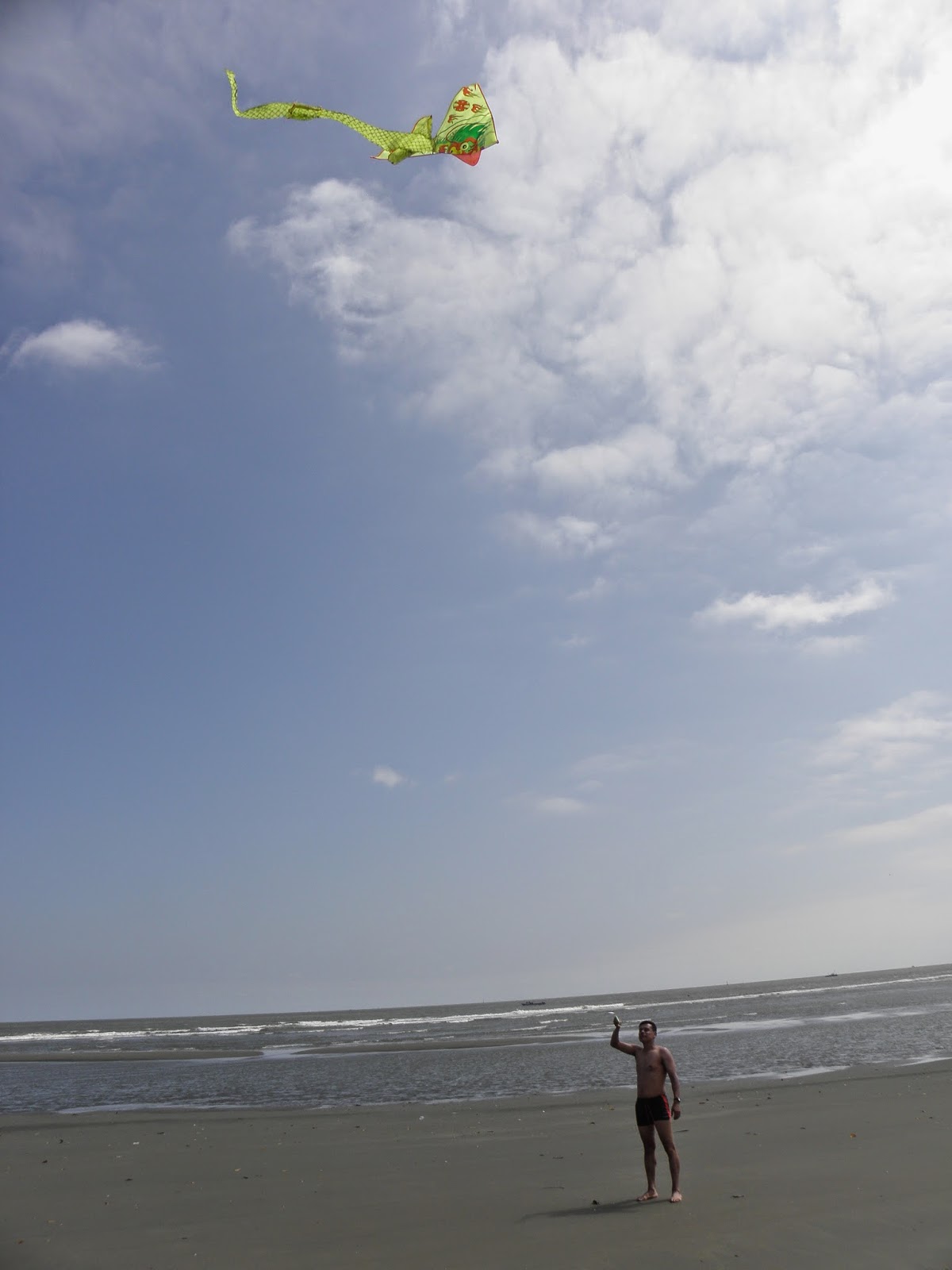 According to the Bible, God gave human being dominion over the earth and the sea and the sky, and everything that is in them.

How have we honored our stewardship?

Is there anything you could personally do to take better care of what God has given us?

This post is part of on-going series. If you enjoyed this post you might want to read the first one, called God, Mighty Creator, too.
Lähettänyt Kiittäkää Aina ja Kaikesta klo 12:30 PM