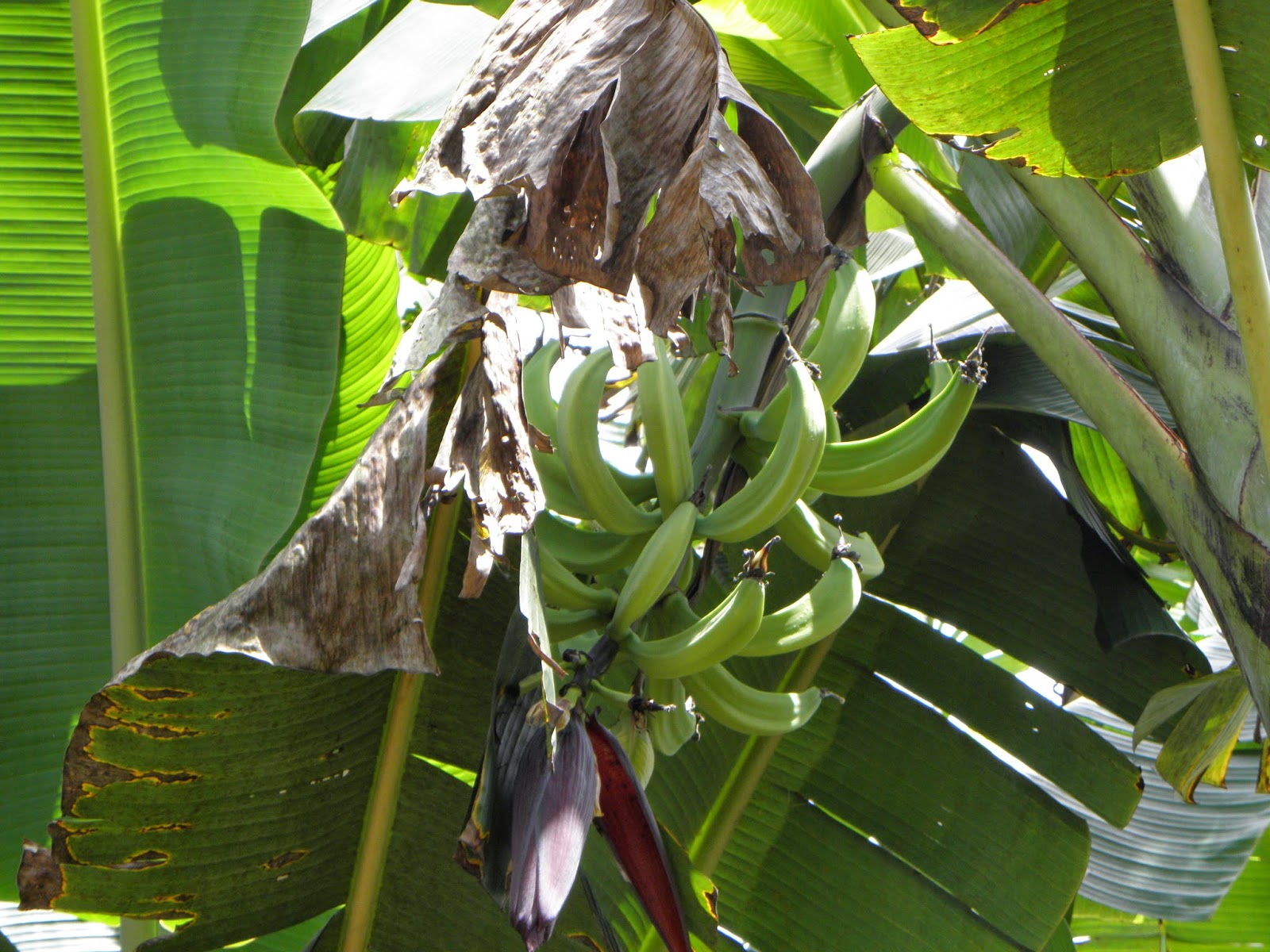 You probably don’t even consider banana a rainforest plant.

It is just too common.

All of eat them for breakfast, know a rocking banana bread recipe and can get them from the nearest supermarket without any hassle.

1. Banana is not a tree but a herb

Even though we talk about banana trees, they are not really trees but giant herbs.

After a year, they reach their full height of anywhere between 10 and 20 feet.

According to Wikipedia banana is an edible fruit produced by several kinds of large herbaceous flowering plants in the genus Musa.

The blossoms eventually bloom into a fruit, where they then ripen and are used for sustenance.

2. Banana stems can weigh nearly 100 pounds and are about 93 percent water 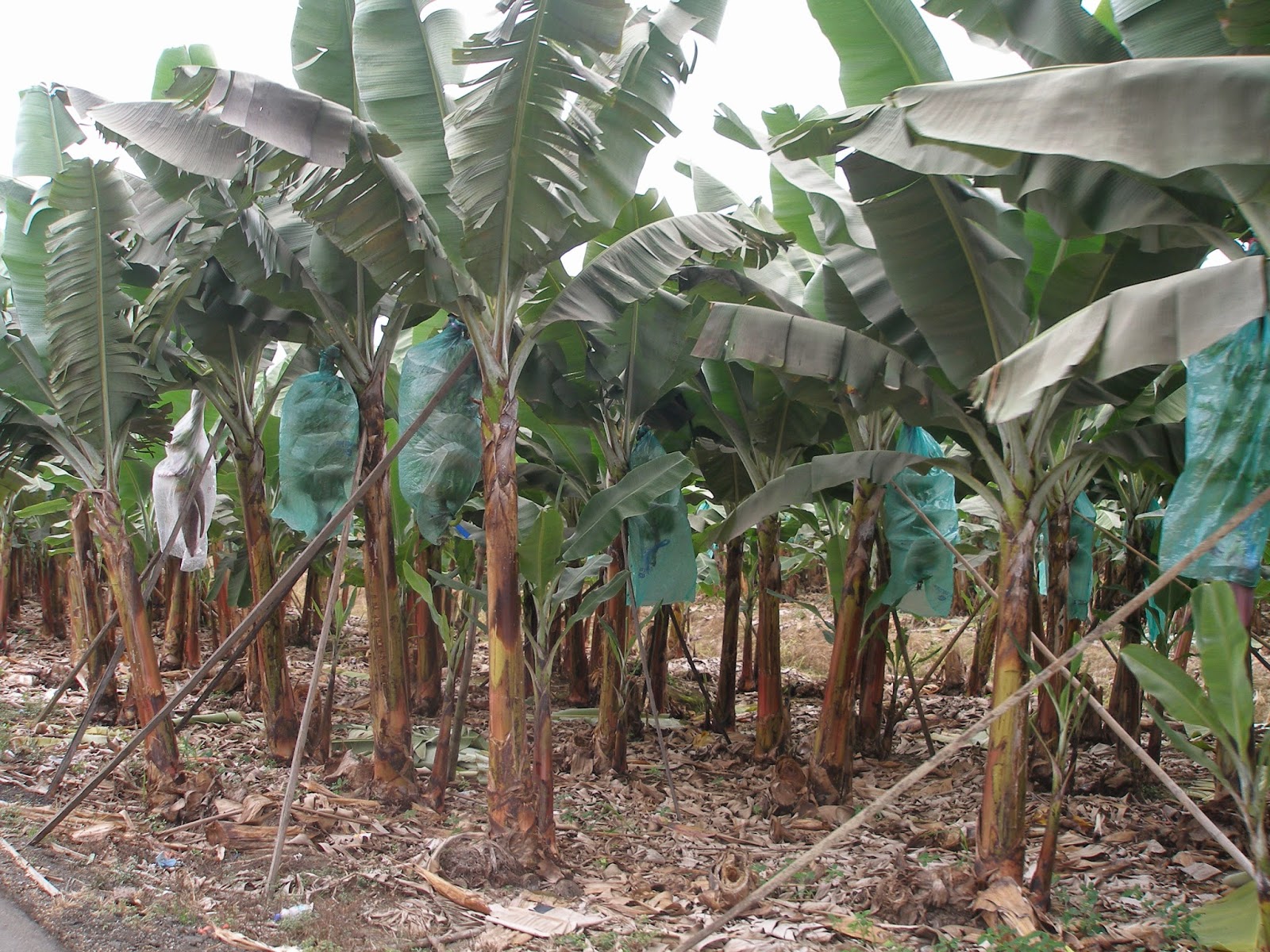 3. There are many different kinds of bananas

The fruit is variable in size, color and firmness, but is usually elongated and curved, with soft flesh rich in starch covered with a rind which may be green, yellow, red, purple, or brown when ripe.

4. In some countries, bananas used for cooking may be called plantains

Worldwide, there is no sharp distinction between "bananas" and "plantains".

Especially in the Americas and Europe, "banana" usually refers to soft, sweet, dessert bananas, particularly those of the Cavendish group, which are the main exports from banana-growing countries.

In other regions, such as Southeast Asia, many more kinds of banana are grown and eaten, so the simple two-fold distinction is not useful and is not made in local languages. 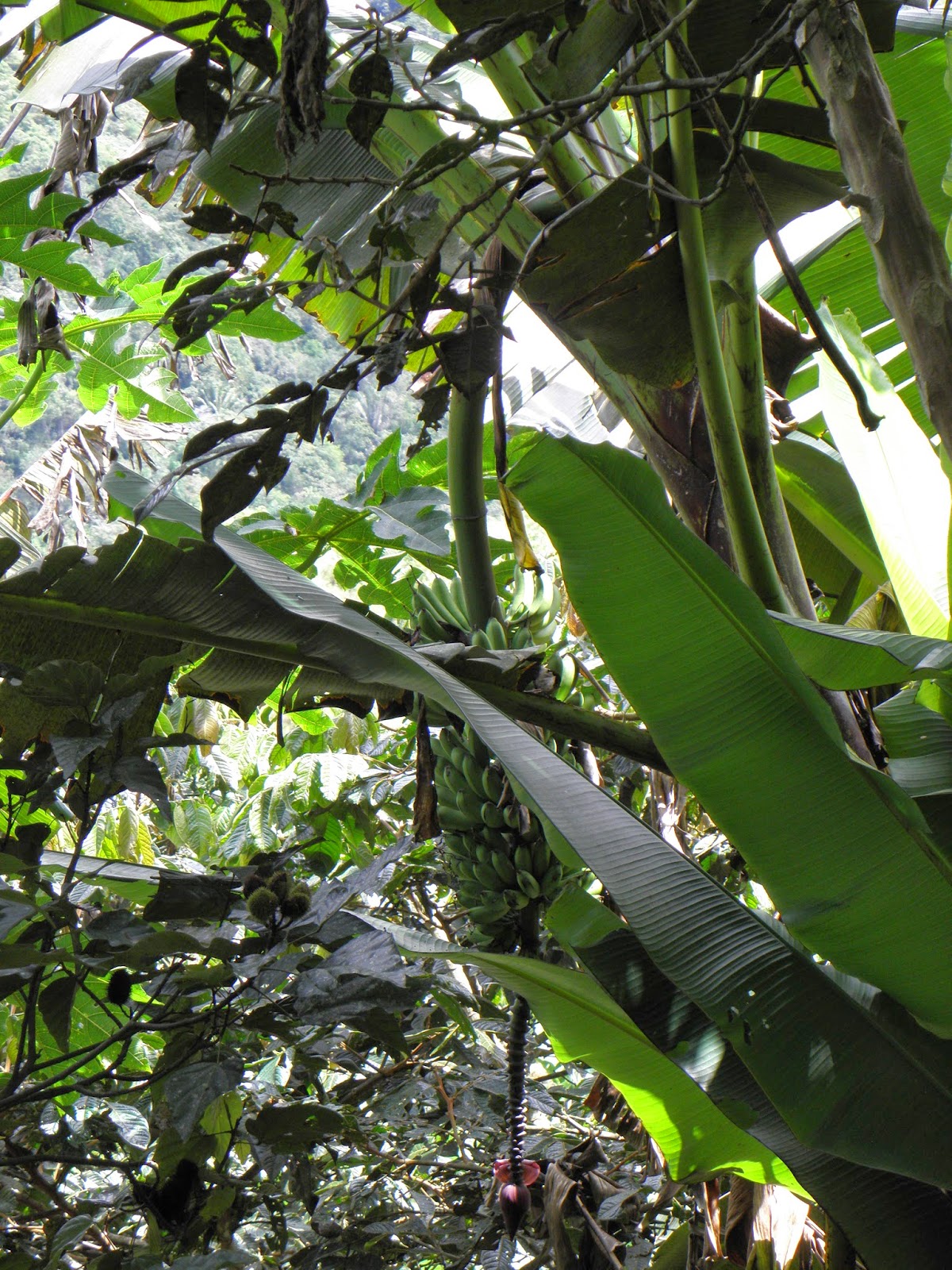 Musa species are native to tropical Indomalaya and Australia, and are likely to have been first domesticated in Papua New Guinea.

6. They are grown in at least 107 countries, primarily for their fruit, and to a lesser extent to make fiber, banana wine and banana beer and as ornamental plants
Lähettänyt Kiittäkää Aina ja Kaikesta klo 12:30 PM