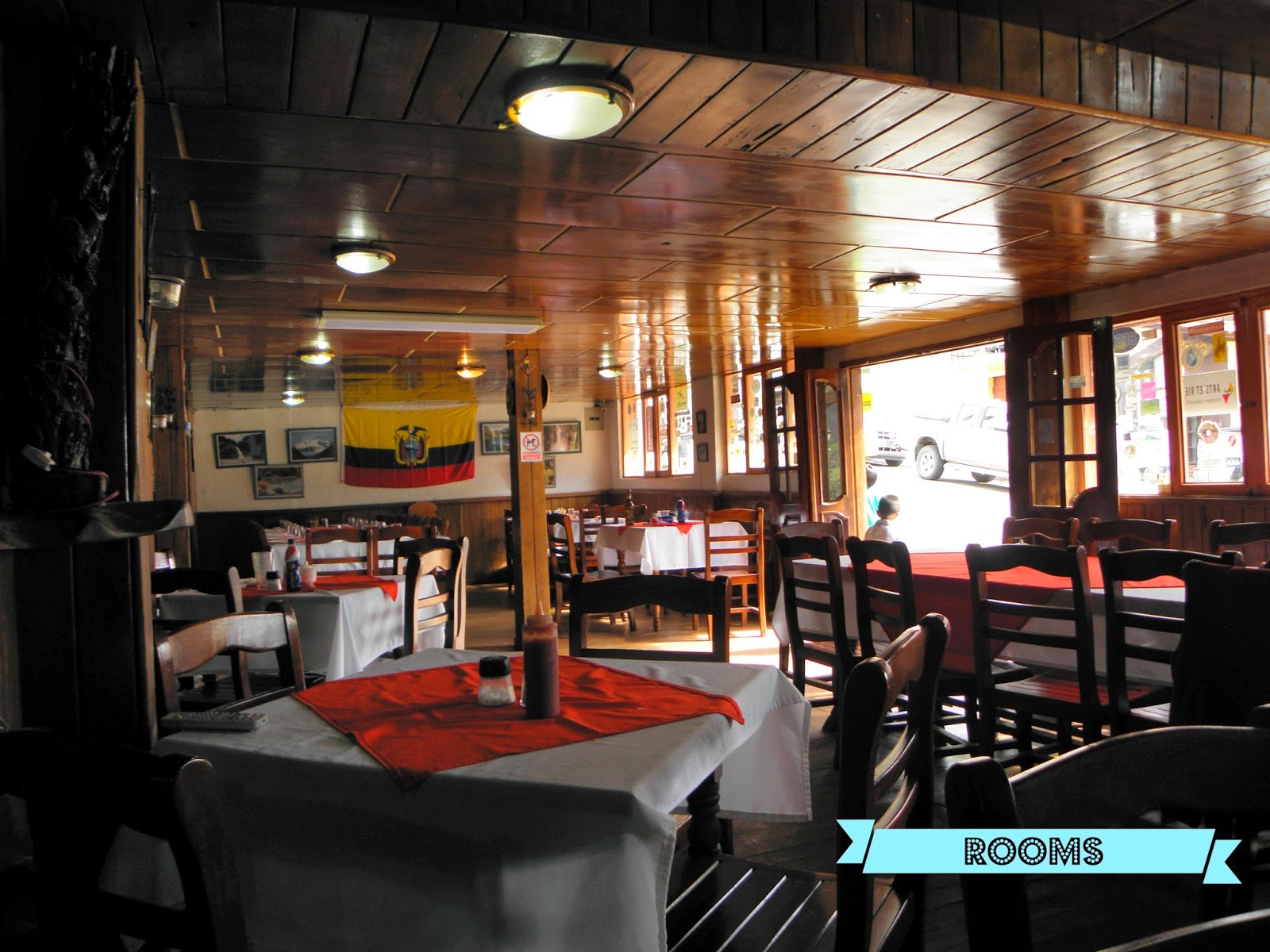 A room is any distinguishable space within a structure.

Usually, a room is separated from other spaces or passageways by interior walls; moreover, it is separated from outdoor areas by an exterior wall, sometimes with a door.
Historically the use of rooms dates at least to early Minoan cultures about 2200 BC, where excavations on Santorini, Greece at Akrotiri reveal clearly defined rooms within certain structures.

In early structures, diverse room types could be identified to include bedrooms, kitchens, bathing rooms, reception rooms, and other specialized uses.

The aforementioned Akrotiri excavations reveal rooms sometimes built above other rooms connected by staircases, bathrooms with alabaster appliances such as washbasins, bathing tubs, and toilets, all connected to an elaborate twin plumbing systems of ceramic pipes for cold and hot water separately.
Ancient Rome manifested very complex building forms with a variety of room types, including some of the earliest examples of rooms for indoor bathing.

The Anasazi civilization also had an early complex development of room structures, probably the oldest in North America, while the Maya of Central America had very advanced room configurations as early as several hundred AD. 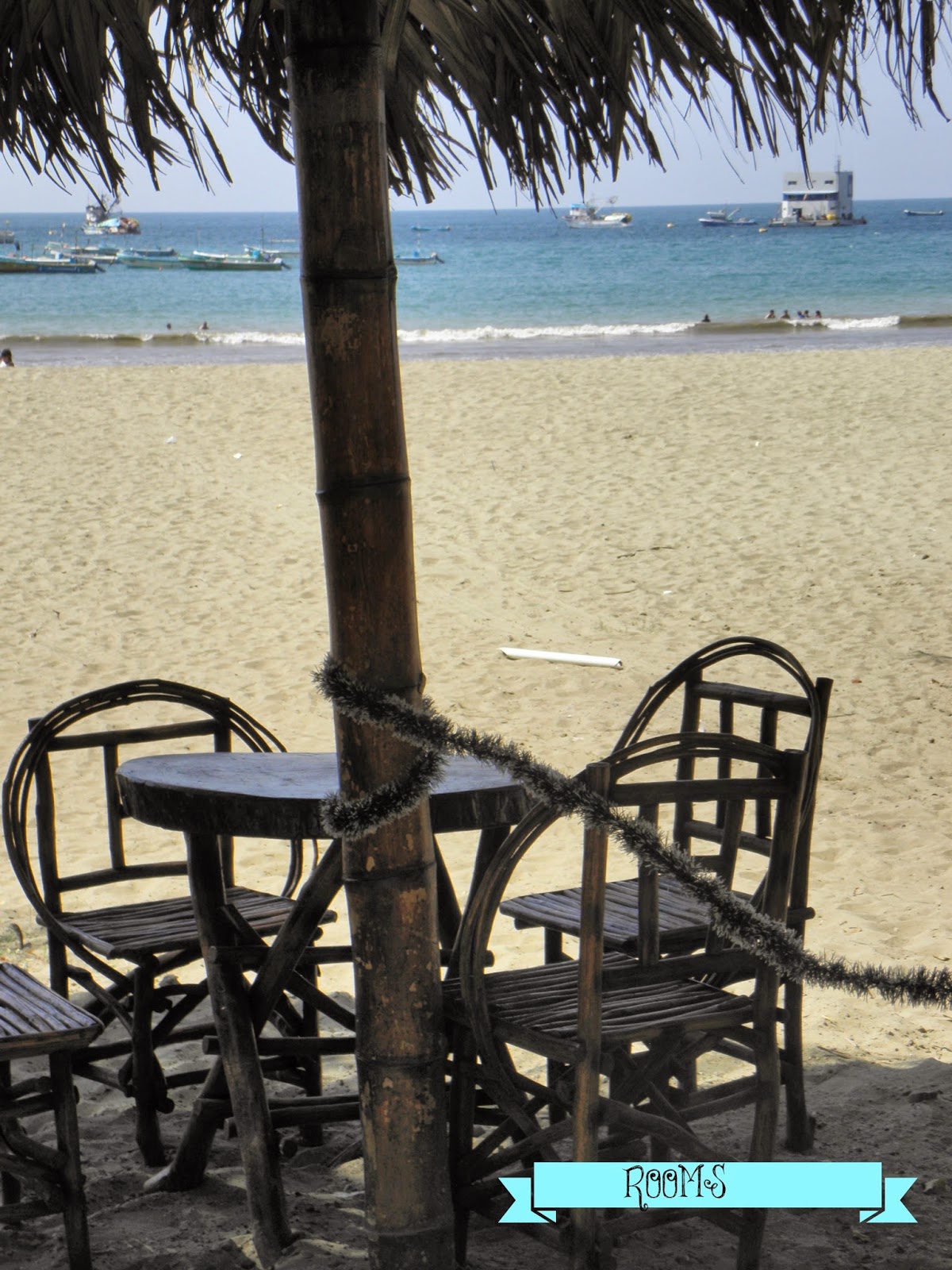 “A room without books is like a body without a soul.”
― Cicero

“When I look at my room, I see a girl who loves books.”
― John Green, Looking for Alaska

“I have never listened to anyone who criticized my taste in space travel, sideshows or gorillas. When this occurs, I pack up my dinosaurs and leave the room.”
― Ray Bradbury, Zen in the Art of Writing

“Sometimes,' said Pooh, 'the smallest things take up the most room in your heart.”
― A.A. Milne
“Be patient toward all that is unsolved in your heart and try to love the questions themselves, like locked rooms and like books that are now written in a very foreign tongue. Do not now seek the answers, which cannot be given you because you would not be able to live them. And the point is, to live everything. Live the questions now. Perhaps you will then gradually, without noticing it, live along some distant day into the answer.”
― Rainer Maria Rilke

“Time to leave now, get out of this room, go somewhere, anywhere; sharpen this feeling of happiness and freedom, stretch your limbs, fill your eyes, be awake, wider awake, vividly awake in every sense and every pore.”
― Stefan Zweig, The Post-Office Girl 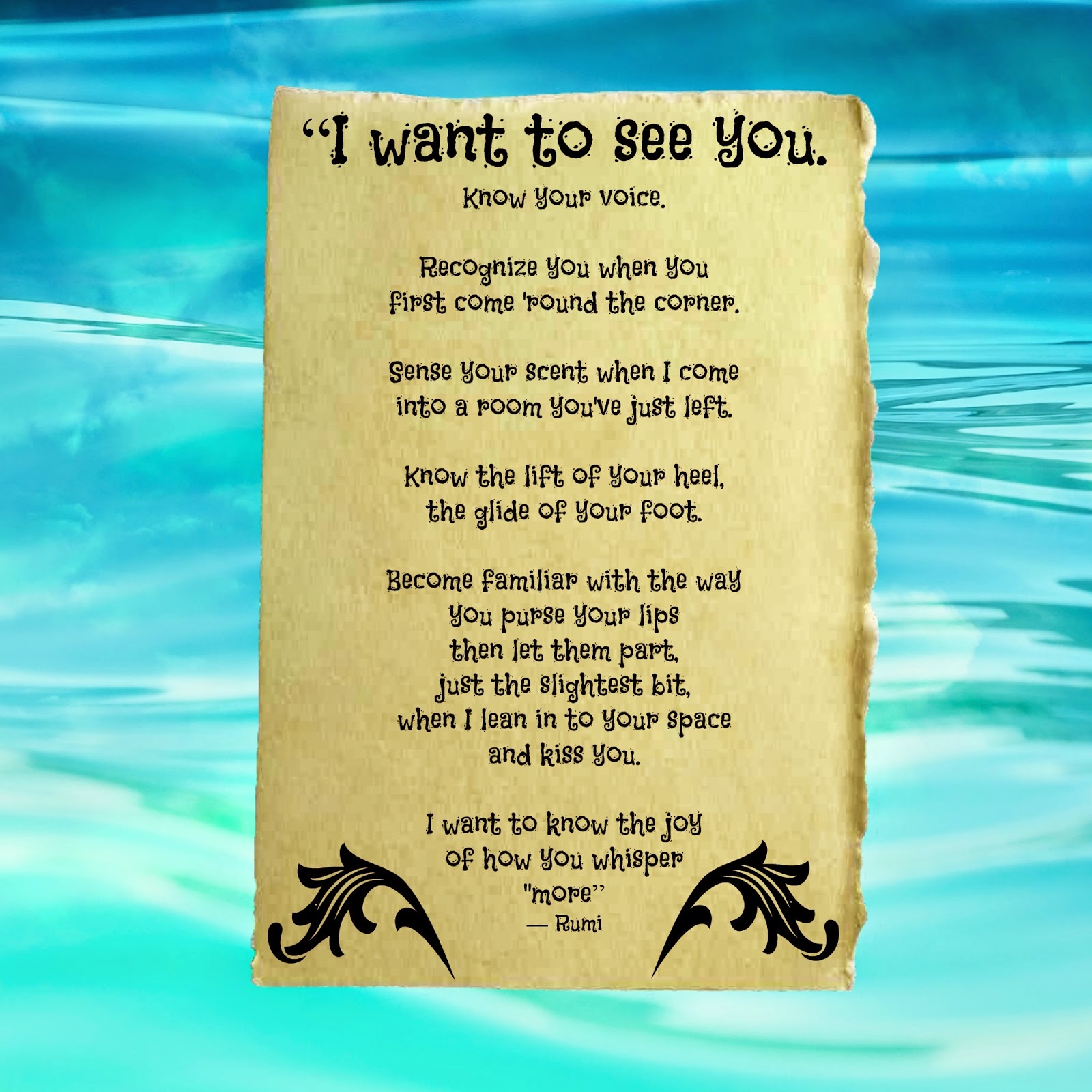 “You can get help from teachers, but you are going to have to learn a lot by yourself, sitting alone in a room.”
― Dr. Seuss

“Death is no more than passing from one room into another. But there's a difference for me, you know. Because in that other room I shall be able to see.”
― Helen Keller

“Did you ever walk through a room that's packed with people, and feel so lonely you can hardly take the next step?”
― Jodi Picoult, Second Glance 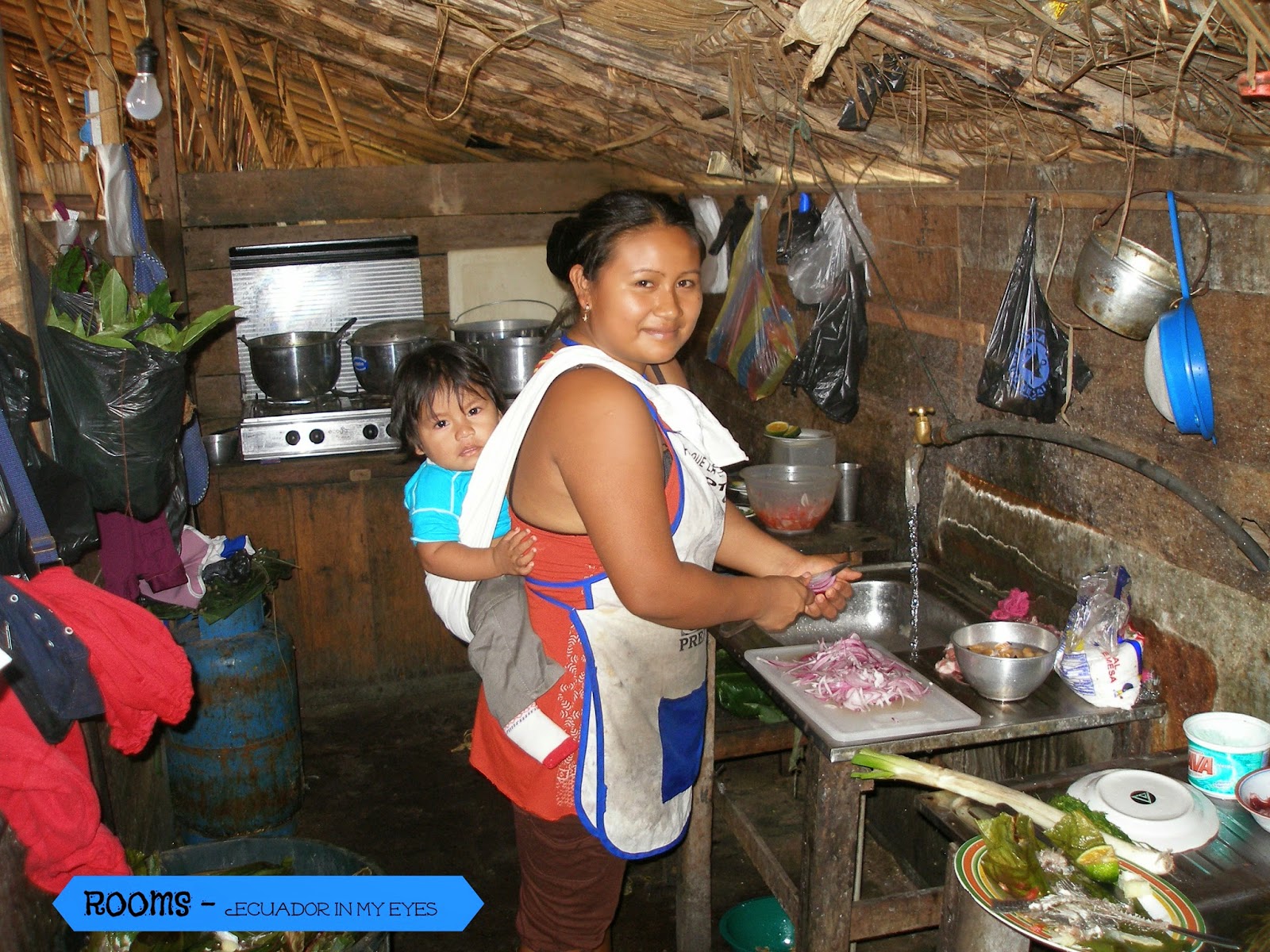 Email ThisBlogThis!Share to TwitterShare to FacebookShare to Pinterest
Tunnisteet: pictures of different kinds of rooms in Ecuador, quotes about room, rooms
Sijainti: Ecuador