The Price of Our Freedom 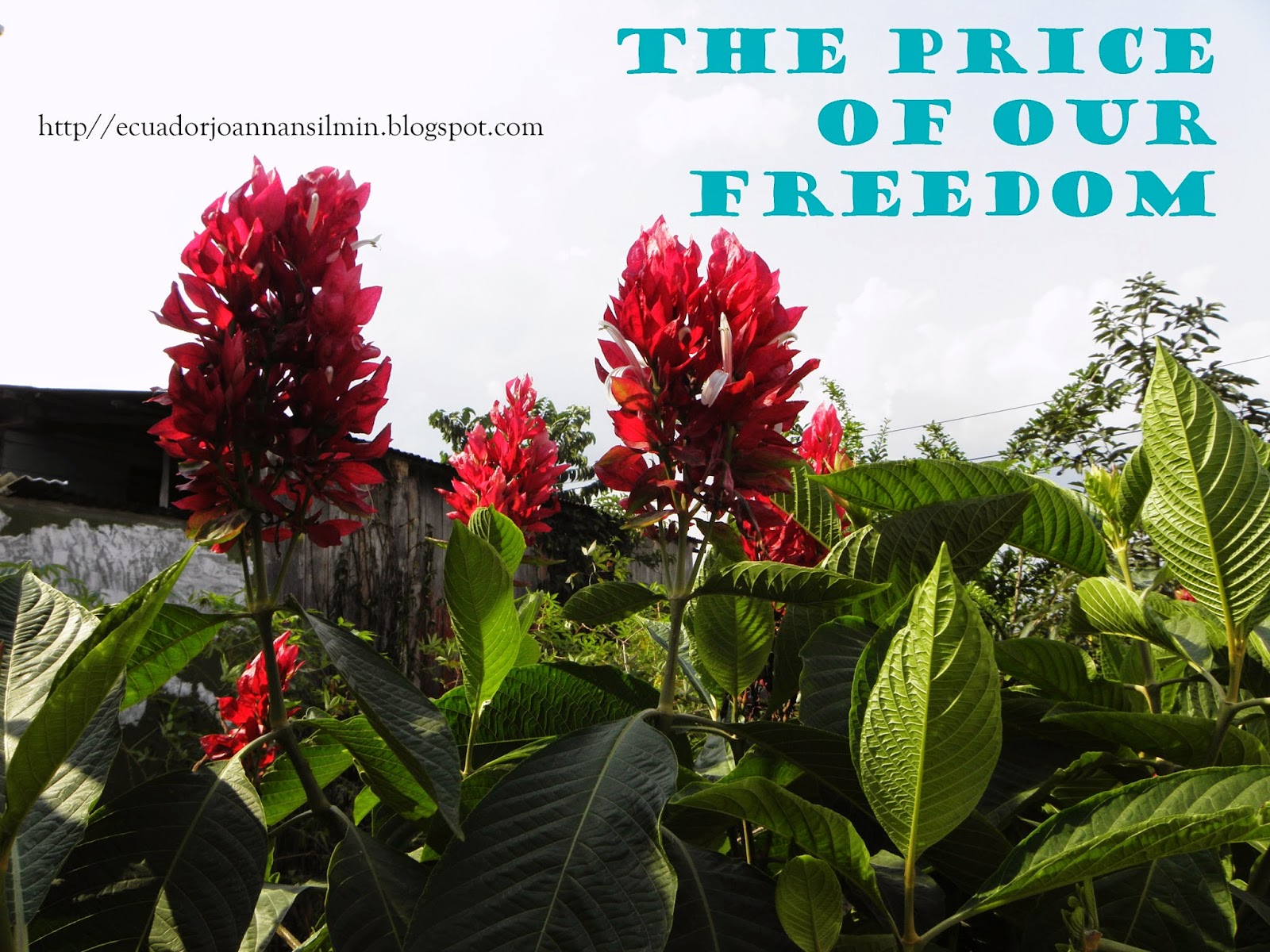 Apostle Paul talks about the Roman practice where the owner could free his slave by paying the full price of him to the society in his letter to Corinthians.

The former slave could now leave to live his life the way he wanted or stay serving his former owner as a free man.

The free citizens led and directed the society, made the decision and money and had the fun in life.

The slaves were bought from markets for different uses: to the fields, as domestic workers, teachers or even as doctors.

They had neither rights nor any ways to influence their lives or the society in general.

Slaves were marked with a brand and worked until they got seriously ill or died.

If a slave had children, they also were slaves and considered as property of their parents owners.
You could always recognize a run-away slave from their brand.

And just any free man that found them could return them to their owner or kill them.

A freed slave was given a document to prove their freedom.

In it was written the price their owner paid to free them.

And this is the practice that Paul talks about in his letter to Corinthians.

The group of people in Corinth to whom Paul was writing to was mixed.

But the biggest part of the group was slaves, freed slaves or former prostitutes who had lived as slaves in the temples.

To them the text that the apostle had written was clearer than the water. 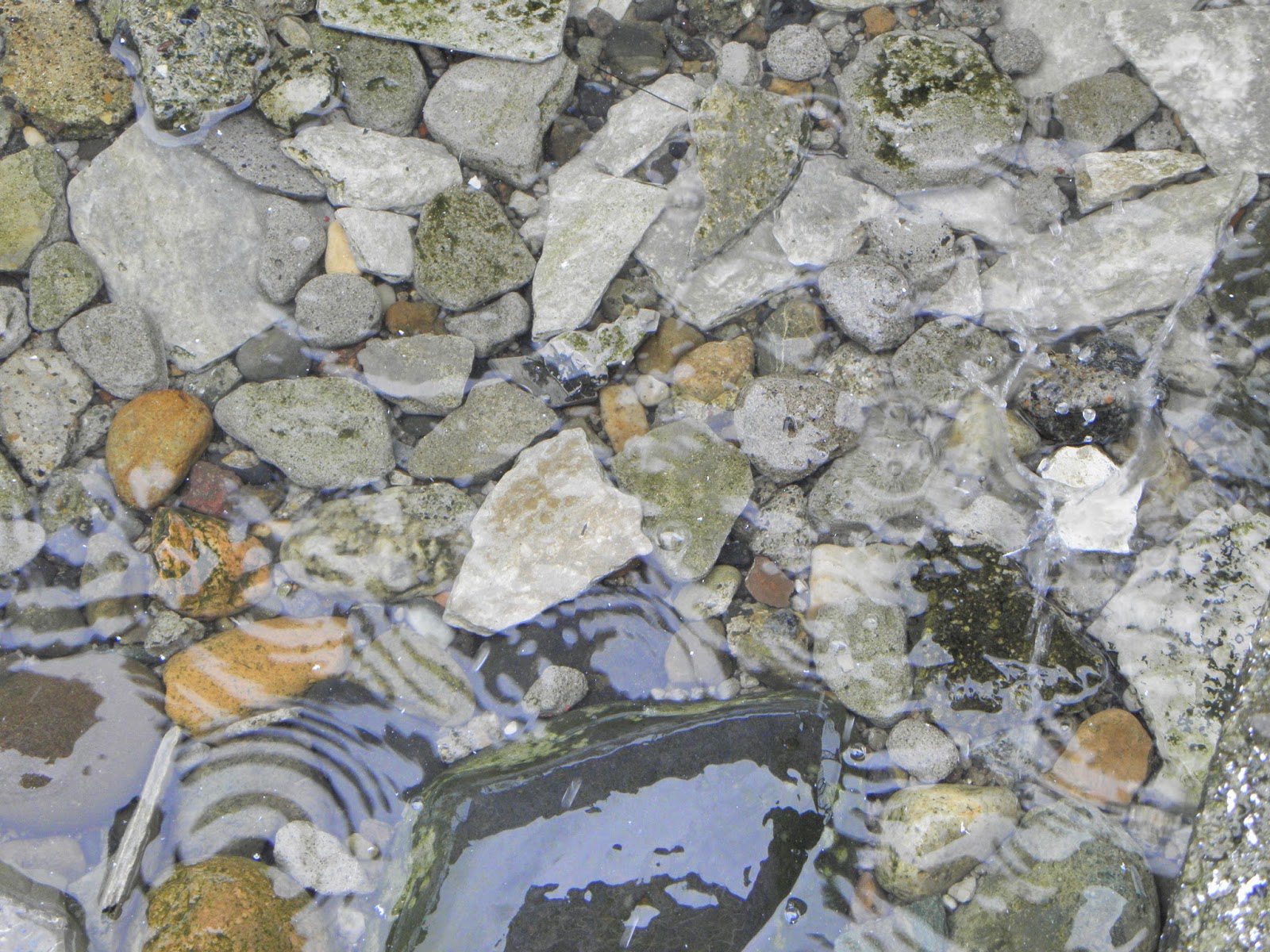 Paul doesn’t talk just about a societal fact but he uses this situation that everyone knows to clarify a spiritual fact.

Every person in their lives has reached a point where they have become slaves to the sin.

We have all been branded by the sin.

The price of our freedom has become astronomical.

Jesus describes this sum of money in his parable of two men in Matthew 18:23-27.

One of whom was forgiven by the king from their debt of 10 000 talents.

And the man was just asking for a little more time to pay his debt.

He did not understand at all how impossible it would be for him to pay his debt back.

Someone has to pay the debt

In the Lord’s Prayer Jesus teaches us how important it is that our debt is forgiven by our Heavenly Father.

The debt, the word that Matthew uses in original text, can be as well translated as sin, as Lucas does in his evangelism.

Both of them wanted us to understand that in front of God we are broken.

Without His mercy we have nothing and we are helpless.

Someone has to pay the debt.

Because it is impossible for the slave, even to the slave of sin, in Heaven it was planned how to free the humanity from their debt.

In the original text the amount of God’s love is not measured but the manner how the debt was paid.

And this is the fact that Paul talks about in his letter to Corinthians.

Faith in Jesus, trust in his death on the cross and hope of his resurrection proclaim us the love and the enormous price that has been paid for us.

Stay in the House of the Savior

The last part of the verse exhorts us to live accordingly to our new freedom.

We humans have the tendency of tying ourselves with new bonds.

Some of the freed slaves in Paul’s time would get into debt bondage and sell themselves as slaves again.

I don’t think that we Christians of today have it any easier.

It is common to wrap us in the phantoms of past, everyday troubles, hidden sins or discernible errors.

Why we tend to forget the price that has been paid for us?

To be slaves to people can be also following traditions, beliefs and customs.

It can be following blindly charismatic leaders.
We can see examples of this both in general history as in the history of the Christianity.

There has always been people who have trusted their leaders to help them to be purer or godlier than reading bible or listening to their own conscience can make them.

In his letter to Galatians Paul is fighting against these same problems.

In that time people believed that circumcision and meticulousness in following the law would lead them to be better Christians and more pious people.

Today the people try to find profound experiences in eastern philosophy, metaphysics, theology of prosperousness, the doctrine of sinlessness, yoga, nature-based religions and other new-age beliefs.

At the same time, knowingly or without knowing it, we bond ourselves again.

Both spiritually but many times economically too.

Paul tells the new Christians to STAY in House of the Savior.

Nowhere else will we be treated as well as there. 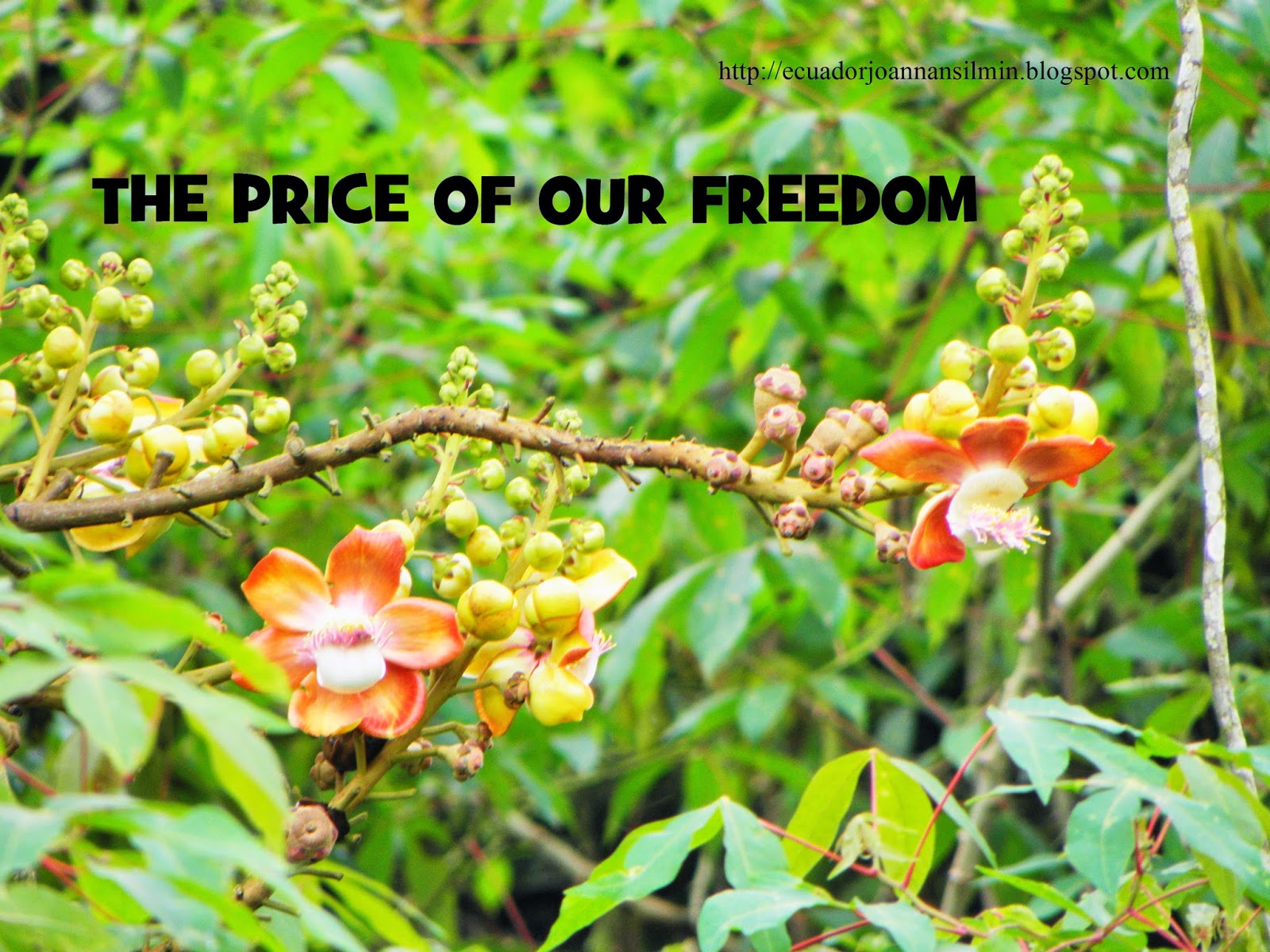 Email ThisBlogThis!Share to TwitterShare to FacebookShare to Pinterest
Tunnisteet: freedom, the House of Savior, the price has been paid, the price of our freedom, we are free
Sijainti: Tena, Ecuador