The king who loved his country 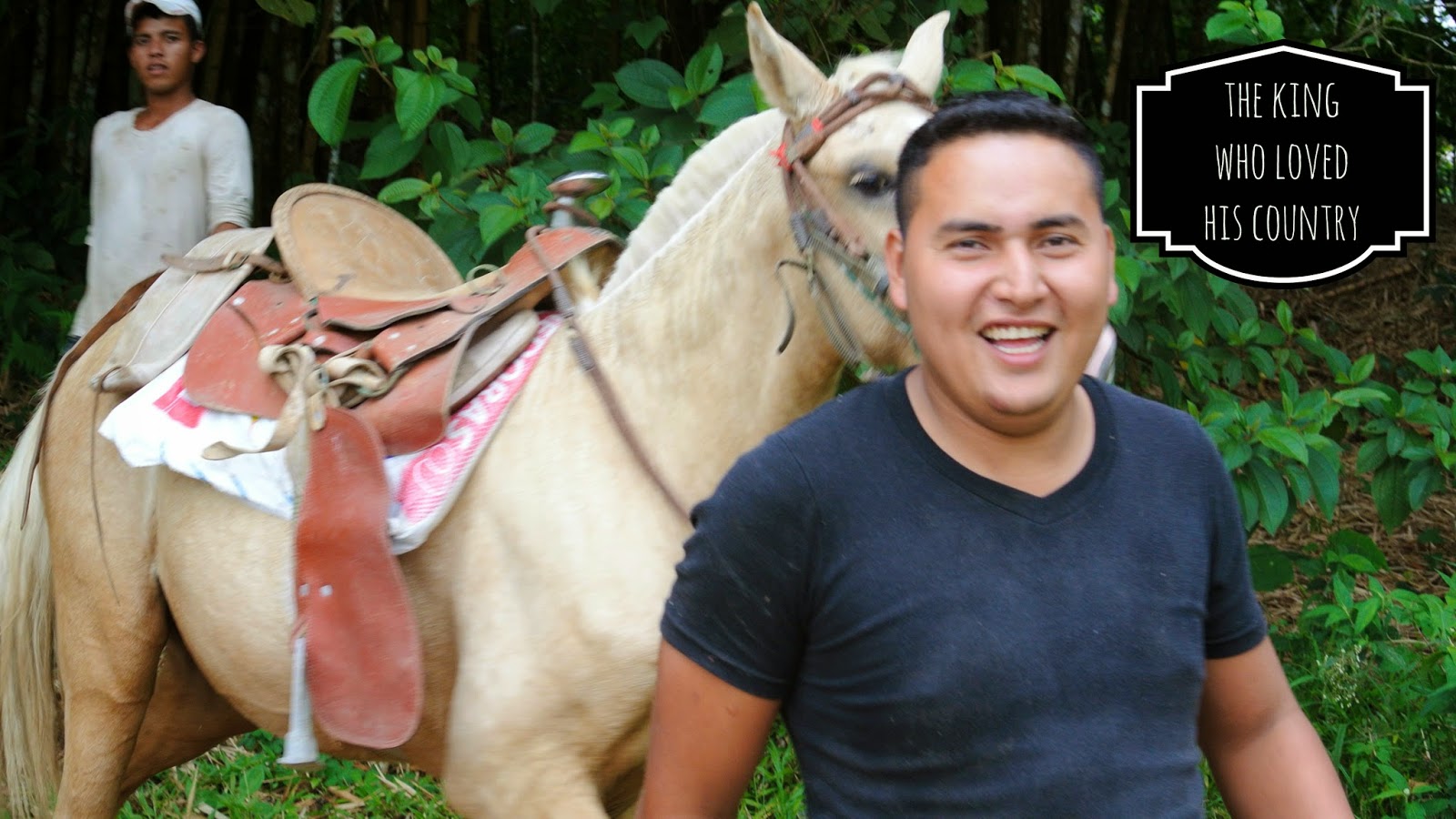 Once there was king who loved his country.

He gave his own bread to the starving and his gold to the poor.

He served his people and showed them his love through his deeds.

He judged them justly and did not take the bread away from the orphan, the widow or the foreigner.

He found a way for everyone to live together.

And the greatest deed for him was to wash the feet of his subjects.

The rich of the land were angered because the king wanted them to follow his example.

He told them to sell everything they had and give it to the poor.

I have worked hard for what I have, they clambered.

If my family would not have been wise and hidden the seed during the famine and let others to die,

I would not have anything, I'd be just like everyone else.

You want us to be poor, just because everyone else is poor, they claimed.

Well, that won't happen because we have our pride.

We have the sacred right of the property.

And so they stormed the king's house, killed him and burned it to the ground. 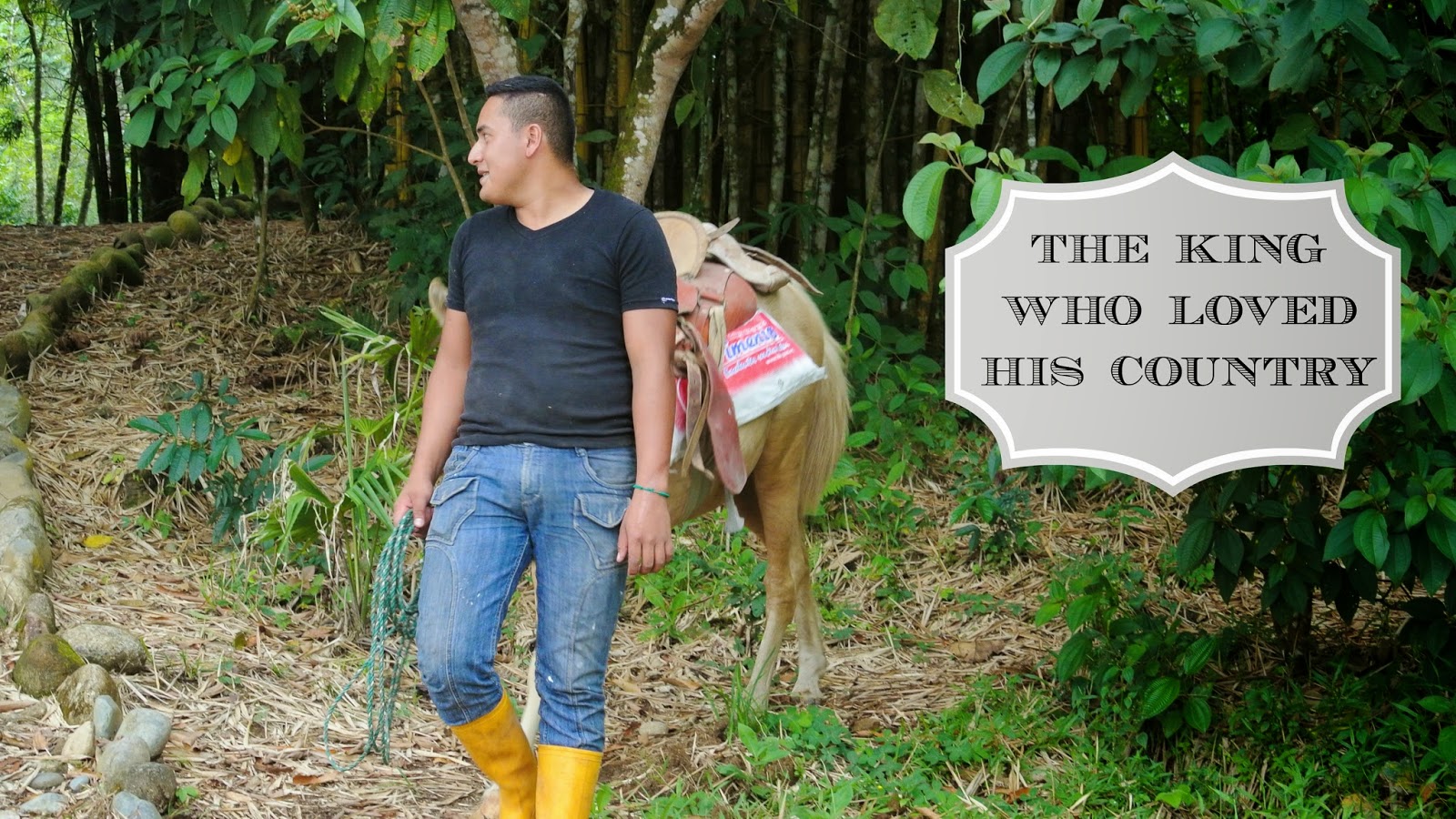