The Good Night and Good Morning

He knew he was asleep and was dreaming
Of a beautiful poem. It seemed to be singing
Itself in the night, and he woke
In a bed in a room in an old hotel
And lay there, hearing the song go on
Though he could see the shape
Of his empty shirt on the straight chair
And his empty shoes on the patch of carpet
Made light, half by the moon
And half by the gray beginning
Of dawn. He could see the silhouette
Of his own hand against the window shade
Like a flower, open and waiting. He smiled
At the foolishness of loving his own poem
In his own dream, of accepting praise
From his own shadow. But his mind's eye
Kept seeing that poem and his real ear
Kept hearing that same song. It came from the street
Under his window, and before he knew why,
He was out of bed and shivering his way
Into what were some of his clothes
And one of his shoes and stumbling
Into the hall and down the unlighted stairs
And through the lobby (where the clerk was dreaming
Something else), through the stubbornly locked door
And along the sidewalk to the curb where the singer
Was sweeping trash and leaves along the gutter
With his slow broom, who now stopped, his mouth
Open to gape at an apparition
Holding a scrap of paper up to his face
And begging him to read aloud. The sweeper whispered
He couldn't read. And Lorca took him
Into his arms and kissed him and kissed
The morning air, now stirring what was left
Of the leaves overhead, and went limping back
Through a door that stood wide open
And a grand lobby and up the stairs into bed
To lie there stark awake as sleeplessly
As a poet who'd been told he was immortal. 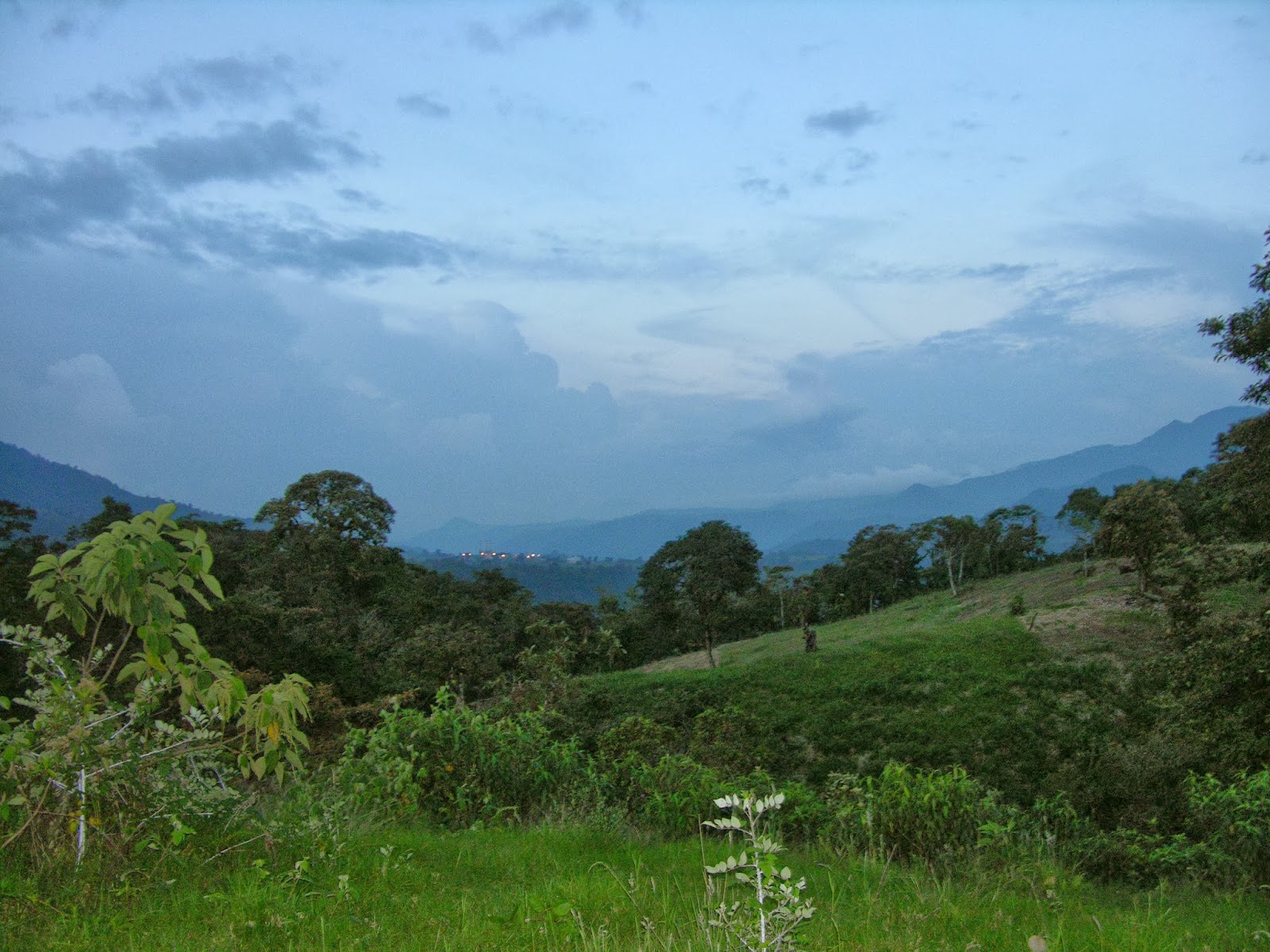