“For the trouble is that one part of you is on His (God’s) side and really agrees with his disapproval of human greed and trickery and exploitation. You may want Him to make an exception in your own case, to let you off this one time; but you know at bottom that unless the power behind the world really and unalterably detests that sort of behavior, then He cannot be good. On the other hand, we know that if there does exist an absolute goodness it must hate most of what we do. This is the terrible fix we are in. If the universe is not governed by an absolute goodness, then all our efforts are in the long run hopeless. But if it is, then we are making ourselves enemies to that goodness every day, and are not in the least likely to do any better tomorrow, and so our case is hopeless again”.
C. S. Lewis – Mere Christianity 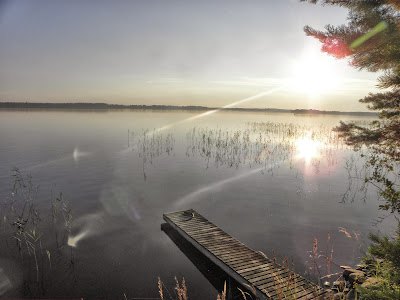 Now if you have come to honestly believe that there must be a moral law Giver for a moral law to exist, what is the next thing to do?

How can you proceed?

As I said before, if you believe in relativism, there is a huge amount of religions to choose. You can make any of them your own and decide that that particular faith is your moral giver.

Or you can believe that Christianity is the real thing.

You can choose Christian God. 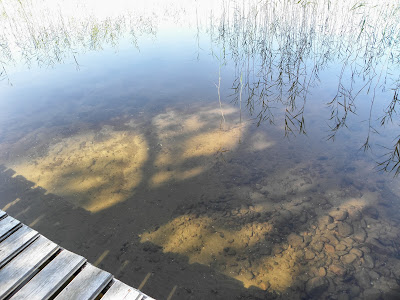 You can accept that Christians offer you an answer to why there is evil in the world and also how we can overcome the evil.

As C. S. Lewis says “When you have realized your position is nearly desperate you will begin to understand what the Christians are talking about. They offer an explanation of how we got into our present state of both hating goodness and loving it. They offer an explanation how God can be this impersonal mind at the back of the Moral Law and yet also a Person. They tell you how the demands of this law, which you and I cannot meet, have been met on our behalf, how God Himself becomes a man to save man from the disapproval of God”. 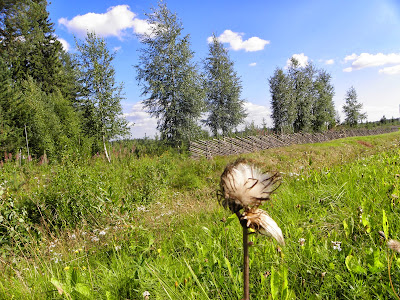 This means doing some radical thinking. Changing your worldview and accepting that you may not always be right.

It also means accepting that there is someone far greater and more magnificent you could ever imagine. 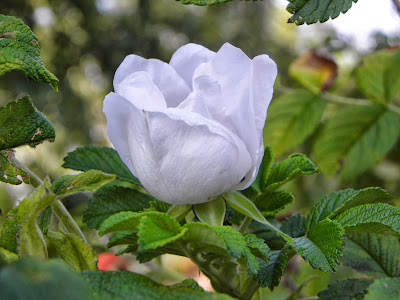 But what are you looking for?

Or something to take away your fears and comfort you during the lonely nights?

Again a quote from C. S. Lewis: “If you look for truth, you may find comfort in the end: if you look for comfort you will not get either comfort of truth – only soft soap and wishful thinking to begin with and, in the end, despair”.

Or a thought from a great Russian literary masterpiece:
“It's God that's worrying me. That's the only thing that's worrying me. What if He doesn't exist? What if Rakitin's right -that it's an idea made up by men? Then, if He doesn't exist, man is the king of the earth, of the universe. Magnificent! Only how is he going to be good without God? That's the question. I always come back to that. Who is man going to love then? To whom will he be thankful? To whom will he sing the hymn? Rakitin laughs. Rakitin says that one can love humanity instead of God. Well, only an idiot can maintain that. I can't understand it. Life's easy for Rakitin. 'You'd better think about the extension of civic rights, or of keeping down the price of meat. You will show your love for humanity more simply and directly by that, than by philosophy.' I answered him: 'Well, but you, without a God, are more likely to raise the price of meat if it suits you, and make a rouble on every penny.' He lost his temper. But after all, what is goodness? Answer that, Alyosha. Goodness is one thing with me and another with a Chinaman, so it's relative. Or isn't it? Is it not relative? A treacherous question! You won't laugh if I tell you it's kept me awake for two nights. I only wonder now how people can live and think nothing about it. Vanity!”
― Fyodor Dostoyevsky, The Brothers Karamazov


To begin, read Natural law. A post about the law we all have in our hearts.

If you agree that you need God, read to find out What is sin.
Lähettänyt Kiittäkää Aina ja Kaikesta klo 5:30 PM