Which moral law to choose?


“The most dangerous thing you can do is to take any one impulse of your own nature and set it up as the thing you ought to follow at all costs. There's not one of them which won't make us into devils if we set it up as an absolute guide. You might think love of humanity in general was safe, but it isn't. If you leave out justice you'll find yourself breaking agreements and faking evidence in trials 'for the sake of humanity,' and become in the end a cruel and treacherous man.”
― C.S. Lewis, The Case for Christianity 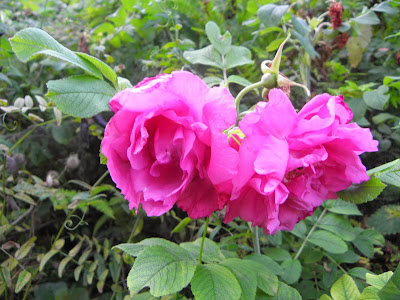 How can you tell if one moral law is better than another?

According to Merriam-Webster’s Unabridged Dictionary Moral law is “a general rule of right living; esp:  such a rule or group of rules conceived as universal and unchanging and as having the sanction of God's will, of conscience, of man's moral nature, or of natural justice as revealed to human reason”.

In totalitarian system one person or party dictates the moral law. The moral law may be based on what is useful and what is not. In this kind of system, the moral law may accept the slavery or euthanasia, because they are useful to the society in general. 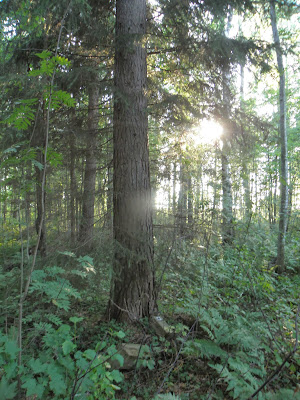 So, how can we tell our, or my, moral law is better than someone else’s?

The other person may as well say, my moral laws are better because larger portion of people are happier and wealthier. There is a small portion of people that must suffer or even die, but it is for common good, not for anyone’s personal gain.

Is moral law just democracy? The idea that has most of the people voting it wins. It is the new moral law. 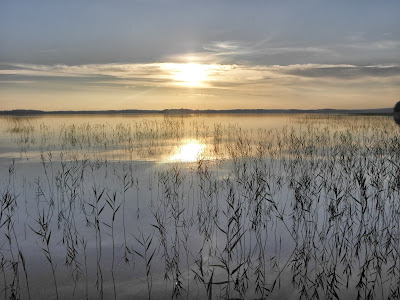 According to C. S. Lewis “The moment you say that one set of moral ideas can be better than another, you are, in fact, measuring them both by a standard, saying that one of them conforms to that standard more nearly than the other. But the standard that measures two things is something different from either. You are, in fact, comparing them both with some Real Morality, admitting that there is such thing as a real Right, independent of what people think, and that some people’s ideas get nearer to that real Right than others”. 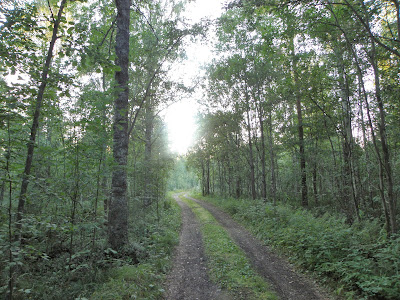 Now, if you believe in relativity. Everything is relative, there is no absolute truth. There can neither be an absolute moral law. Many people claim that this will lead to less injustice. Because people no longer need to fight about who is right and who is wrong.

People don’t need to fight about it. That is true.

But it is also true that they keep fighting.

To quote C. S. Lewis (again) “It begins to look as if we shall have to admit that there is more than one kind of reality; that, in this particular case, there is something above and beyond the ordinary facts of men’s behavior, and yet quite definitely real – a real law, which none of us made, but which we find pressing on us”.

If you find this post interesting and want to know more you should read the other posts of this on-going series.

If you want to know more about Moral law, the post before this one talks about it.

If you agree we need to choose a moral law, maybe you'll agree that We need God.
Lähettänyt Kiittäkää Aina ja Kaikesta klo 11:30 AM