“We all want progress. But progress means getting nearer to the place where you want to be. And if you have taken a wrong turning, then to go forward does not get you any nearer. If you are on the wrong road, progress means doing an about-turn and walking back to the right road; and in that case the man who turns back the soonest is the most progressive man”.
C. S. Lewis – Mere Christianity 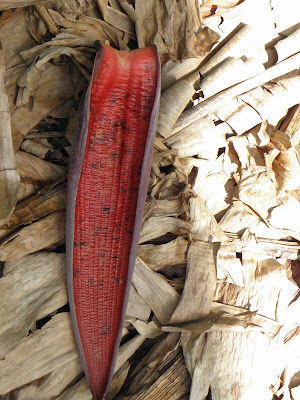 Now to get where we are going we need to turn around and look over some basic things.


They may seem quite archaic to you, even disturbing or weird. You may feel anxious when you think about these things.


It is normal. That is what the Christians call, the old man, the human nature, in us. The one that is under sin and in rebellion against God. 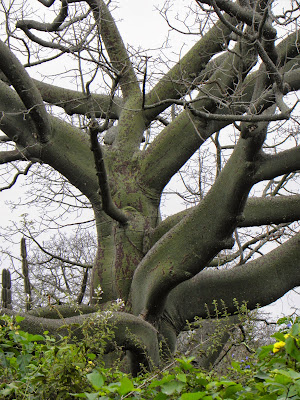 Oxford online dictionary defines sin (noun): “an immoral act considered to be a transgression against divine law: a sin in the eyes of God [mass noun]: the human capacity for sin” or “an act regarded as a serious or regrettable fault, offence, or omission: he committed the unforgivable sin of refusing to give interviews”.


According to S. Michael Houdmann’s article “Sin is described in the Bible as transgression of the law of God (1 John 3:4) and rebellion against God (Deuteronomy 9:7; Joshua 1:18). Sin had its beginning with Lucifer, probably the most beautiful and powerful of the angels. Not content with his position, he desired to be higher than God, and that was his downfall, the beginning of sin (Isaiah 14:12-15). Renamed Satan, he brought sin to the human race in the Garden of Eden, where he tempted Adam and Eve with the same enticement, “you shall be like God.” Genesis 3 describes Adam and Eve’s rebellion against God and against His command. Since that time, sin has been passed down through all the generations of mankind and we, Adam’s descendants, have inherited sin from him. Romans 5:12 tells us that through Adam sin entered the world, and so death was passed on to all men because “the wages of sin is death” (Romans 6:23)”. 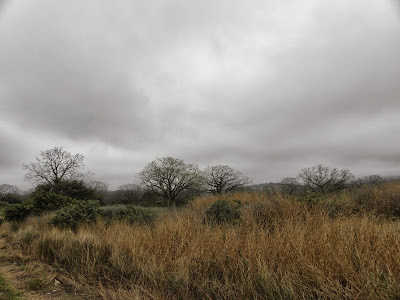 Richard Wagner describes sin as “any deliberate action, attitude, or thought that goes against God. You may think of sin as an obvious act, such as murder, adultery, or theft. Although that's true, sin is also wrongdoing that's far subtler and even unnoticeable at times, such as pride, envy, or even worry. Sin includes both things you shouldn't have done, but did (sins of commission) and things you should've done, but didn't (sins of omission)”. 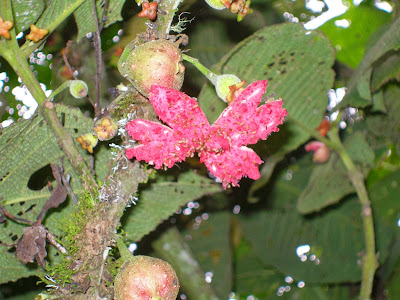 Scott Ashley’s definition of sin is as follows: “The Hebrew and Greek words translated "sin" throughout the Bible revolve largely around two major concepts. The first is that of transgression. To transgress means "to step across" or "to go beyond a set boundary or limit." … Most of the other words translated "sin" in the Bible involve a second concept, "to miss the mark." … Both of these concepts, transgressing and missing the mark, involve a basic requirement. If we transgress, which means to cross over a set boundary or limit, then we must have a boundary or limit to cross over. If we miss the mark, we must have a mark, target or standard to miss. Sin, then, is to transgress those boundaries God has set for us or to miss the target He set for us”.


Catholic author Mary Fairchild defines sin in her article this way: “For such a small word, a lot is packed into the meaning of sin. The Bible describes sin as the breaking, or transgression, of God's law (1 John 3:4). It is also defined as disobedience or rebellion against God (Deuteronomy 9:7), as well as independence from God. The original translation means "to miss the mark" of God's holy standard of righteousness”.