Preparing for the Zombie Apocalypse 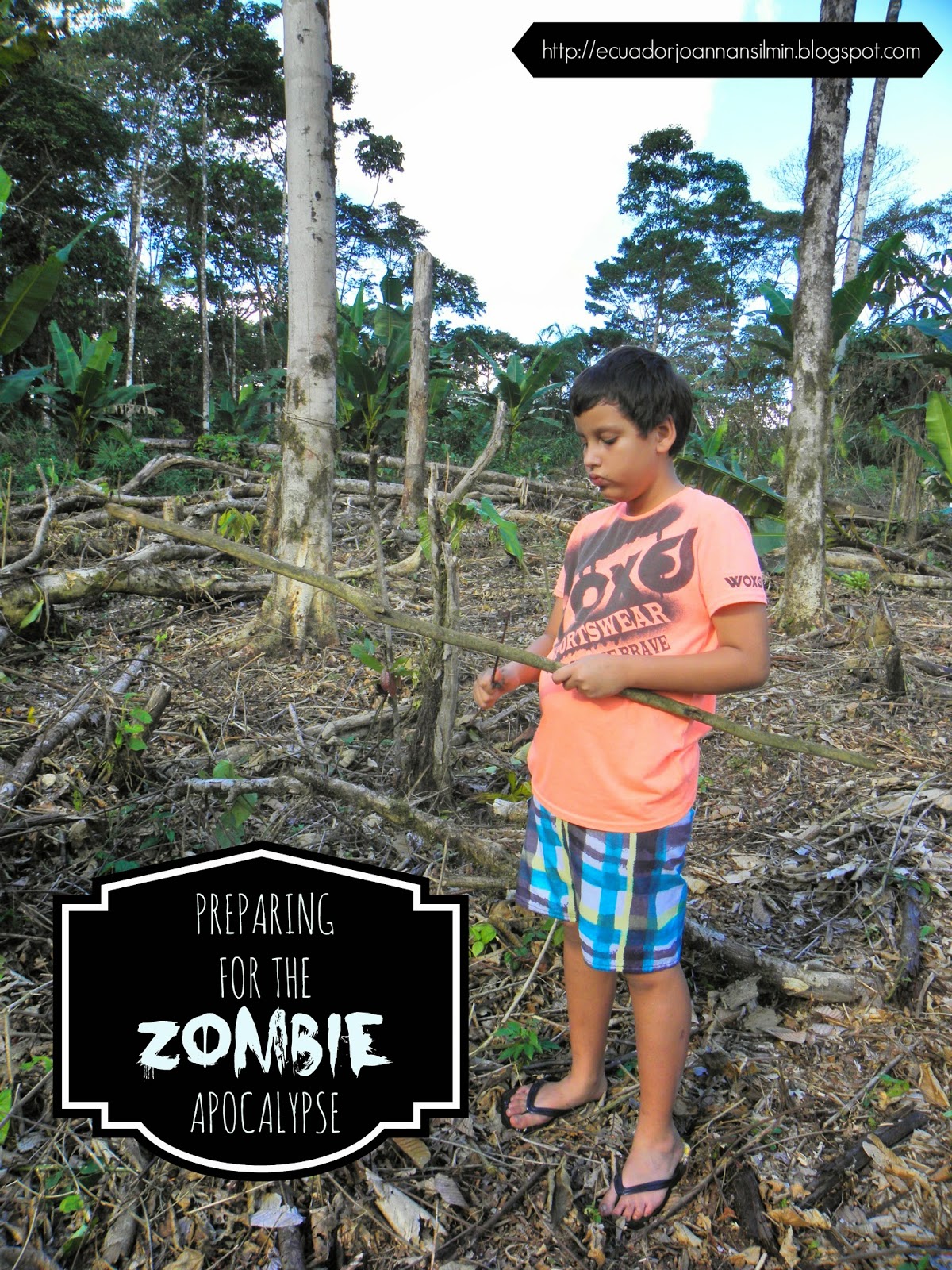 Since we separated with his dad, my son has been worried about the Zombie apocalypse.

He’s ten and has been afraid of the dark since he was little.

Our fighting and the atmosphere in house have always bothered him, especially when he started to grow.

And he used to ask as present for Christmas and his birthday that we would stop fighting.

That, and his father’s unfaithfulness, was what made me finally leave and take him with me.

It was a big change and at first my son would not accept living apart from his dad.

We had a lot of fights and he would escape to his wonderland of internet, movies and tv-shows. 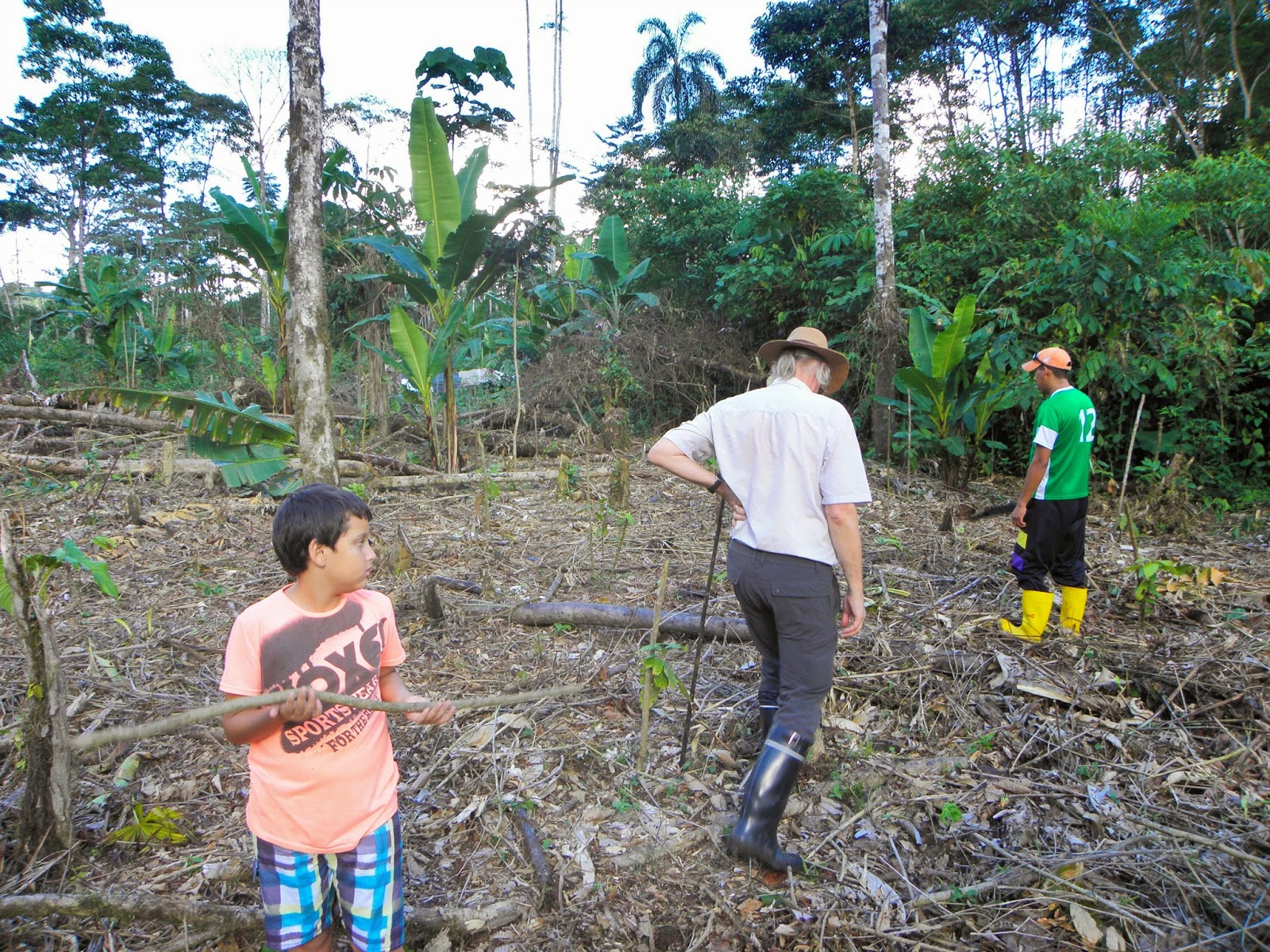 Then he found an internet site for prepper children, and since his dad allows him to watch horror movies, he already knew all about the zombie.

He started making lists of everything we would need.

Charting maps where we should go.

Planning on how to get guns to defend us.

Some of the things I have indulged, like getting a flashlight that does not need batteries.

Because in a country full of violence, volcanos, earthquake, landslide and flood threats it is good to be prepared.

But I he really started to believe that there will be a zombie apocalypse (he was nine at the time and has a very active imagination). 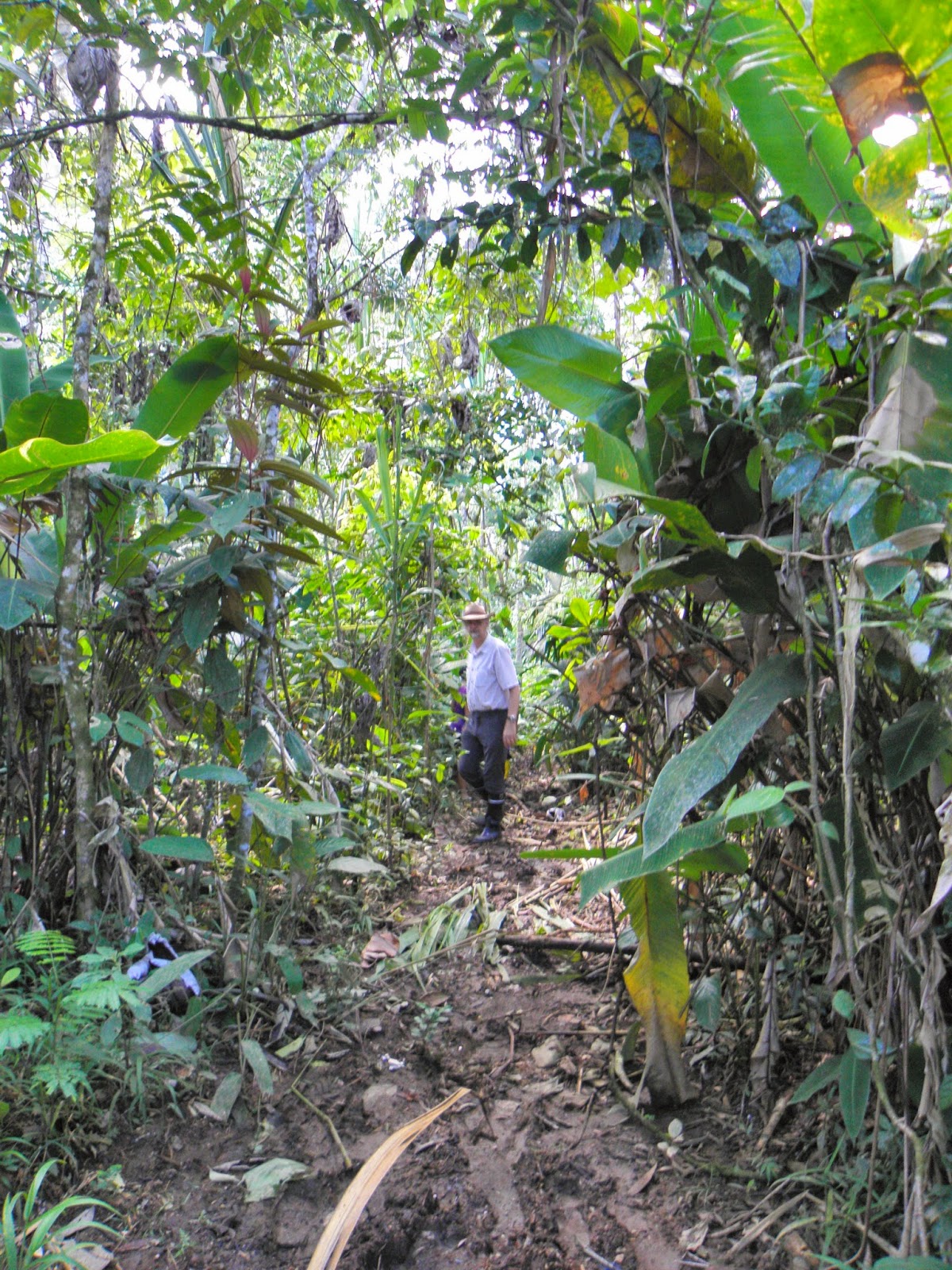 And I had to sit him down and tell him that it would not happen.

That there are real threats that he needs to be careful of, there are things that could go wrong but there is no zombie virus ready to be spread at any moment.

I know there are people who believe that there will be a zombie apocalypse, adult people.

It might be even scientifically possible but it is not something that a child’s mind can really grasp.

For a while, he would be divided, with me he acted like everything was just a game.

Like there were no zombies, like he and his friends were just playing to get ready for everything. 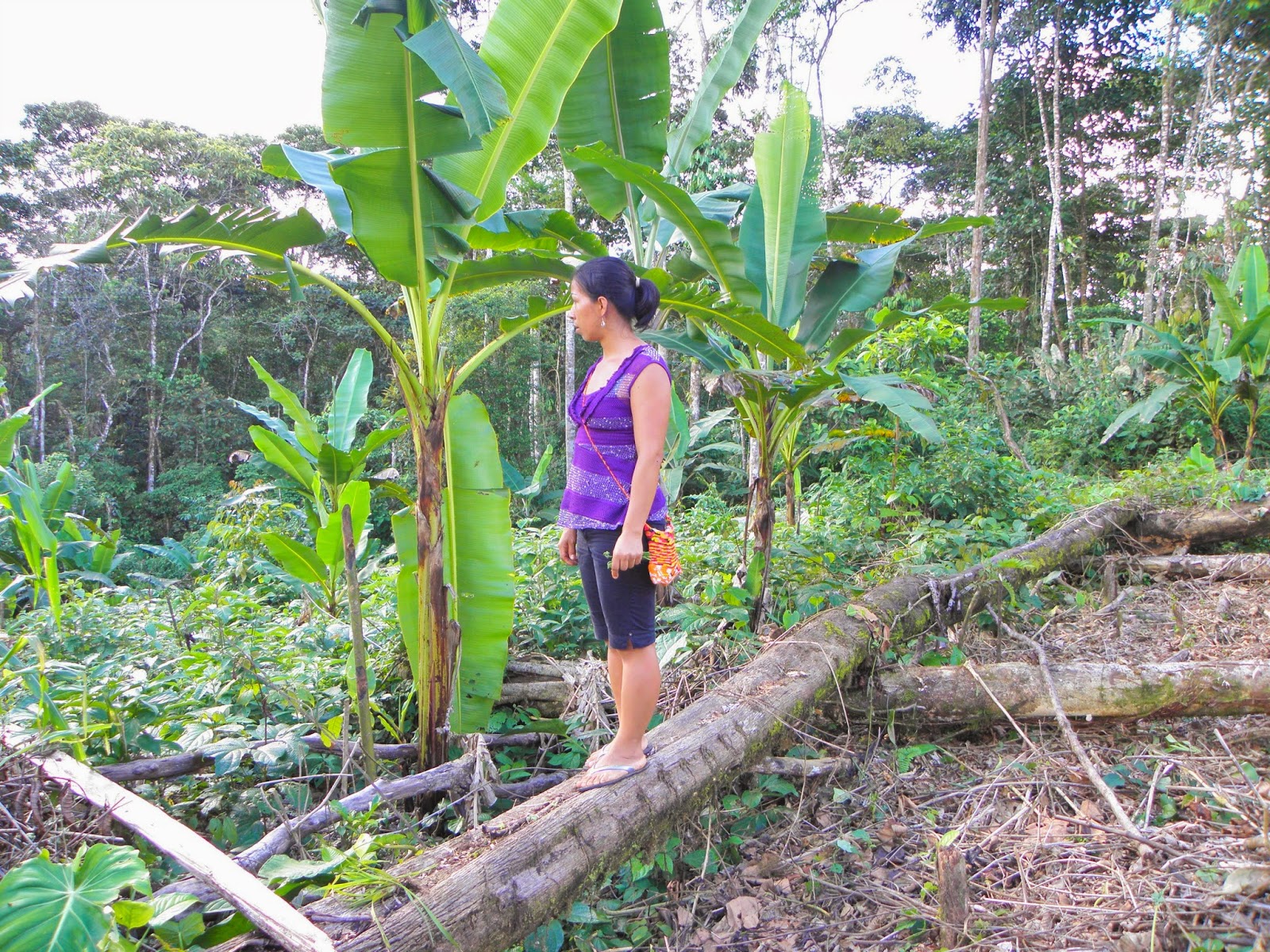 But then he would burst out from his room panicky and tell me that he had heard in YouTube that the zombie virus had been set free.

Now he’s ten and with the wisdom of ages, he told me that zombie virus was not true and the video he had seen in YouTube were fakes.

I’m glad that he feels safe enough, that he has learned to cope with being separated from his dad and that world isn’t as scary for him anymore.

But we still keep playing from time to time.

We just went to look for a place I’m thinking about buying to build a house for us there.

It is 10 km out of Tena, a little walk from the road, in the middle of jungle.

So, I told him that it was our bug out place where we could be safe from the zombie apocalypse. 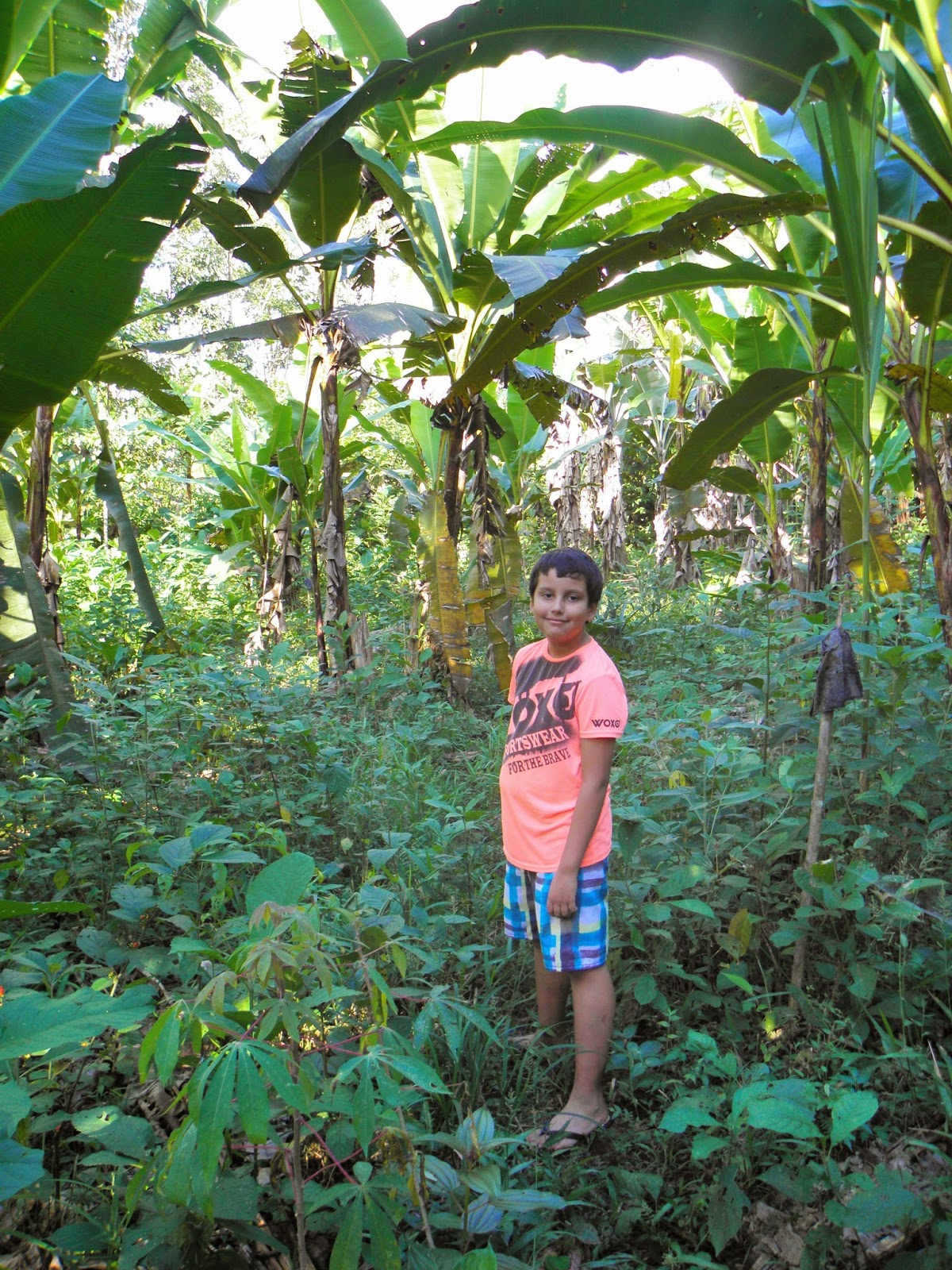 He was really angry that he had to leave his computer and come to see some stupid place with me.

But when I told him that we were building our safehouse against the zombies there, he got really excited.

He checked that there was water near, that it was away from the road, that we could grow food there, and told me that we needed to put a fence around everything and be sure that we’d have a metallic door.

We talked about having chicken and he told that we would need pigs too.

We also planned what kind of plants would be good to grow and have food from.

I could see how the fantasy got a hold of him and how he enjoyed playing the game with me but it was just a game.

He didn’t really believe it anymore, he wasn’t afraid anymore. 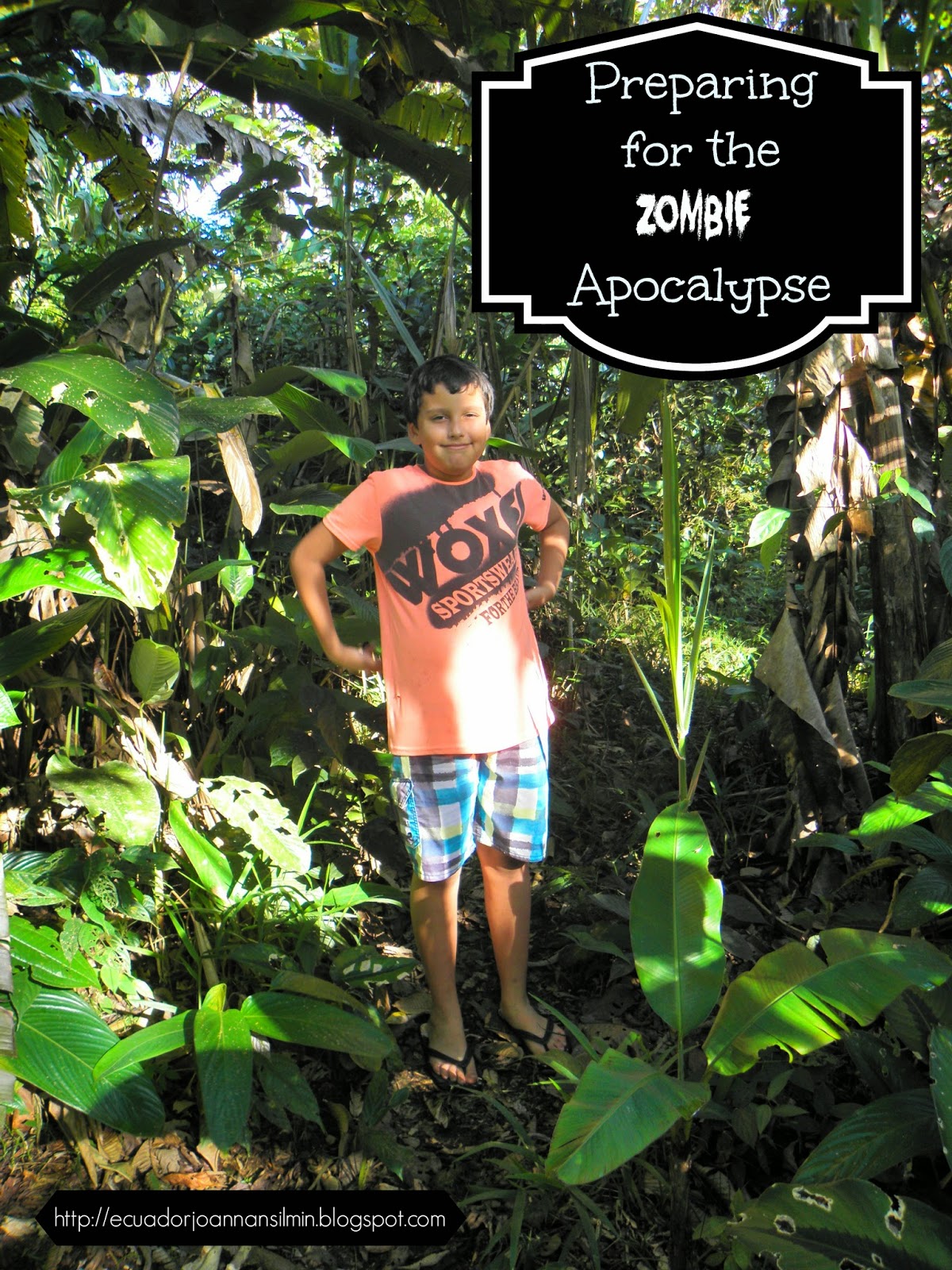