Nobody dies on the eve 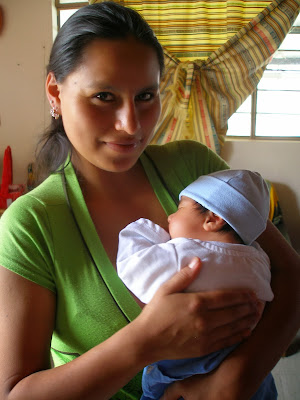 The babies are fragile. In Finland before Christianity children weren't named before they had their teeth, the name was even called "the teeth name". Some people would give the baby "a baby name" but you couldn't use it around other people in fear that evil spirits would hear it and give "a bad eye" or some other disease to the baby. Even the teeth name was a very private matter until the child grew bigger.

The small children were called "paitaressu" which translates into something like "poor thing in a shirt" because small children grew so rapidly and died so easily that people didn't make pants or shoes for them.

When you had shown that you were going to survive you got a real name, pants and boots. You were a person.

In today’s society we have defeated many diseases and dangers that small children faced before. So many that people find a baby’s or a child’s death an enormous tragedy, not something that is a normal part of everyday life.

I think that is a blessing. But at the same time, we haven’t defeated the bodily death, Christ did it. But we all still die. And babies and small children are still fragile and there still are many risks. 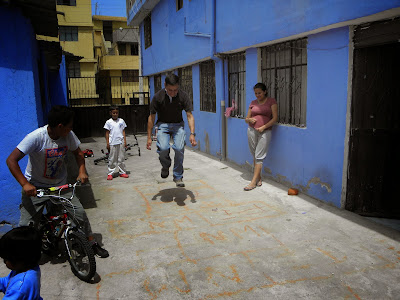 Here in Ecuador’s Amazon area small children are still considered less alive than adults. They know that a child can die any moment. And this is why they have as many children as possible. Just in case one of them gets sick, or another one dies in an accident, they still will have children to take care of them when they are old.

But even if your child has had all his shots, you take him or her regularly to a doctor and make sure he/she eats healthy food there are dangers around.
We all know about pedophiles, sick people who prey on children. We know about the risks of grown men offering candies to children, vans driving slowly pass a school and sexual offenders living in our neighborhoods.

Even that is not all. There is the traffic, the drunk drivers, accidents. Children drown, they get electrocuted, and they fall off high places. 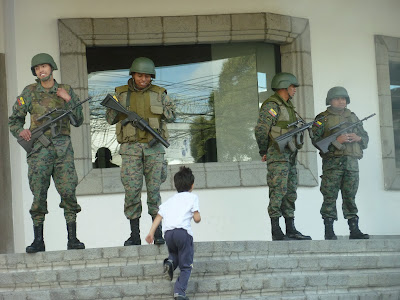 A life is a fragile thing. And over so soon and easily. Not one of us can decide the moment when we shall have a child in our life and when that child shall leave us.

Death of a child seems to be an ultimate taboo in the society. People feel sad about pictures of babies in incubators or children with cancer. But how many of us can talk to a parent of the child.

Do we know how to bring God’s mercy and love to their lives?

A teacher here told me that her little girl died of cancer. I could feel my heart breaking just imagining the pain she must have felt. Her only child and dead before her fifth birthday. 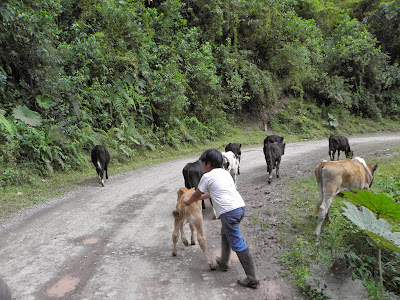 She has had a little boy who recently had flu and she told how scared she was, how she imagined that this child would die also. Just yesterday she was showing off her ultrasound pictures and telling to the world how happy she was to have another child, a girl.

But at the same time she was telling how scared she was about losing this child also. Because she knows that it happens, children die.

So, what should I do? Become a hoover mom? Never let my son in peace? Follow him around?

There is a saying in Ecuador, Nadie muere en la víspera, Nobody dies on the eve. 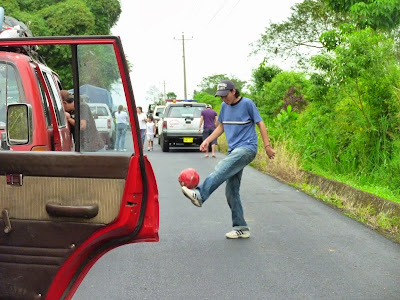 You die on the exact date God meant you to die. It doesn’t make it easier for us who were left behind. There is always a hurt in the heart, a spot that never can be filled, pain that can only be calmed when we meet again in Heaven.

But the important thing is that nobody dies before they are meant to. When you go, it’s because God called you. And one day you’ll be together again.

Until then, God keep our loved ones safe. Make sure they are well until we can be together.
Lähettänyt Kiittäkää Aina ja Kaikesta klo 4:57 AM