God of justice and righteousness

What should I do when I see injustice? 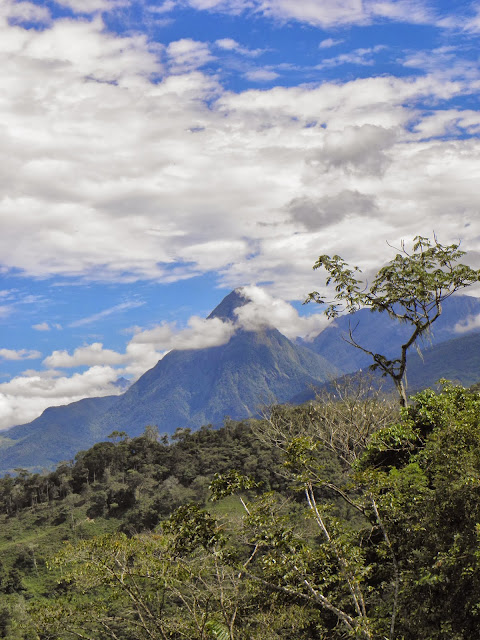 As a Christian we should fight for justice. Seek justice for the poor and underprivileged, for the widow and the orphan.

In the Old Testament the prophets claim justice for their people and terrify the wrongdoers with awful punishments.
Is this current today?

I find that many people don't care about this issue. There is an apathy growing inside the believers.

“Apathy is the acceptance of the unacceptable.”- John Stott

But doesn't Paul say that who does not work should not eat? (2 Thessalonians 3:10)

How can we apply that in the context of the rest of the Bible urging us to take care of the less fortunate?

Paul continues 11 We hear that some among you are idle and disruptive. They are not busy; they are busybodies. 12 Such people we command and urge in the Lord Jesus Christ to settle down and earn the food they eat. 2 Thess 3:11-12 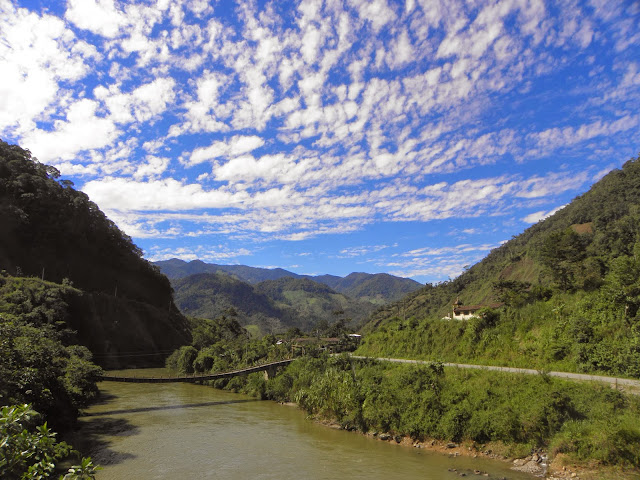 It seems that in the early church in Thessalonica there were people too busy to work. They were busybodies. They would go around being idle and disruptive of other people’s work. And then at the supper time they would sit down with everyone else and expect to be served. 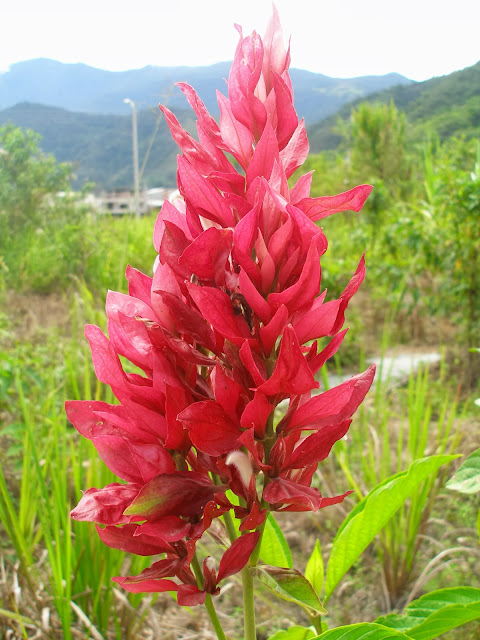 According to Wikipedia “A busybody, do-gooder, meddler or marplot is someone who meddles in the affairs of others. An early study of the type was made by the ancient Greek philosopher Theophrastus in his typology, Characters, "In the proffered services of the busybody there is much of the affectation of kind-heartedness, and little efficient aid”."


So, a busybody is someone who wants to help but instead of it just causes problems and delays.

What Paul is saying is that we shouldn't let these people keep meddling but make them work for their food.

That sounds very different to me than leaving a child to starve or a disabled person without his or her medicine because they should work for it.

In Proverbs 20:24 it says “A man's steps are from the LORD; how then can man understand his way?”.

We can find in Exodus 23:2 “Do not follow the crowd in doing wrong. When you give testimony in a lawsuit, do not pervert justice by siding with the crowd".
So, we should not be fooled by the common opinion to pervert the justice just because it's popular.
In Leviticus 19:15 it says: “‘Do not pervert justice; do not show partiality to the poor or favoritism to the great, but judge your neighbor fairly"."

We should not side neither with the rich nor with the poor but be impartial in our judgment.

In Deuteronomy 24:17 we can find that God cares about the immigrants and foreigners also: "Do not deprive the foreigner or the fatherless of justice, or take the cloak of the widow as a pledge". 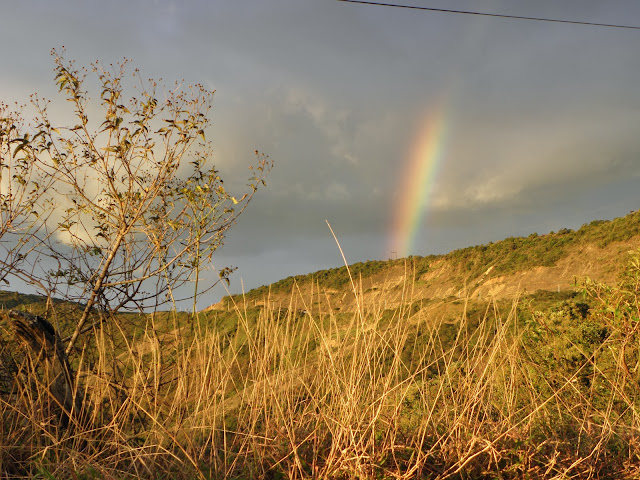 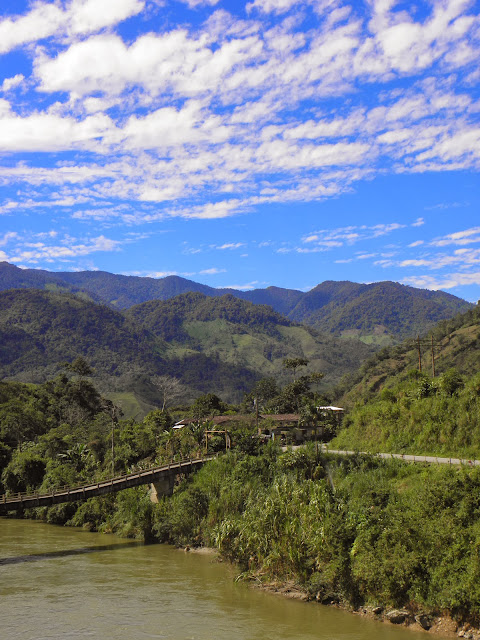 What could we learn from a God that is just and righteous and talks to us gently, in the stillness?

This is the God of the new covenant, about whom the psalmist talks: PSALM 89:28 “I will keep my loving kindness for him forevermore. My covenant will stand firm with him.”.

Have we kept our part of the covenant? Are we seeking God's will or are we interpreting His word as our will dictate?

There has always been one guardian for the homeless, foreigner, poor and orphan “But the LORD has been my high tower, my God, the rock of my refuge.” Psalm 94:22. 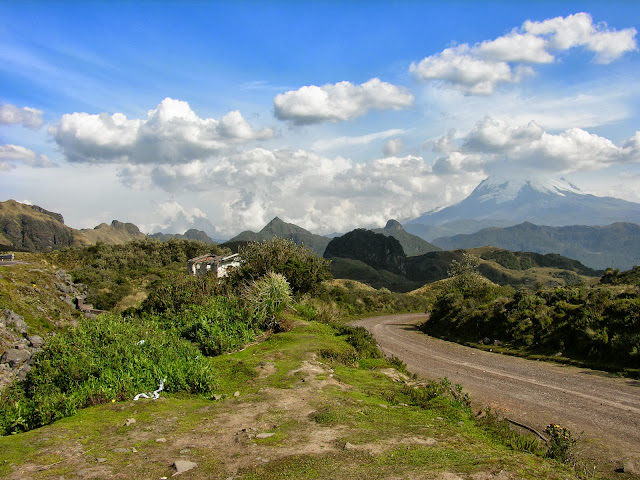