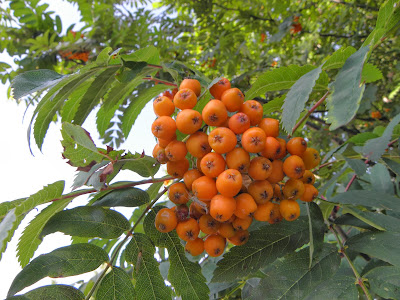 According to The Free Dictionary by Farlex “The rules of behavior an individual or a group may follow out of personal conscience and that are not necessarily part of legislated law in the United States. Moral law is a system of guidelines for behavior. These guidelines may or may not be part of a religion, codified in written form, or legally enforceable. For some people moral law is synonymous with the commands of a divine being. For others, moral law is a set of universal rules that should apply to everyone”. 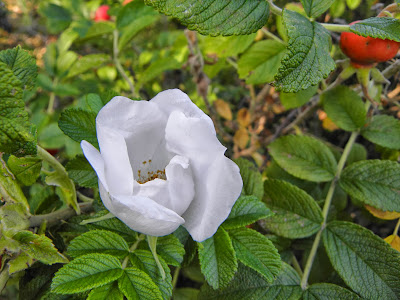 In Mere Christianity C. S. Lewis claims that “The Moral Law tells us the tune we have to play: our instincts are merely the keys”. But what if there is no “real” moral law, with capital letters? What if each one of us is following their own moral laws?

For instance, according to Kant , “the source of the good lies not in anything outside the human subject, either in nature or given by God, but rather is only the good will itself. A good will is one that acts from duty in accordance with the universal moral law that the autonomous human being freely gives itself. This law obliges one to treat humanity – understood as rational agency, and represented through oneself as well as others – as an end in itself rather than (merely) as means to other ends the individual might hold. This necessitates practical self-reflection in which we universalize our reasons”. 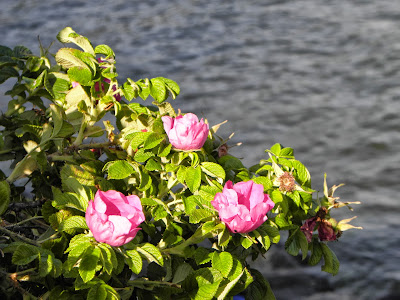 In other words, there is no higher Moral law. The humans themselves make the moral law from their good will. Sadly we know that not many of us have enough good will to create an universal set of moral laws. And if someone does create them, there is no reason or obligation to follow them, but your duty.

And how many of us are willing to do that duty? Just out of kindness of our hearts.

C. S. Lewis states in Mere Christianity that “Strictly speaking, there are no such things as good and bad impulses. Think once again of a piano. It has not got two kinds of notes on it, the “right” notes and the “wrong” ones. Every single note is right at one time and wrong at another. The Moral Law is not any one instinct or set of instincts: it is something which a kind of tune (the tune we call goodness or right conduct) by directing the instincts”. 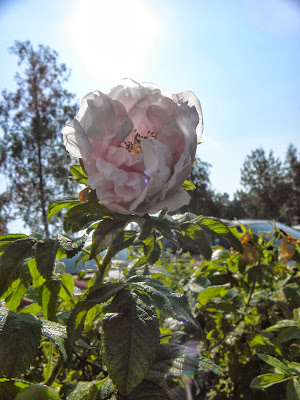 To continue with the series, read Which moral law to choose.