“These, then, are the two points I wanted to make. First, that human beings, all over the earth, have this curious idea that they ought to behave in a certain way, and cannot really get rid of it. Secondly, that they do not in fact behave in that way. They know the Law of Nature; they break it. These two facts are the foundation of all clear thinking about ourselves and the universe we live in”.
C. S. Lewis – Mere Christianity 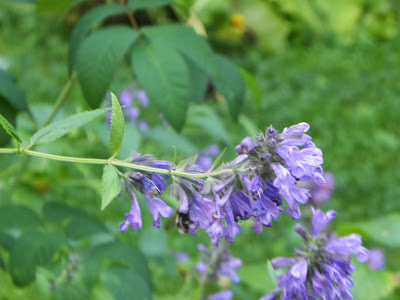 According to Wikipedia “Natural law, or the law of nature (Latin: lex naturalis), is a system of law that is purportedly determined by nature, and so is universal. Classically, natural law refers to the use of reason to analyze human nature—both social and personal—and deduce binding rules of moral behavior from it. Natural law is often contrasted with the positive law of a given political community, society, or state”. 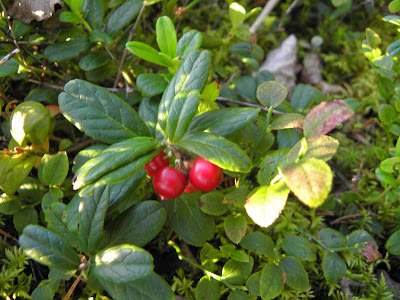 In other words, C. S. Lewis is talking about a system of law that is determined by nature. Because this law is dictated by nature it is universal, same in every place and for every person. It is not given by society or state or dictated by the community where you live. It is something general, something so integral to our human nature that it binds us to rules of moral behavior.

But even further, C. S. Lewis claims that we, the people, human beings, know this natural law, but we do not follow it, we break it.

The natural law has a long history. Plato talks about it in his works, and some authors call Aristotle the father of natural law. In his Rhetoric, Aristotle states “Universal law is the law of Nature. For there really is, as every one to some extent divines, a natural justice and injustice that is binding on all men, even on those who have no association or covenant with each other”.

Philosophy has discussed the possibility of Natural Law or Universal Law that is similar in every culture around the world. 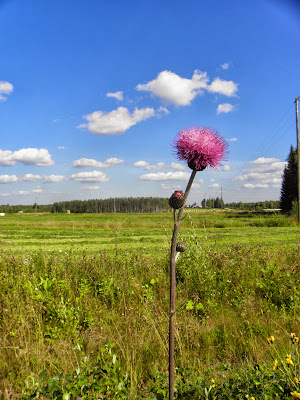 In Bible Paul talks about this Natural Law in his letter to the Romans “14 For when the Gentiles, which have not the law, do by nature the things contained in the law, these, having not the law, are a law unto themselves: 15 Which shew the work of the law written in their hearts, their conscience also bearing witness, and their thoughts the mean while accusing or else excusing one another;” (Romans 2:14-15).

In Mere Christianity C. S. Lewis claims that “The point is that they (excuses) are one more proof of how deeply, whether we like it or not, we believe in the Law of Nature. If we do not believe in decent behaviour, why should we be so anxious to make excuses for not having behaved decently? The truth is, we believe in decency so much – we feel the Rule of Law pressing on us so – that we cannot bear to face the fact that we are breaking it, and consequently we try to shift the responsibility”.

In other words, in our hearts there is something, an integral part of what makes us humans, that tells us that there exists set of rules, Natural Laws, of behavior. And these laws dictate what is good and what is bad.

Did you find this interesting and would like to read more?