How can someone else pay your debts? 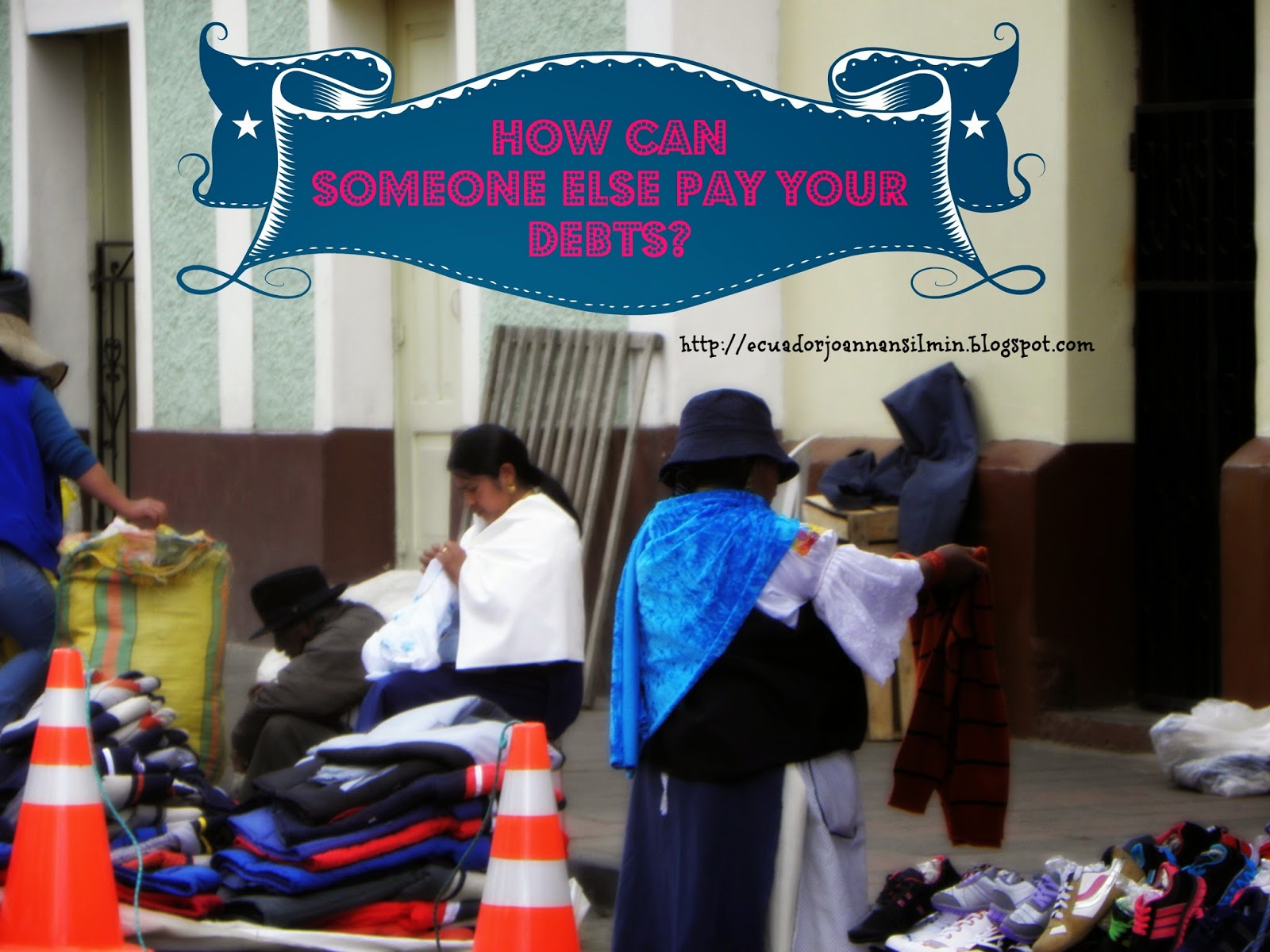 There was once a man who owned a big sum of money.

It was more than all he had.

He had a mortgage on his house, a big debt in the bank and not five cents on his name.
He sold his car, worked as hard as he could.

But he could not pay his debt. 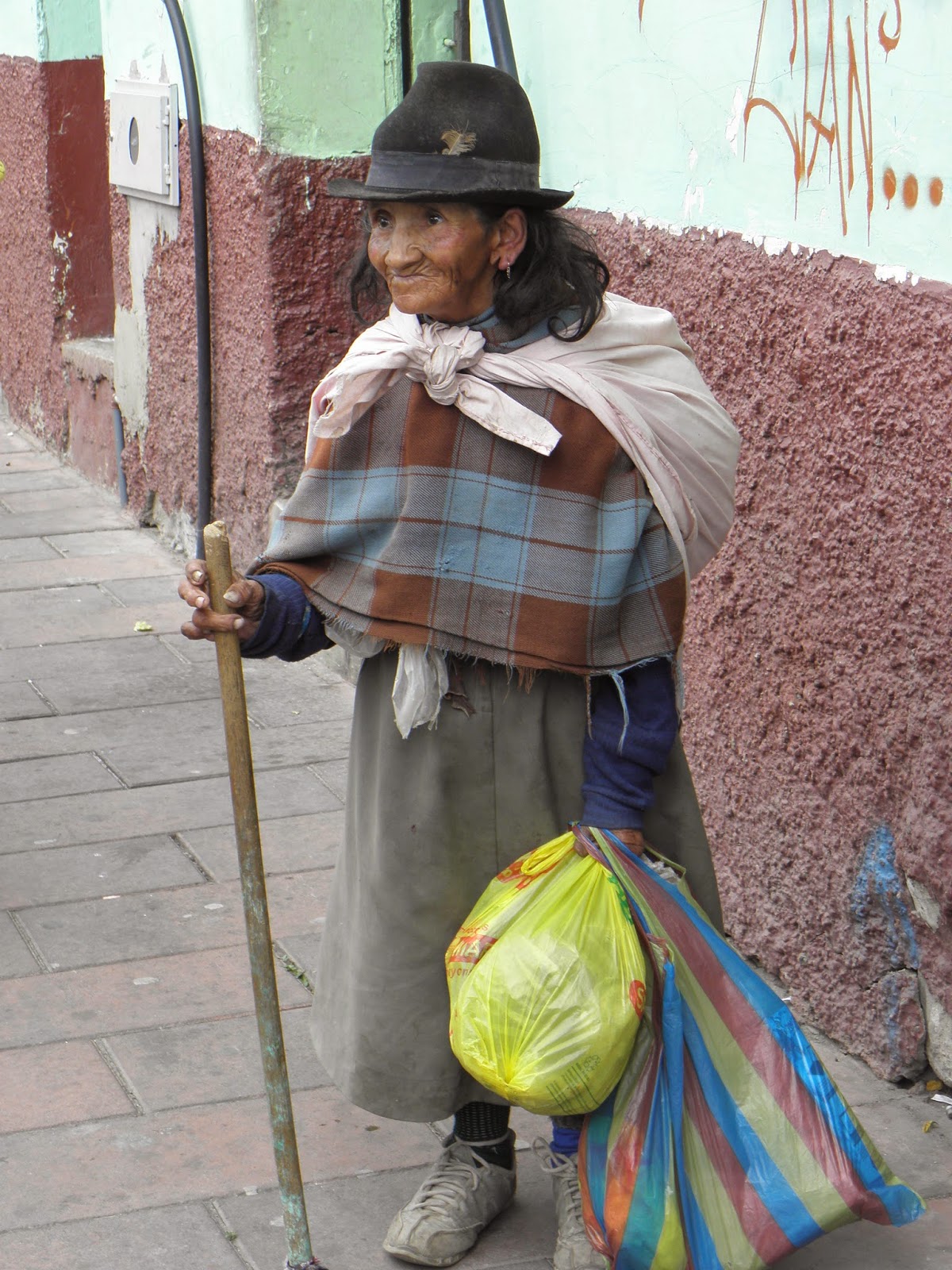 So he went to his debtor and begged for forgiveness, or at least for an extension to his loan.
The man to whom he owned the big sum of money to told him that he could not forgive anyone's debt.

What would the world come to if we would just forgive the debts?

Other people work hard to pay they debts and it would be unfair for them if I would just forgive yours.

I know it's hard and I'm really sorry but I need to take you your house and you'll still owe me a pretty large sum of money. 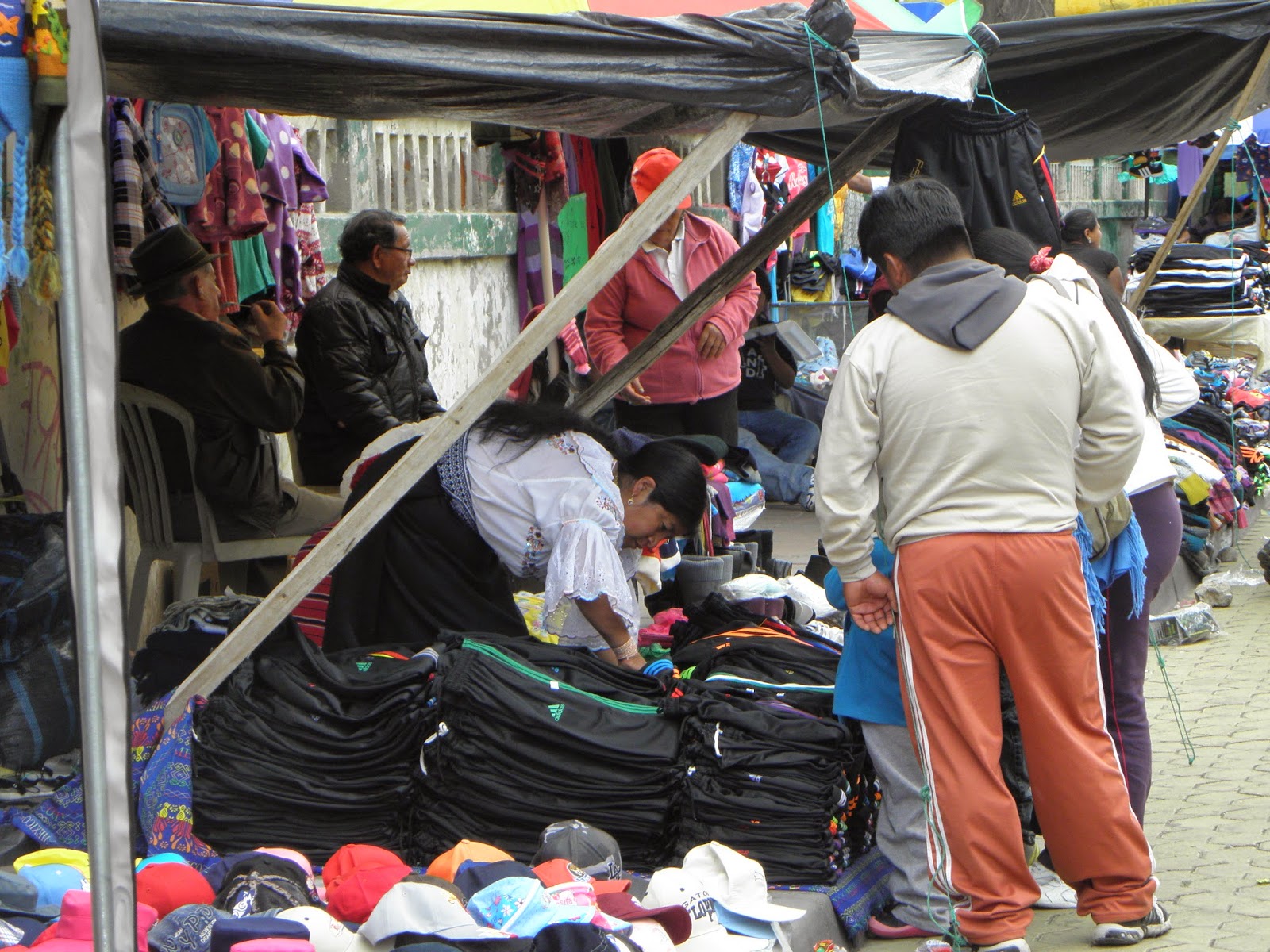 I recommend you work hard and find a way to pay it all, or you know what will happen.
The man went to his home and burst into tears.

Where would his family live?

What would they eat when all his salary went to just pay the monthly payments?
He had a very good friend who was not very rich man either but he did not have any debt. 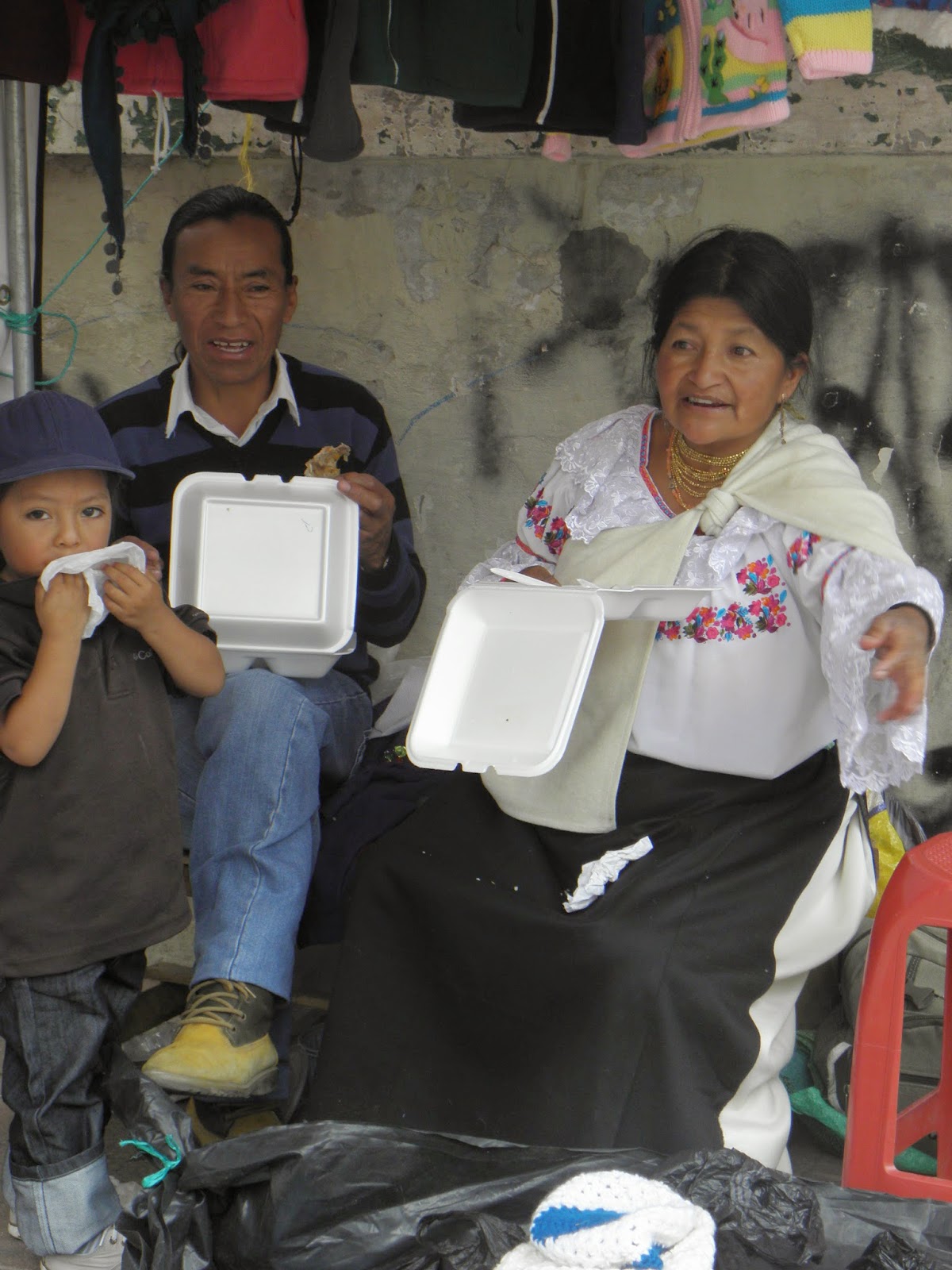 This friend went and sold his house.

The money was just enough to pay the rest of the money the other man owned after he sold his own house.
When the man asked his friend why would he pay other man's debt, even if they were good friends?

His friend answered him, because everyone deserves to be free.﻿ 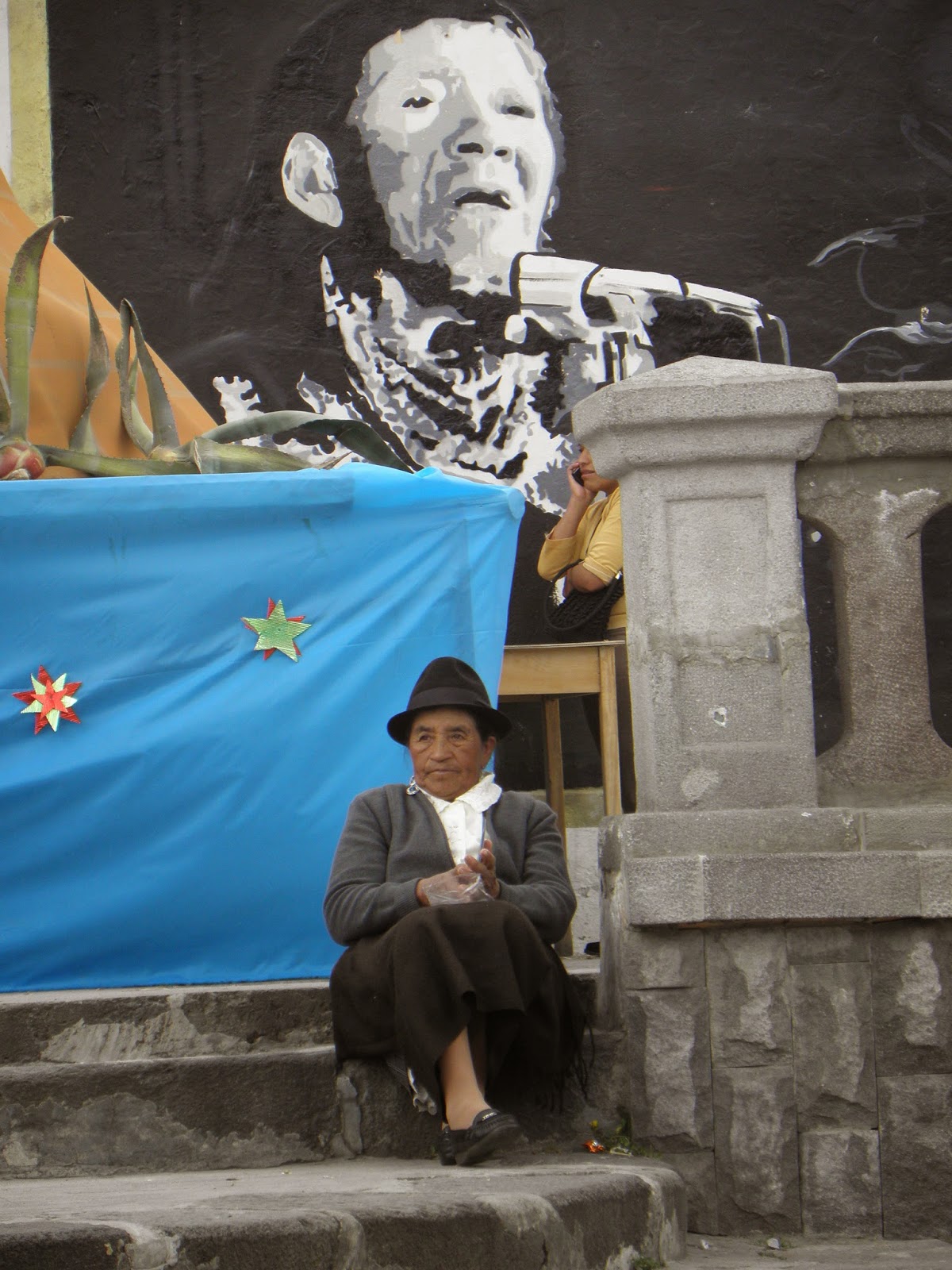 How can I live here knowing that you have no place to go?

How can my wife live in peace and know that your wife is on the street?

How can my children keep going to the school and be happy, knowing that their friends might not have food to eat tonight?

I may not have much but I had enough to make sure that neither of us needs to die because of a debt. 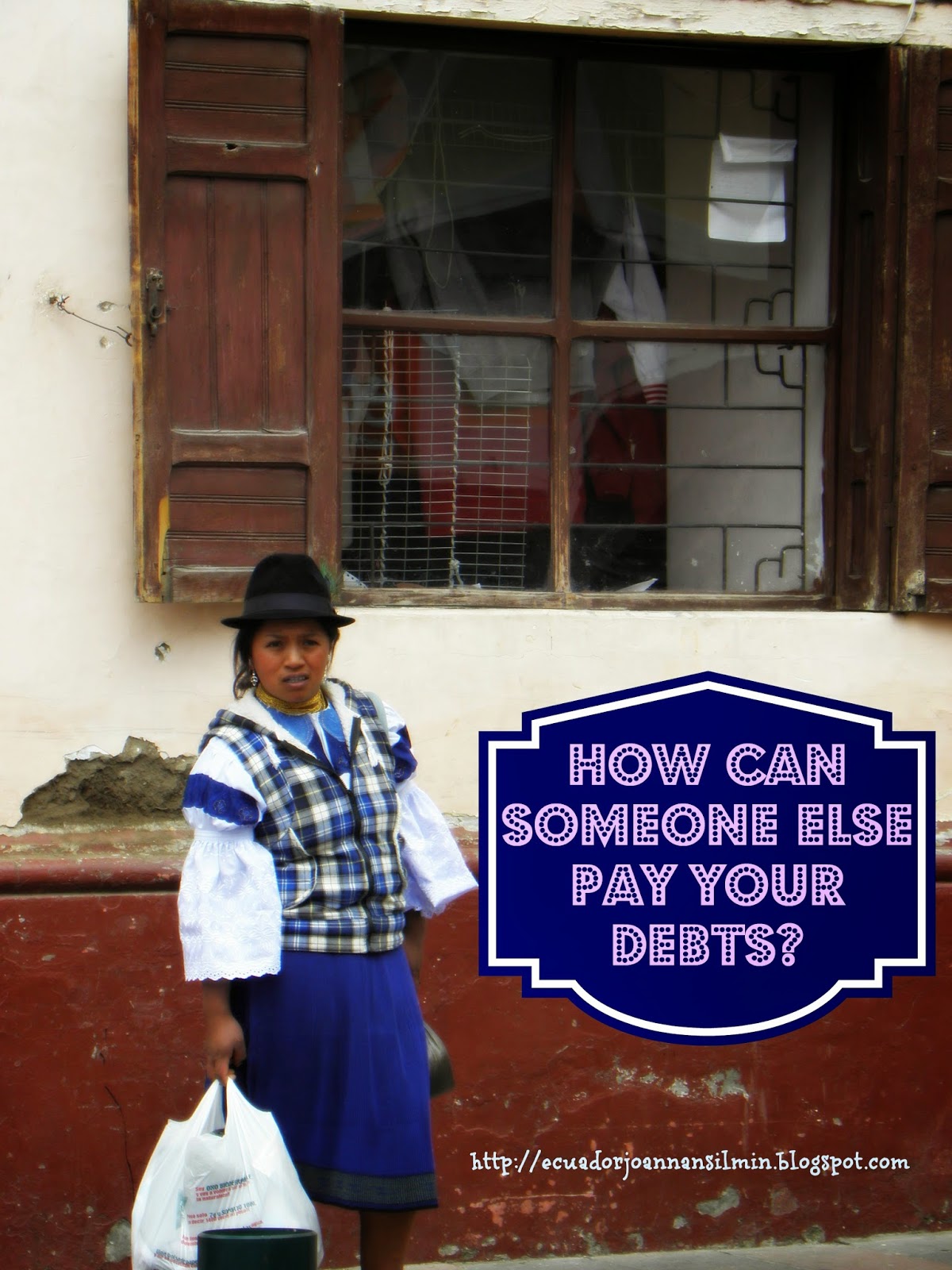 Email ThisBlogThis!Share to TwitterShare to FacebookShare to Pinterest
Tunnisteet: Christ paid our debts, we are free because of Him
Sijainti: Tena, Ecuador