It is time to choose 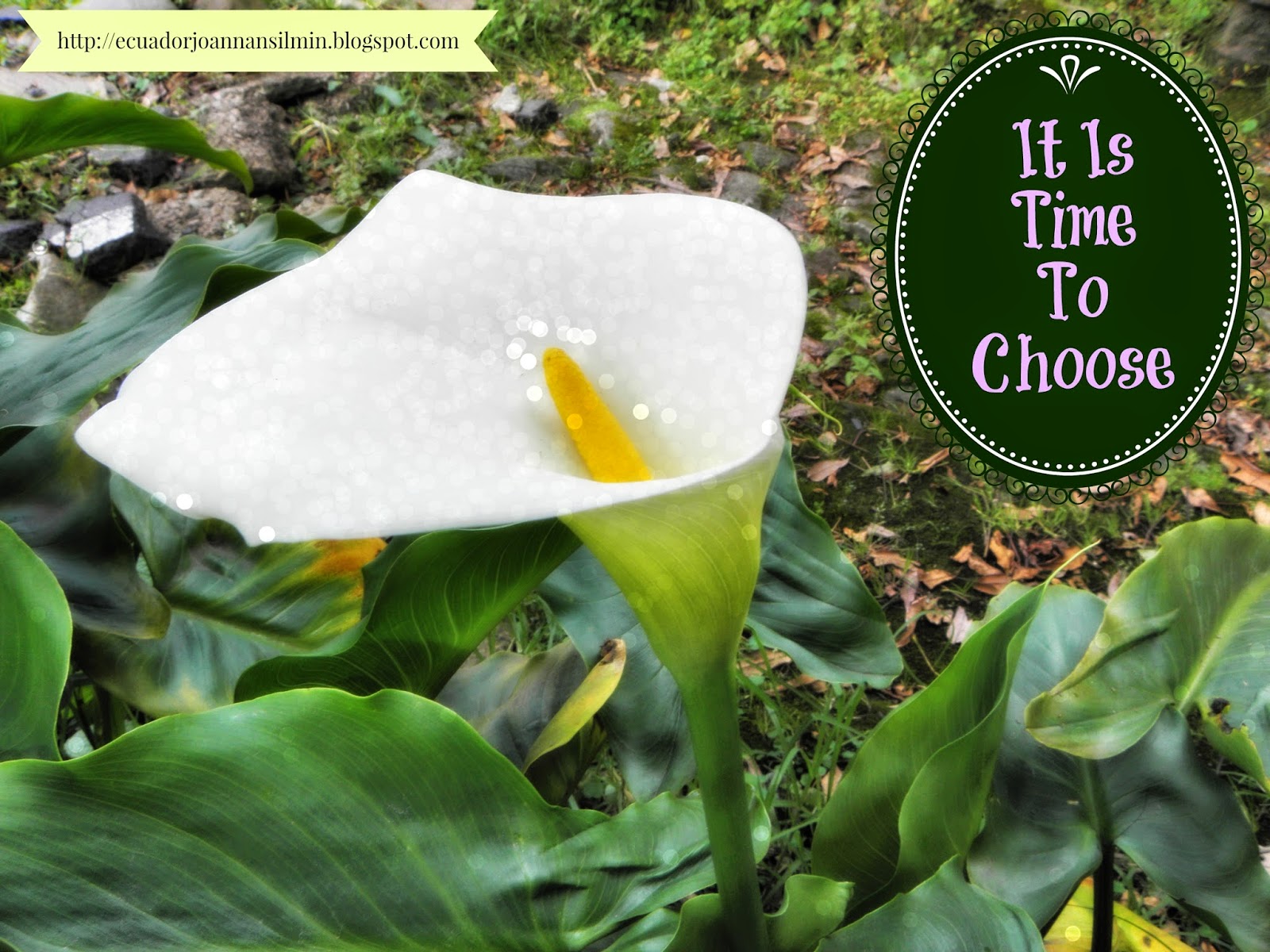 Why is God not landing on force to this world?

Why does He not invade it?

Like C. S. Lewis says, “Why is God landing in this enemy-occupied world in disguise and starting a sort of secret society to undermine the devil?”.

Could it be that He is not strong enough?

We Christians think that He is going to land on force but we do not know when.

But I can guess why He is delaying, to give us the chance to join Him freely.

There are people who keep asking God to interfere openly in our world.

God is going to invade, that is true. 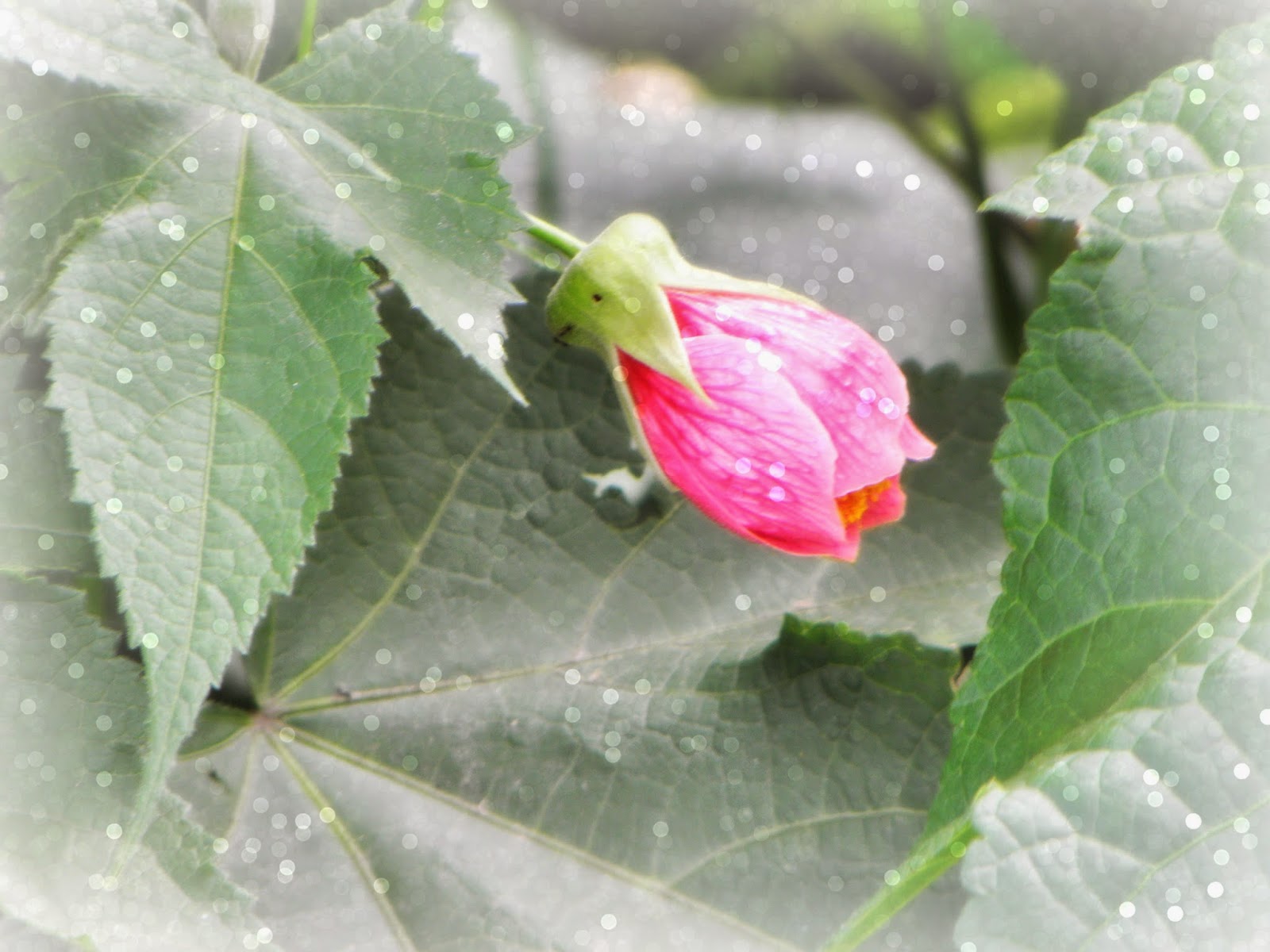 According to C. S. Lewis, “I wonder whether people who ask God to interfere openly and directly in our world quite realize what it will be like when He does. When that happens, it is the end of the world. When the author walks on to the stage the play is over”.

There will be time when God will come to the earth.

He has given us this time to choose our side.

It is time for you to choose also, and choose wisely.

“For this time it will be God without disguise; something so overwhelming that it will strike either irresistible love or irresistible horror into every creature. It will be too late then to choose your side. There will be no use saying you choose to lie down when it has become impossible to stand up. That will not be the time for choosing: it will be the time when we discover which side we really have chosen, weather we realized it before or not. Now, today, this moment, is our chance to choose the right side. God is holding back to give us that chance. It will not last for ever. We must take it or leave it”, C. S. Lewis in Mere Christianity. 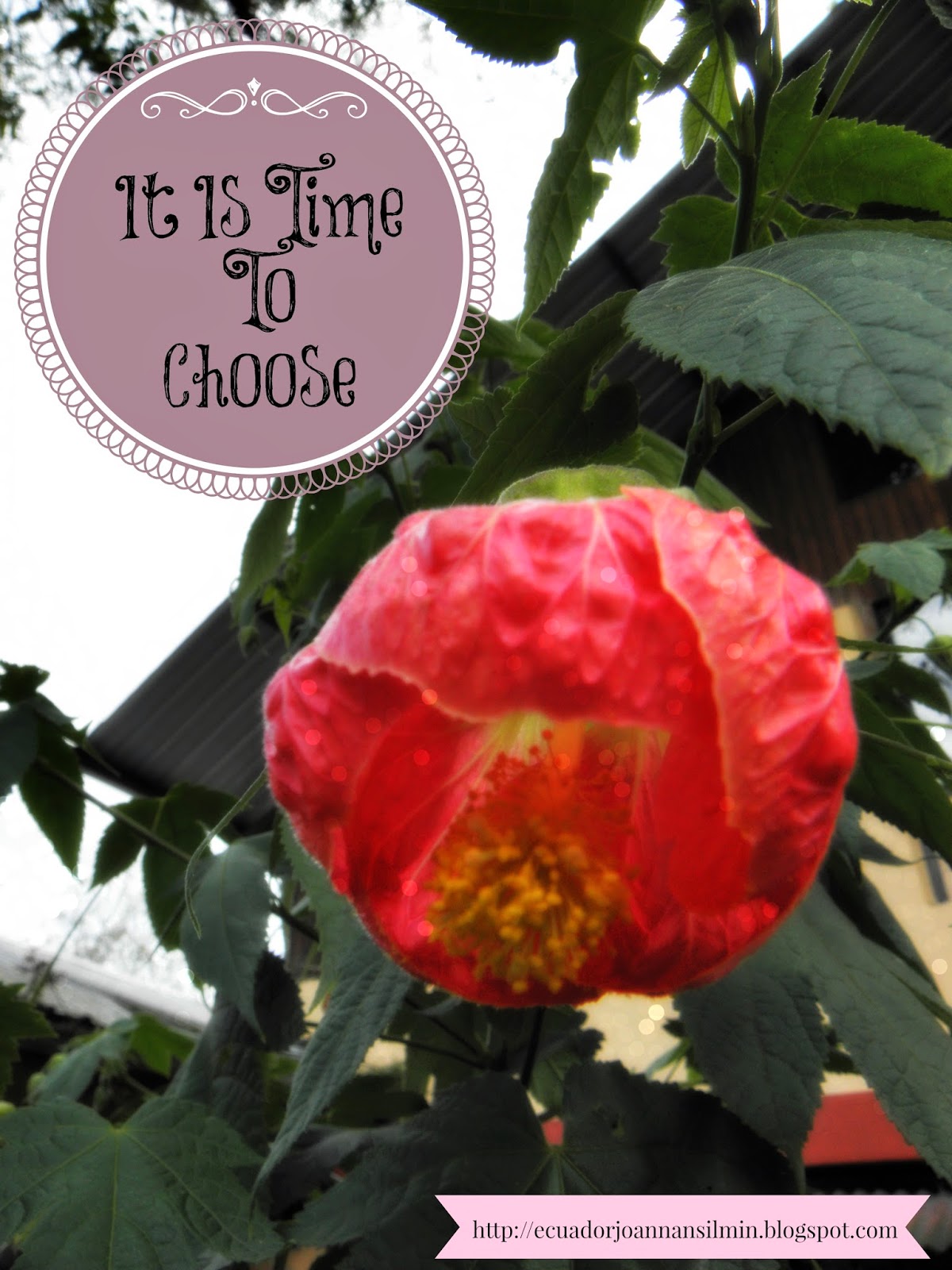 Do not let yourself to be fooled by Christianity and water.

If God is above everything else and did not create evil then Why God accepts the evil in the world?

We run on God, like a car on gas. This is why We cannot live without God.

Do you want to know about the good dreams God sent to us? Read Who is Jesus?


Are you ready to believe? Do you know who The Perfect Penitent is? And what He means to us.

But How can God help us if He has never needed help Himself?

Would you like to know how to obtain this new life in Christ? Then read Conductors of the new life.

How to achieve that new life, what is needed? Read in What is repentance?
Lähettänyt Kiittäkää Aina ja Kaikesta klo 12:30 PM

Email ThisBlogThis!Share to TwitterShare to FacebookShare to Pinterest
Tunnisteet: choose wisely, We need to choose our side, which one you choose
Sijainti: Baeza, Ecuador