What is art? - Photo Challenge 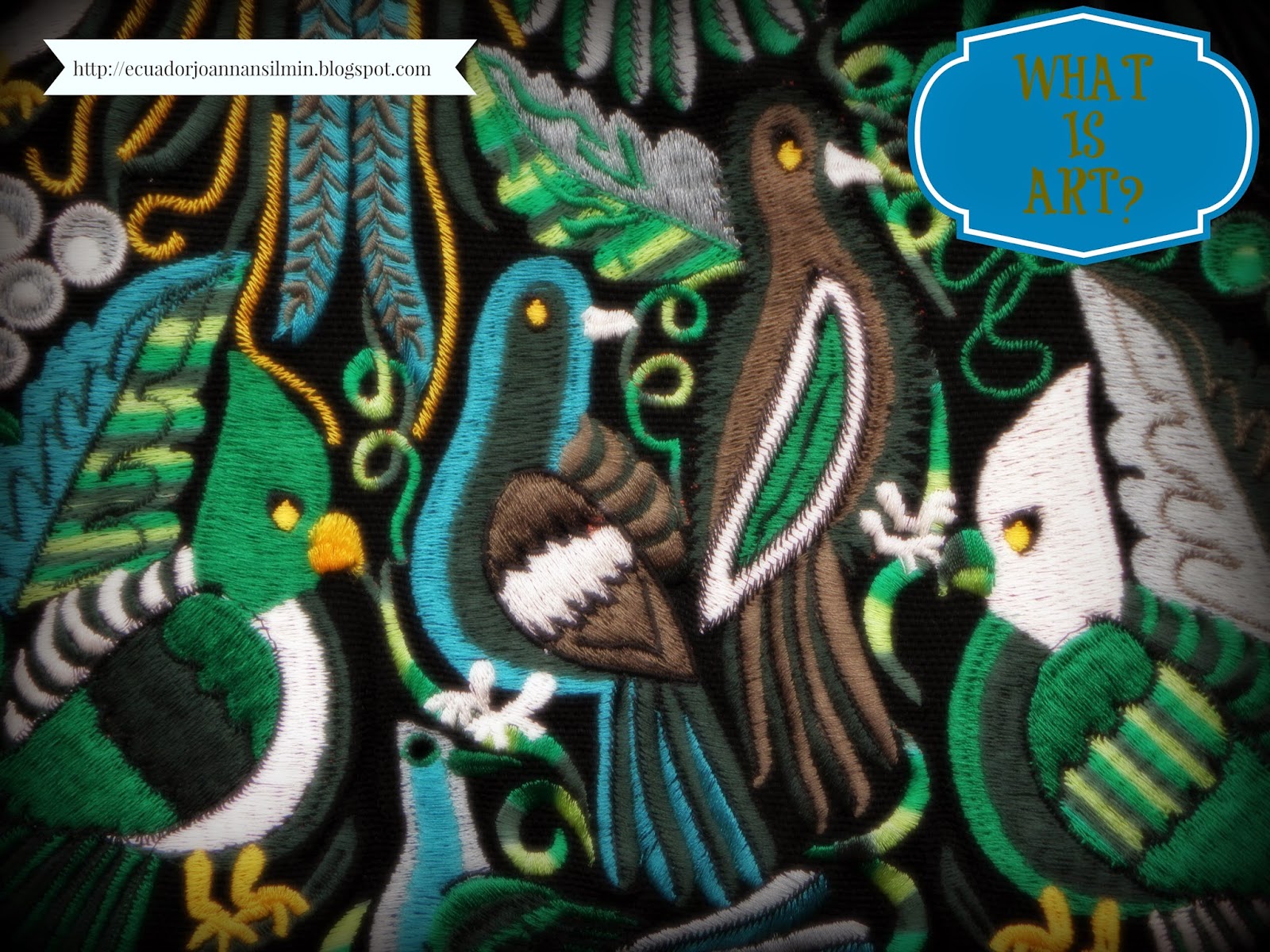 There are several ways to define art.

Art is a diverse range of human activities and the products of those activities.

Art may be characterized in terms of mimesis (its representation of reality), expression, communication of emotion, or other qualities.

During the Romantic period, art came to be seen as "a special faculty of the human mind to be classified with religion and science".
Though the definition of what constitutes art is disputed and has changed over time, general descriptions mention an idea of imaginative or technical skill stemming from human agency and creation.

By a broad definition of art, artistic works have existed for almost as long as humankind: from early pre-historic art to contemporary art; however.

The first and broadest sense of art is the one that has remained closest to the older Latin meaning, which roughly translates to "skill" or "craft," as associated with words such as "artisan."
English words derived from this meaning include artifact, artificial, artifice, medical arts, and military art.

The nature of art has been described by philosopher Richard Wollheim as "one of the most elusive of the traditional problems of human culture".

Art has been defined as a vehicle for the expression or communication of emotions and ideas, a means for exploring and appreciating formal elements for their own sake, and as mimesis or representation.
Leo Tolstoy identified art as a use of indirect means to communicate from one person to another.

Benedetto Croce and R.G. Collingwood advanced the idealist view that art expresses emotions, and that the work of art therefore essentially exists in the mind of the creator.

Martin Heidegger has interpreted art as the means by which a community develops for itself a medium for self-expression and interpretation.
Larry Shiner has described fine art as "not an essence or a fate but something we have made. Art as we have generally understood it is a European invention barely two hundred years old.”

Art stimulates different parts of our brains to make us laugh or incite us to riot, with a whole gamut of emotions in between.
Art gives us a way to be creative and express ourselves.

Art is something that makes us more thoughtful and well-rounded humans.

Art is such a large part of our everyday lives that we may hardly even stop to think about it.
All functional design, well done, is art.

Art is something that is both functional and aesthetically pleasing to our eyes.

Art is in a constant state of change, so nobody can really pin down what it is.
Art is subjective, and means something different to every single person on earth.

The creative arts are often divided into more specific categories, each related to its technique, or medium, such as decorative arts, plastic arts, performing arts, or literature.

Unlike scientific fields, art is one of the few subjects that are academically organized according to technique.
An artistic medium is the substance or material the artistic work is made from, and may also refer to the technique used.

An art form is the specific shape, or quality an artistic expression takes.

The media used often influence the form.
For example, the form of a sculpture must exist in space in three dimensions, and respond to gravity.

A genre is a set of conventions and styles within a particular medium.

A particular work of art may bend or combine genres but each genre has a recognizable group of conventions, clichés and tropes.
The style of an artwork, artist, or movement is the distinctive method and form followed by the respective art.

Often a style is linked with a particular historical period, set of ideas, and particular artistic movement.

Art, as creativity, is something humans must do by their very nature (i.e., no other species creates art), and is therefore beyond utility. 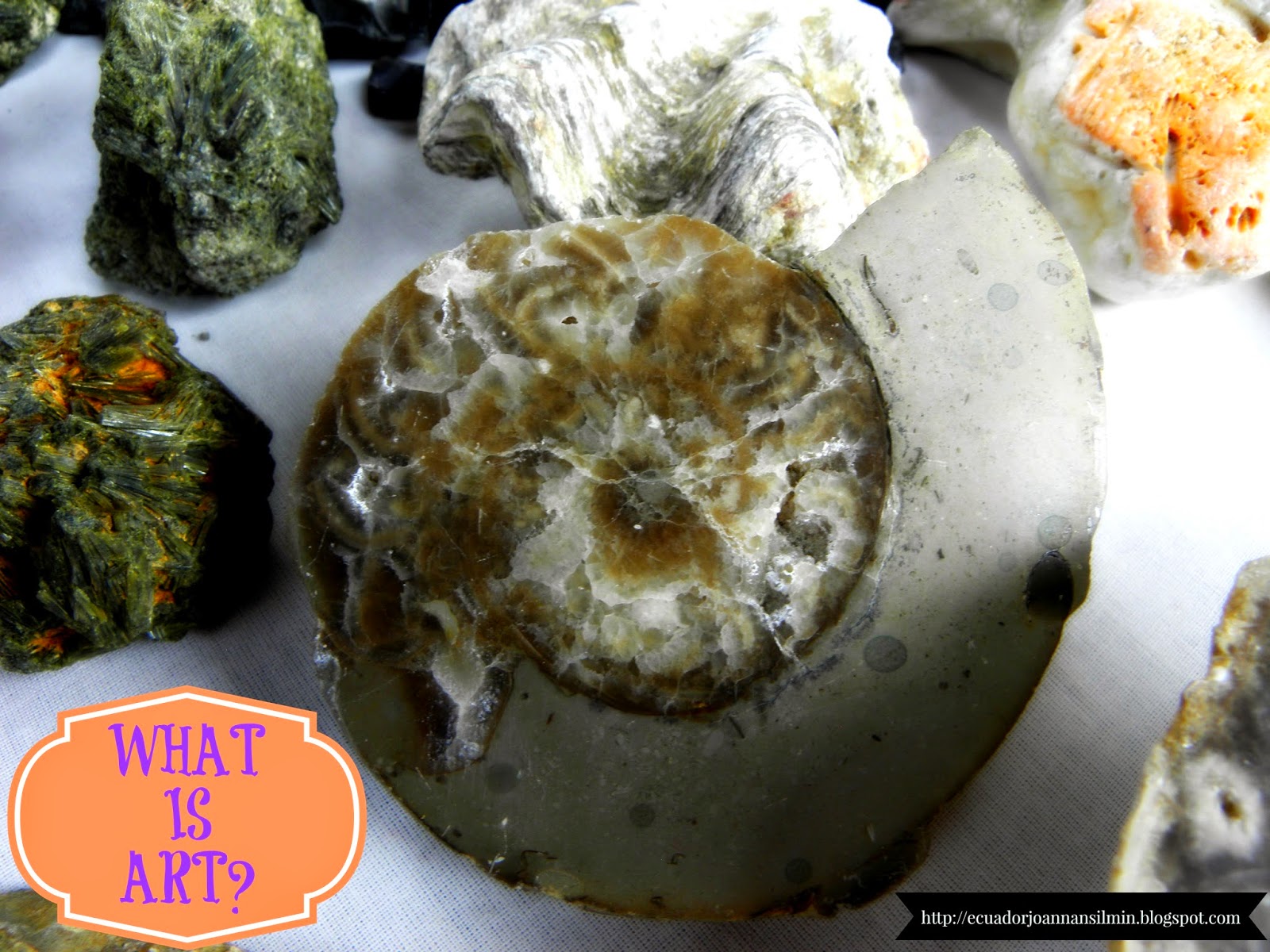