The Queen With The Frozen Heart 5 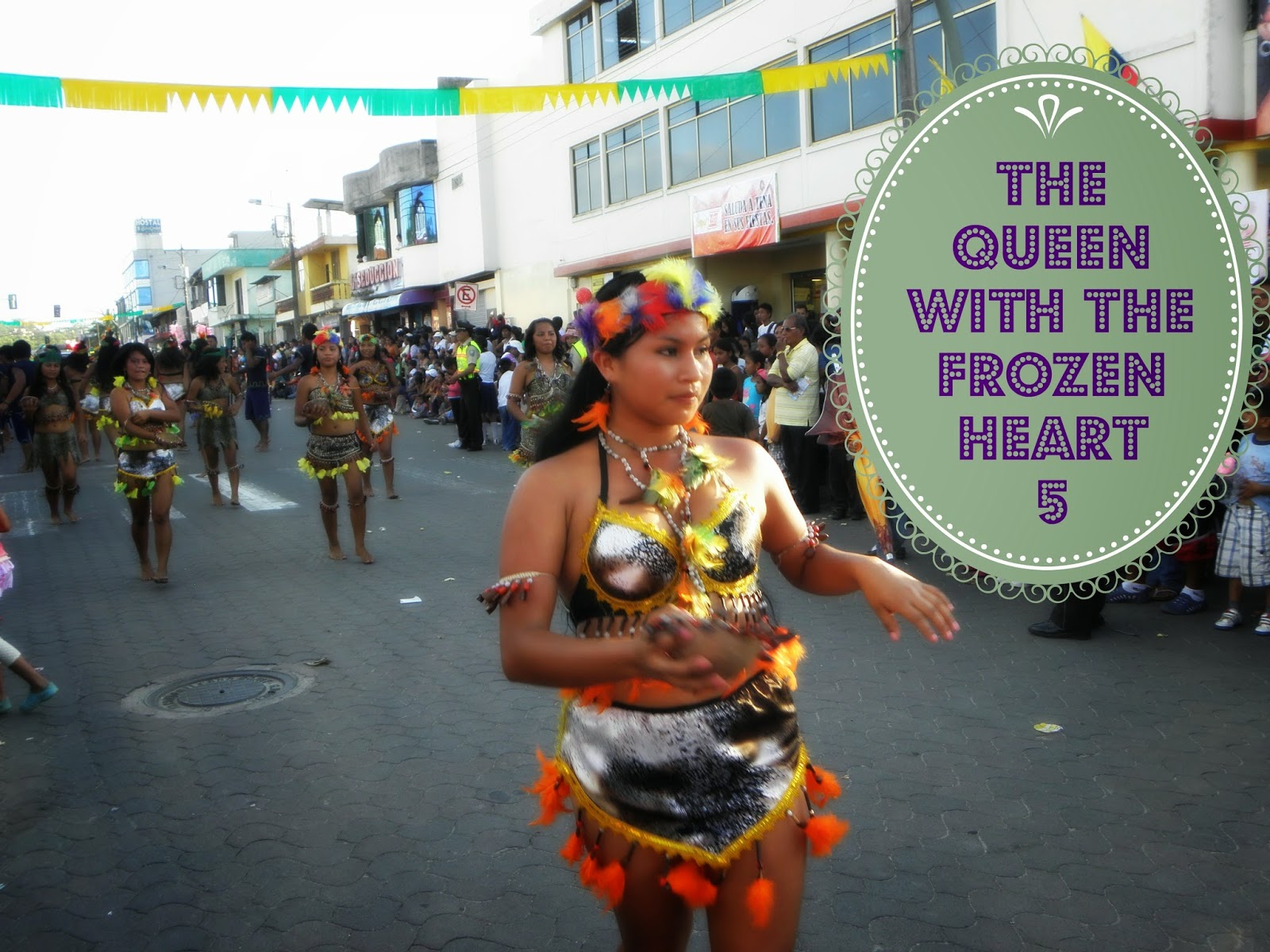 The prince had even gotten used to his mother’s sorrow. Just like the rest of the land. The people have come to accept it, to treat it like it was the most natural thing to have a queen that would never smile or laugh. And while the prince grew up and came closer to his adulthood, it was a rare time his mother would smile even to him, or laugh at something he would say or do.

She was never cruel, and had nothing of evil, so even the land had come to terms with her frozen heart. After all, the land knew the winter and cold, it was used to winter’s ice and the spring’s thaw and the coldness of the high mountain peaks. And it knew that the sun would always come out and unfroze everything again. It was just matter of time until the queen’s heart would be unfrozen, at least from the earth’s viewpoint. What would it have more than time, so the earth waited and while it waited it let the winter’s lethargy come over the all land and everything and everyone who lived there. 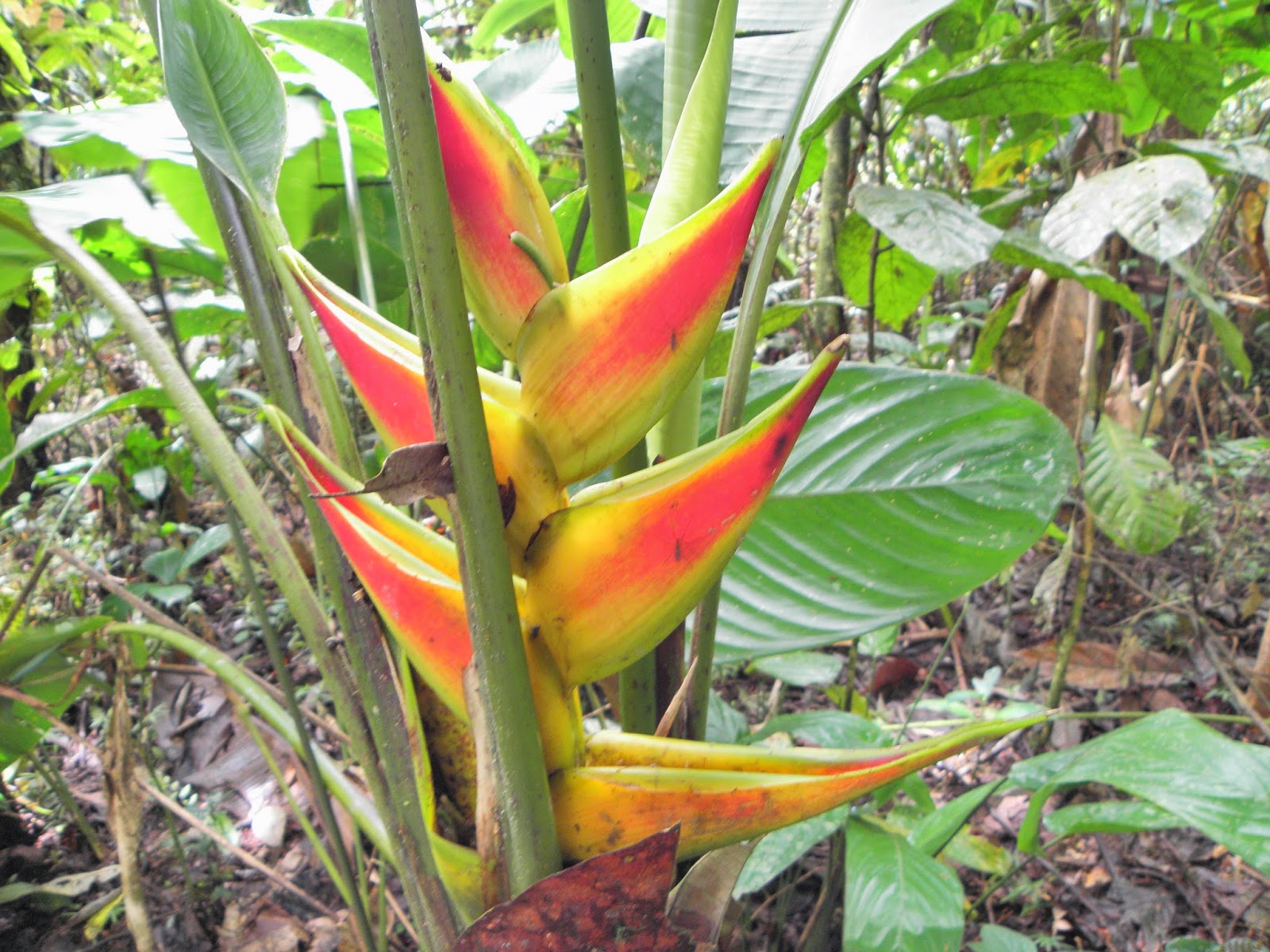 Only the prince was free on this enchantment, it was like in him the blood flowed with the spring’s strength while the other’s moved around at the tired pace of the winter. For him the time moved on and days passed, as the rest slumbered on in their charmed existence.
It did not bother the prince, because he knew that it made everything easier for his mother. Only thing that saddened him was that his mother did not seem to understand how much he had grown. He would return from his wondering in the forests and the mountains, to find that the queen thought that only a night or two had passed when for the prince it had been weeks or even months. Finally he saw that the time in the castle had practically stopped while his run ahead. But he knew the secret; it was only to allow him more easily to disappear to quest for his father.

On a dark moonless night, when the talk of his upcoming manhood and driven him to search for refuge in the mountains beyond the forests, he sat under a tree. He sat, his hand buried in his bears fur and listened to the rain around them. The earth under them and leaves above them were dry, just as he had asked. And because it was a mild night and not a very cold one, he had not started a fire. His certainty made the earth smile, how young was he, how sure of himself. 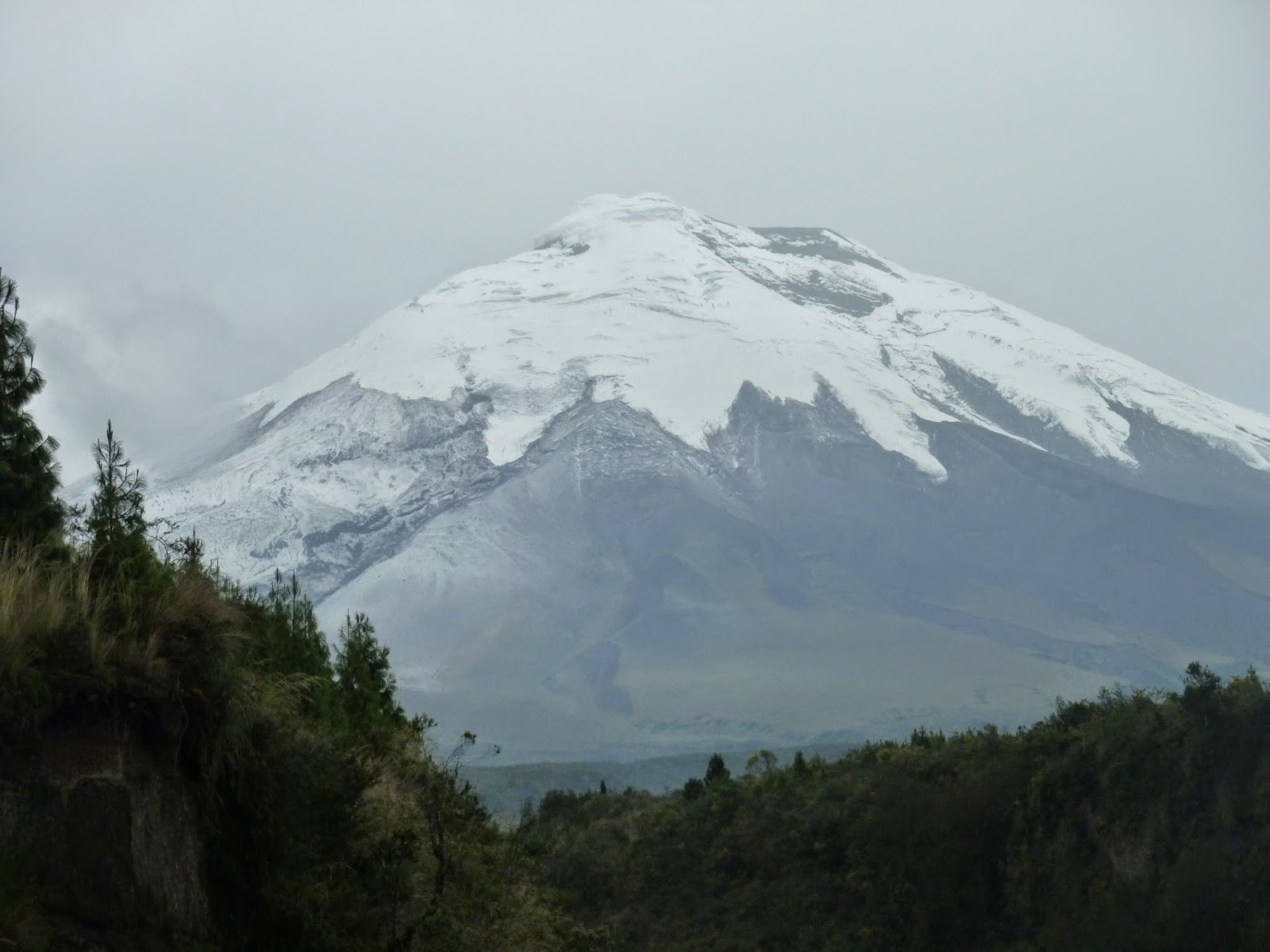 Prince visited the castle and his mother for the last time. He sang to her once more, whispered his goodbyes to her ear, promising to return swiftly and left. Away he wandered, further and further towards the north. During the nights he could hear a bird calling; it was Iluku, calling for her lost lover, the moon. Sad was the birds song as it gazed the shining moon.

Even though he walked through the days, taking longer and longer steps, he did not grow weary. It was like the land came to meet him halfway, the tree branches moved so not to bother him and a place was cleared for his feet. When it was necessary the earth would rotate a little bit faster, so when he landed his foot he was a mile further on the road. 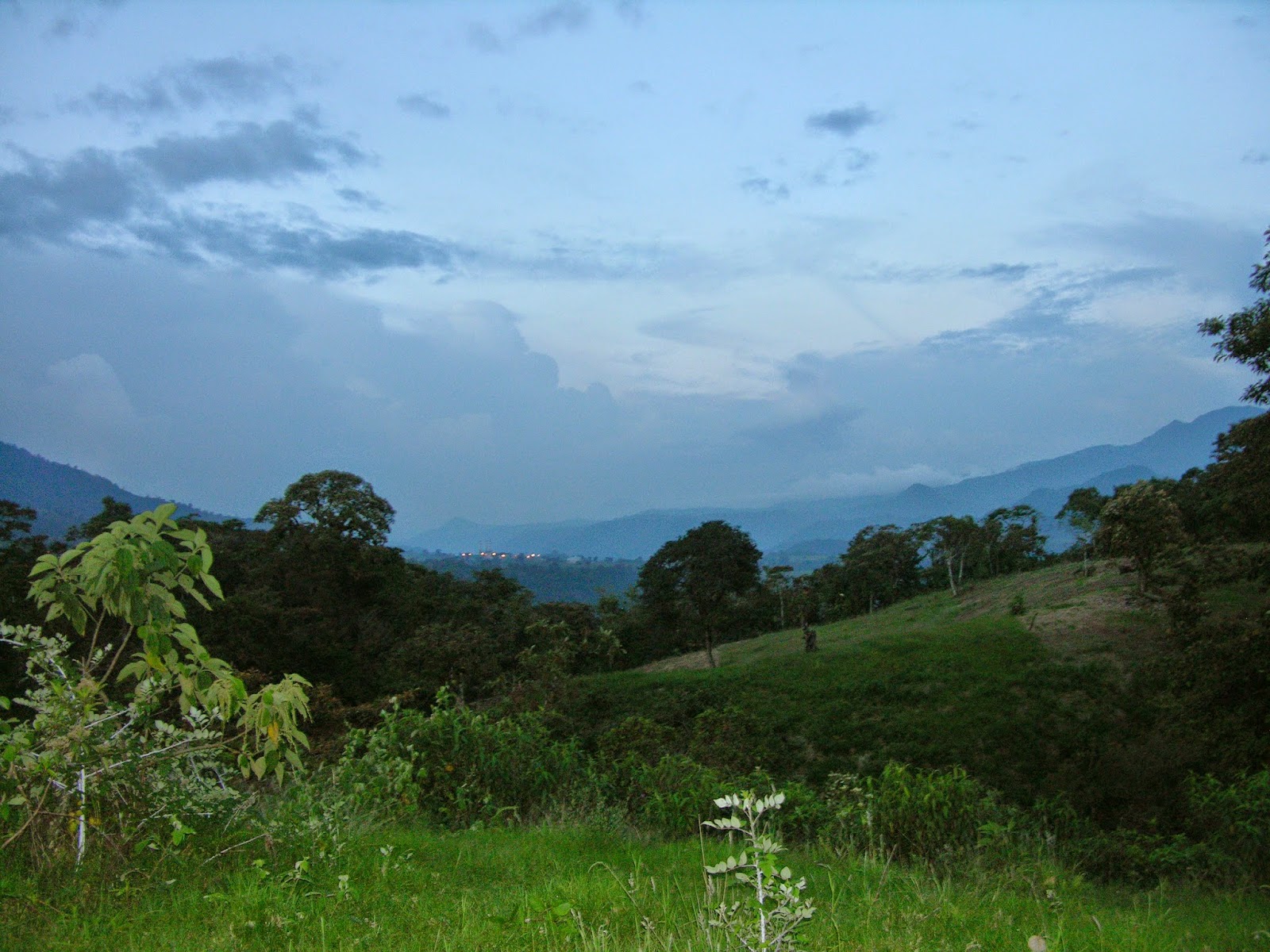 It was hard to sleep without feeling tired and on a many night he stayed awake, listening to Iluku’s call. She would only sing when the moon was shining, Killa, Killa, Llullukilla, she would cry, moon, moon, sweet moon. During the moonless nights the forest would be silent around him; respecting the only time the two lovers had to meet again. On the moonless sky the stars shone bright and the prince could see Kuyllur, the wise brother, shining bright and announcing the morning to come.

The echoes of the bird's call vanished and a beautiful woman with long black hair dancing on her back stepped out of the forest. She was holding hands with a tall and handsome warrior. The prince stirred, the stranger looked so much like his father that he almost called him out loud. Then he saw the man kiss the woman and knew it could not be the king, his father. Because he would never kiss another woman besides the prince's mother.


The prince stirred as the man and the woman gazed each other to the eyes and talked in low voices. He warned his bear not to scare the couple. So intent they were in each other that neither of them stirred when the prince and the bear left their places under the tree. Slowly they crept on, intent on hearing what they talked about. 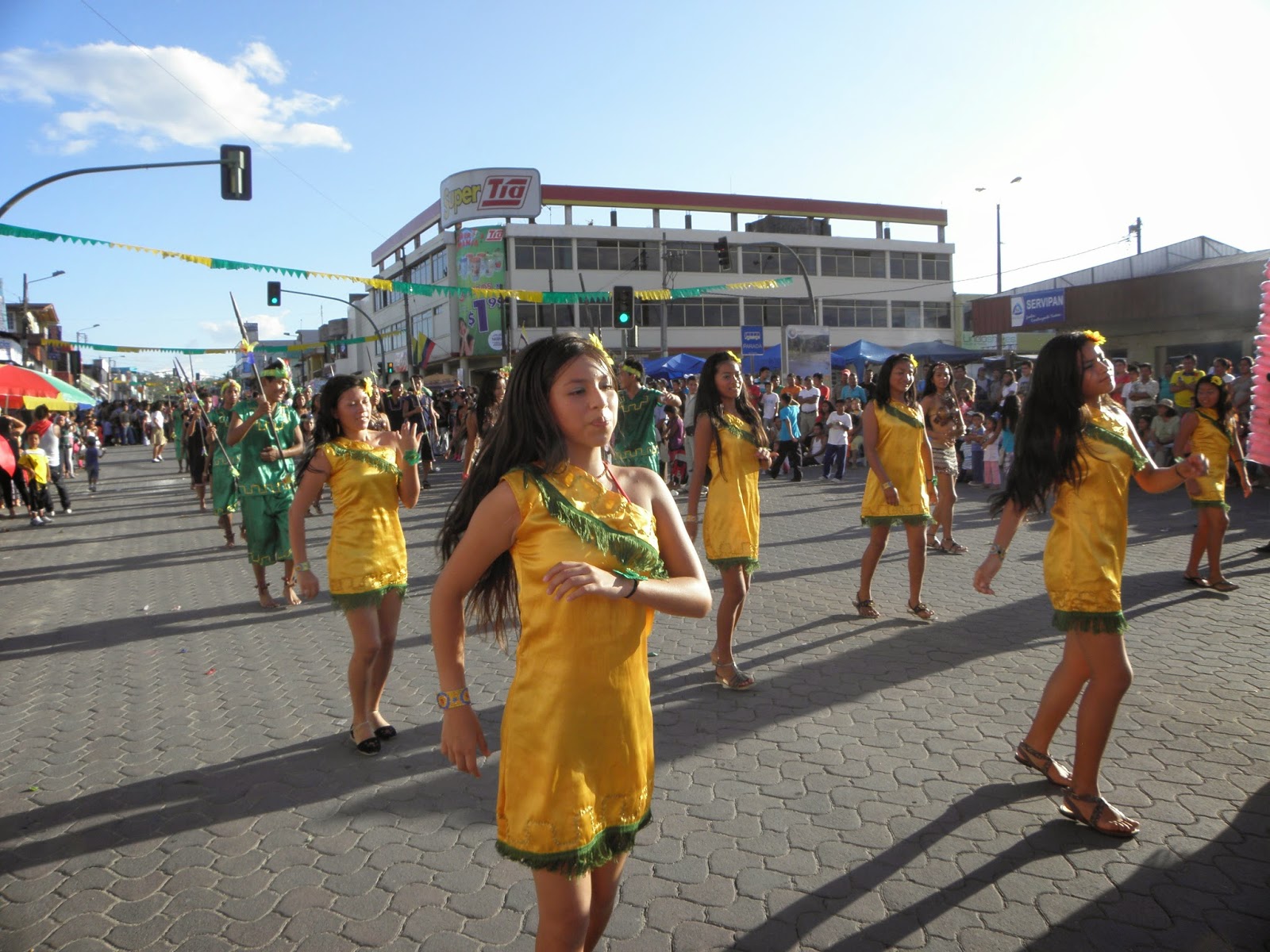 - Oh, how I miss you my lord, the woman would sight, I cry for you, Killa, throughout the night when I see you so high above me.

- And I watch you down below me, the man would answer, and curse the moment, I had to flee and leave you behind. How cruel the destiny to give us only the moonless nights to spend together.

Prince nodded, it was as he had known in his heart. It was the moon, Killa, himself, with his lover, Iluku, who was enchanted to live her days and nights as the enormous bird. Crying out for her distant lover and becoming woman again only on the night when the moon was hidden and could walk on the earth again. 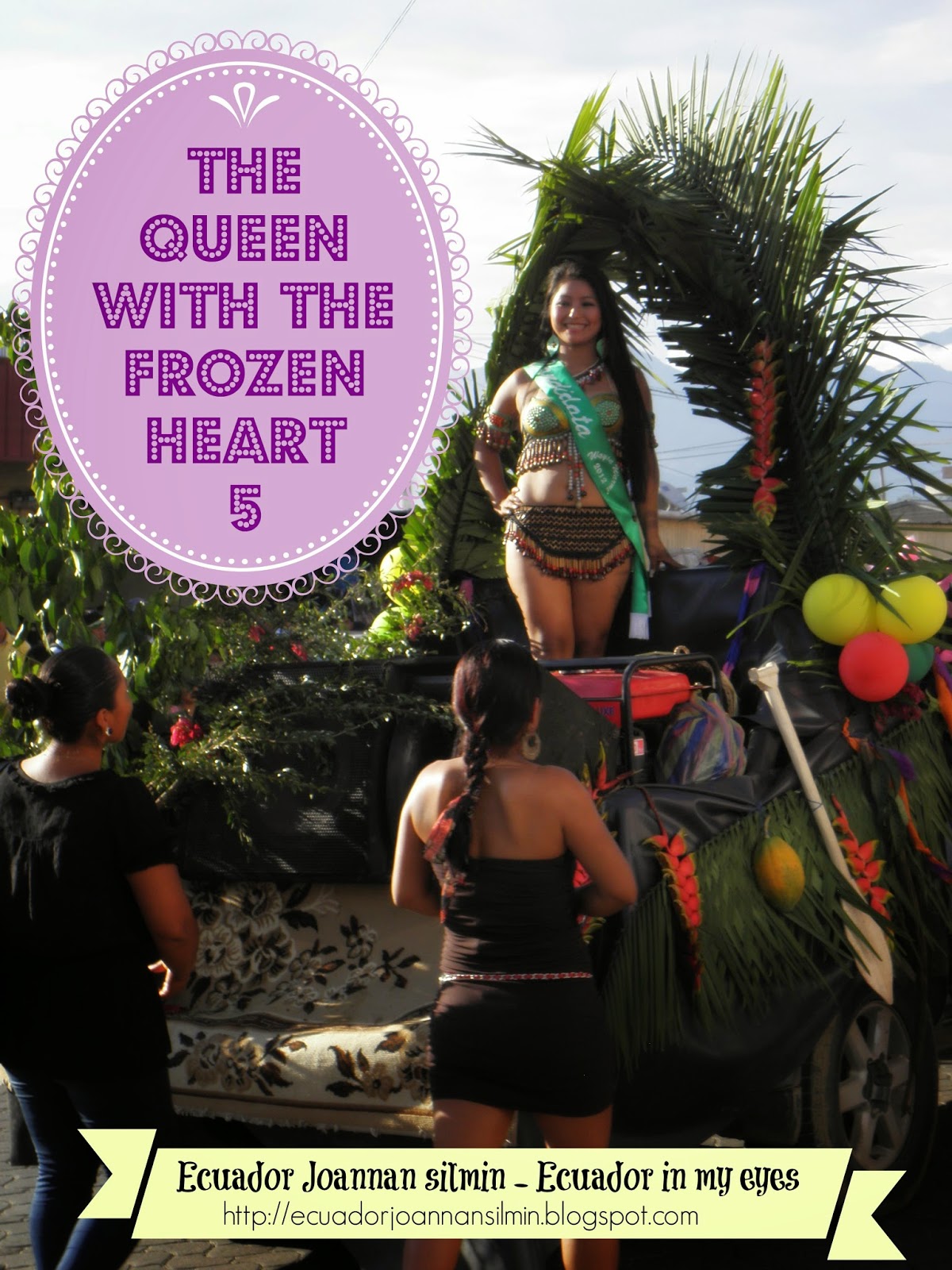 This is the fifth part of the story.