Will you live for me now? 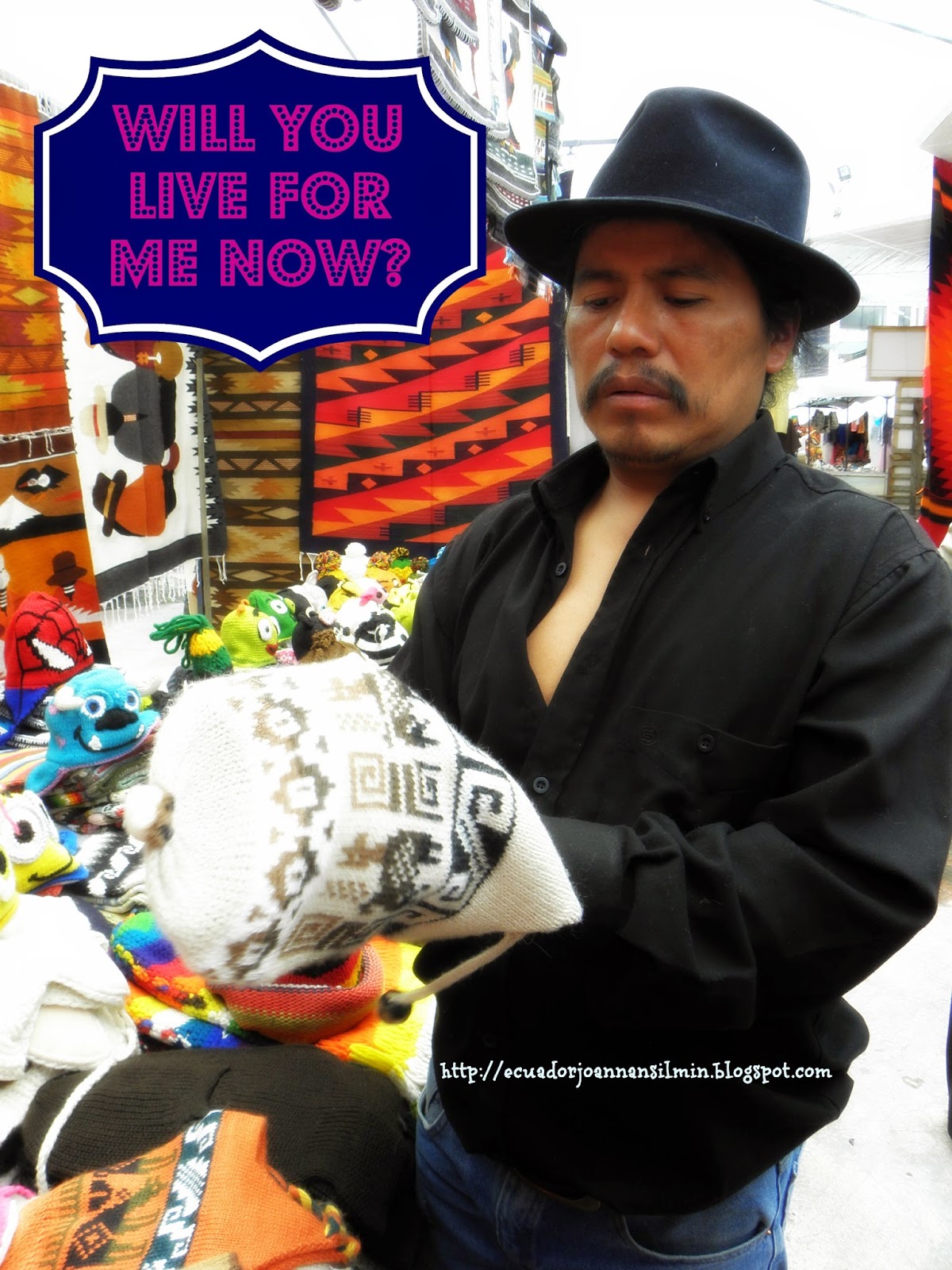 There once was a kingdom where there was a very wise king who ruled the land.

All of his subjects loved him because he was a just man and they knew he loved them back.
A man was brought to him, accused of burning other man's house.

The house owner's little daughter had been inside and was killed in the fire.

It was an accident but still, a death was a death, and the man and his family were devastated and demanded retribution. 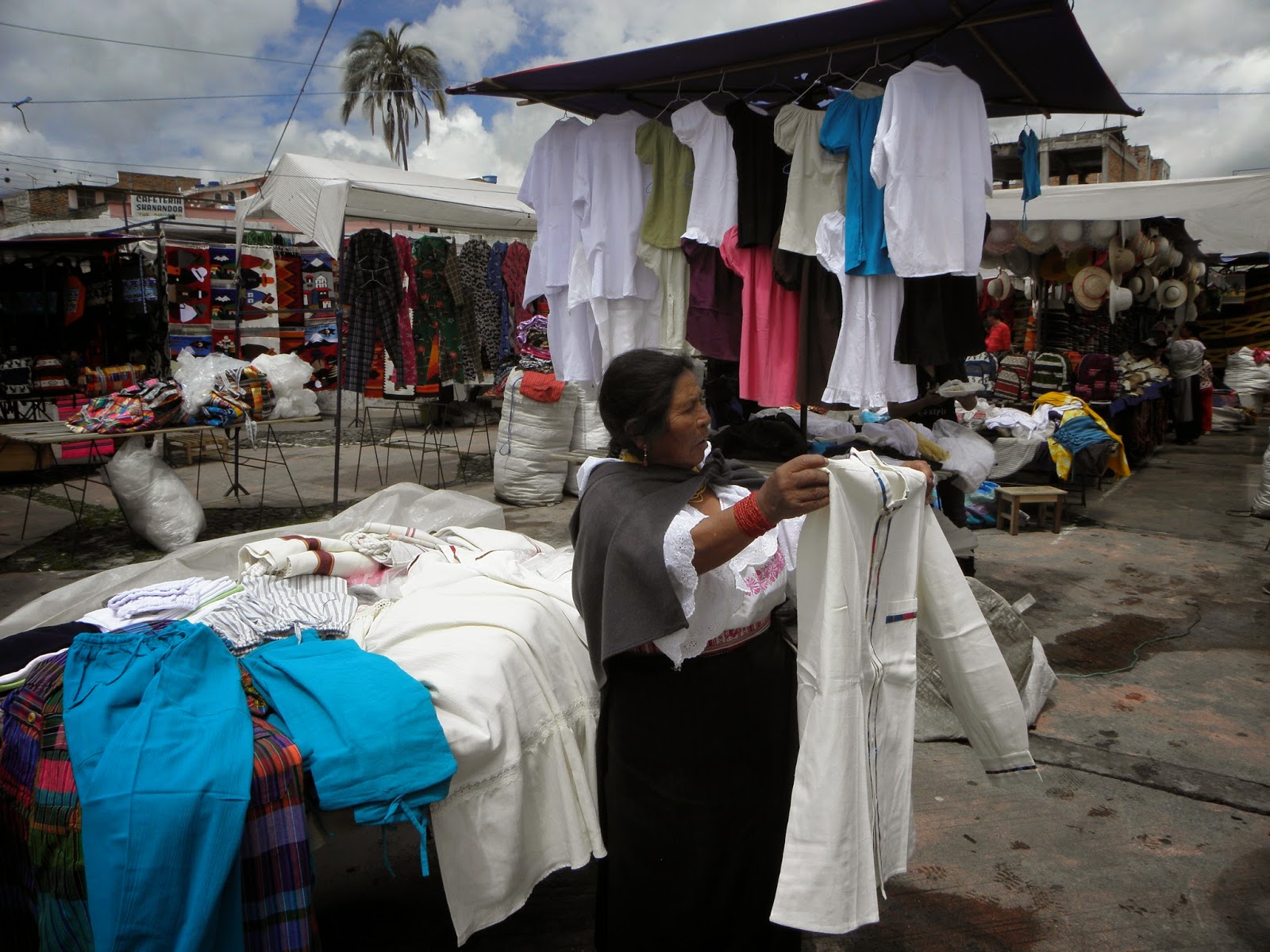 King asked the man who lost his daughter what kind of retribution did he want.

The man told him that he wanted the other man's daughter to die, just like her daughter had died.
So, you think that another person can pay for the act that this man committed?

It was not his daughter that burned the house after all, said the king.
No, it was not, answered the man, but if I am to lose a child, so should he. 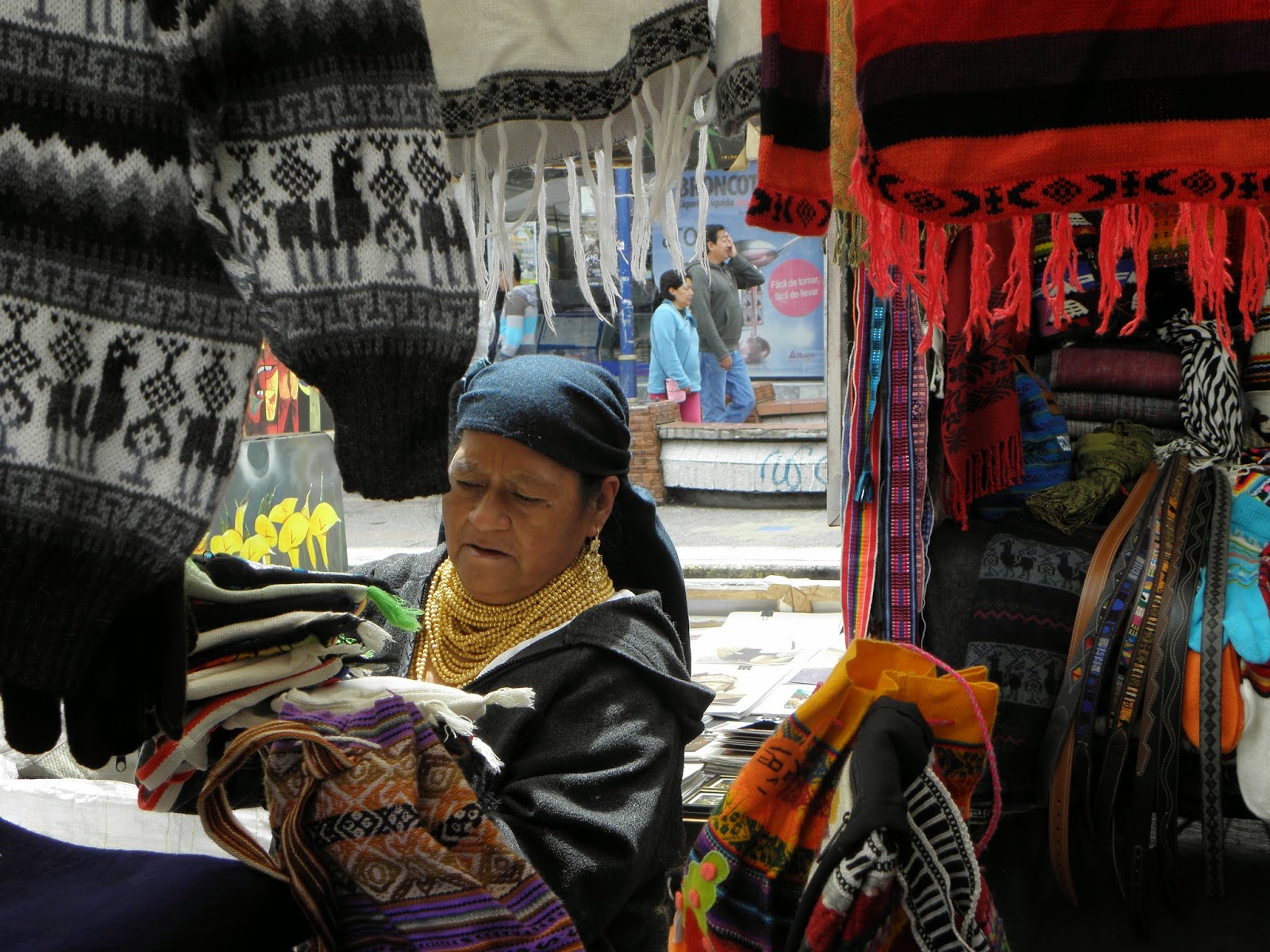 I will give you my own son, king answered, he is my only son.

So he can die for the sin that this man has committed.
The first man went, happy that he had the revenge that he wanted.
The second man stayed to hear his sentence and he wanted to know why the king would do a sacrifice like that for him.

He was after all, a subject who had done an atrocious deed. 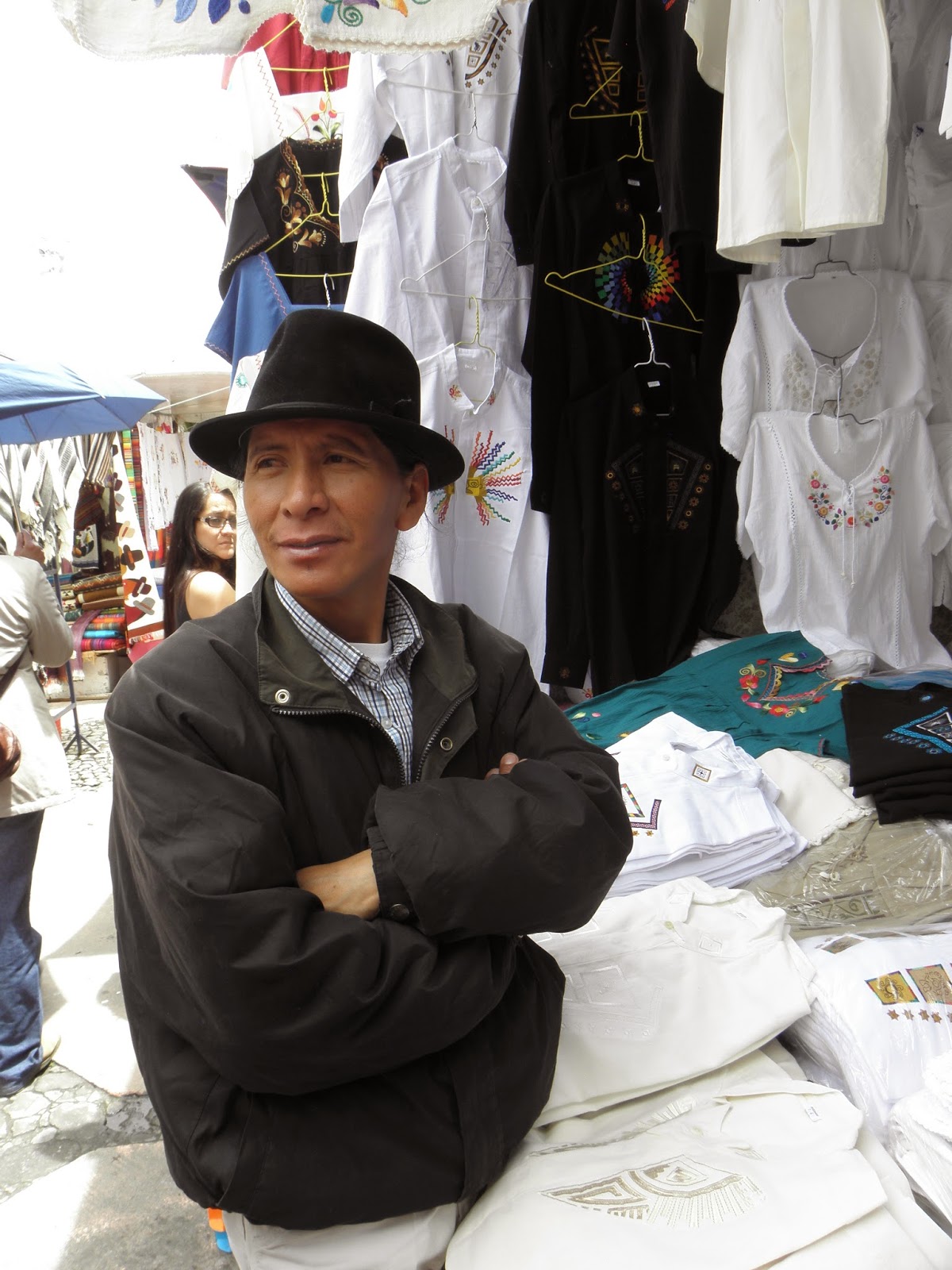 I have freed you from the debt, king said, but not from the consequences.

The other man and his family have no house, they have nothing left.

You will bury their daughter, build their house again and work until they have everything they need.

And you will not do this for them but for me and my son. 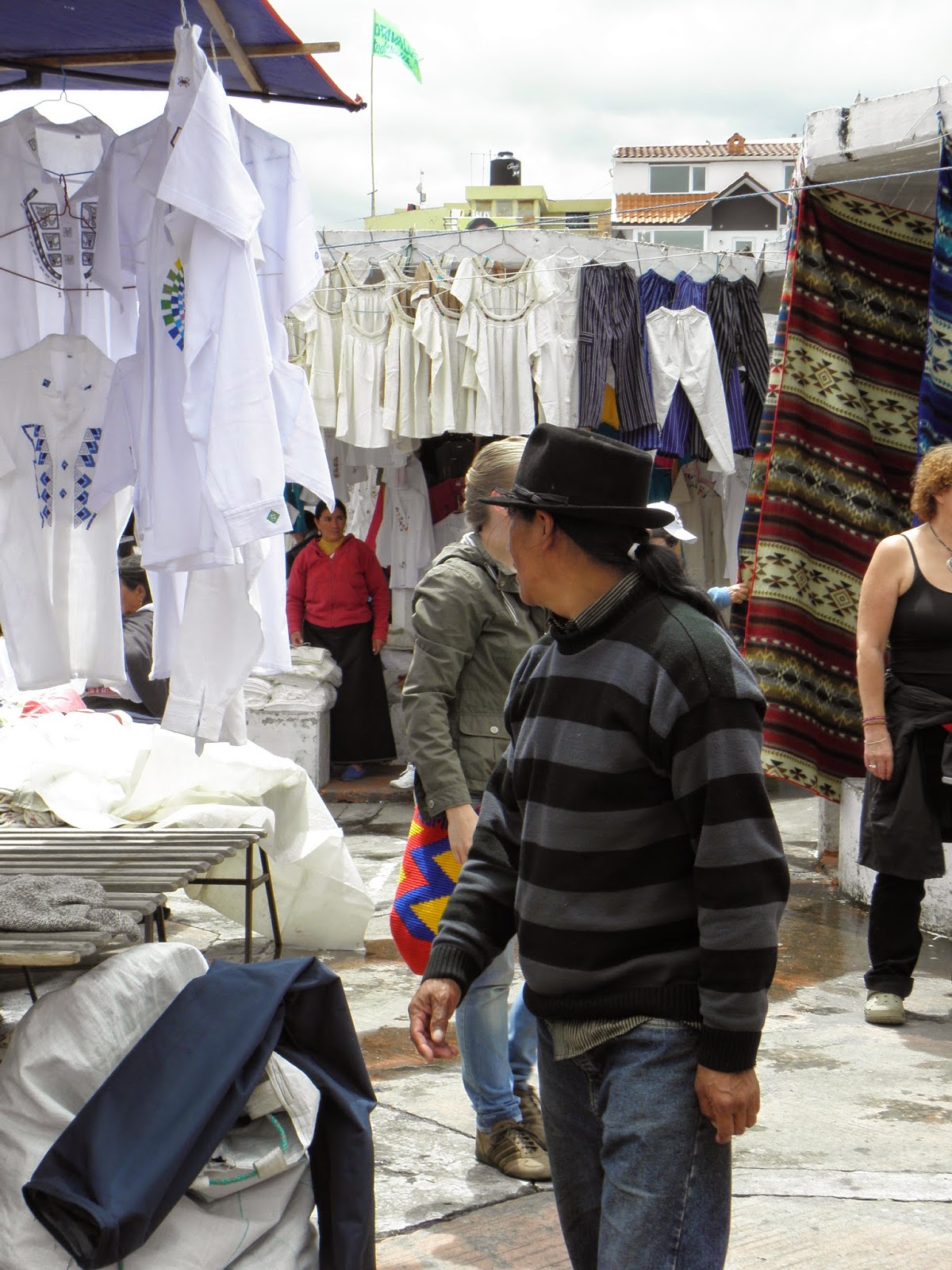 Because I have set you free from your sin.

Now will you pay it with your life to me?

Are willing to live for me now?

Will you be the son that I lost for me?

I am willing to have you, if you just want it.

Because you have free will and you after you have paid the consequences you are free to go and do as you will.

I only want your love and service if you give them to me, willingly.﻿ 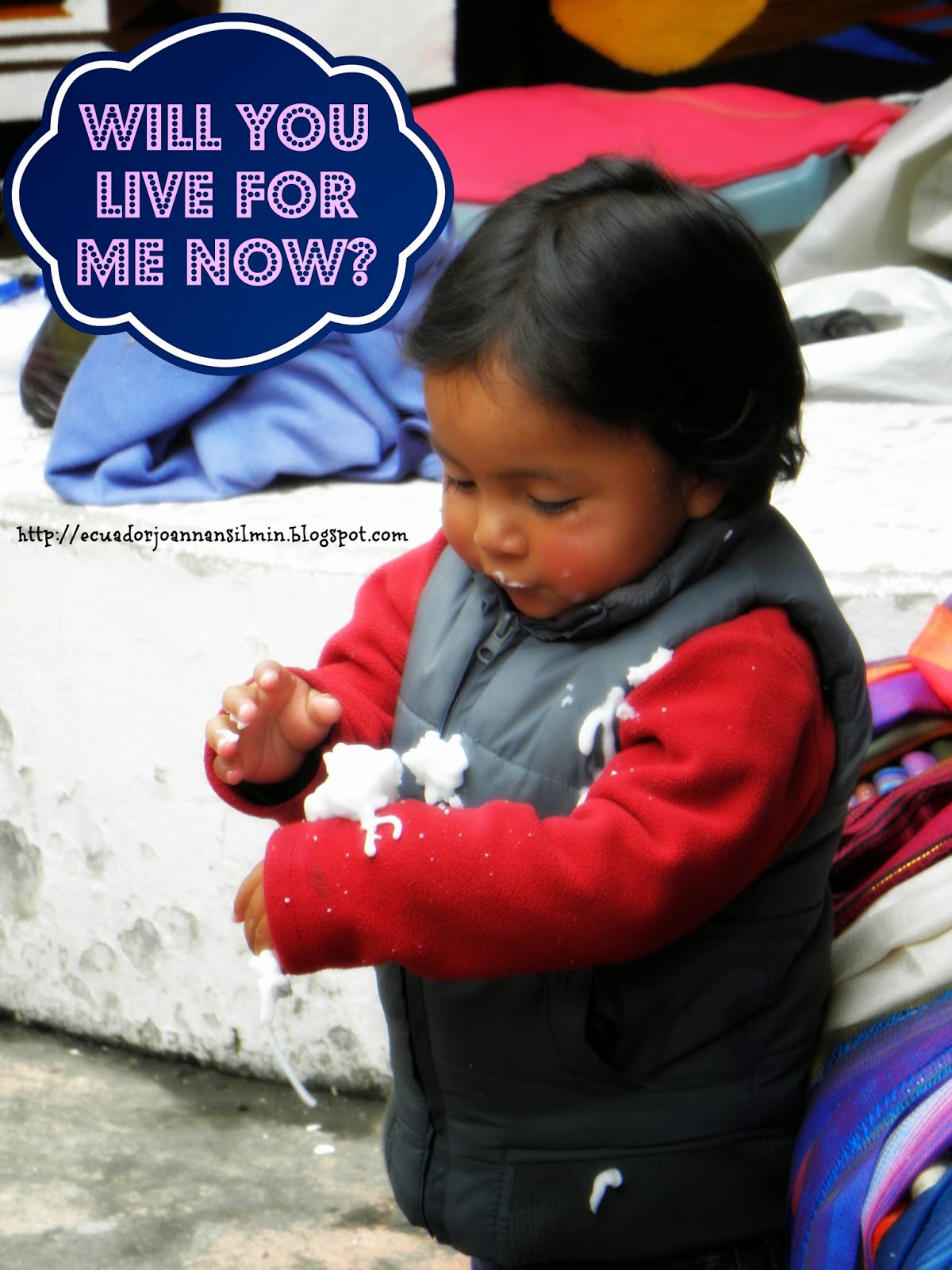 Email ThisBlogThis!Share to TwitterShare to FacebookShare to Pinterest
Tunnisteet: are you willing to give yours, He gave His life for you
Sijainti: Otavalo, Ecuador