The Queen With The Frozen Heart 3

When the little prince was even smaller, when he just barely had taken his first steps and said his very first word, it had been "pretty". Because he had always loved his mother’s beautiful songbird with its dazzling colors and its exquisite singing.


When he had taken his first steps trying to touch the bird and his mother had laughingly taken him to his arms and kept him away from the bird. Because no one else could touch other’s magic without asking permission. When he had called the bird pretty and dreamt of having one like it for himself. That was when the giants had stirred in their distant mountains, far away from limits of their country. 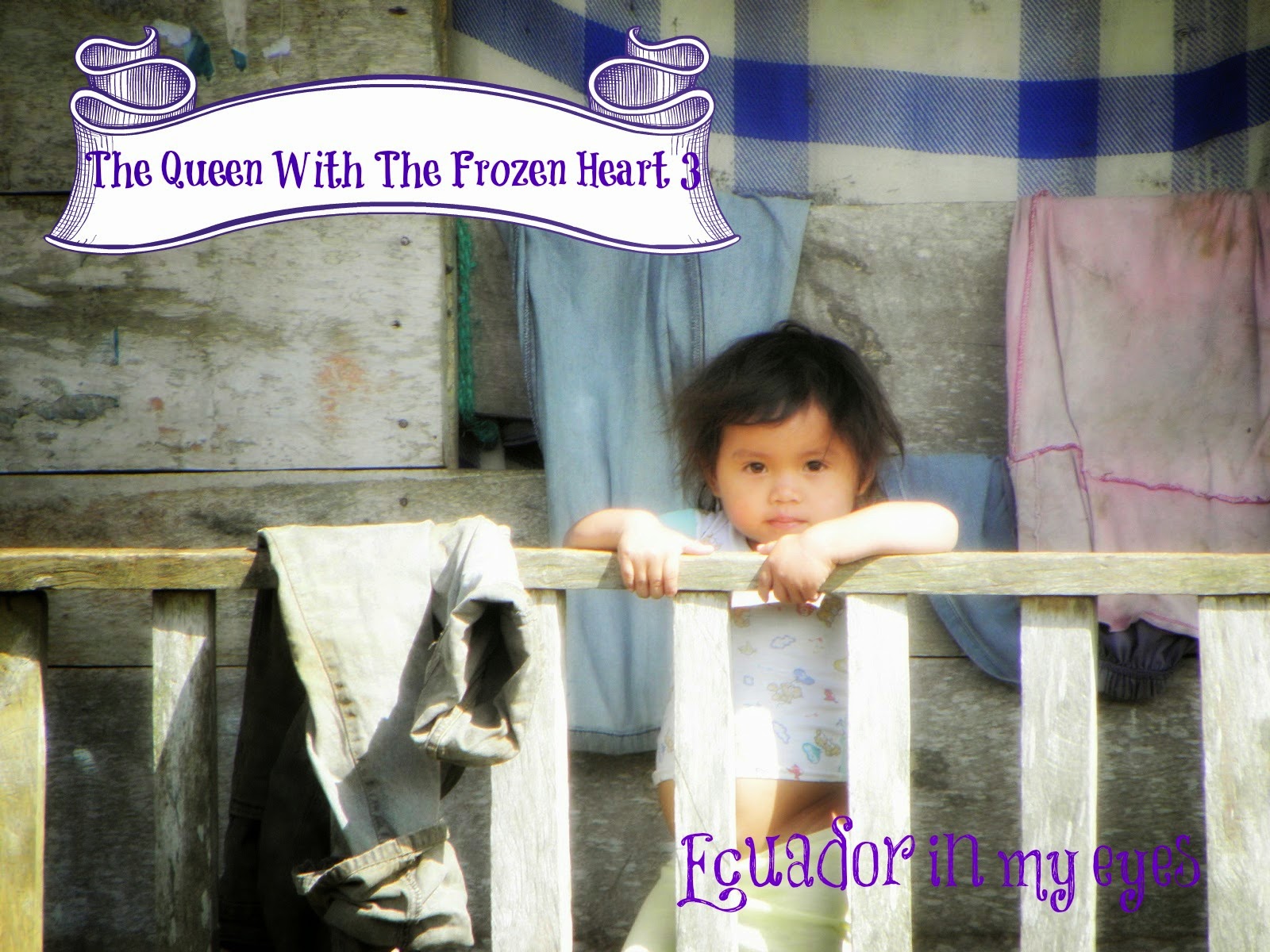 When his father’s leopard had stirred in his feet and flipped its tail, the prince had been walking for a while and could already say sentences with two or three words in them. When it had started to stare nervously from the window to the mountains beyond the castle’s horizon, the prince’s third birthday had already passed. And when the first reports of people disappearing in the frontier towns and faraway forests reached their castle, his father had just taught him to fish.

Then whole towns were found destroyed and the talks about monsters eating people in the forests started. The refugees wandered scared into silence from the countries limits into its safer center and no one wanted to wander close to the frontiers. There was even talk, in whisper, of new kinds of monsters, never before to be seen. Monsters that flew in bird’s wings and carried the death along with them. 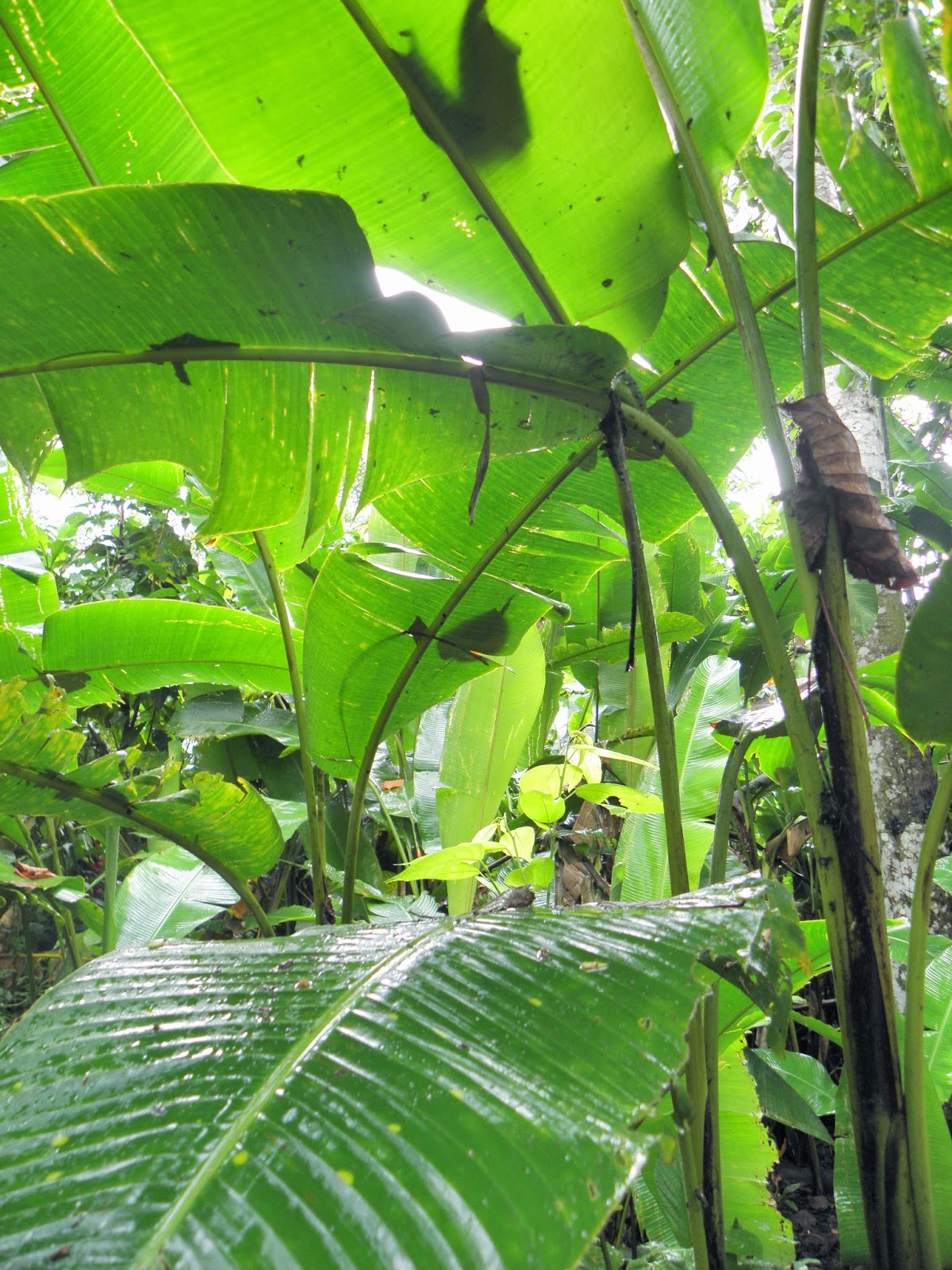 
Finally the messages of the frights and evil things happening ended. But so did end the messages from his father. And even though people returned to their towns to build their homes again and to their fields to plant their crops, they could never find out what had really happened. Not even the land could tell them because it had never felt anything. Not a strange foot or paw or hoof had touched its surface, nothing had slithered under it or moved over it unwarranted. 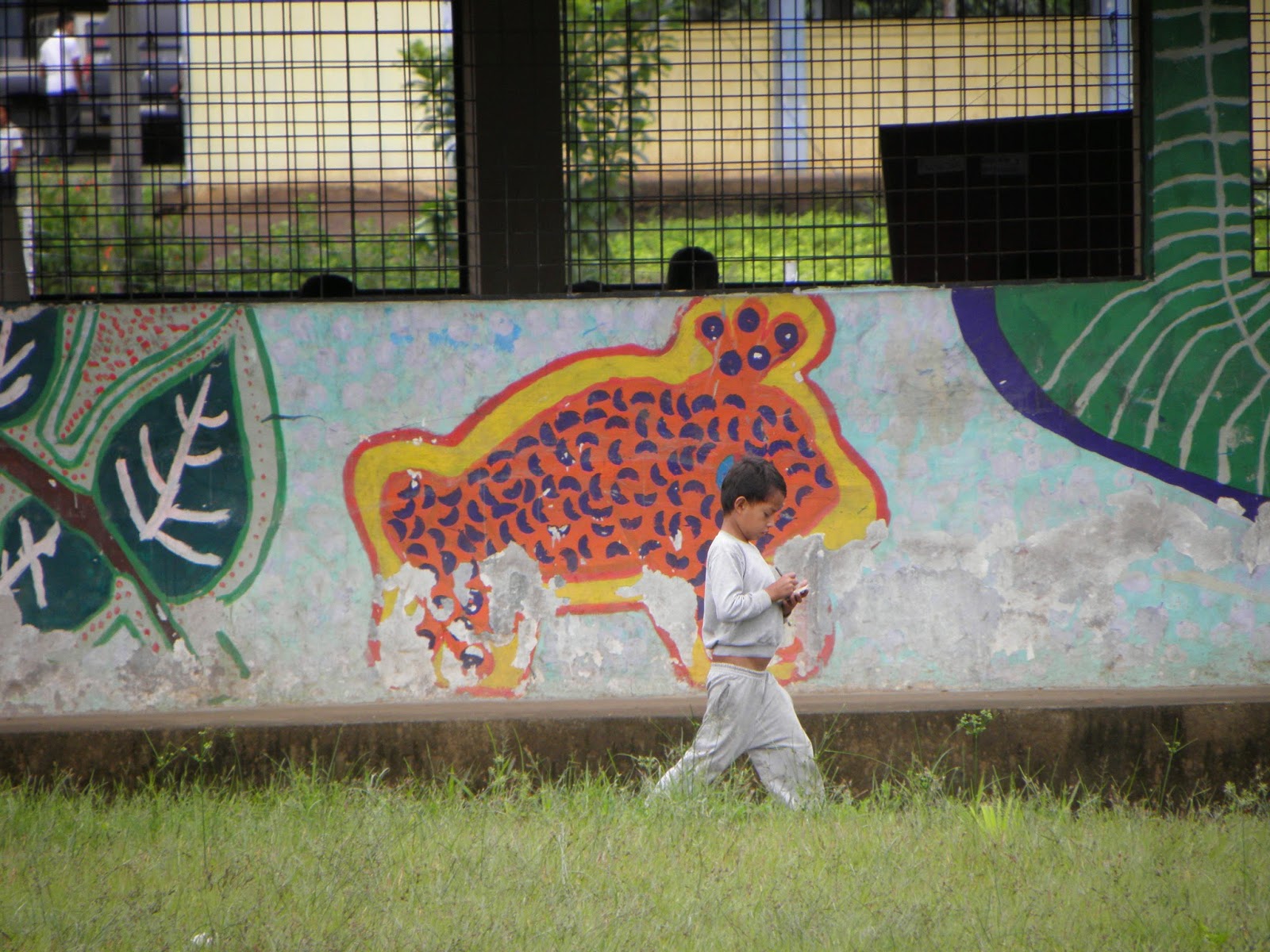 It was never found out what happened to each and every one of the men who left with the king, or to the king himself. They all rode out of the castle one morning, rode into the thick forests and high mountains, through the little creeks and wading the wide rivers. The land could tell that much. They had arrived the limits of the kingdom and disappeared.


But she had not known the answer. And that was when her bird had gone silent and started to change. It had shed its colorful feathers and become, at first grey and then, brown. It had shrank and hidden behind her hair and begun to sing sad little songs, with a quiet little voice.


The queen had shed her colorful clothes and vested black robes and dresses. She had become silent and stern, hardworking and grievous. Always solemn and serious. 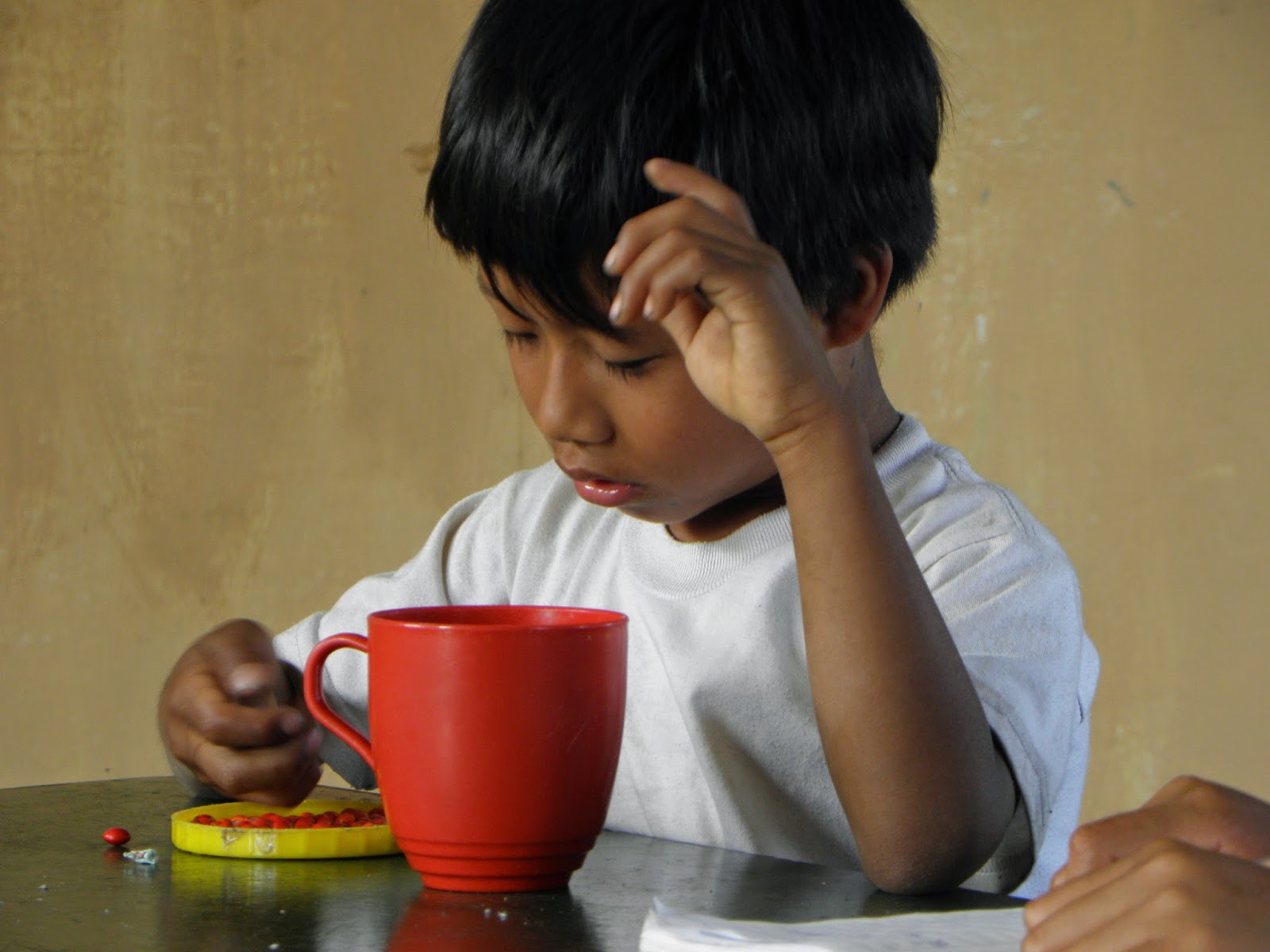 Gone were her laughter and the play of her eyes, the twinkle of her smile and the joy of life. Gone were the days of running out to hide and play, of spending the afternoon at the river learning to swim or fish. The nights spent under the stars, listening to the whisper of trees, gurgle of the rivers and the silent noises of the earth.


Now the magic was all serious business, and the queen only wanted to hide herself in the ruling of the country. The only friend to play with the prince had left was his bear cub, his own magic. And even though his mother spent time with him, and smiled at his tricks it was not the same. He knew in his heart that when he lost his father, he has lost almost all of his mother too. 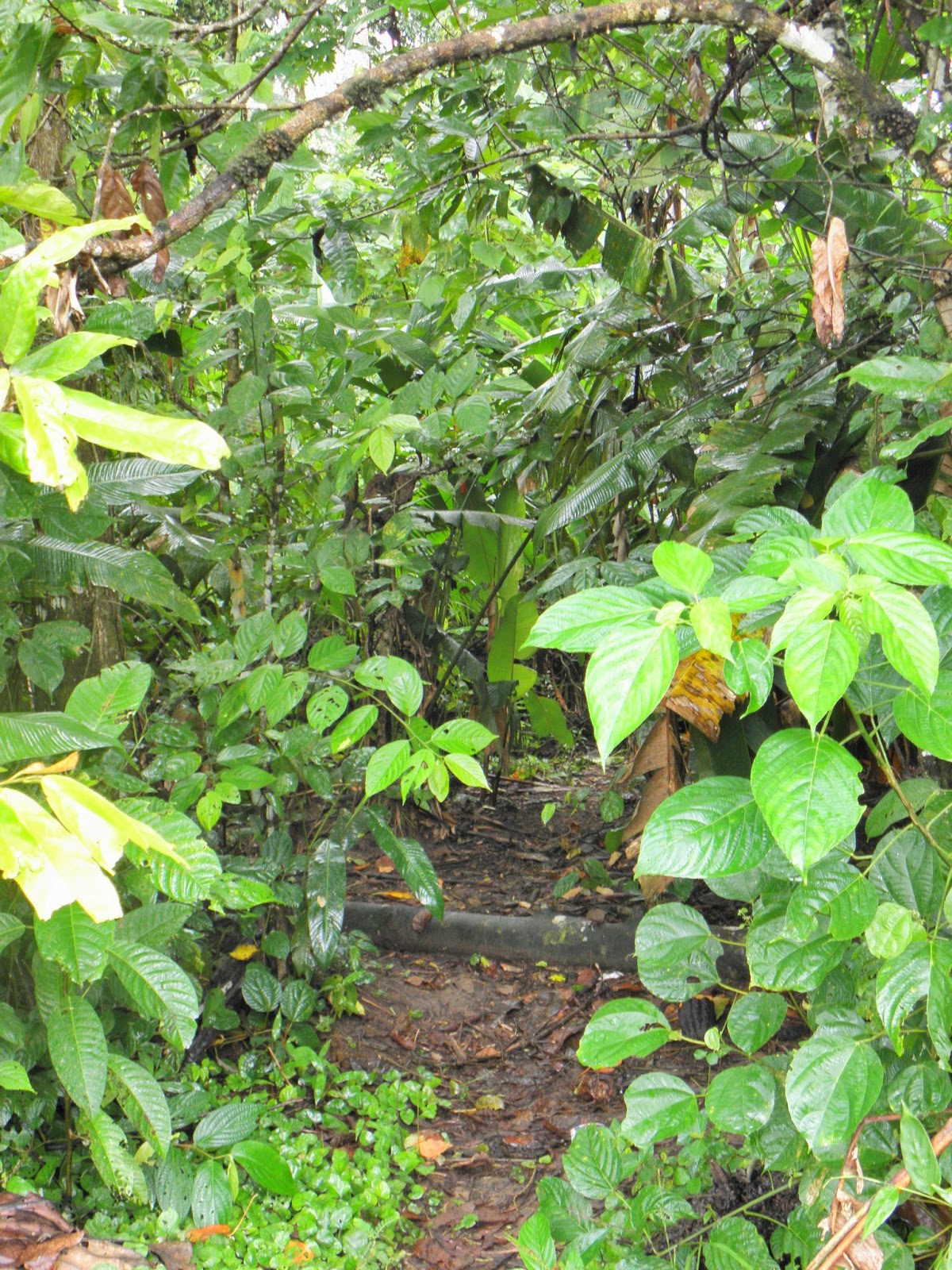 While queen would be busy ruling the country and being the best queen she possibly could be for all her loyal subjects, the prince run wild in the forests the queen had loved to visit. He would go hiding for days with his bear and return smelling of wet earth, fresh leaves, hidden places and clear water and air.


Since the queen knew she did not have much to give to her son, she let her roam free. Hoping that he could be happy where she had once felt so filled with joy. That he could find the remaining threads of happiness and would be able to weave joy of his own from there.


But that is not enough, because a human child needs his parents and longs for their love. And since the prince could not have what he wanted from his father, because he had gone missing, nor from his mother, because her heart had frozen almost solid. He began to search it elsewhere. 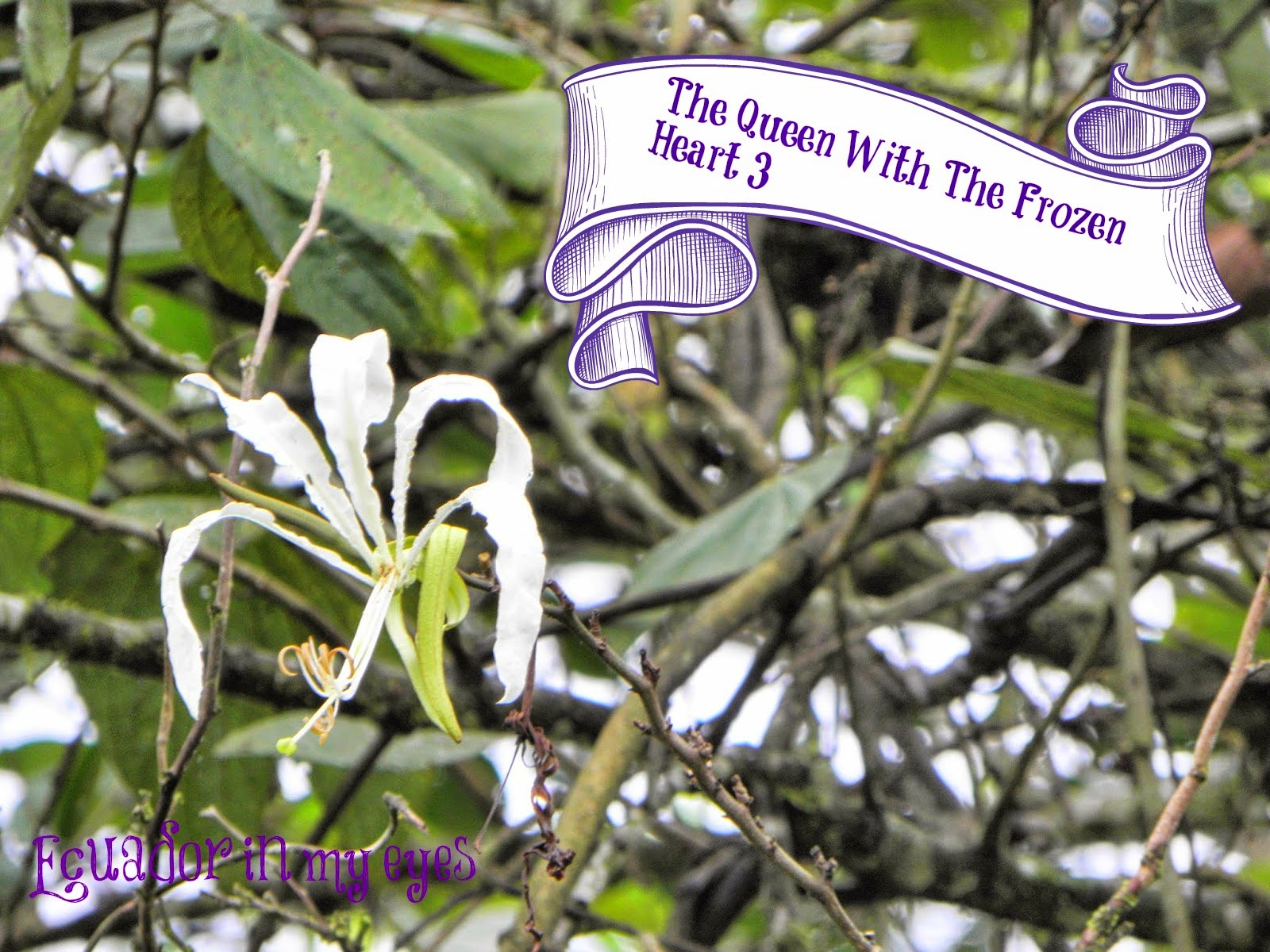 The earth could feel his longing and the searching he was doing. And it would tell it to the air, so that the wind could take it to the heaven. Maybe High Magic could do something so that the prince would not be lost, too. And since the magic of the prince was a bear, and the bears are animals of the earth, the land gave as much of itself to it as it was possible. Without endangering the country and everyone else who lived there.

This is the third part of the story.

To read the twelth part, go to The Queen With The Frozen Heart 12
Lähettänyt Kiittäkää Aina ja Kaikesta klo 12:30 PM