How to preserve the Christ-life after acquiring it 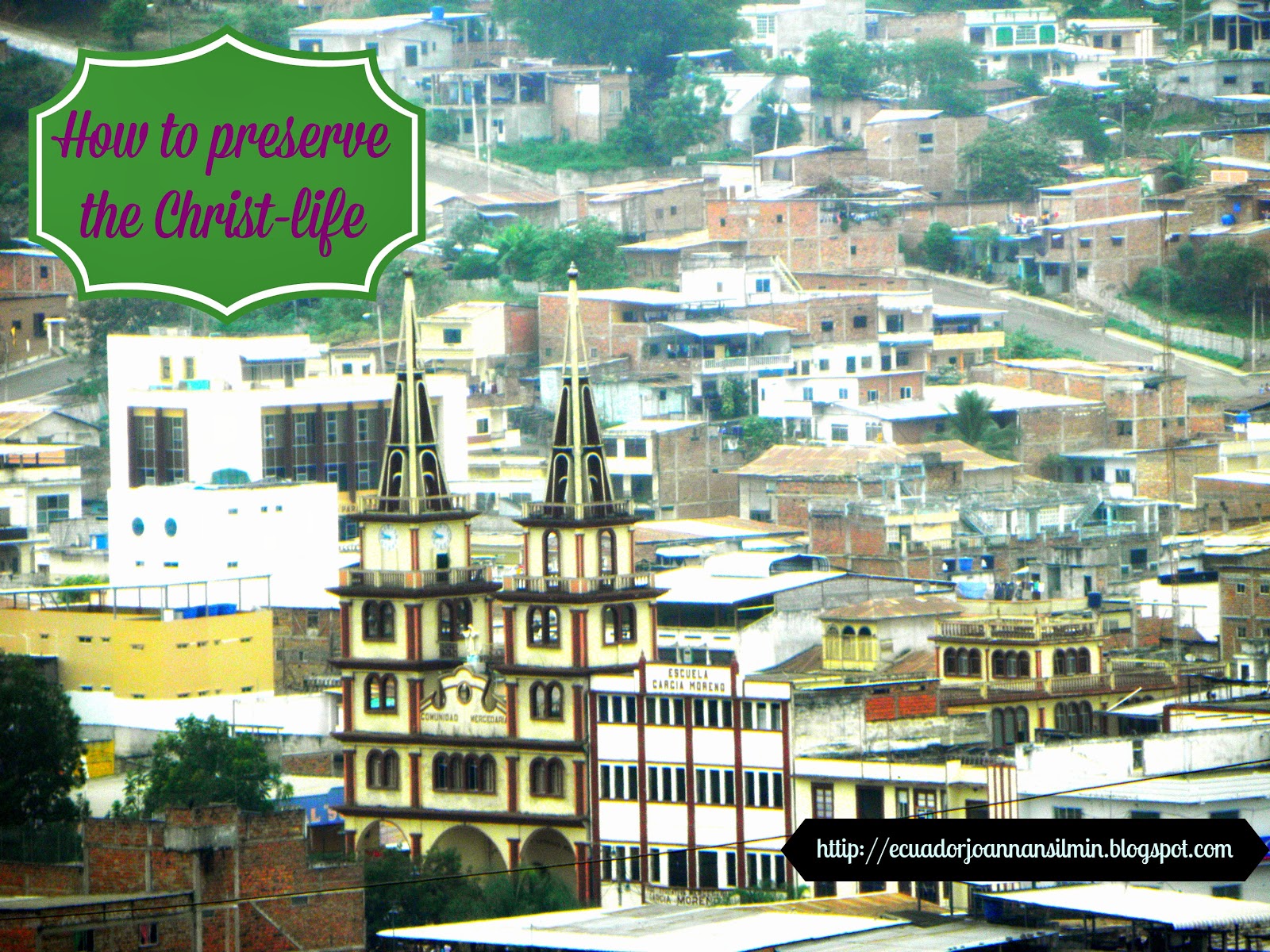 How do we acquire the old, ordinary kind of life?

I derived it from others, from my mother and father and all my ancestors, without my consent.

According to C. S. Lewis, “Your natural life is derived from your parents; that does not mean it will stay there if you do nothing about it. You can lose it by neglect, or you can drive it away by committing a suicide. You have to feed it and look after it: but always remember you are not making it, you are only keeping up a life you got from someone else. In the same way a Christian can lose Christ-life which has been put into him, and he has to make efforts to keep it. But even best Christian that ever lived is not acting on his own steam – he is only nourishing or protecting the life he could never have acquired by his own efforts”. 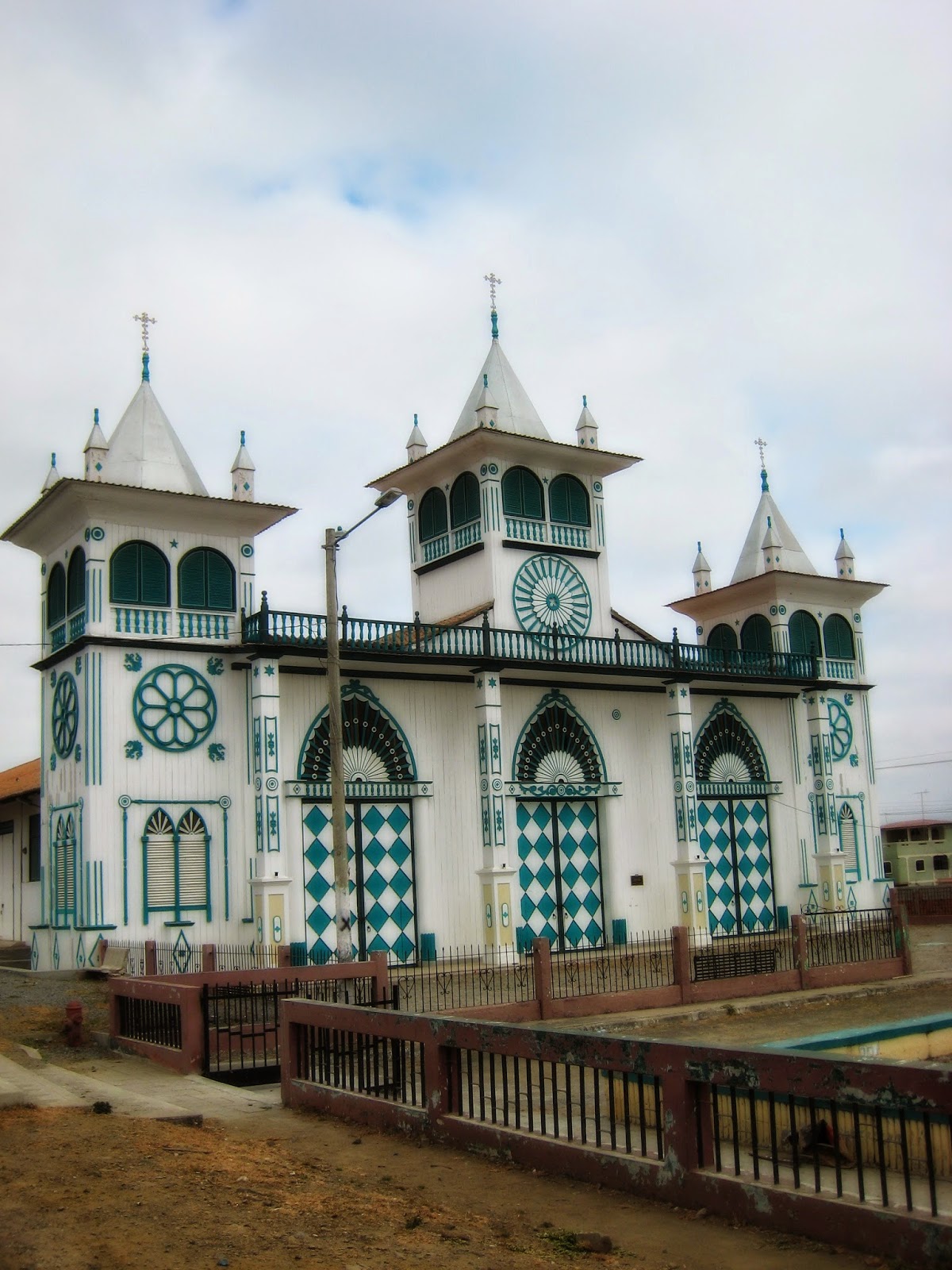 The baptism, belief and Holy Communion alone will not do.

We need to copy Christ, or at least attempt to do it.

As long as there is life in my body, it will do a lot towards repairing myself.

A live body is not one that never gets hurt but to some extend it can repair itself.

Like C. S. Lewis says, “A Christian is not a man who never goes wrong, but a man who is enabled to repent and pick himself up and begin over again after each stumble – because the Christ-life inside him, repairing him all the time, enabling him to repeat (in some degree) the kind of voluntary death which Christ himself carried out”. 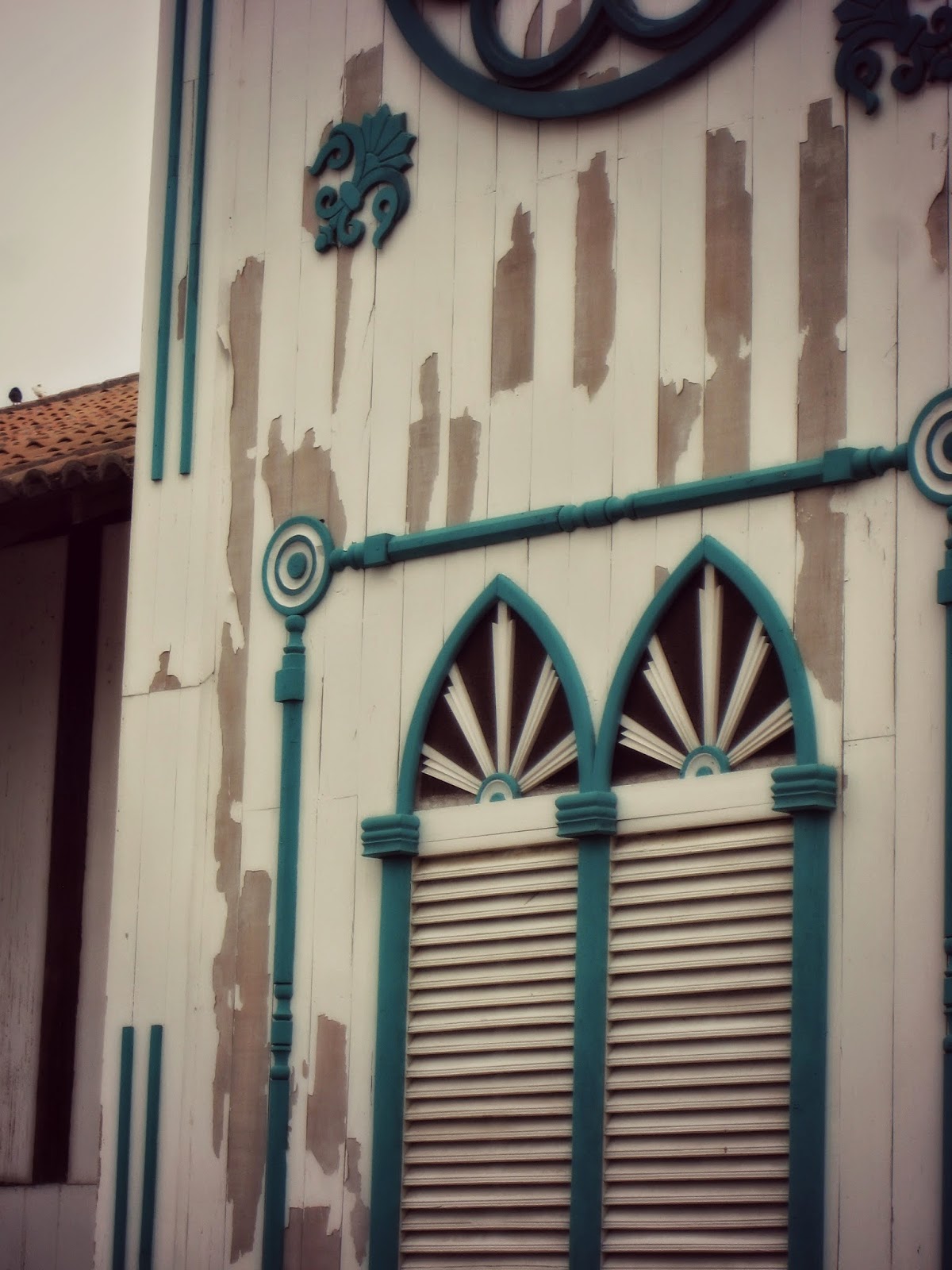 Because of Jesus we are able to repent and ask for forgiveness when we err.

I am able to see that what I did was wrong and correct myself, because of Him.

And this is why Christians are in a different position from other people who try to be good.

The other people hope that by being good, they will please God, if there is one.

Or if they do not believe in God, they wish to deserve approval from good men.

“But the Christian thinks any good he does comes from the Christ-life inside him. He does not think God will love us because we are good, but that God will make us good because He loves us; just as the roof of the greenhouse does not attract the sun because it is bright, but becomes bright because the sun shines on it”, C. S. Lewis in Mere Christianity. 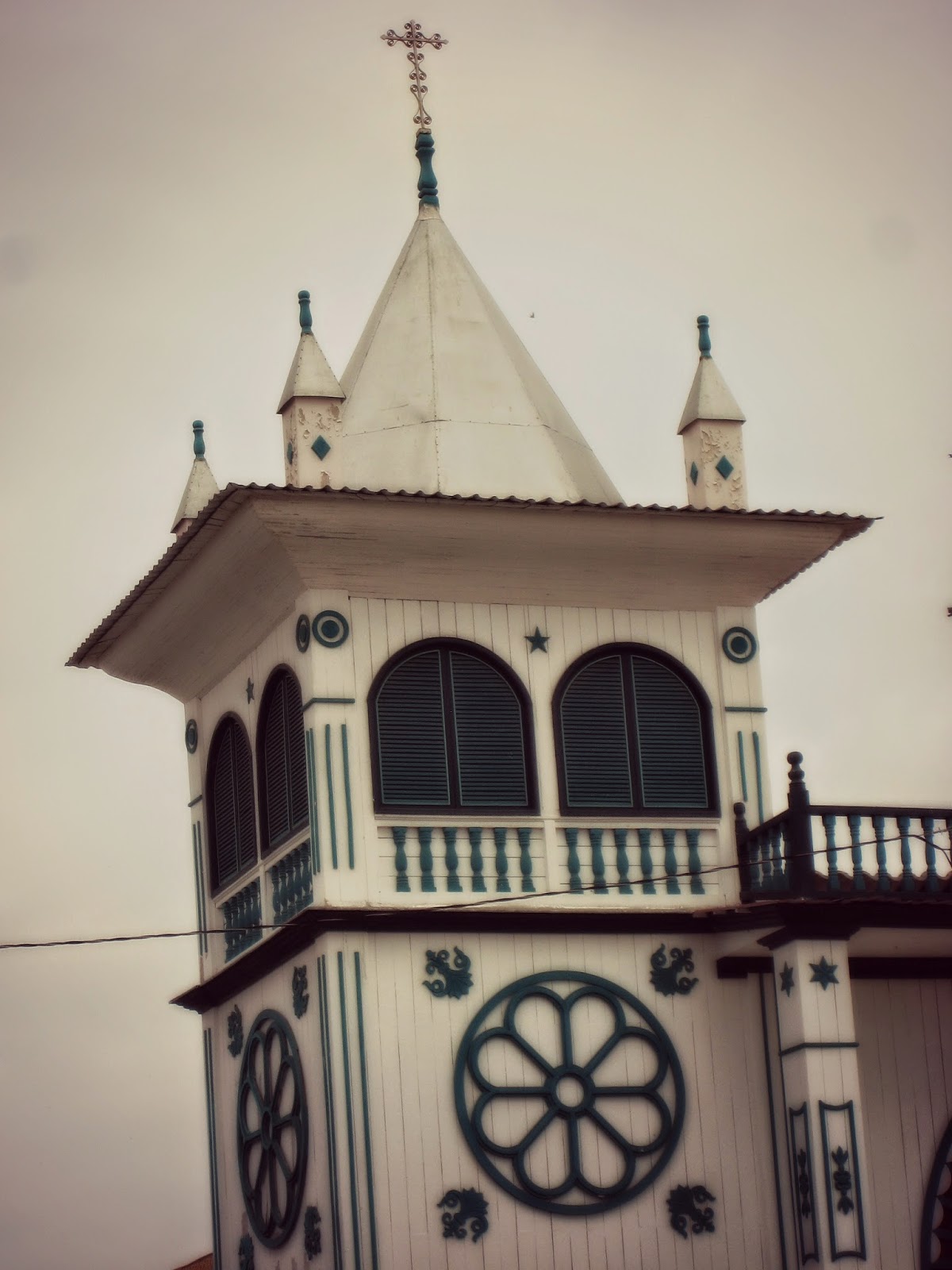 When we Christians say that the Christ-life is in us, we don’t simply mean something mental or moral.

When I speak of being “in Christ” or of Christ being “in me”, it is not simply a way of saying that I think about Christ or I am copying Him.

It means that Christ is actually operating through me.

It means that the Christians are the physical organism through which Christ acts, we are His fingers and muscles, the cells of His body.

“Christians are Christ’s body, the organism through which He works. Every addition to that body enables Him to do more. If you want to help those outside you must add your own little cells to the body of Christ who alone can help them”, C. S. Lewis in Mere Christianity. 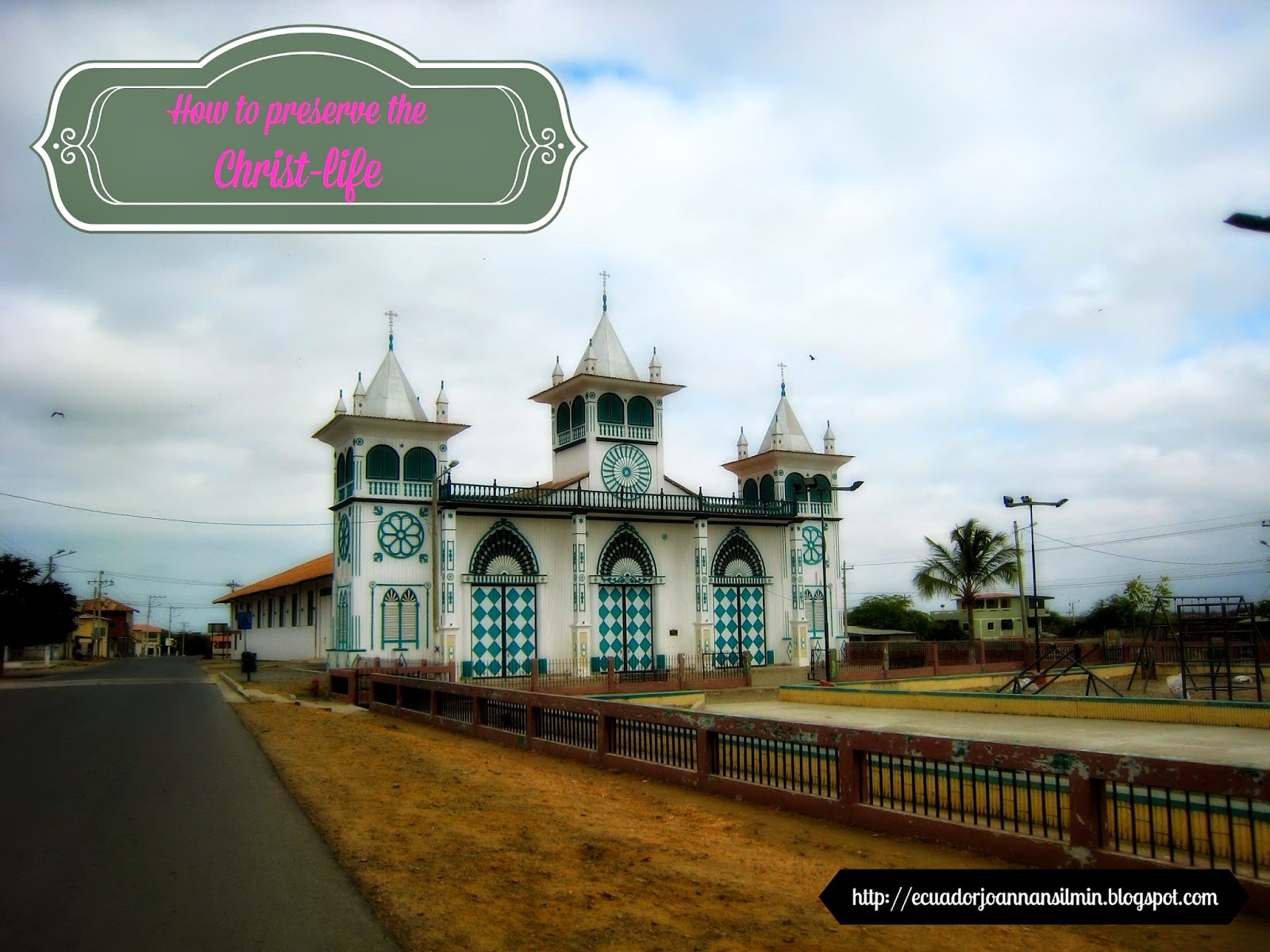 Do not let yourself to be fooled by Christianity and water.

If God is above everything else and did not create evil then Why God accepts the evil in the world?

We run on God, like a car on gas. This is why We cannot live without God.

Do you want to know about the good dreams God sent to us? Read Who is Jesus?


Are you ready to believe? Do you know who The Perfect Penitent is? And what He means to us.

But How can God help us if He has never needed help Himself?

Would you like to know how to obtain this new life in Christ? Then read Conductors of the new life.

How to achieve that new life, what is needed? Read in What is repentance?
Lähettänyt Kiittäkää Aina ja Kaikesta klo 12:30 PM

Email ThisBlogThis!Share to TwitterShare to FacebookShare to Pinterest
Tunnisteet: Christ in me, Christ-life, how to believe
Sijainti: Posorja, Ecuador