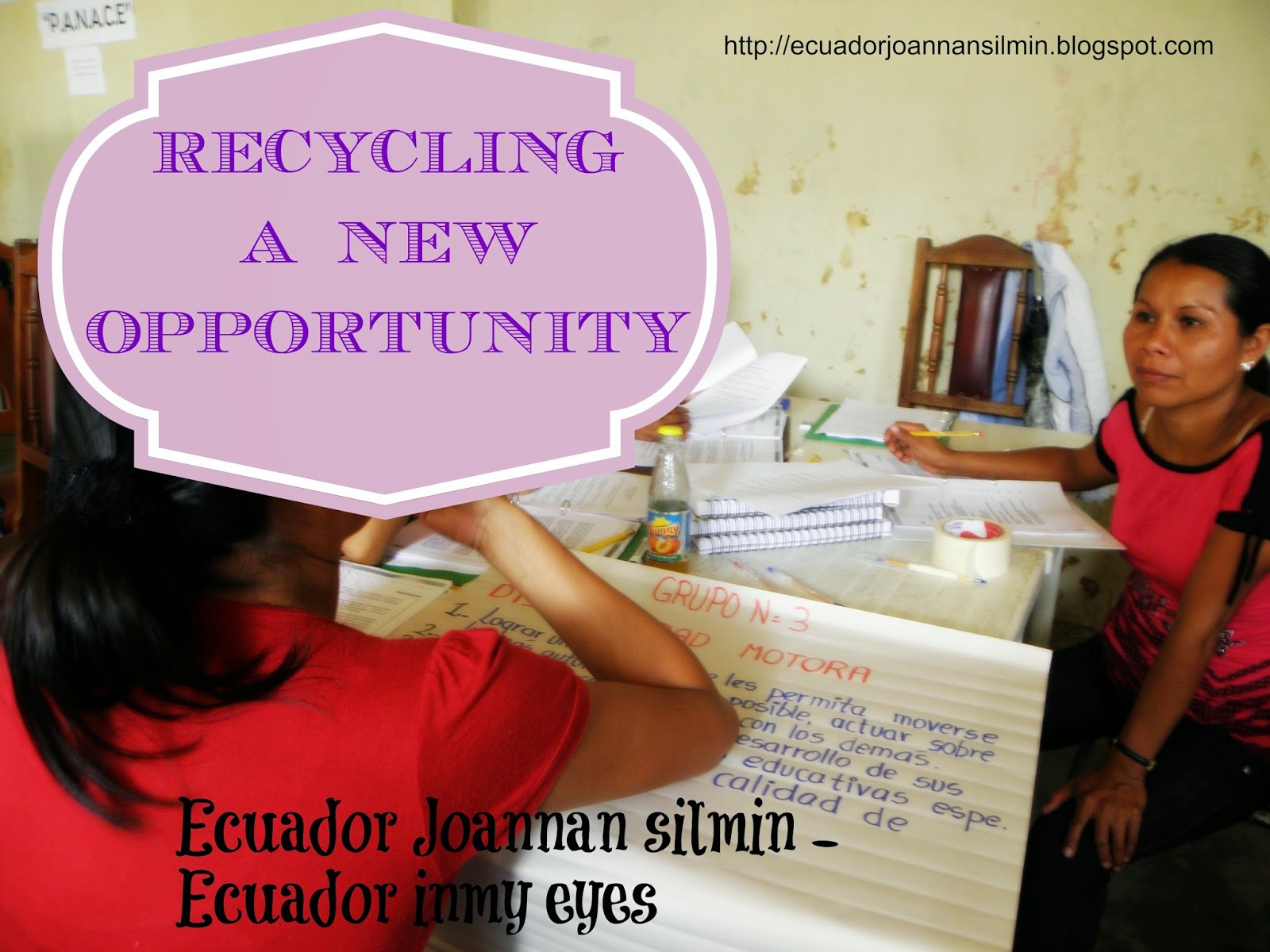 When Maria Bertila started working in special education she was given the job, not because she wanted to work with students with special needs.

But because her husband was principal’s son and he wanted her to keep her job.


And the only way was by making her the special ed teacher.

At least, until there would be a chance to change her back to a regular classroom. 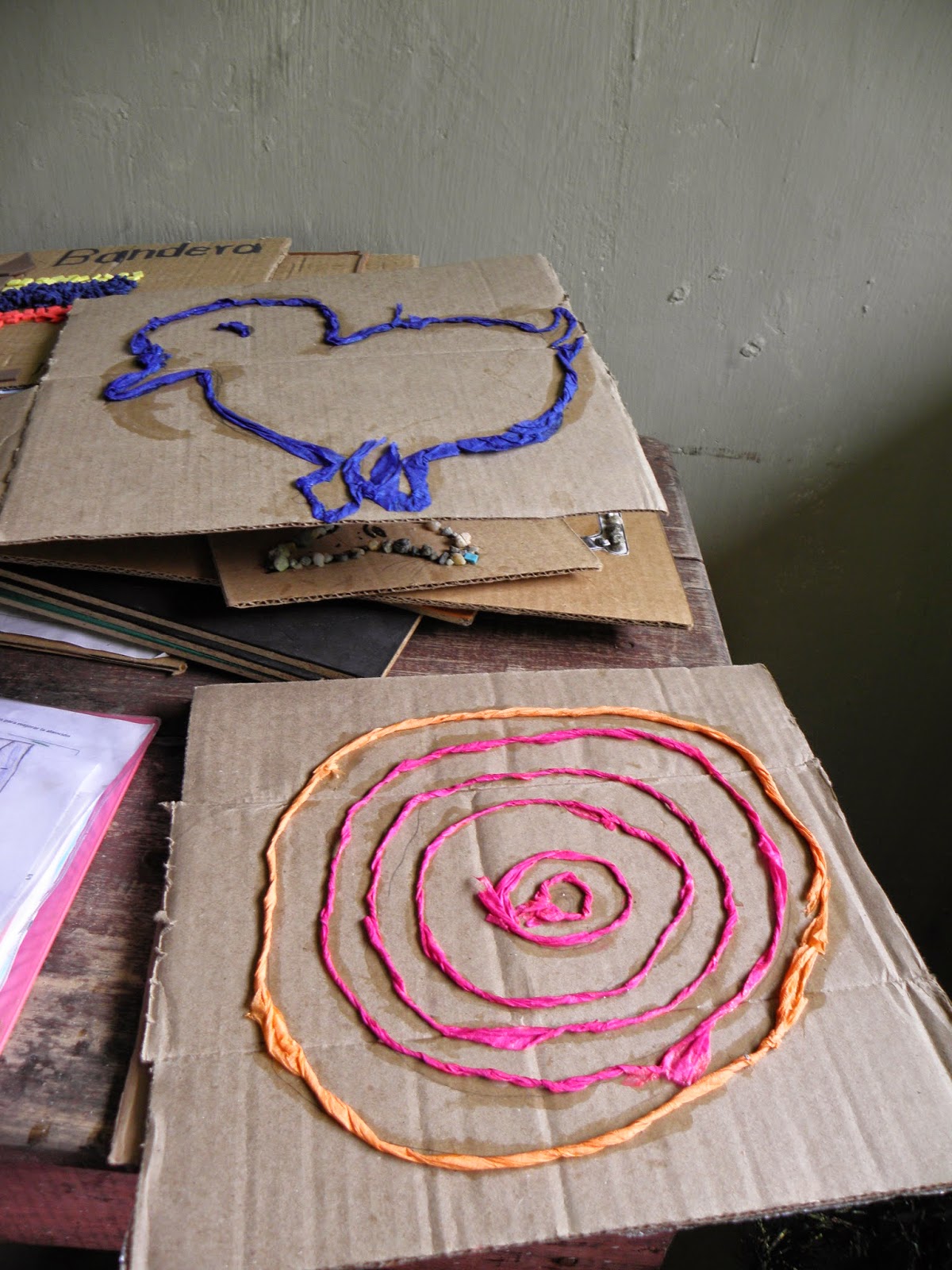 Not a very promising start, but a normal start for most of our teachers here.

It was either that, or because he can’t do anything else, let’s try with special education and if that doesn’t work, it’s out with him. 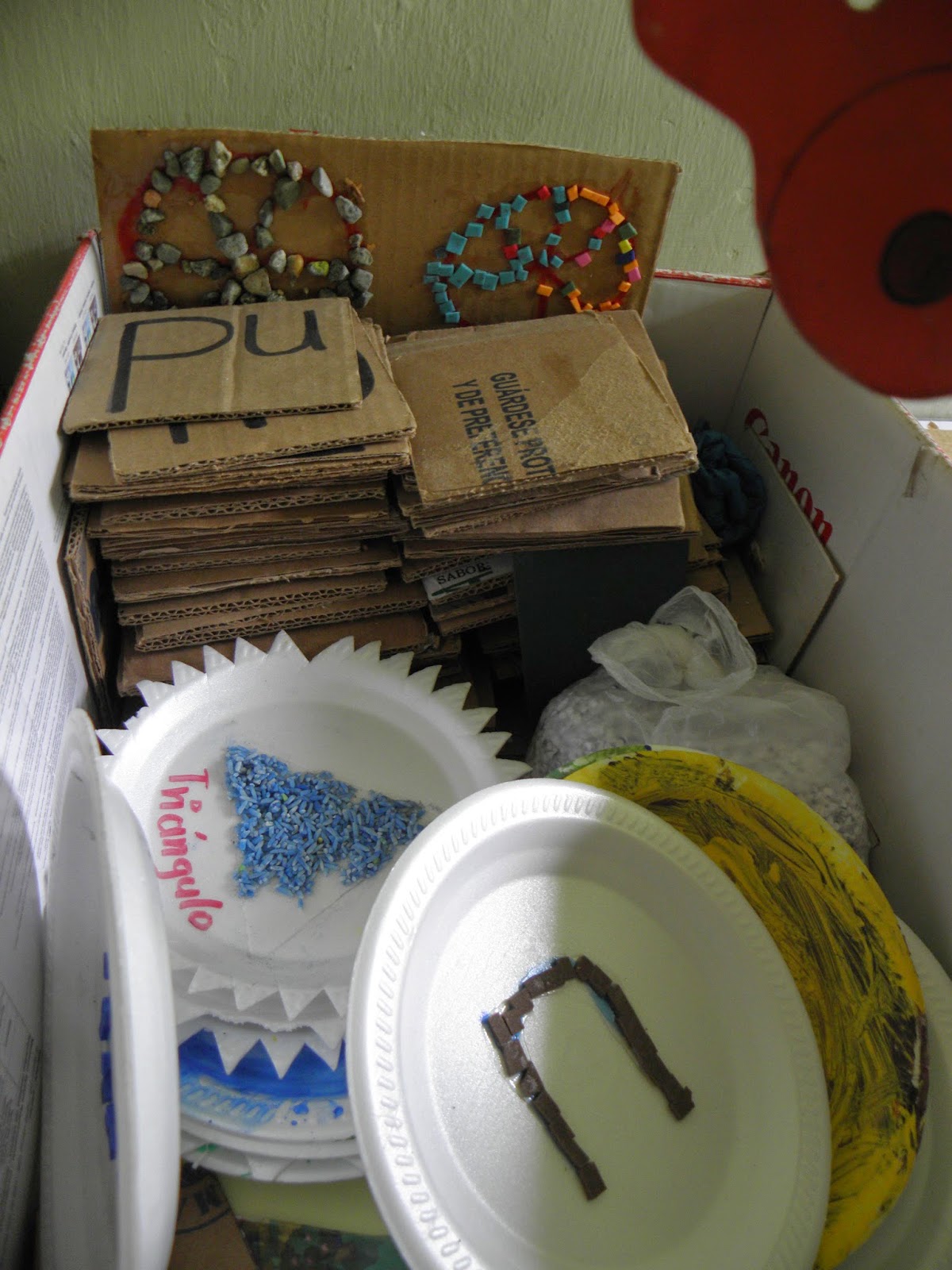 Besides that promising start she was pregnant and she had over 20 students, ranging from voluntary mutism to intellectual disability and a variety of learning disabilities, to tackle.

The other teachers saw the special education classroom as the collective trash bin. 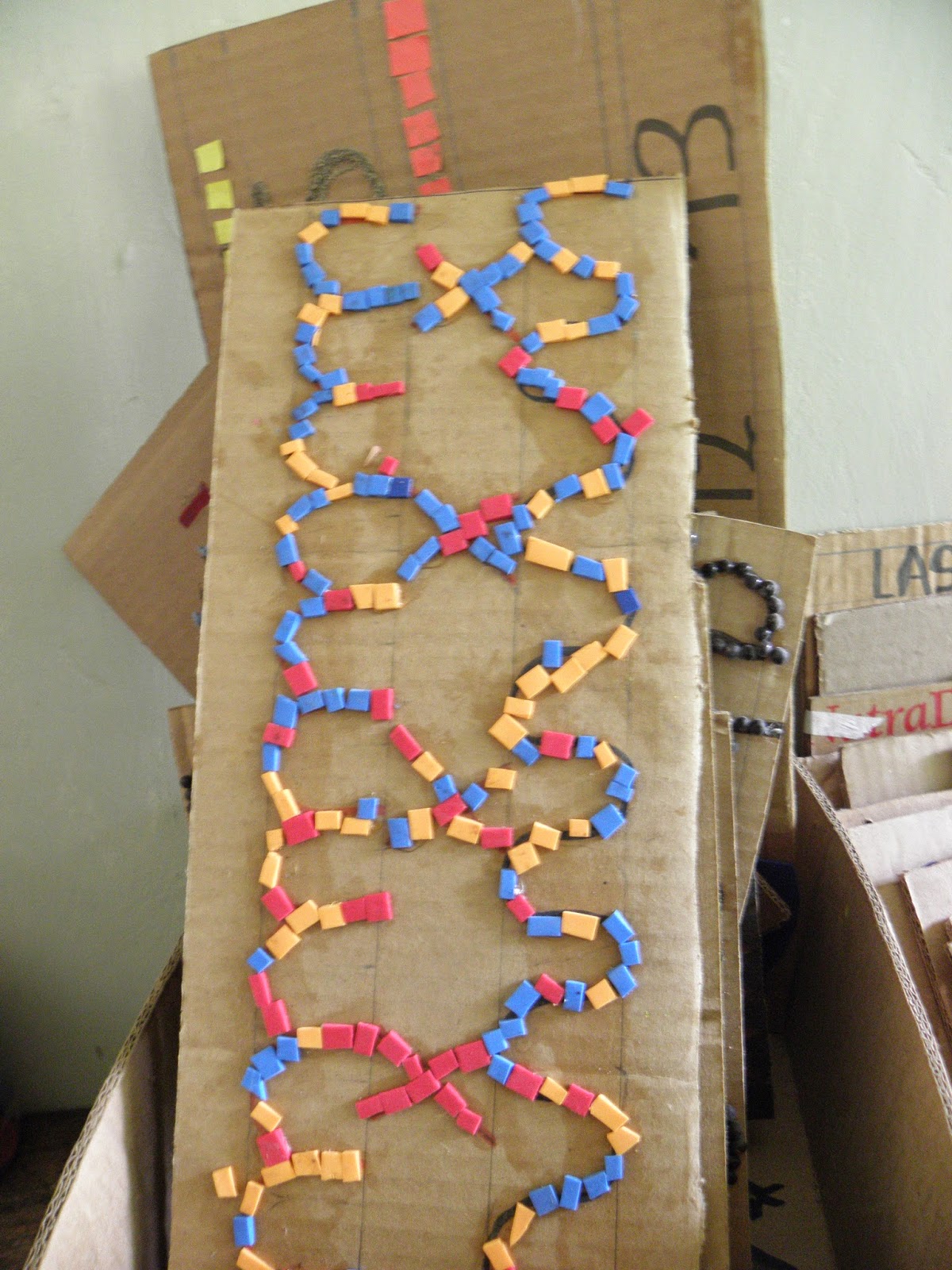 A place to send the students they didn’t want to have in their classroom.

The noisy one, the hyperactive ones, the ones that disturbed the classroom or just couldn’t keep up with the rest of the students. 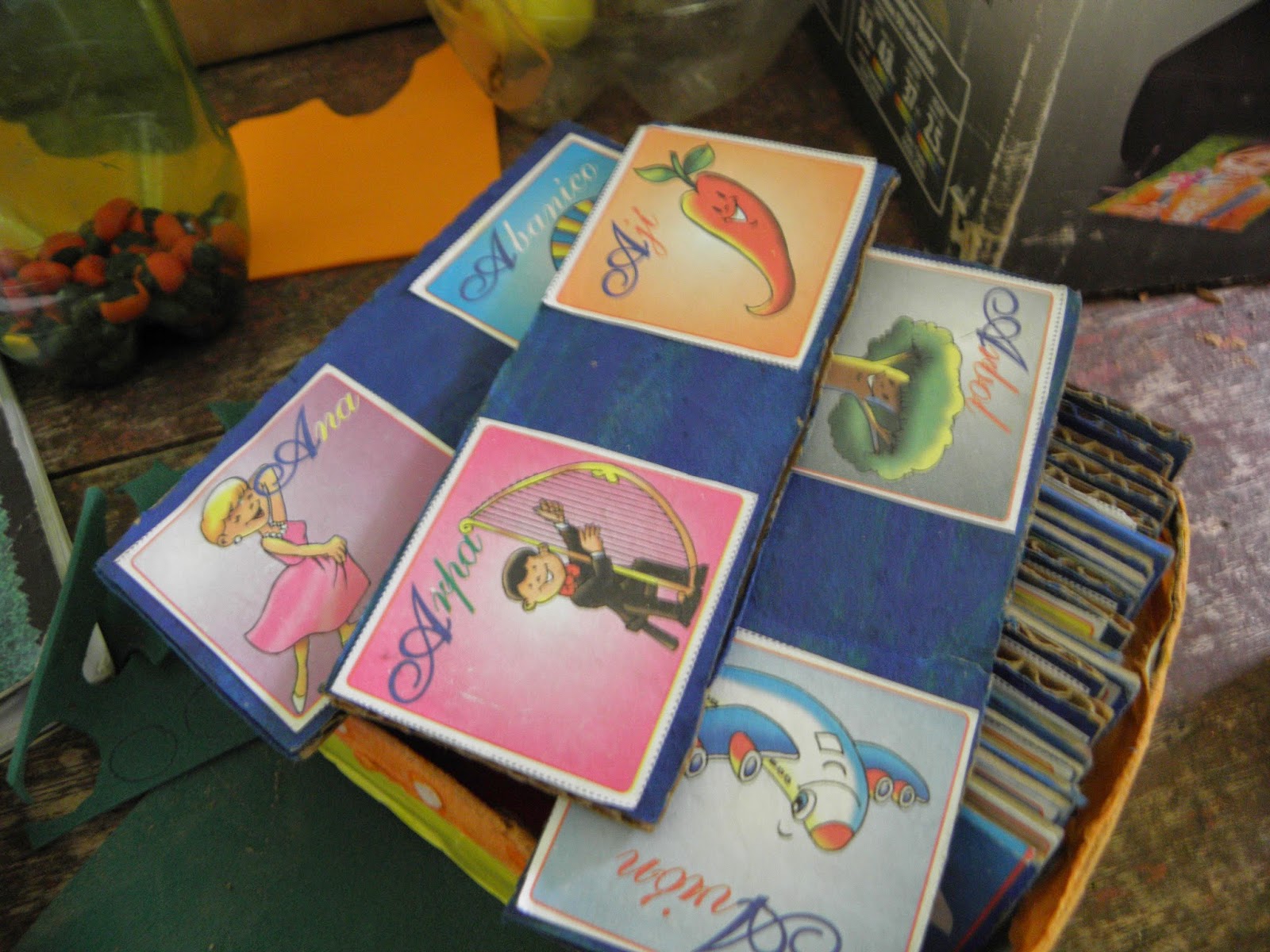 There was confusion about if the students should be with her the whole day or just for the subjects they were having trouble with.

And then her instinct kicked in. 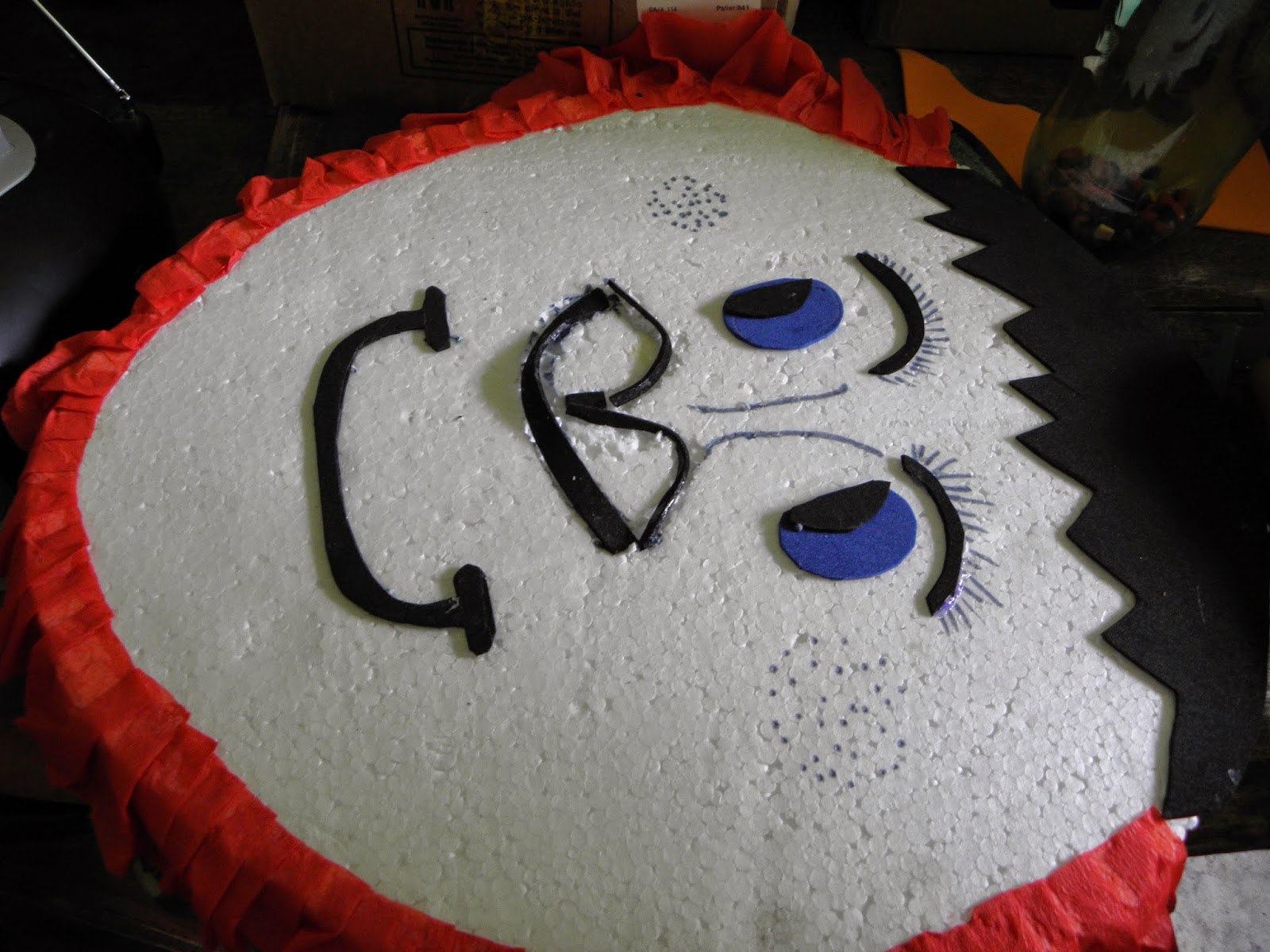 She started to fight for her students, find ways to actually teach them.

Ways that they would understand.

She took students that wouldn’t talk with anyone, who wouldn’t look you in the eye. 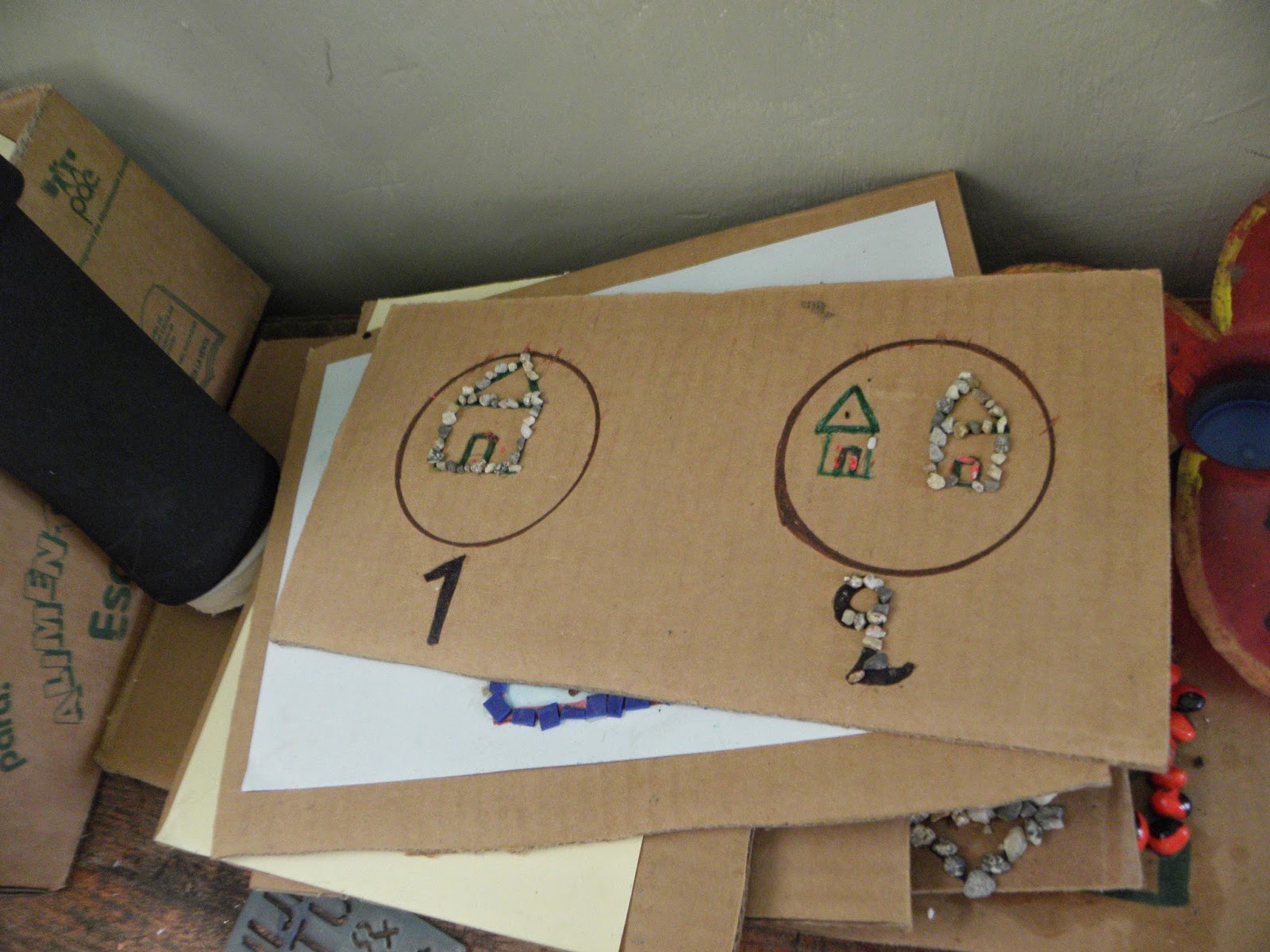 Students that were aggressive, in precarious situations at their homes and surrounded by substance abuse.

Students that everyone else had deemed a hopeless case.


And found ways to teach them their letters and numbers, to get them read and write.

But most of all, she found ways to make them understand that they were people. 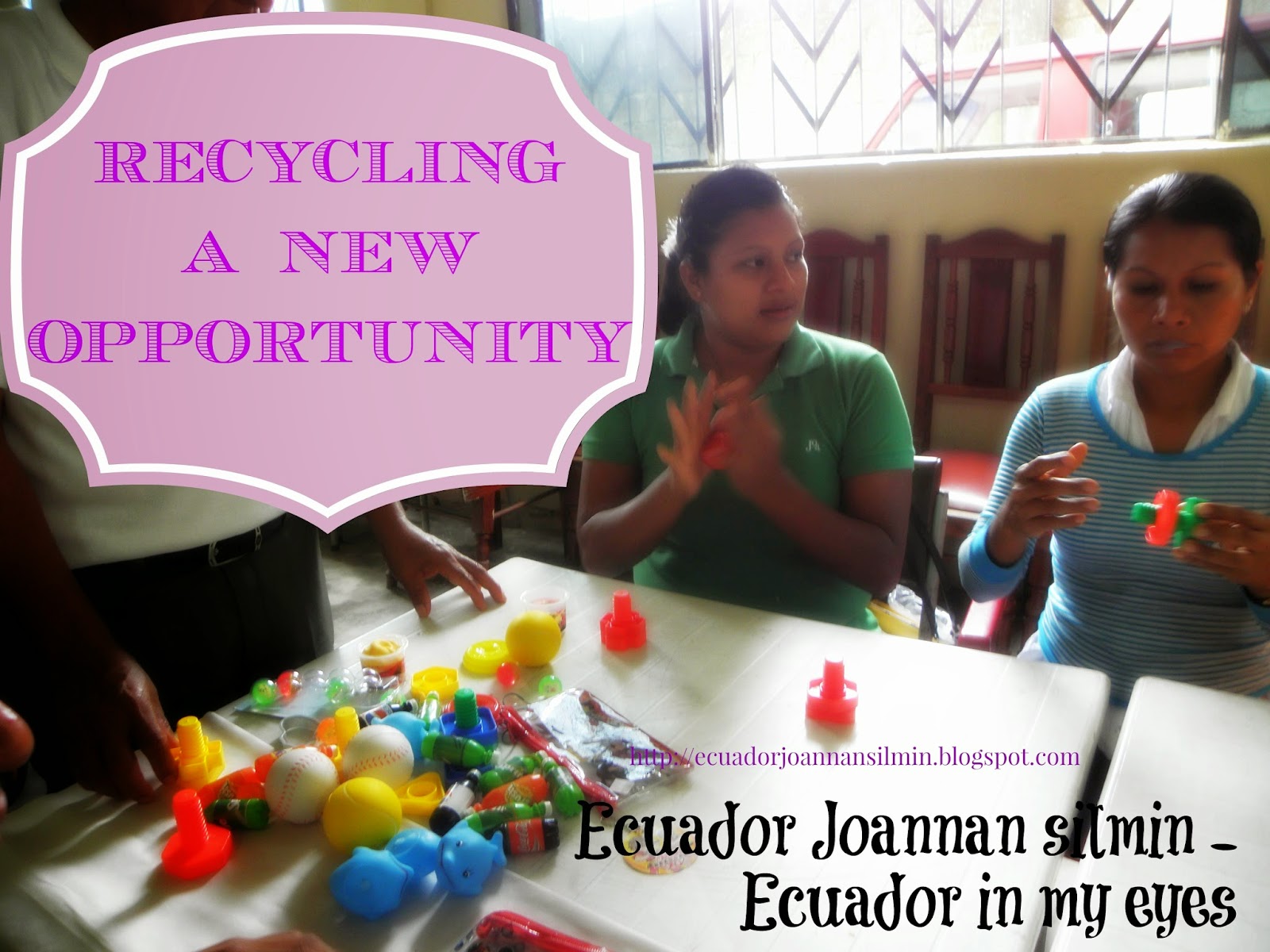