Why do you sing - Maya Angelou 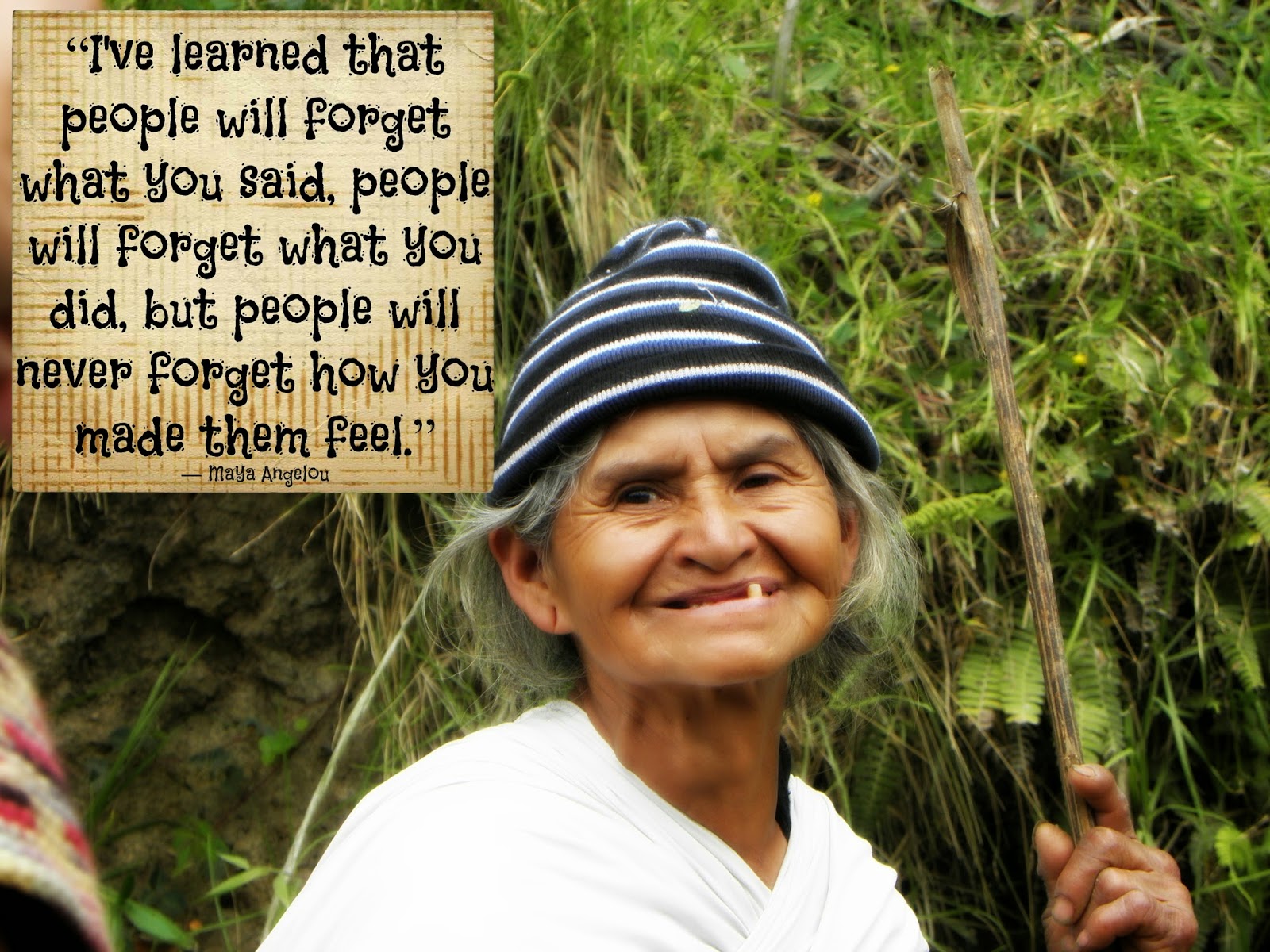 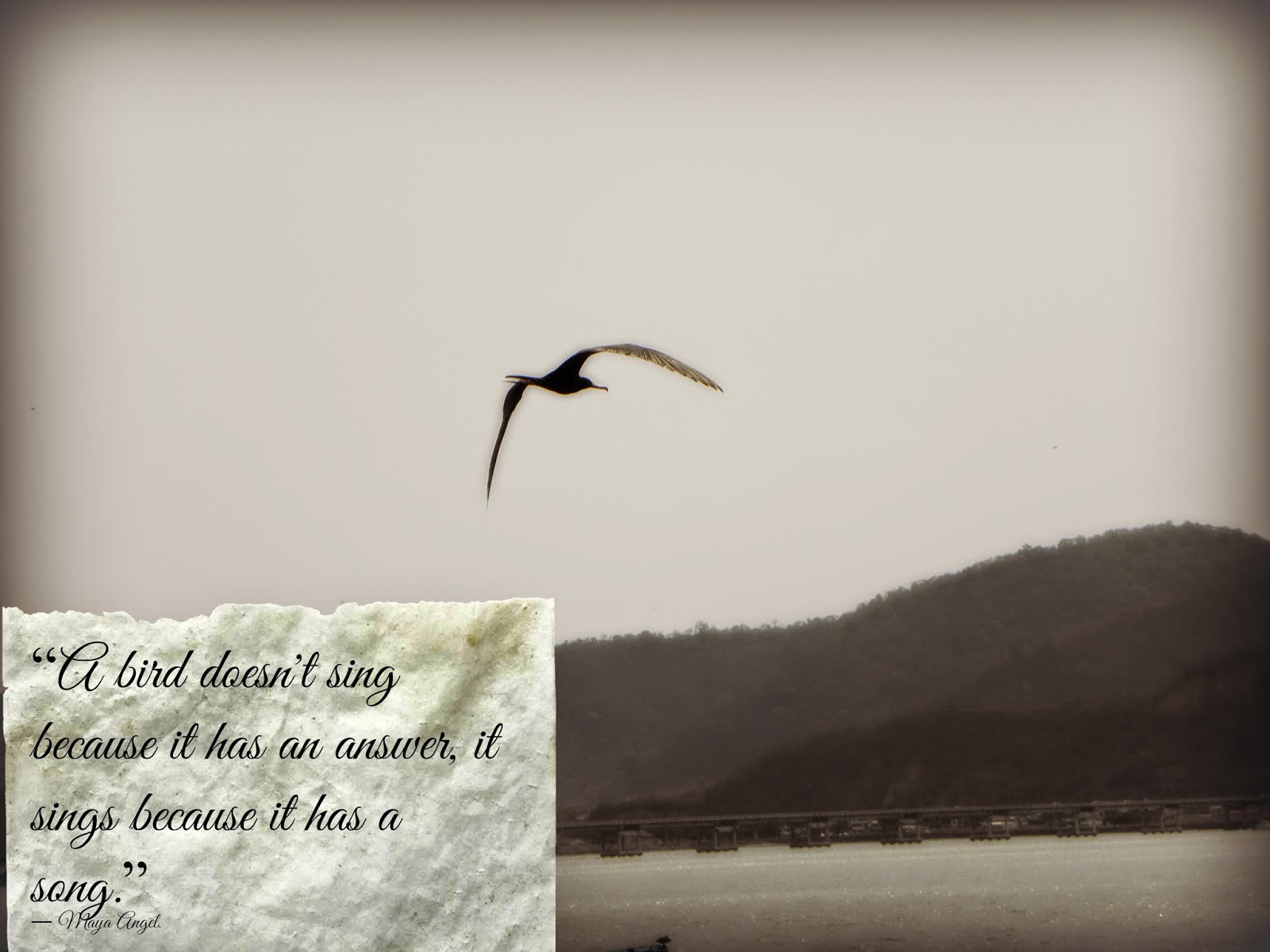 Maya Angelou, the internationally celebrated poet and author, died at 86 on Wednesday, May 28.

In addition to her trove of writings about her heartbreaking childhood, her convictions on civil rights, and dozens of film, television and play scripts, Angelou often wrote about her faith as well.

"While I know myself as a creation of God, I am also obligated to realize and remember that everyone else and everything else are also God's creation."
Maya Angelou

"And finally I said, "God loves me" [crying]. It still humbles me that this force that makes leaves and fleas and stars and rivers and you, loves me. Me, Maya Angelou. It's amazing. I can do anything. And do it well. Any good thing, I can do it. That's why I am who I am, yes, because God loves me and I'm amazed at it. I'm grateful for it." 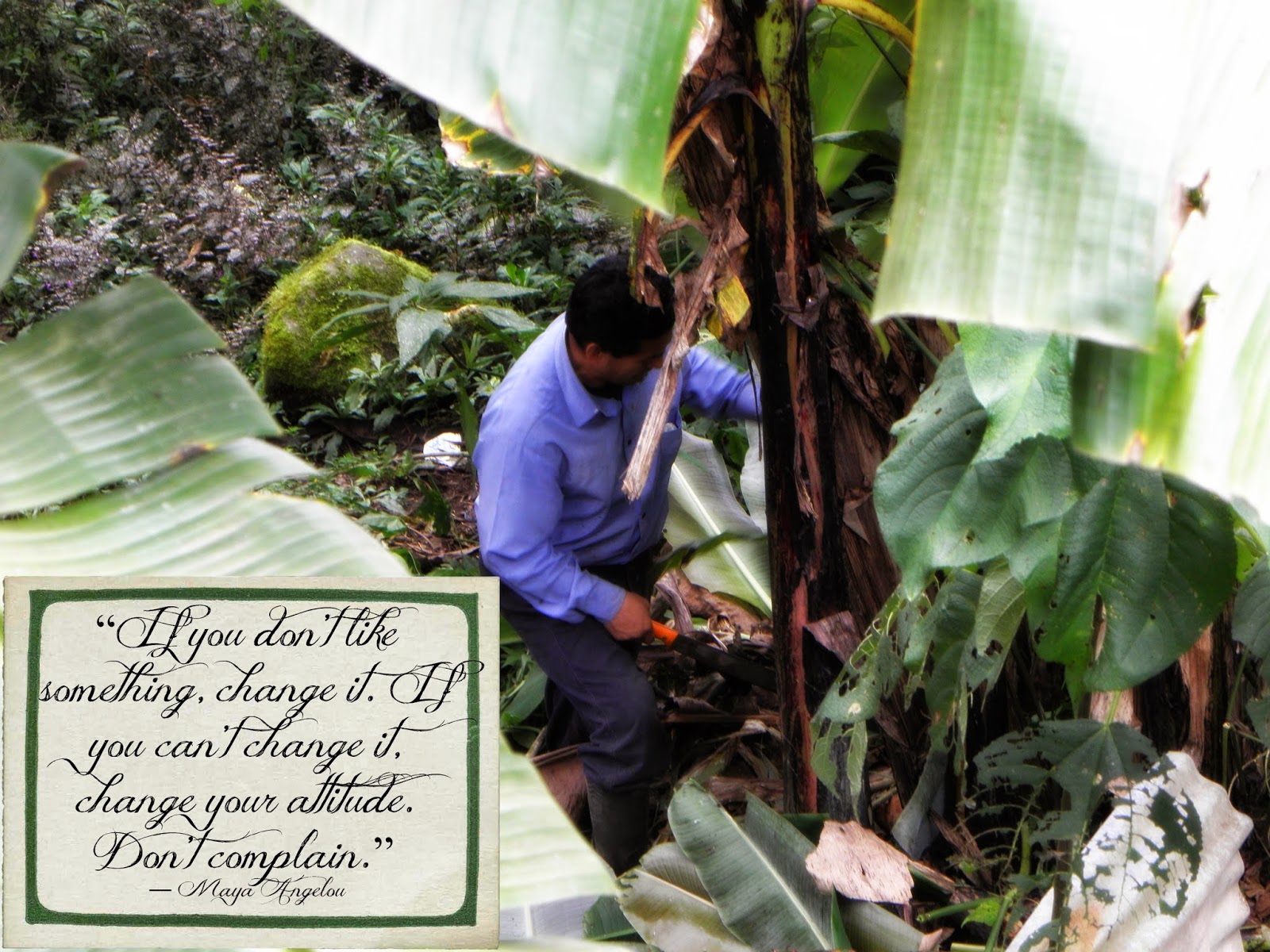 “Pretty women wonder where my secret lies.
I'm not cute or built to suit a fashion model's size
But when I start to tell them,
They think I'm telling lies.
I say,
It's in the reach of my arms
The span of my hips,
The stride of my step,
The curl of my lips.
I'm a woman
Phenomenally.
Phenomenal woman,
That's me.”
― Maya Angelou, Phenomenal Woman: Four Poems Celebrating Women 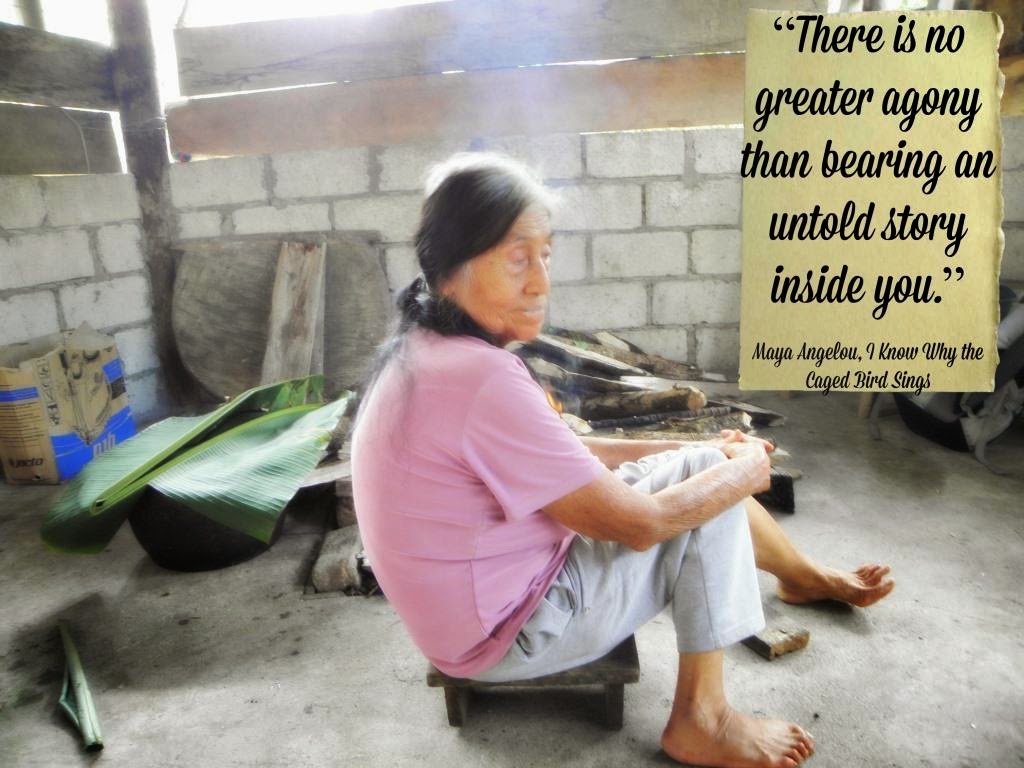 “Out of the huts of history's shame
I rise
Up from a past that's rooted in pain
I rise
I'm a black ocean, leaping and wide,
Welling and swelling I bear in the tide.
Leaving behind nights of terror and fear
I rise
Into a daybreak that's wondrously clear
I rise
Bringing the gifts that my ancestors gave,
I am the dream and the hope of the slave.
I rise
I rise
I rise.”
― Maya Angelou
Lähettänyt Kiittäkää Aina ja Kaikesta klo 12:30 PM