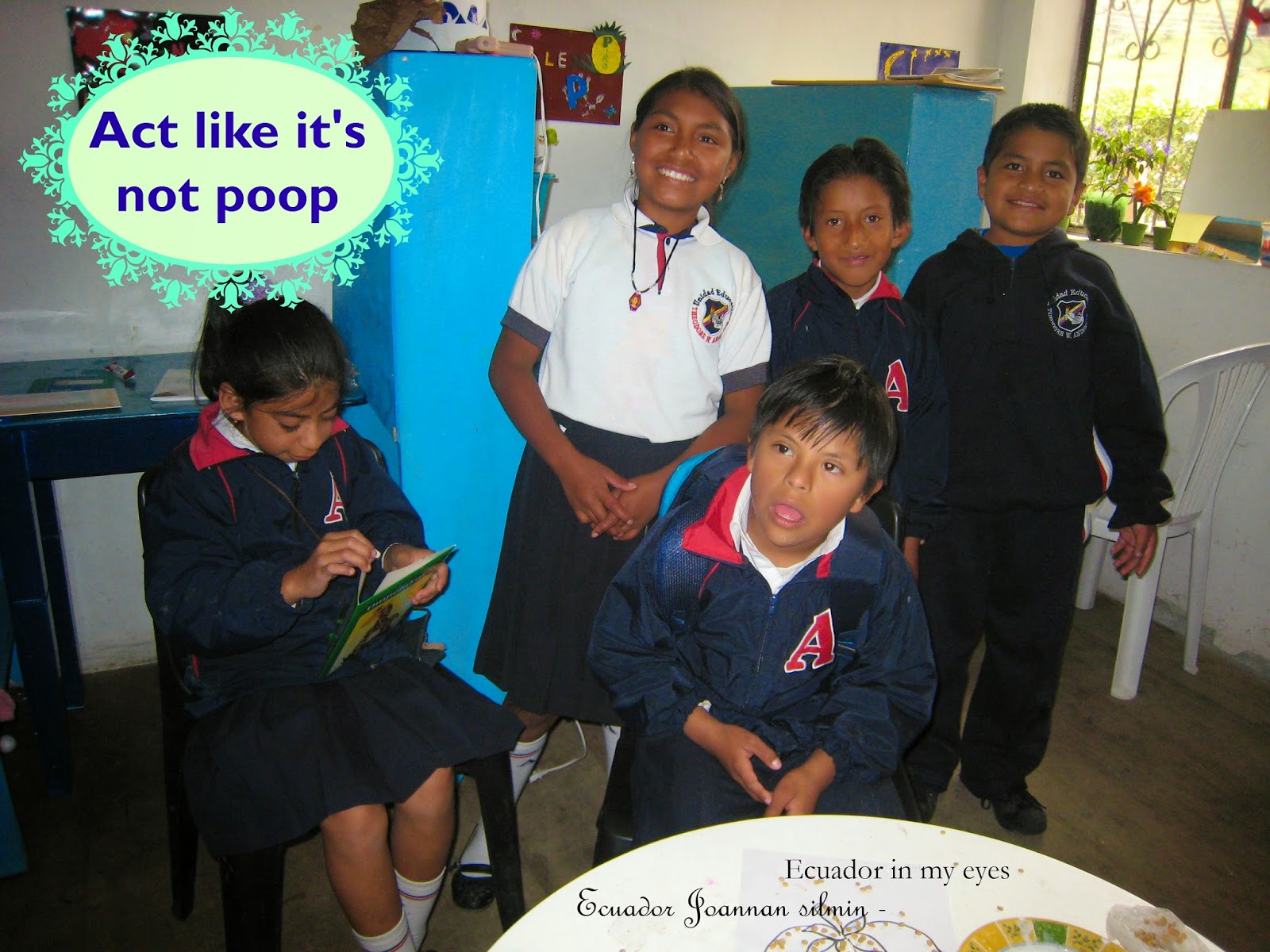 Jorge* is a special education student from Napo, Ecuador. He has the huge smile and slanted eyes of a person with the Dow syndrome. But he didn’t always smile.
When I first met him, he resembled more a little forest animal than a person. He didn’t know how to go potty and would poop in his clothes. Then he would go on in the same clothes for days or weeks, only bathing when the rain fell on him.
He had seen better days but now his mother was sick and had not the strength to take care of him. In a parents meeting at the special education school we talked about the impact that having a special needs child has to the whole family and she started crying.
- I’m afraid what will happen to my son when I die, she told us, I have a terminal cancer and the doctors have given me only few months to live. And I know my son will be alone, there is no one to take care of him after I go.
- What about his father, we all asked.
And we learned that Jorge had been the biggest joy and greatest disappointment in his father’s life. The only son in a family with five daughter, in a culture where sons and men are appreciate way beyond women, his father had been beyond himself when he had born. He was named after his father and was the promise of the continuation of the family line. Until the parents found out that he had the Down syndrome. 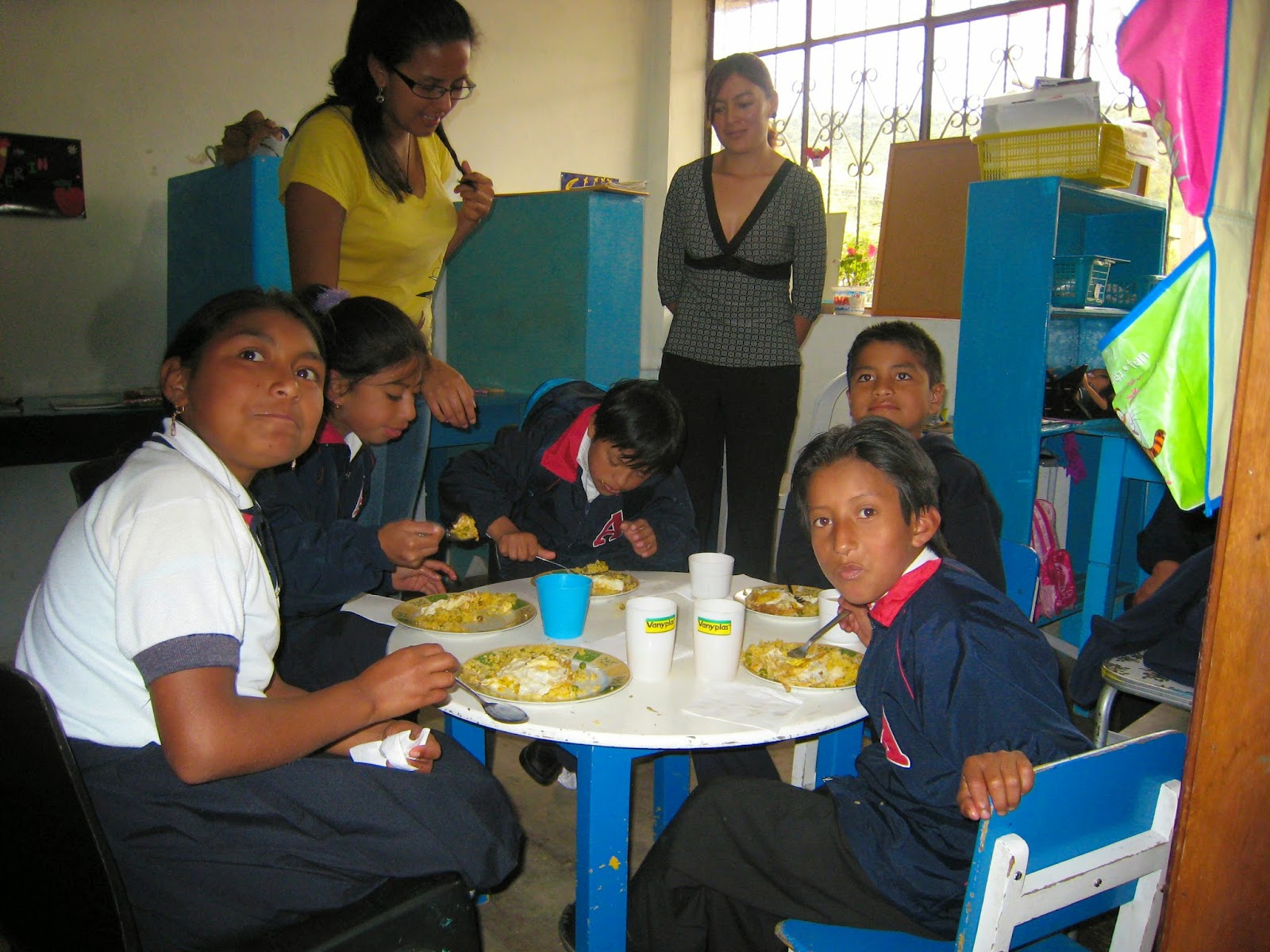 - We should stop feeding him, his father had told his mother, then he will just die out and we won’t need to do anything. It’s better for everyone. He will never amount to anything, just going to be a waste of time and money for us.
After that he would have nothing to do with his son, only mildly tolerate Jorge and shoo him away if he would wander too close.
- What will happen to my son after I die, her mother repeated, I’m afraid his father will kill him. If not by other mean but by denying to give him any food.
- Everyone will know it, one of the mothers told her, we will know. And we won’t let him do that.
- He only comes to the special education school because I bring him, his mother continued, nobody will bring him because he will bite them or throw poop on them. People call him a best, say that he is dangerous and that he cannot be allowed be around other people without supervision.
Nobody knew what to say. All the mothers had their children to take care. It was too much to promise to take care of another disabled child, one that was not your own.
- I will look after him, I heard myself promise finally.
His mother looked so surprised and burst out crying, unable to say anything. 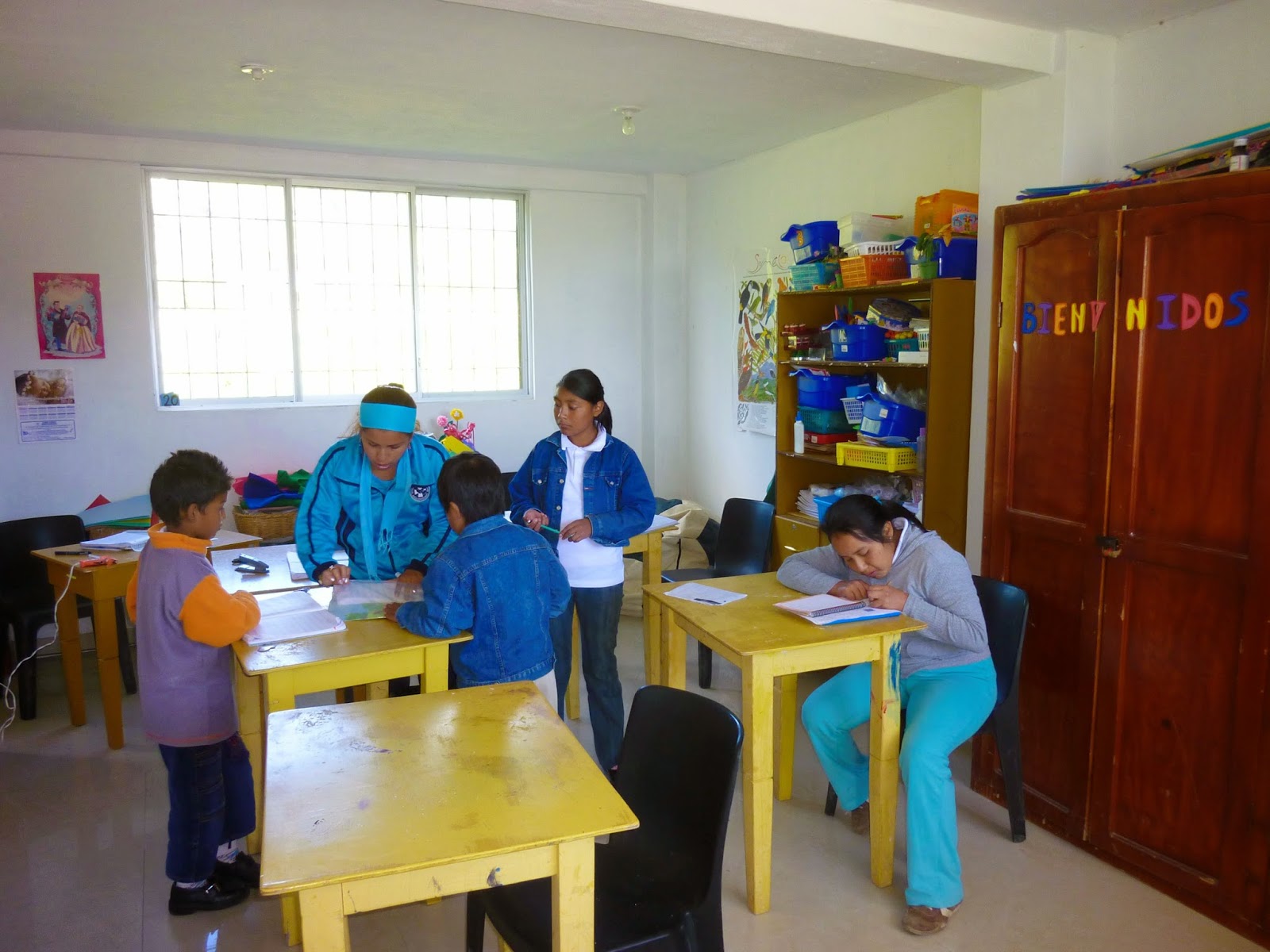 During that school year she passed out and Jorge did not return to the school. When we visited at his home, we found him running around wild. Afraid to let people close, barefooted, stinking in old tattered clothes that he must have wearing for days or weeks.
- I feed him, his older sister told us, and he sleeps in his room. But he makes a mess out of everything. And he poops in his clothes and I have to wash them. I don’t want to touch him, he’s disgusting.
She was just sixteen, still a child herself and in charge of her four sisters, her disabled brother, their father and the household. Besides that she was trying to finish the high school and get a degree to have a better life for herself. Who could really blame her?
We never could find Jorge’s father. But I kept looking. I had promised his mother. And maybe he would feel that someone was looking, someone cared, and that would force him to do something. At least to keep Jorge alive.
I managed to arrange a spot for him in the school bus for the special education students. Then I fought, charmed and blindly denied to take no for an answer, and got a teacher’s aide to go to look for him from his home and bring him to the spot where the bus would take both of them to the school. 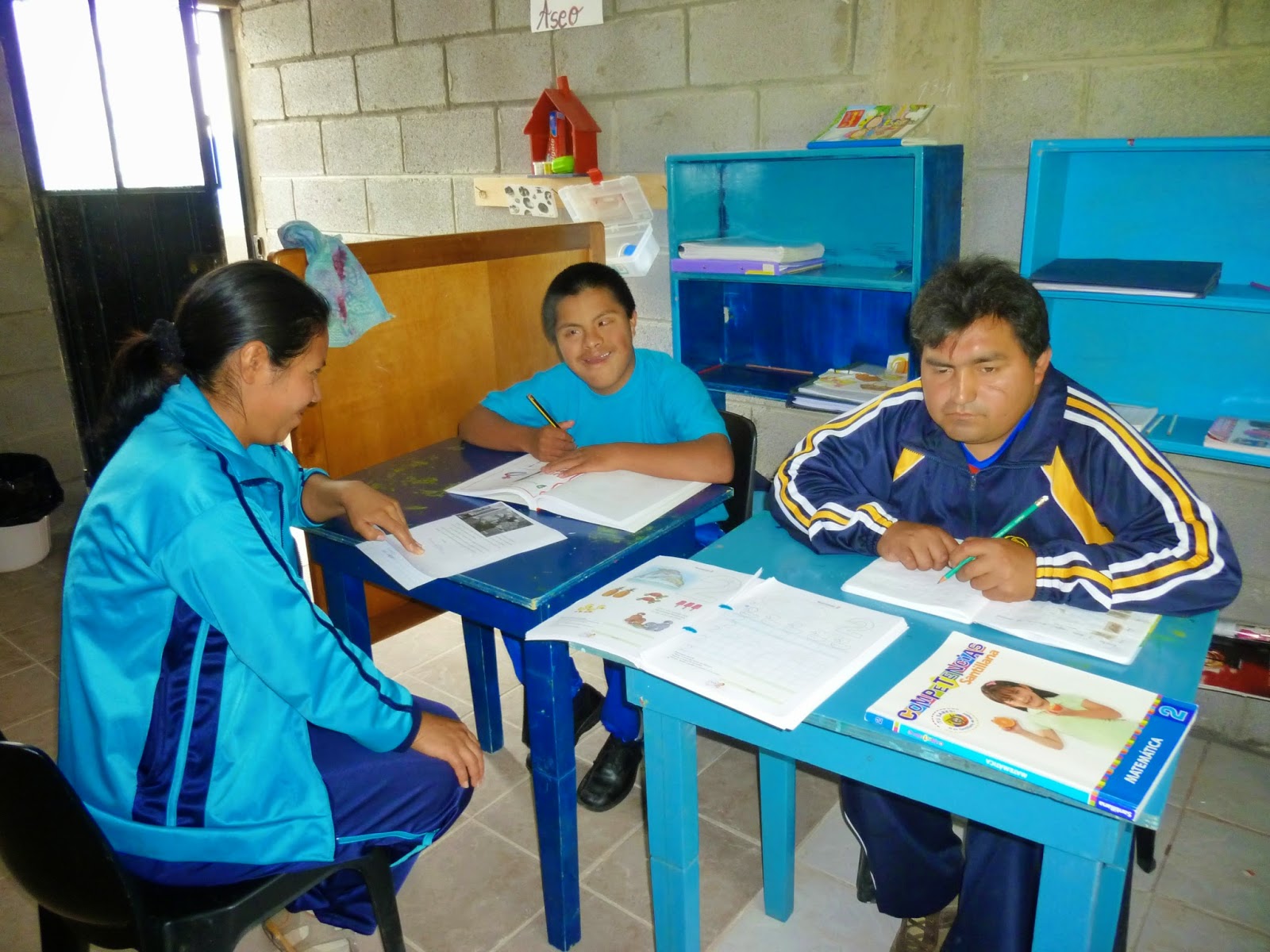 He arrived, dirty, stinky, covered in skin condition, fungus and poop, his hair a long mess and wearing old, broken and tattered clothes and old, huge spots shoes that used to be white. He still acted like a wild animal. When he didn’t like something he would attack us, try to bite or stick his fingers to our eyes. Or when he really got annoyed he would first spit on us and then scoop poop from his pants and throw it at us.
It seemed like an impossible task but little by little he learned not to try to hurt his fellow students, to sit still and not throw the furniture around and destroy his school supplies. And he learned not to swear, not to spit us, not to hit us and, finally, he learned not to throw poop on us.
I cannot tell how many staff meeting we had with the theme, if you show you are shocked or scared the student (Jorge) will only act out more.
Do not react to what he is doing. Do not show your shock. Act like it’s just another day. Act like it’s not poop!
That was our mantra by which we lived for the first six months. The changes were small but there were things to celebrate.
Like when Jorge asked for forgiveness for the first time. Or when he learned to wash his pants by himself after pooping in them. Or like when he first used please and thank you in a sentence.
After the school year was over we visited his home to make sure his sister would take care of him. And to tell her to make sure he would keep washing his own pants after he pooped in them. 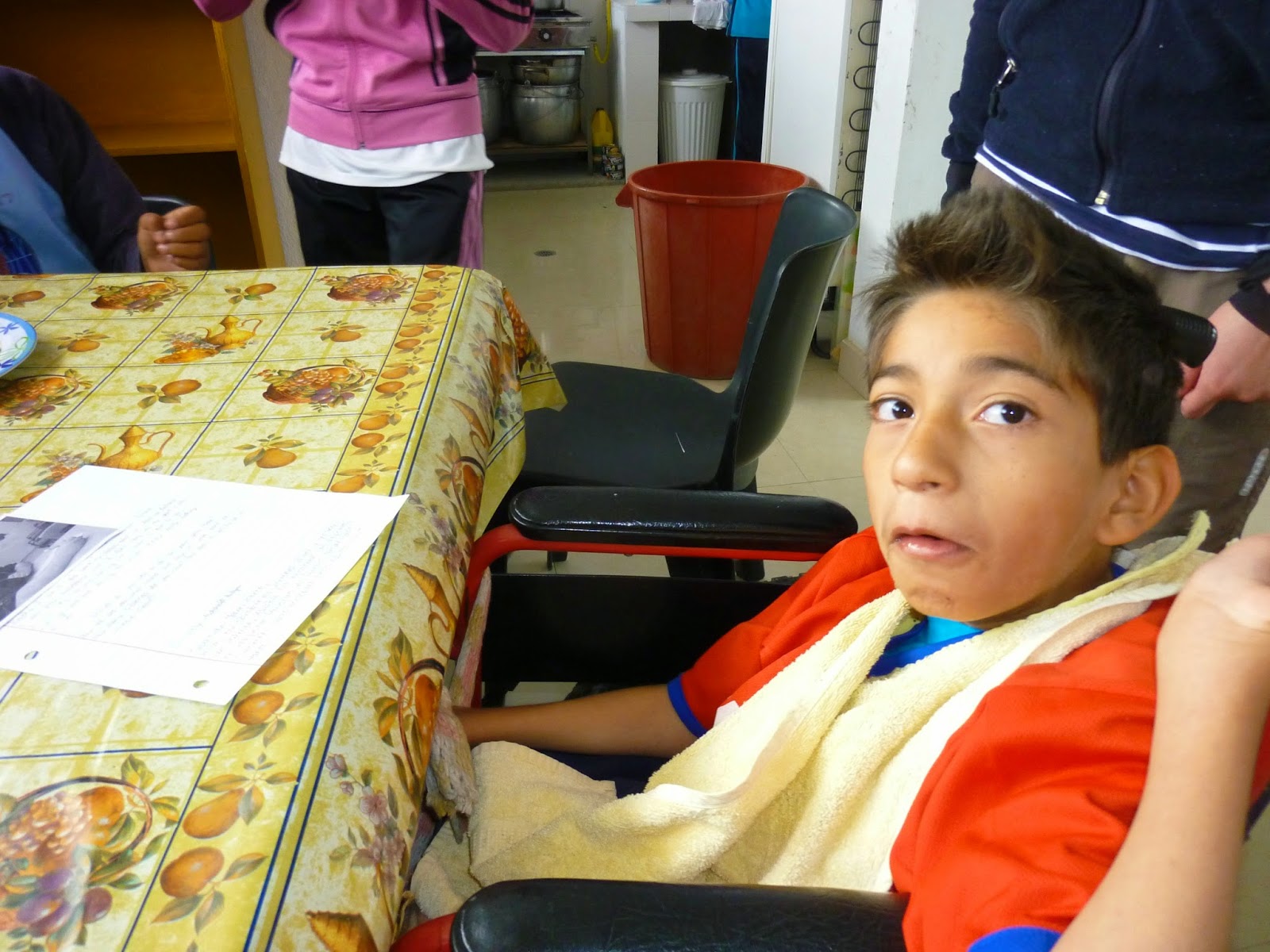 - He knows how to eat with a spoon, she told us, and he washes his own clothes. And he even cleans his room and sweeps it with a broom. You have done a miracle! I can’t believe it!
When the school year started Jorge was the first student inscribed to his class level. His father came the first day the inscriptions started. And when Jorge came to school he was so proud. He had new leather shoes for the first time in his life. And the whole school uniform.
He was so determined to learn to use the bathroom, because he didn’t want to get any poop in his new clothes. There still were times he lost his calm and attacked others. He still had accidents and had to wash his clothes. And he still has the most extensive vocabulary in the school. But he tries so hard.
Today Jorge’s father is the vice-president of the parent-teacher association and you know that you can ask his help for anything. He will always come through, because he wants his son to have everything he needs.
Whenever someone comes to the special education school to visit the students or the teachers Jorge is the first to greet them.
- Did you greet them already, he goes around directing the other students, you need to give your hand and say Good Morning!
There he will be, Jorge, making sure that everyone has their napkin and nobody is forgetting to use it or their manners. 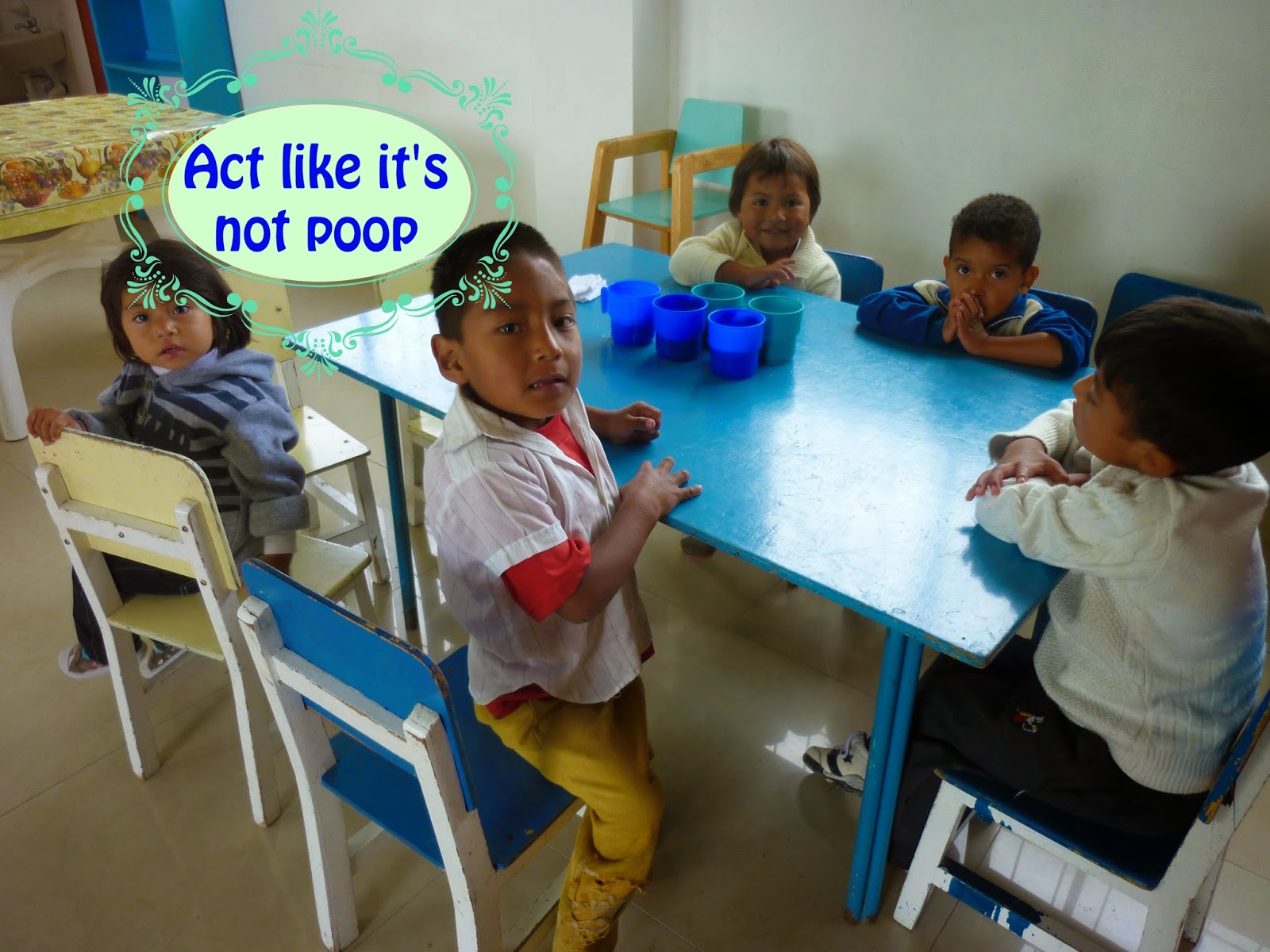 *The name has been changed to protect student’s and his family’s identity.
Lähettänyt Kiittäkää Aina ja Kaikesta klo 12:30 PM

Email ThisBlogThis!Share to TwitterShare to FacebookShare to Pinterest
Tunnisteet: a story of a special education student from Ecuador, Special Education
Sijainti: Ecuador