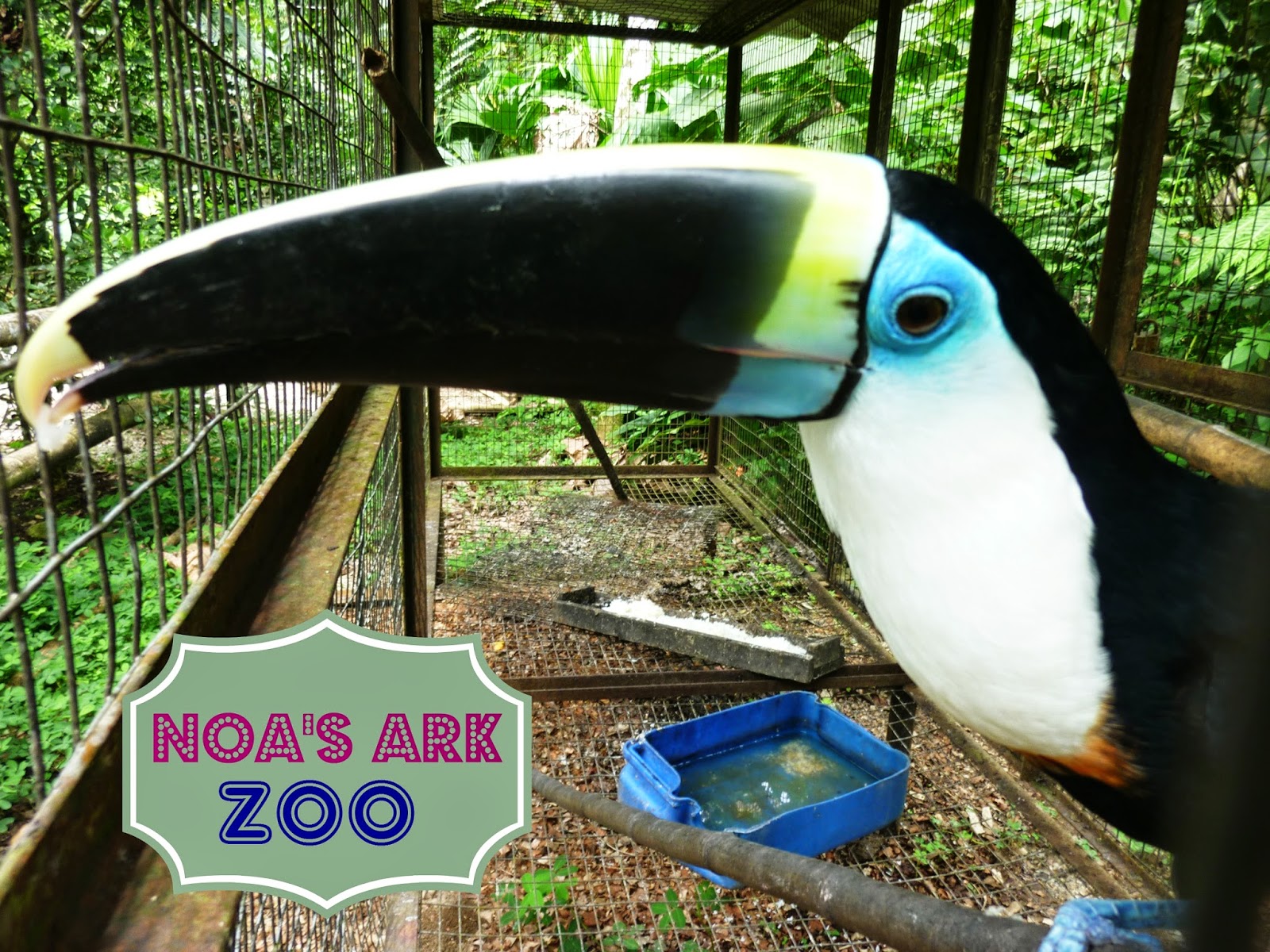 The Noa’s Ark zoo, or Zoológico el Arca de Noe in Spanish, is located in Cotundo, in the province of Napo and it is one of our favorite spots to visit with my son.

It has about 150 animals representing 50 species, including a 20-foot long anaconda, the largest in captivity in Ecuador.

The animal preserve is in the middle of the Amazon, where many of its animals come from. 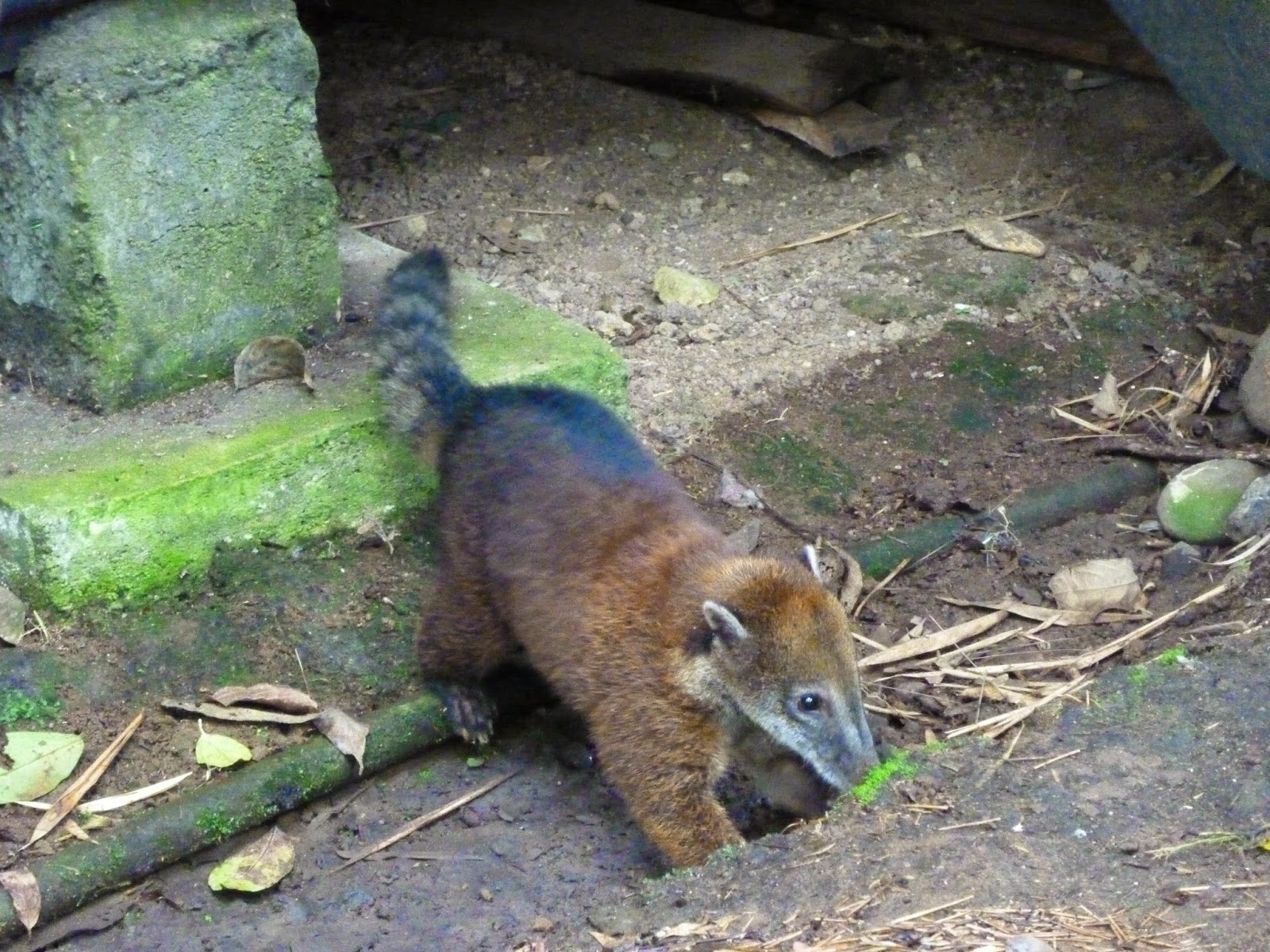 Along with a host of Amazonian animals such as monkeys, tapirs, birds, rodents, snakes and crocodiles, the zoo has two giant Galapagos turtles and a few animals from other continents including ostriches and lions from Africa.
Our favorite animals are the monkeys that you can find roaming free around the zoo’s area.

Sometimes there is even a baby monkey looking for some cuddling that you can carry around. 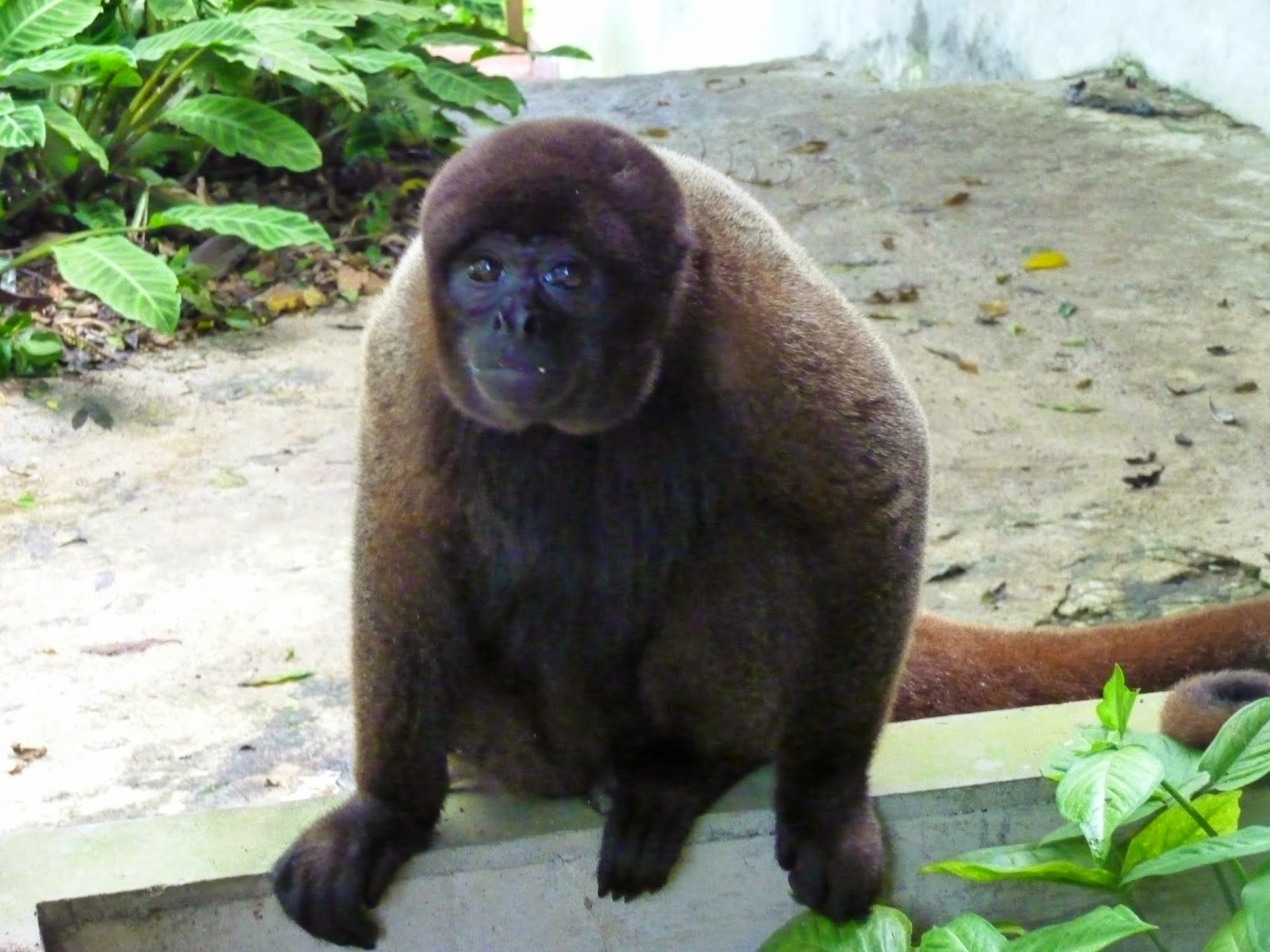 But the rule is, the animals must come to you, do not chase them yourself.

Many of the animals in the preserve are on the verge of extinction for various reasons including hunting, domestication, pollution and the use of animals for local artisanry.

Parrots, for example, are often taken as pets because of their ability to mimic speech, while other birds such as the nocturnal turkey are killed for food or to use their colorful beaks in crafts. 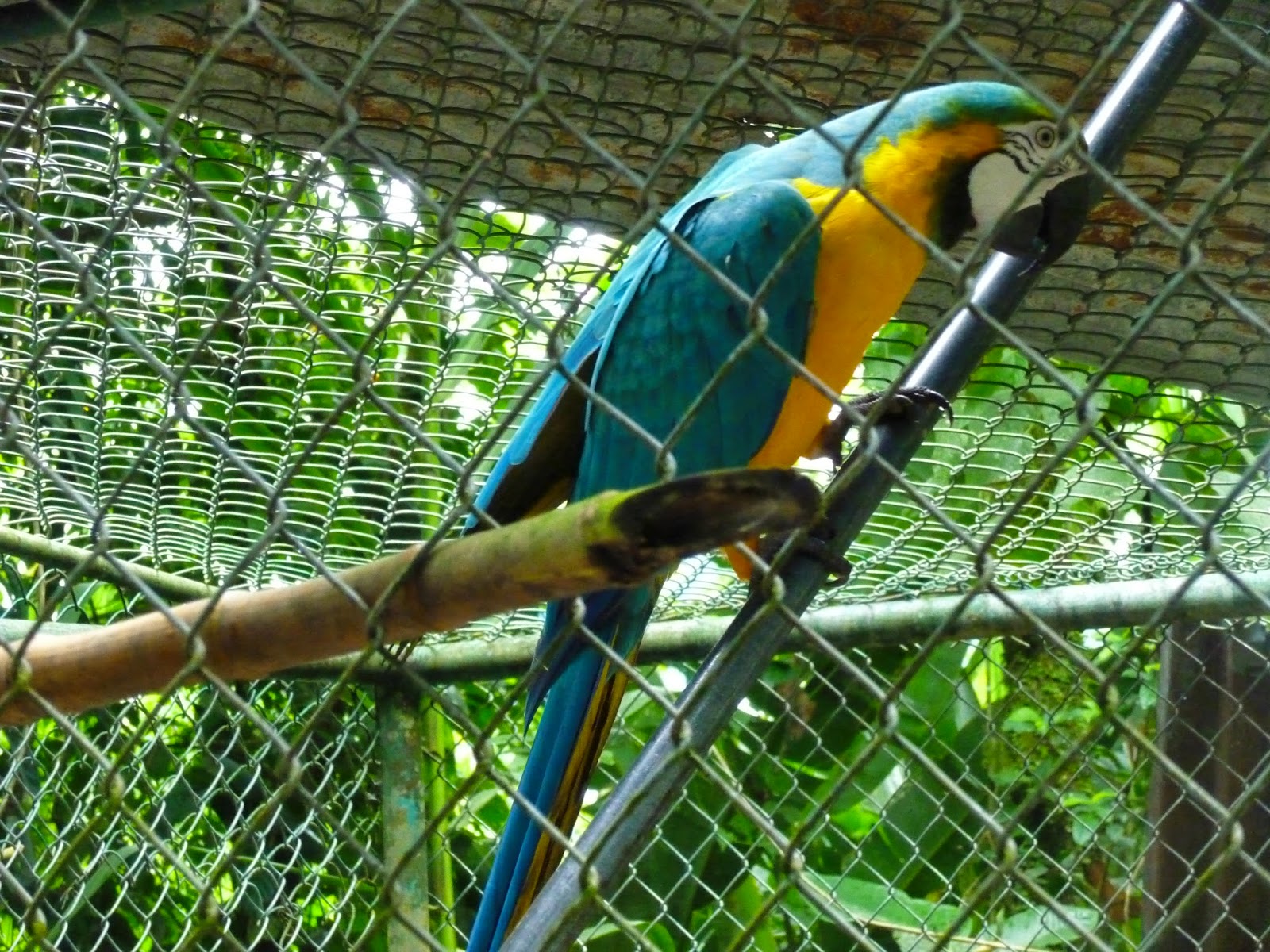 The zoo's owners and workers do their part by rescuing as many animals as they can and putting them in large enclosures that closely represent their native habitat.

They use five hectares for the exhibits, and have five extra hectares to move animals that use up the resources in their current space, such as monkeys that destroy the trees they live in.

The majority of the animals were found by police on roads or populated areas, while others were donated to the zoo, which received its license from the Ministry of Environment to operate in 2005. 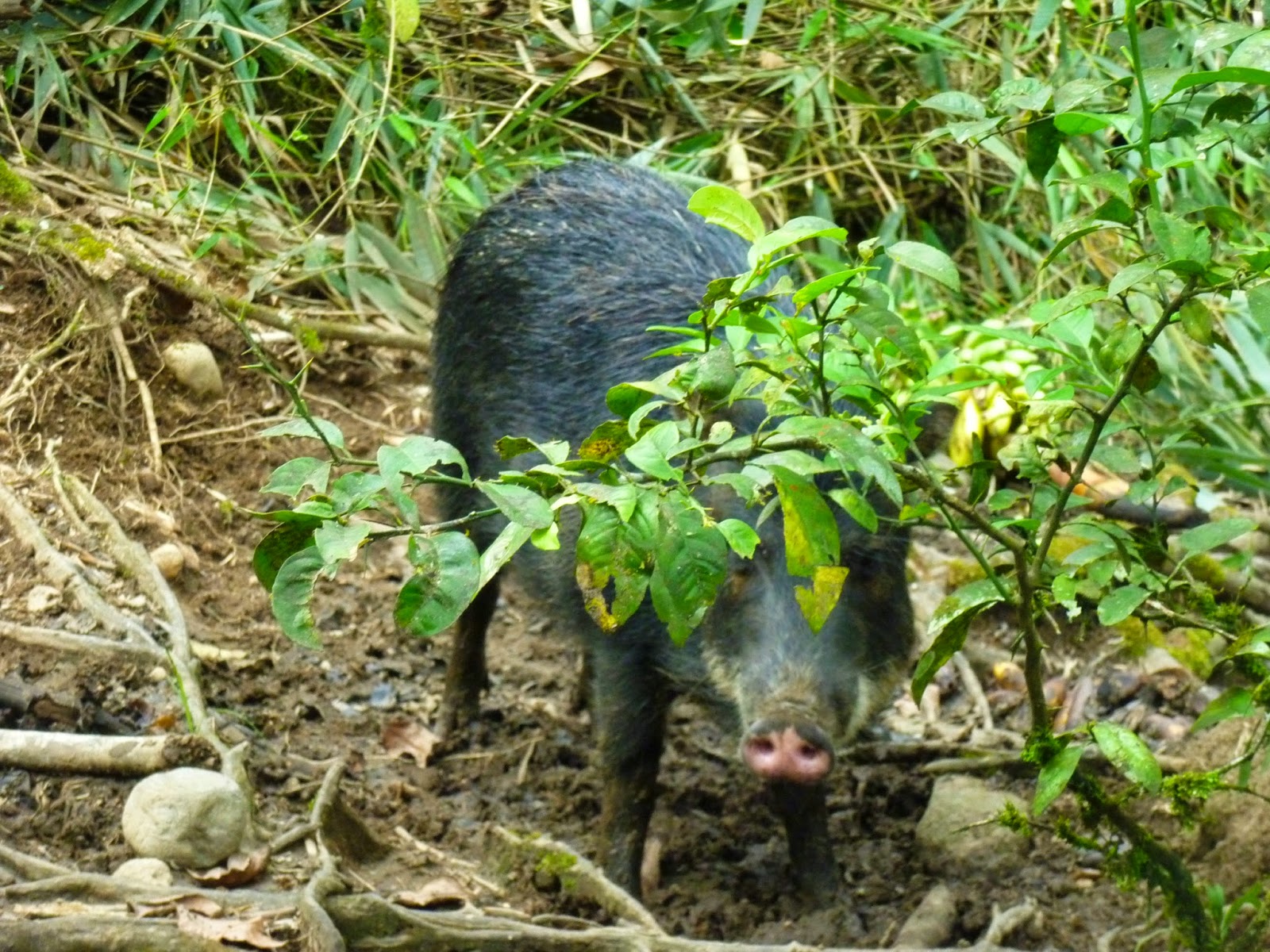 Some animals are even brought by indigenous children, who sometimes take the wildlife out of their parents' home without permission.

The zoo educates the children about the importance of preservation, even allowing them to enter in exchange for native products such as yucca and bananas.

The campaign seems to be working. 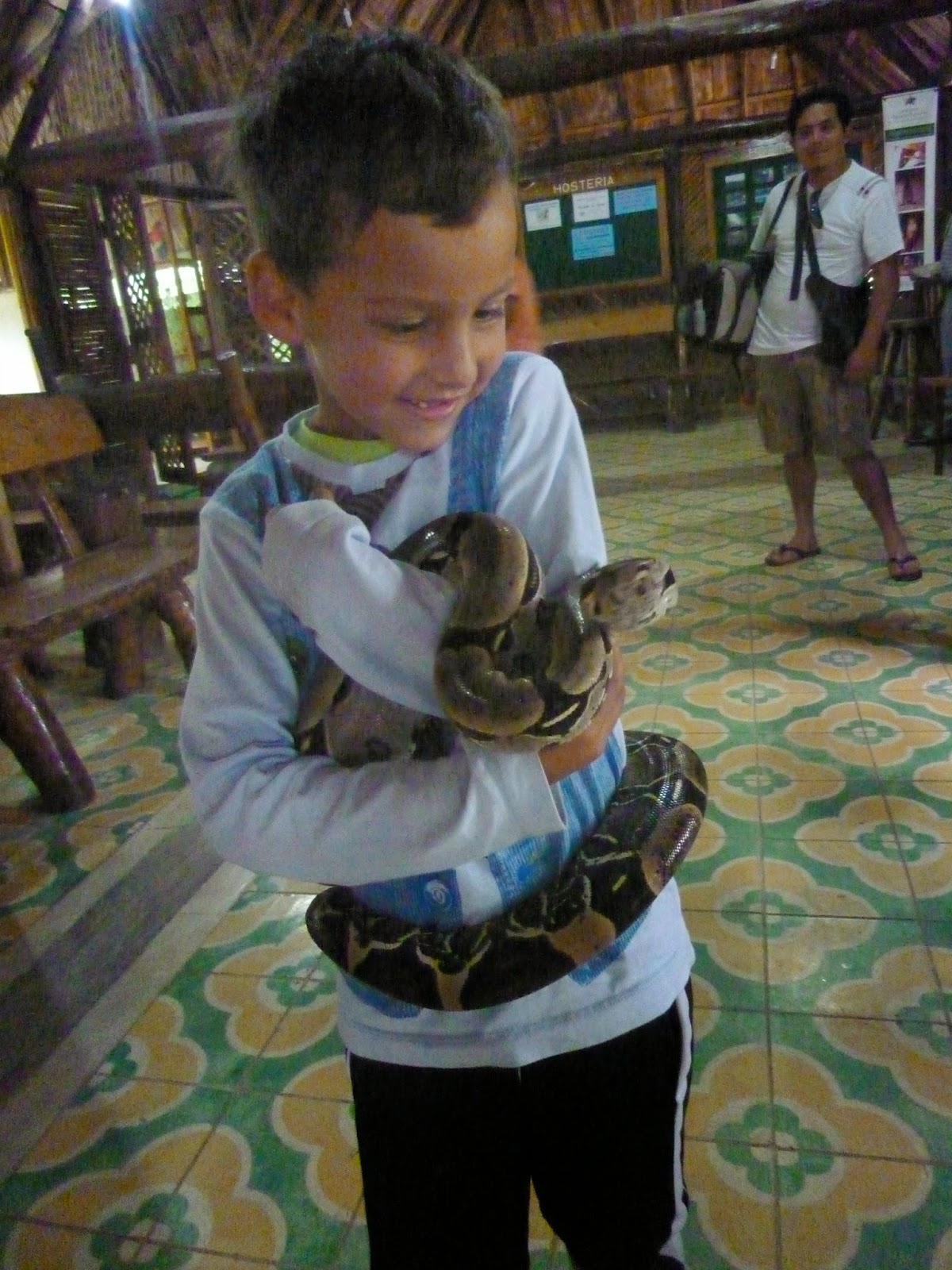 Two years ago, when rains flooded the Amazon, the tapir escaped and several of the surrounding communities helped El Arca find it.

The anaconda is another example of the zoo's successful outreach to the surrounding Kichwa communities.

A group of fisherman captured the snake as it was about to prey on a 3-year-old child. 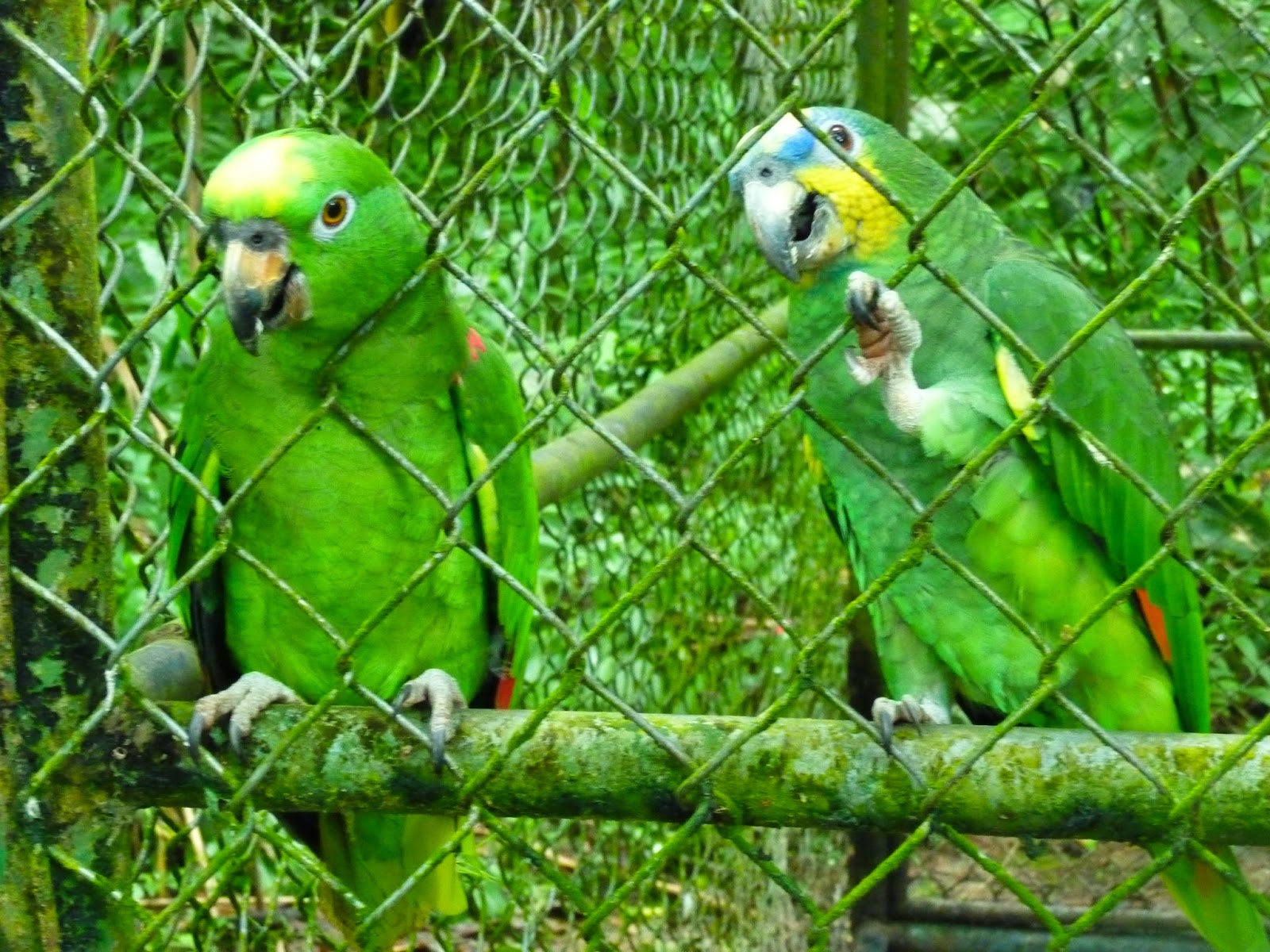 Instead of sacrificing it, as they would have done in past years, they contacted El Arca and brought it to the refuge at midnight.

The zoo is funded from the ticket fees ($3 for Ecuadorian Adults, $2 children, $2.50 senior citizens and $4.50 for foreigners) and donations alone without support from the government.

If you ever come to Tena or Archidona, you should definitely visit Zoológico El Arca de Noe. 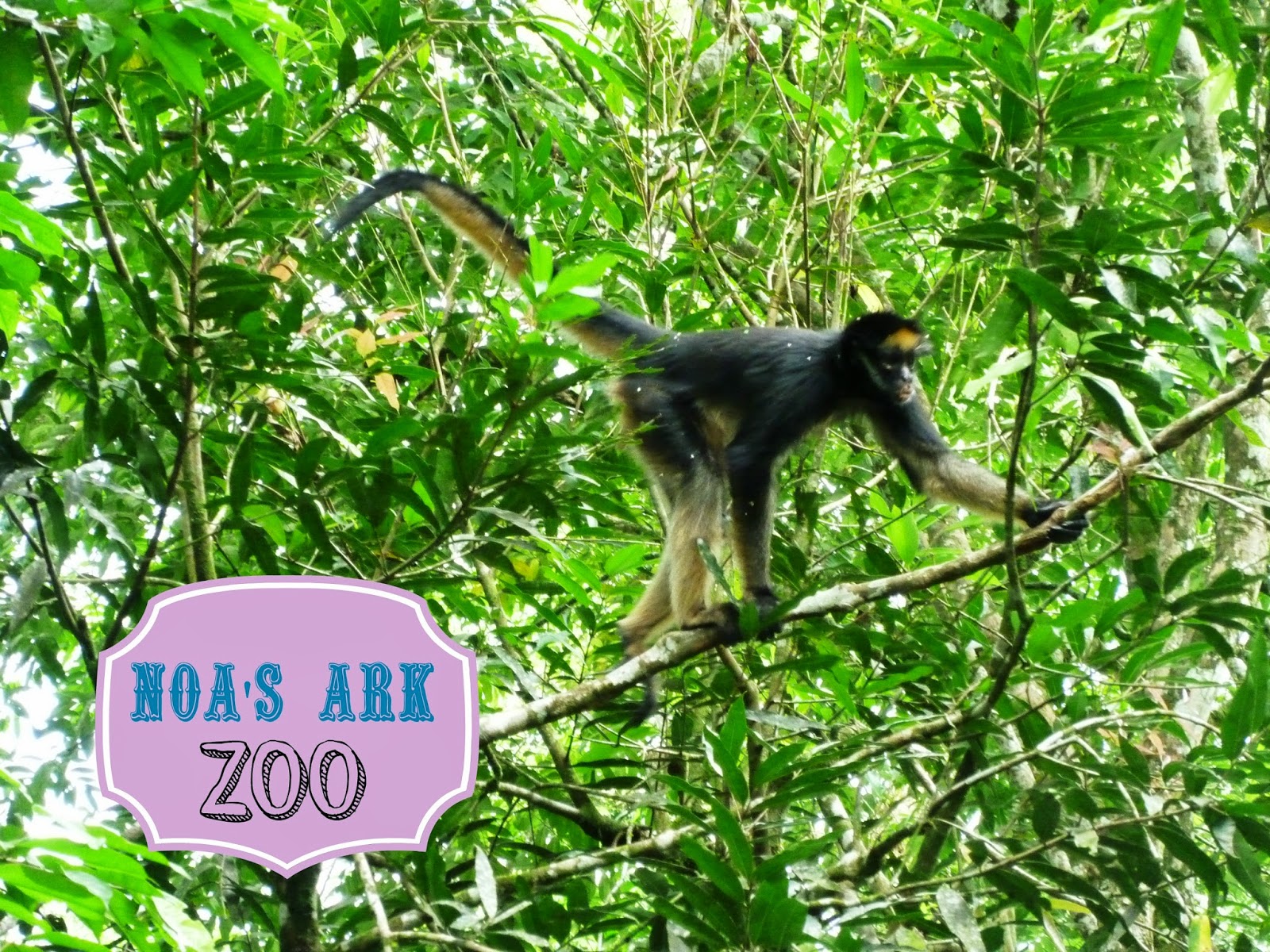