Like most of Central and South America, Ecuador is soccer-mad and it can be said that soccer, popularly known as "futbol", is the national sport of Ecuador.

Soccer in Ecuador does not have the same association with middle class "Soccer Moms" that is typical in the United States.

Rather, because of its basic simplicity and the lack of any necessary equipment besides a ball, soccer thrives in lower income working class areas where it is often the only recreational outlet available. 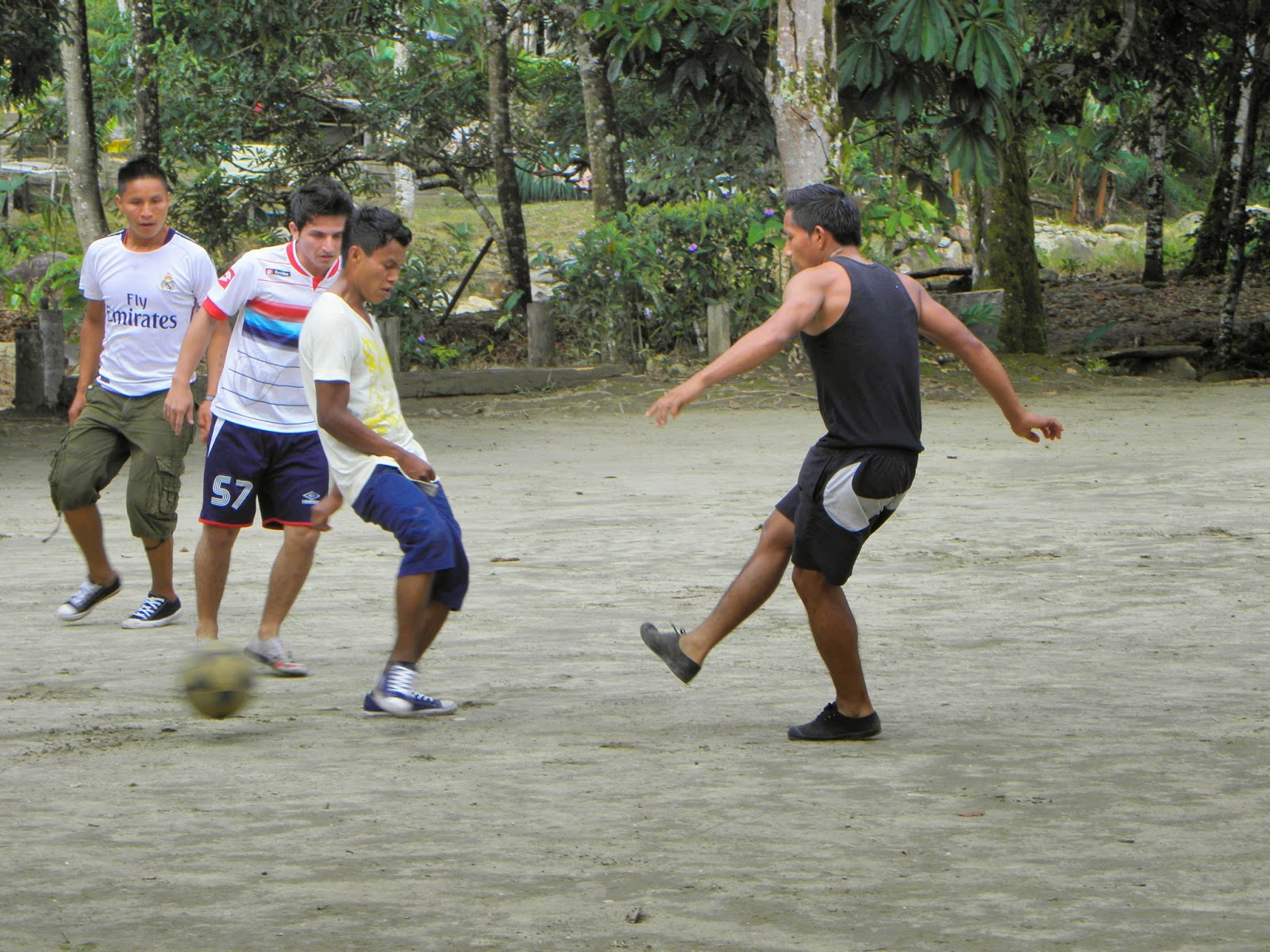 
Many of the sport's most famous players have risen from poor origins to become national heroes on the scale of victorious generals or movie stars.

When LDU Quito became the first Ecuadorian team to win the regional Copa Libertadores in 2008, the country went wild.

People were celebrating like crazy, even before the second leg of the final.

It gripped the nation and people were delirious. 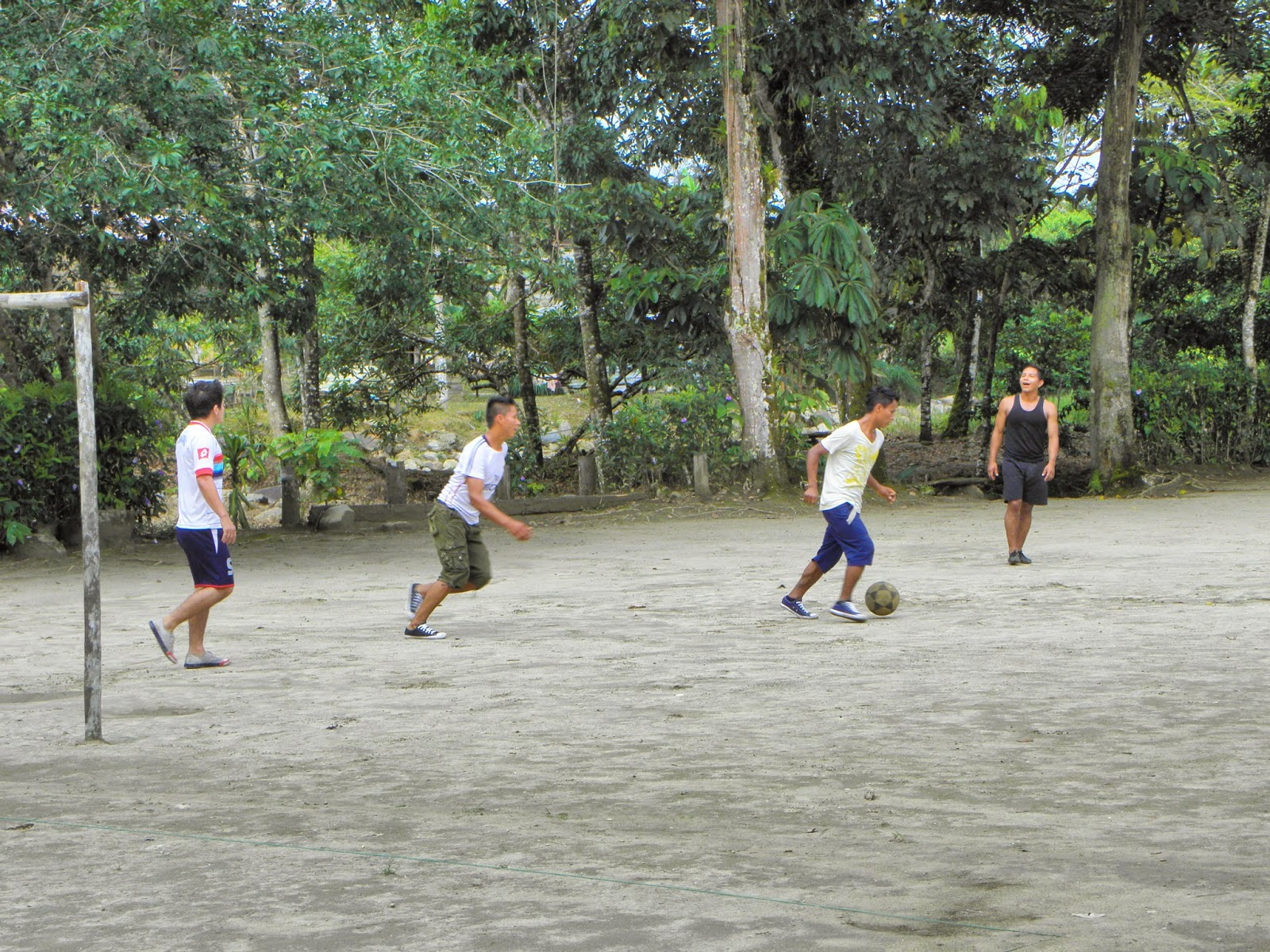 Some maybe take it too seriously here.

Just ask former national team coach Hernán Gómez, who was shot in the leg by a man who reportedly didn’t like that he’d excluded the ex-president’s son from the team.

“It [the shooting] is something we all regret and condemn,” former Ecuadorian president Abdalá Bucaram, the player’s father, said at the time. “However, it’s soccer and people get excited and take revenge.”

Ecuador is a country of varying climates and high altitudes, and the Ecuadorian soccer team has successfully exploited their home advantage in international play.

In 2006, the national team qualified for the World Cup by defeating world-renowned powerhouses such as Brazil and Argentina in games played in Ecuador, at altitude.

However, Ecuador showed in the 2006 World Cup played in Germany that it had moved beyond the ability to play well only in high altitudes. 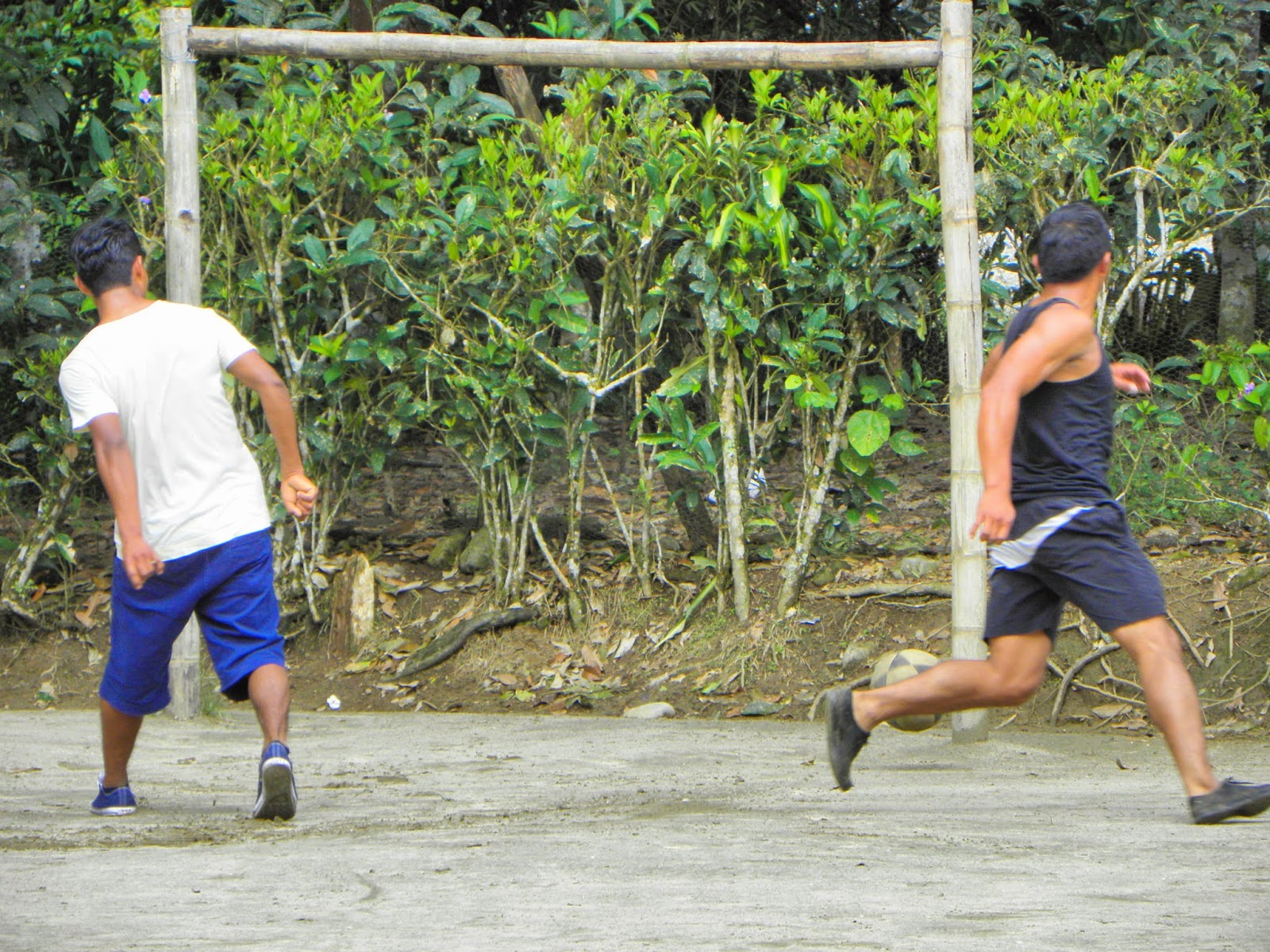 The nation's team had only qualified for the World Cup for the first time in 2002.

It was a huge boost to the national pride and self-esteem.

The slogan for the country because quickly “Si se puede”, “Yes, you can” and it was chanted in every street corner, home, school and work place.

When the team came home, it was met by tens thousands of people at the airport and it toured through the country where even more people came to the streets to see the new national heroes.

Sadly this year in Brazil, Ecuador could not show its skills but was sent home after a stalemate with France.

It was truly a national moment of grief and many people could be found crying on the streets. 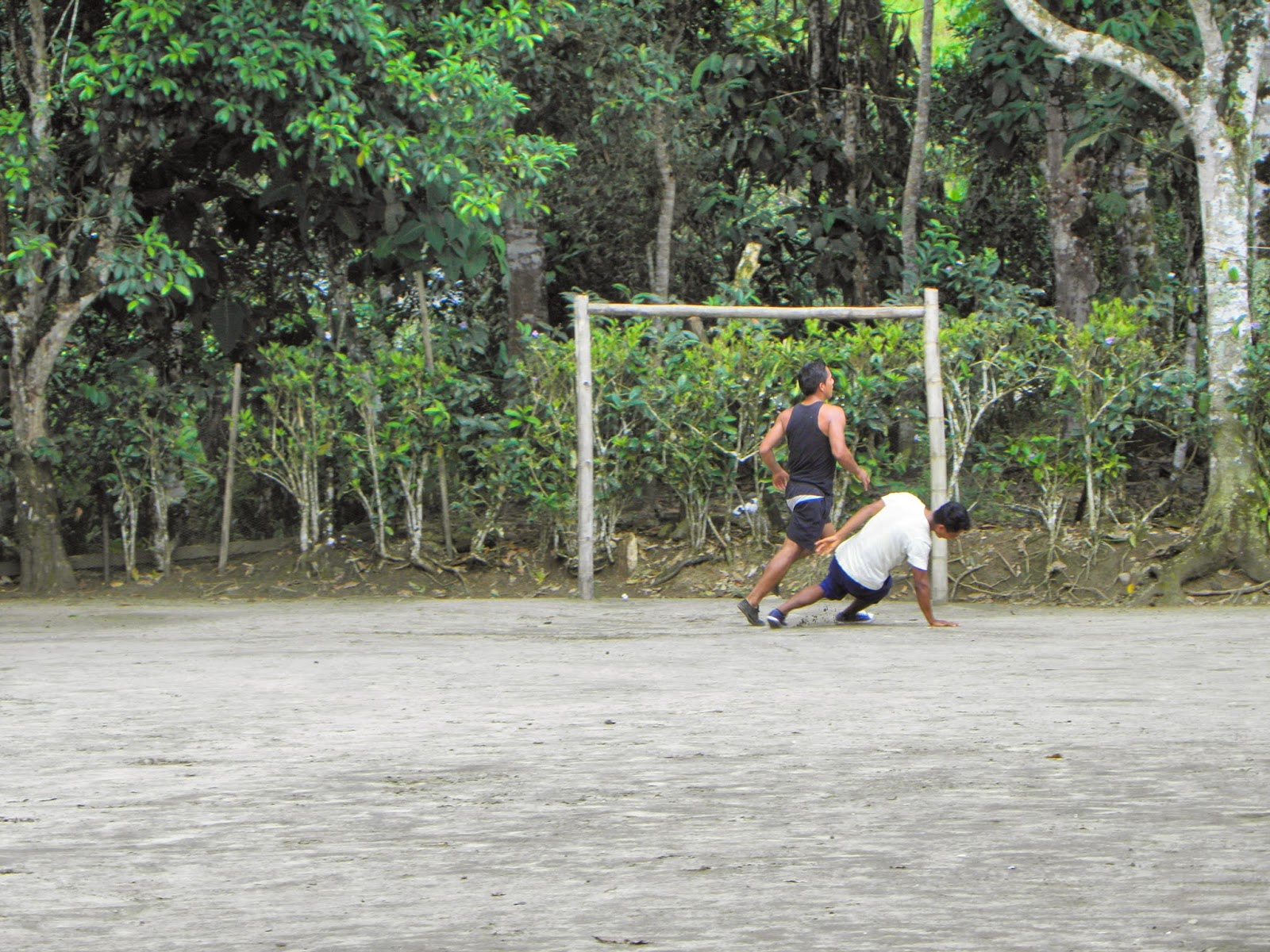 Although Ecuador didn’t make it very far in the World Cup, people take refuge in the fact that the players are getting recognized for their skills.

The new, and some old, national stars include the right winger Antonio Valencia, famous for his exploits at Manchester United.

The previously underrated central midfielder Cristhian Noboa  from Dynamo Moscow, who is gossiped to be changing teams to a better one soon.

The left wing, Jefferson Montero, another pride for the country who is eager to see where he will be playing in the future.

Soccer isn’t just soccer, and it won’t be over when this Cup ends.

There’s always the drama and glamour, and don’t forget that Ecuadorians are eager to see their stars’ wives and hear about their domestic lives also.

And to keep playing themselves, whenever and where ever it is possible. 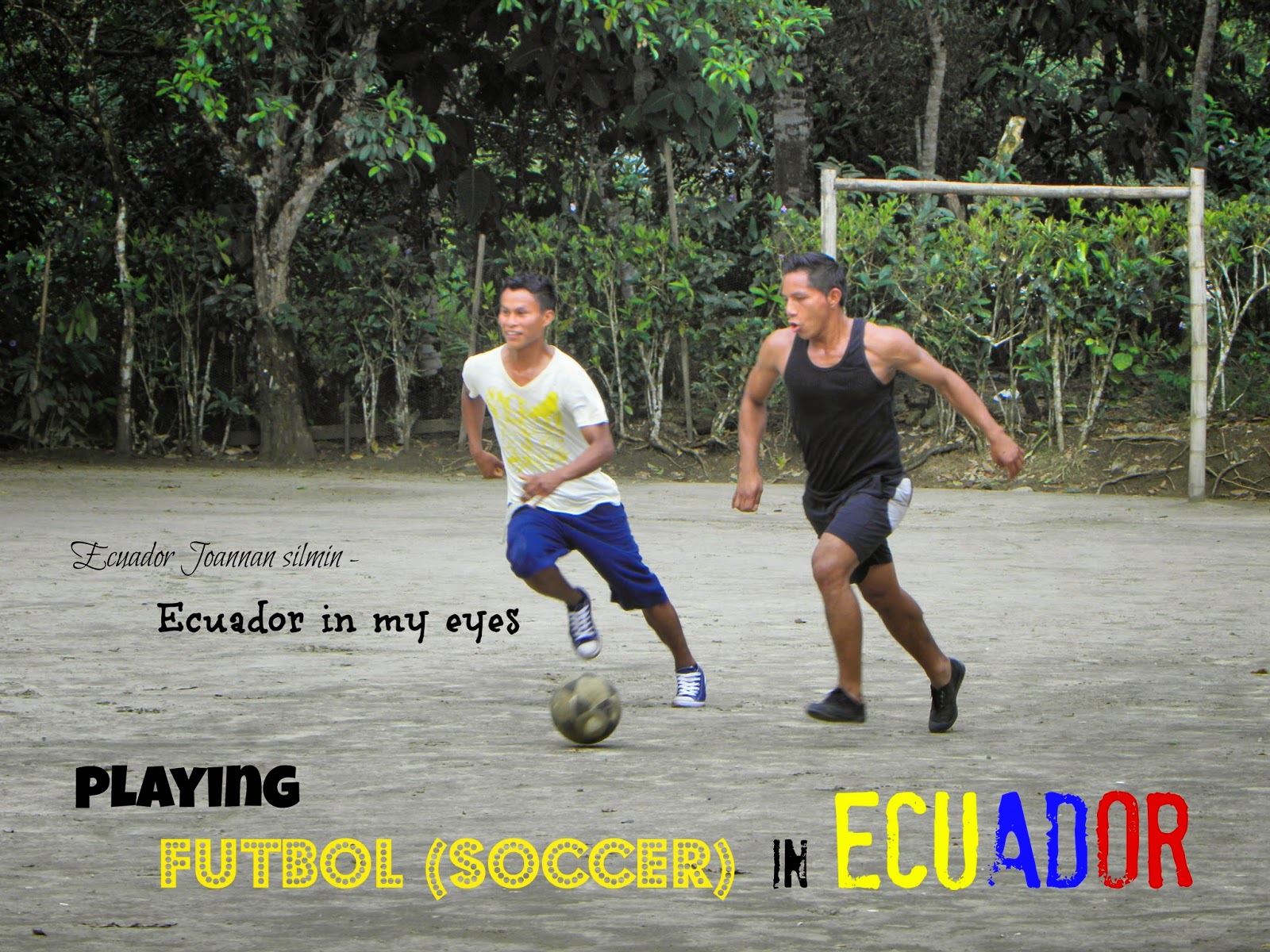