Does God really rule this world? 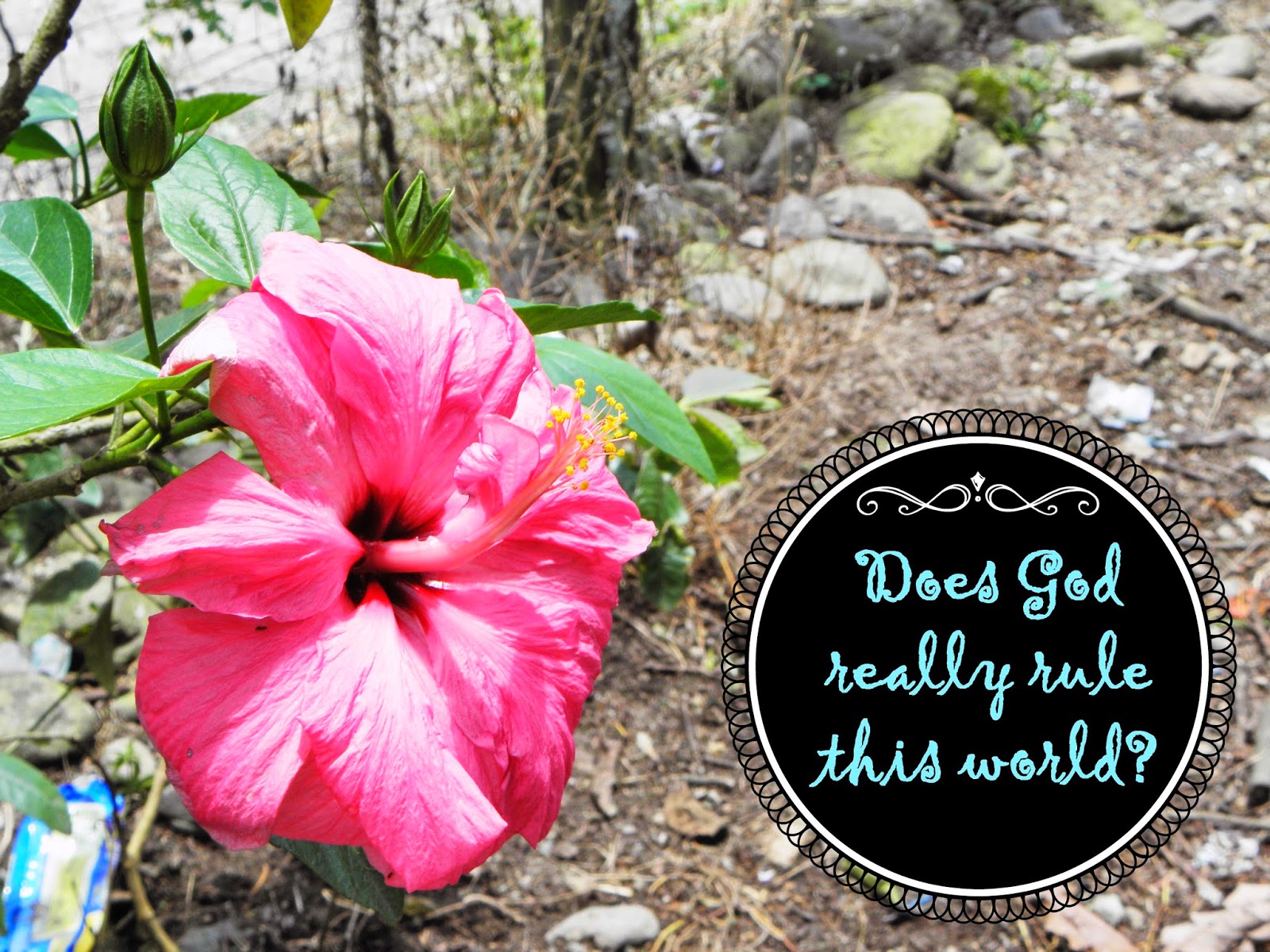 The world around us makes us wonder if God really rules it.


We hear about tragedies all around the world all the time.


People act against each other, for no reason.


There is torture, cruelty and violence rampant in the world.


The economic situation is getting more worrisome all the time and many people are laid off.


People lose their homes and families live in insecurity.


At the same time we can see that modern slavery is just rising.

Our lives are touched by all these global tragedies but also our personal struggles.

Does God really rule this world?

I claim that every time you find yourself in a situation where you ask if God really rules this world,

It is because He has brought you there to show what the real kingdom is: His Kingdom.

The story of the real ruler

Bible is a great story of the real ruler.

Who is the true King of Kings or who has the true power.

God has revealed himself to us so we could understand this.

All through the bible God lets his voice be heard:

I am the first and the last.

God shows us the history of the world, from the beginning to the end.

And in every part of it, He says, I did it.
The central idea of the story of the creation for the people in Moses’ time was the same as it is for us:

Our God made the world – no other God did, nor a cosmic force or the chance.

From His own will God chose a group of people and made a covenant with them.

Prophets would declare to the people who forgot their covenant that the punishment they would meet would be a punishment from God, not a strategy of a world conqueror.

In Jesus God came and told us in human voice, as He told to Moses, I am.

I have come to conquer the sin and the death, and to show what eternal life in my Kingdom is.

In Revelations God reveals us what will happen, so that we would not be afraid but would believe that

Our God still rules and will take to a good conclusion His plan of saving us all. 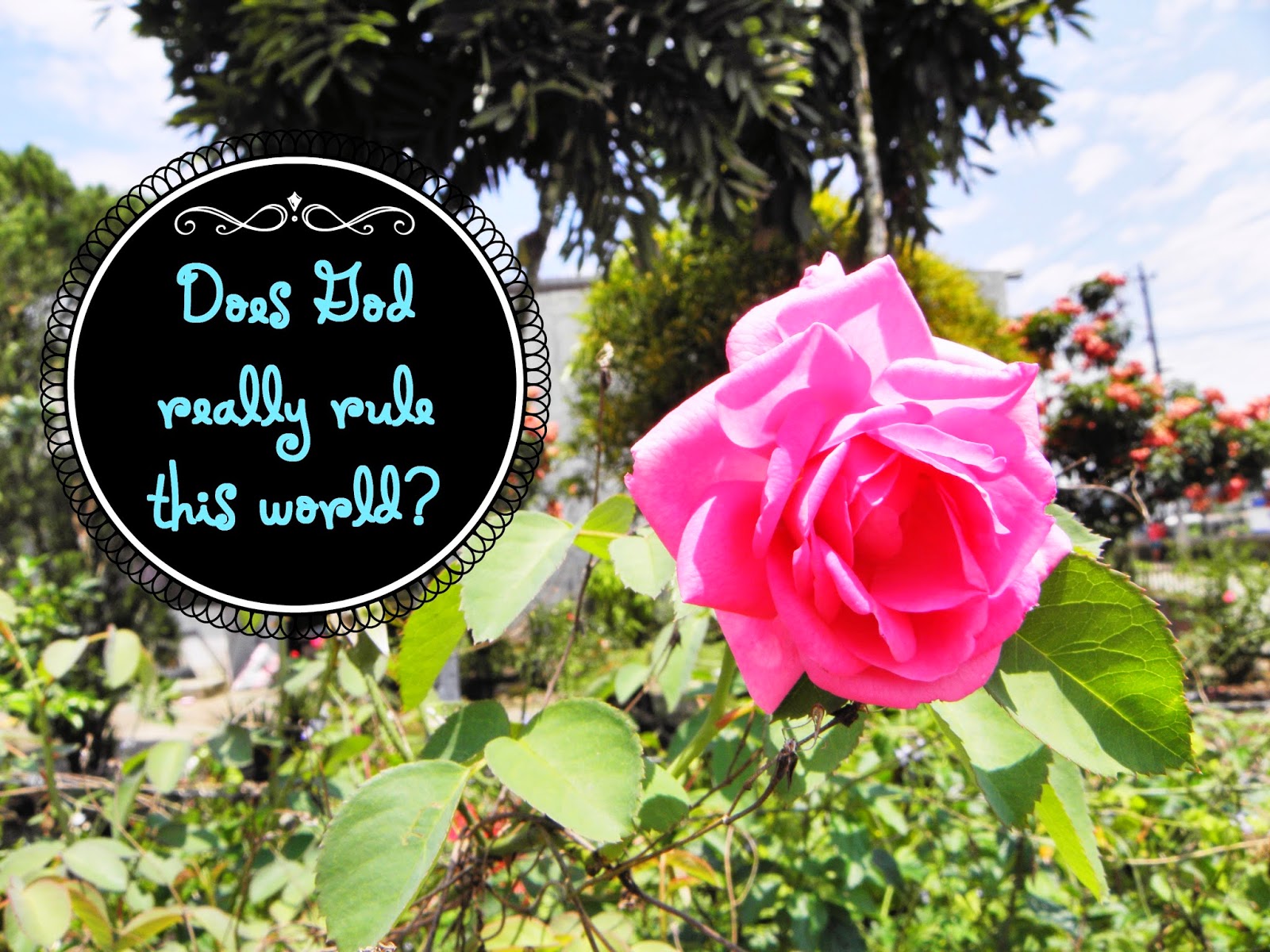